Founded 2000 in Bratislava, the NEXT Festival of advanced music is an annual celebration of exploratory music and sound art. From electronic experimentation and free­form improvisation to audio­visual projects, it brings together artists who push the boundaries of music. Bratislava's NEXT Festival means four days of inspiring music.

Look forward to the Italian New Wave, big names as well as newcomers, premieres of new works and many other unique projects. Fatima Al Qadiri, Caterina Barbieri and trio AMM are among the headliners of this year's NEXT festival, which for the nineteenth time now brings a selection of the most interesting projects from the innovative music and sonic arts scene to the Slovak capital. Visitors will be pleased of four days' worth of original musical approaches, unheard-of sounds, spontaneous improvisation and audiovisual performances, complemented by a series of talks and workshops. The 19th year of contemporary music festival will follow up on last year's club night with a number of special guests.
NEXT festival is focusing predominantly on innovative musicians who are both composers and performers of their music. NEXT is presenting and supporting adventurous approaches in music of our time, be it improvised or classical music, avantgarde jazz, noise, ambient, experimental electronica, audiovisual performances, sound art or conceptual projects.
NEXT Festival is known for creative approaches in contemporary world and domestic music and sound creation. Four days of sound discovering will include pioneers of free improvisation, electro-acoustic production, multichannel sound, audio-visual performance and also visionary electronics at the crossroads of experimental and club music, concerts, workshops, lectures or a party.
The 19th edition of the NEXT Advanced Music Festival Bratislava will take place at A4 – Space for Contemporary Culture, which is also the festival co-organiser, as well as at other venues in the city. 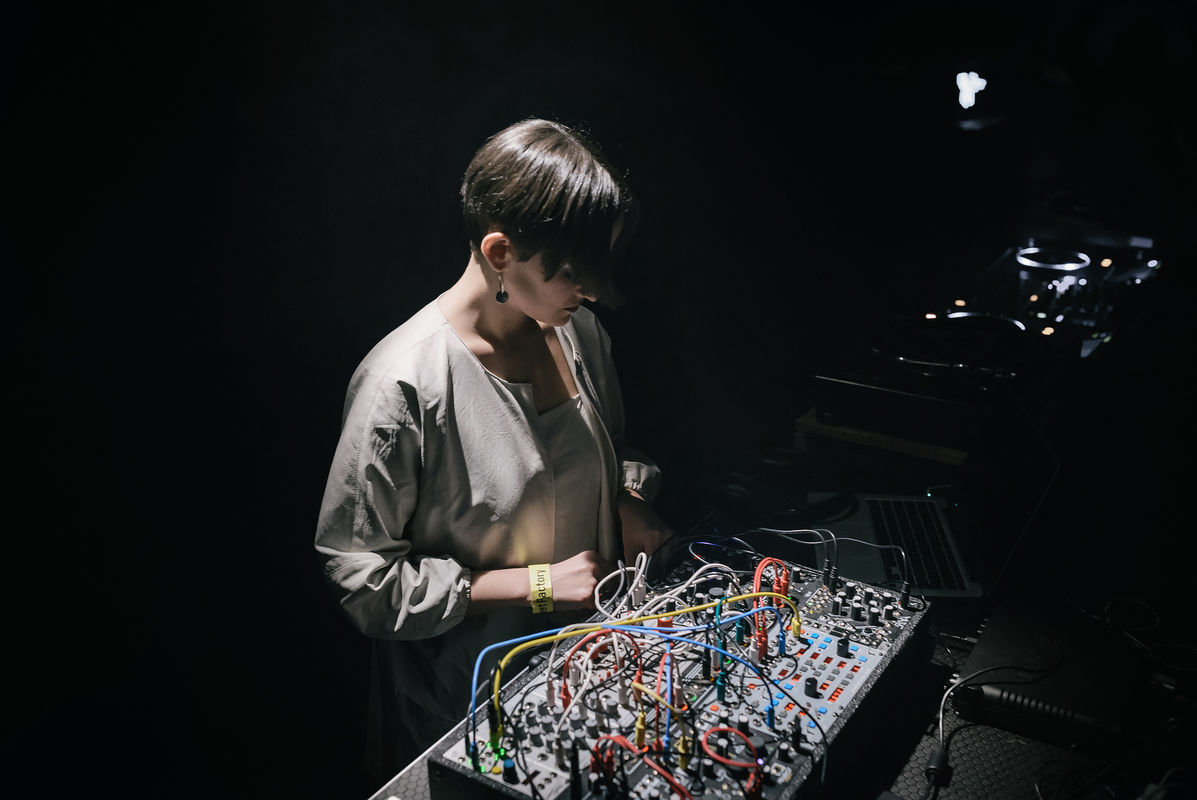 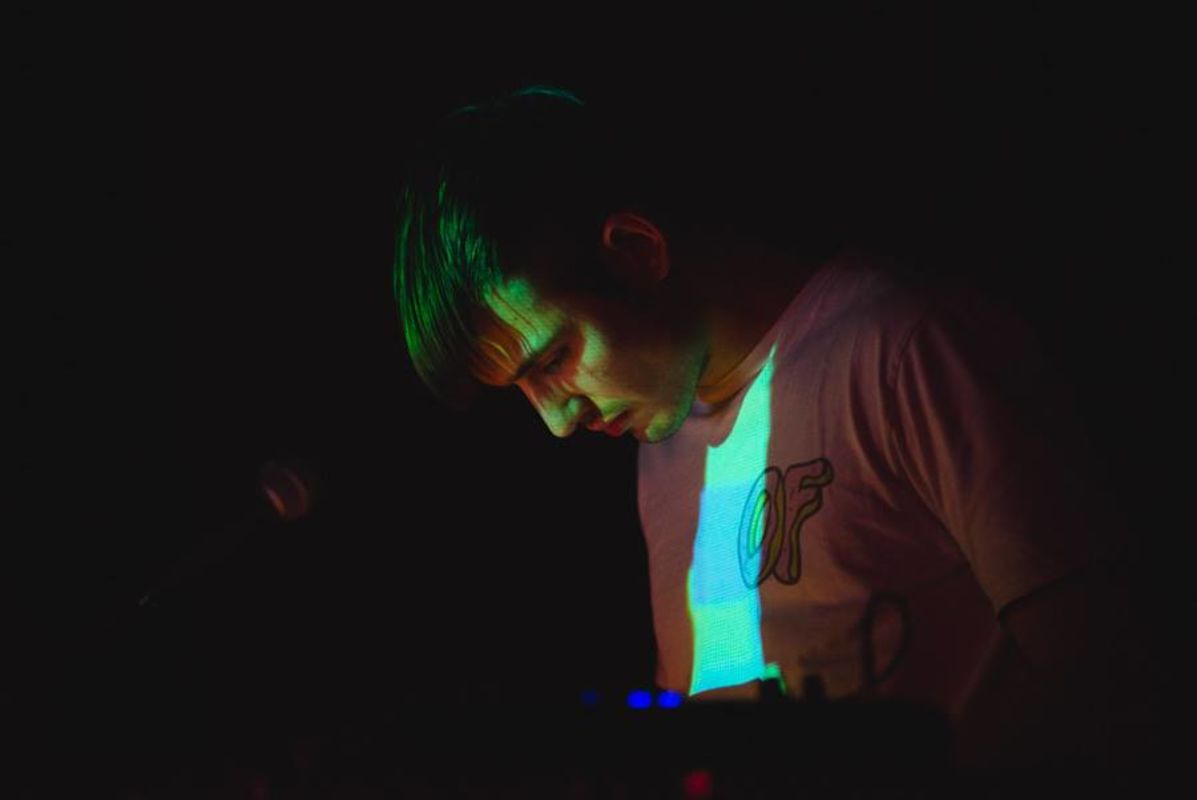