Národný park Nízke Tatry (NAPANT) is the largest Slovak National Park. It lies in Central Slovakia and its greatest attractions include numerous karstic phenomena and caves.

The typical features of this Park are long valleys, deep canyons and steep rocks, coated by dwarf pines or grassland even though the predominants are forest overgrows, lower and mixed forests with the abies, beech, spruce, larch, and maple. Fit hikers can climb the tallest tops of the Nízke Tatry Mts. - Chopok a Ďumbier, which offer attractive views of almost half of Slovakia and are included in what is often referred to as the most beautiful ridge tour in Slovakia. Caves are also much visited assets of the area. Among them, the complex of Demänovské jaskyne caves is the most popular. There is a strong population of our game as a bear, lynx or wolf. Steinbok and marmot occur as well.

The starting points for the visits to the Nízke Tatry Mts. are first of all the valley Demänovská dolina in the north with its tourist centre Jasná and Mýto pod Ďumbierom and Tále in the south or the mountain saddles Donovaly and Čertovica.

The administration of The National Park of Nízke Tatry 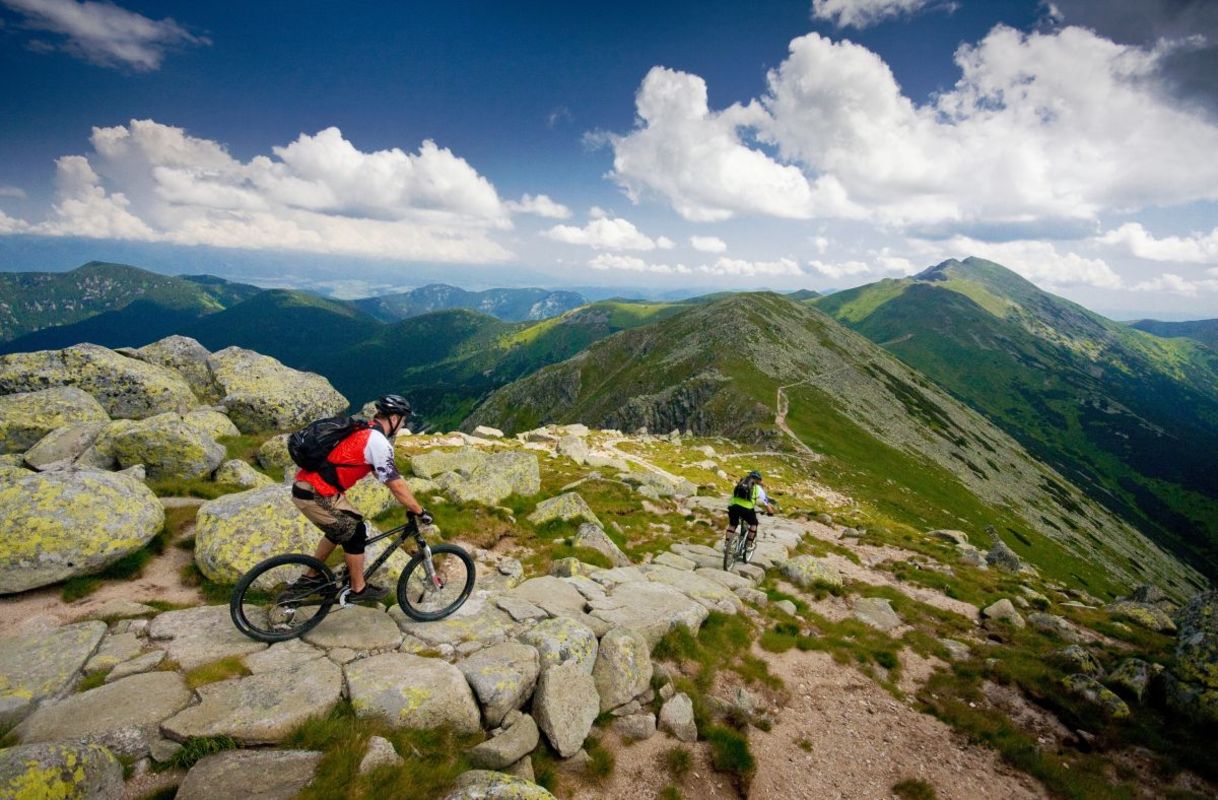 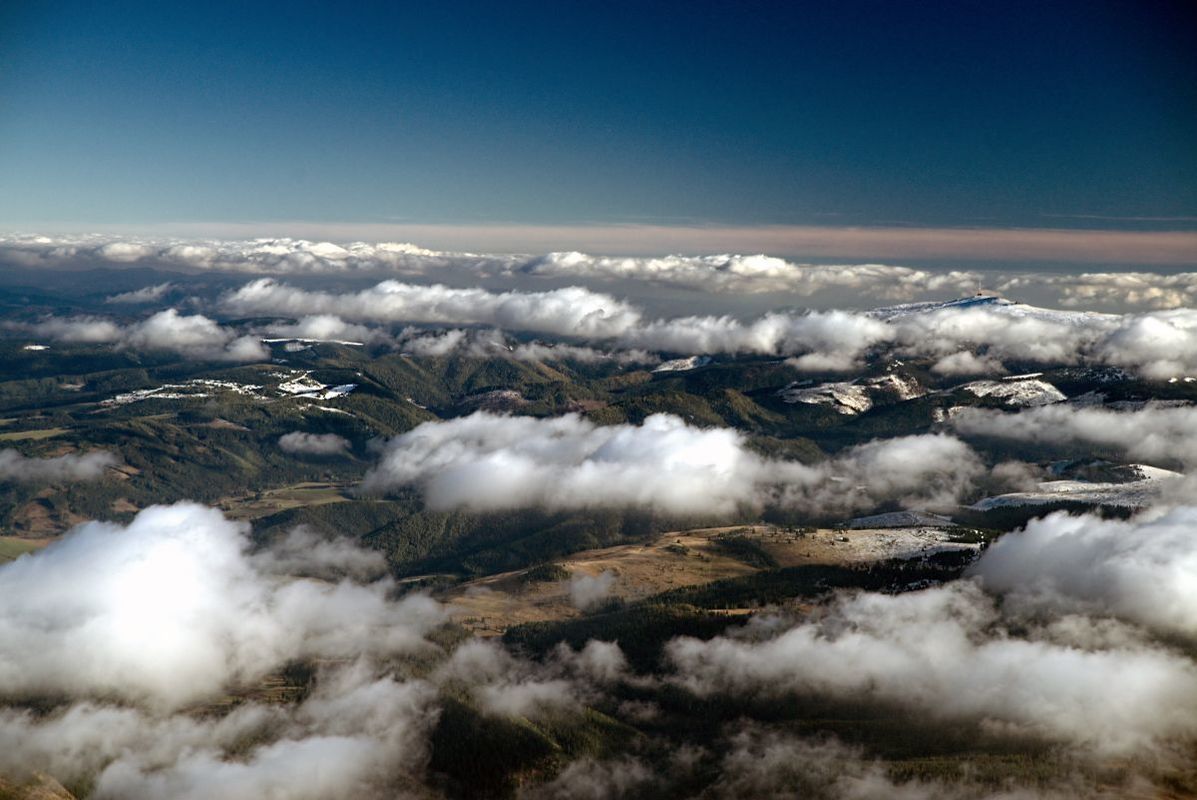 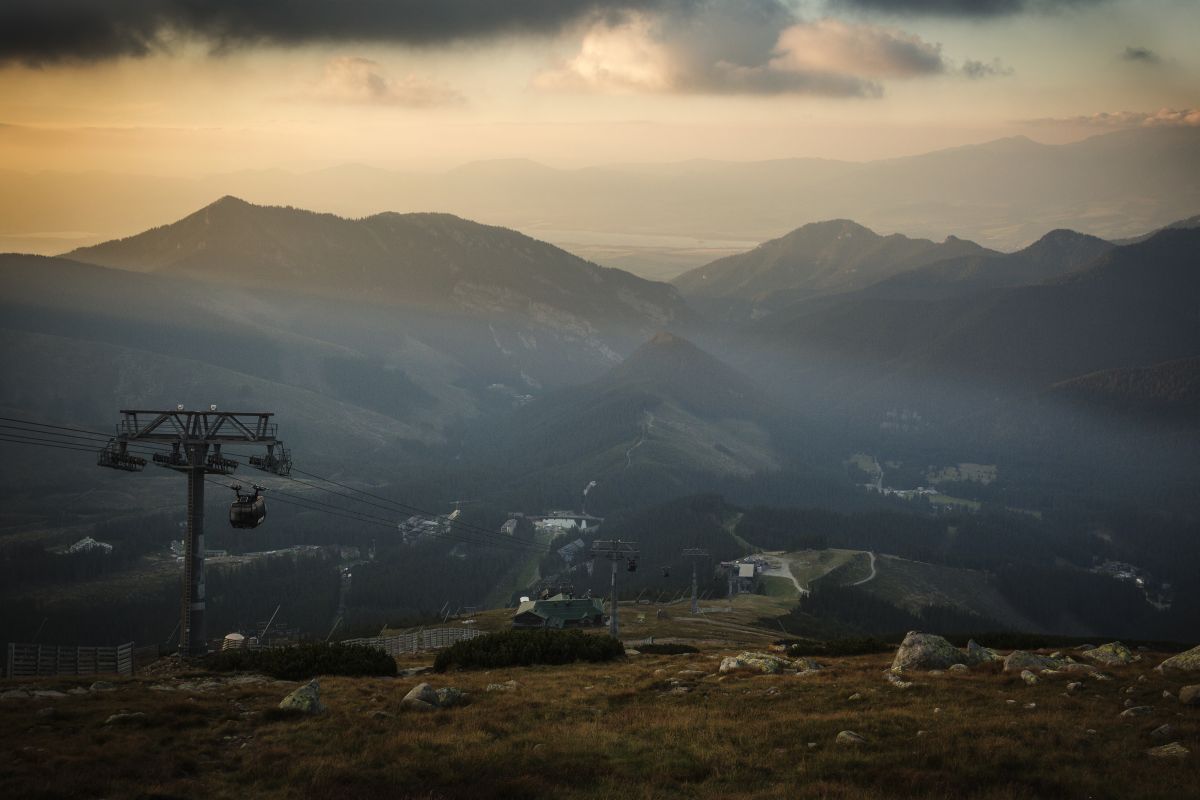 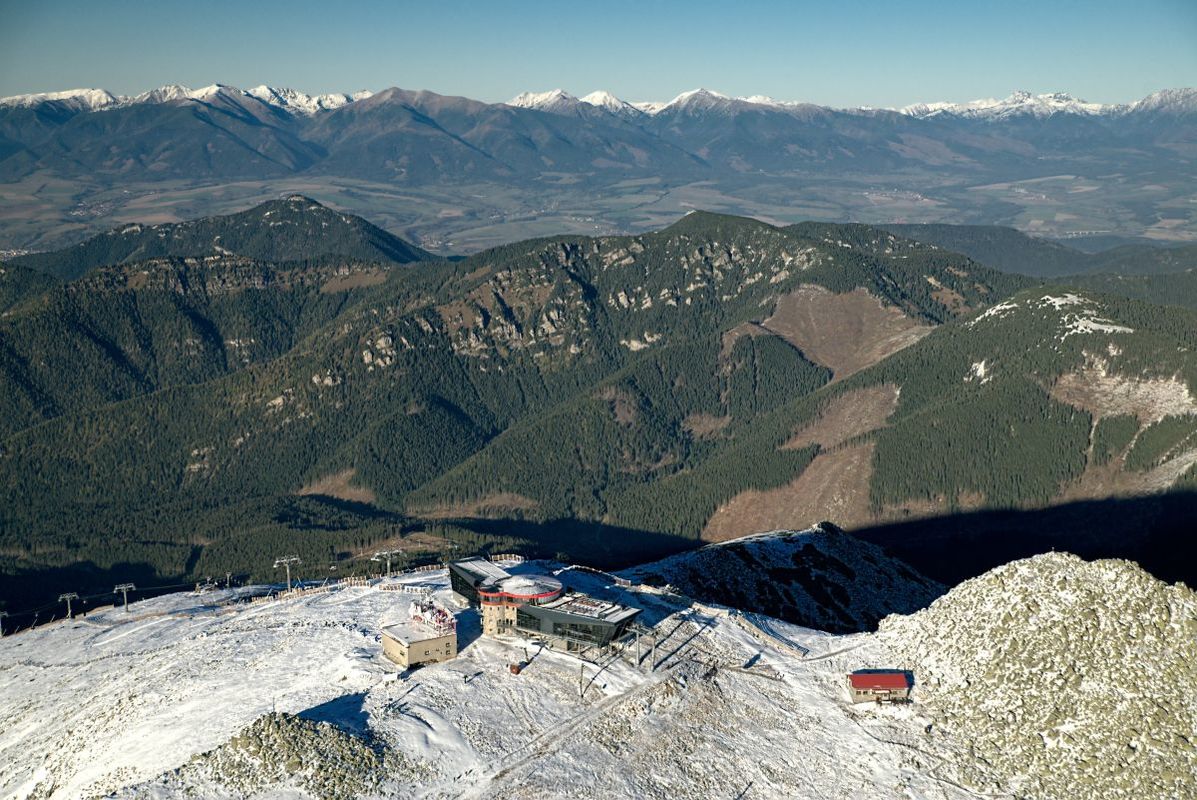 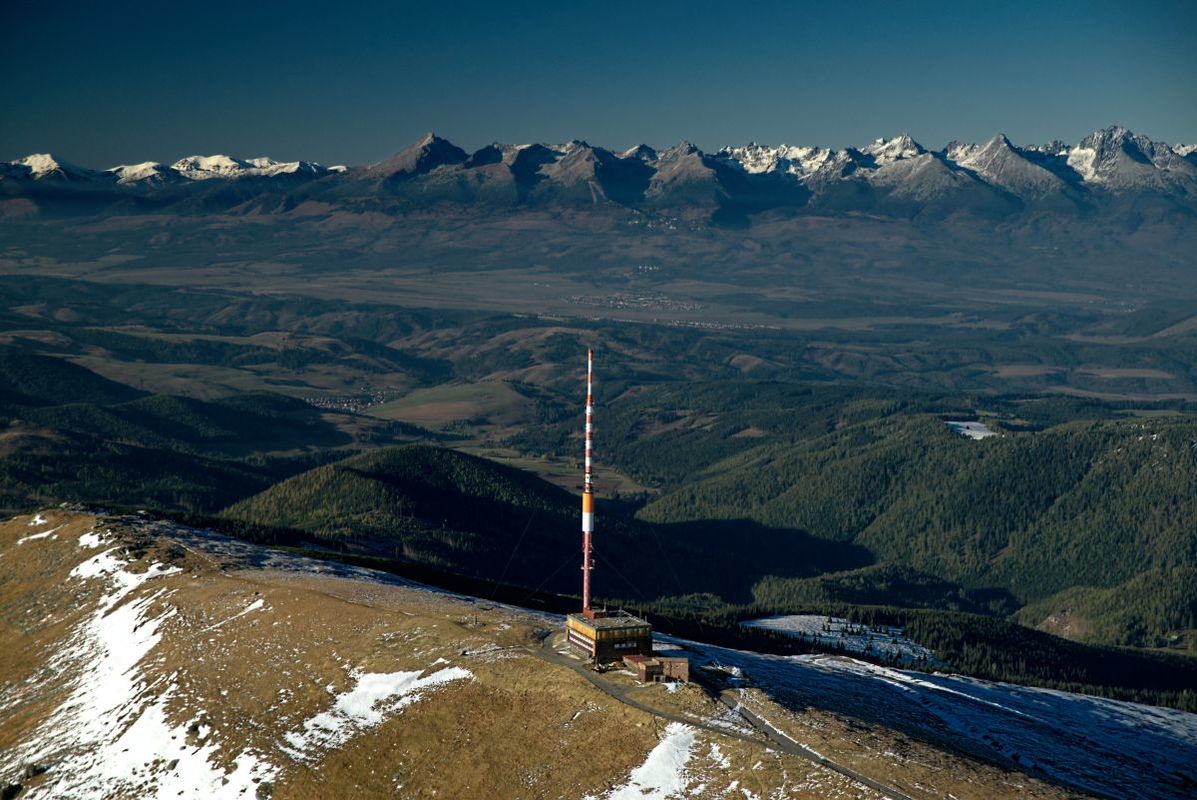 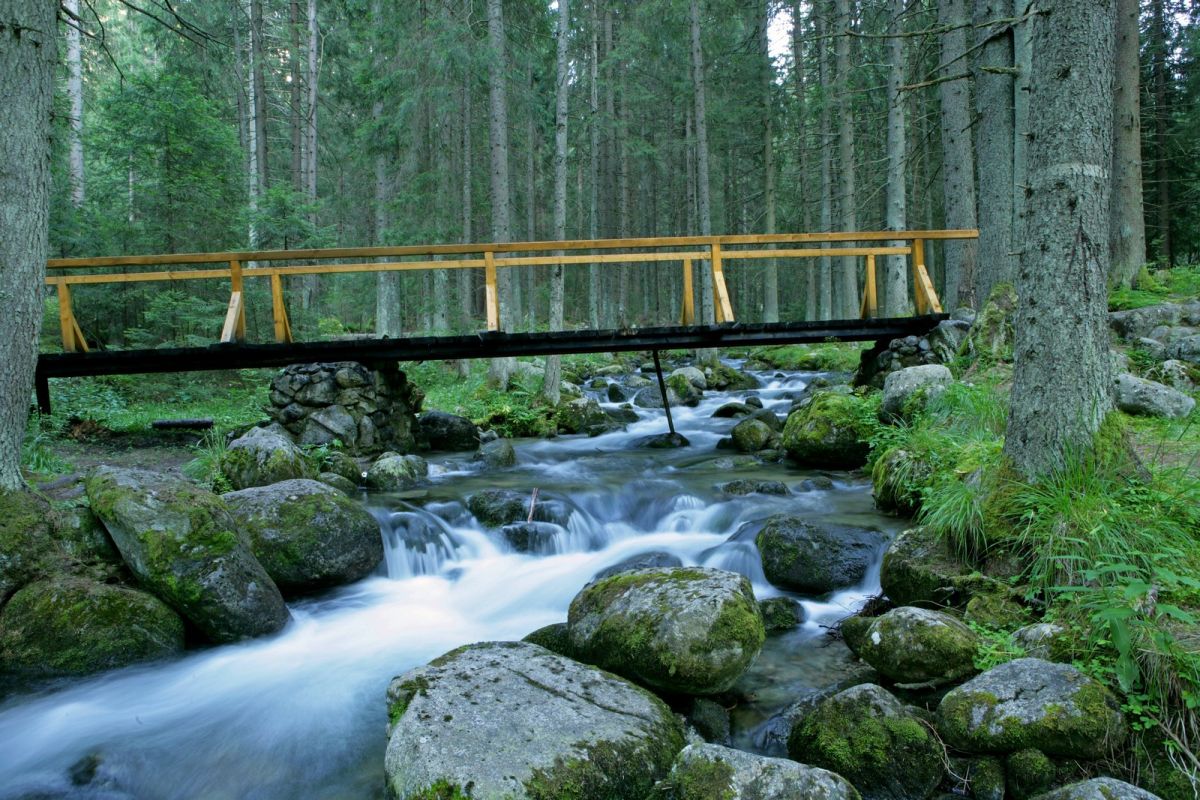 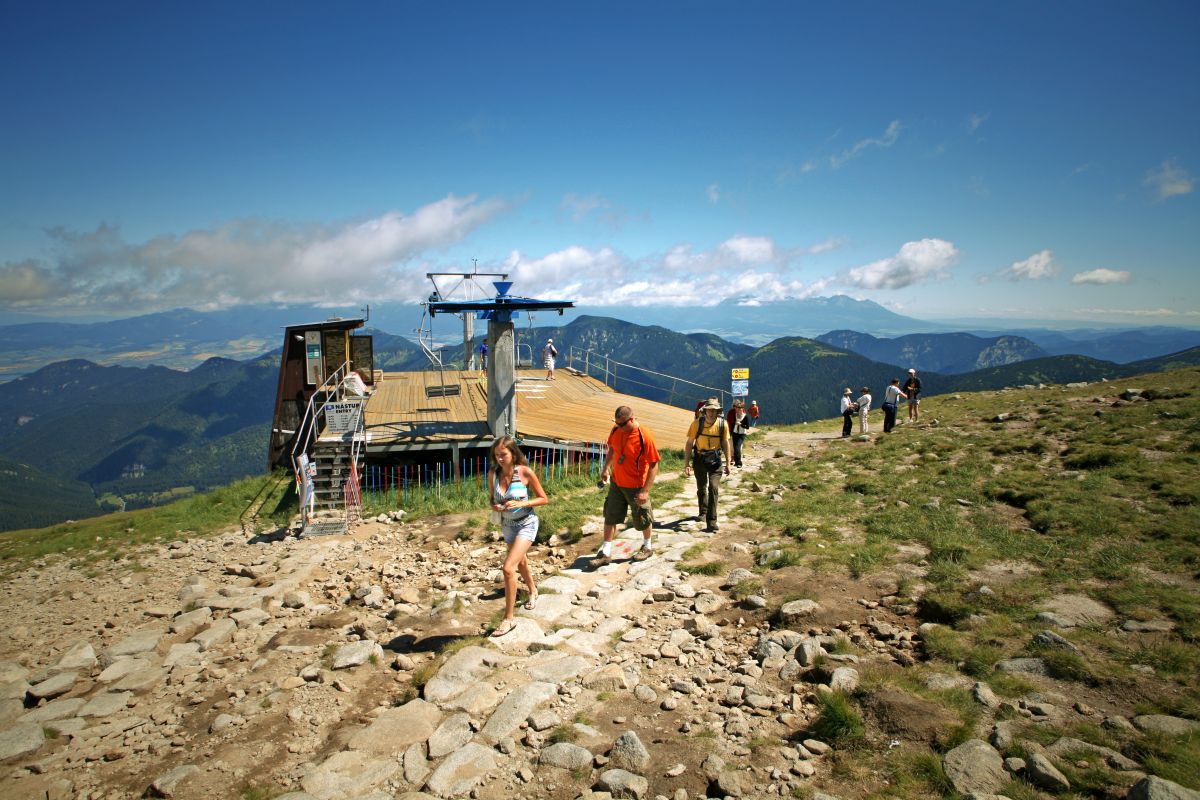