The region of Liptov lies in the north of Slovakia and its north-eastern part borders on Poland. Its natural scenery is one of the most beautiful in Slovakia. The Veľká Fatra Mts., the ridge of the Chočské vrchy Mts. and the ridge of the West Tatras form the northern limit of the region.

The southern border of the region coincides with the ridge of the Low Tatras, and the ridge of the Veľká Fatra Mts. marks the western border. The Čierny Váh and the Biely Váh rivers rise in Liptov and their confluence creates the Váh - the longest river in Slovakia.

Thanks to unique natural assets and cultural monuments, Liptov is one of the most attractive regions of Slovakia. The most part of its territory is mountainous, abounding with forests and beauties of nature. The most valuable parts of Liptov are protected under the Tatra National Park, National Park of Nízke Tatry and National Park of Veľká Fatra. High level of protection also proves the real value of the nature in Liptov. The protection of the forests and natural monuments makes Liptov a guaranteed "green" region with pure nature. Hiking and cycling in summer, down-hill and cross-country skiing in winter are the activities often pursued by tourist in Liptov. Tremendous underground resources - several caves open to the public and numerous medicinal and thermal springs as well as the water reservoir Liptovská Mara complete the almost perfect picture of the Liptov region.

Cultural and historic monuments of Liptov are also worth seeing. The whole region is exceptionally rich in architectural monuments from various historical periods. They include a number of mansions and manor houses that can be encountered in several villages. The oldest architectural monuments are ruins of medieval castles (Likava, Liptovský hrad).

Popular architecture can still be found in several villages in Liptov, for instance, there are several monuments in Vlkolínec (inscribed in the UNESCO List of the World Natural and Cultural Heritage) and the Open Air Museum in  Pribylina. The unique wooden church in Sv. Kríž is one of the biggest wooden structures in Europe. Other cultural and historical attractions of Liptov are for example Havránok, Shepherd Museum in Liptovský Hrádok, Gallery of  P. M. Bohúň in Liptovský Mikuláš or the towns of Liptov as such.

The combination of natural attractions, cultural and historical heritage, along with the possibility to go for sports, actively spend your free time, relax and enjoy some nice experience make Liptov the biggest natural fun&play area in Slovakia. 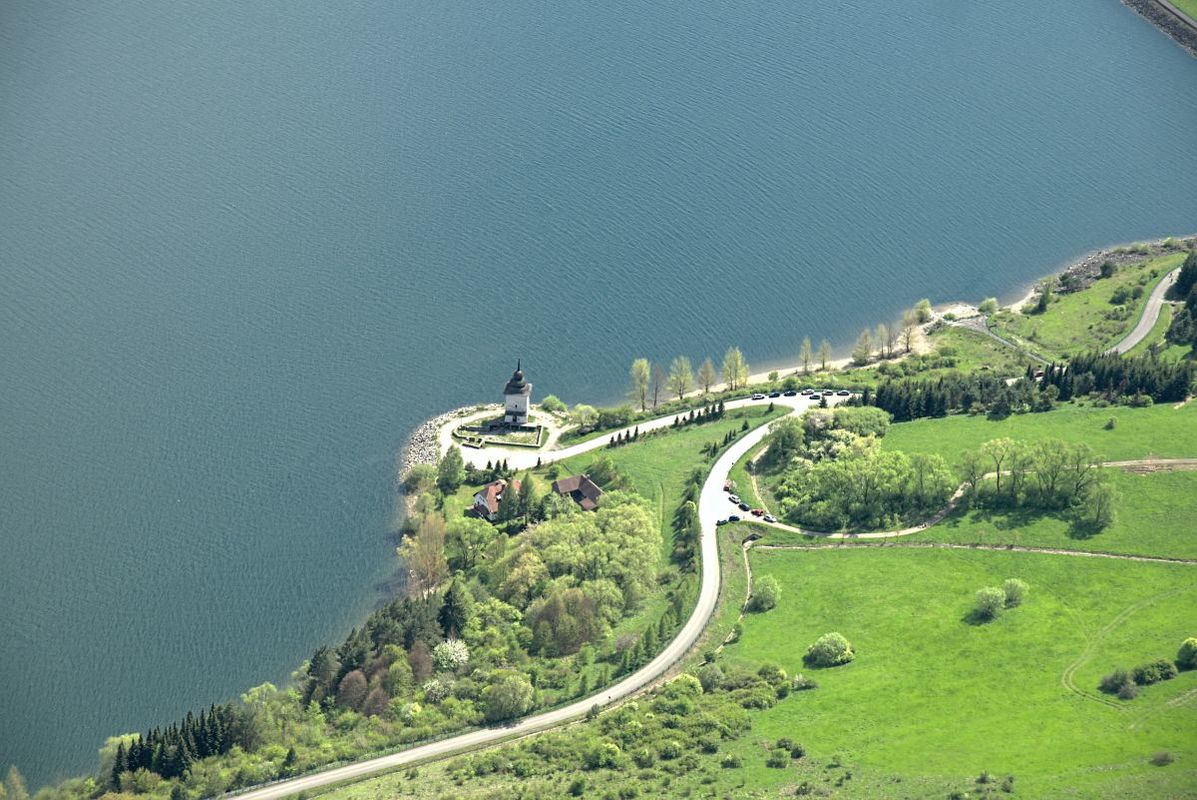 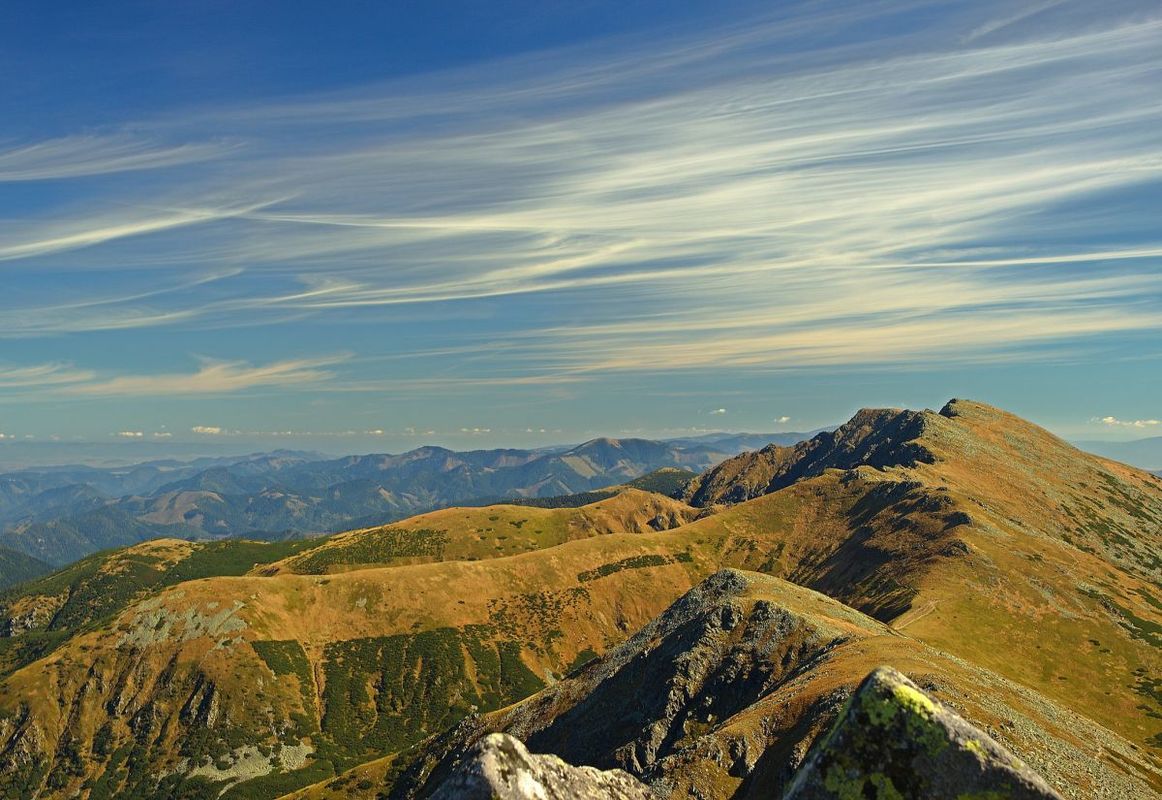 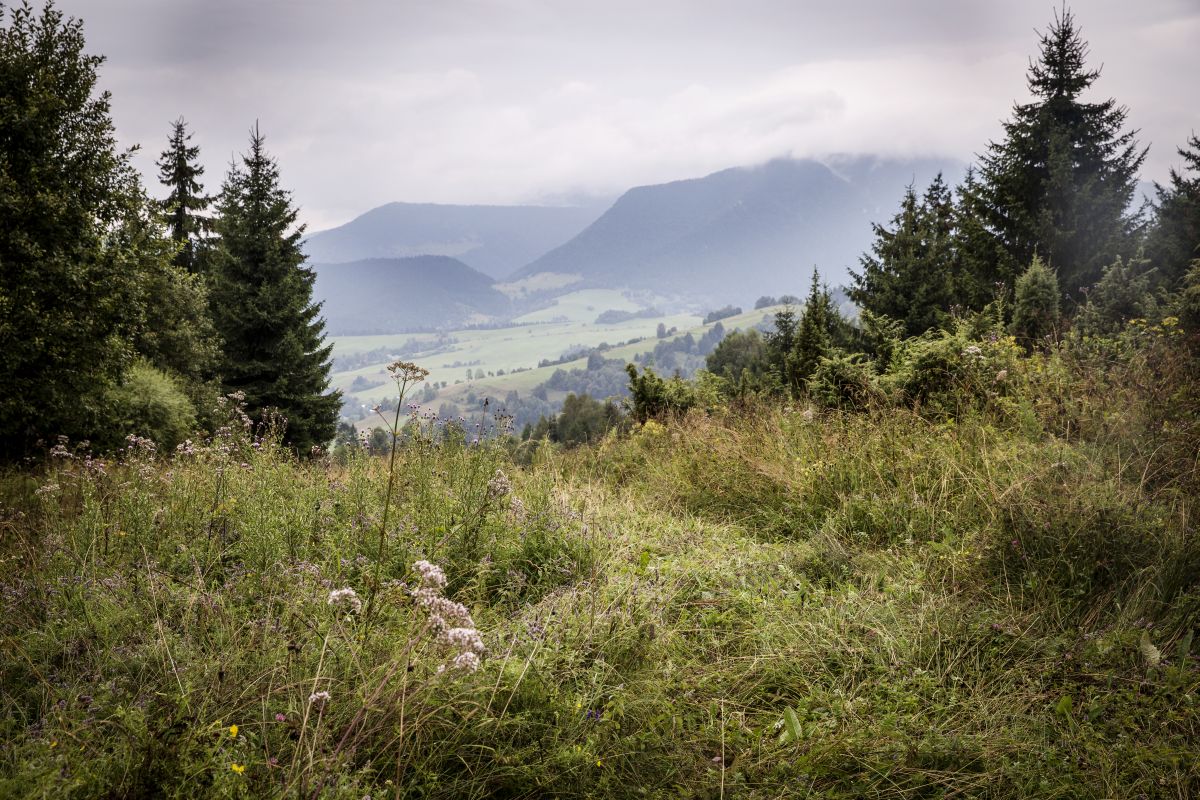 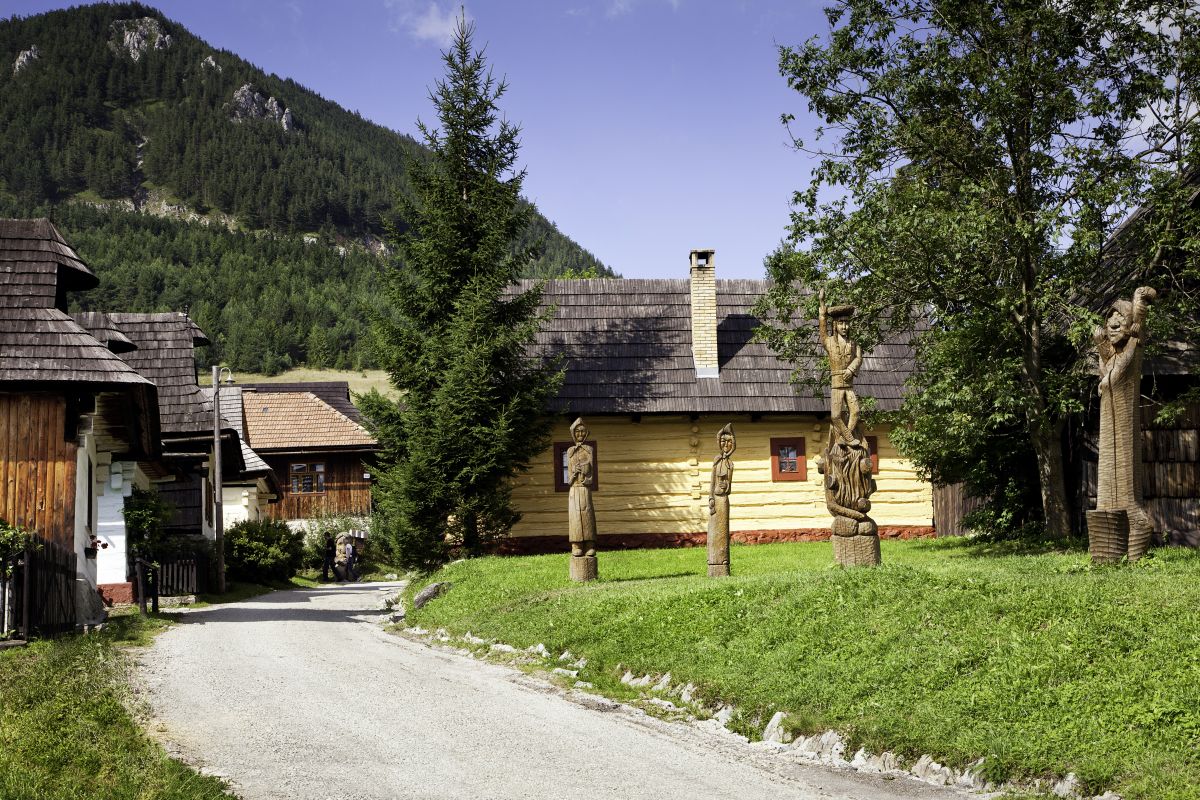 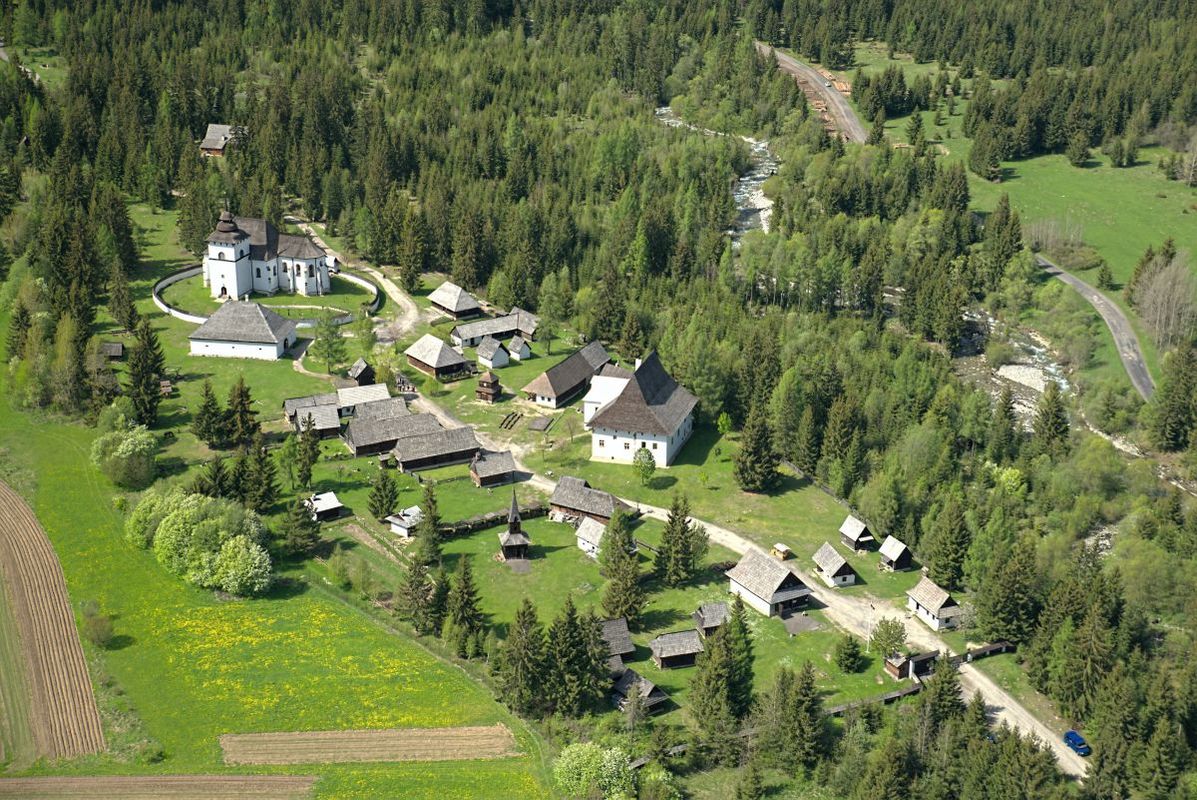 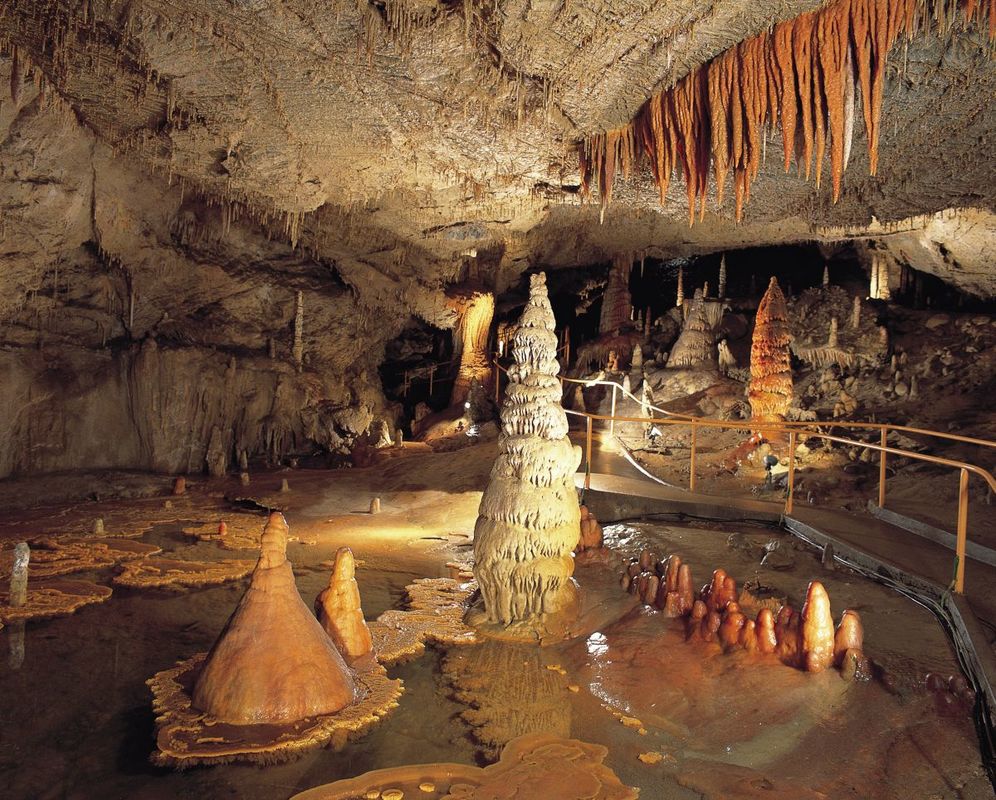 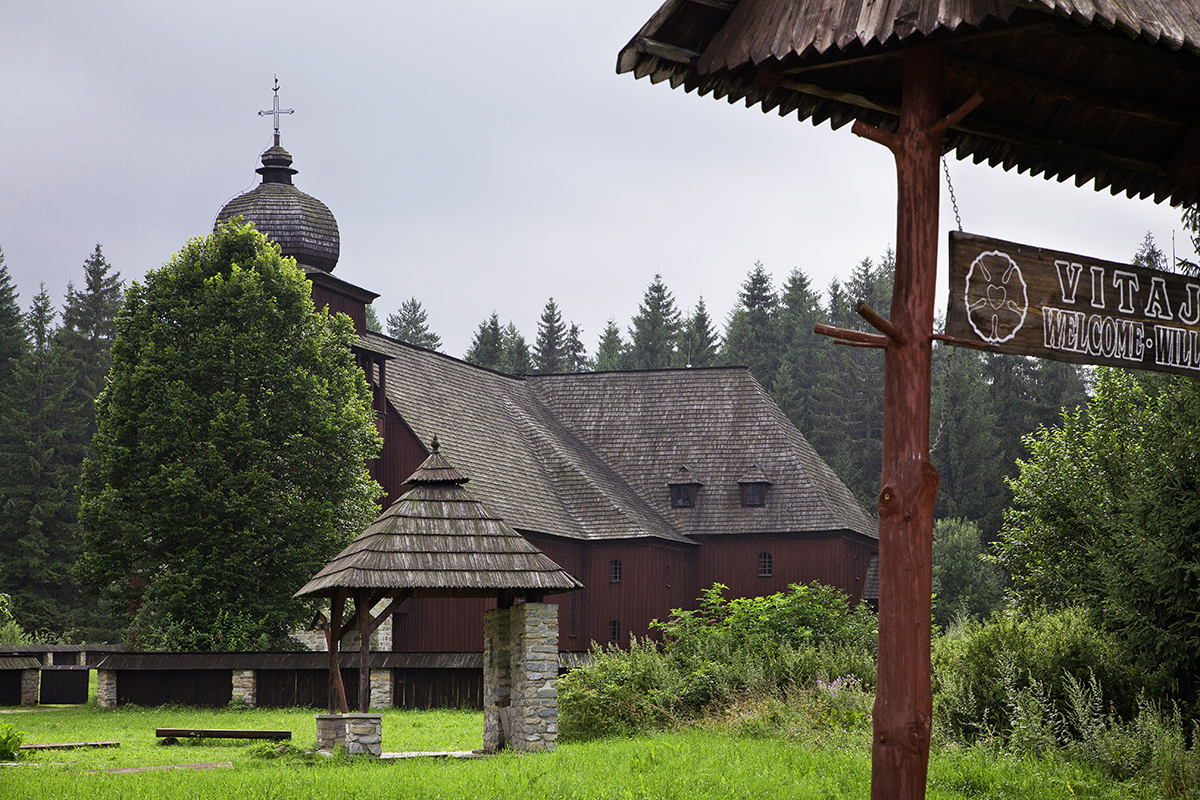 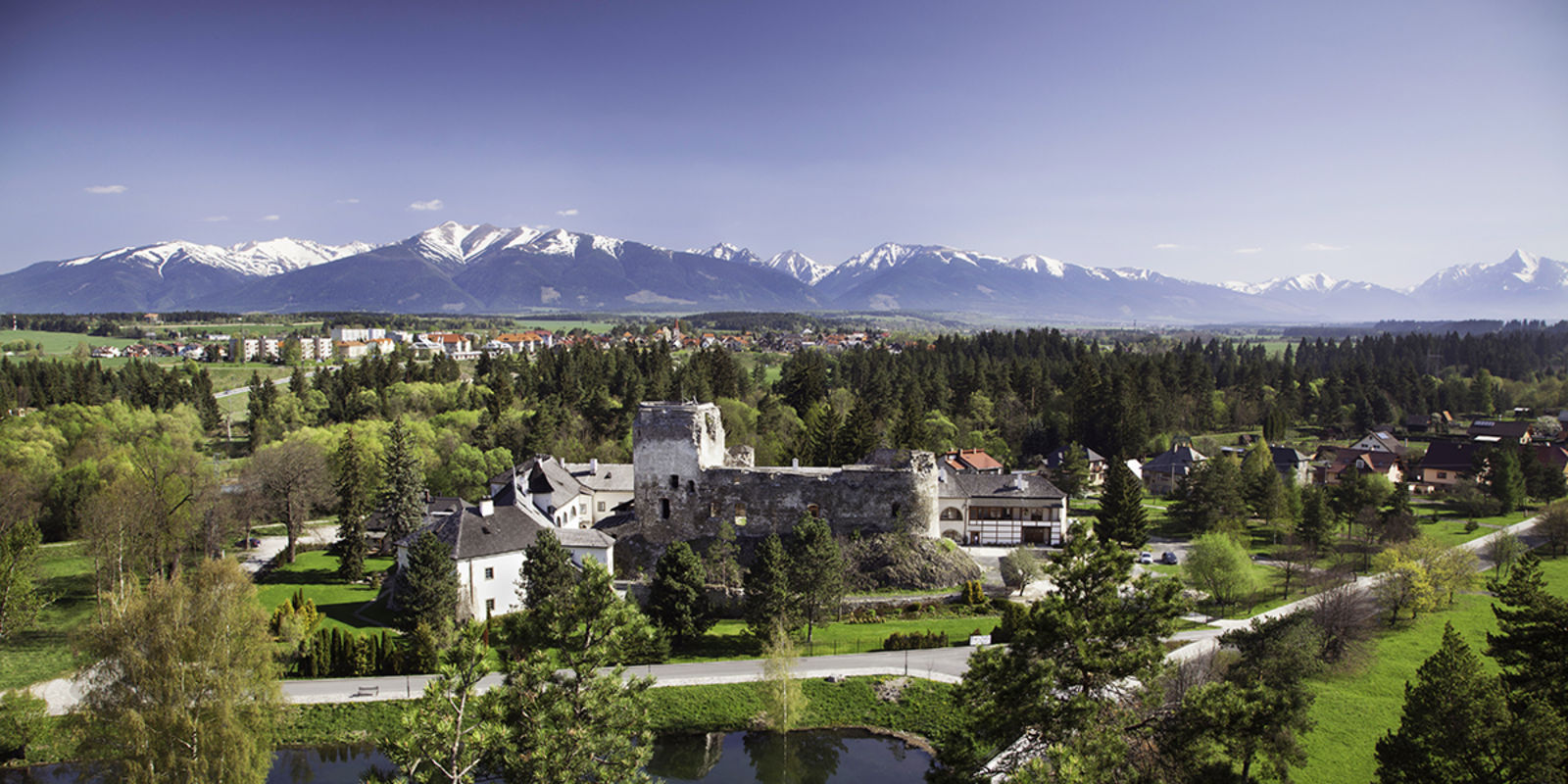