The town of MYJAVA is the centre of a distinctive area with scattered farm dwellings (kopanice) stretching in the hilly region bearing the same name - Myjavská pahorkatina, that forms the border line between Slovakia and Moravia.

MYJAVA (12,459 inhabitants) and the surrounding region with scattered dwellings is nowadays an important ethnographic location with its own folklore and folk traditions that are currently represented by various folk dance groups and music bands. They preserve the traditions of the ancestors, which fact is proven by the Folklore Festival that is held every June.

The Myjava municipality was founded in 1586. The settlement was affected by colonization. The first wave of colonization included people fleeing from the Turks from what was then the southern part of Slovakia. In the Walachian colonization, people from the Trenčín and Orava counties got to the Myjava region.

Under the influence of J. M. Hurban, Myjava was involved in the liberation movement that culminated into the first Slovak uprising. During the uprising, the Slovak National Council was declared, as the first national institution in the history of Slovaks. The Mrs. Kolényova`s House, in which the SNC had its sessions, is now a part of the Museum of Slovak National Councils.

A priest and Lutheran bishop, Daniel Krman was an important man living in Myjava, who played an important role in the construction of the oldest and still-preserved building of the town of Myjava - the Roman-Catholic Church built in the Baroque style. In 1785, a Lutheran church was built, on which a memorial plate dedicated to the same Daniel Krman was placed. In 1856, a 60-meter high tower was added to the church. The tower has been rightly considered to be the dominant feature of the town of Myjava until the present day. Situated in the town centre, the cubist memorial to General Milan Rastislav Štefánik from 1921 is a significant and interesting work of architecture.

Folk traditions of the kopanice region are represented by the Farm Yard in Turá Lúka. Its premises include the residential and farm buildings of a typical kopanice farm from the end of the 19th century. The region offers plenty of opportunities for cycling tourism, hiking, cross-country skiing and downhill skiing. Myjava and the whole Myjava region are also famous for the high-quality plum brandy - slivovitz. If interested, visitors to Myjava can see the slivovitz production for themselves in a distillery. 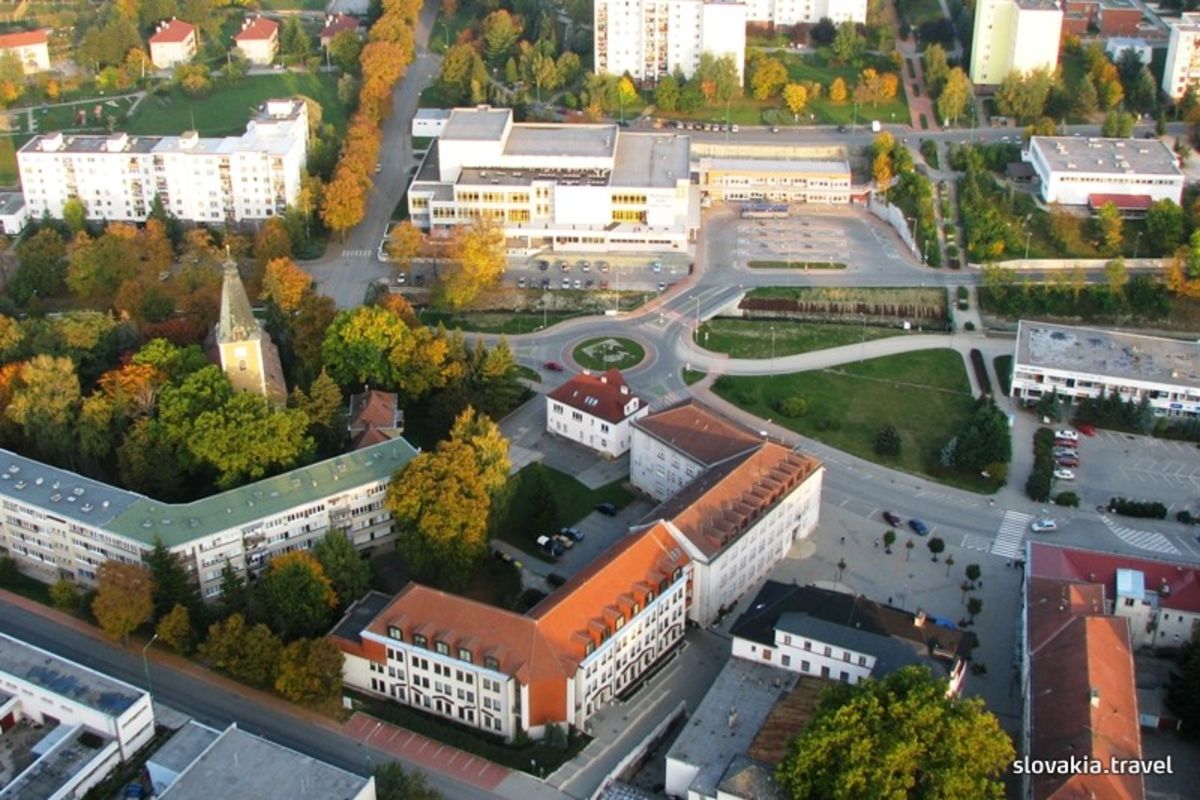 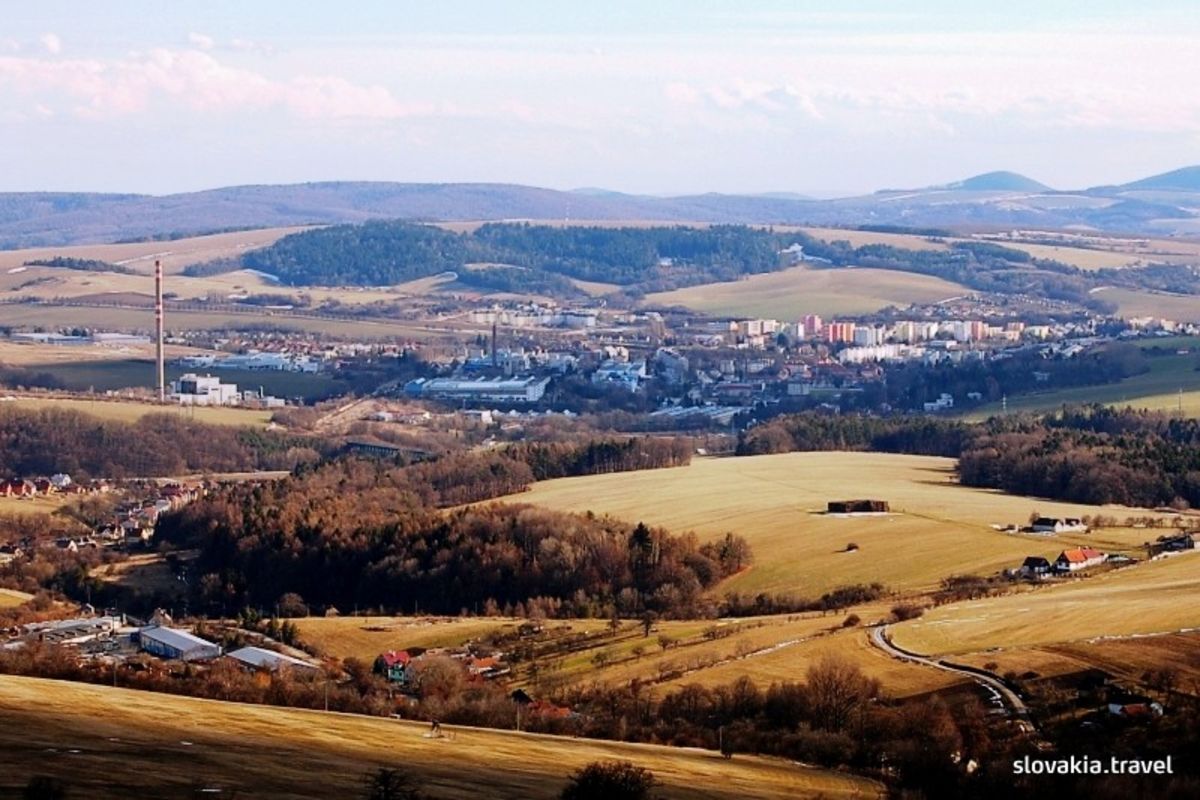 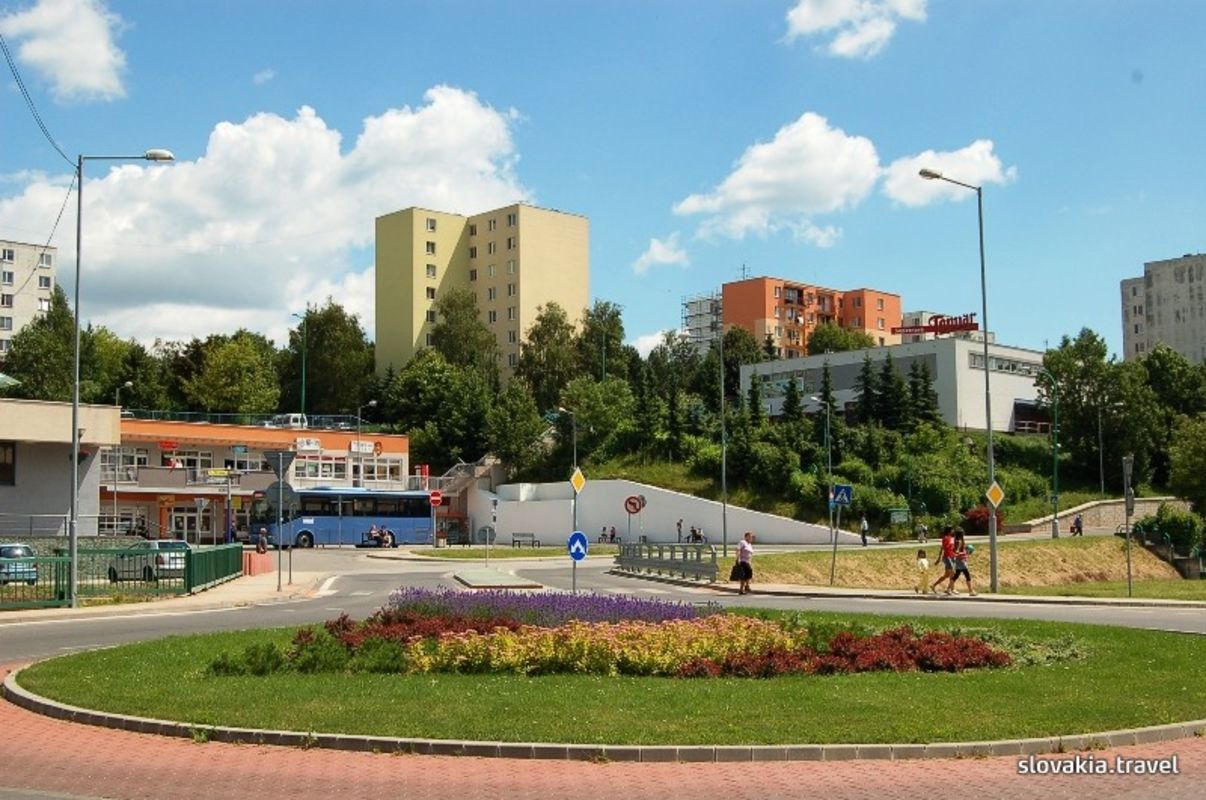 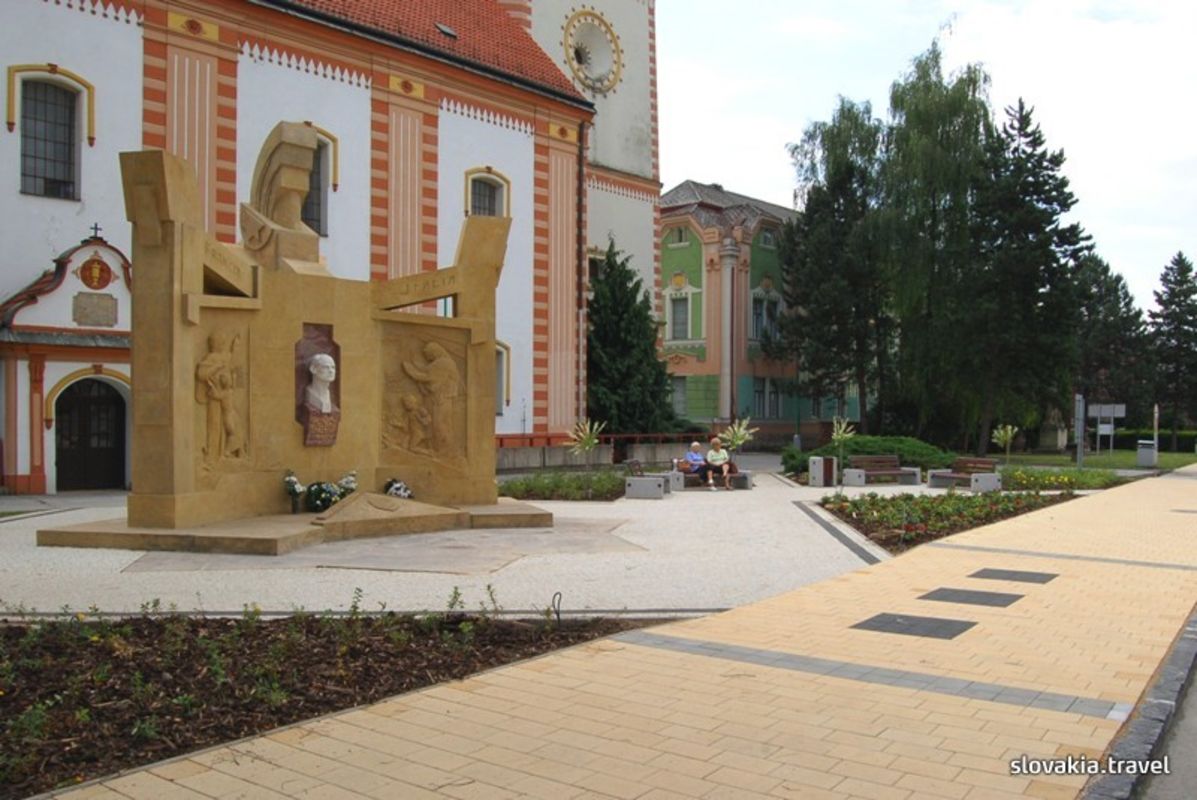