MICHALOVCE is the economic and cultural centre of the Lower Zemplín. The town lies in the northern part of the Východoslovenská nížina lowland watered by the middle reach of the Laborec river.

MICHALOVCE (population 39,900) today is a modern town with animated cultural and social life. The most visited event is the Zemplínske slávnosti tancov a piesní (Folk Festival of Dance and Song of Zemplín).

The first written reference to the town is from 1244. The old Michalovce was the seat of the royal estate administered by the settlers of the water sentry castle standing next to the Laborec river on important trade route.

The most attractive cultural monument of the town is its manor house. It stands in the middle of the town on the bank of the Laborec river. The manor house now gives shelter to the Zemplínske múzeum (Museum of Zemplín), which documents the developments of nature, society and arts of the region since the oldest time to the present.

Michalovce is the place sought out by tourists for its water reservoir Zemplínska šírava. The eastern and shallower part of the reservoir (about one fifth of its total area) is the Protected Ornithological Reserve, the largest of the kind in eastern Slovakia. Almost 100 species of waterfowl including some highly rare ones were identified here. 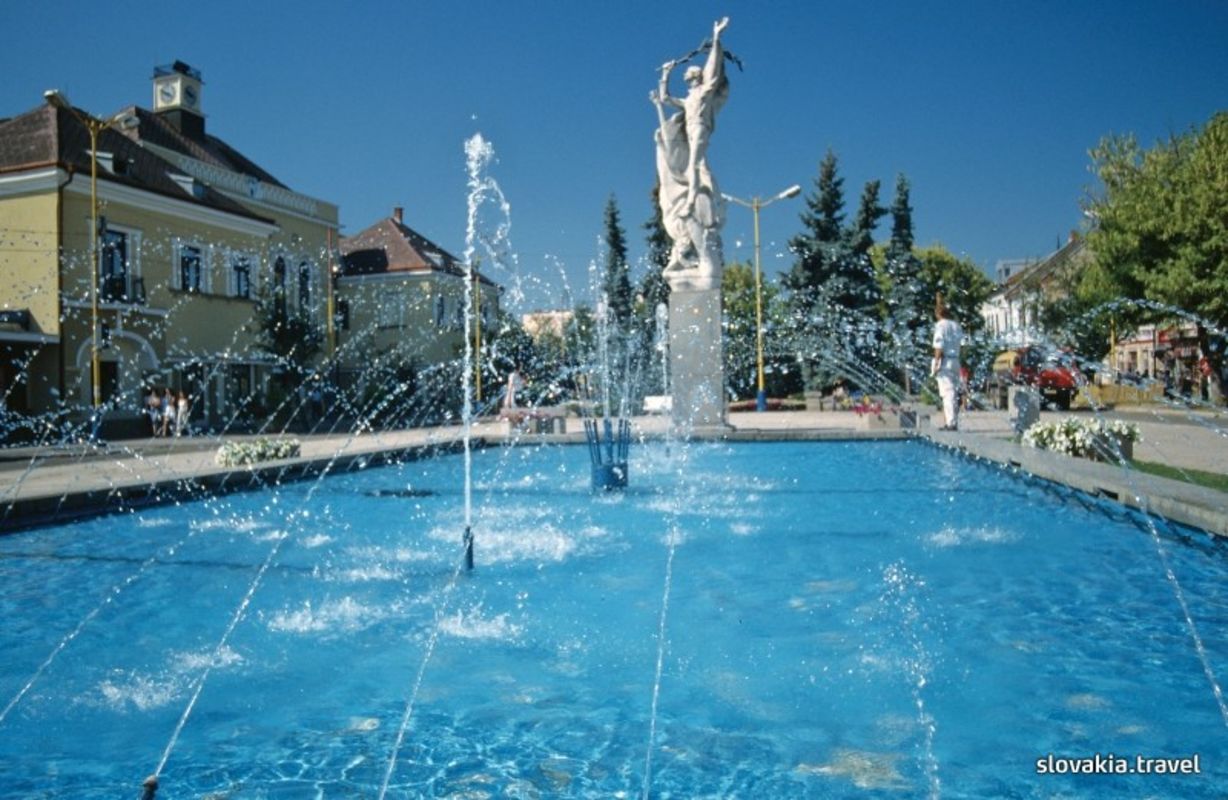 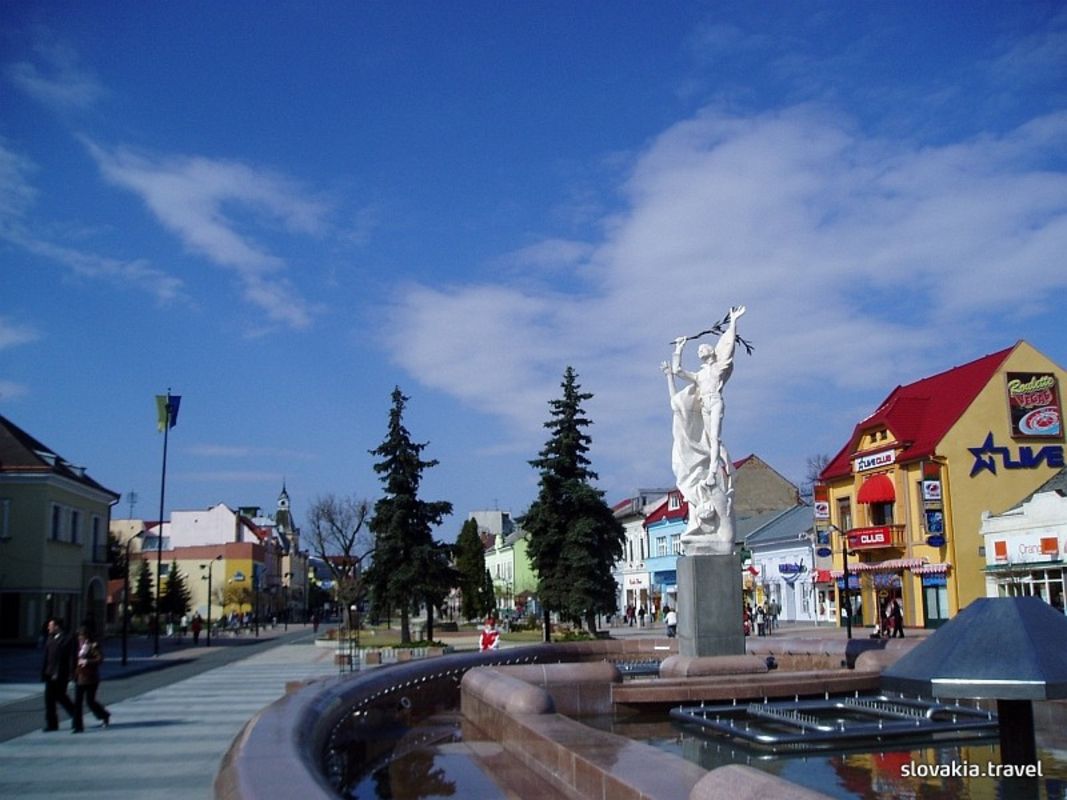 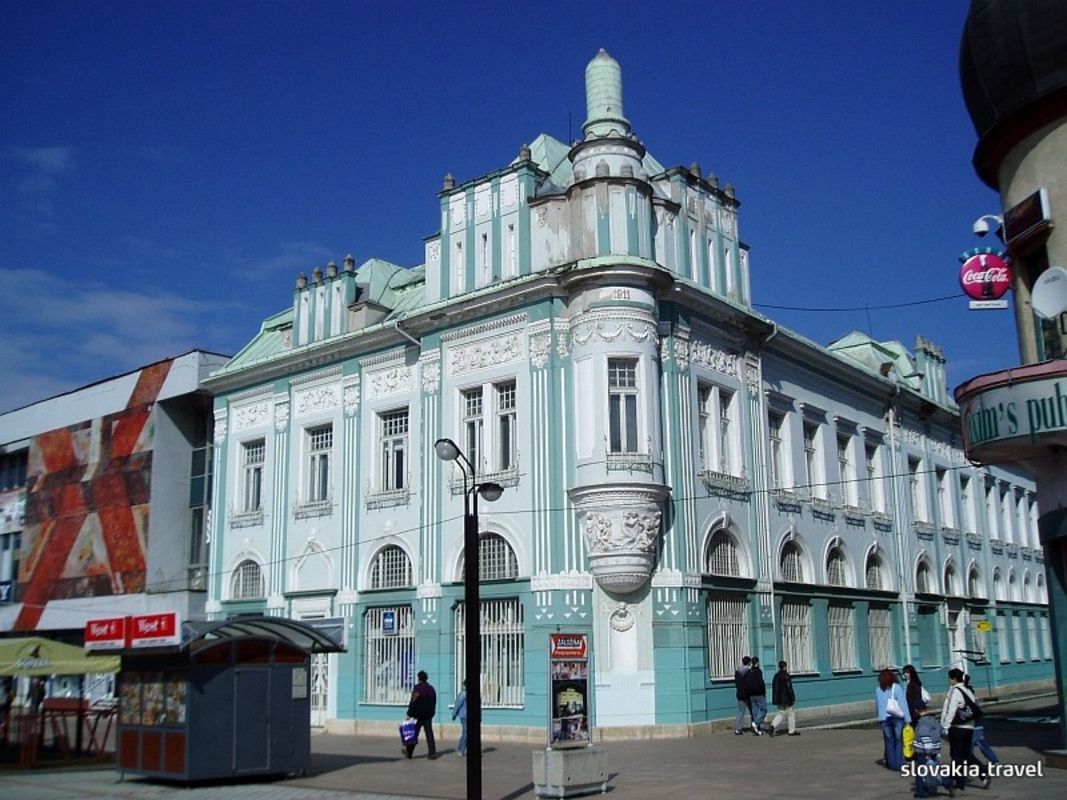 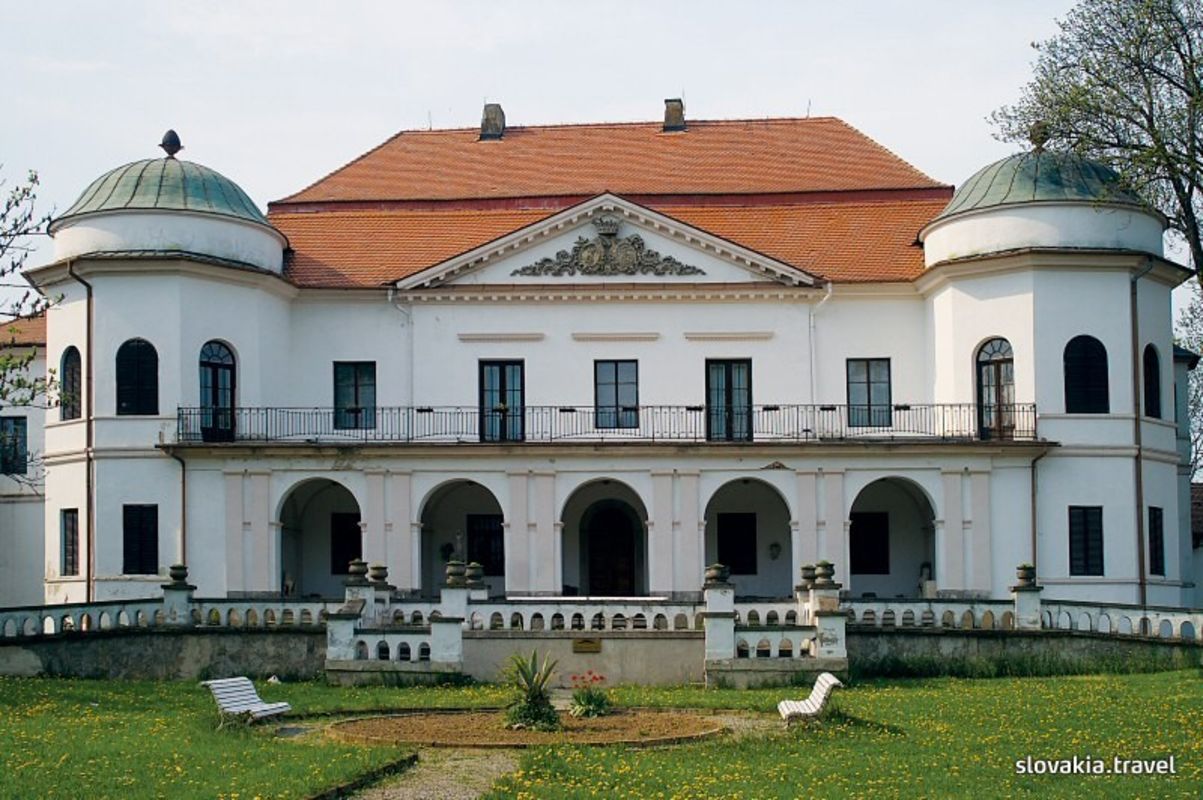