The small town of MEDZILABORCE is located in north-eastern Slovakia and takes pride in the first museum in Europe named after Andy Warhol, the famous global pop-art icon.

MEDZILABORCE (6 700 inhabitants)  lies in the north-eastern part of Slovakia, at an altitude of 326 meters. It is located at the confluence of Laborec and Vydraňka, in the picturesque nature of Laborecká vrchovina under the ridges of the Nízke Beskydy mountain range. The natural resources give ideal conditions for tourism, cyclotourism, ski running, skiing and other activities.

The Medzilaborce figure today as administrative, cultural, recreational and sports event centre of the district. The city is included in the administration of the Prešov region, which has a significant  ethnic minority of Rusin and Ukrainian population. The Festival of Sports and Culture is held every year in June. A project called Warhol City – A change of city image, financed by the European Union, is underway. 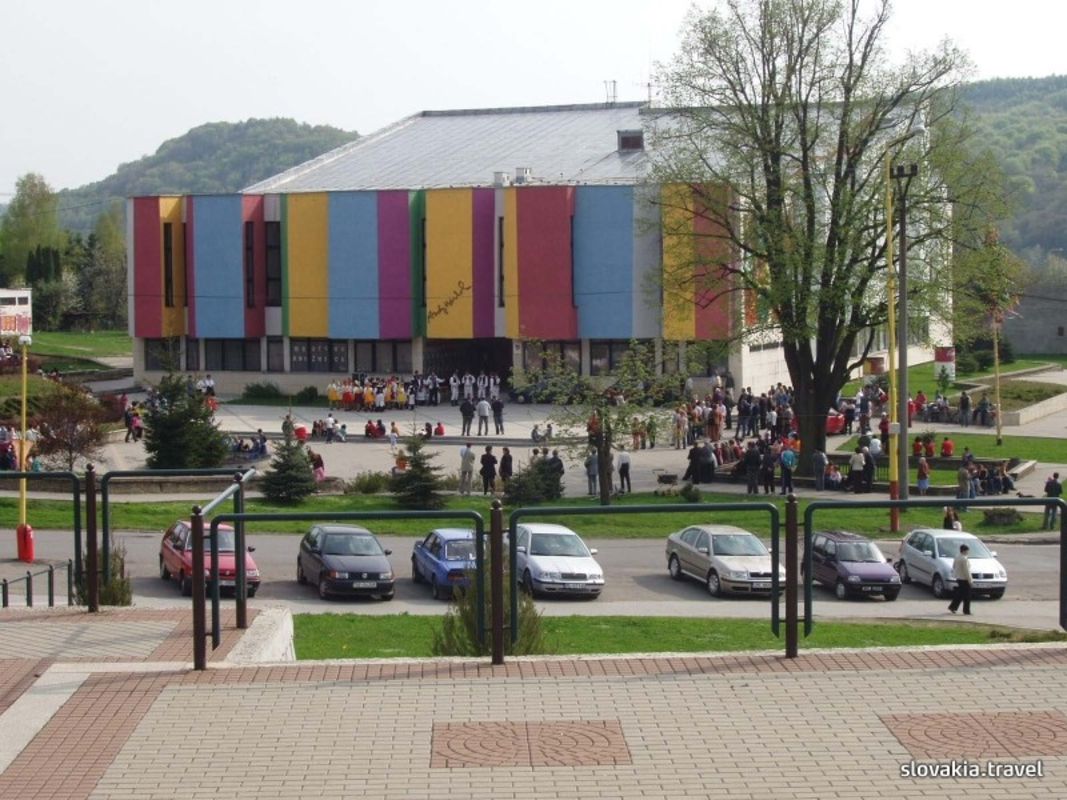 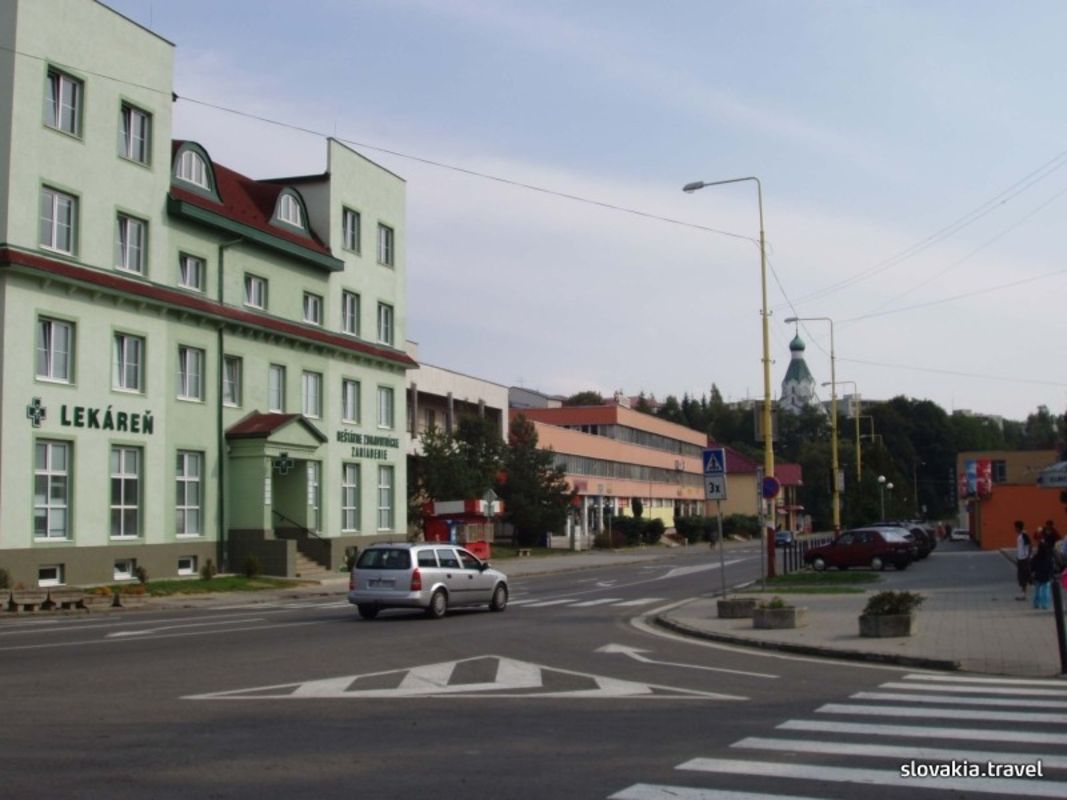 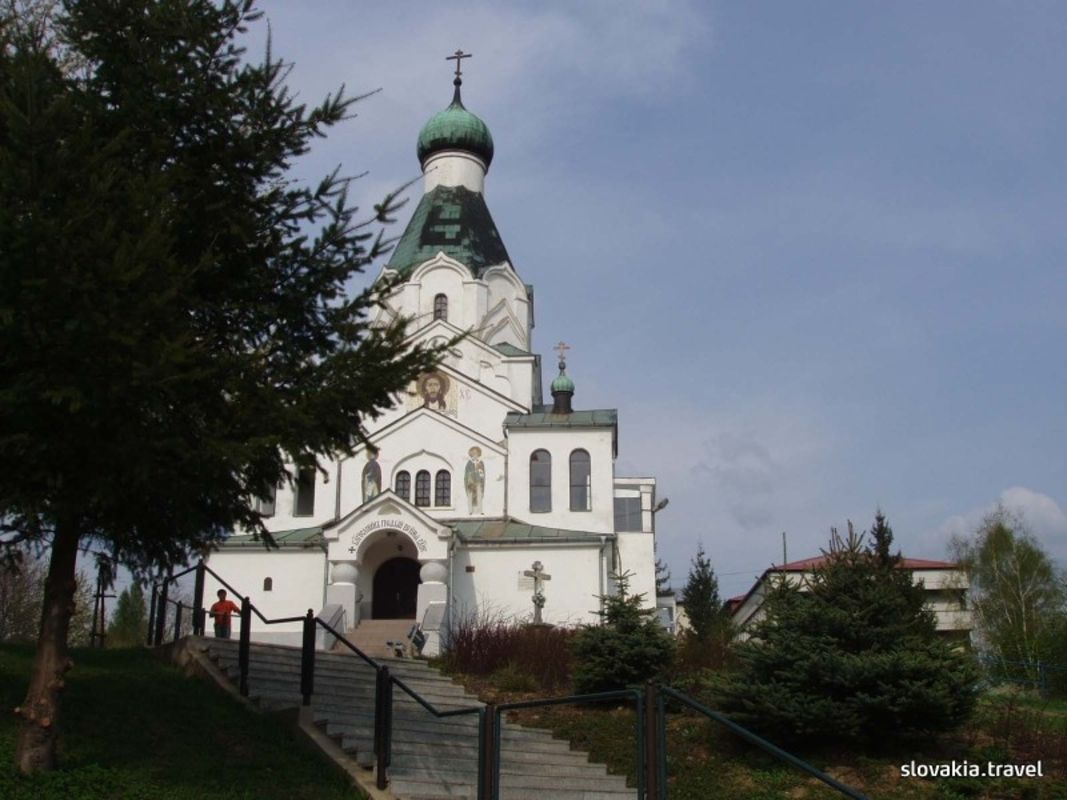 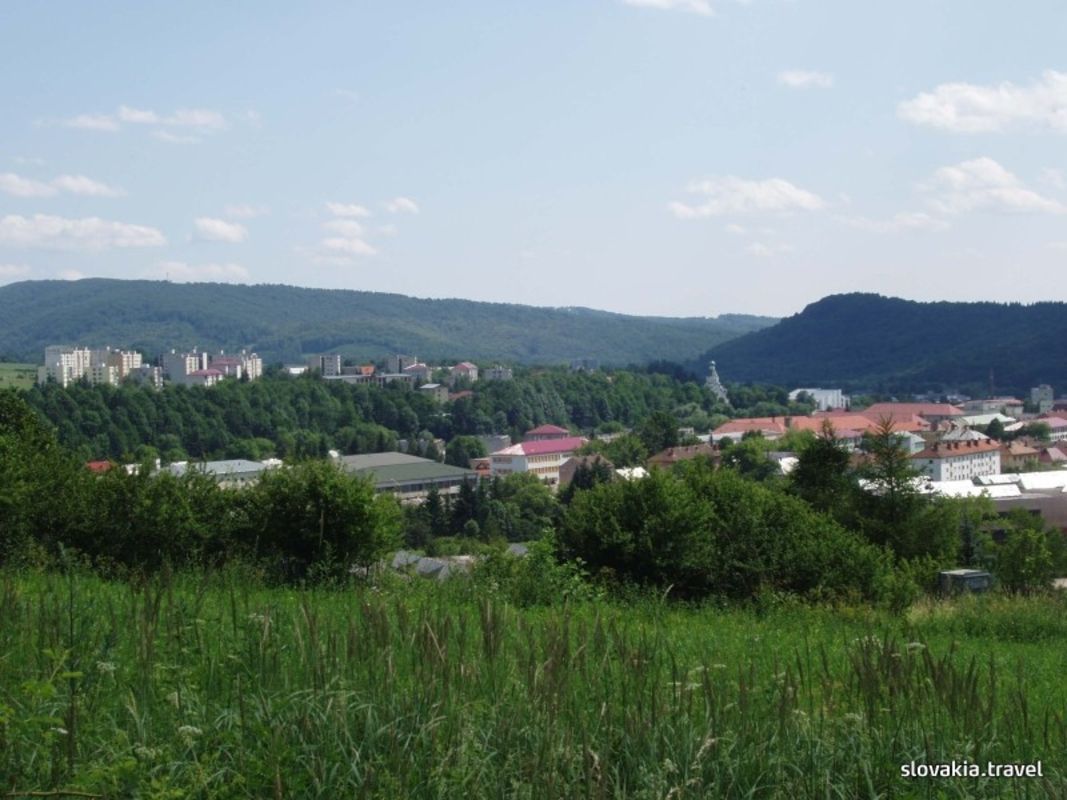 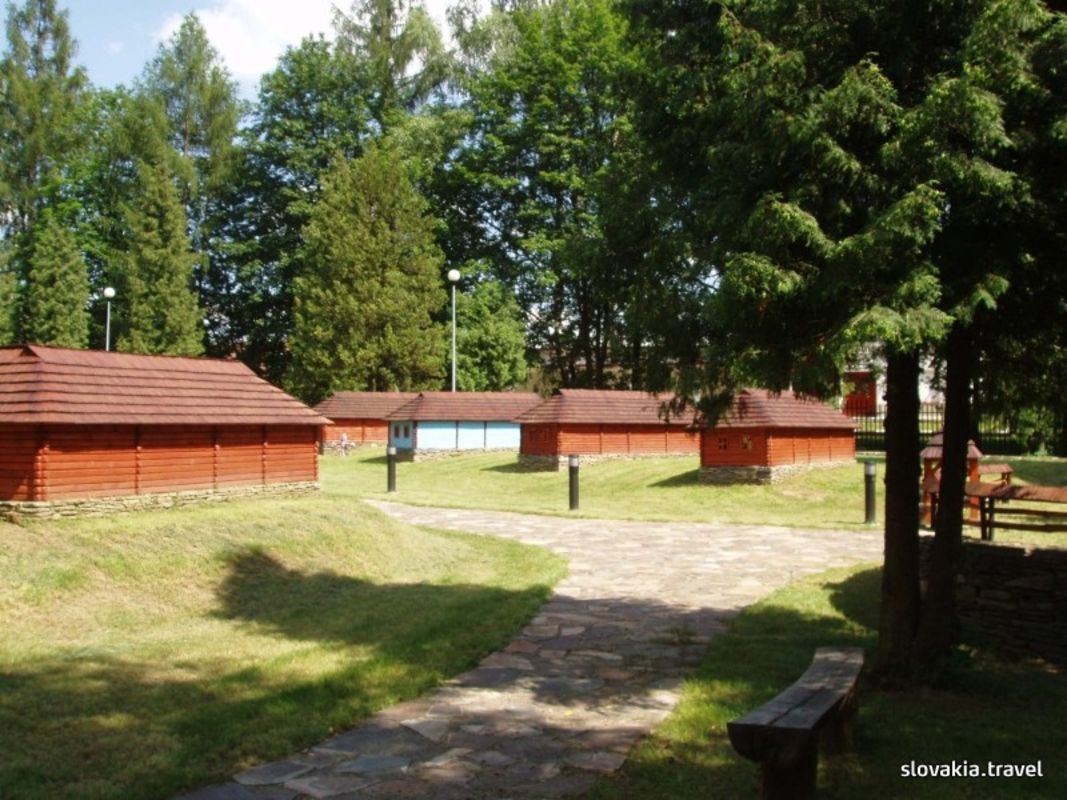