MARTIN for the majority of Slovaks is above all the centre of the national life since the mid-19th century.

In the northern part of the Turčianska kotlina basin lies the town MARTIN (population 58,288), the administrative and cultural centre of the region. It houses several cultural institutions with national competencies (for instance the Slovak National Library or Matica Slovenská).

The first written mention of Martin is from 1284. Martin developed into the yeoman town, which depended on the Sklabiňa estate and the family of Révay. The administration of the Turiec county seated in Martin from the 18th century. The revolutionary year 1848 when it became the centre of emancipation and political life of the Slovak nation and simultaneously that of business activities meant the stimulus of its development. In 1861 the first programme of the emancipated Slovak politics, The Memorandum of the Slovak Nation was prepared and presented here in 1861.

Nevertheless, one of the few achievements of the Memorandum was the foundation of Matica slovenská (an institution caring for the rights and spiritual welfare of Slovaks in sphere of ethnic emancipation) in 1863. There were additional institutions of national importance in Martin that played important role in the cultural life of Slovaks.

The historical centre of Martin is small. It spreads around the pedestrian zone next to the church of St. Martin and continues as far as the Memorandové námestie square with the Evangelical church. The dominant building of the Námestie SNP square is that of the former County House from 1740. It was thoroughly reconstructed in 1983 and now it houses the Turčianska galéria (Gallery of Turiec). It contains art works of the region from the Gothic period up to the present time.

In the former building of the first Slovak National Museum from 1908 which stands next the Národný dom (National House) is now the Turčianske múzeum Andreja Kmeťa (Andrej Kmeťs Museum of Turiec). It is the regional centre of homeland studies of the region. The second building of the Slovak National Museum at Malá hora is from 1932 and it houses the Ethnographic Museum.

Martin is the native place of many Slovak personalities including writers, poets, and playwrights. Many of them are also buried in the local National Cemetery, which was designated the National Cultural Monument.

Lovers of folk architecture will certainly stop at the open-air Museum of the Slovak Village situated in the southern edge of the town in locality Jahodnícke háje. The Chata na Martinských holiach cottage is the favourite place for relaxation and an advantageous starting point for hiking trips. 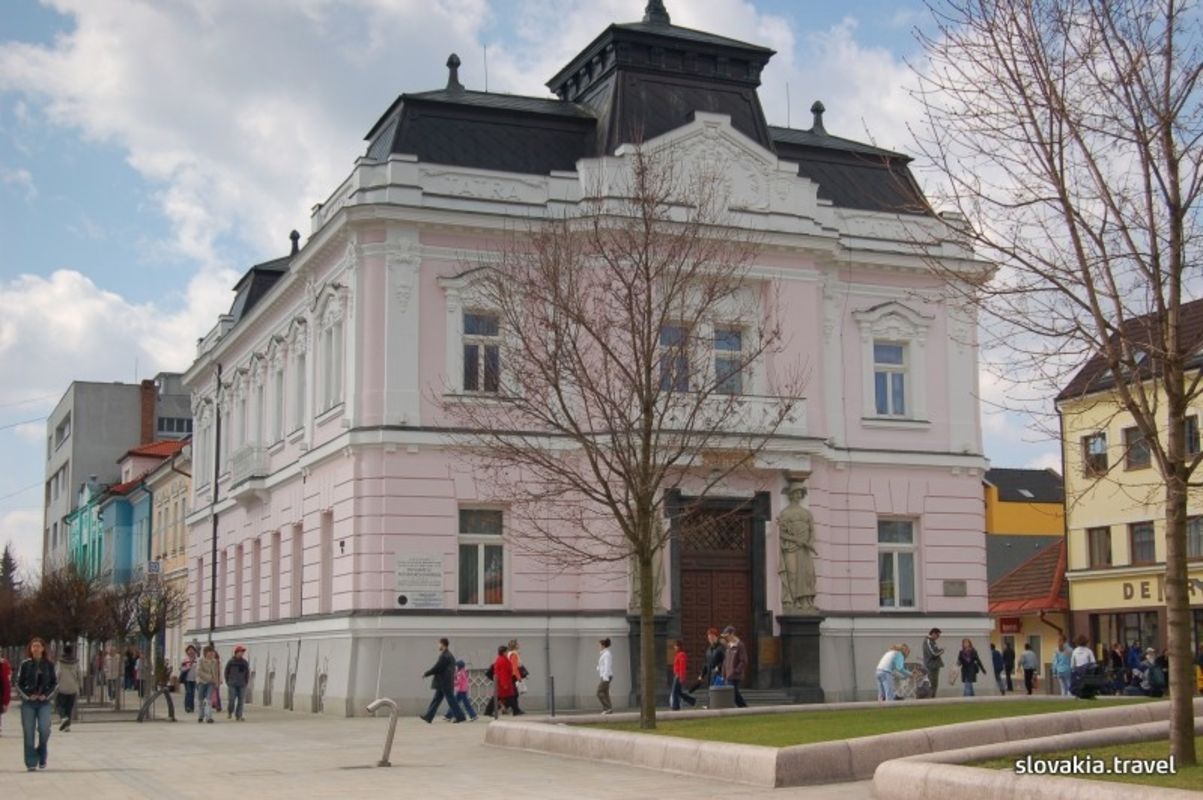 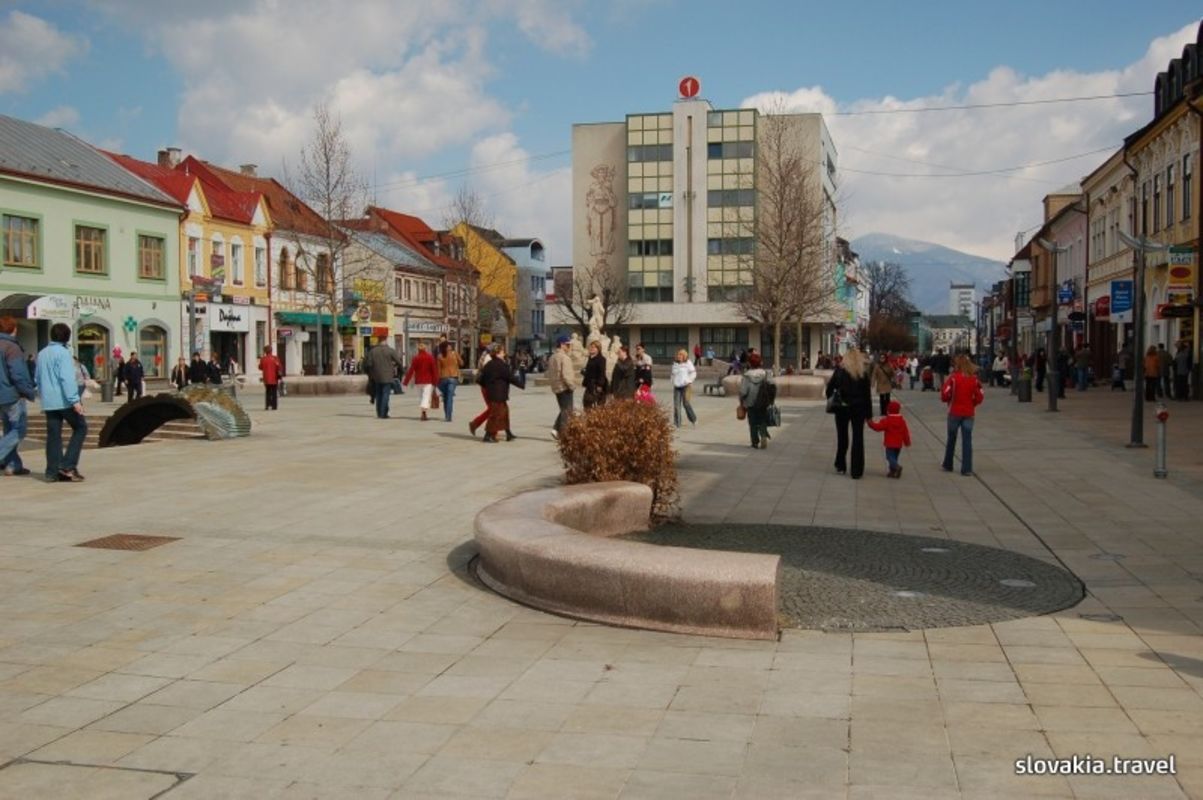 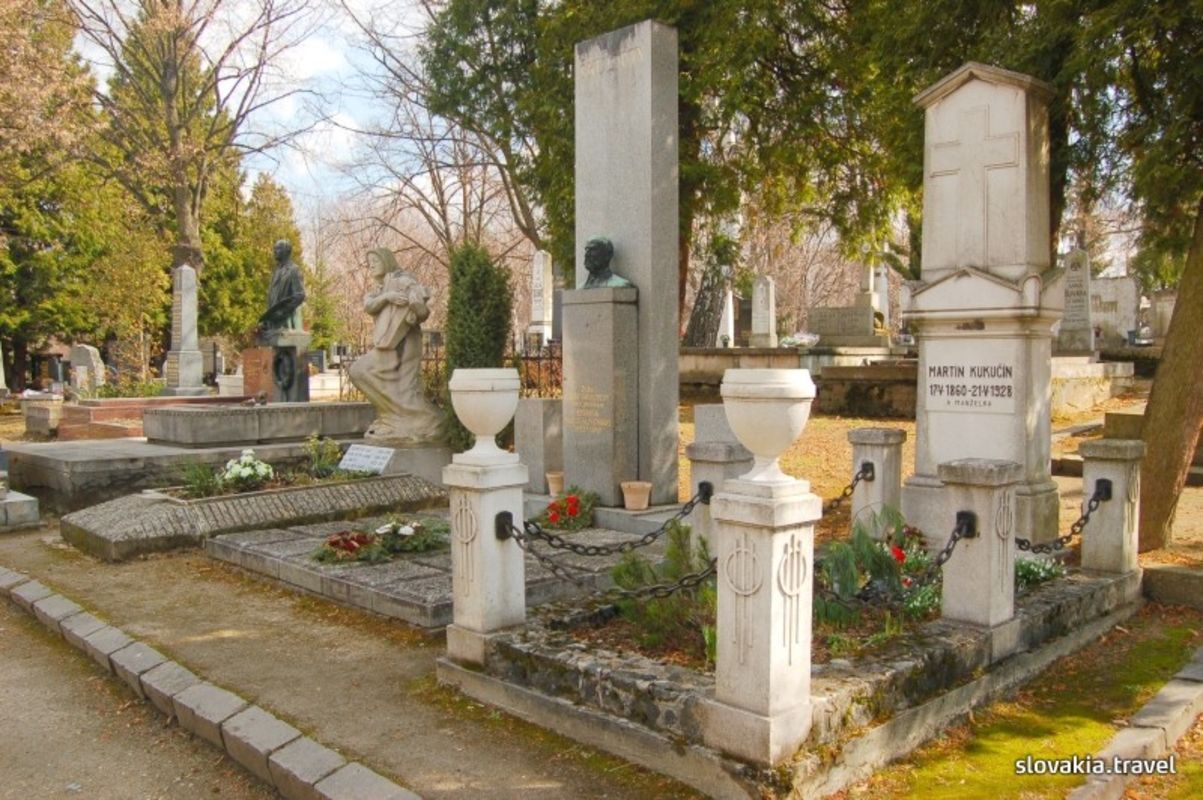 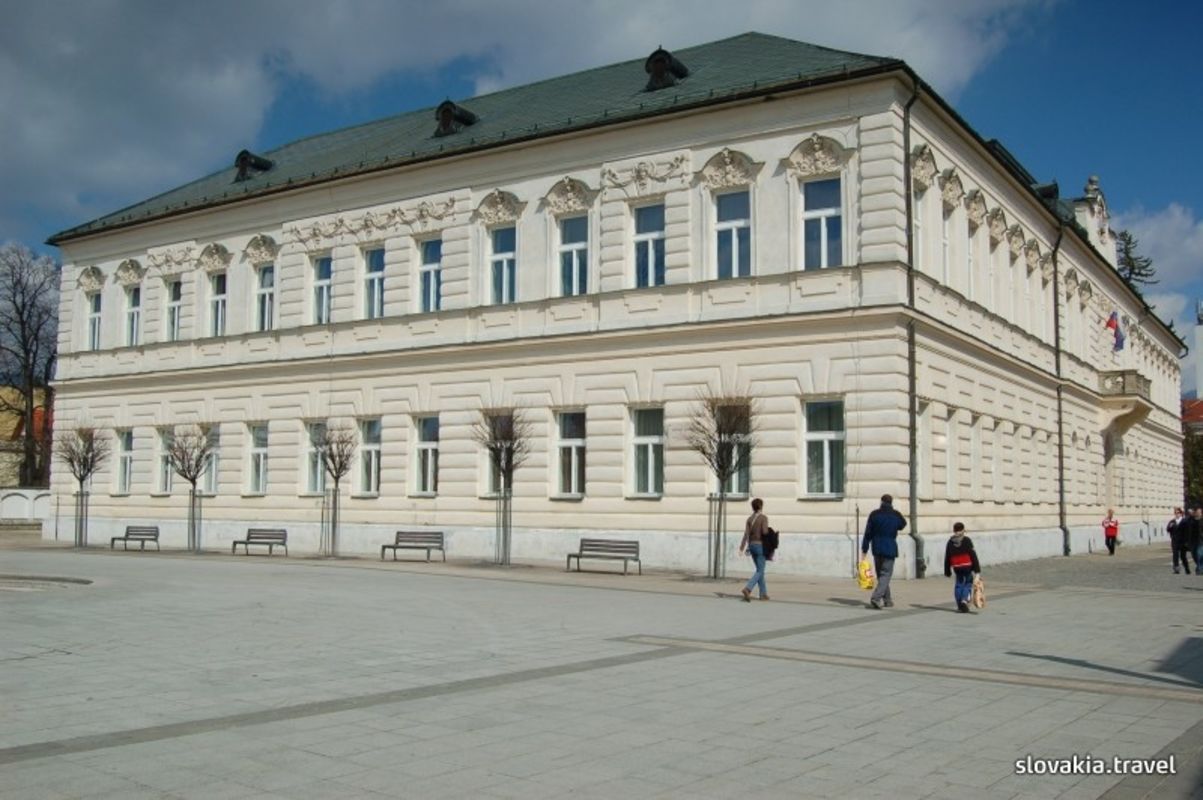 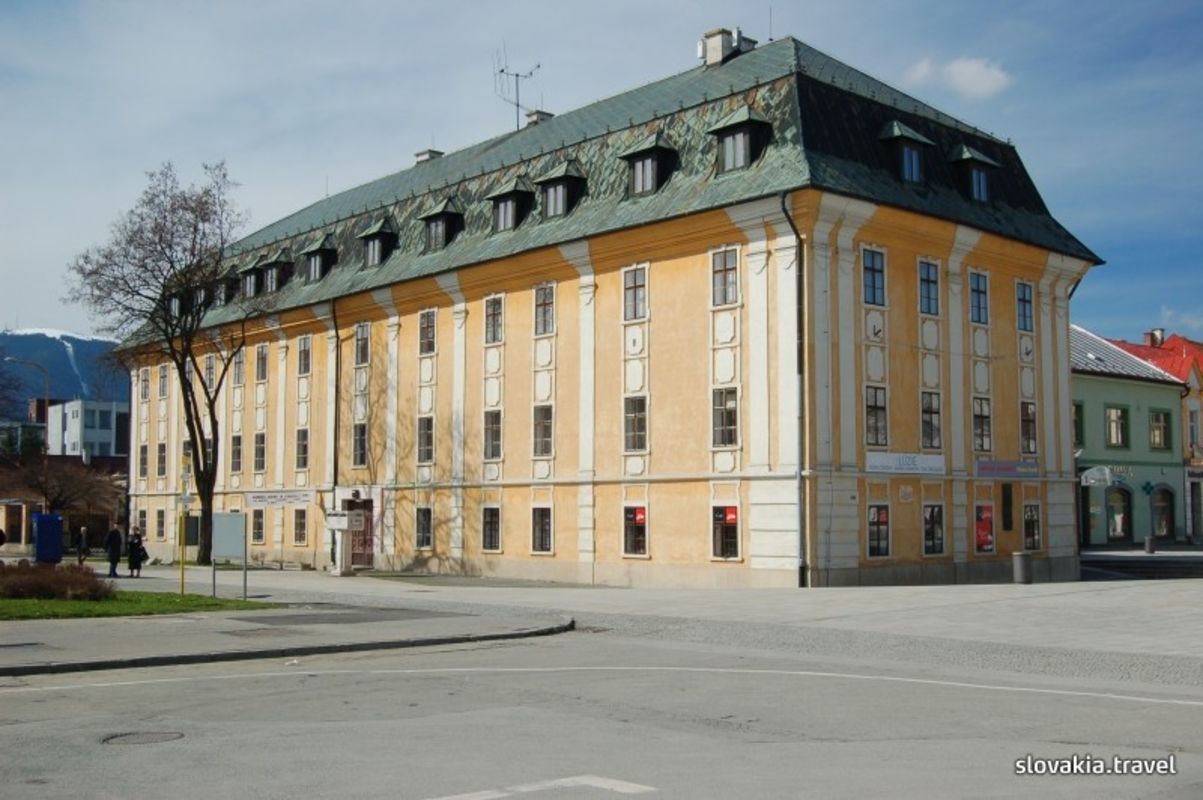 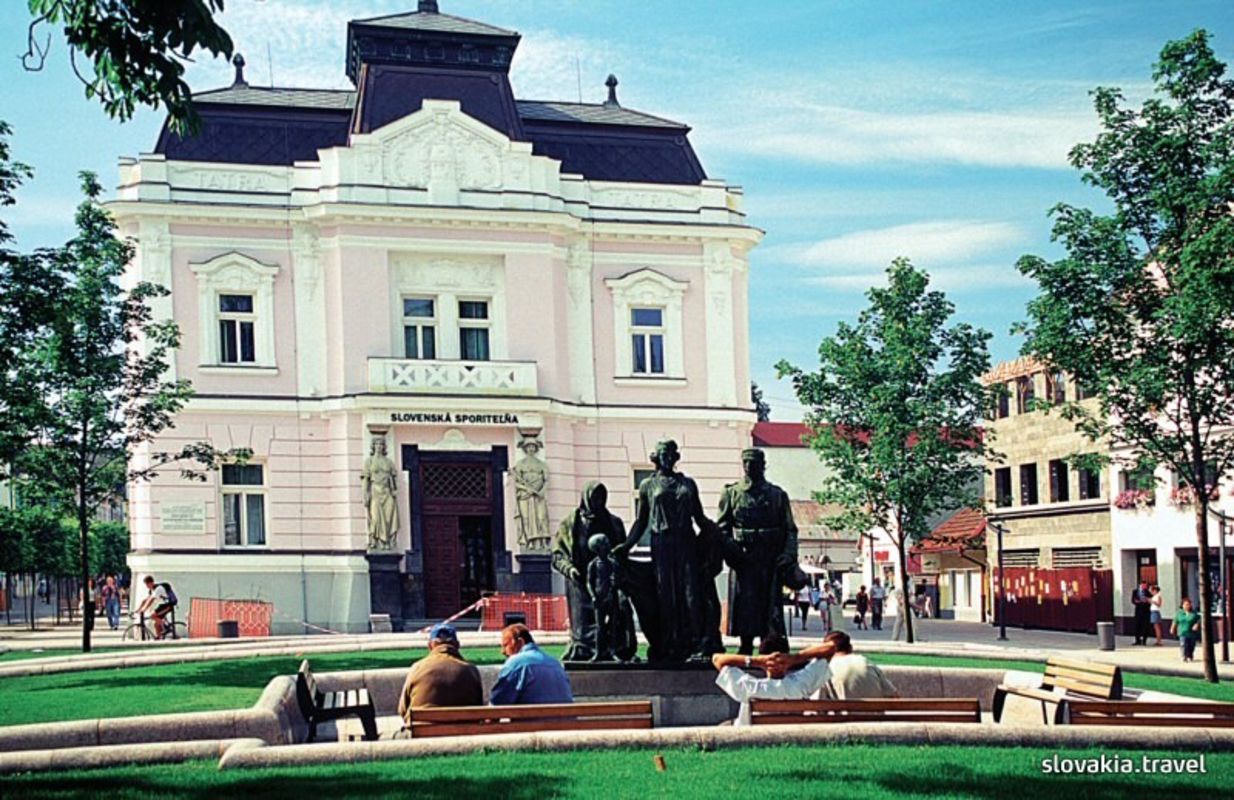