Once at least as famous as the Austrian Mariazell or the Polish Częstochowá, MARIANKA is the oldest pilgrimage place in Slovakia and the first Marian pilgrimage place in the entire Kingdom of Hungary. Famous rulers and ordinary mortals too have been coming here for centuries to visit the magical town, the place of miracles.

MARIANKA is not only a sought-after holiday place with ancient history, but also a dream location to live outside hectic city stirs. Even today, the most important event is the Marian pilgrimage on the holy day of St. Mary’s birthday (September 8). In times of its greatest glory the attendance was up to 50 000 for a day, including the most powerful European rulers. Other events include the Marian feats, burning of the fires of St. John on Midsummer Day or the archdiocese pilgrimage of youth and children.

Legends of the gracious statuette of St. Mary and its magical powers date back to the 11th century. When king Louis the Great came in 1377 to bow down to the thaumaturgess, only a few recluses lived in the valley. He donated the church, which he had built for the statuette, to the monastery of St. Paul’s hermits. From this moment on, the anchorite Marian pilgrimage  has started to write its famous history.

Cardinal Christian August von Sachsen-Zeitz, Archbishop of Esztergom and primate of the Kingdom of Hungary choose the Marian monastery as his summer home in 1711 and became a generous benefactor to the town. The largest loss of the pilgrimage site was thanks to the declaration of  Josef II., when in 1786 he abolished the Pauline order. From this point onwards Marianka was managed by the local diocese.  The Paulines had to leave Marianka after 400 years. A new development of the pilgrimage place began in 1927 when the congregation of the Brother consolers of Gethsemane managed the site until 1950, when the communistic regime abolished them. After November 1989, they have returned to Marianka and remain here to date.

Apart from the gothic  Church of St. Mary’s Birth and the former monastery of the Paulins, the baroque Chapel of St. Anna (1691) and six Marian chapels (17th - 18th century) are amongst the oldest objects. The rotund Chapel of the saint well (1696) built above the magical spring and Donner’s statues of pilgrims in front o fit  – St. Anton and St. Paul – are both worth of your attention. The stations of cross with fifty life-sized stair steps are unique and one-of-a-kind in Slovakia.

A great tip for a family tour is the 45 minute long walk to Malý Slavín. More advanced hikers will enjoy the trip to the ruins of the gothic castle Pajštún. 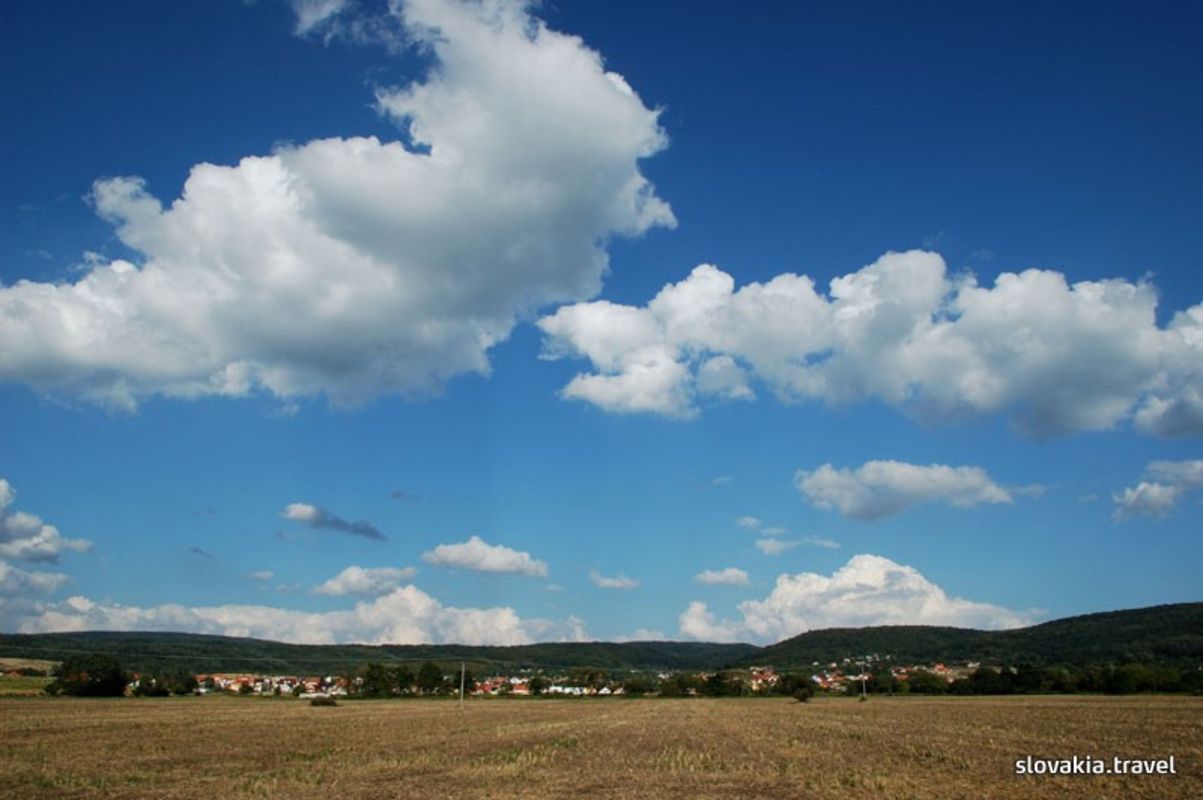 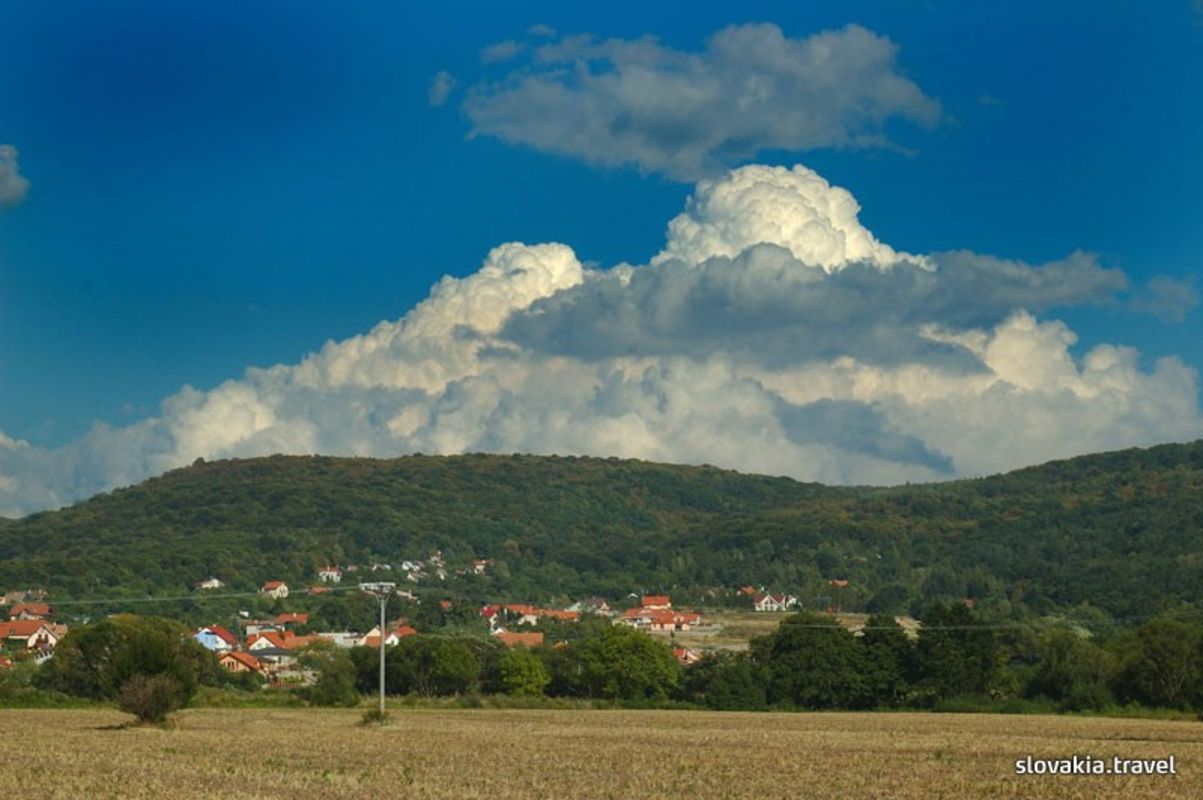 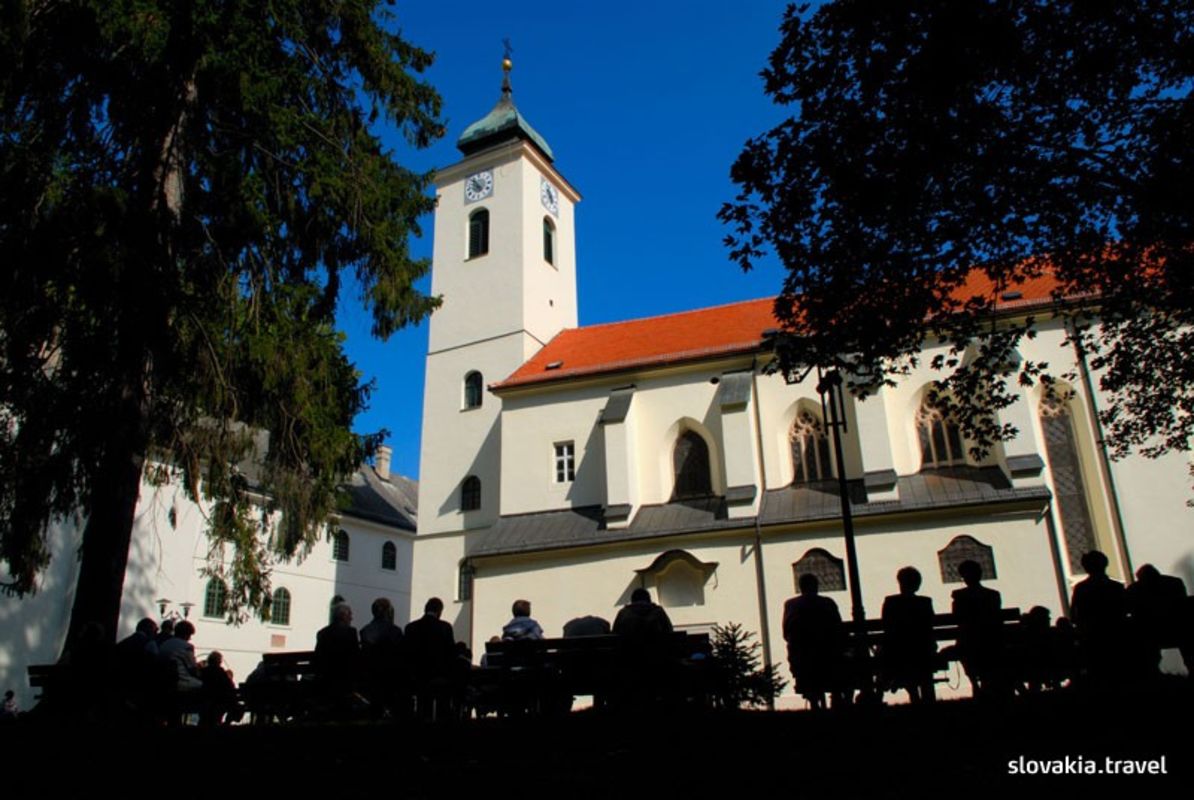 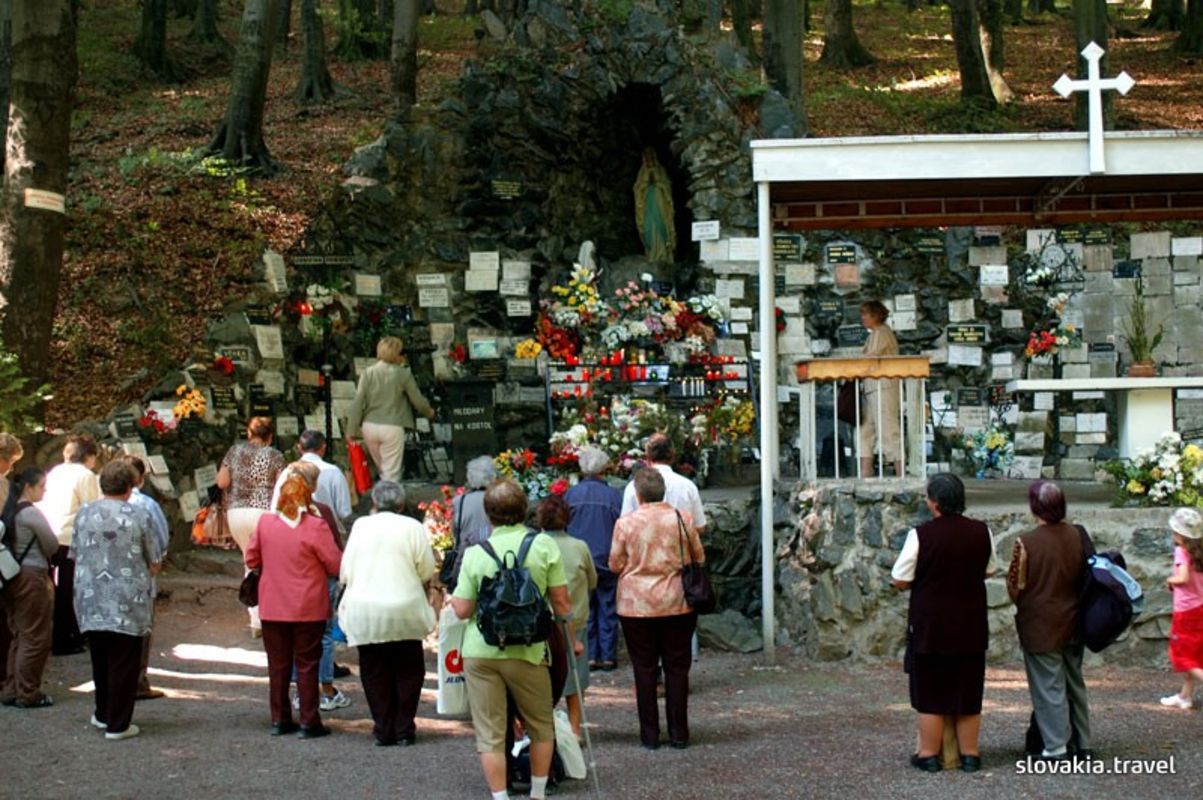 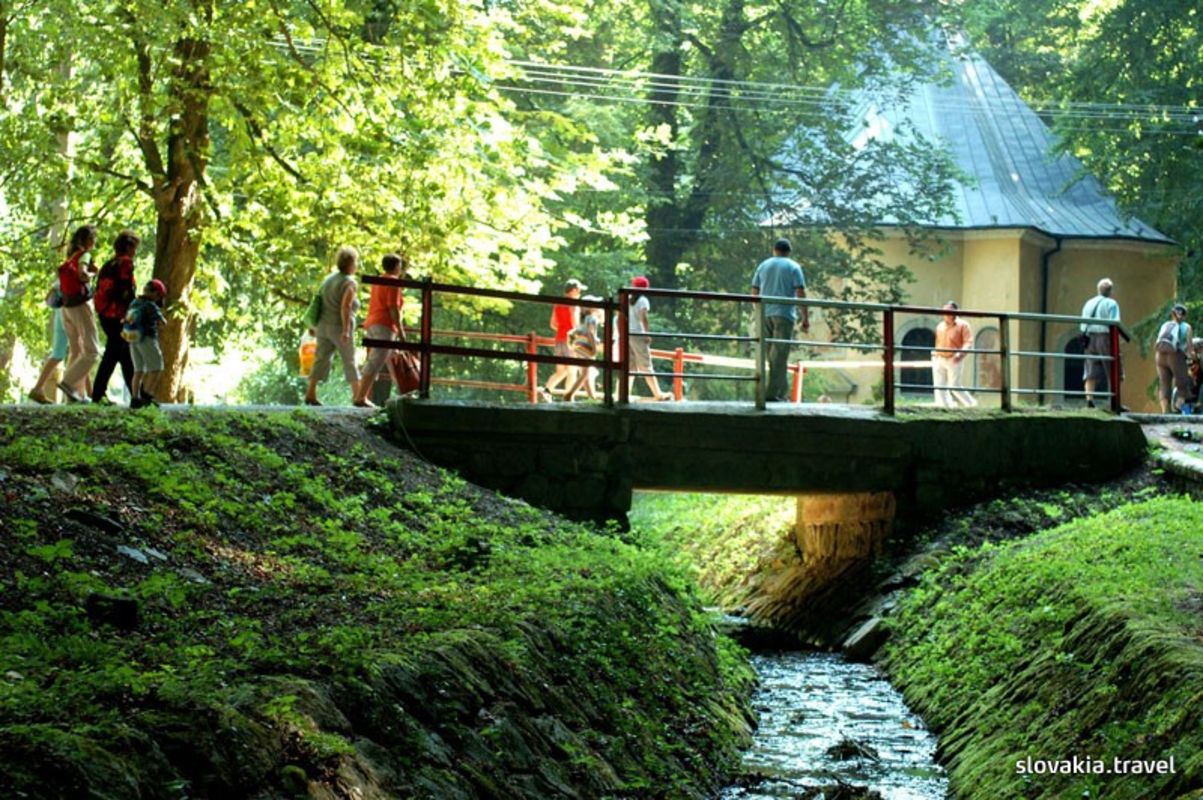