The centre of the eastern part of Poiplie and historical region of Novohrad is the district town LUČENEC which was founded on the crossroads of old trade routes it still preserved the active commerce.

The symbol of the flourishing business and commerce in LUČENEC (population 28,350) is Zlatá ulička or the Golden Lane, an exclusive place with attractive little shops.

The oldest written reference to the town is the document of King Belo IV from 1247 where the name Luchunch is quoted for Lučenec. The Battle at Lučenec in 1451 when the Hussite soldiers of Ján Jiskra won over the Hungarian troops of Ján Hunyady is the major event in the towns history. It was then burnt.

In the second half of the 19th century several industrial firms were opened in the town and by the end of the 20th century the plant producing agricultural machinery was founded here. Although the economic activities were poor during the inter-war period, the business making of the modern Lučenec is considerable.

The town’s dominating part, which is most sought-after and admired by visitors, consists of the historic core of the Kubínyi Square – now an urban conservation area. This includes the Roman Catholic Church, Evangelical Church and Calvinist Church, the old Town Hall and the Reduta building. Those who are interested in history of the region of Novohrad should visit the Novohradské múzeum focused on folk ceramics and glass-making craft.  Fans of fine arts will certainly stop in the Novohradská galéria (Gallery of Novohrad) which occupies one of the oldest buildings of the town. 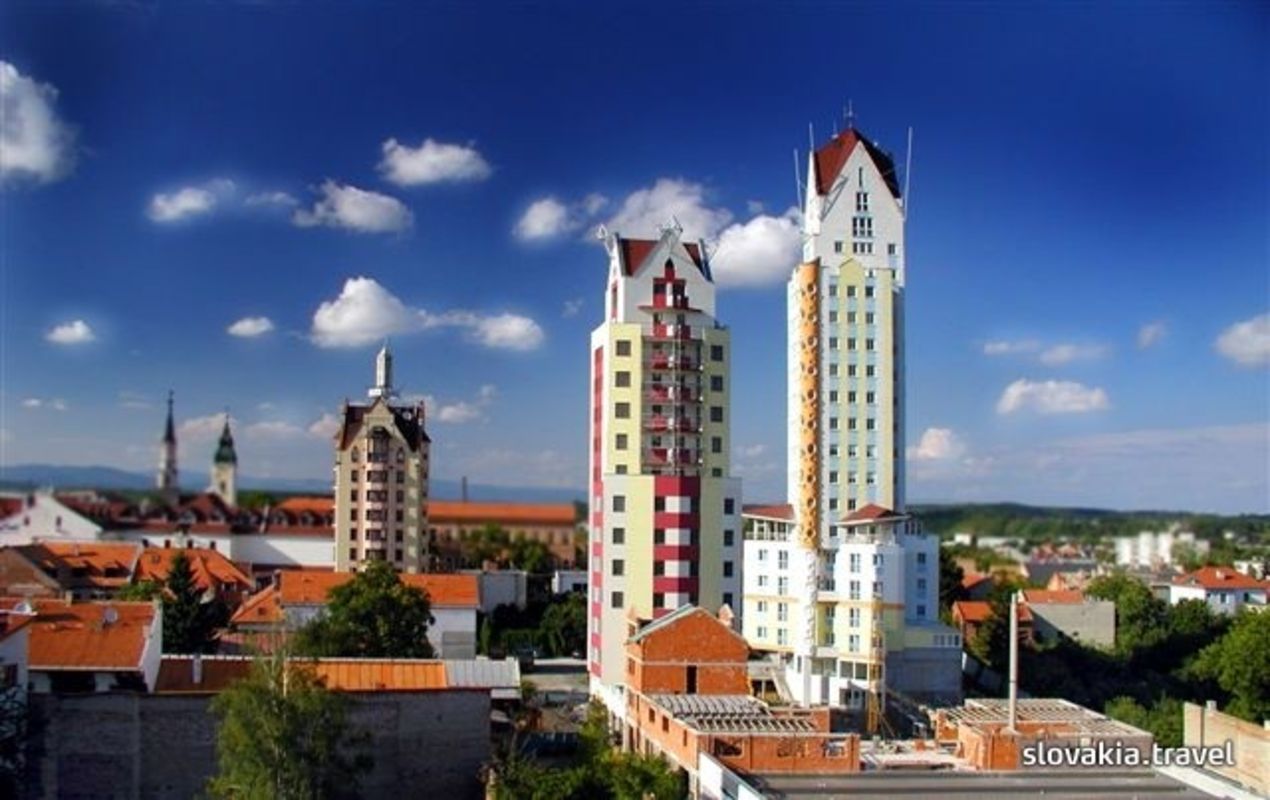 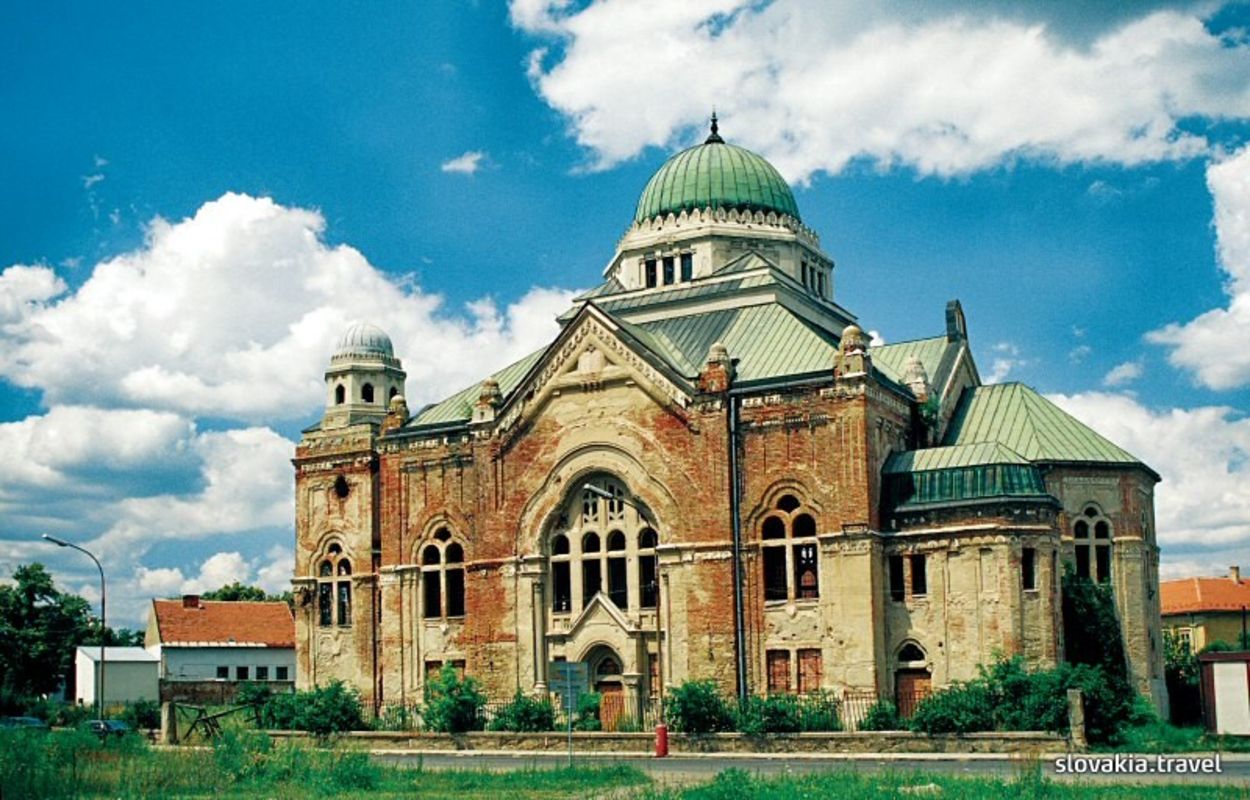