The administrative, cultural, economic and tourist centre of the central Liptov region is the city of LIPTOVSKÝ MIKULÁŠ.

A greater part LIPTOVSKÝ MIKULÁŠ (population 32,500) is situated on the right bank of the river Váh and in the middle of the Liptovská kotlina basin. Its situation next to the eastern bank of the water dam Liptovská Mara and the vicinity of the Low Tatras, the West Tatras, and the Chočské vrchy Mts. have literally predetermined this city to become one of the most important tourist centres in Slovakia.

The first written record of the town of Liptovský Mikuláš dates back to 1286. The originally parish settlement developed in the 14th century into a medieval town that towards the end of the 17th century became the seat of the Liptov county and its administrative and political centre. In March 1713, legendary outlaw and folk hero Juraj Jánošík was tried and executed in this town. In the former half of the 19th century, Liptovský Mikuláš was included among the most important centres of Slovak national and cultural life.

The ideal place to begin your sightseeing tour of the town is the Liberators' Square (Námestie osloboditeľov). The Square began to take shape as early as the 14th century and today it is the town's historical core. Its south side is dominated by St. Nicolaus's Church. It is the town's oldest monument and the largest early-Gothic building in the Liptov region. The town's oldest secular monument - the Pongrác Curia – is located in the south-western part of the square and in close vicinity of the church. The western side of the square features the Janko Kráľ Museum, also known as the Ilešházy Curia and Seliga's House. The once County House is now the seat of the local District Office. Other architectural monuments of the town include the Evangelical Church on Tranovského Street, the Jewish synanogue on Hollého Street and the secession-style Michal Miloslav Hodža's Grammar School on Hodžová Street.

The system of caves Demänovské jaskyne of the world reputation is situated in the immediate environs of Liptovský Mikuláš, only several kilometres away in the valley Demänovská dolina. The Demänovská dolina valley offers ten marked routes and a dense network of footpaths also suitable for more leisurely walkers.

In the lower part of the valley the paths lead across forests and deep canyons interspersed with steep cliffs, contrasted by the upper part which is dominated by dwarf pine forests and alpine meadows. The majority of the routes are connected into circuits. Fit tourists almost always use the occasion to ascend to some of the Low Tatra peaks, like Chopok (2,024 m) or Ďumbier (2,043 m) providing a superb view of almost half of Slovakia. Skiers are well familiar with the community of Jasná situated at the lower station of the lift to Chopok. 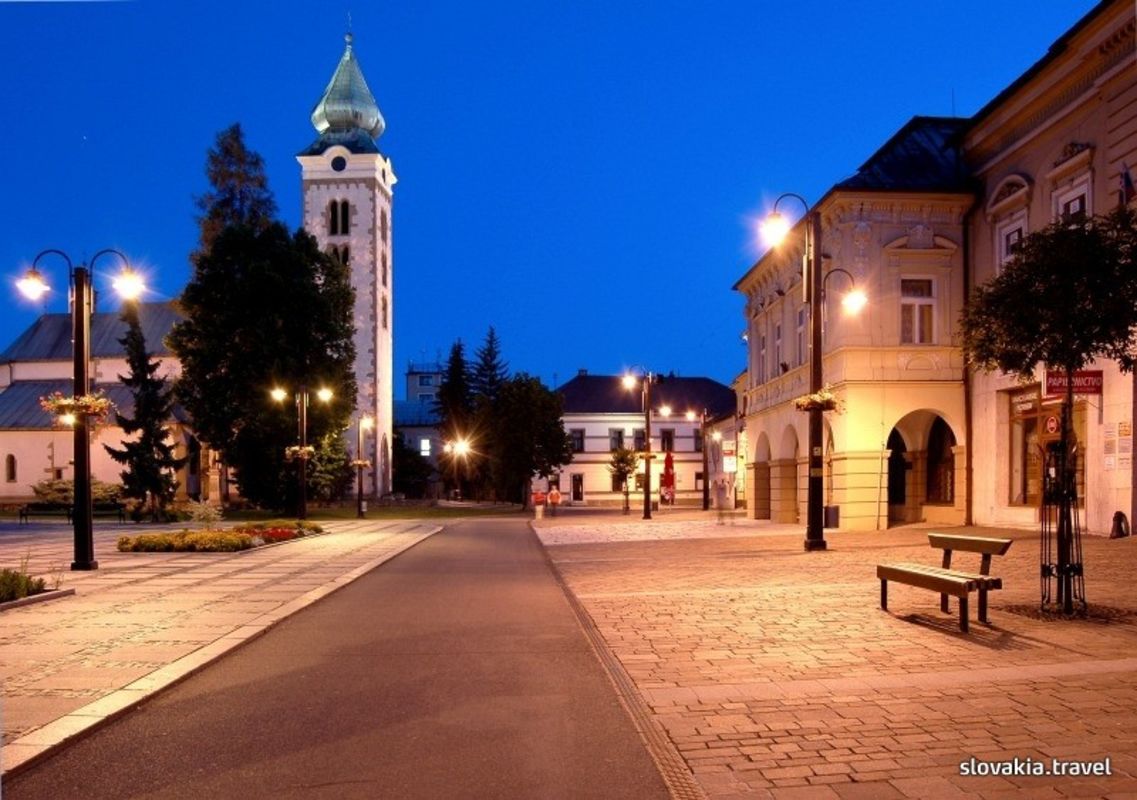 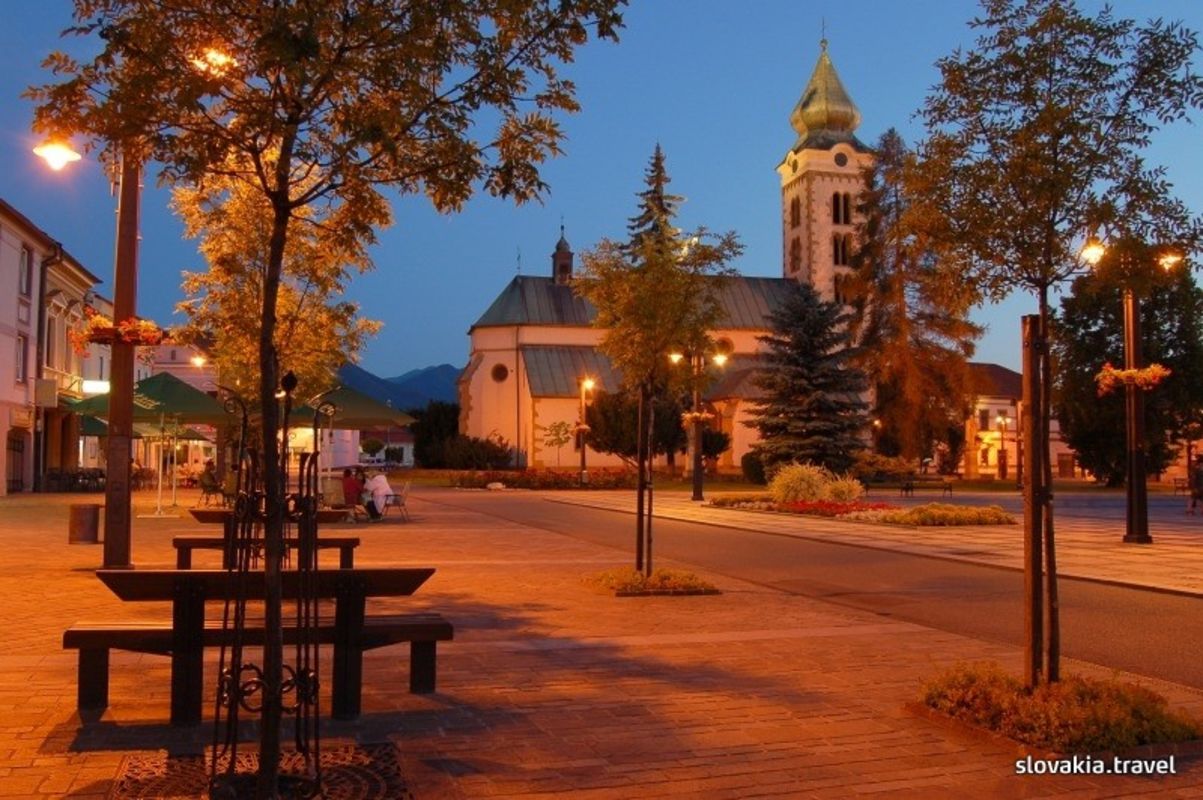 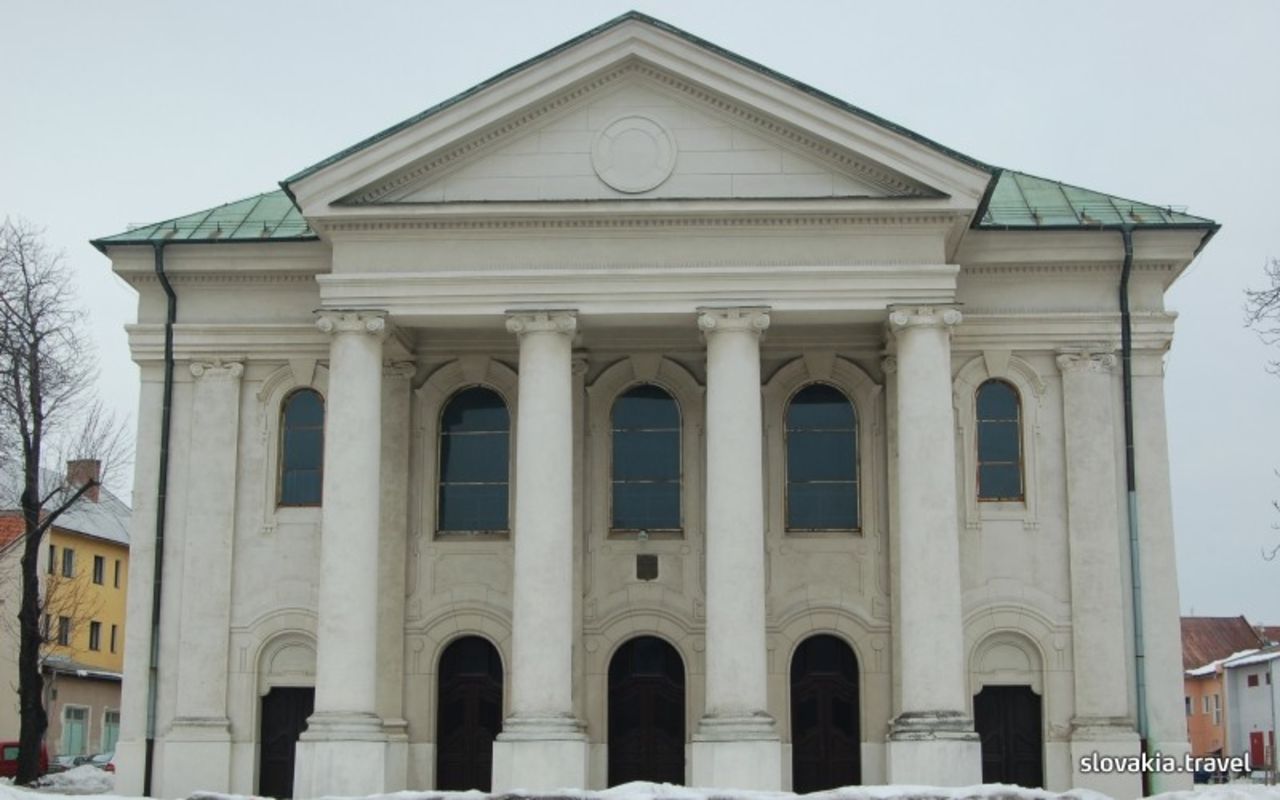 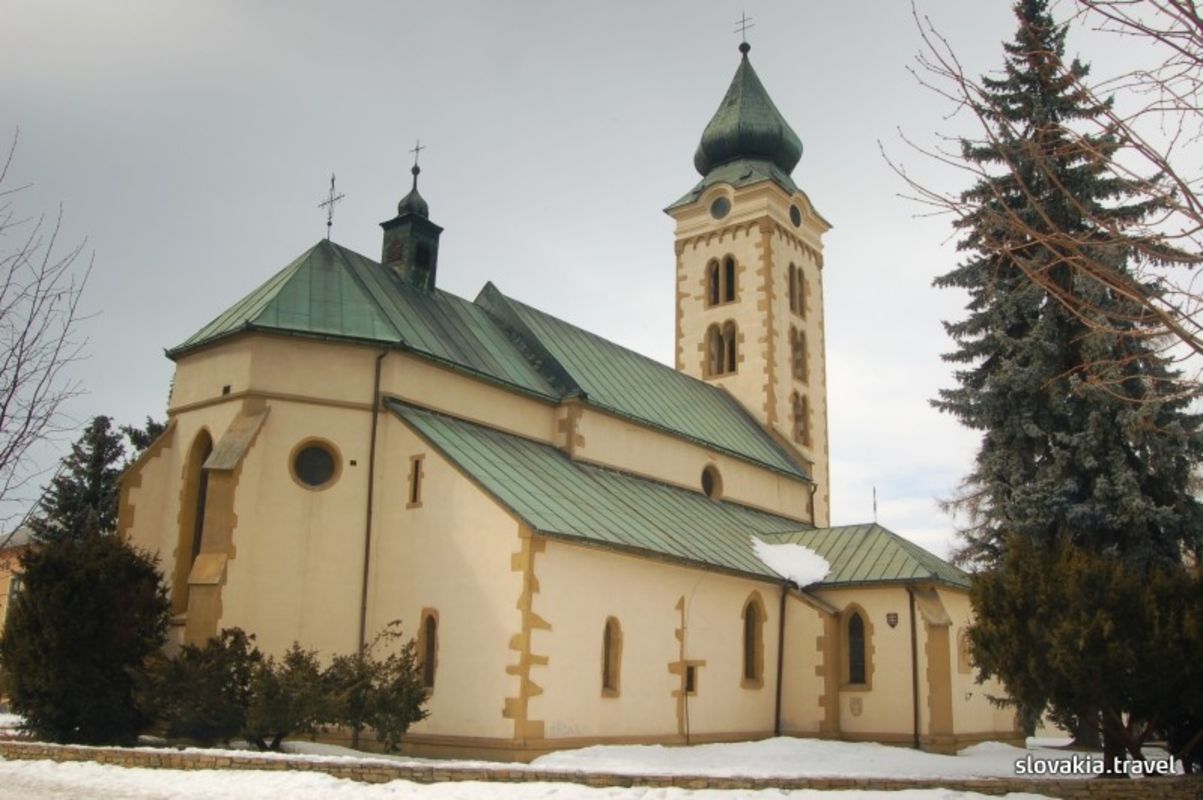 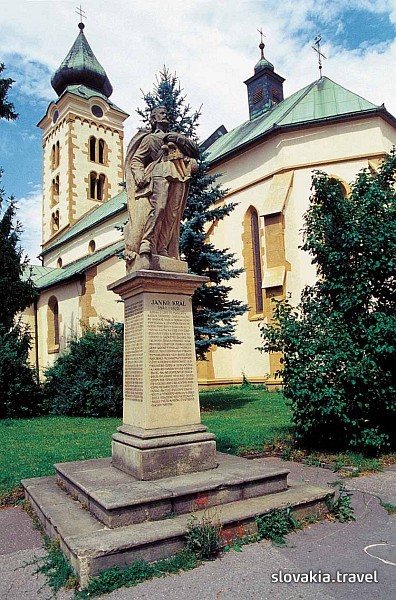