The town of Liptovský Hrádok, the centre of Upper Liptov, is situated at the junction of the rivers Belá and Váh, below the northern peaks of the Low Tatra Mts.

LIPTOVSKÝ HRÁDOK (8232 inhabitants) is the smallest town in the Liptov region, but it is not behind the other towns. It is endowed with unbelievable historical, natural and human potential. This town is an administrative centre of Upper Liptov and its history is connected with present time thanks to wood, forest and beekeeping industries. Besides this, the people from Liptovský Hrádok have always had a business mind.

At the beginning – in the 13th century – Liptovský Hrádok was not a town but only a settlement called Belsko. In 1341, the administrator of Zvolen Donč built Novum Castrum- the stone castle – at this place, near the Belá River. Even today, this castle is an inseparable part of the town and Liptovský Hrádok carries its name “Little Castle of Liptov”. The surroundings of the castle were at first inhabited by the families of forest and public officers.

In 1731 this area was bought by the Royal Chamber and then it started to develop, which gave rise to the town of Liptovský Hrádok.

The castle and manor in Liptovský Hrádok is undoubtedly the symbol of this town. At first it served for the protection of the merchant road from Považie and now it offers stylish accommodation and restaurant services. Besides this, you can find the protected lime trees alley there and under the trees there is a chapel with the statue of the Blessed Virgin Mary and the Classicist Roman-Catholic Church. What is more, Liptovský Hrádok can be proud of its weigh office and bell house – the remains of the original blast-furnace – “maša”. Nowadays, you can find the Exposition of Mining and Metallurgy in Liptov here as well as the Ethnographic and Sheep Farming Museums.

Liptovský Hrádok has an interesting place called Skalka (The Little Rock). You can get to its top by an undemanding path and from this point you will have a wonderful view of the whole town of Liptovský Hrádok, the Belá River as well as the town surroundings. On the top of this rock there is a double cross and under the rock there is a memorial with the commemorative tablet dedicated to the inhabitants of the villages in Belánska Valley, who died during World War I and World War II. The memorial was created by the sculptor L. Pollák.

If you want to sort out your thoughts after visiting all these marvellous places, try it at the Arboretum in Liptovský Hrádok. 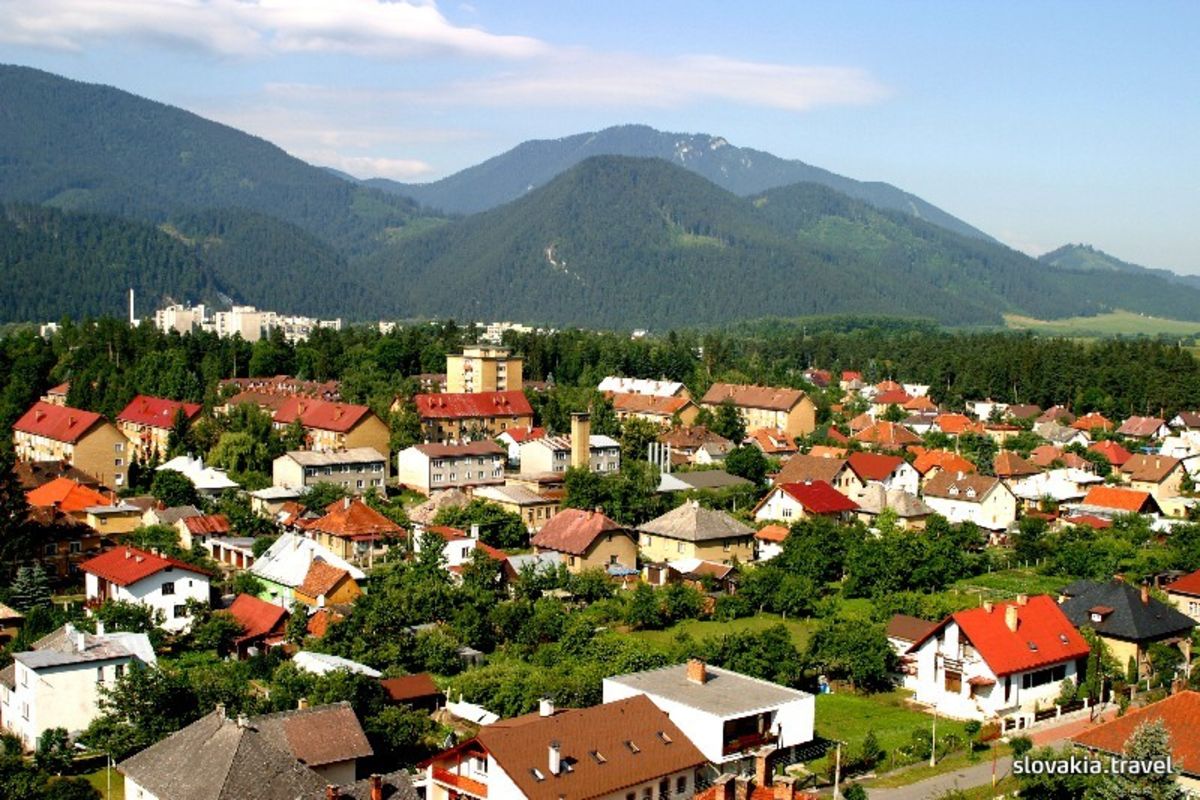 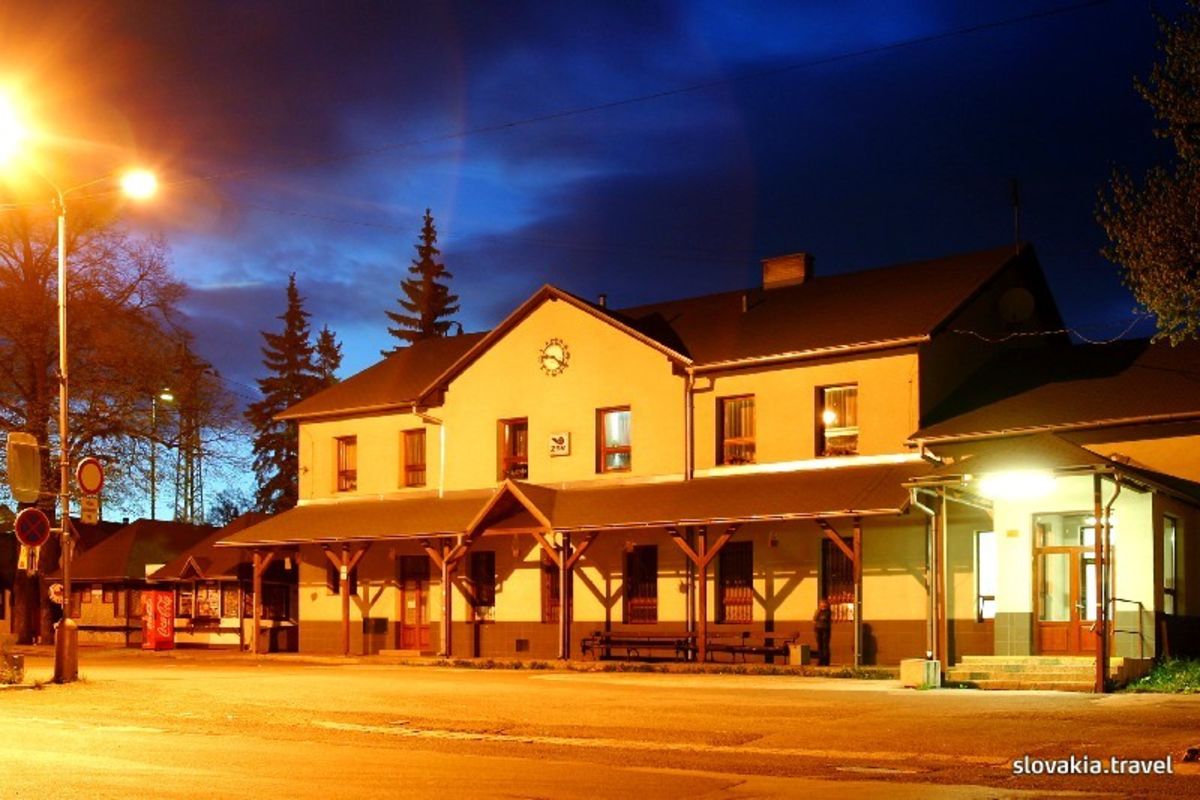 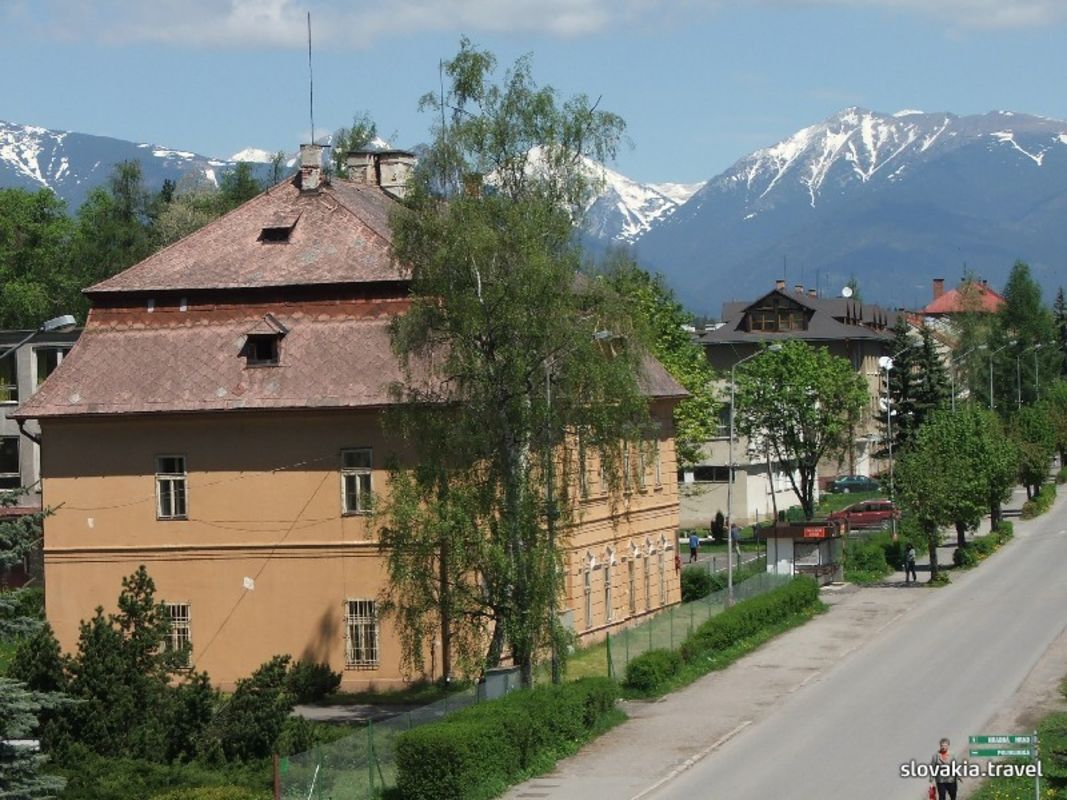 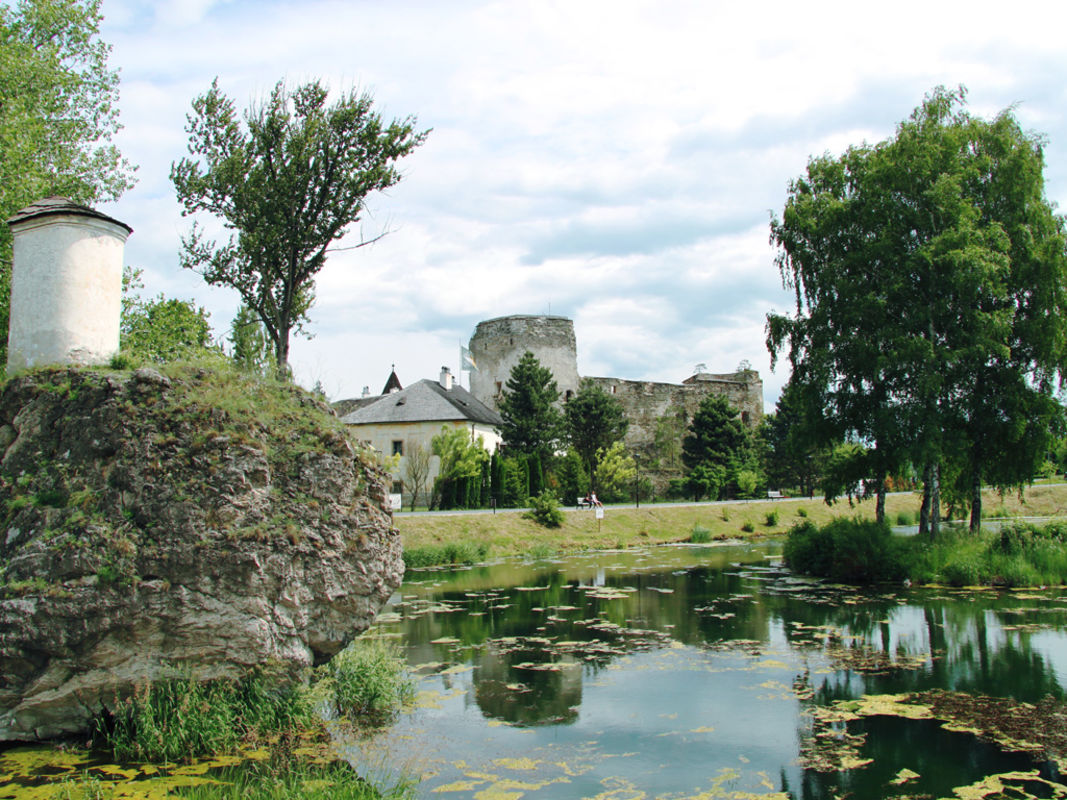 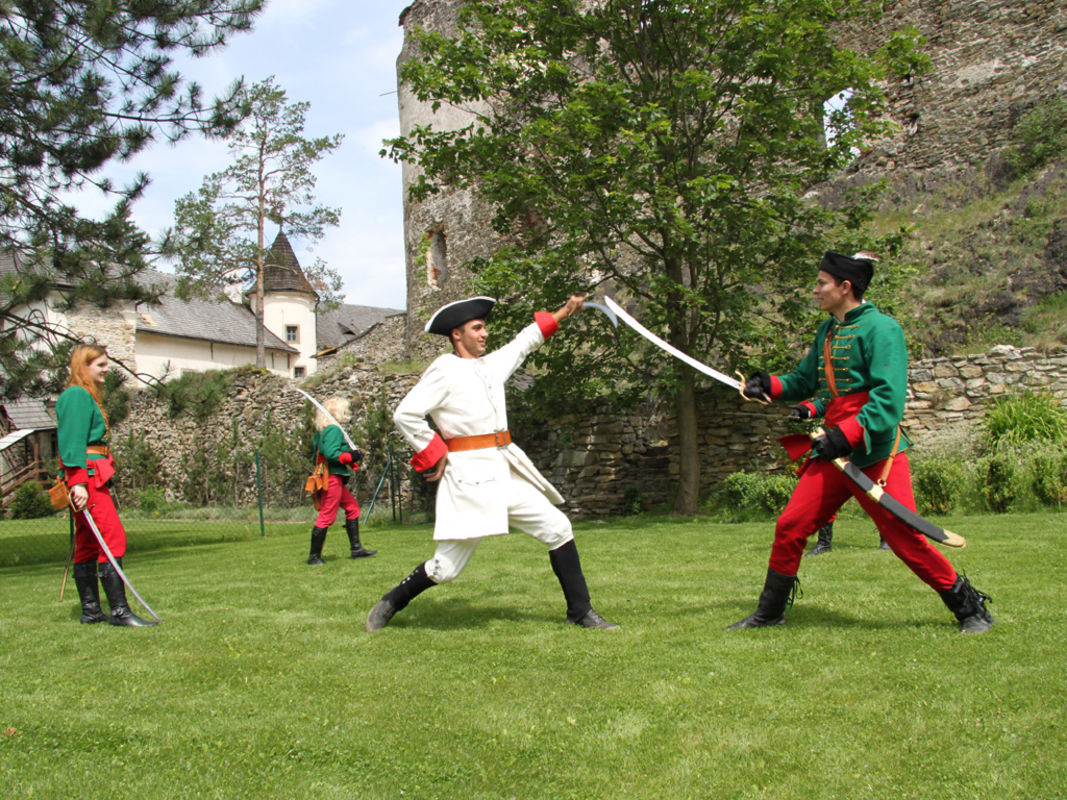 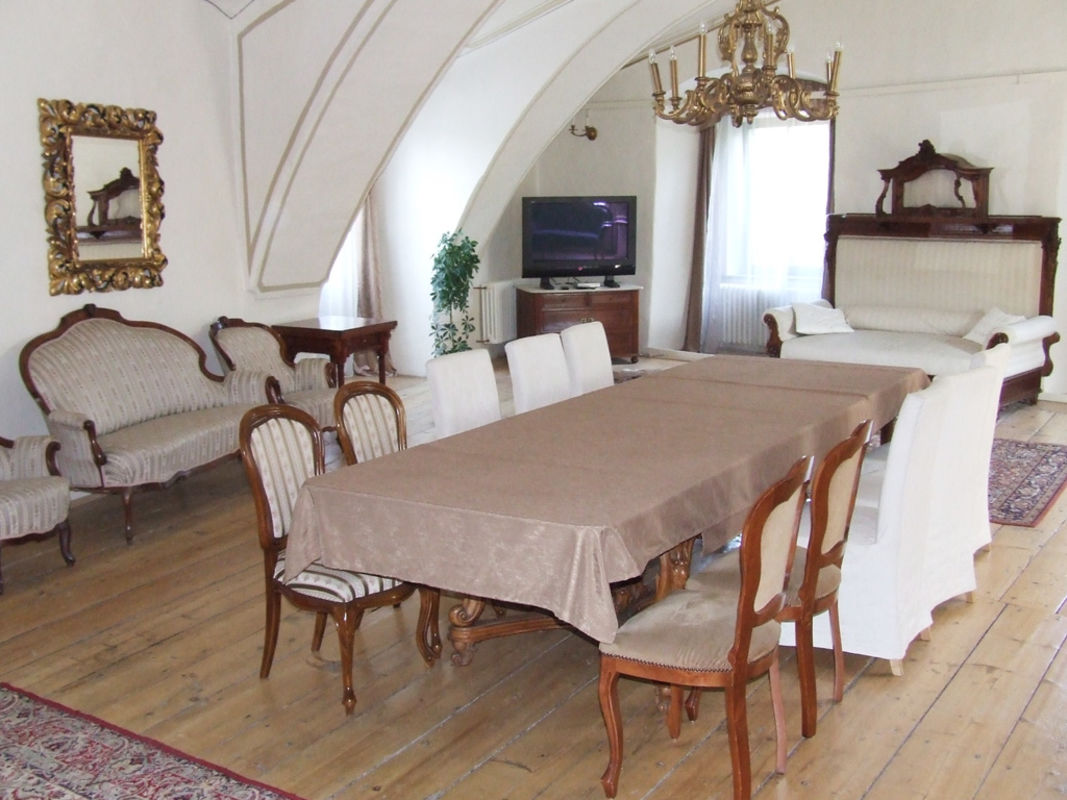