The quaint village of LIPTOVSKÁ TEPLIČKA is found in the district of Poprad, at the northern slope of Kráľova hoľa Mt., in close embrace of the Liptovské hole, Vysoké Tatry and Nízke Tatry ranges. It has won the Village of the Year 2007 competition due to its singularity and achievements.

LIPTOVSKÁ TEPLIČKA (population 2,322) lies in the National Park of Nízke Tatry protective zone. The untouched surrounding countryside makes a great reservoir of fresh air, forest fruit and game. The village itself is a significant ethnographic location. Its rich cultural life is indicated by the locally held events, such as the Pod Kráľovou hoľou folklore festival, the Kosecký festival manual grass-mowing competition, the Záprahové preteky race where draught horses compete in timber-pulling, speed and skills, and the Turnaj Tepličiek Slovenska (tournament of villages bearing the word “Teplička” in their name).

The oldest written record mentioning the village dates back to 1634. The local inhabitants’ financial income in this rough mountainous area stemmed from woodcutting, agriculture and cattle breeding.
The potato-storing cellars dug vertically in the ground are the village's curiosity and, reputedly, a European rarity. The terraced fields at the adjoining slopes are also remarkable, witnessing industrious nature of local forefathers whose historical message is transmitted from generation to generation by means of folklore ensembles active in the village. The local Teplická izba (Room of Teplička) exhibition presenting historical photos complemented by historical artefacts, and the originally furnished cottage of Teplický dom (House of Teplička) displaying traditional mountain farmer household equipment provide further information on village’s past. A baroque church consecrated to St John the Baptist, dating back to the 18th century, and original folk architecture is also found in the village.

Education trail "Around the village", hiking route to Kráľová hoľa. The surroundings of the village with its spruce forests, dwarf pines and mountain meadows is practically predestined for walks all year round with a view of the High Tatras peaks. A ski centre with artificial snow is situated within the village. 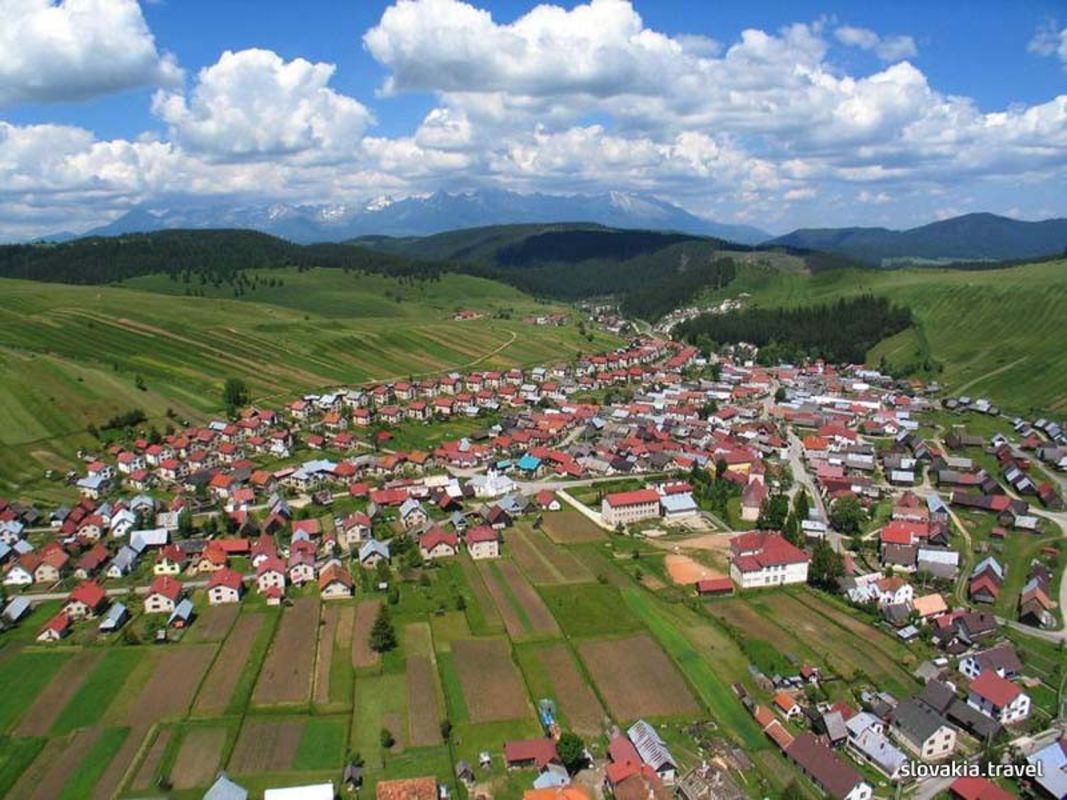 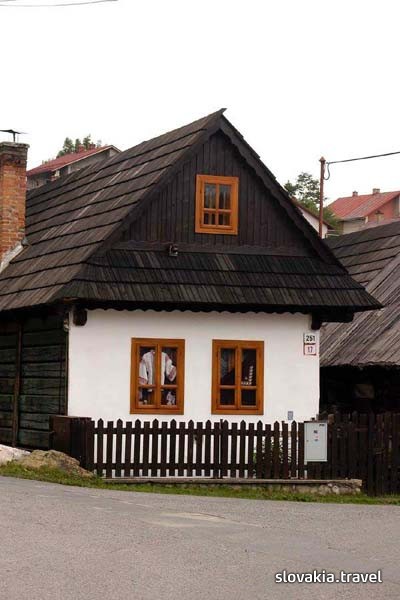 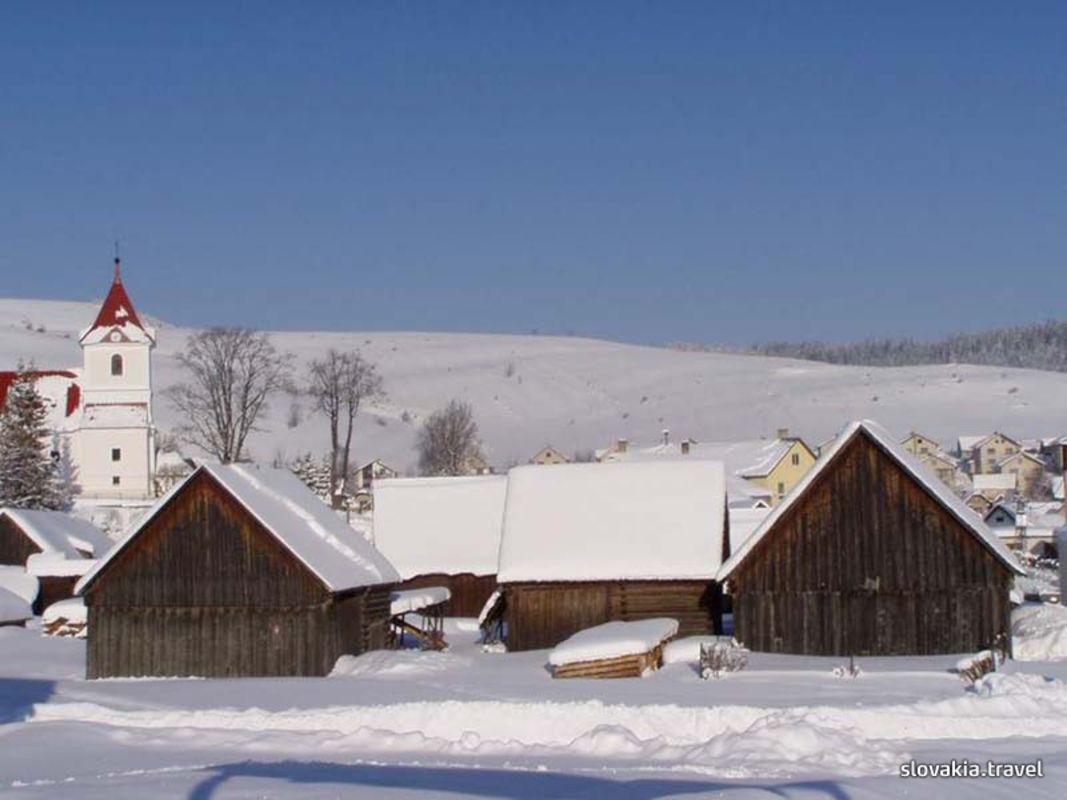 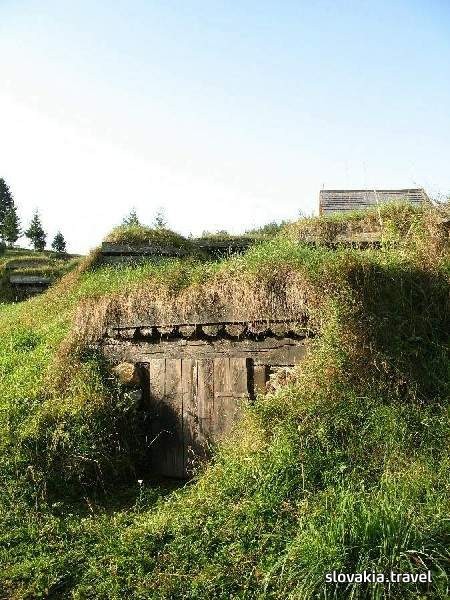 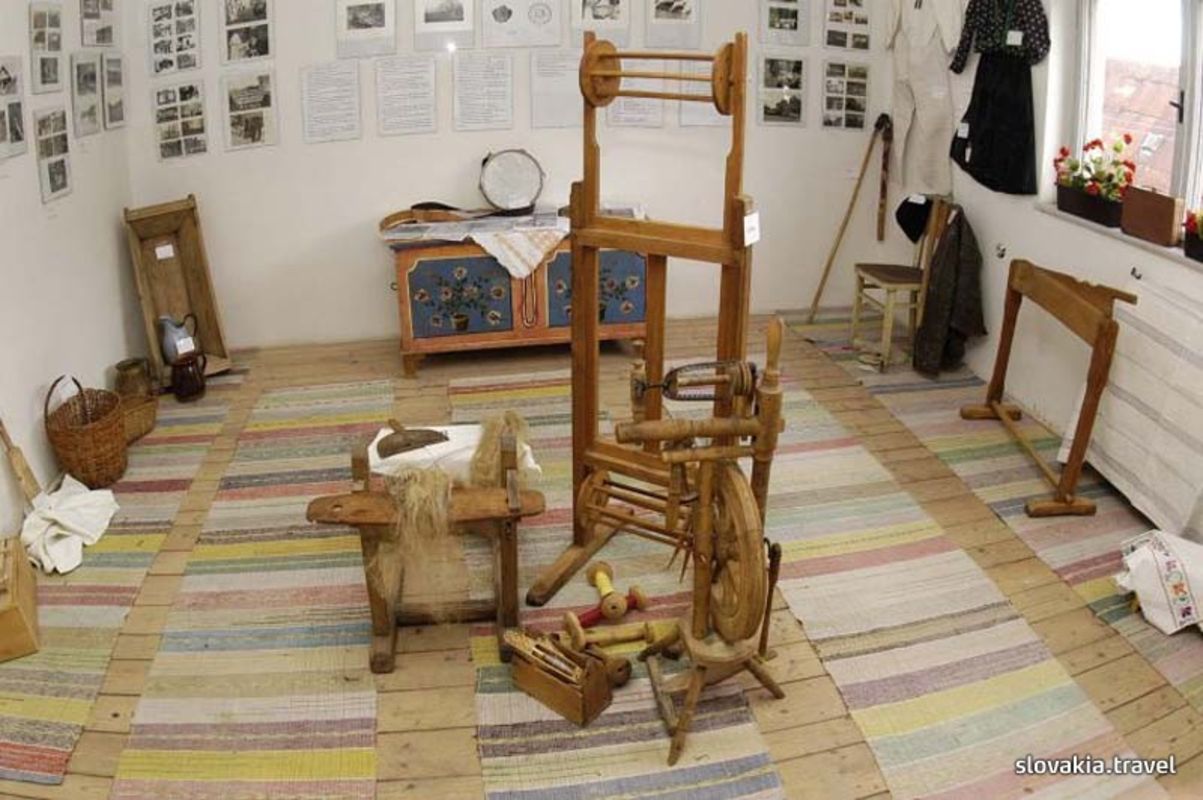