The town of KRUPINA stretches on an alluvial plain of the Krupinica river, on the borderline of the Štiavnické vrchy mountain range and the Krupinská planina Plateau.

KRUPINA (7,991 inhabitants) lies at the altitude of 280 meters above sea level on the Zvolen-Šahy route.

Krupina and Trnava are the oldest cities in Slovakia. They both got city rights as early as 1238. Based on the evidence from the rich archaeological excavations, it is likely that the surroundings of Krupina were settled in the New Stone Age (2400-1900 B.C.). The copper axes, chisels and decorative items from the Early Bronze Age, the remains of the Urnfield culture, ceramics and cremation-rite graves from the Lusatian culture period all prove this fact. The oldest written reference to the area where Krupina was built is from a deed by King Béla II from 1135, in which the property of the nearby monastery in Bzovik was delimited. In the period of Turkish Wars it assumed especial importance as a protective stronghold of mining towns in central Slovakia. It is the place where the poet Andrej Sládkovič and the writer Elena Maróthy-Šoltésová were born and where Jozef Cíger-Hronský worked as a teacher. The world-famous rosarian Rudolf Geschwind known for his breeding of rose cultivars also lived in Krupina.

The Roman Catholic Church of Birth of Virgin Mary is a Roman triple-nave basilica built by German colonists at the beginning of the 13th century.  The simple Baroque-classicist Chapel of the Seven Sorrows of Virgin Mary was built on the edge of the city next to the Zvolen route in 1784.

In the middle of the 18th century the Krupina burghers ordered the Holy Trinity pillar – the plague sculptural group to be placed on the Veľký rínok main square – from the sculptor Dionýz Ignác Staneti of Kremnica. It was the first of the large plague pillars, which were later installed in nearby mining towns (Banská Štiavnica, Kremnica).

The building of the "Town house" - Town hall completed in 1901 is a typical representative of the historicism in architecture. The interior is dominated by a large staircase with forged metal railing.

Built around 1564, in the period of wars against the Ottomans, there is a remarkable watchtower called "Vartovka". It is the only watchtower still preserved in pristine condition out of several watchtowers in Slovakia.

Another important architectonic building is the Halmay’s house, built for the chief servant in 1906. The most decorated part is the entrance with its profusely ornamented roof with a small window. The owner set the construction in a new park, which further enhances its uniqueness.

Near the route between Krupina and Žibritovo, located in the forest, the Sixova stráň was created as a quarry serving the mining of high quality pentagon-shaped andesite. In its vicinity there is a national natural monument Krupinské bralce - Štrangarigeľ that was visited also by the Czech writer Jaroslav Hašek. The national nature reserve Mäsiarsky bok with the area of more than 120 hectares is located near the railroad and the route between Krupina and Babina. The junction of fallen rocks (boulders) with the Krupinica stream is exceptionally enchanting. The town history is documented by the exposition of the Andrej Sládkovič Museum. 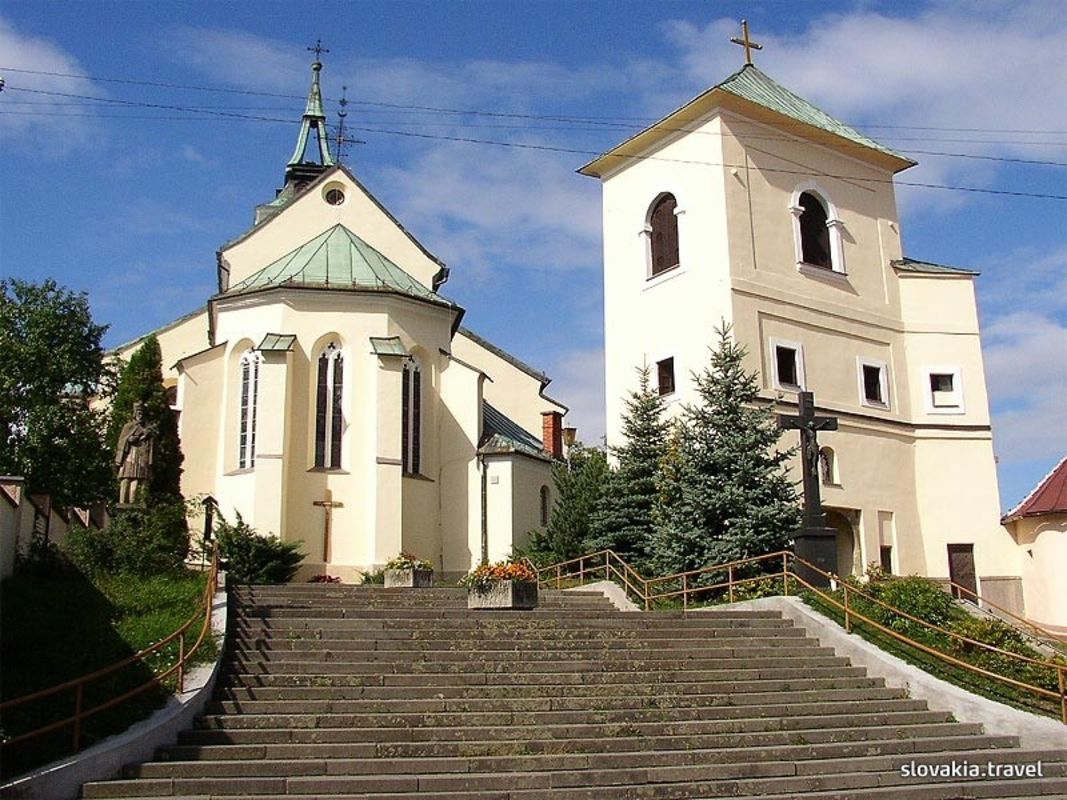 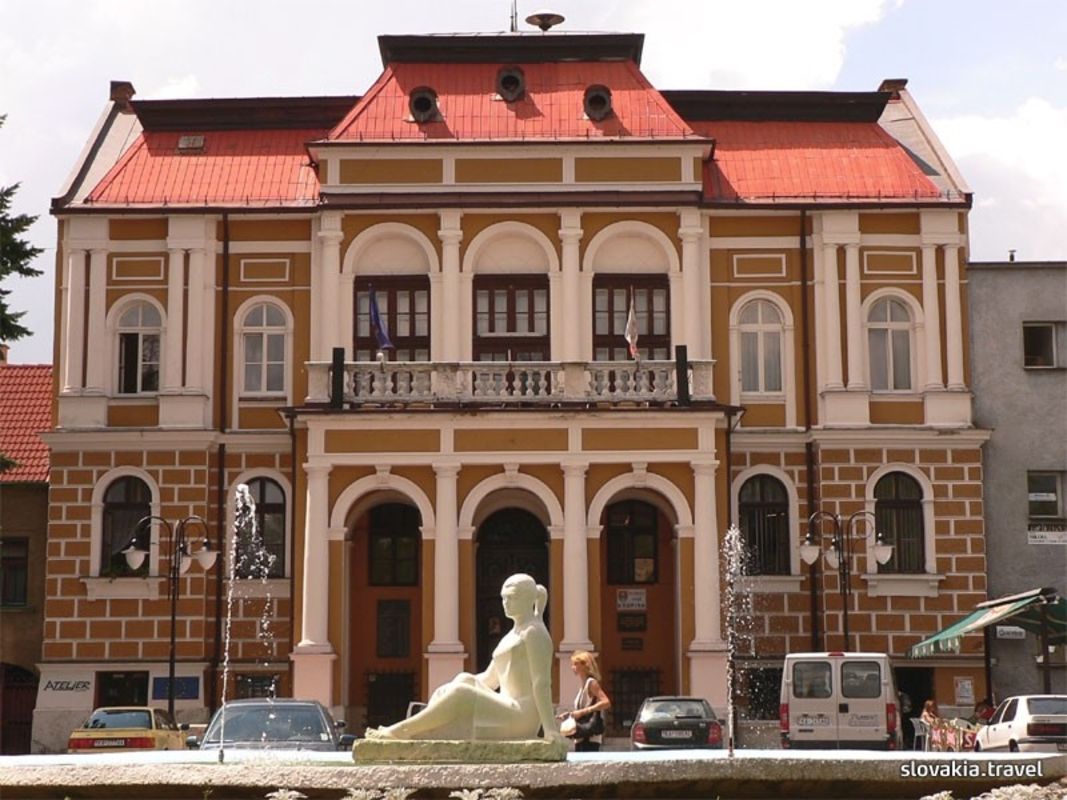 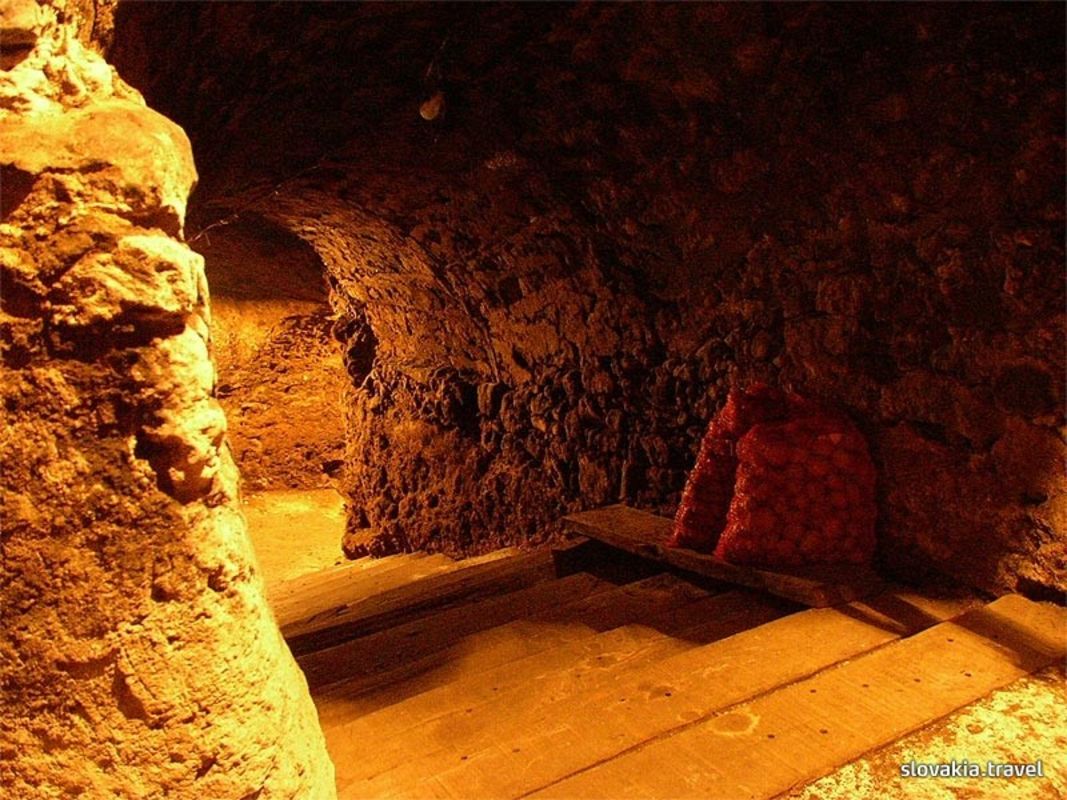 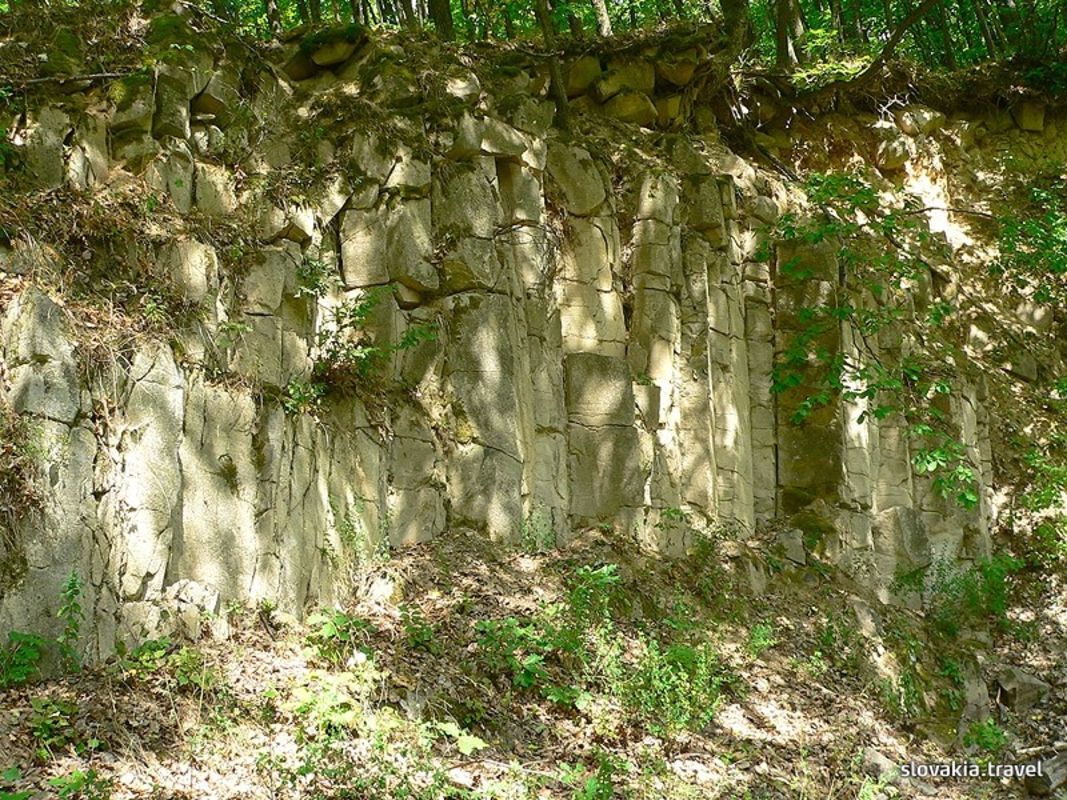 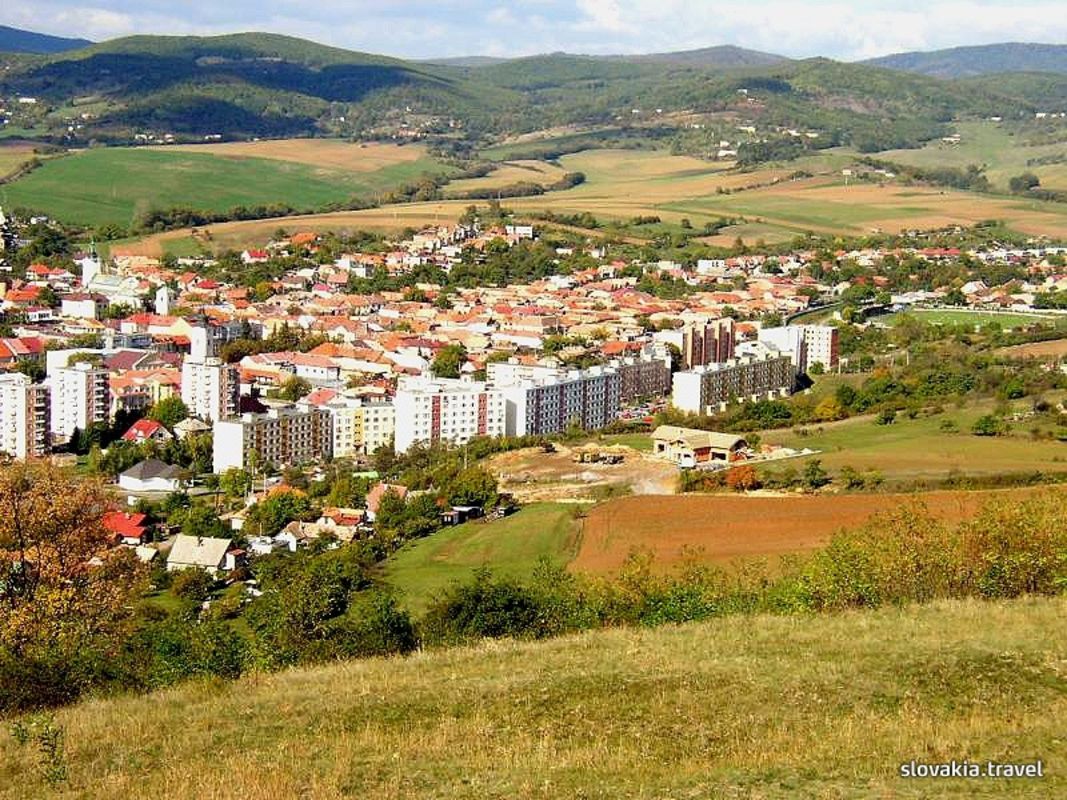