Košice will belong to the night runners again. On Friday, September 7th, the seventh popular annual night run, the Košice Night Run starts. More than a 9 kilometres long track has been prepared for all athletes, which traditionally leads through the historical centre of Košice.

The Košice Night Run is not a novelty in the East of Slovakia, the popular sporting event has its permanent place in calendar of many runners. Košice Night Run comes back in metropolis of Eastern Slovakia with a medal in the shape of a seven and a program also for non-runners.
With medal for everyone and prizes for the fastest , the first Friday in September will therefore belong to runners and their fans. The seventh year also promises a track in centre of Košice accompanied by fans, music podiums along track, original running jerseys and a medal for everyone who reaches the finishing line, regardless of the time. Runners will be running on a ten-kilometer track. The primary school students will again take up one round of five-kilometer track along the historic centre of the city.
Runners can enjoy this year's medal in original design, but the first three fastest runners in the women's and men's category will also receive product support worth 200, - €, 150, - € and 100, - €. Time will also be watched closely by the teams, the fastest with the lowest average time will receive product support worth € 100.
The night run in Košice is also popular with non-runners. Traditionally, musical podiums will be enjoyed not only by the athletes, but also by all the event guests who come to encourage their favorites. This sporting occasion in a musical spirit and unique atmosphere should not be missed by you either. The run with a unique atmosphere will blow into the centre of the East not only the sport spirit, but also an attractive program for visitors. Everyone, even the smallest, will enjoy the track of ten kilometres which is leading through the historic center. Ideal start of the new school year is also planned for children and pupils of primary schools, children run one circuit, five kilometres.
Košice Night Run is already a well-known topic amongst runners. It's a run that many have been enjoying for years, being reminded by unique running medals. The seventh year will give them a unique piece on the shelf, this is a medal in the shape of number 7. First 2000 registered runners will receive this medal. As well as T-shirts in two colour alterations, ideal for running, also in a new design.
Music podiums set along the track or competition on the main stage traditionally also create a part of the Košice Night Run. Leading DJs, local bands and the electrifying atmosphere of running in the glow of lights, the seventh year will also provide all of this.
Hundreds of runners will get together on the track in Košice's historic centre on 7th of September. Sports enthusiasts, recreational runners and fans all belong to the Košice Night Run, and you can be part of it too.

If you want join the runners, you should decide very soon. The number of runners is also limited in the seventh year. 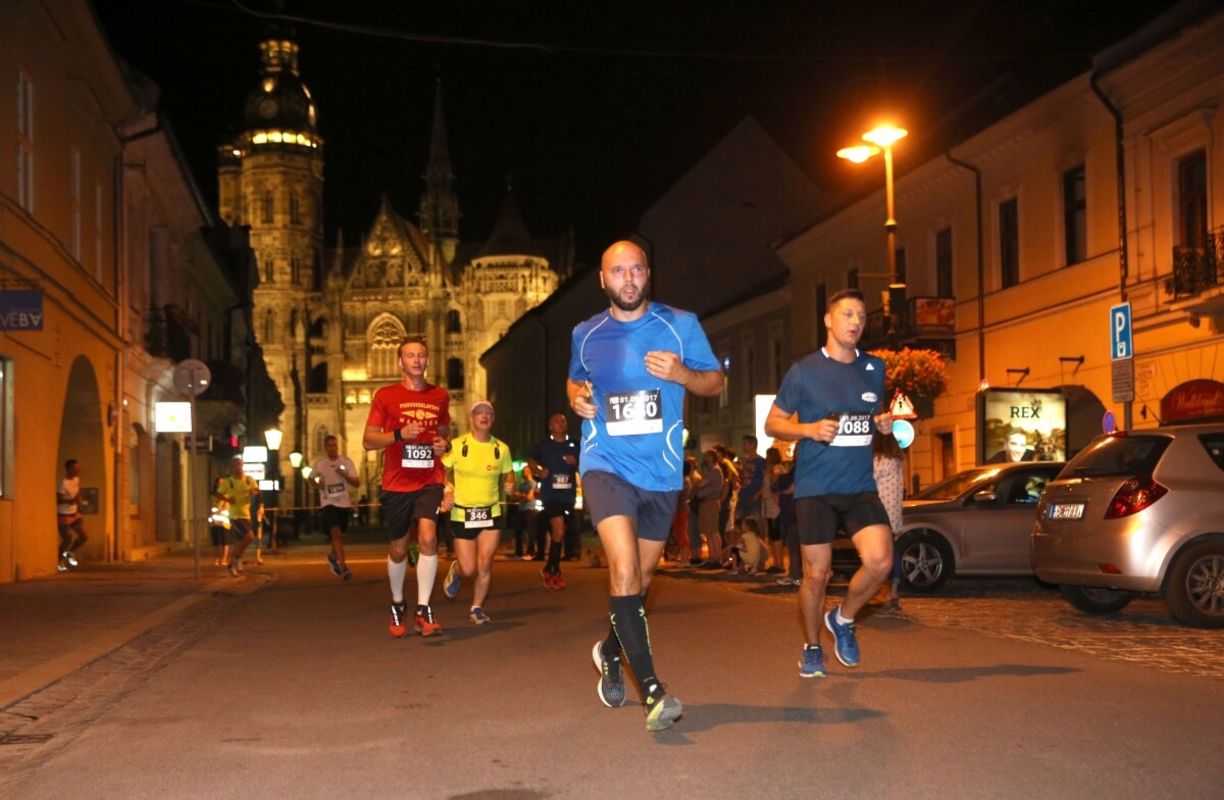 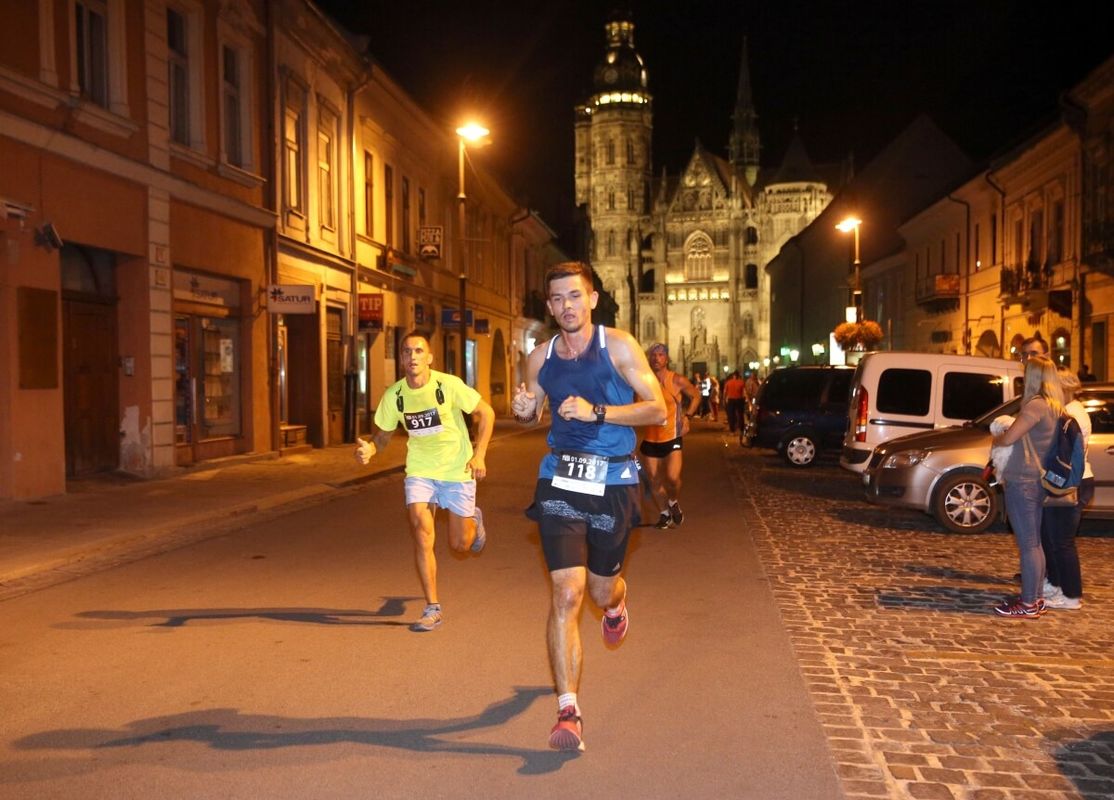 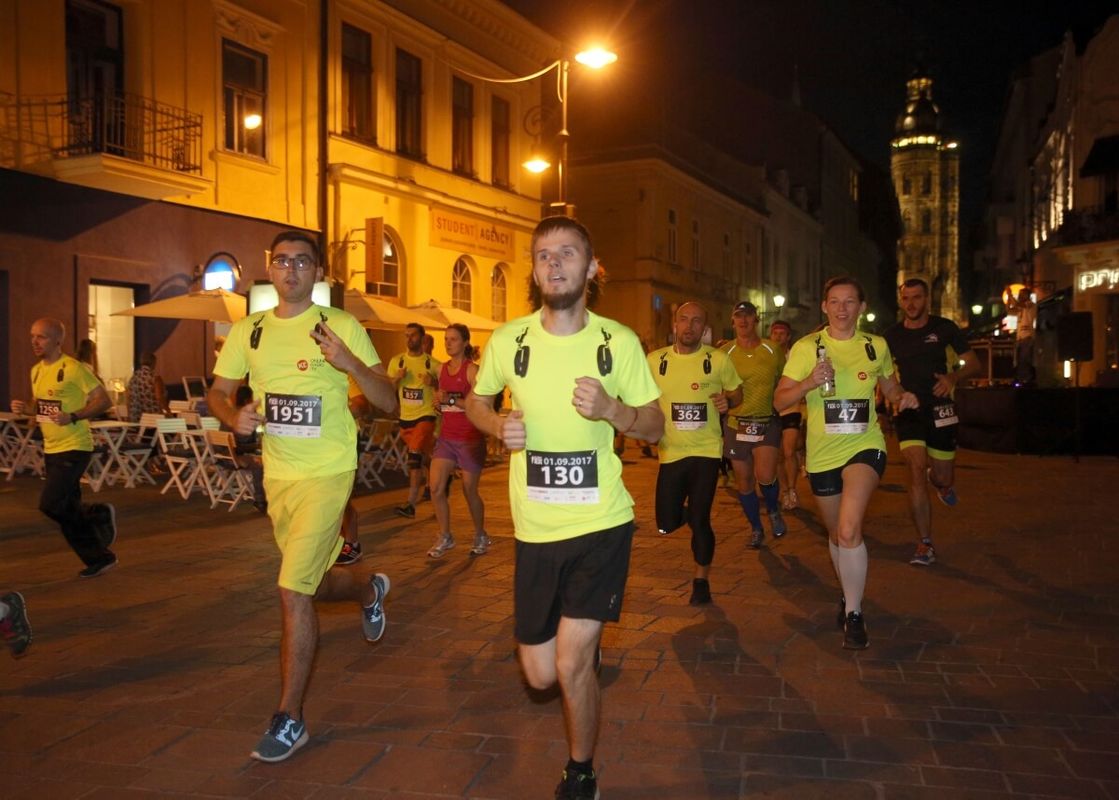 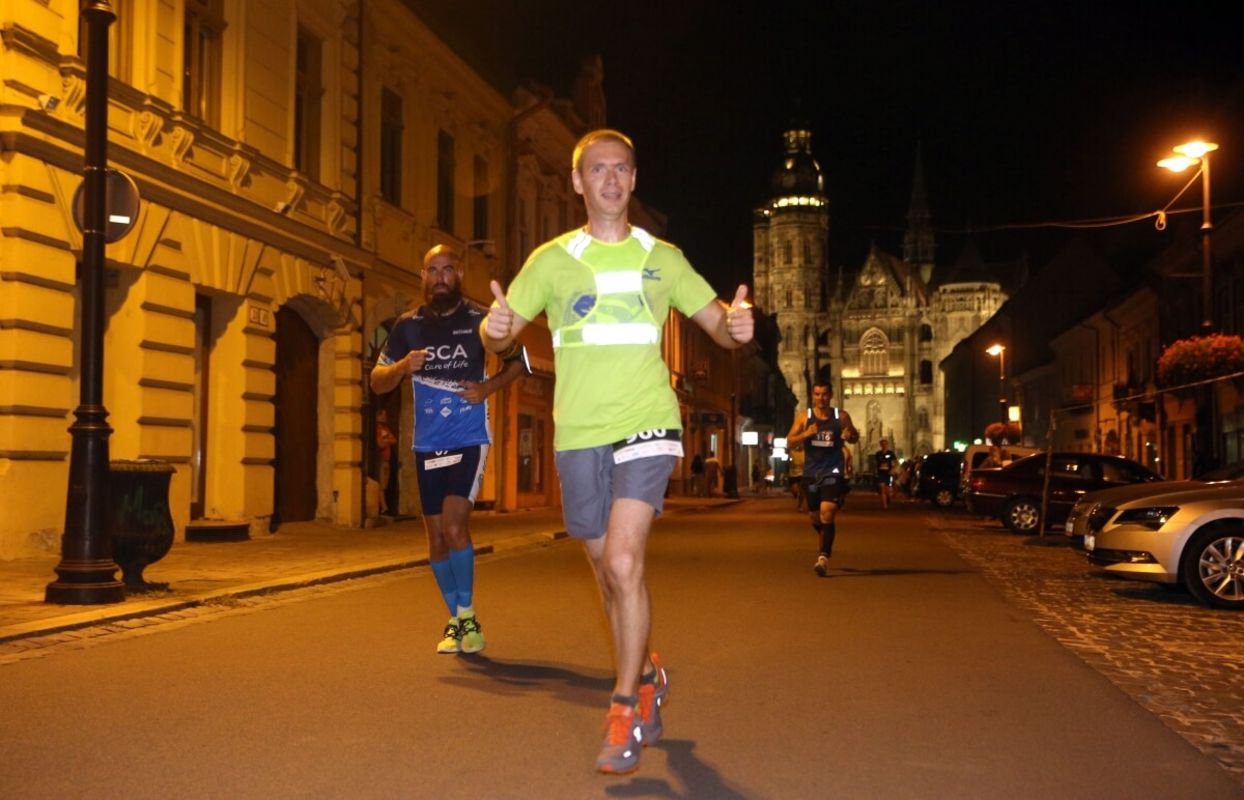 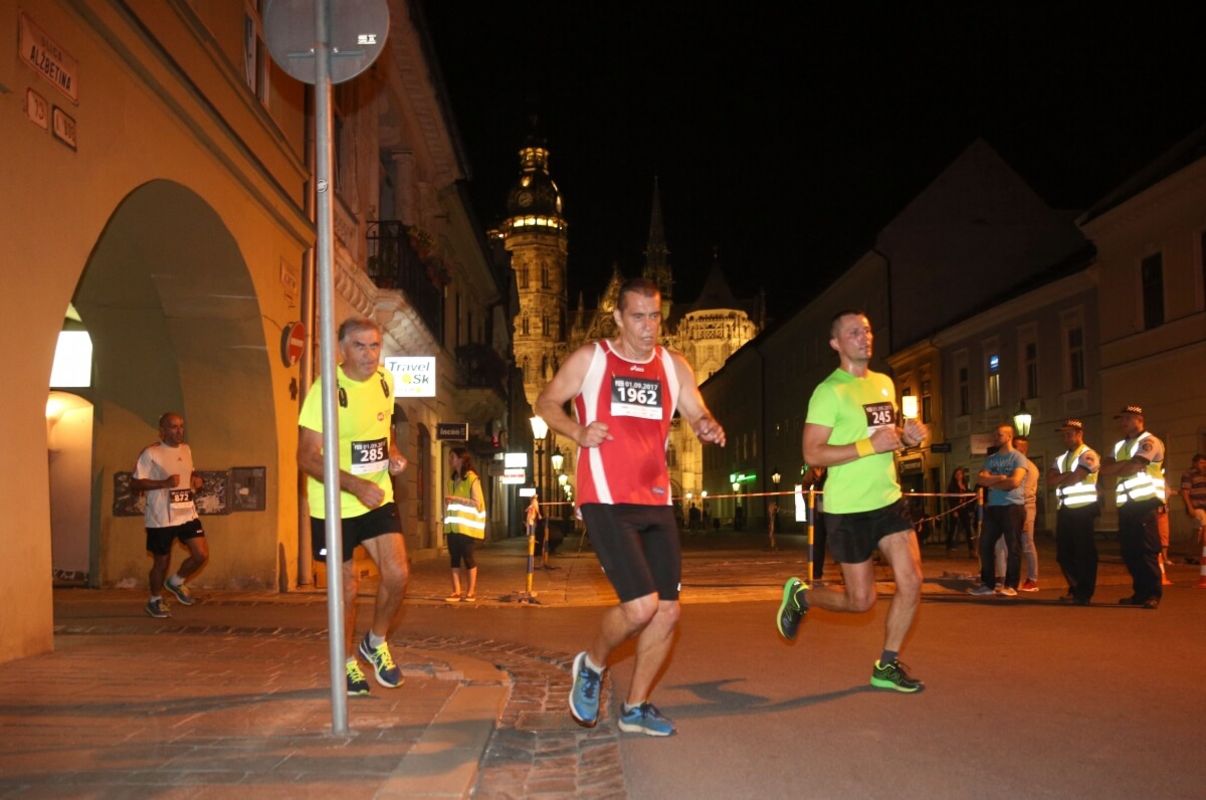 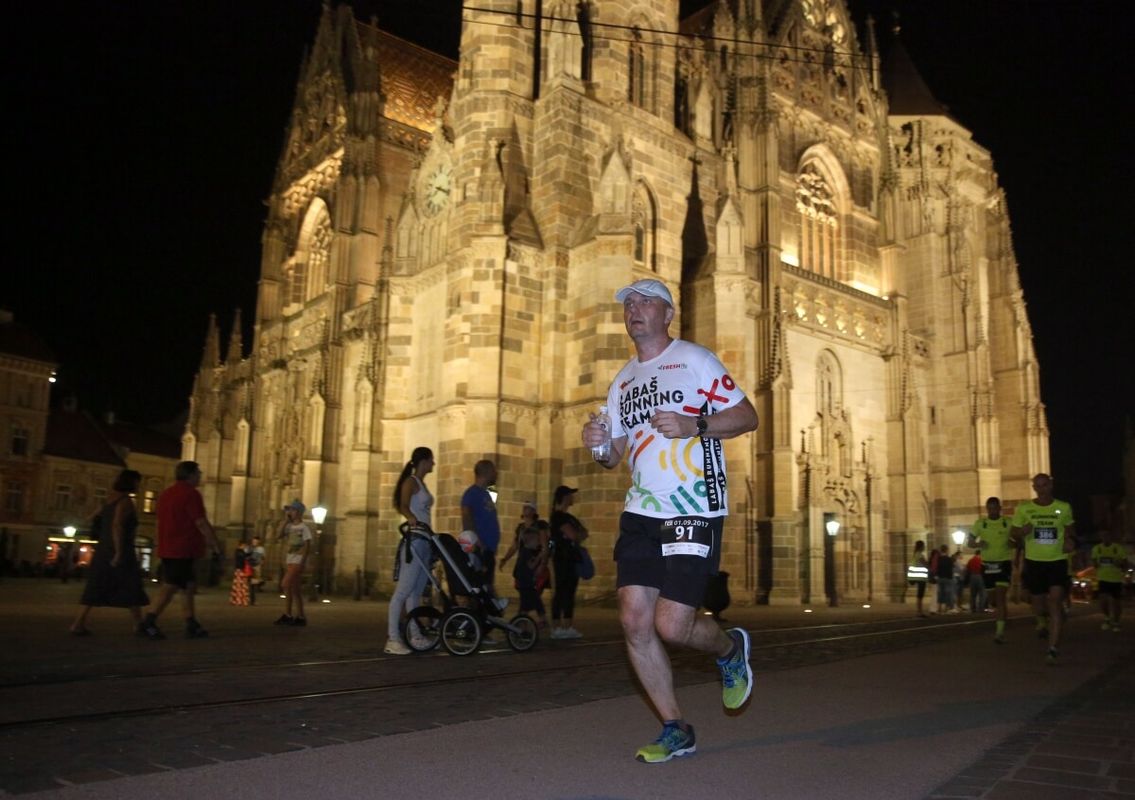 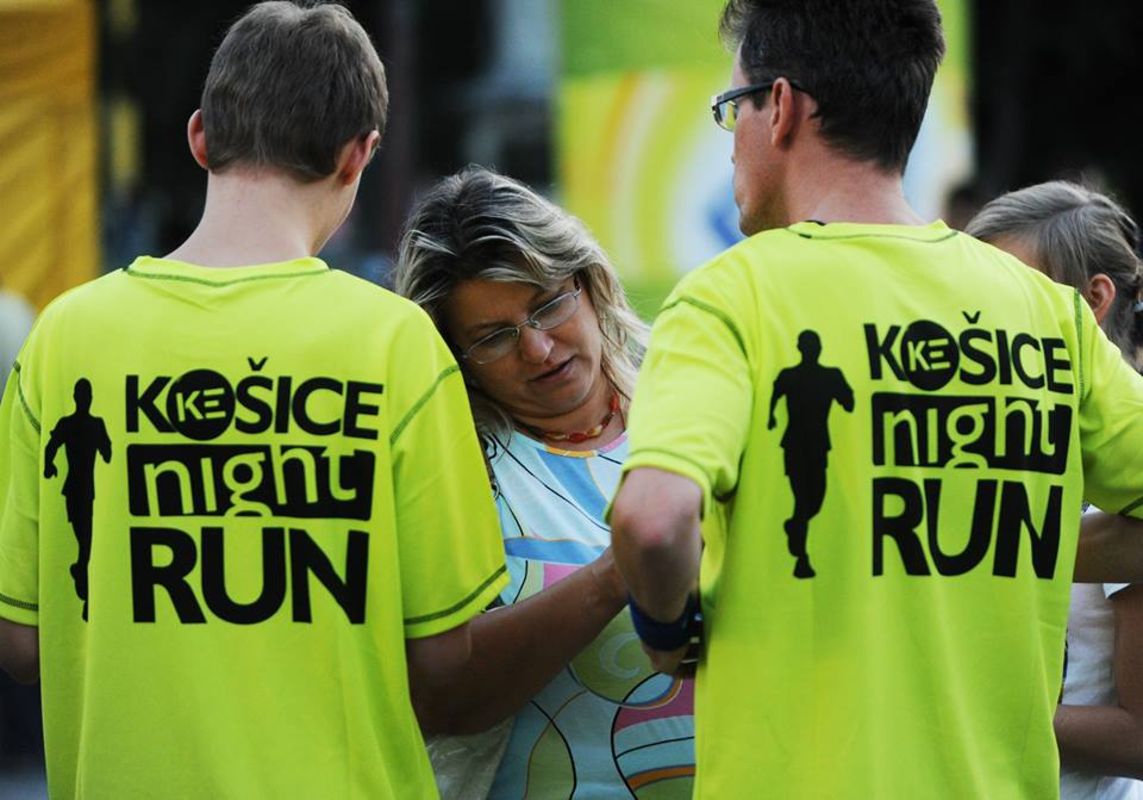 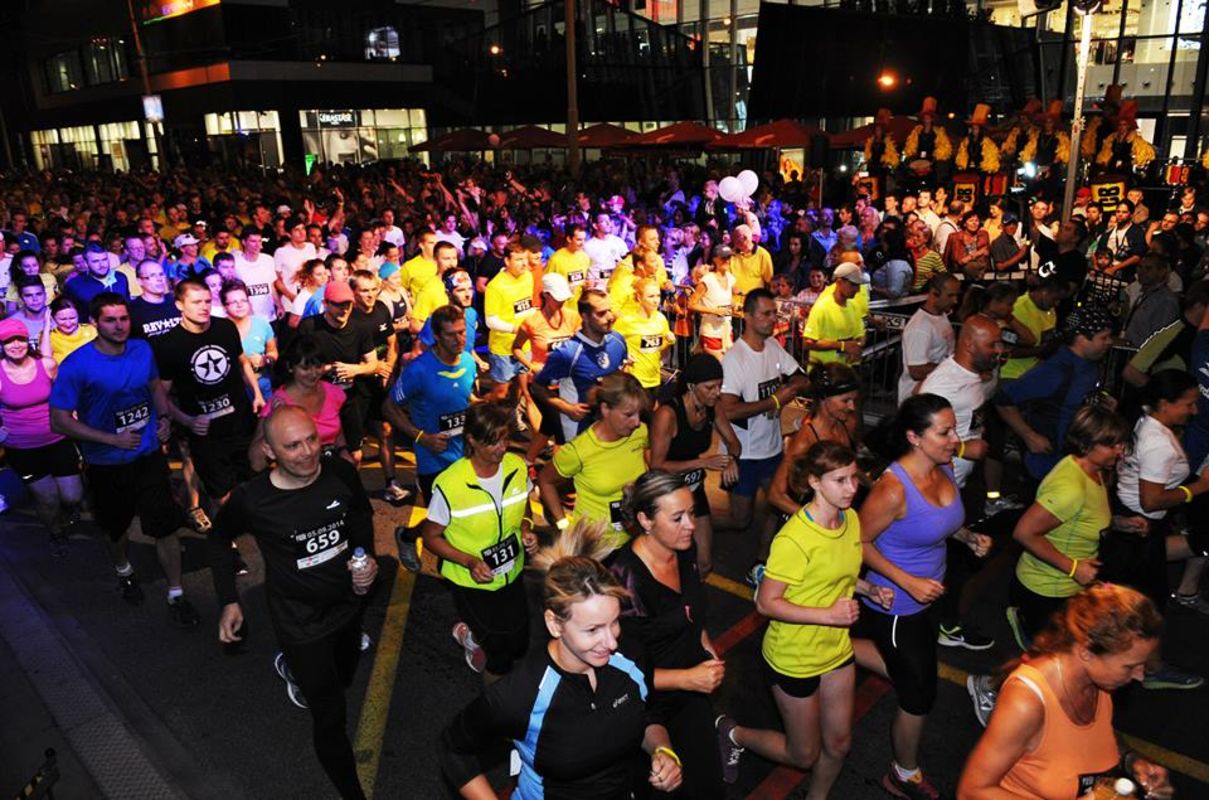 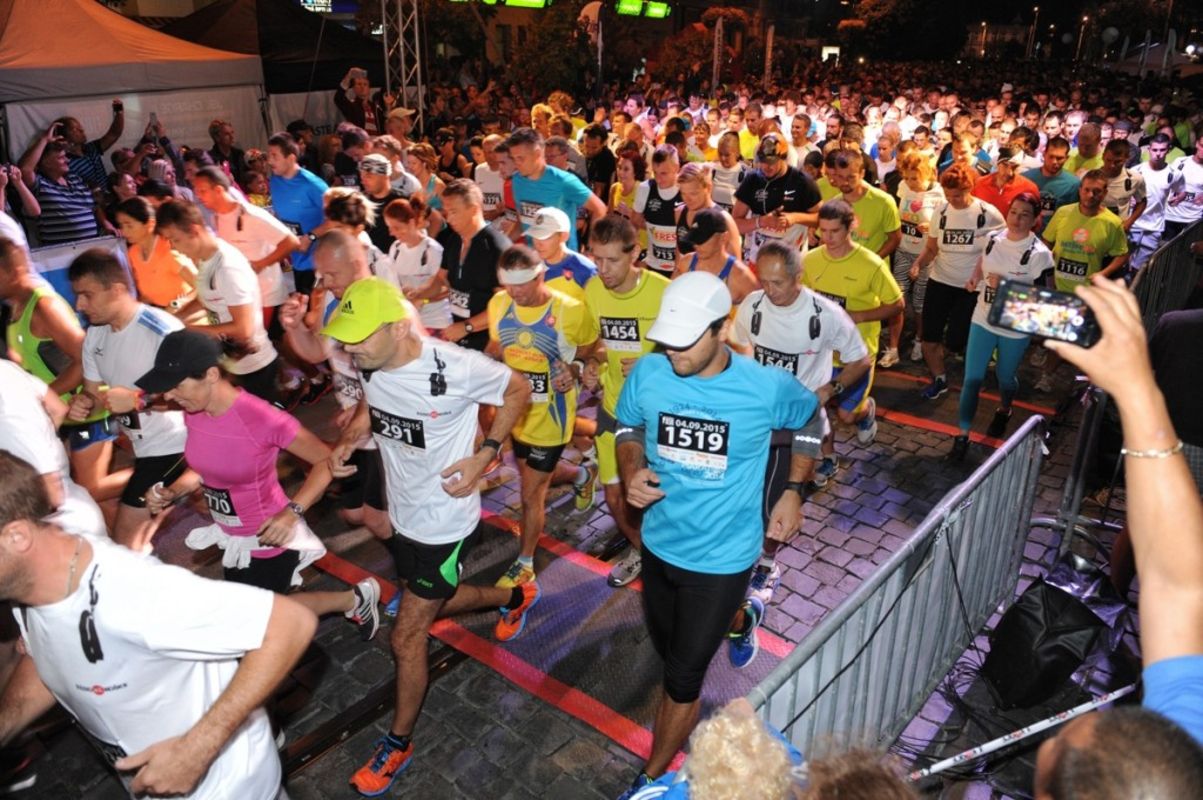 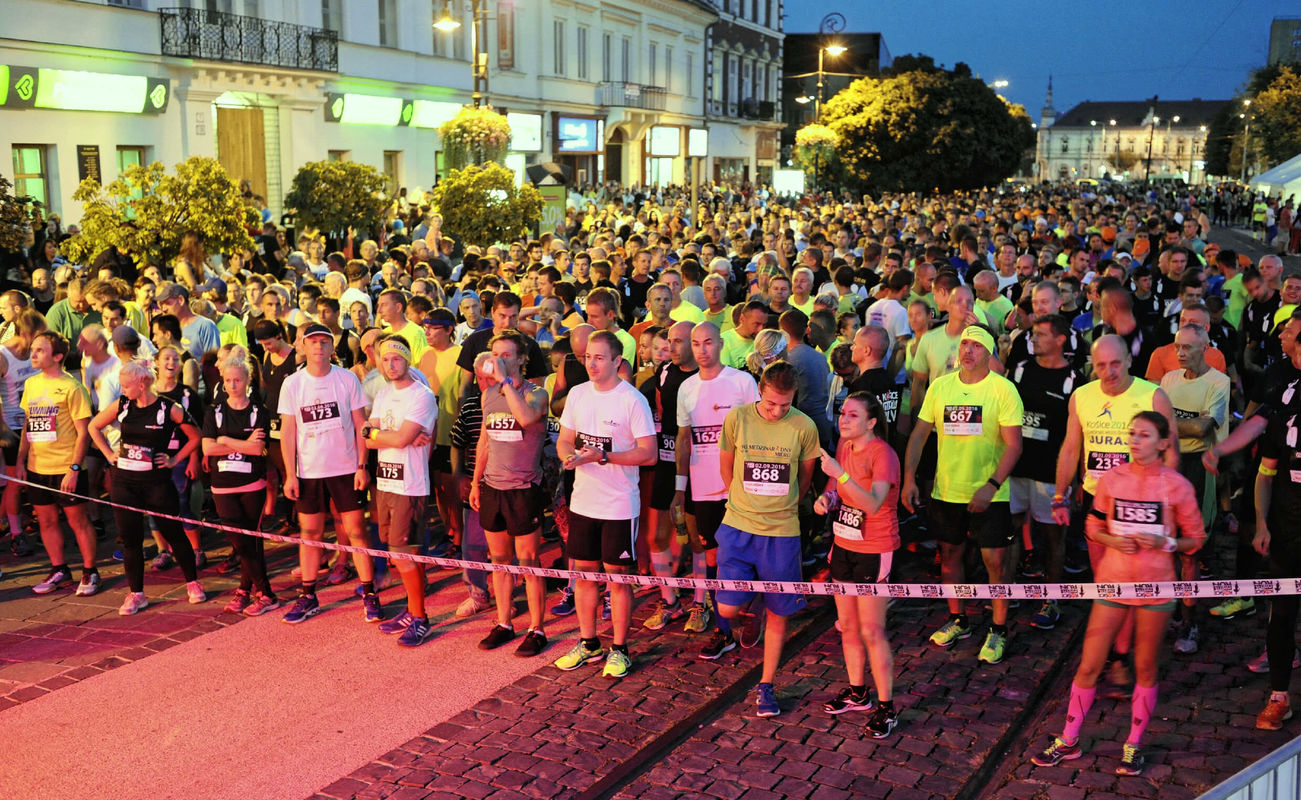 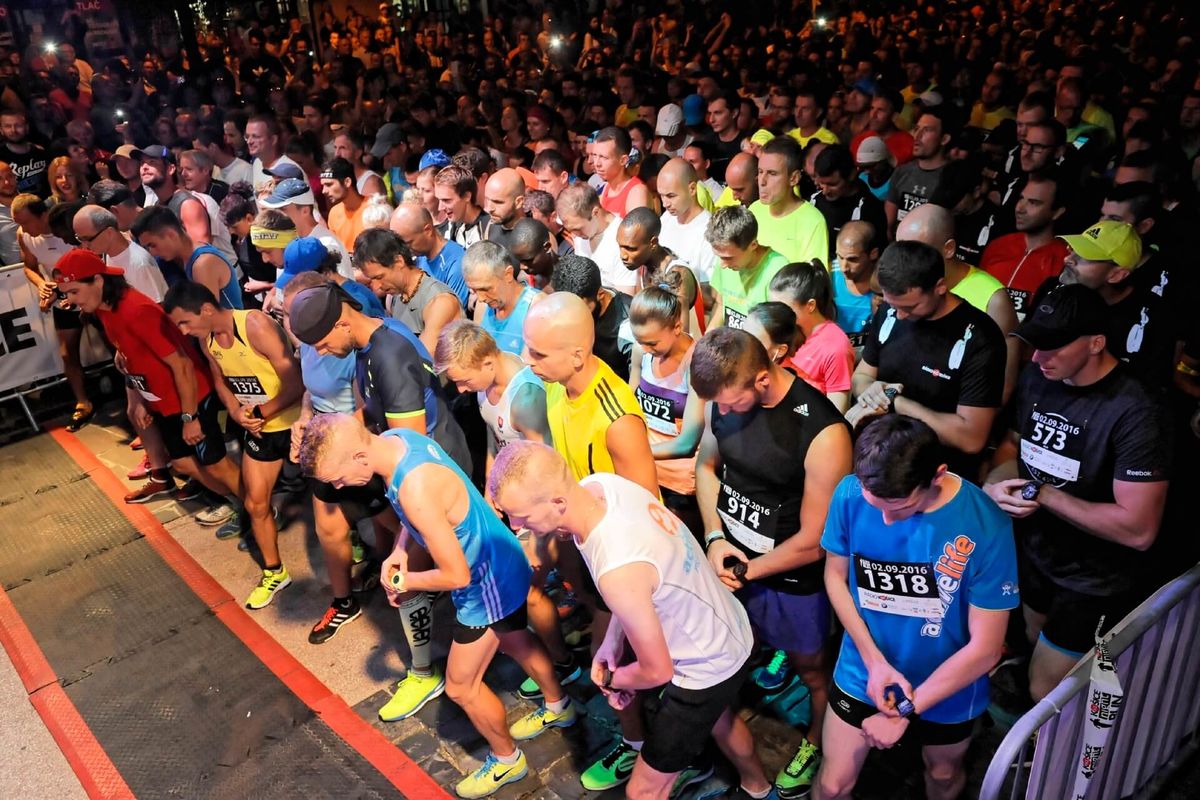 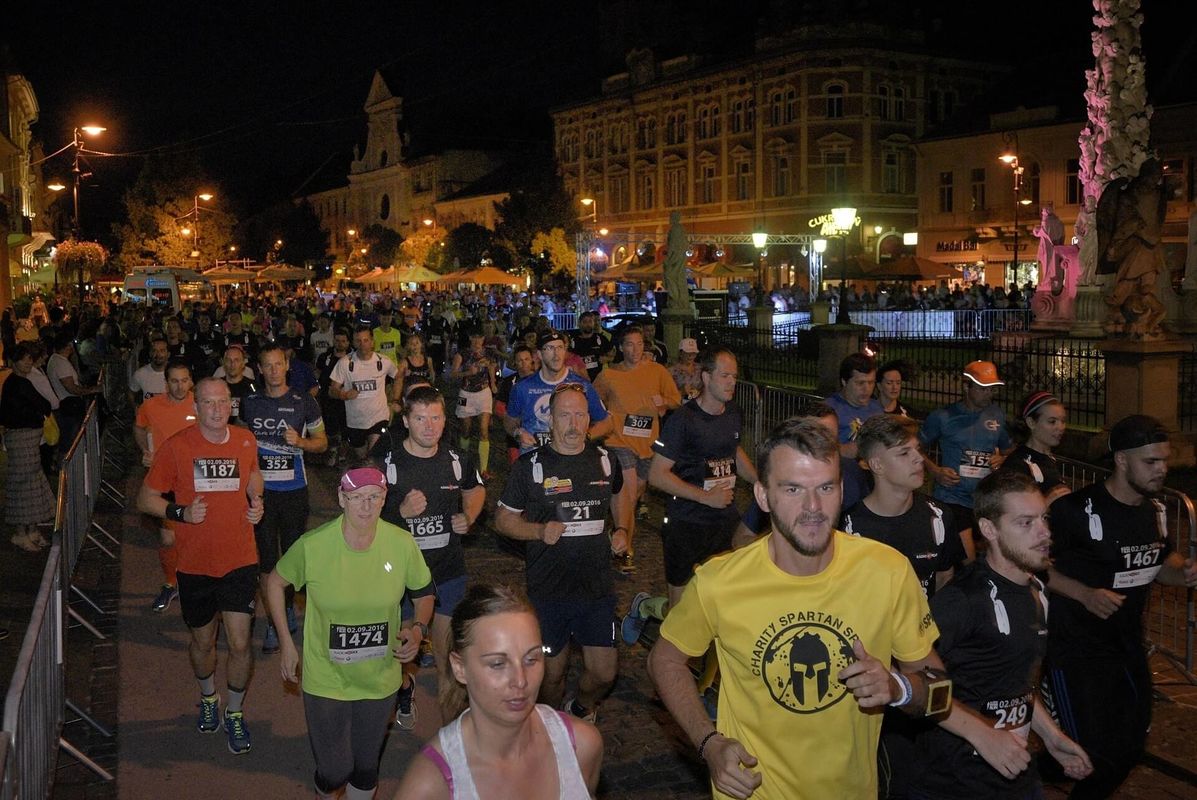 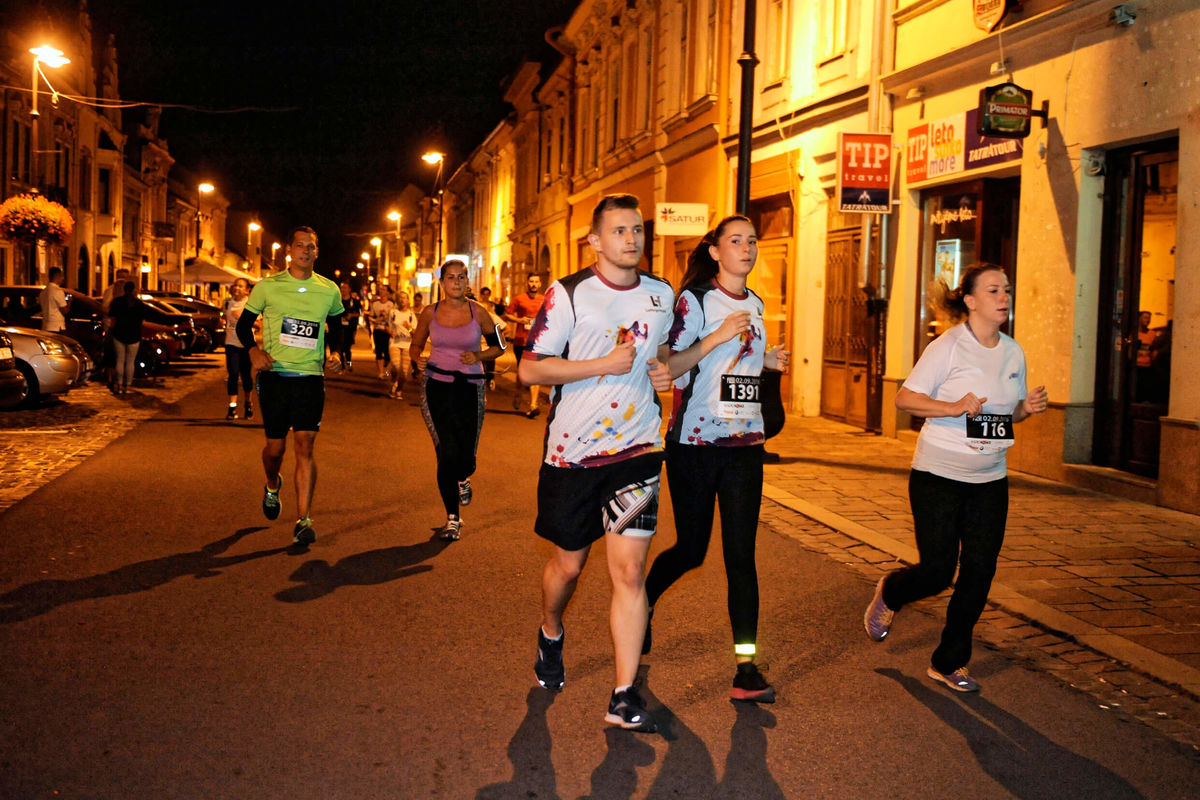 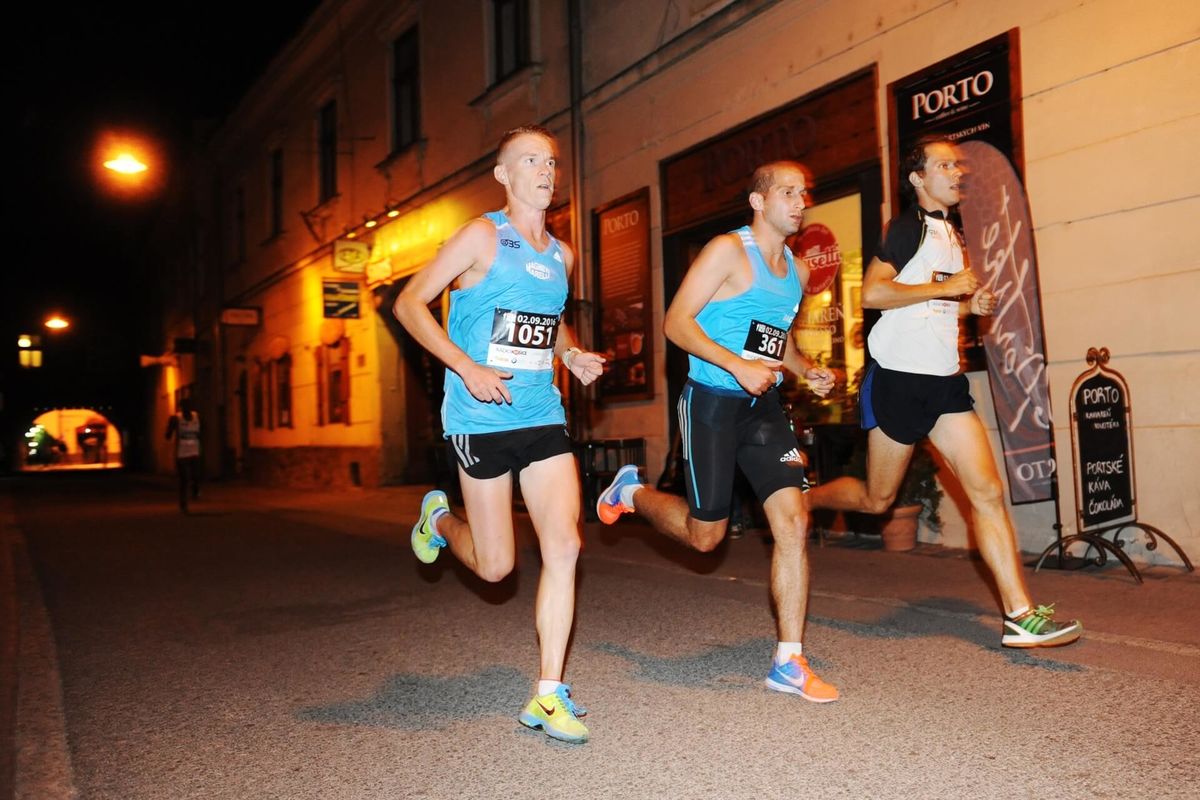 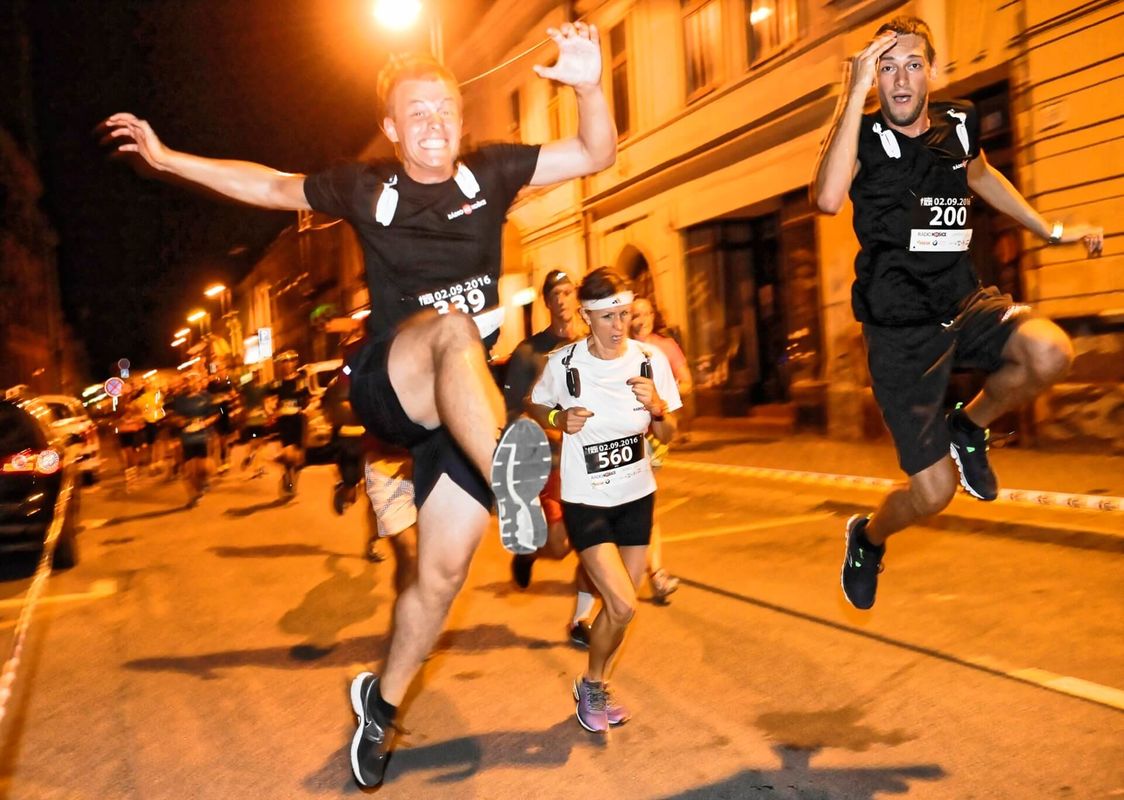 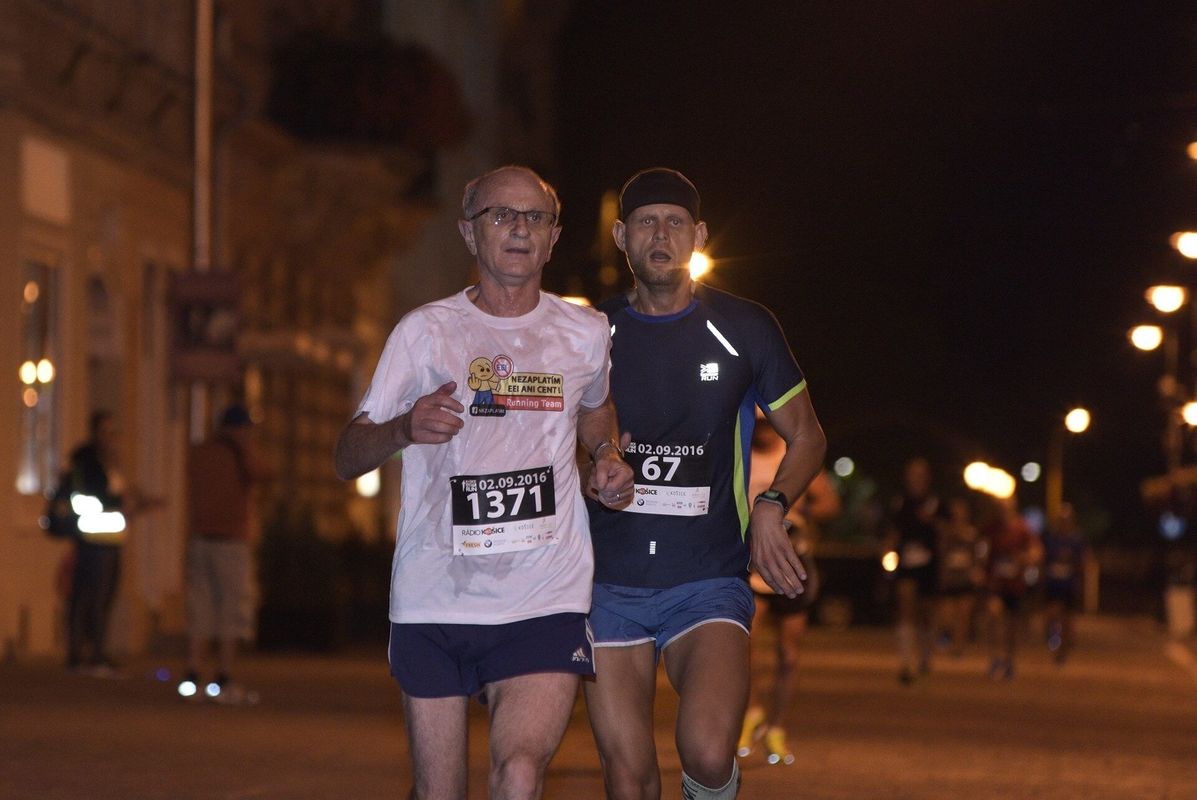 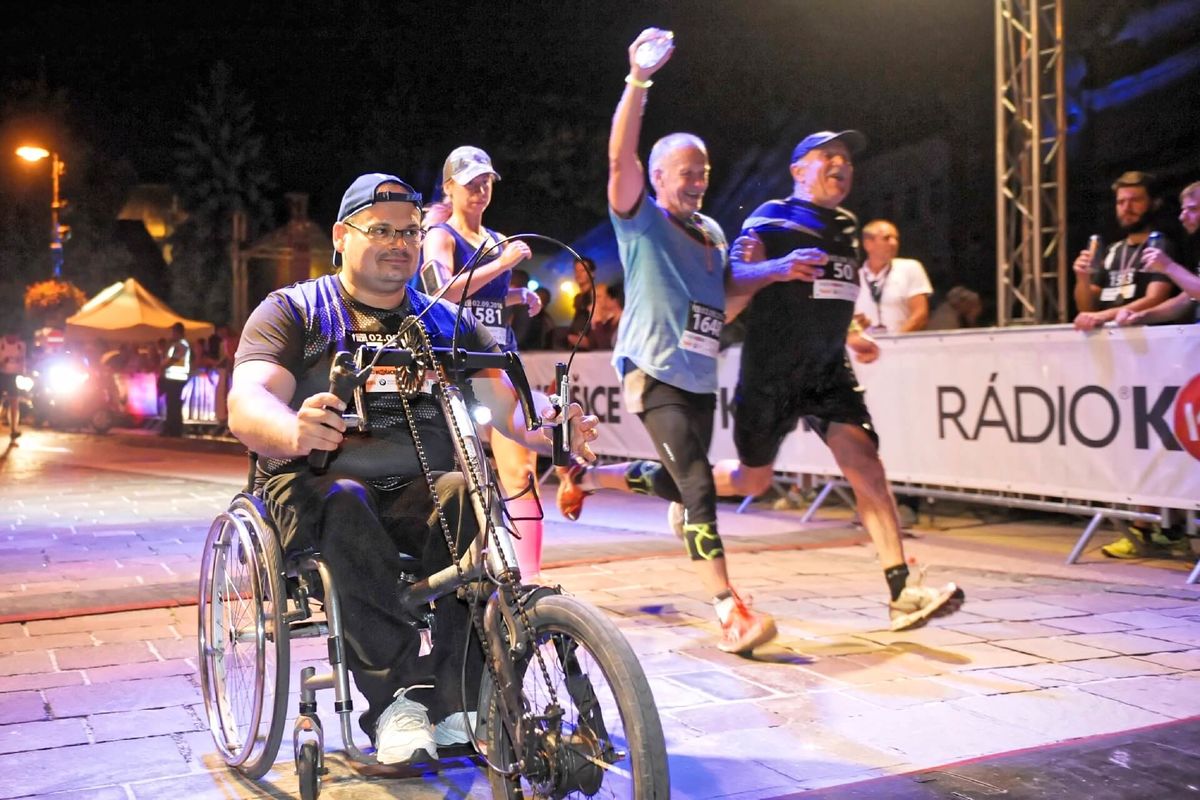 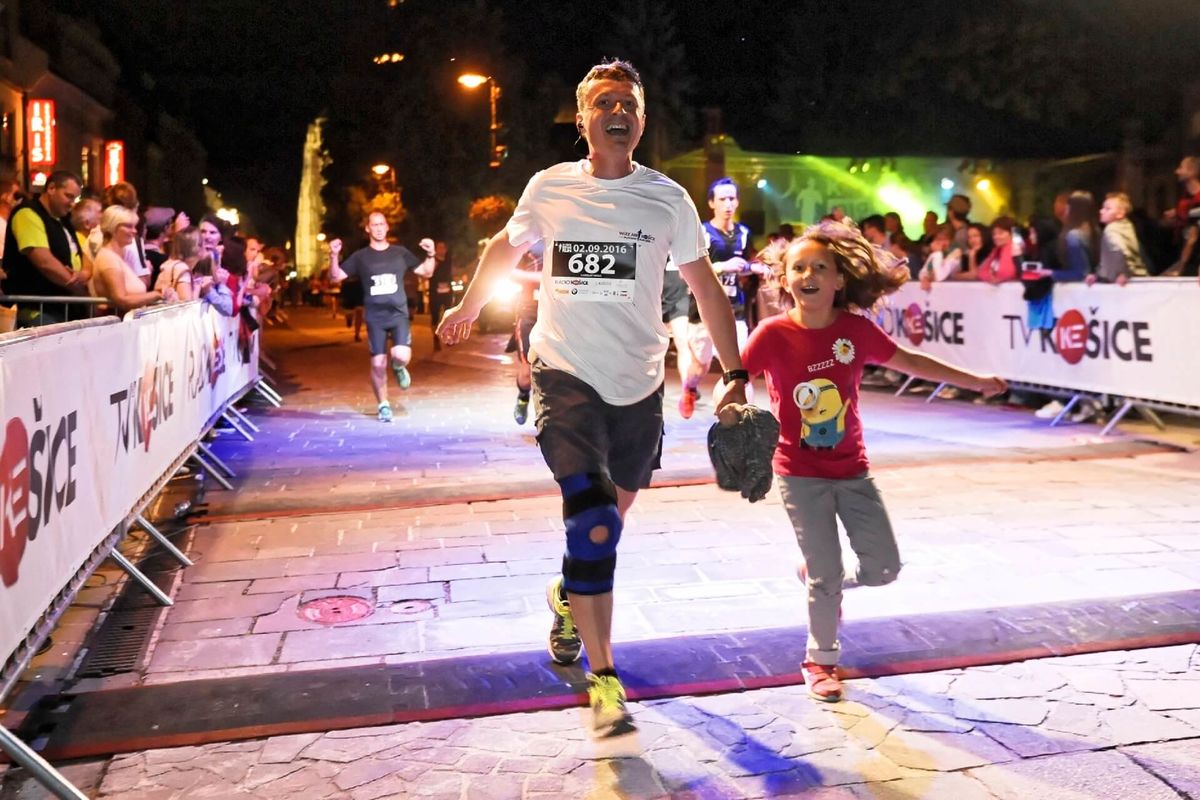 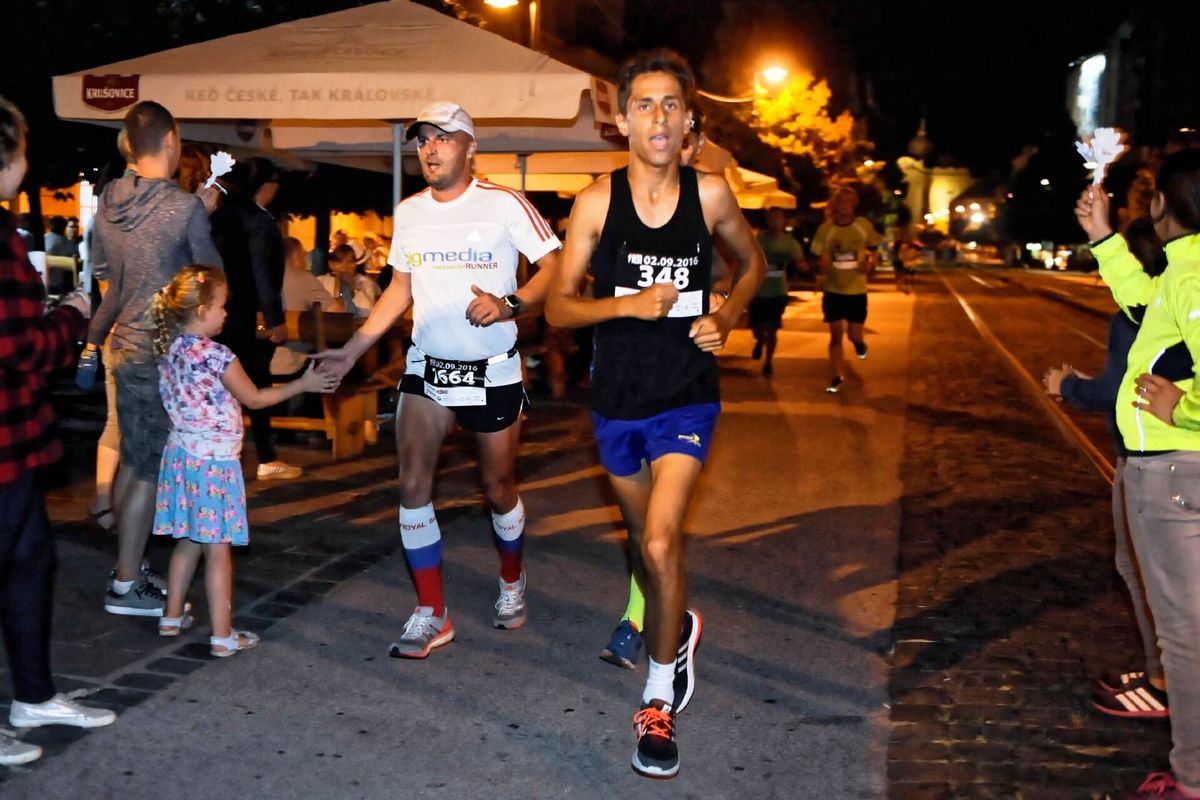 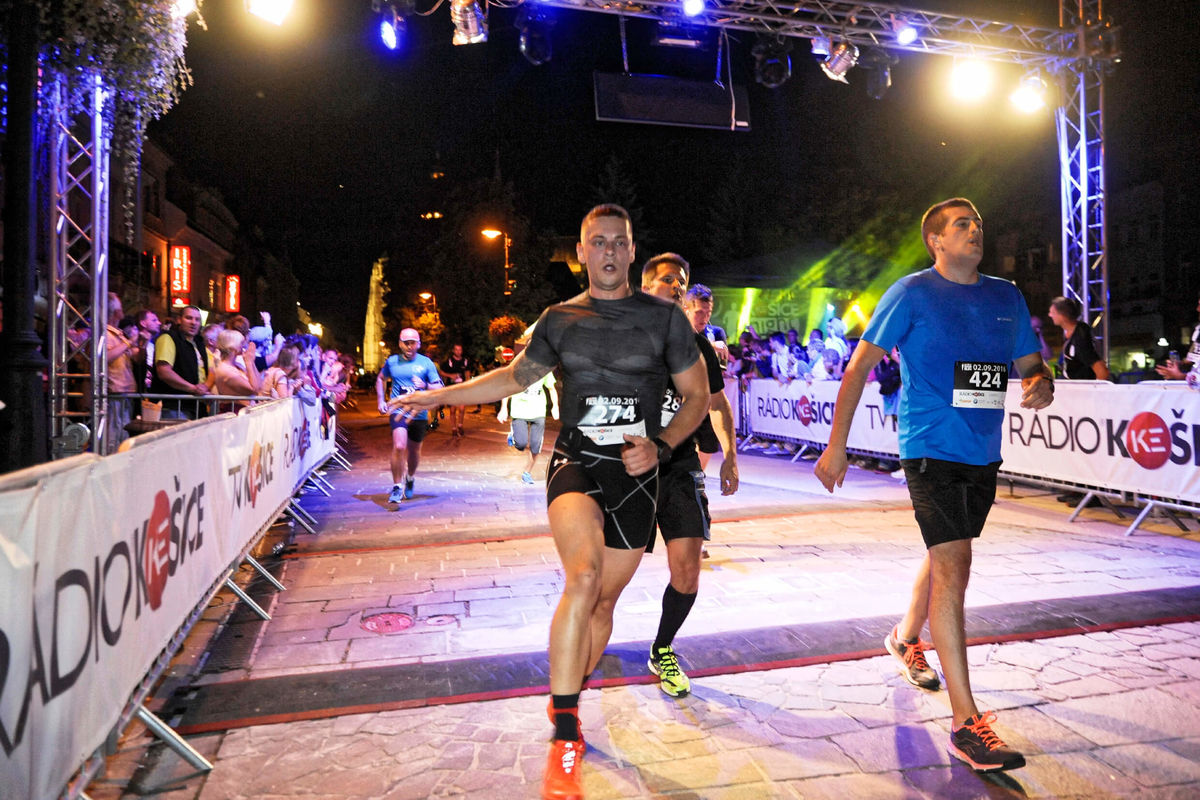 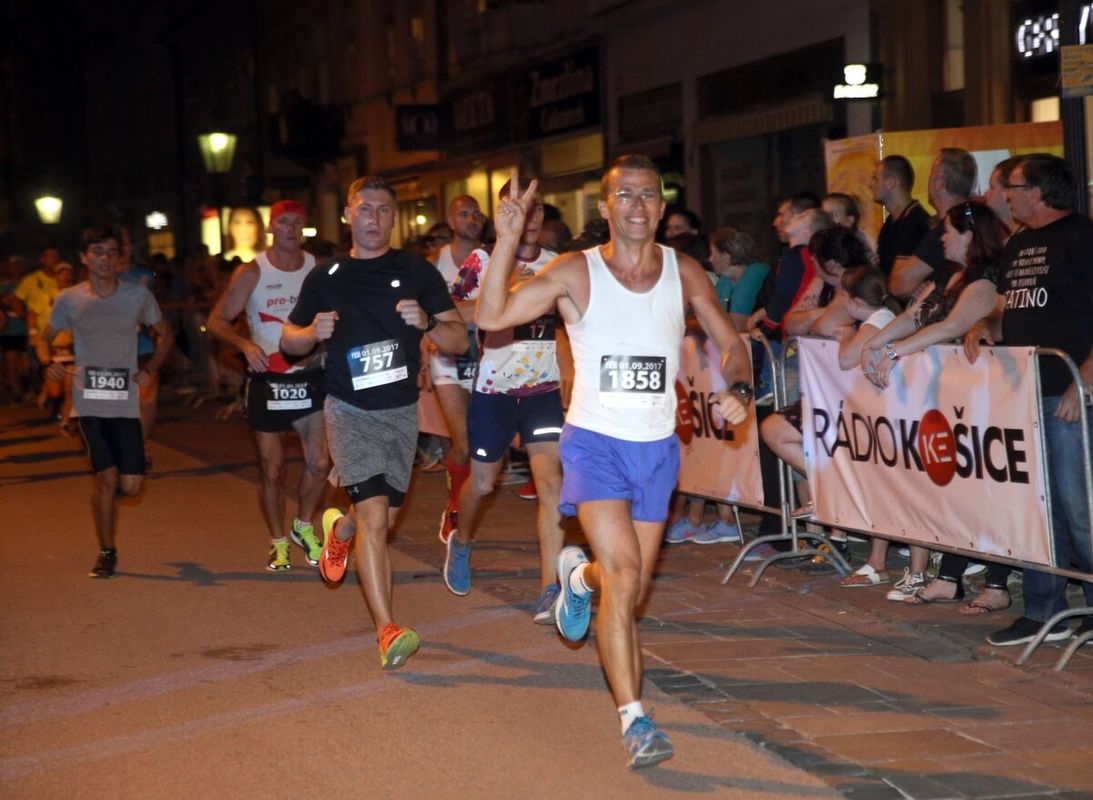 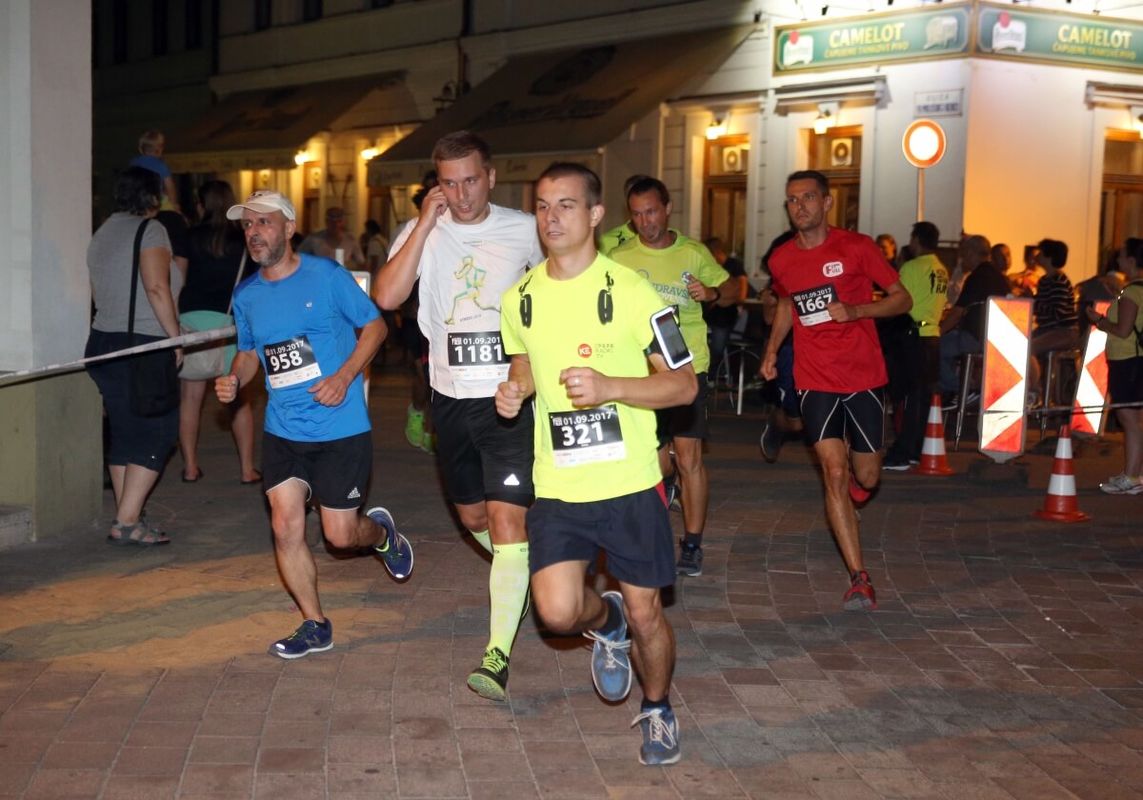 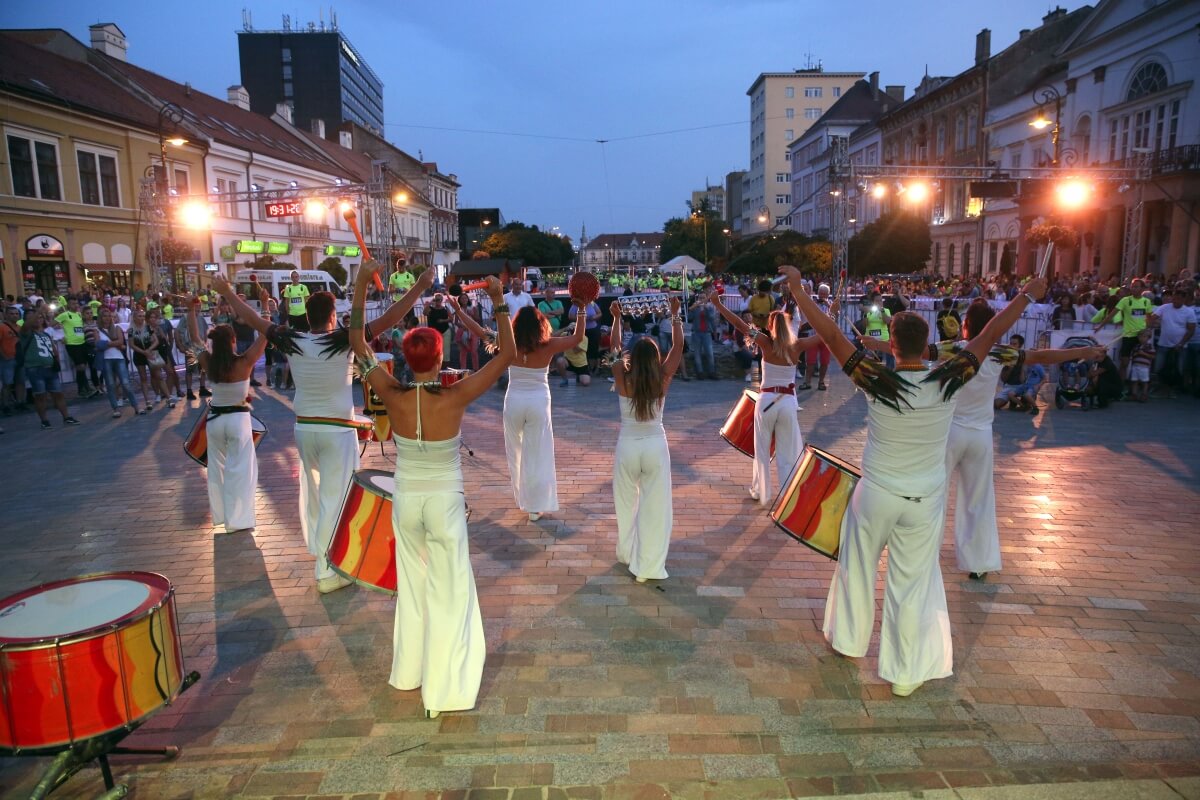