What kind of Slovak films will be soon released in the cinemas? What is the current status of short-length cinema here and abroad? What does its support system and professional background look like in Slovakia, and why are the majority of short films created by students in universities?  Are there any other options of financing film production? Which areas of the industry need to be reinforced if Slovakia is to become an internationally relevant and competitive film country? Also these are the topics of the Industry Days, a part of Febiofest festival in Bratislava.

It is the third year that Febiofest will host Industry Days in close cooperation with the National Cinematographic Centre of the Slovak Film Institute. The event is intended predominantly for producers, film professionals and university students, but also for the wider public with an interest in specific topics related to film production. The backbone of Industry Days will be the panel of upcoming Slovak projects titled Works in Progress, which is annually accompanied by panel discussions and lectures on selected topics.
This year's Industry Days programme is focused mainly on the creation, production and distribution of short films. It will include activities aimed at connecting film to other areas of the creative industry.
For the third time, Industry Days at this edition of Febiofest will present a selection of upcoming Slovak film projects in different stages of development to local and international film professionals, sales agents, producers, festival representatives, journalists and interested film fans. The presentation will introduce twelve film projects. Nine feature length films out of which five fiction features and four documentary projects will be accompanied by three short films – two independent productions and one student project. The WiP presentations will be held in two parts. During the introduction to the second part, Massimo Nardulli will introduce LIM – Less is More, the European platform for project development of limited budget feature films. 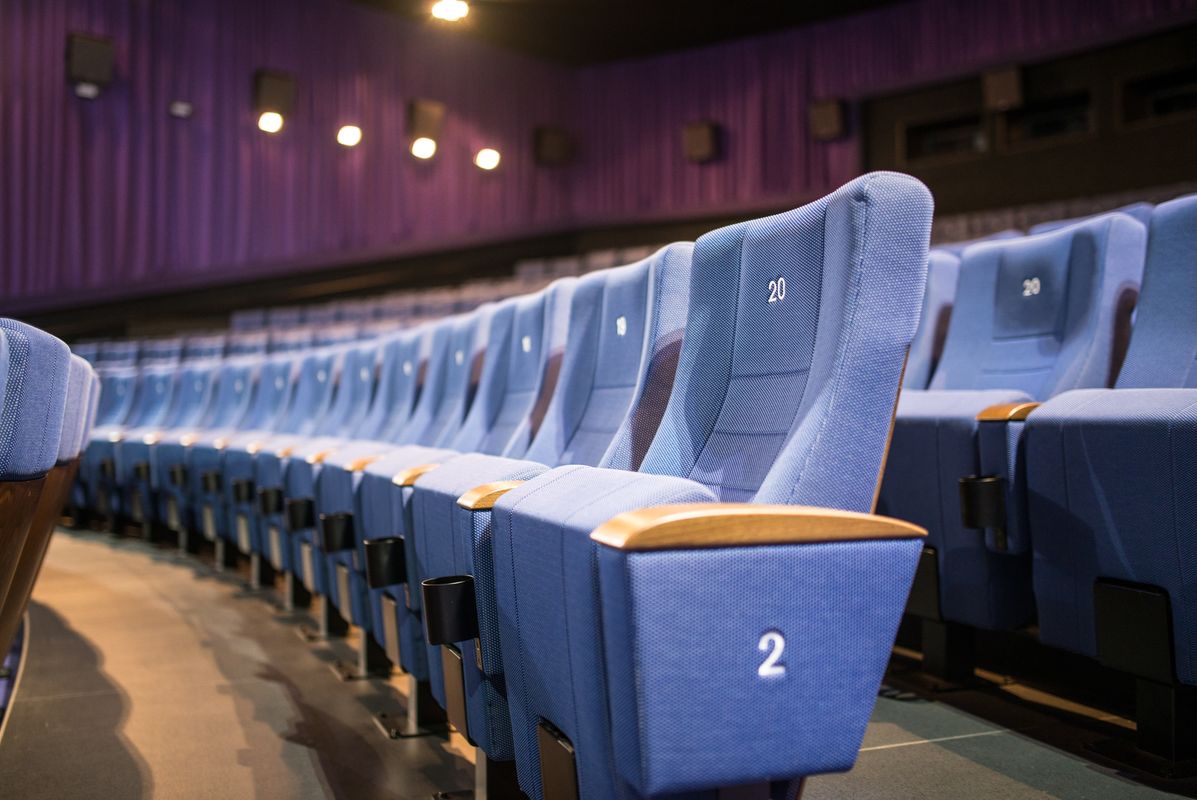 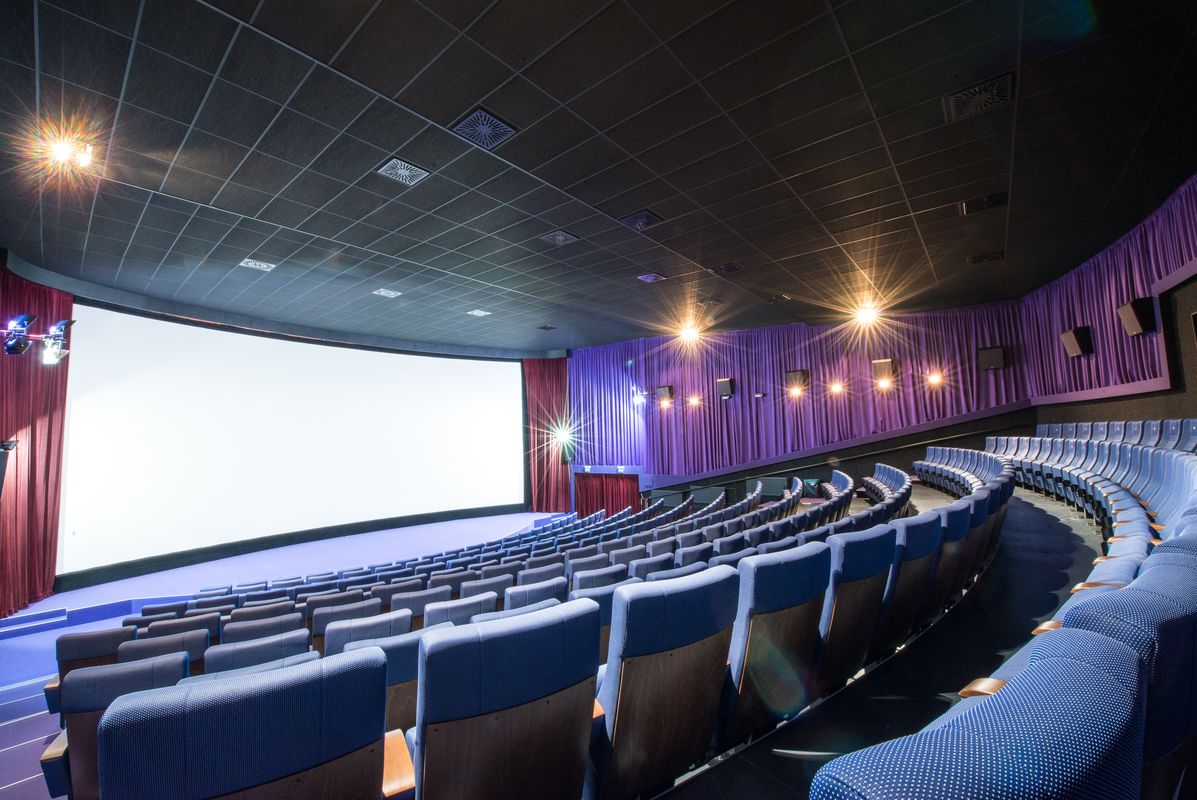 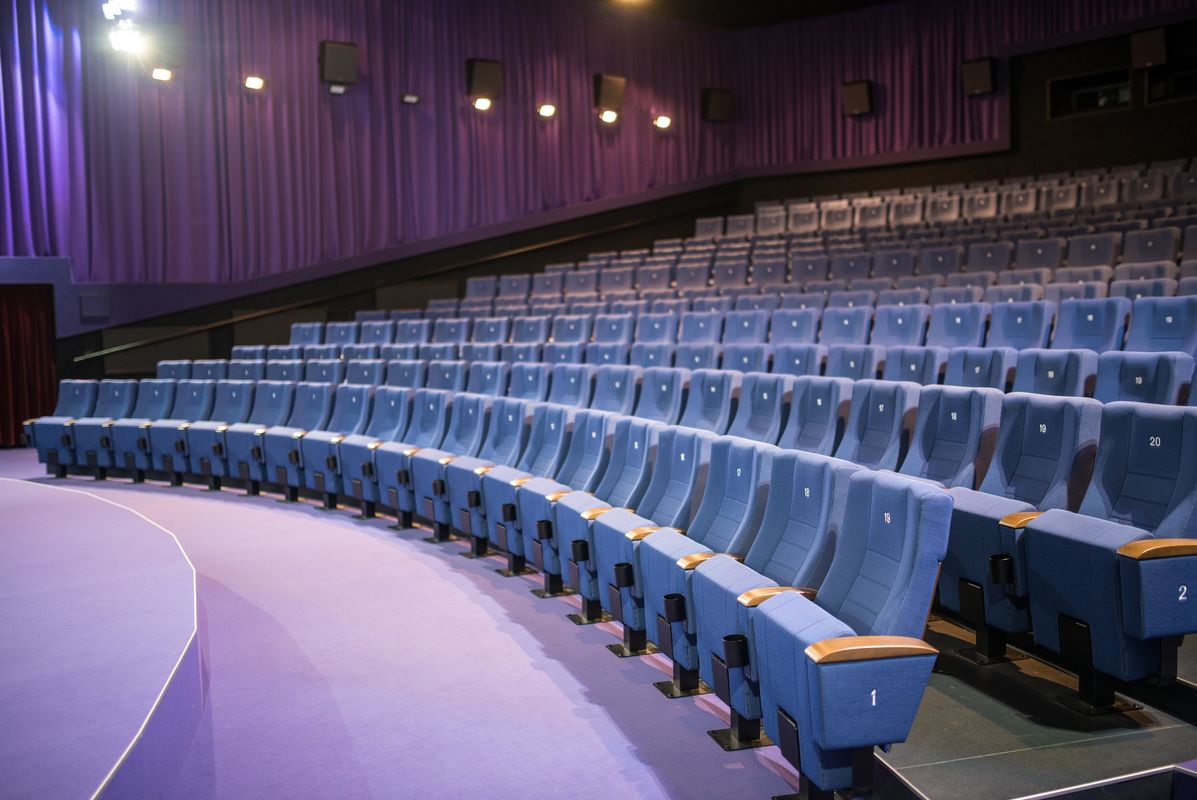 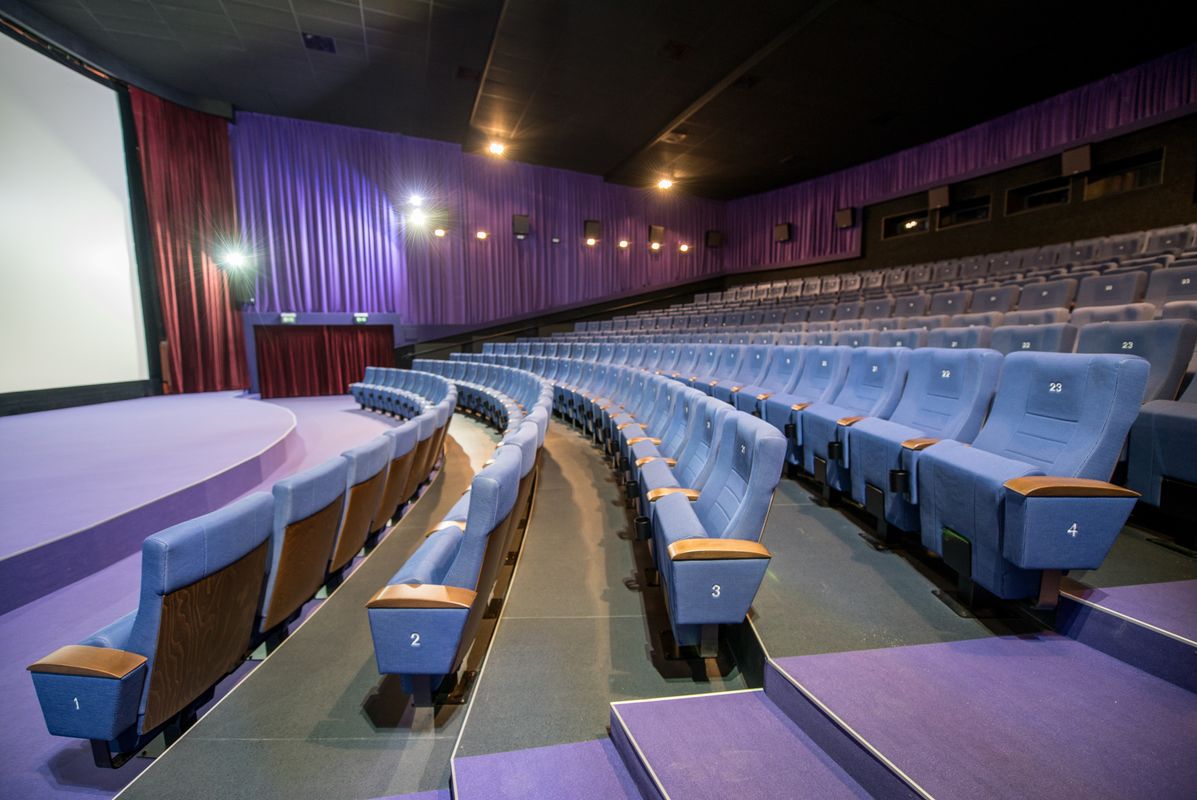