Since time immemorial, the town of ILAVA has been considered to be the "heart" of the Ilavská kotlina basin embraced by picturesque mountains of the Považie region.

The town ILAVA has the area of 24.3 km2 and the population of 5,416. Ilavská kotlina basin is almost 27 km long and its width between Ilava and Pruské is 4 km.

The first written reference to Ilava is from the records of the papal tax collector from 1332 - 1337. Other information indirectly implying the existence of the town of Ilava can been found in the almanac of the Nitra bishopric where it is stated that Ilava already had a Roman Catholic parish in 1200. In the early 15th century Ilava experienced economic boom, it got the right to have two annual markets. Guilds as important economic units of local production rapidly expanded in the course of the 17th century, when they also increasingly diversified.

The dominant structure of the town certainly is the Ilavský hrad Castle. The state administration established a state prison in the Castle, which, in a new form, has remained there until the present day. Other interesting sights include the Ilava bell tower or the Roman-Catholic All Saints Church - the Trinitarians Church. The Town Museum offers an exposition focusing on national history and geography, natural science and town history.

A popular recreational area on the outskirts of the town of Ilava is the cottage area in the Iliavčanská dolina valley, as well as Lašteky, Ďuriháj, Iliavka – Záštepy and the Porubský potok valley. Tourist path with markings goes above the spring valley to the Vápeč hill that ranks among the most attractive sights in the Strážovské vrchy hills. 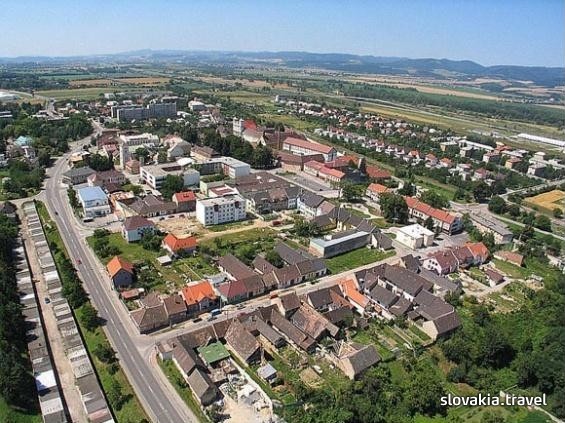 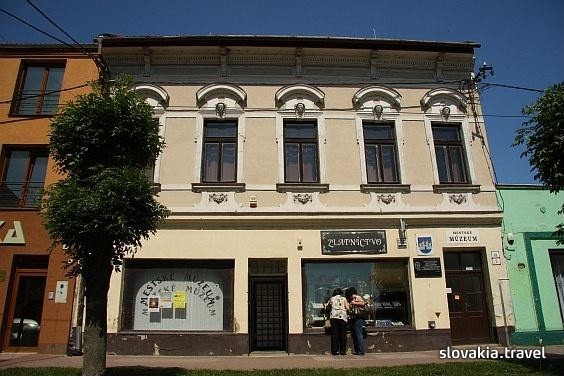 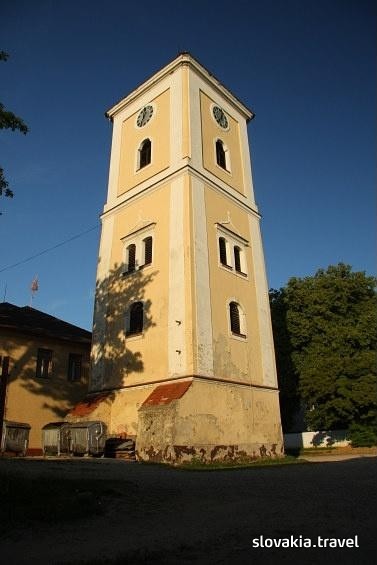 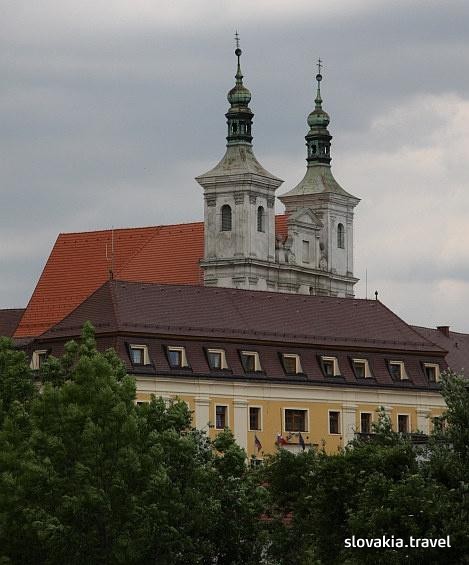