The championship of this age category is basically the first event where players have the opportunity to test their strength against the World elite.
Slovakia will host the U18 Championship after a long period of 15 years. While the championship in 2002 was hosted by Piešťany and Trnava, it will now take place in Poprad a Spišská Nová Ves.
There will be ten teams in two groups in the tournament. In Poprad, Slovak fans will be able to see the Slovak team competing against the team from Canada and the world champions from Finland. Also Latvia and Switzerland will play in the group. The city of Spišská Nová Ves will be home for the teams from the Czech Republic, Belarus, Russia, Sweden and United States.
The tournament will start with the first games of the preliminary round on Thursday, 13th April. The best four teams from each group will play the quarter-finals, which are dated on April 20th. The final games are set on the weekend of 22nd and 23rd April.

Tickets are available online on www.predpredaj.sk
2017 IIHF Ice Hockey U18 World Championship
Dates: 13th – 23th April 2017
Venues: Poprad, Spisska Nova Ves
Participants:
Group A: Finland, Canada, Slovakia, Switzerland, Latvia
Group B: Sweden, USA, Russia, Czech Republic, Belarus
The 10 teams are divided into two, five-team groups in the Preliminary Round.
After a single round-robin series in each group, the top four teams from each group advance to the Playoff Round while the fifth-placed team in each group moves to the Relegation Round.
The top four placed teams from the Preliminary will play a cross-over Quarterfinal game: 1A vs. 4B, 1B vs. 4A, 2A vs. 3B and 2B vs. 3A. The winner of each Quarterfinal moves onto the Semi-Finals.
The winner of each Semi-Final game will move onto the Gold Medal Game, while the losers will play in the Bronze Medal Game.
The quarter-final losers will be ranked 5th to 8th according to 1. their position in the group, 2. their preliminary-round record (1. points, 2. goal difference, 3. goals scored).
The two last-placed teams play a best-of-three Relegation Round series. The third game is only played if needed. The winner of the series plays again at the 2018 IIHF Ice Hockey U18 World Championship, while loser is relegated to Division I Group A. 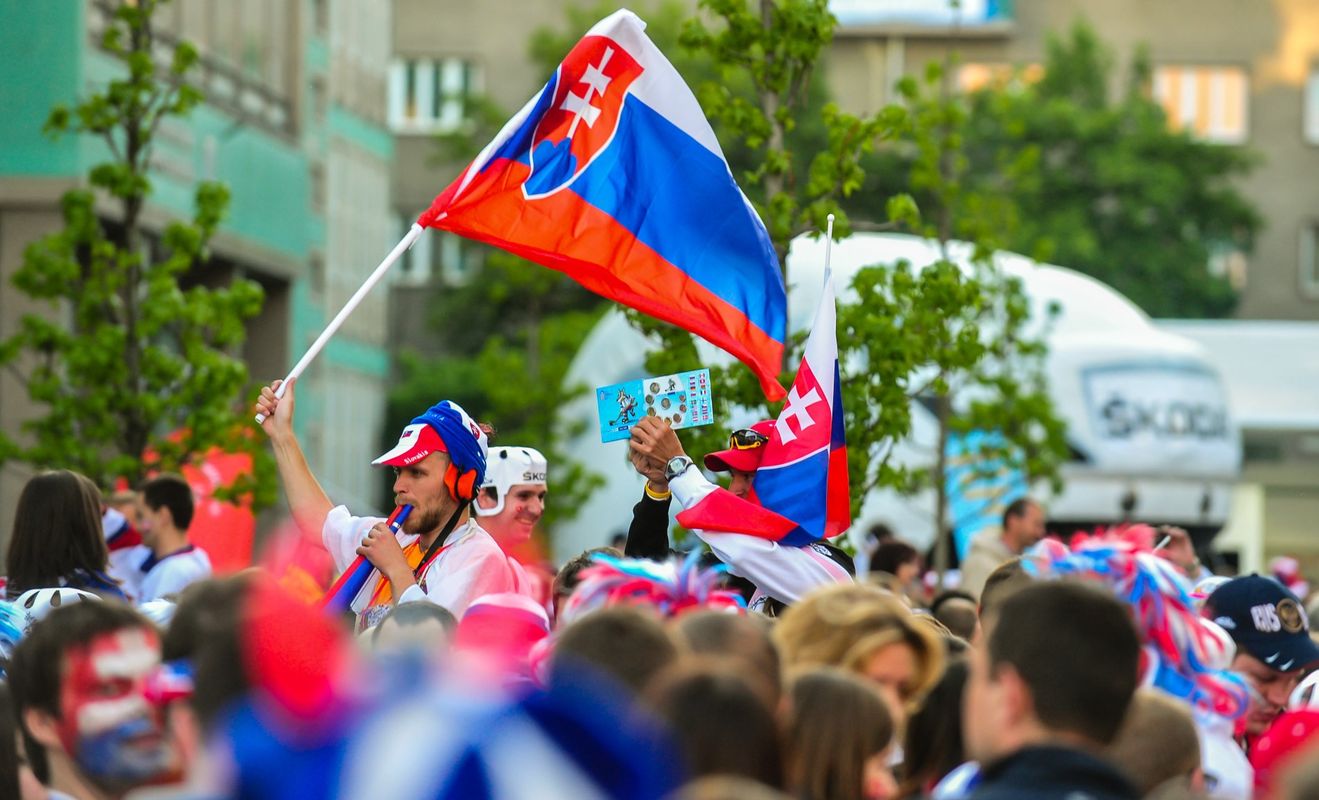 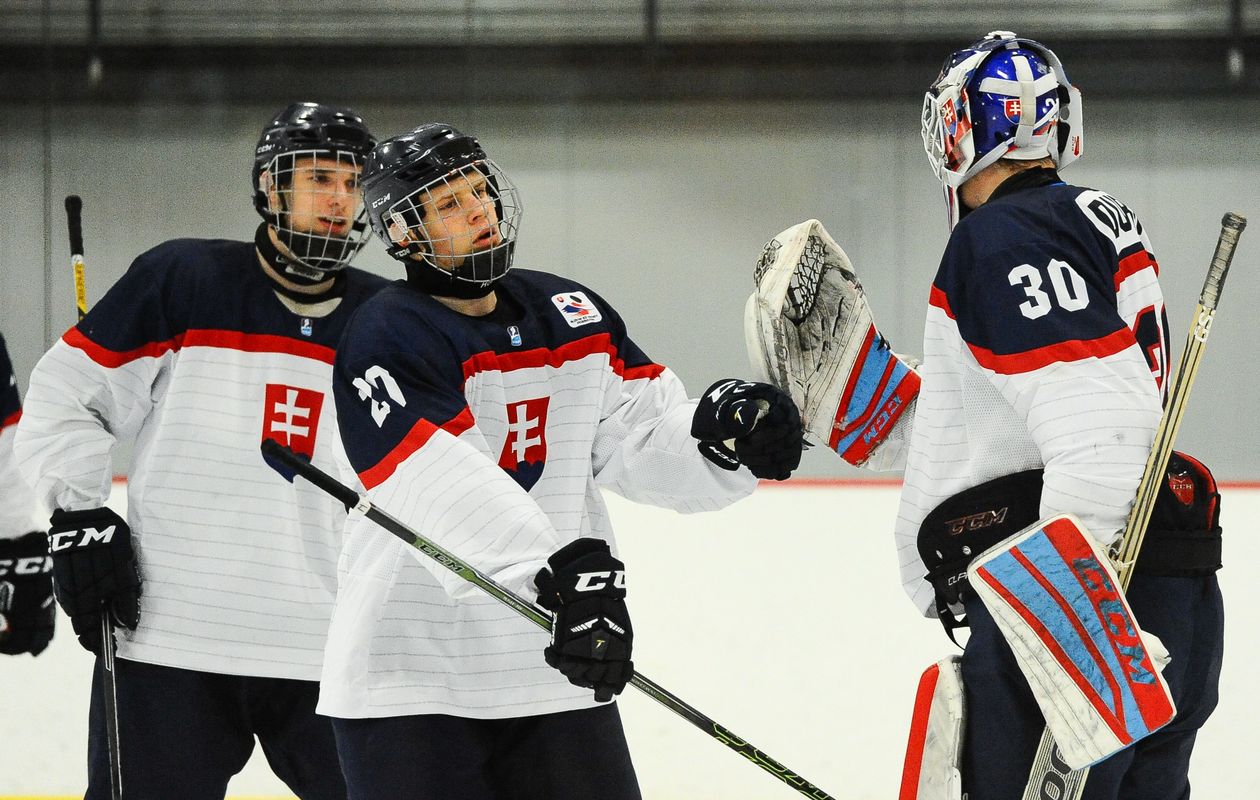 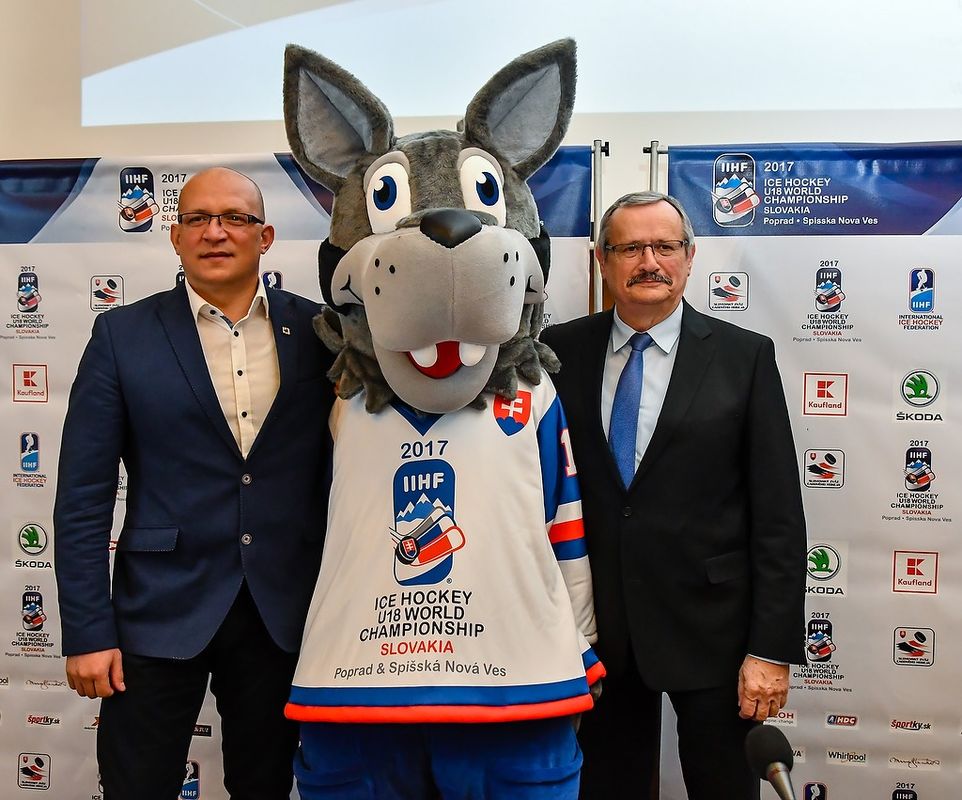 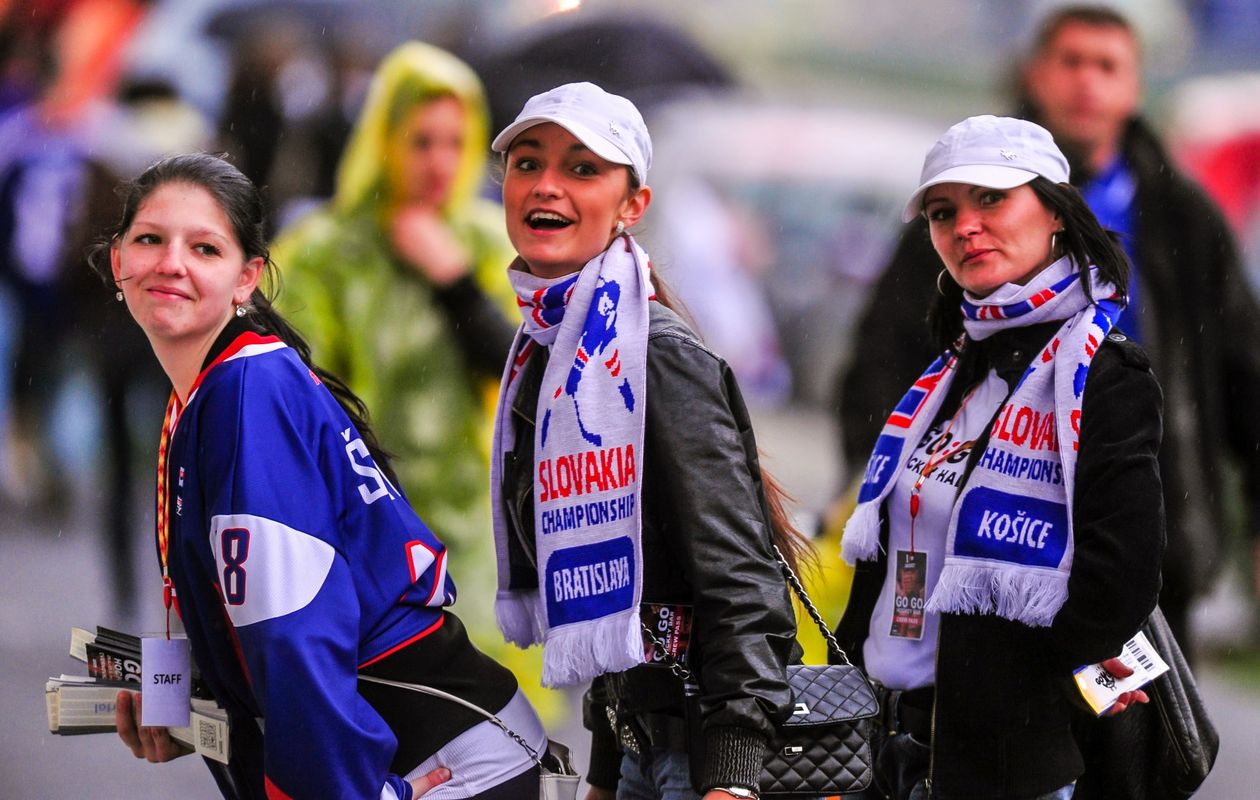 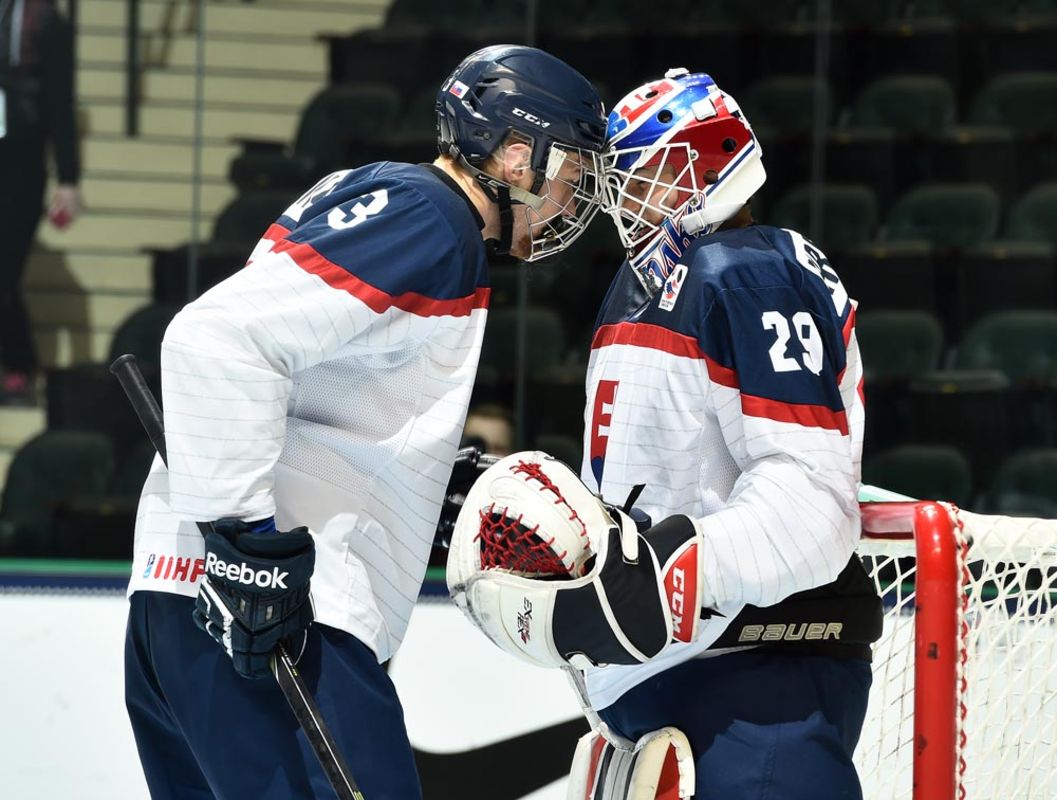