The most important centre of the Upper Zemplín the region lying in the north-east tip of Slovakia is HUMENNÉ - the starting point for trips in the National Park of Poloniny and the mountain range Východné Karpaty.

HUMENNÉ (population 35,000) today is a modern town, as its old houses were almost entirely destroyed during the Second World War. The character of the town completely changed after the war and its life concentrates around the local chemical plant producing synthetic fibres.

The town developed from an old Slav settlement mentioned for the first time in 1317. In the Middle Ages it was the centre of an extensive feudal estate. As it lay on the road connecting the Kingdom of Hungary and Poland, the town also acquired the right to fairs and consequently the town flourished in the 17th and 18th centuries.

The town is situated on the middle reach of the Laborec river and the originally Renaissance manor house from 1610 surrounded by modern urban fabric is rather a surprise. The manor house was reconstructed in the Baroque style, which imitated French architecture in the 19th century.

Now it houses the Vihorlatské múzeum (Museum of the region of Vihorlat) with collections of art, history and natural history. In the garden of the manor house is the open-air museum exhibiting folk architecture. 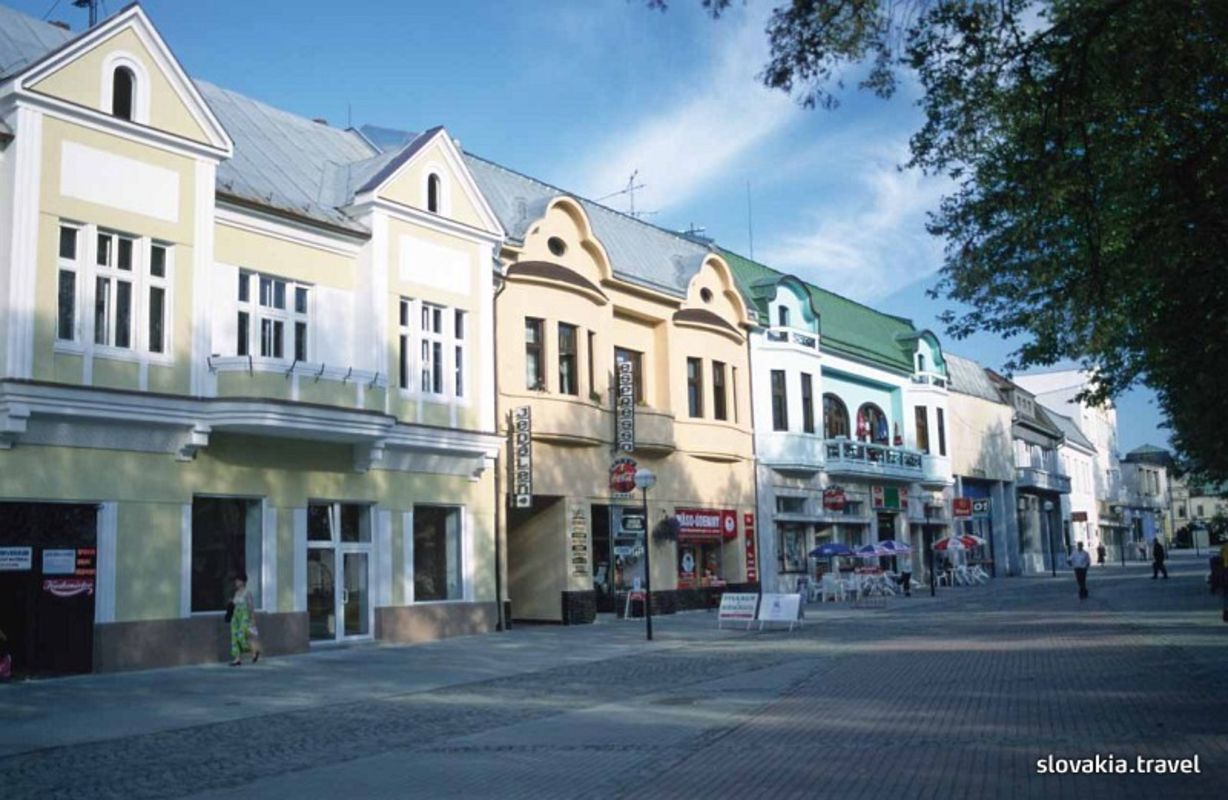 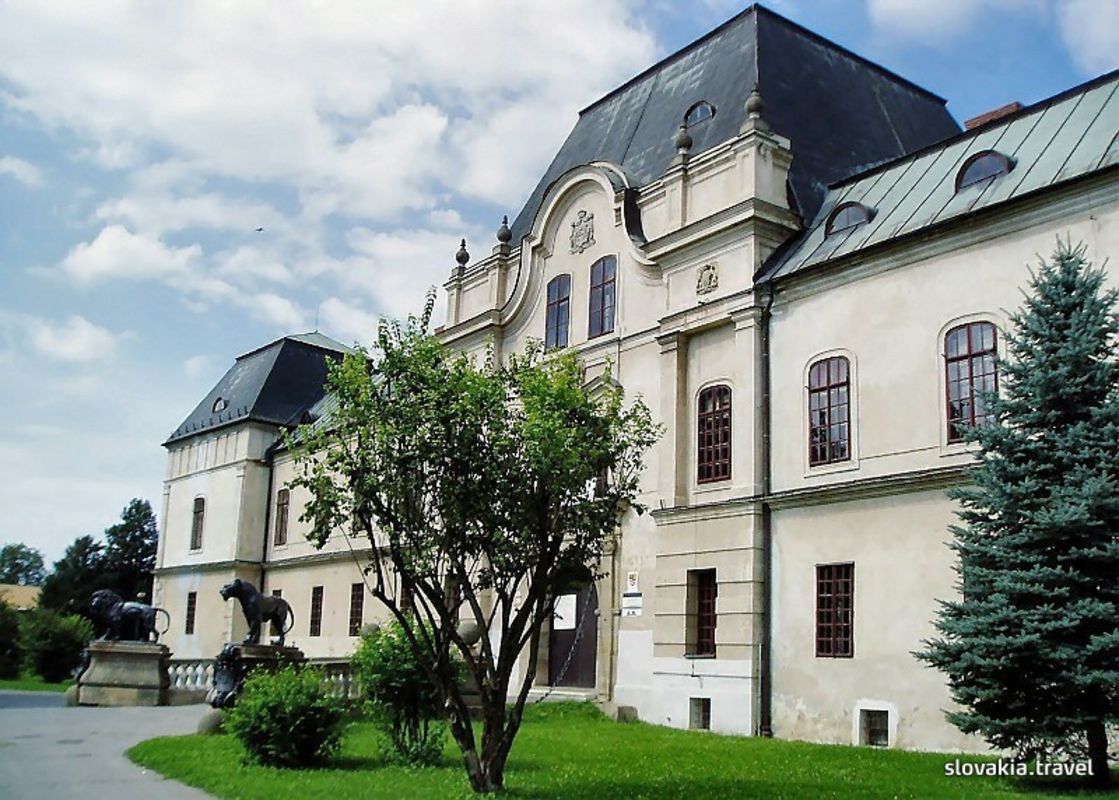