Dedicated to mountains, Adventure Film Festival HoryZonty was established in 2006 as the alternative to a common range of cinematic production. This non-traditional event became very popular during its first year already and the projection room of the Metro cinema was sold out. The festival, which meanwhile became an important cultural and social event in the region with permanently high attendance of more than 4500 viewers and hundreds of participants in accompanying events, takes place in November each year. 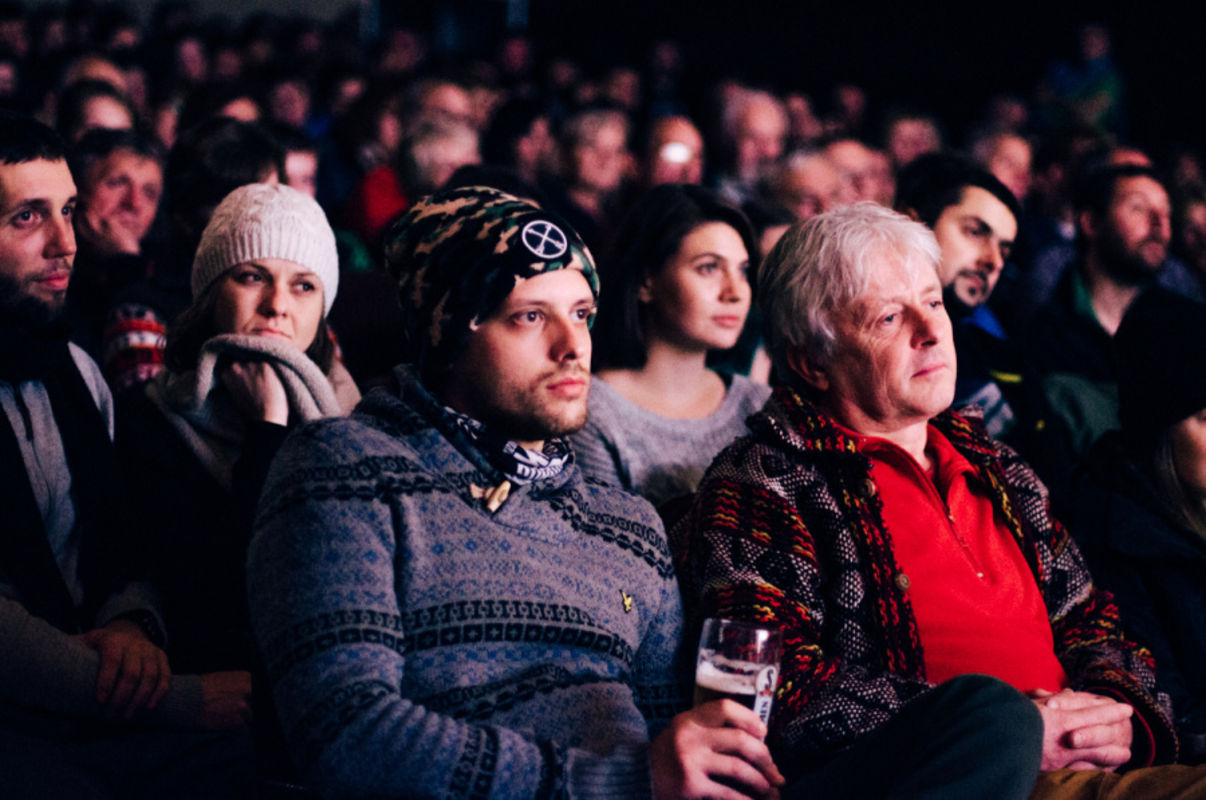 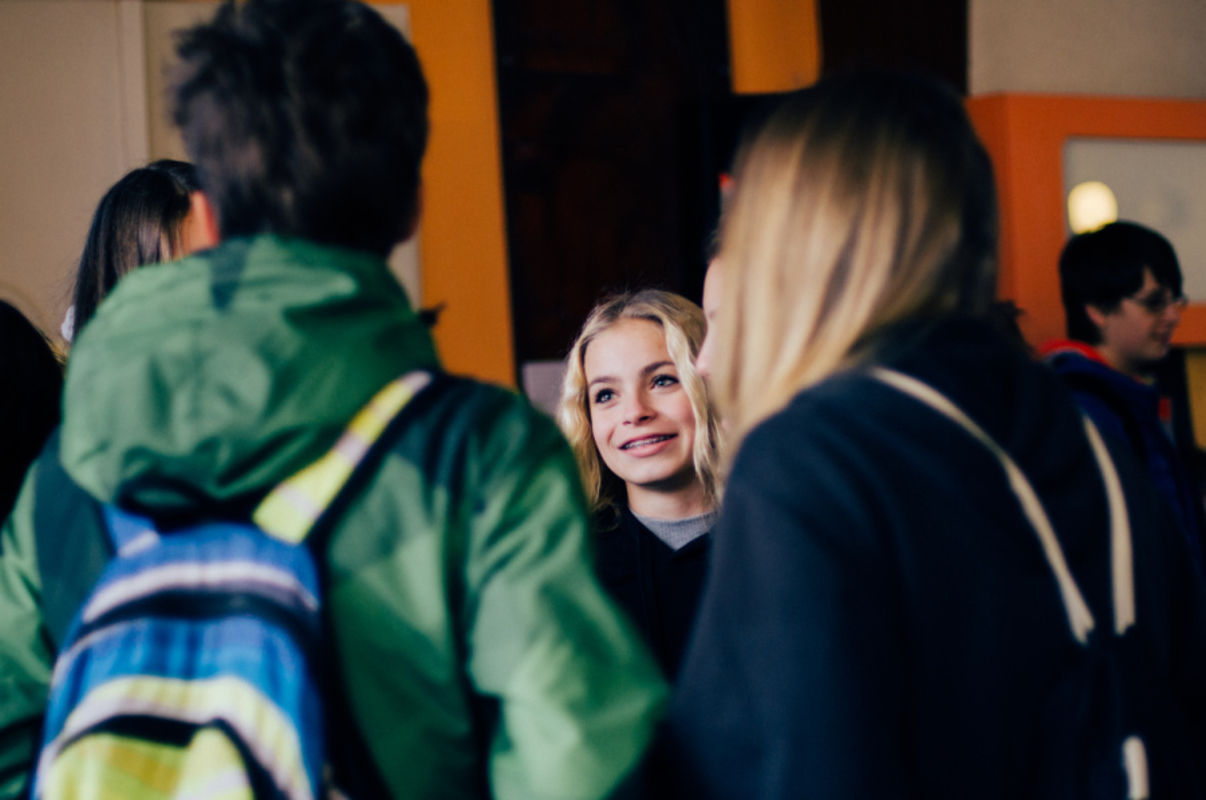 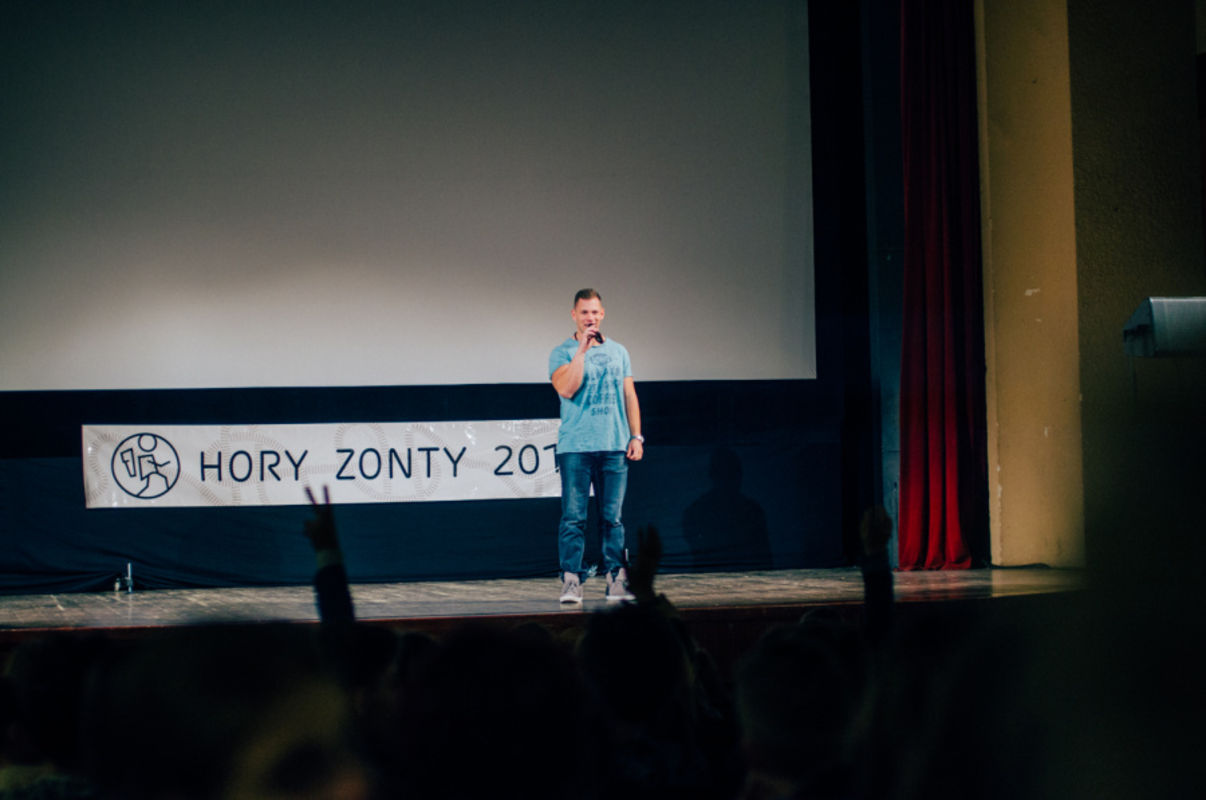 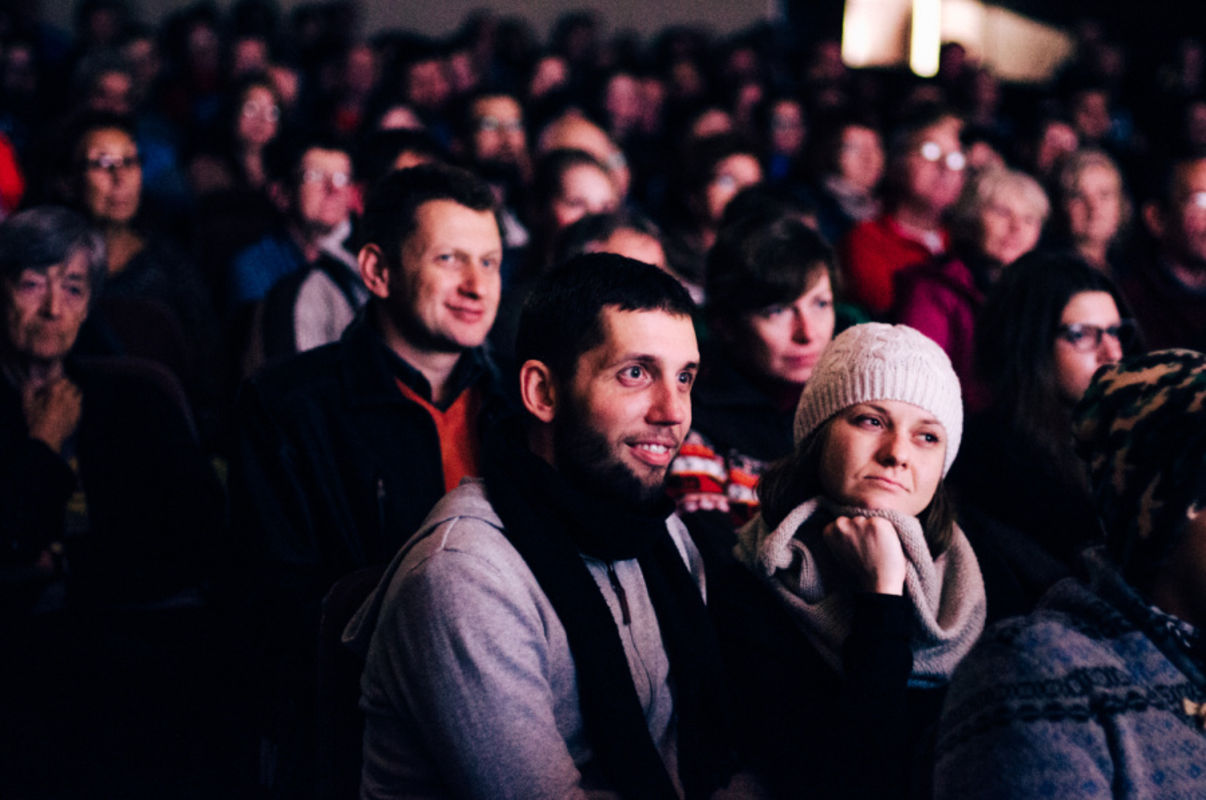 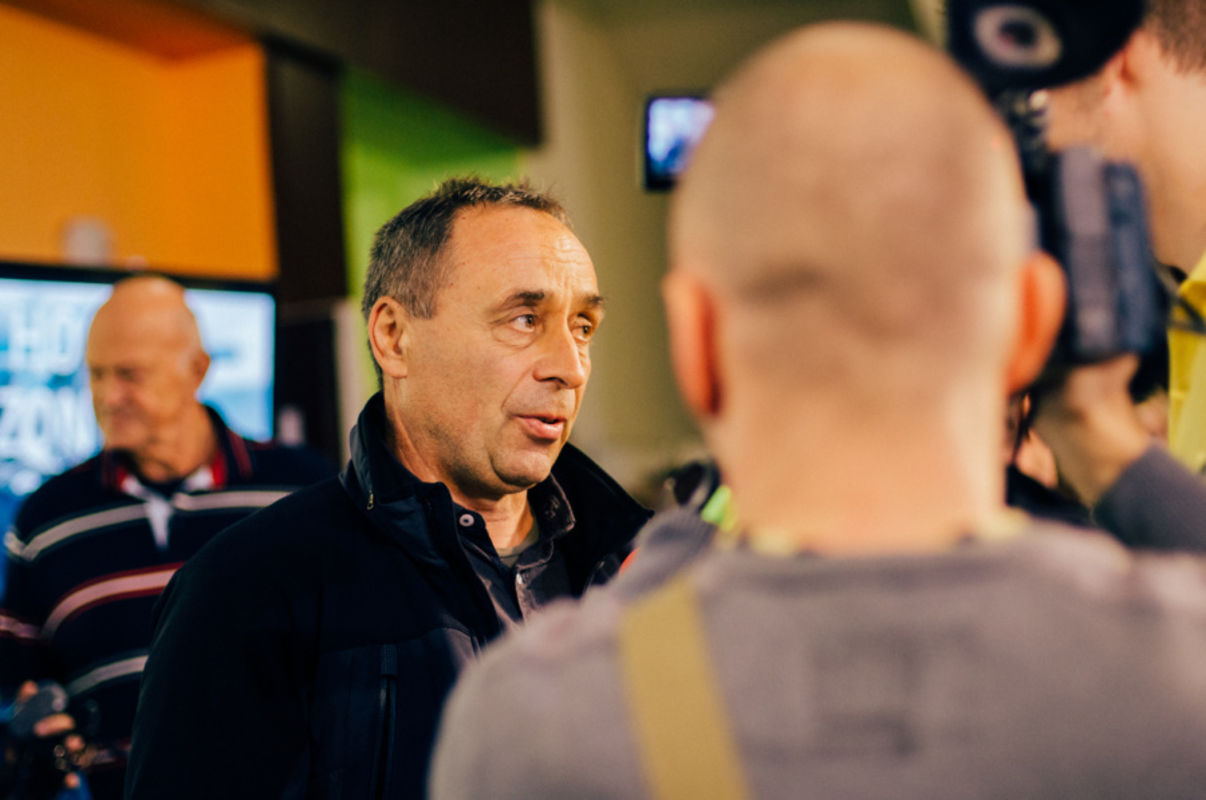 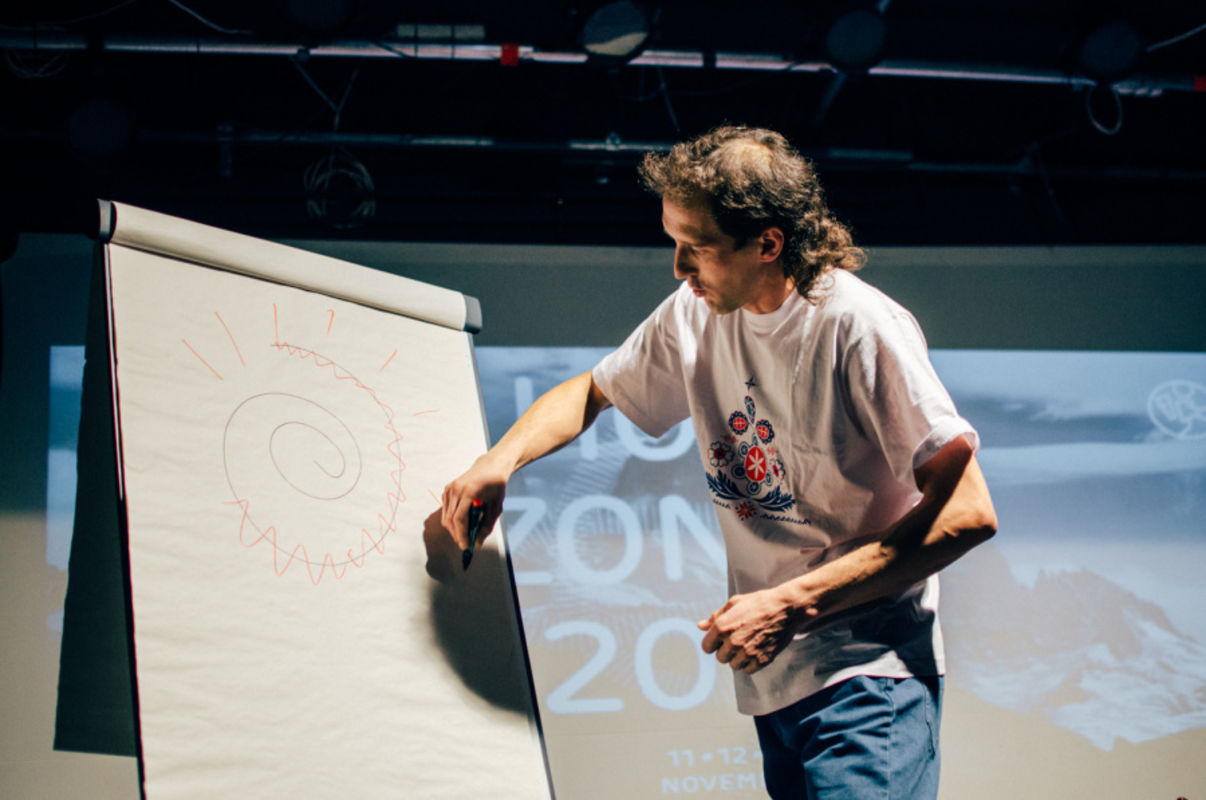 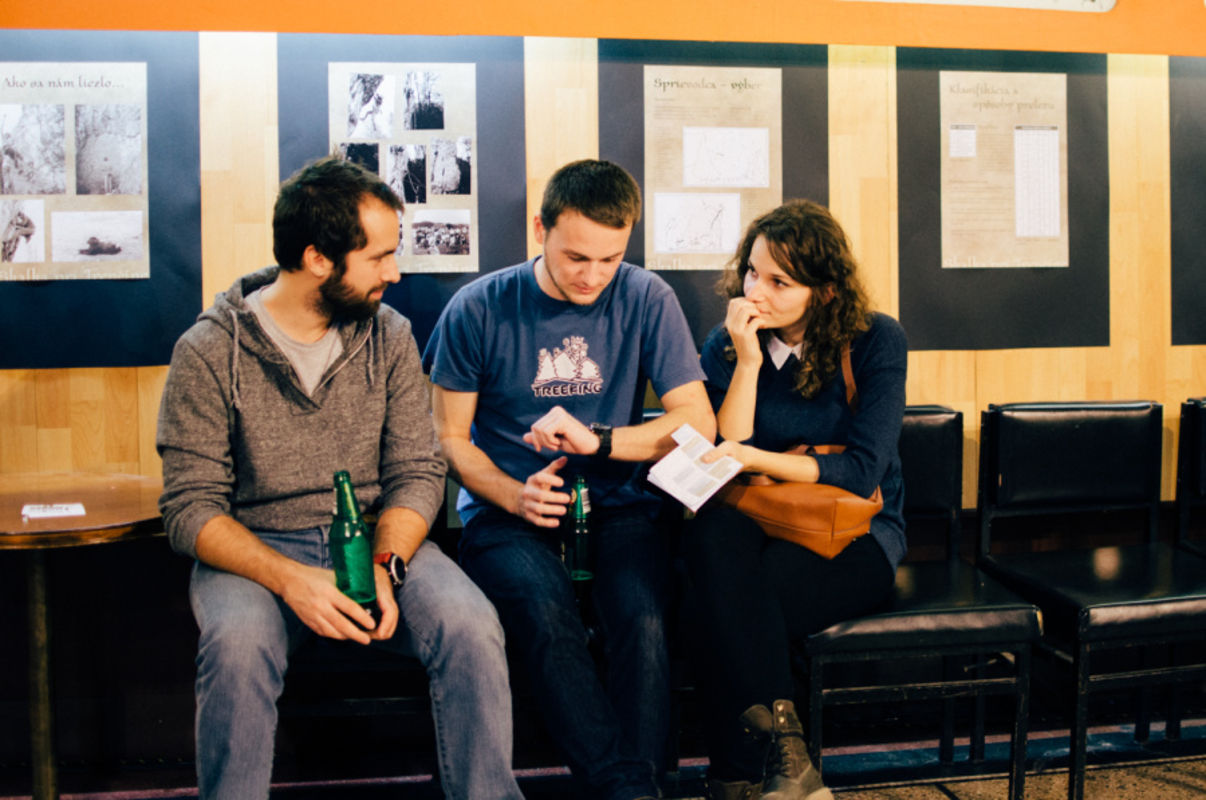 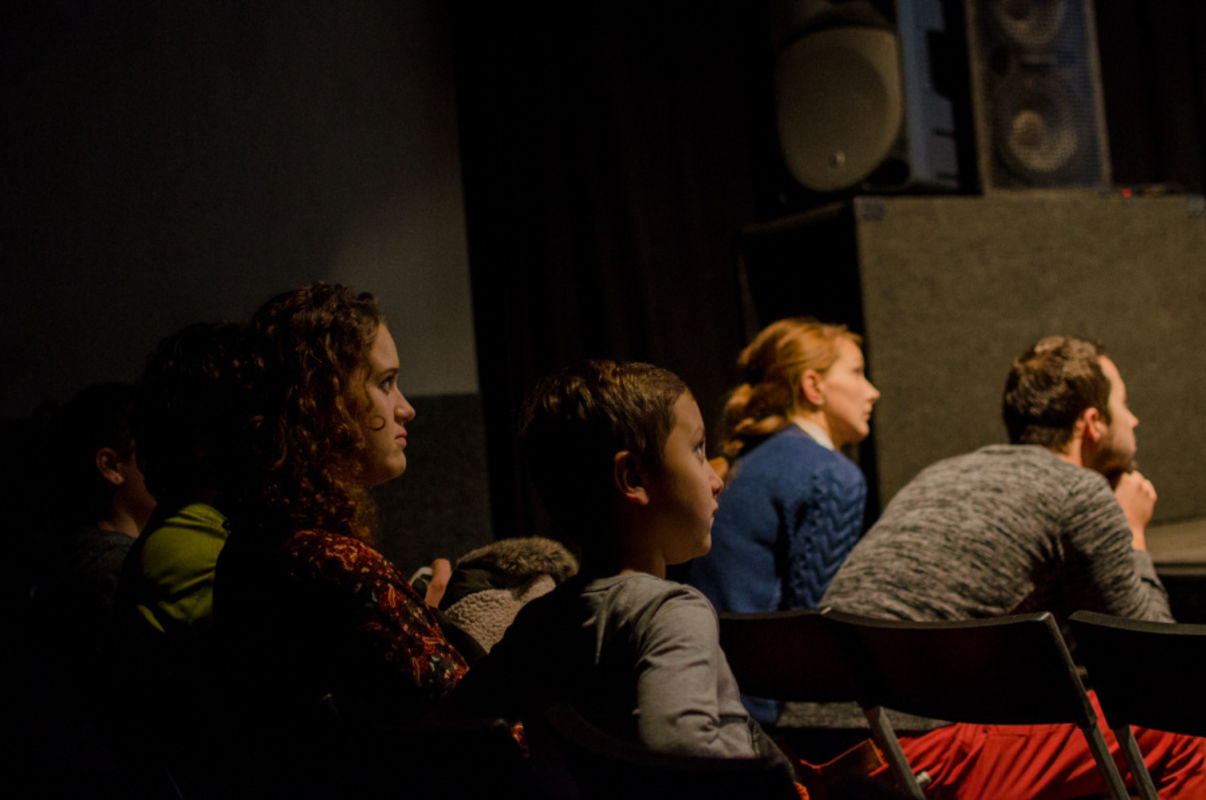 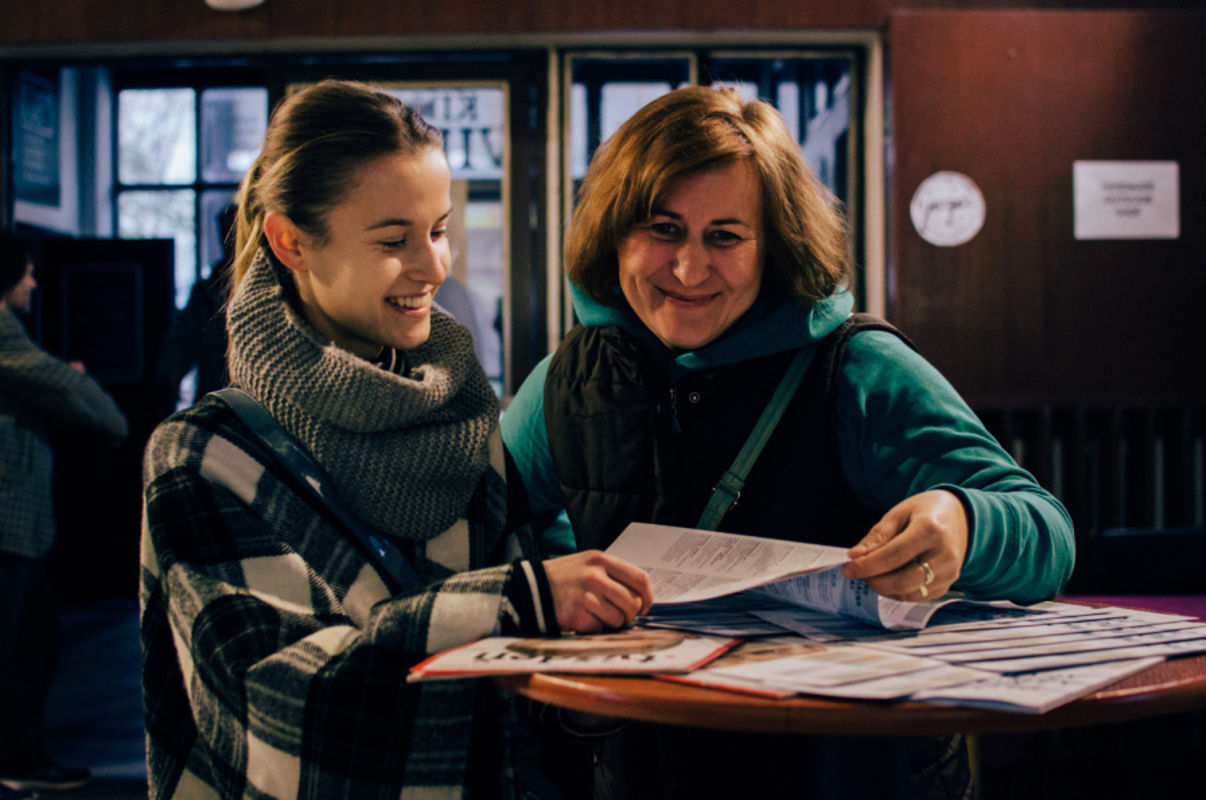 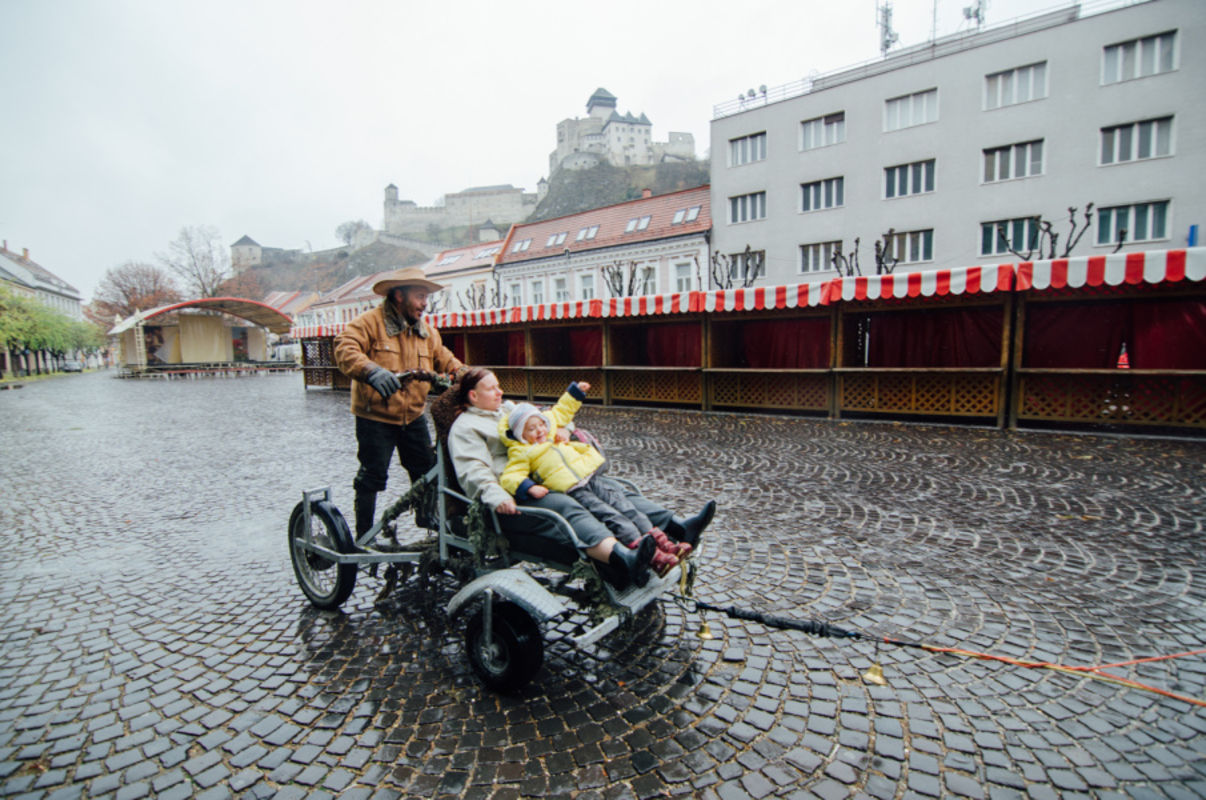 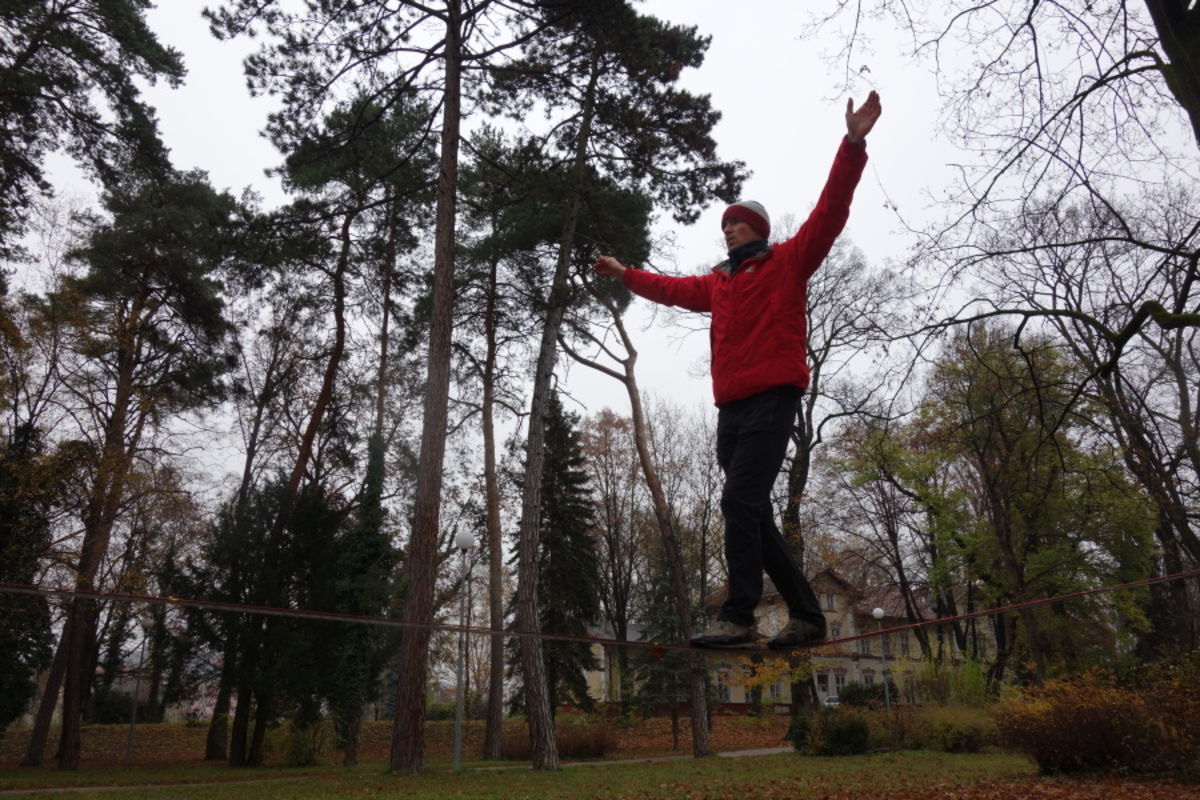 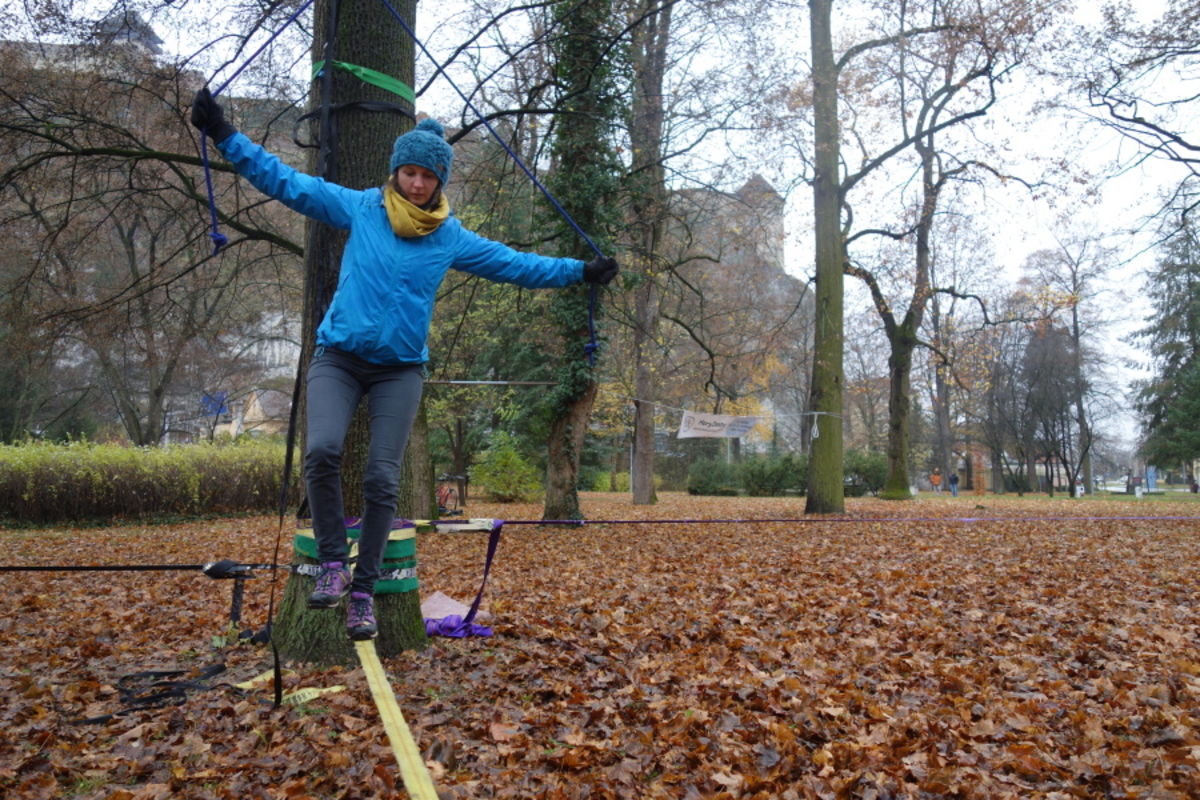 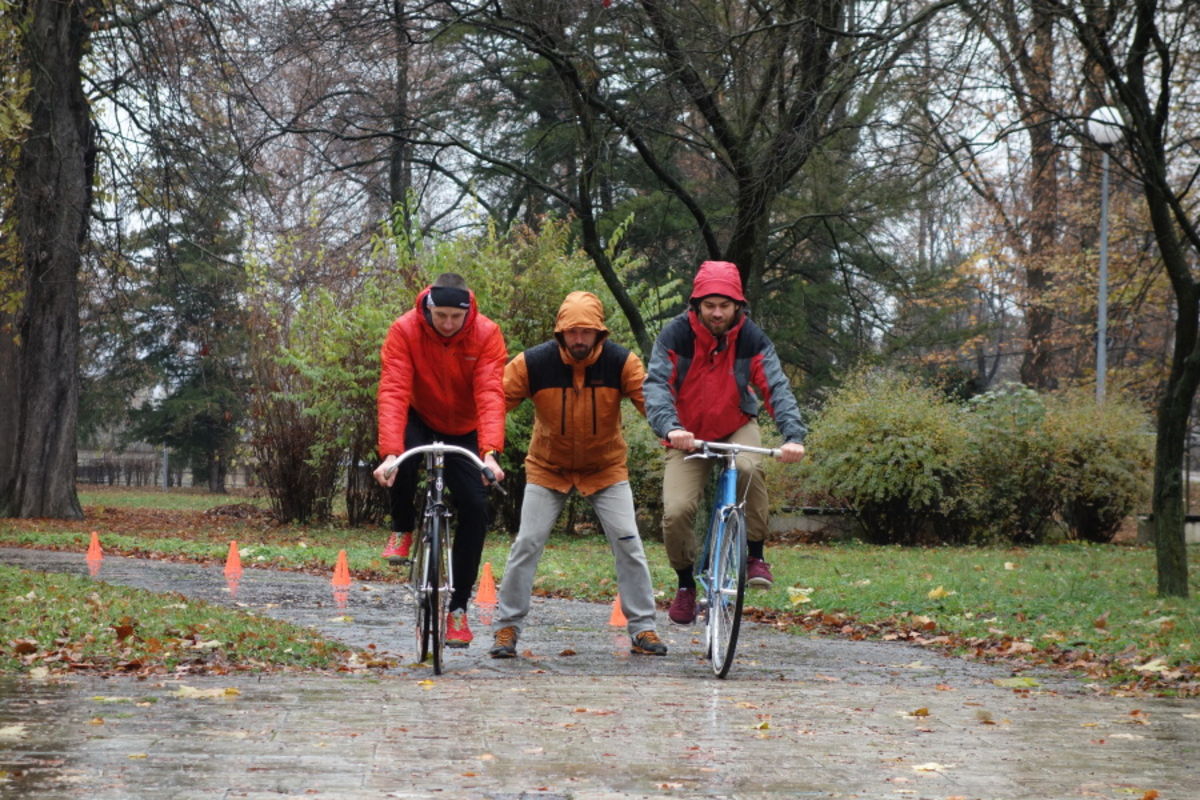 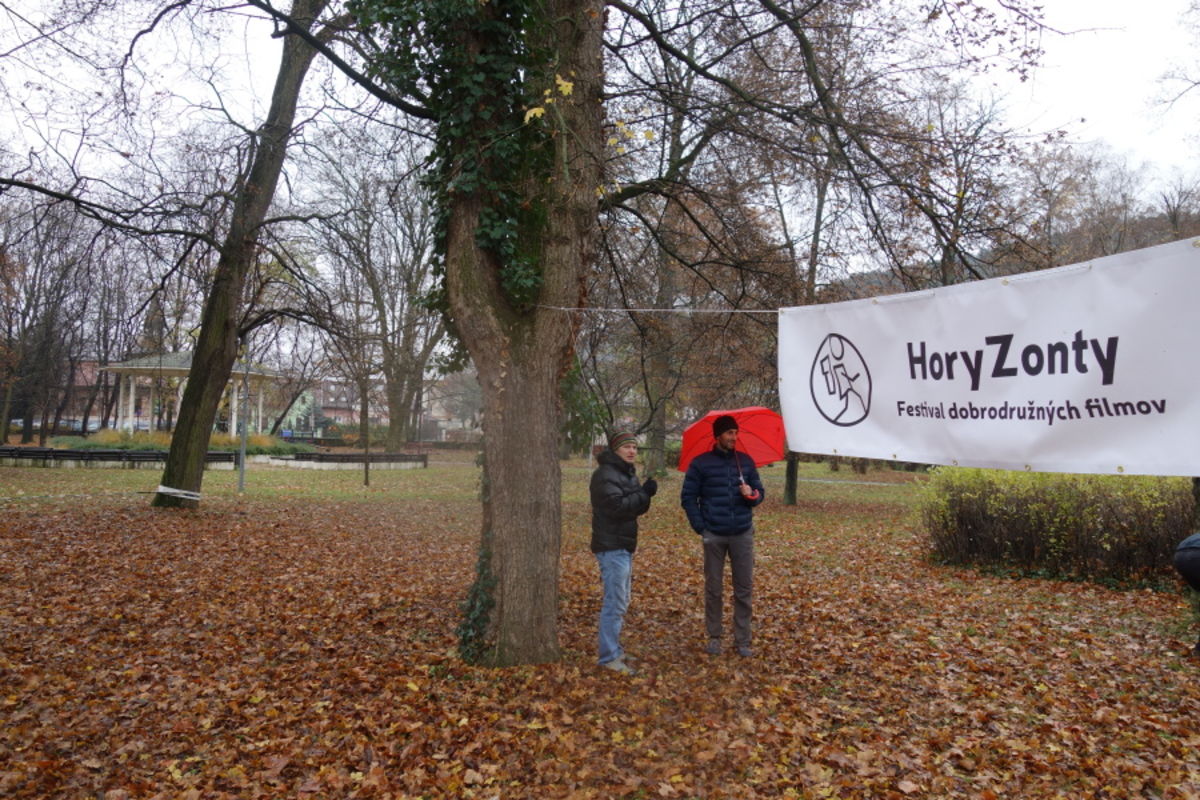 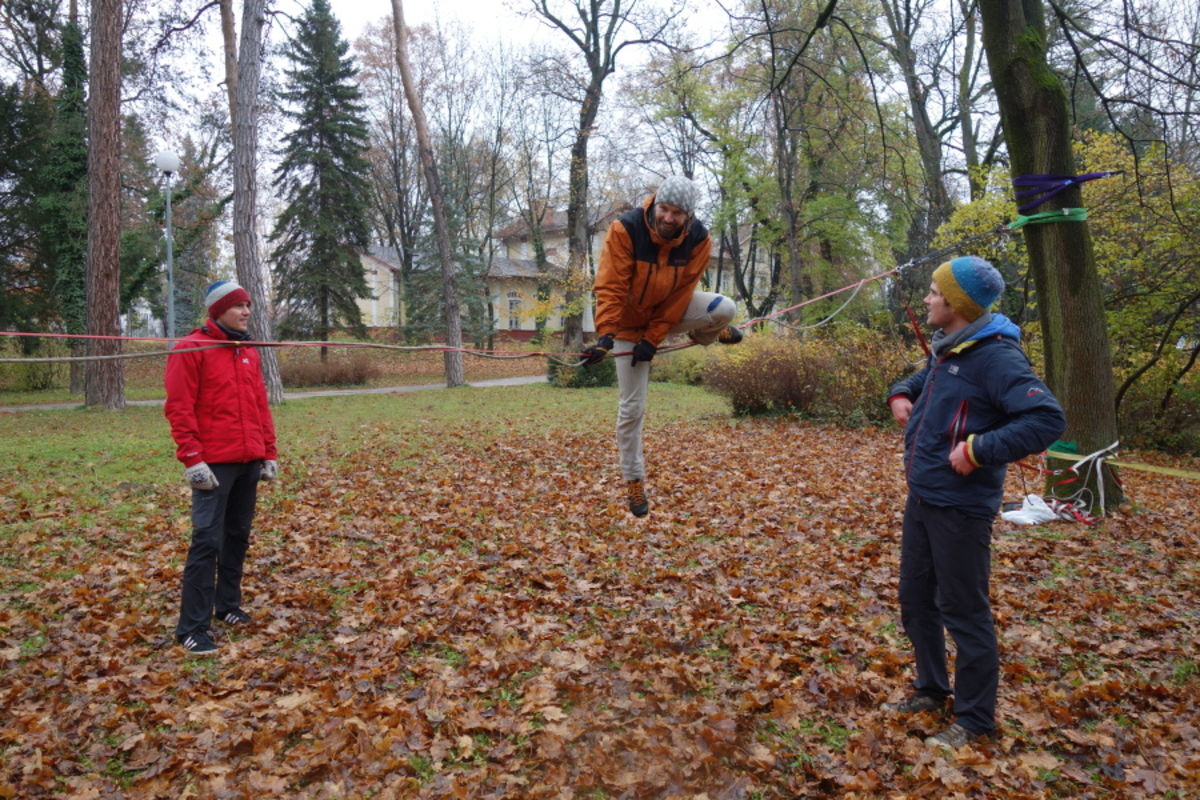 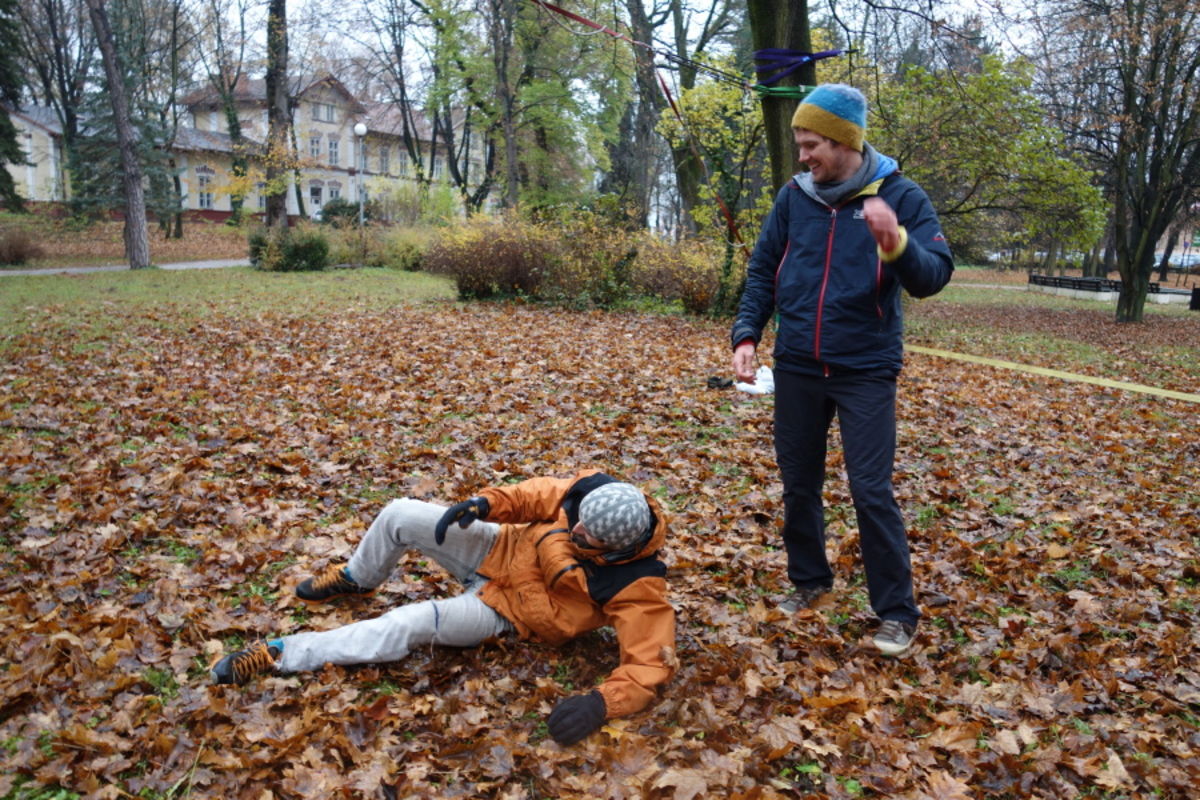 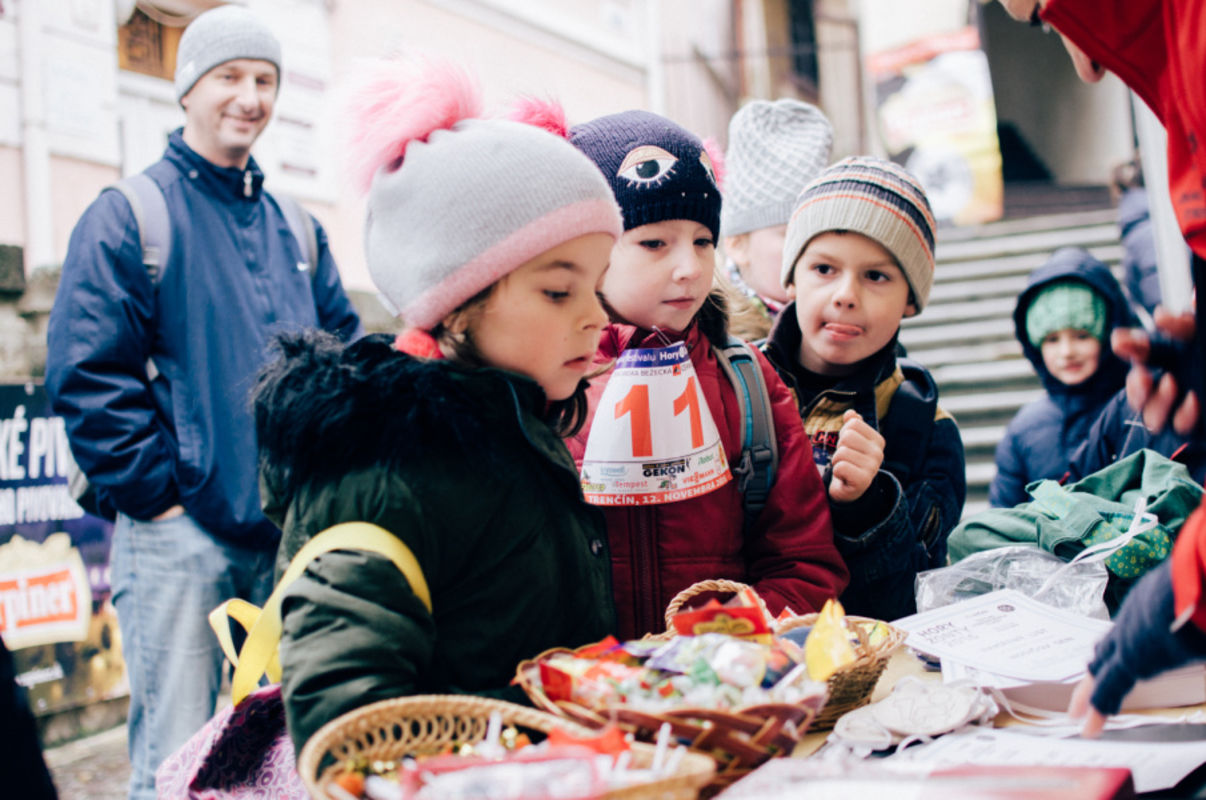 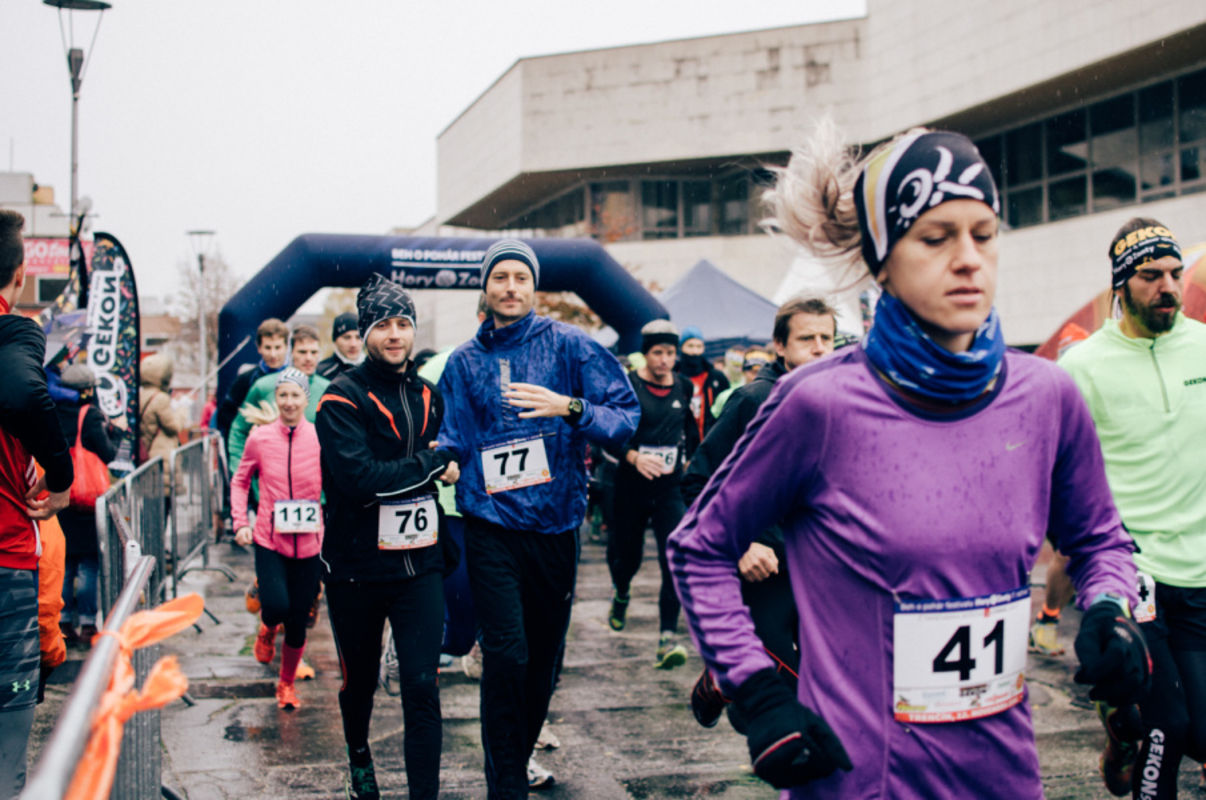 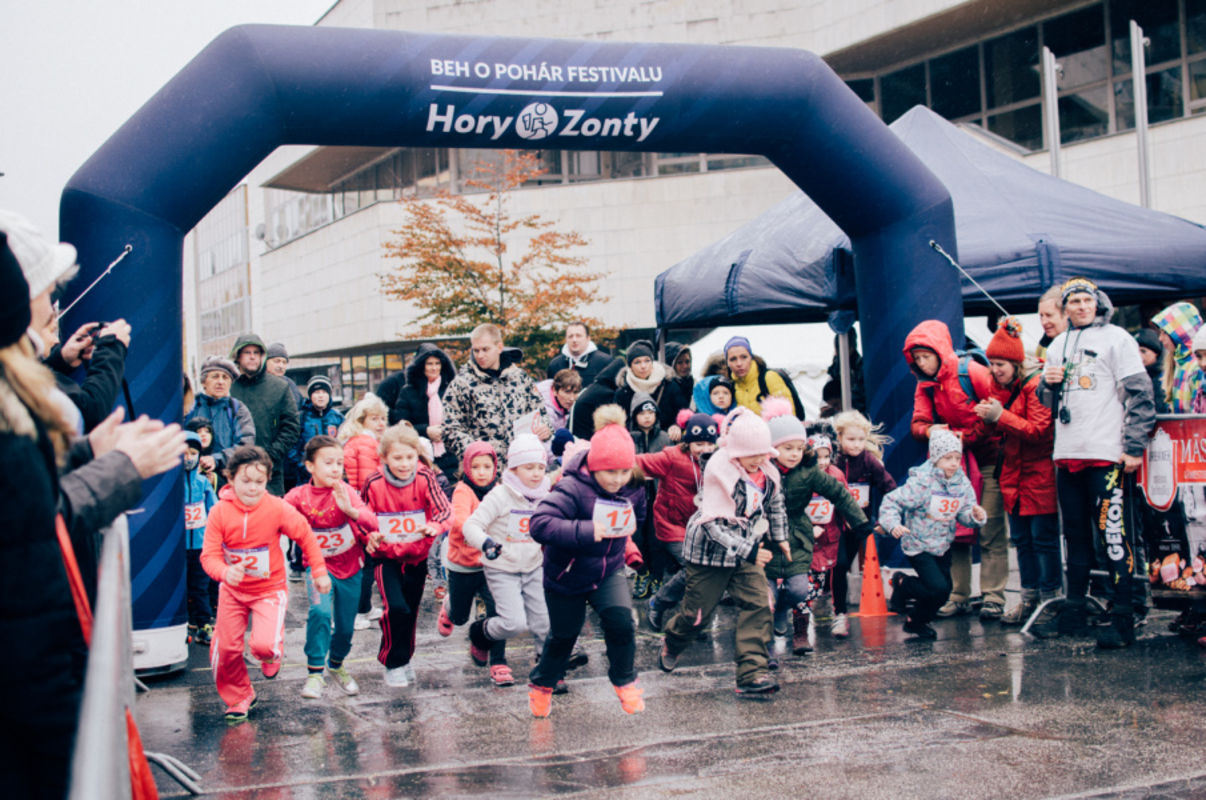 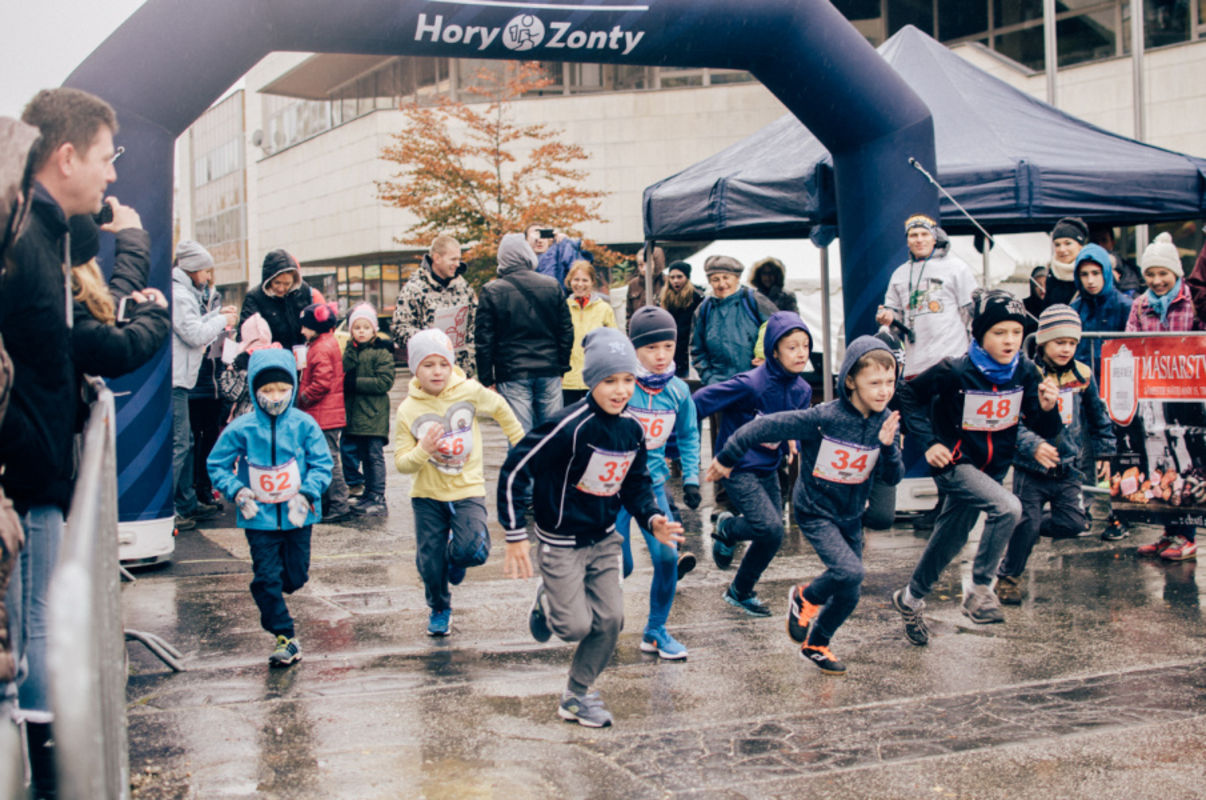 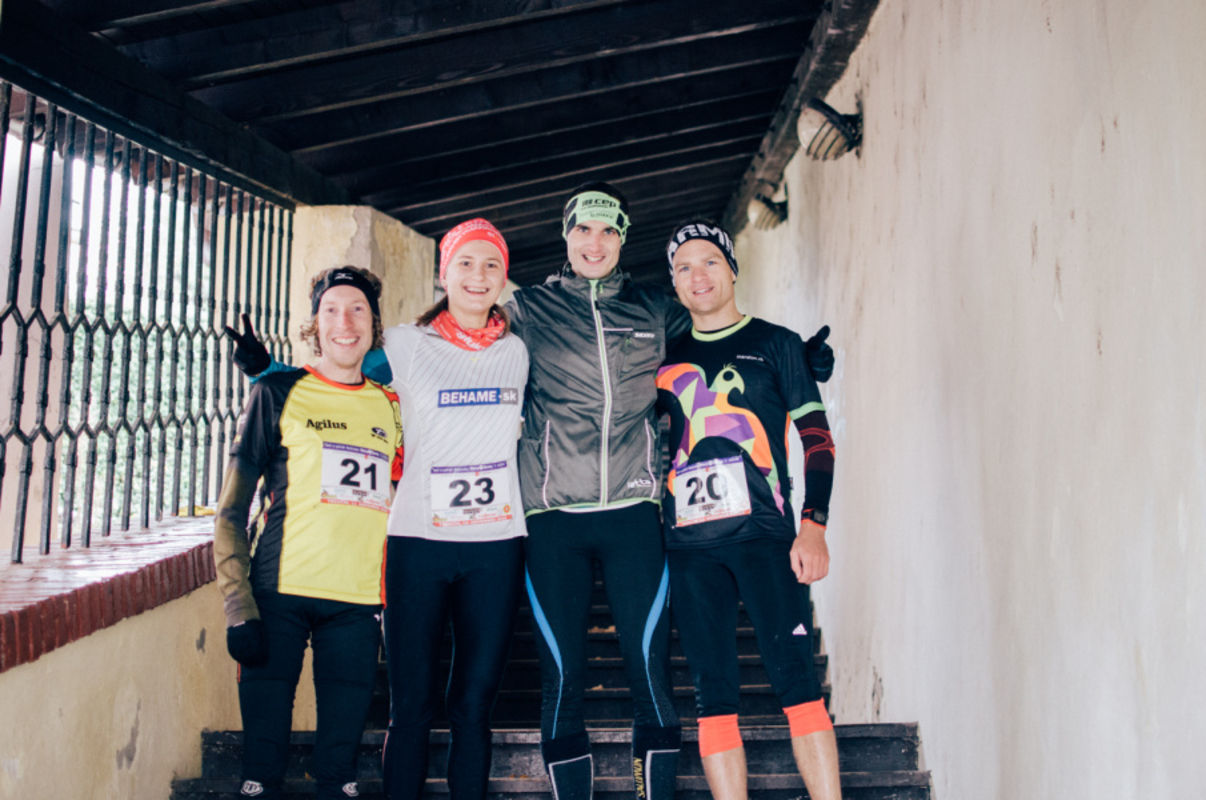