This year, municipality of Veľké Leváre celebrates two anniversaries. It is 640 years since the village was first mentioned in written and Habans settled down in the area 430 years ago. Thus, the first Sunday of July is dedicated to these two important events as the Haban feast takes over this picturesque place of Záhorie historical region.

Habans were in fact members of the Anabaptist Church founded at the beginning of the 16th century in Alpine countries. Habans arrived in Slovakia by the end of the same century. They tried to imitate the way of life of the primeval Christians based on common property and production of tools and consumer goods. They addressed each other brother and sister and obeyed their spiritual leader and called their homesteads the „brotherhood yards“. The most famous descendant of Habans is Ferdiš Kostka, artist who produced fine utility pottery applying old Slovak and Haban patterns.
Nowadays turned to museum, one of these unique structures will host the fair at the beginning of the summer holidays with a traditional craft fair, theatrical performances, music, exhibitions, workshops, and a lot of fine goodies. The extraordinary atmosphere it provides is worth to experience. 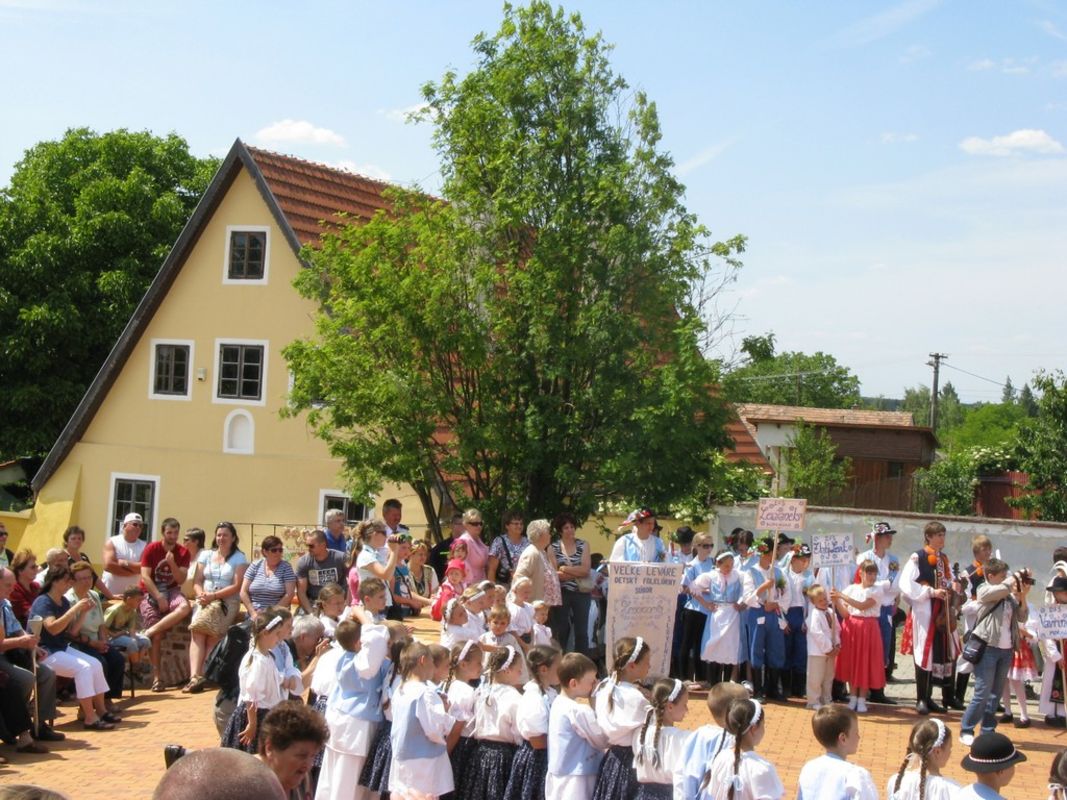 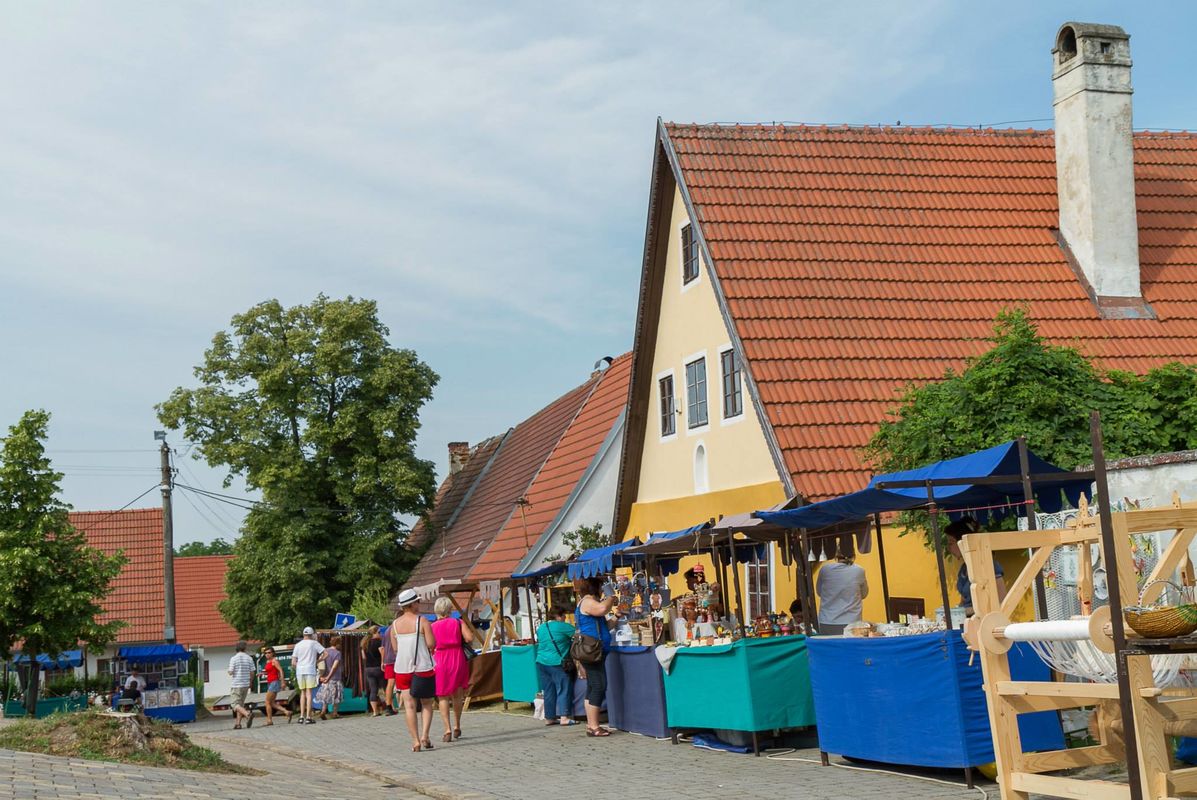 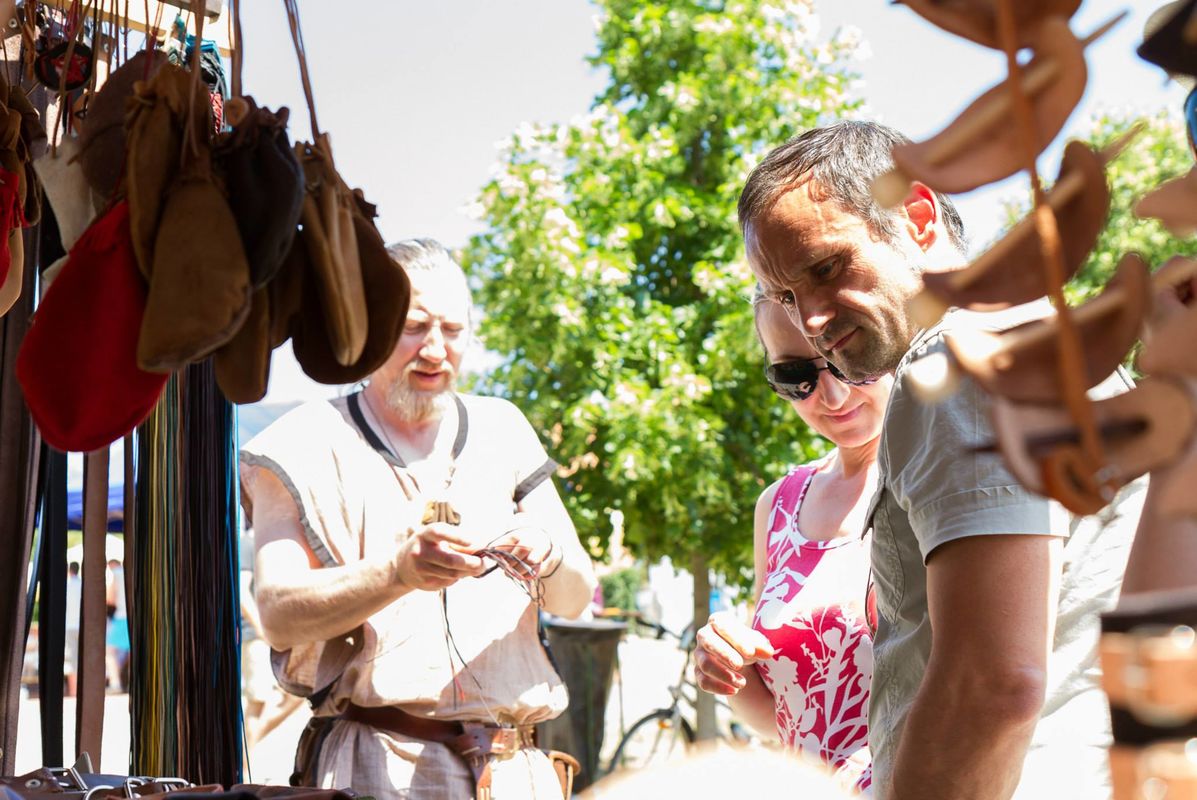 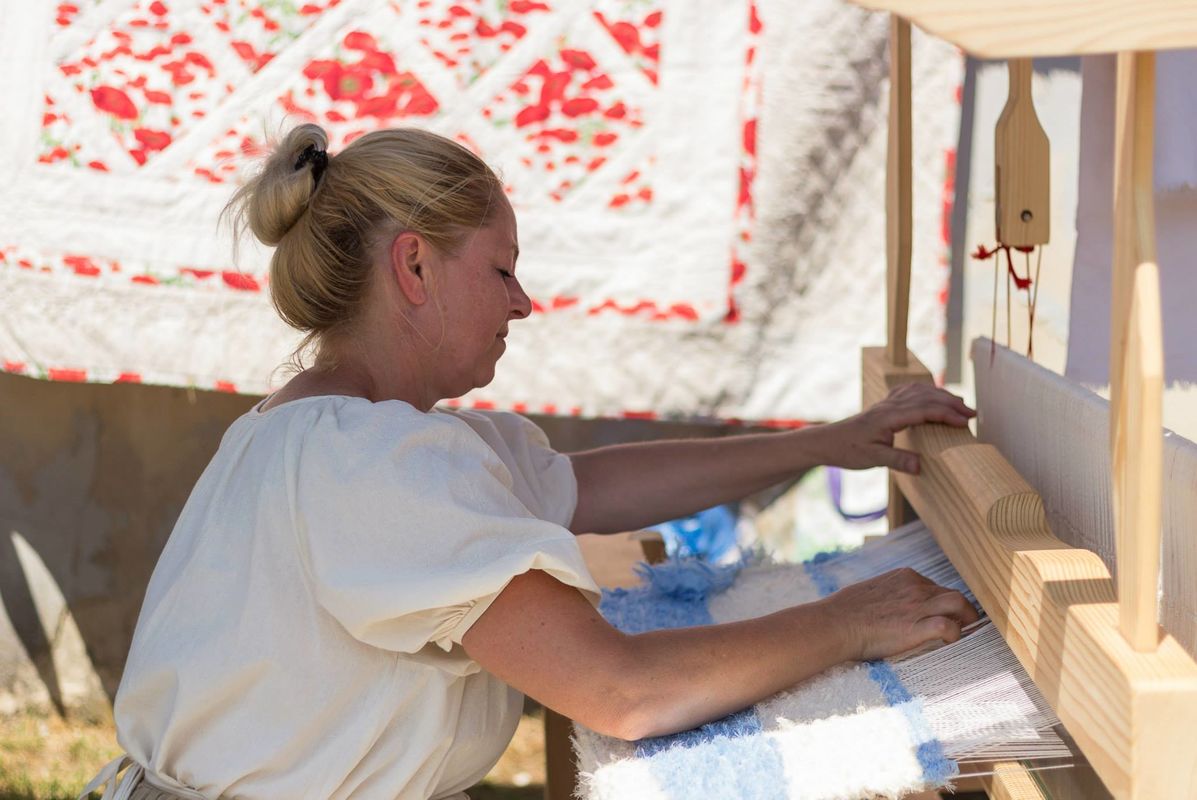 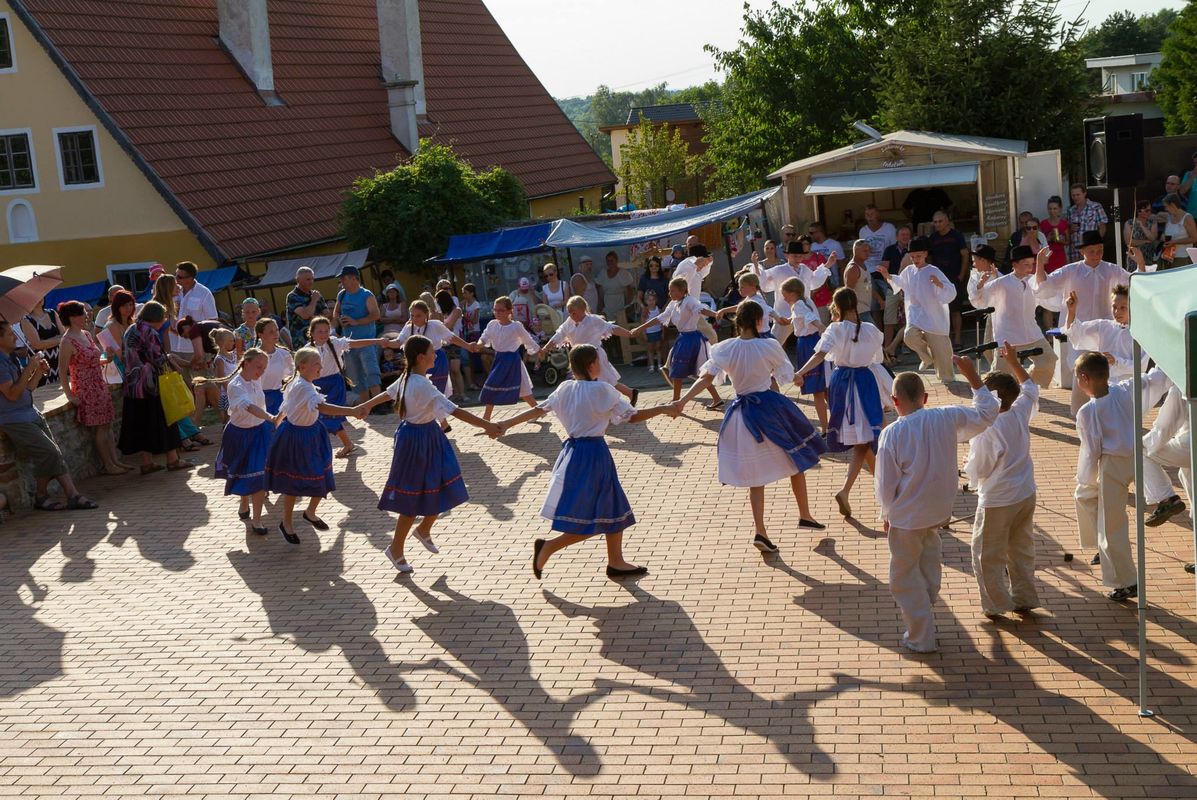 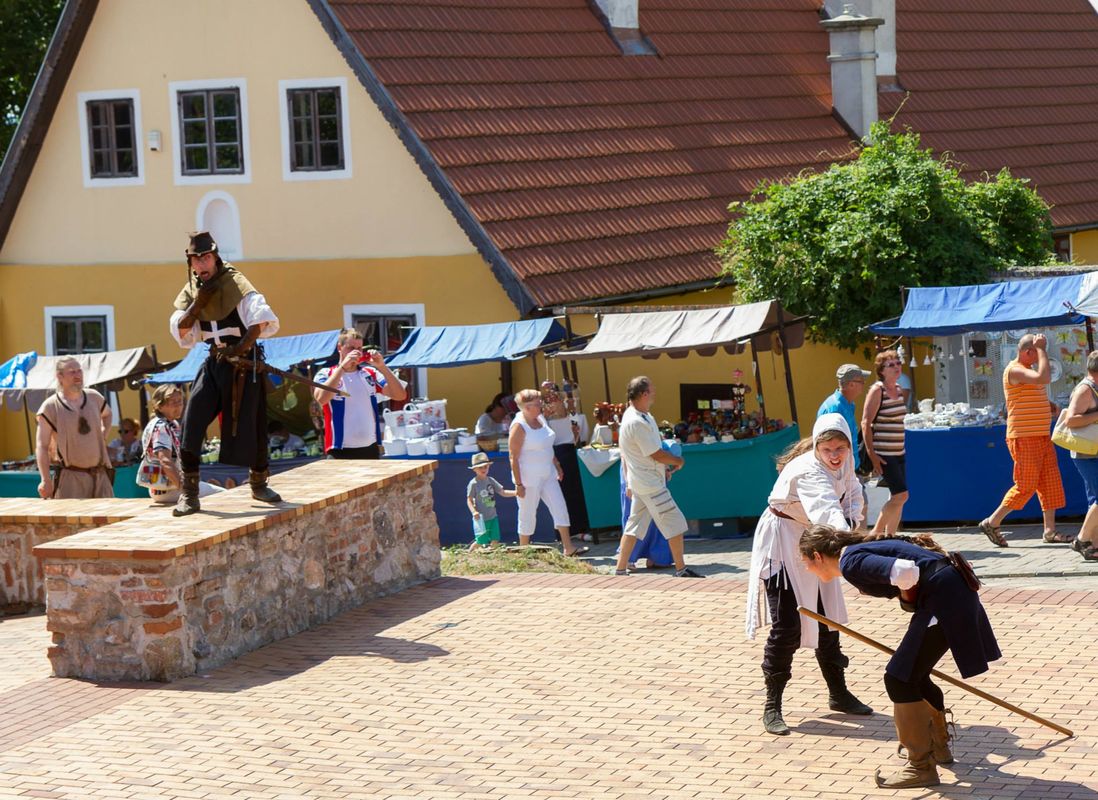 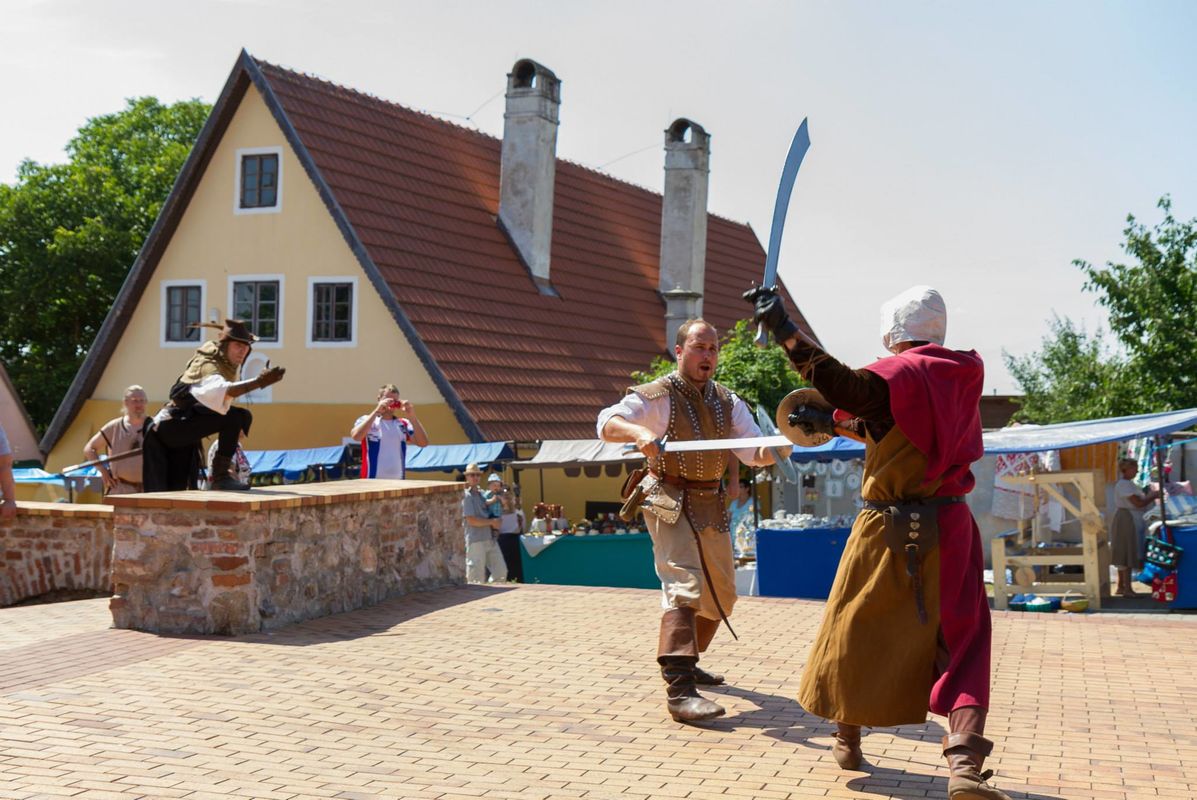 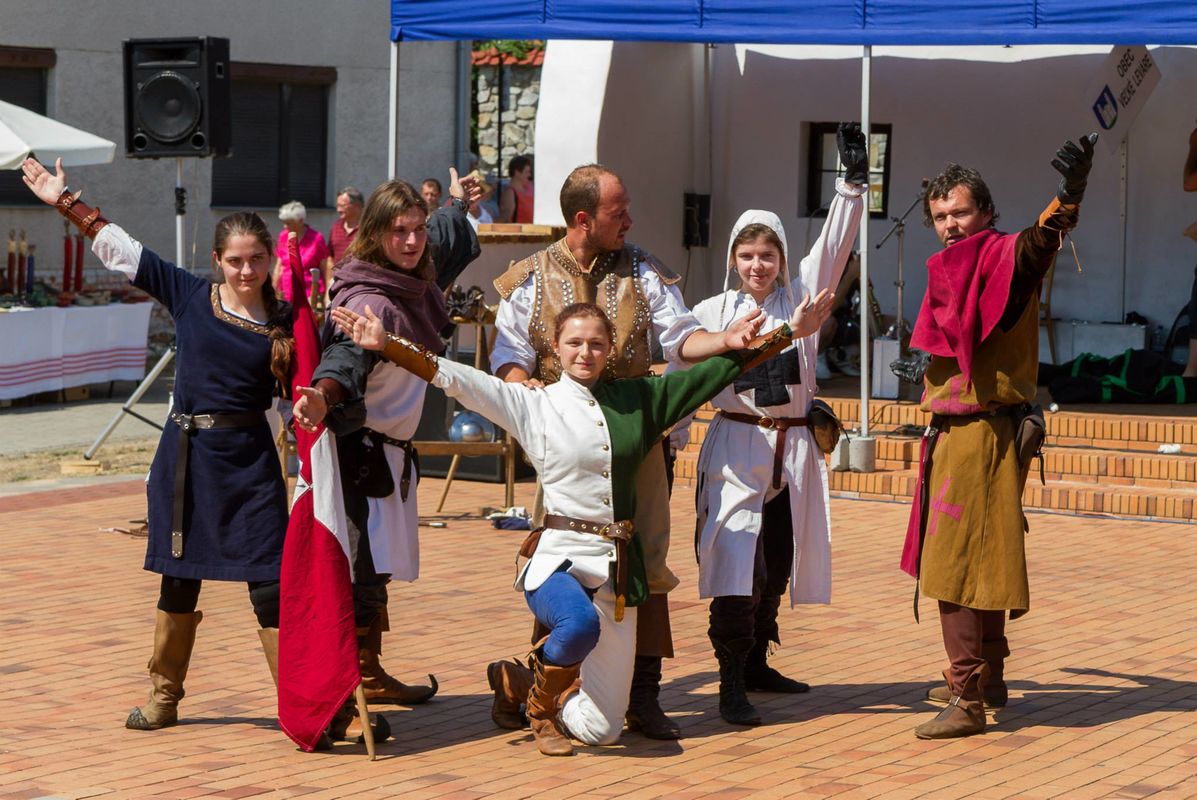