GELNICA is a historic mining town situated in the beautiful Spišsko-gemerské Rudohorie Mts. in the eastern part of Slovakia.

The Hnilec river, rising at the foothill of the Kráľova hoľa mountain, runs through GELNICA (6,492 inhabitants). The town is 375 m above sea level; however, the surrounding mountain ranges are from 655 to 1030 m high.

After the arrival of German settlers the town quickly expanded and in 1264 it got town rights from Hungarian king Béla IV. Mining in the Gelnica territory dates back to the 13th century. In the period of the greatest expansion of mining  (13th to 15th centuries) the extraction focused on copper ore and somewhat smaller amounts of gold, silver, mercury, lead, and iron ore. Being the mining centre of the Upper Hungary, Gelnica originally had its own Gelnica Mining Law, in 1327 the Štiavnica Mining Law was imposed on Gelnica. In the second half of the 19th century, the nail and chain production in Gelnica became the most profitable business and the nails and chains from Gelnica were known in the whole Hungarian Kingdom.

A great number of historic sights and nature monuments provide evidence of the history of the town of Gelnica. The town "jewels" include the Roman-Catholic Church of the Virgin Mary`s  Assumption from the 14th century, ruins of the former Gelnica Castle from the 13th century, the building of the Mining Museum in Gelnica from 1802, the Lutheran Church from 1784 and a stone bridge over the Hnilec river from the 19th century.

Gelnica is located in the beautiful surroundings visited mainly by tourists and cycling tourists. In the winter season, an indoor ice rink for public skating and a Wellness centre - Vitálny svet are open to visitors who can have some nice time and relax there. Turzovské jazerá, the former spa, is located also in the vicinity of the town. 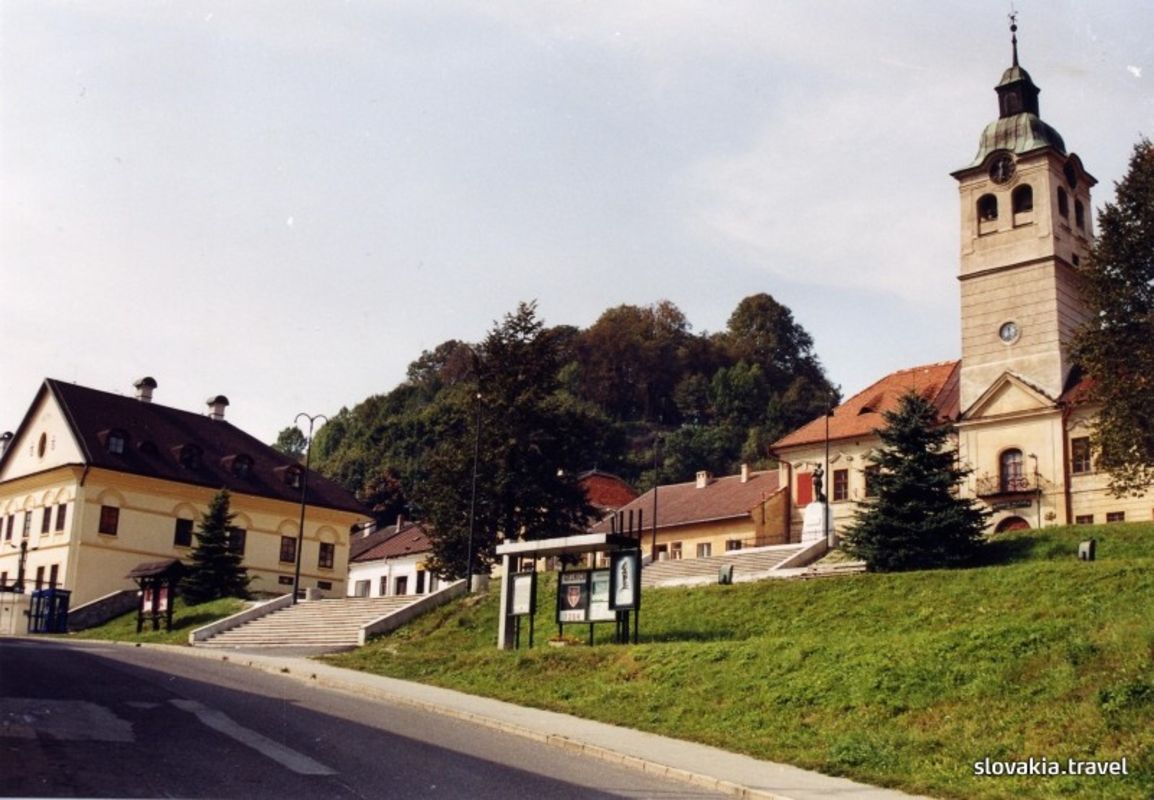 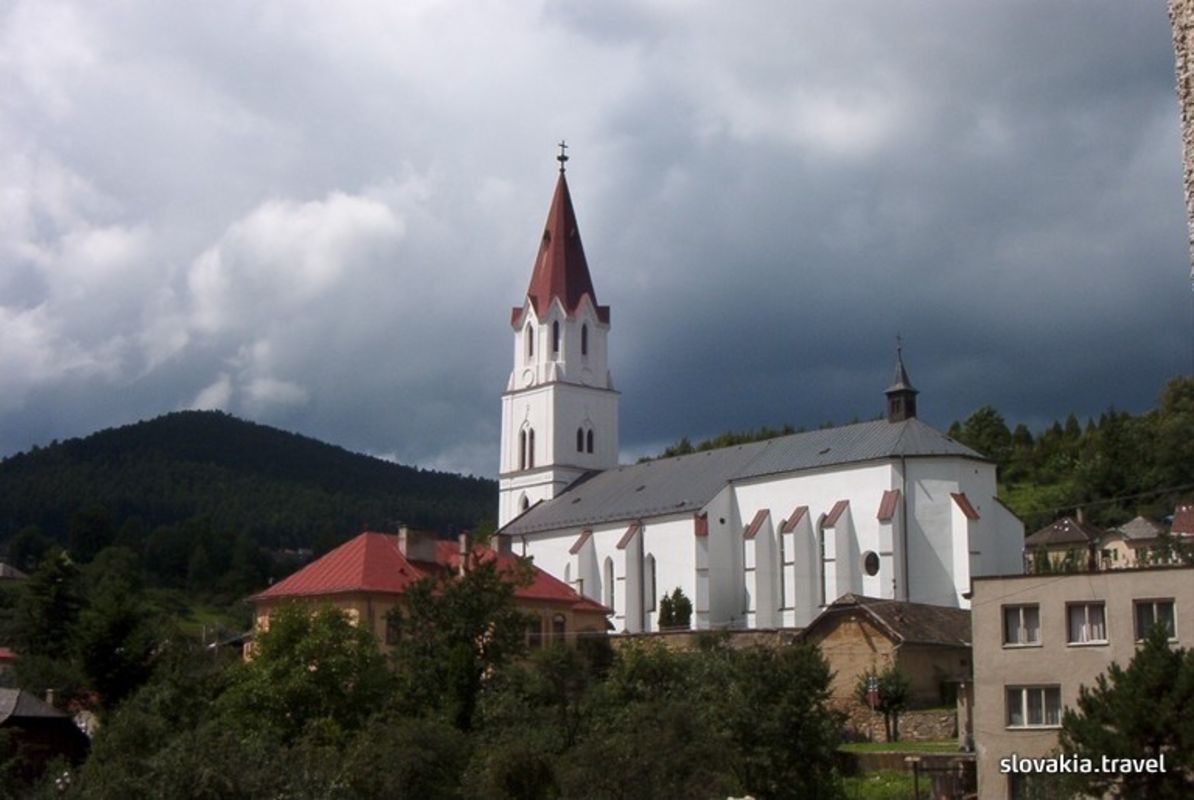 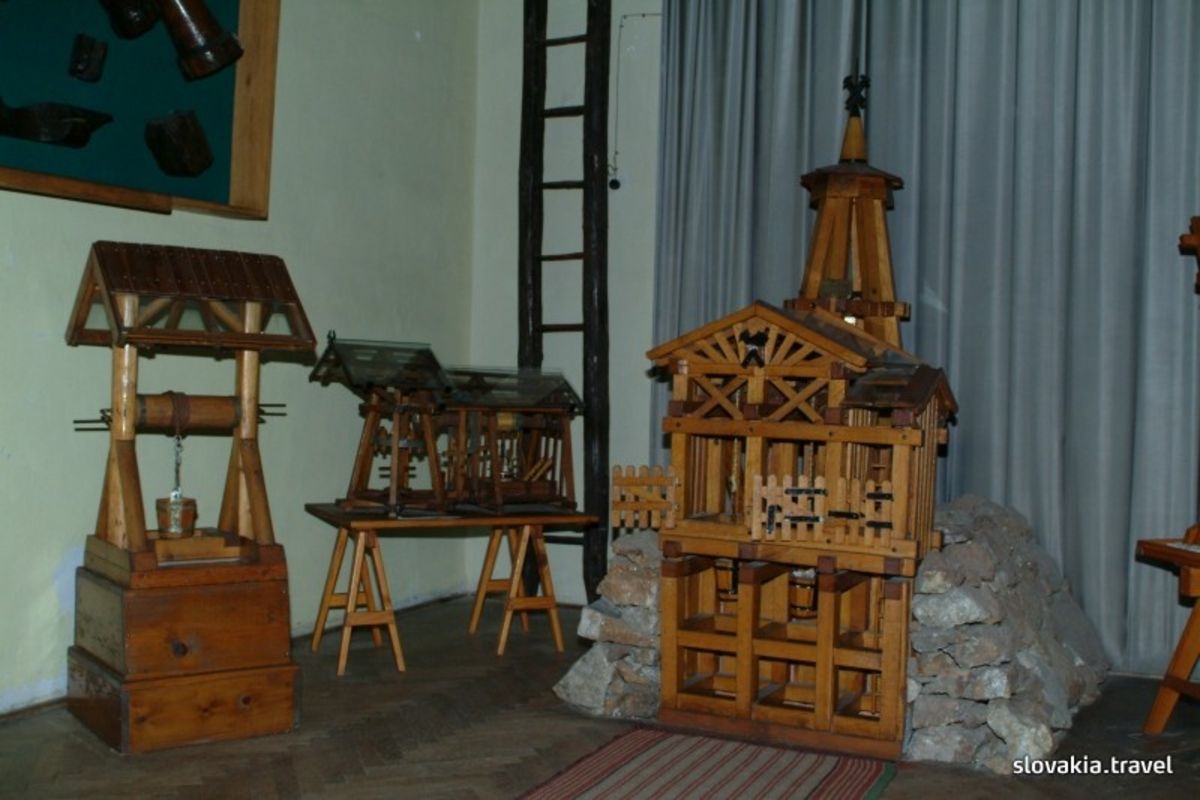