The Febiofest International Film Festival this year for the annual 25th time brings jewels to Slovak cinemas, but also hot news of Slovak and world cinematography. The organisers of this popular spring event divided the program into 8 film sections, within which, more than 100 films will be screened.
It is the fifth time that this competition will present a selection of the most noteworthy live-action, animated, documentary and experimental short films. The title In the Middle of Europe concerns the V4 countries (Slovakia, Czechia, Hungary, Poland) along with Slovakia's close neighbor, Austria; the competition thus remains in the central European space, in between countries which are interconnected the most.
The contents of Club Jukebox section are usually determined by the audience's votes – they choose 5 titles from a selection of the most successful club films. On the occasion of 25th year of the festival, we decided to modify the section – 5 public personalities representing literature, dance, theatre, fine arts and film have picked films distributed by the Association of Slovak Film Clubs throughout the last 25 years, and each of them will personally present their film of choice.
For the third time, Industry Days at this edition of Febiofest will present a selection of upcoming Slovak film projects in different stages of development to local and international film professionals, sales agents, producers, festival representatives, journalists and interested film fans. The presentation will introduce twelve film projects. Nine feature length films out of which five fiction features and four documentary projects will be accompanied by three short films – two independent productions and one student project.
Jubilee year of Febiofest International Film Festival will be held in capital of Slovakia from March 15th to 21st, 2018. Besides Bratislava, Febiofest will be presented in other cities and towns of Slovakia. 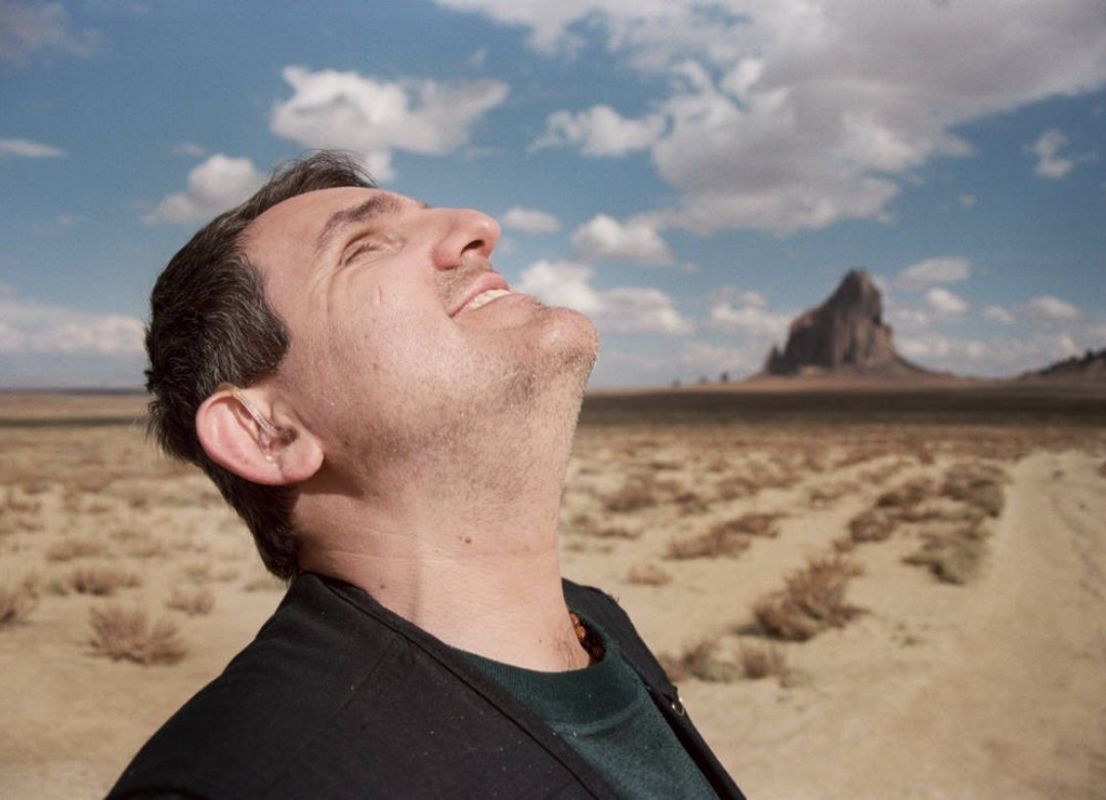 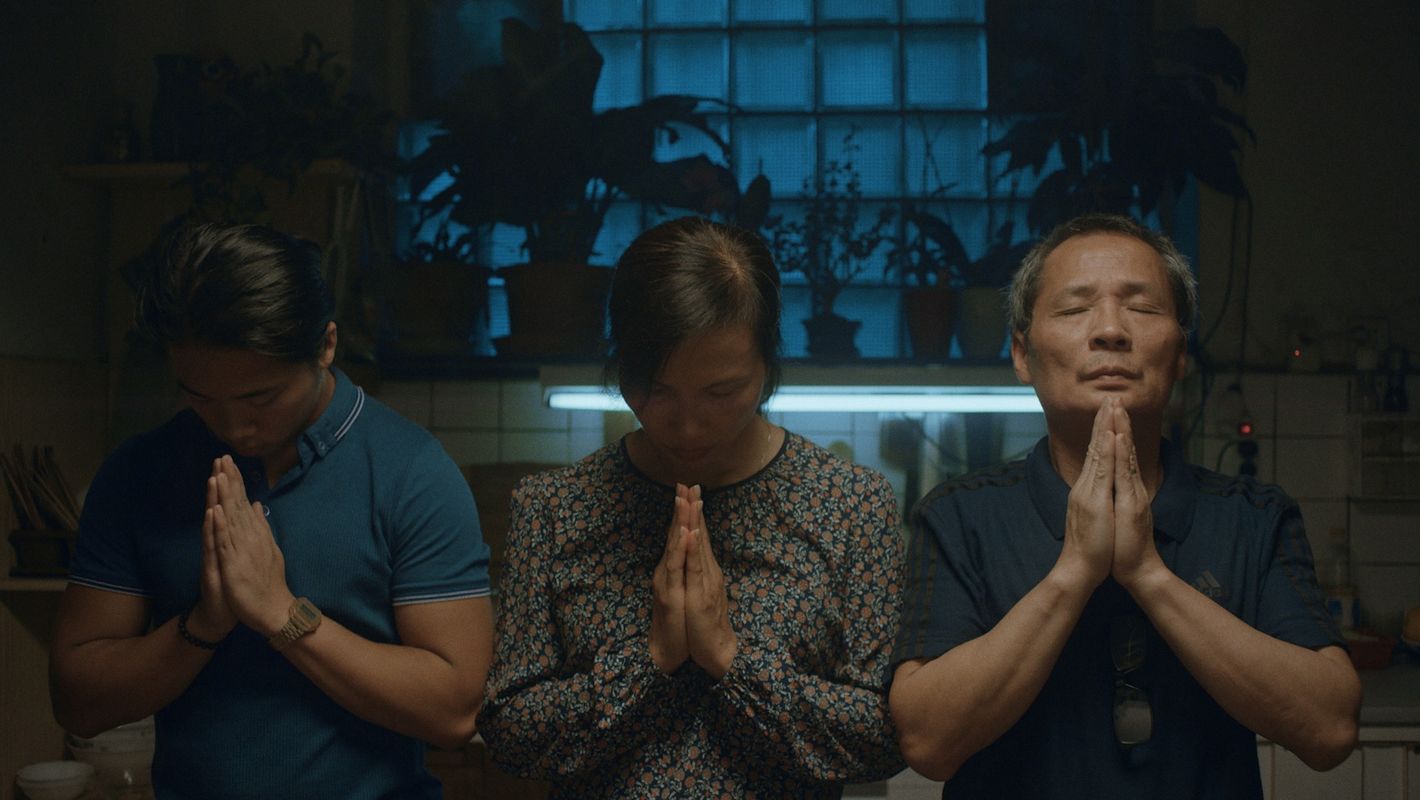 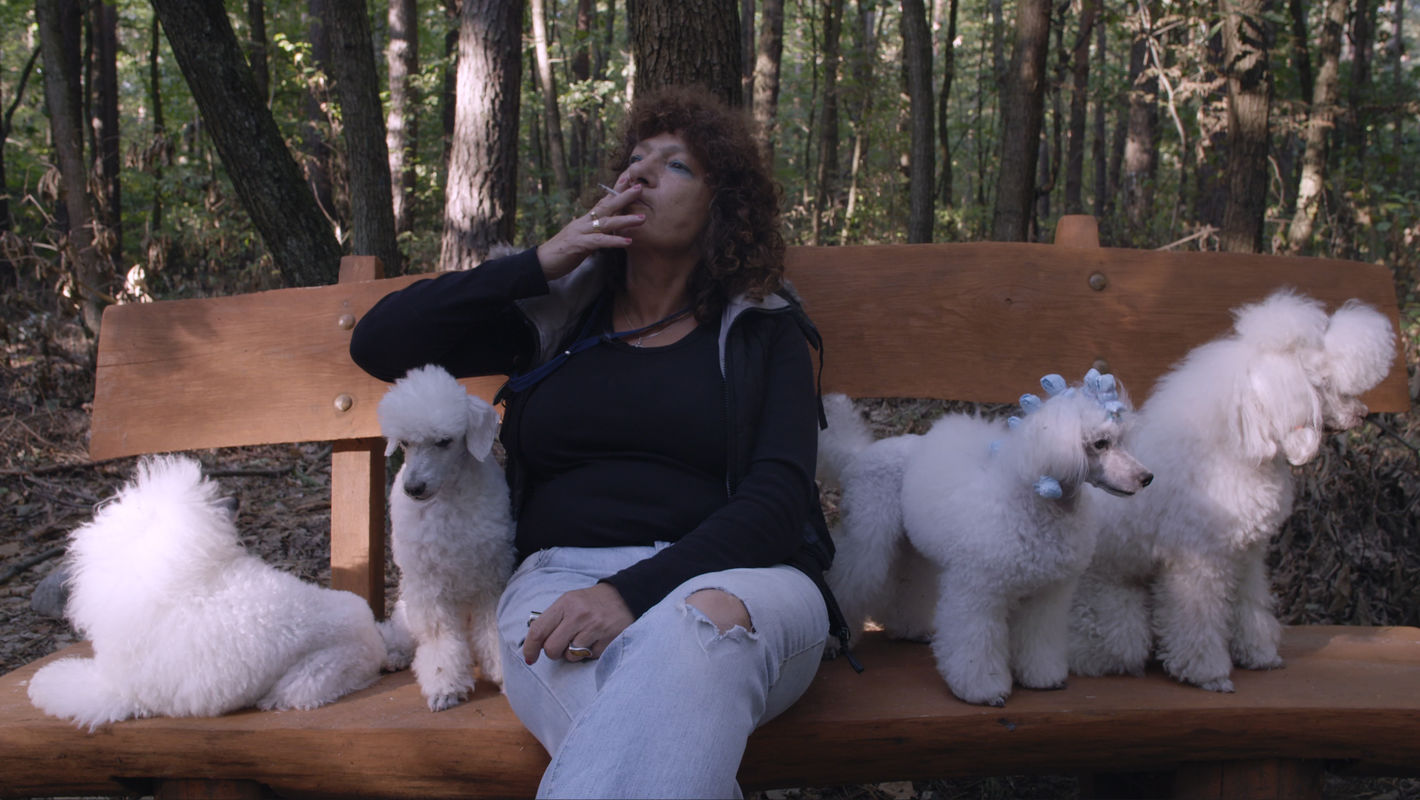 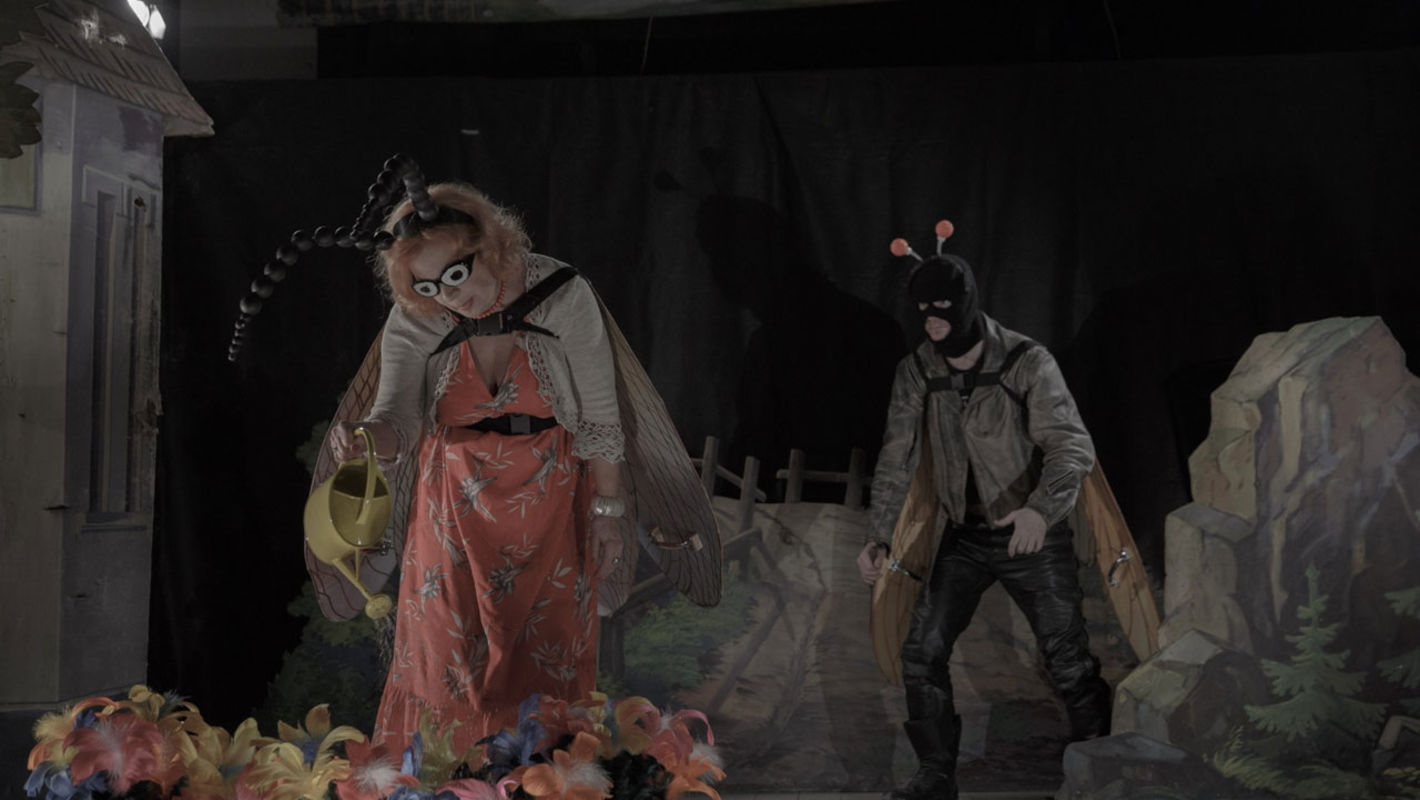 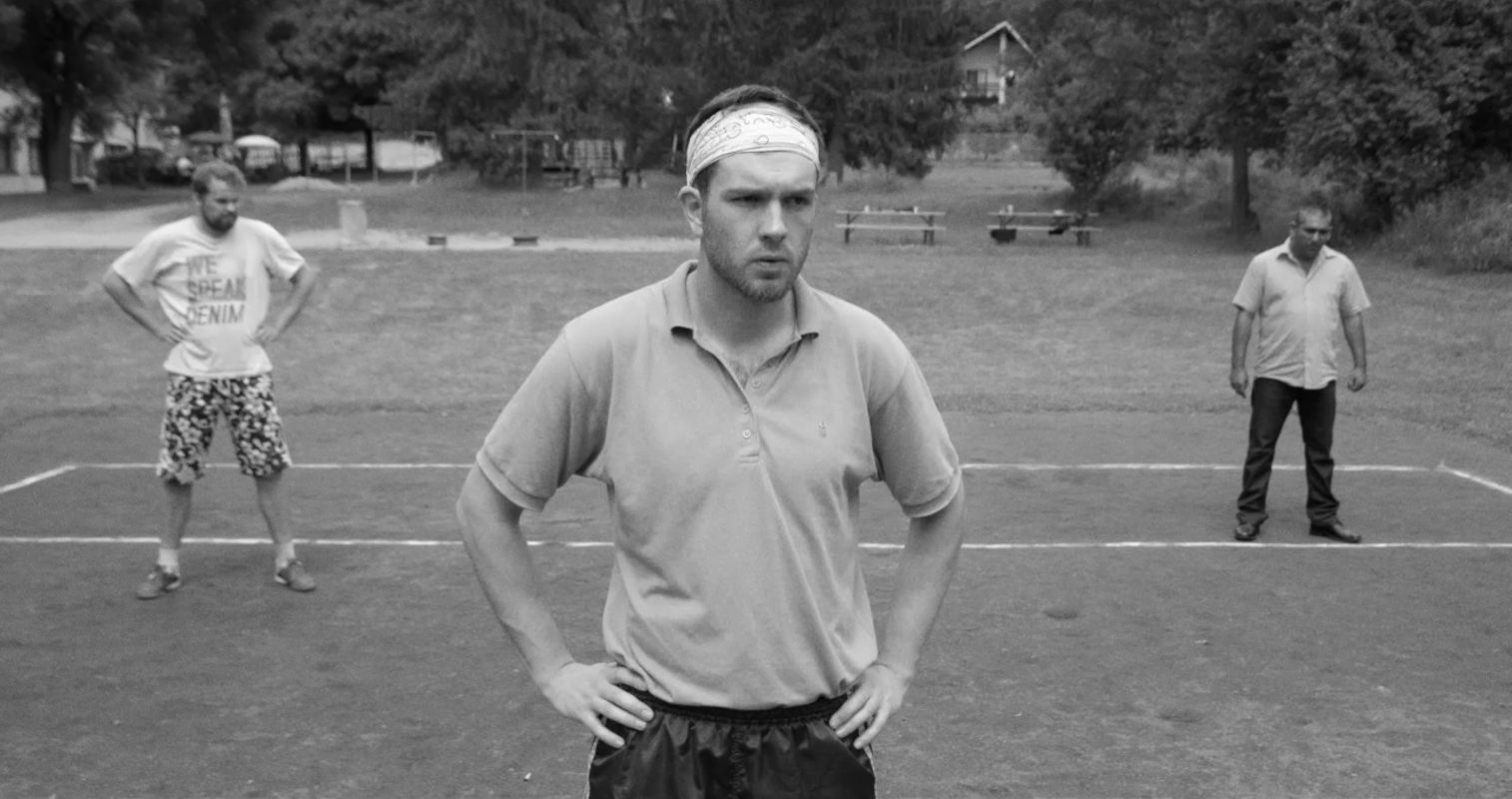 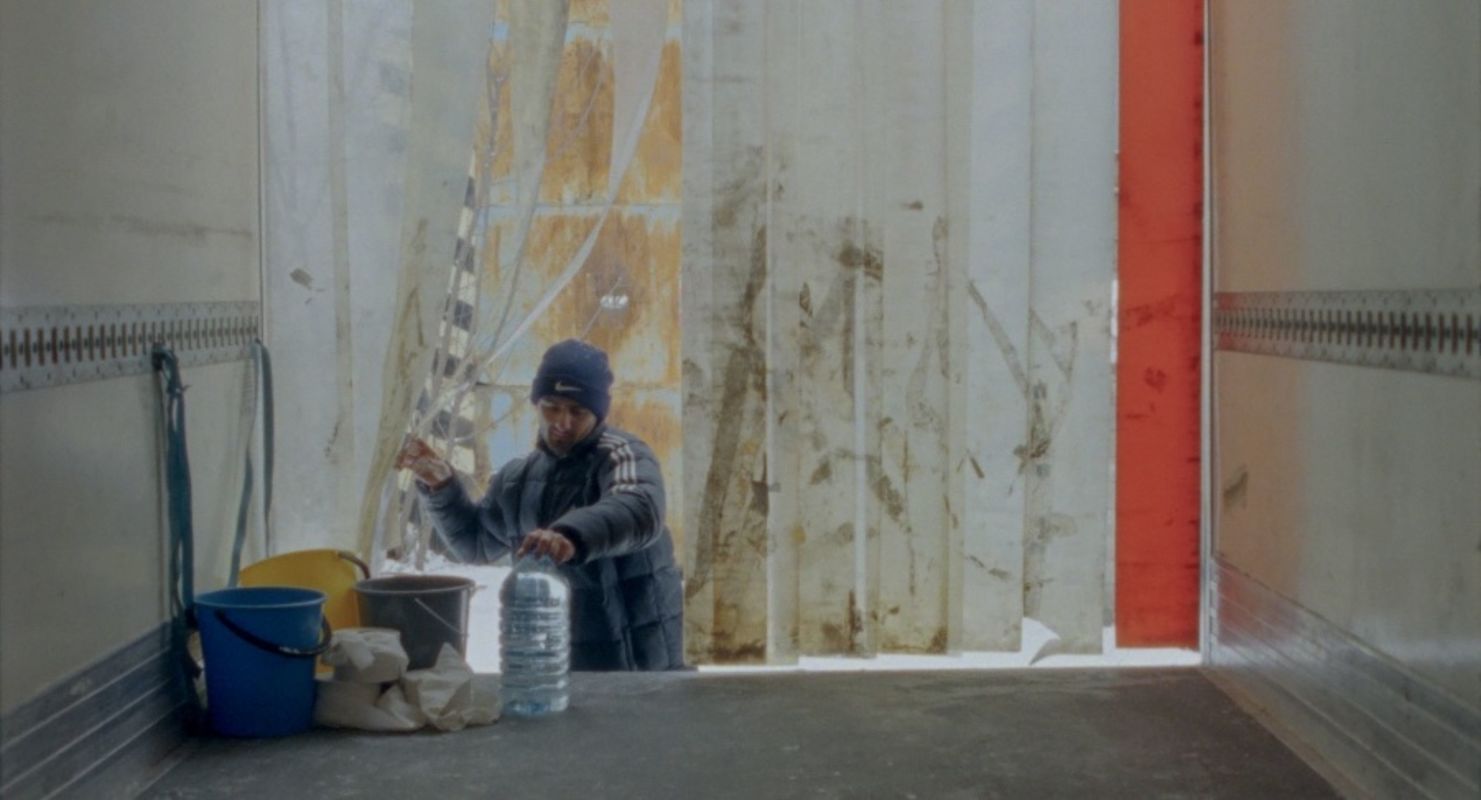 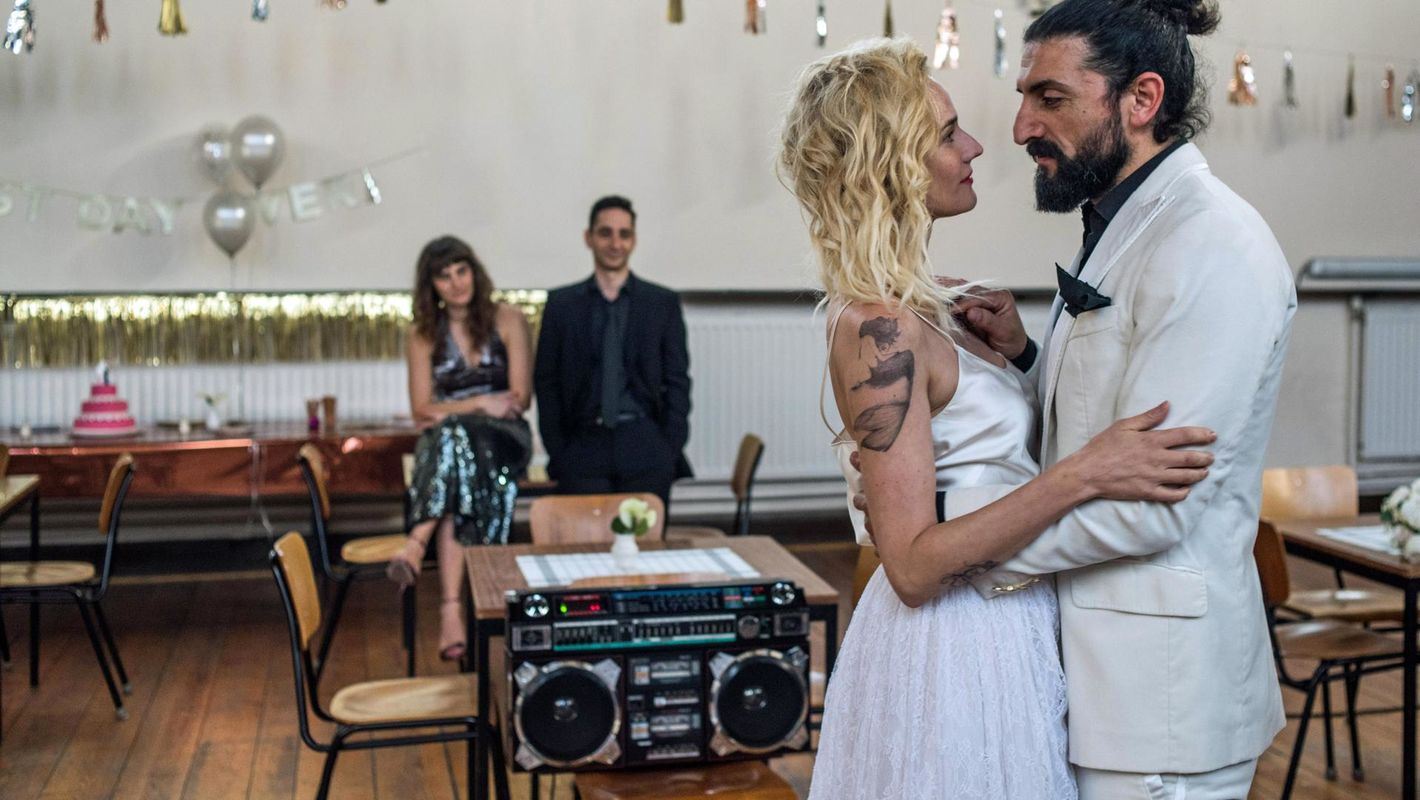 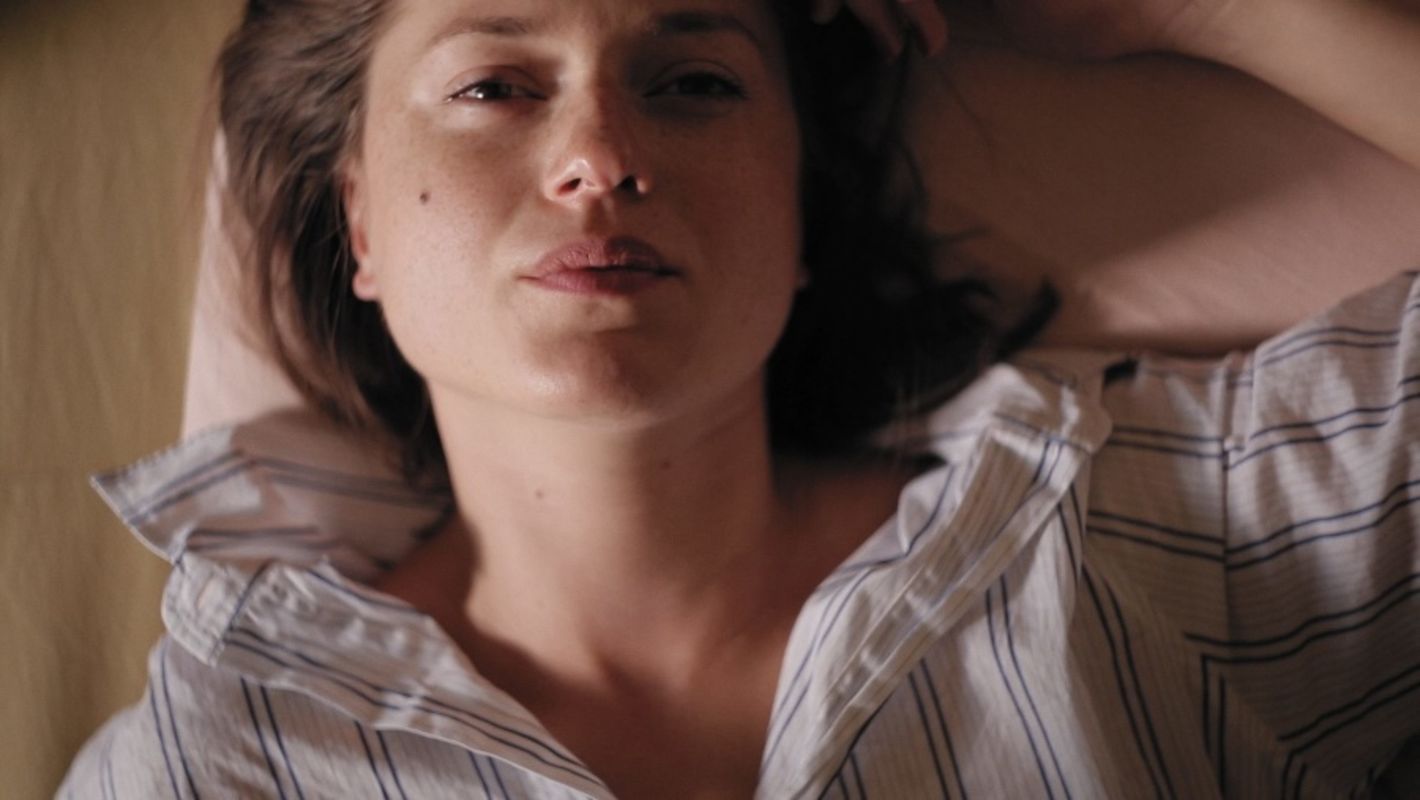 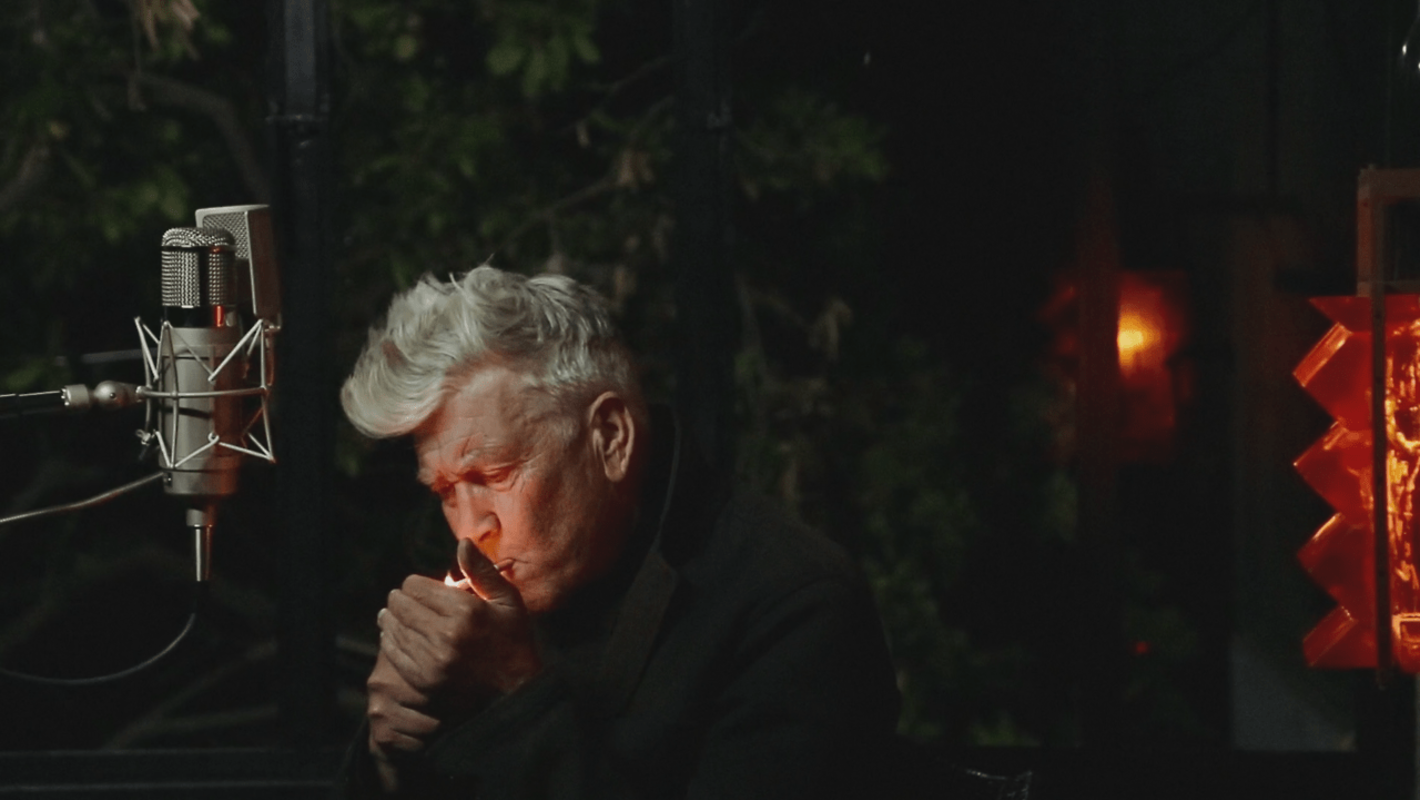 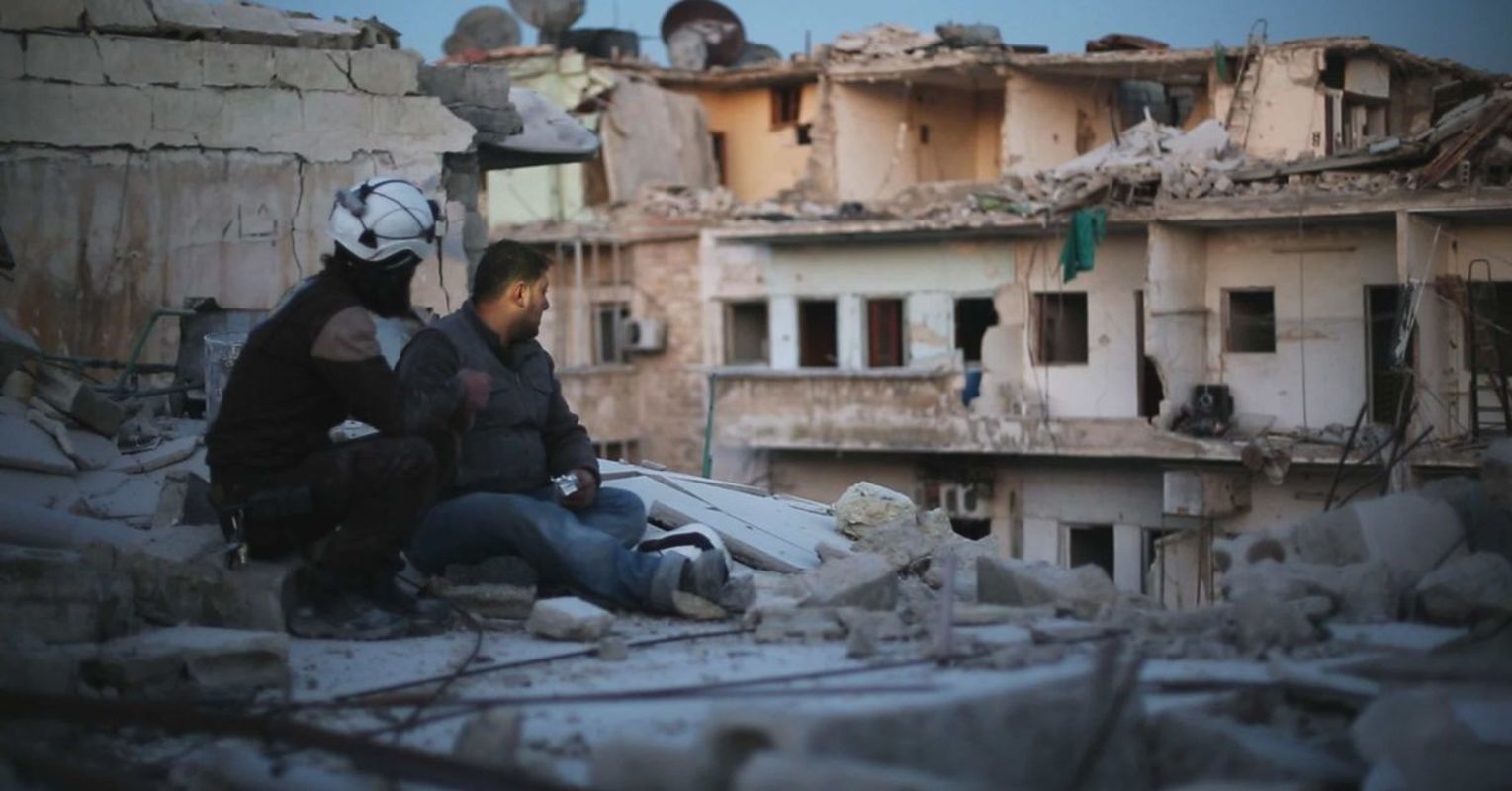 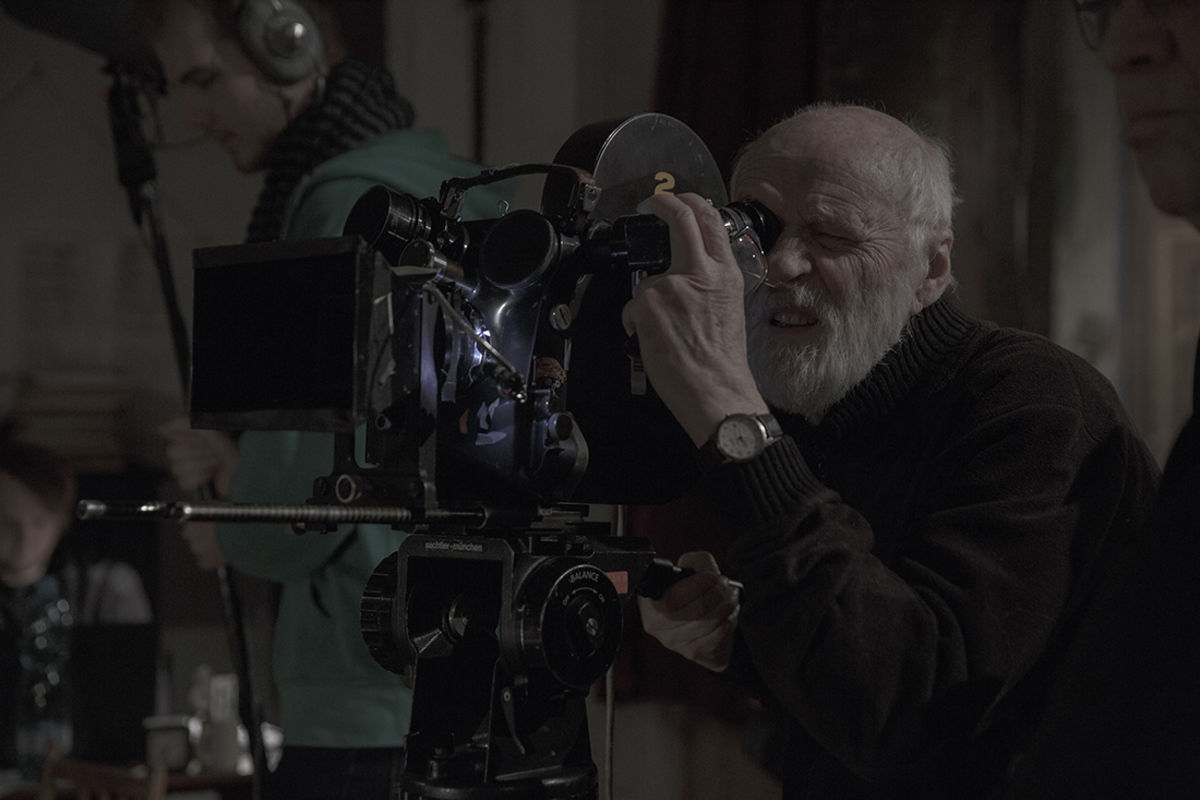