Fairytale World at the Orava Castle

Fantasy is to take over the Orava Castle. The theme of the programme is all about well-loved fairy tales. This fabulous five-day event will present Pippi Longstocking in the main role at the Orava Castle while the three little pigs with a big bad wolf will be starring at the Orava Logging Railway.

Dedicated to International Children's Day, majestic castle peaking on a lofty rock and belonging to Slovakia's most beautiful as well as the most visited ones, will turn to a world full of mysterious stories, fantasy and excitement. Help Pippi to break the cipher in a treasure hunt, and the reward is yours!
Fairy tales and Orava Castle are closely tied. Many scenes for film and television were filmed in the premises of the castle. To name only a few, fairy tales and fantasy films shot in here include King Thrushbeard, Dragonheart: A New Beginning, Tomáš and the Falcon King, Love in Your Soul or The Princess and the Pauper.
Fantastic 150th anniversary is celebrated in 2018 at Orava Museum. One of Slovakia's oldest museums was founded in 1868 at Orava Castle by Count Edmund Zichy, the director of then Orava compossessorate. Annualy, there are over 268 thousands people visiting all 9 expositions of the museum.
Five magical stories will please your offsprings on their fairytale journey. Take a chance to visit Orava, return to childhood with your most beloved at the fantastic Orava Castle! 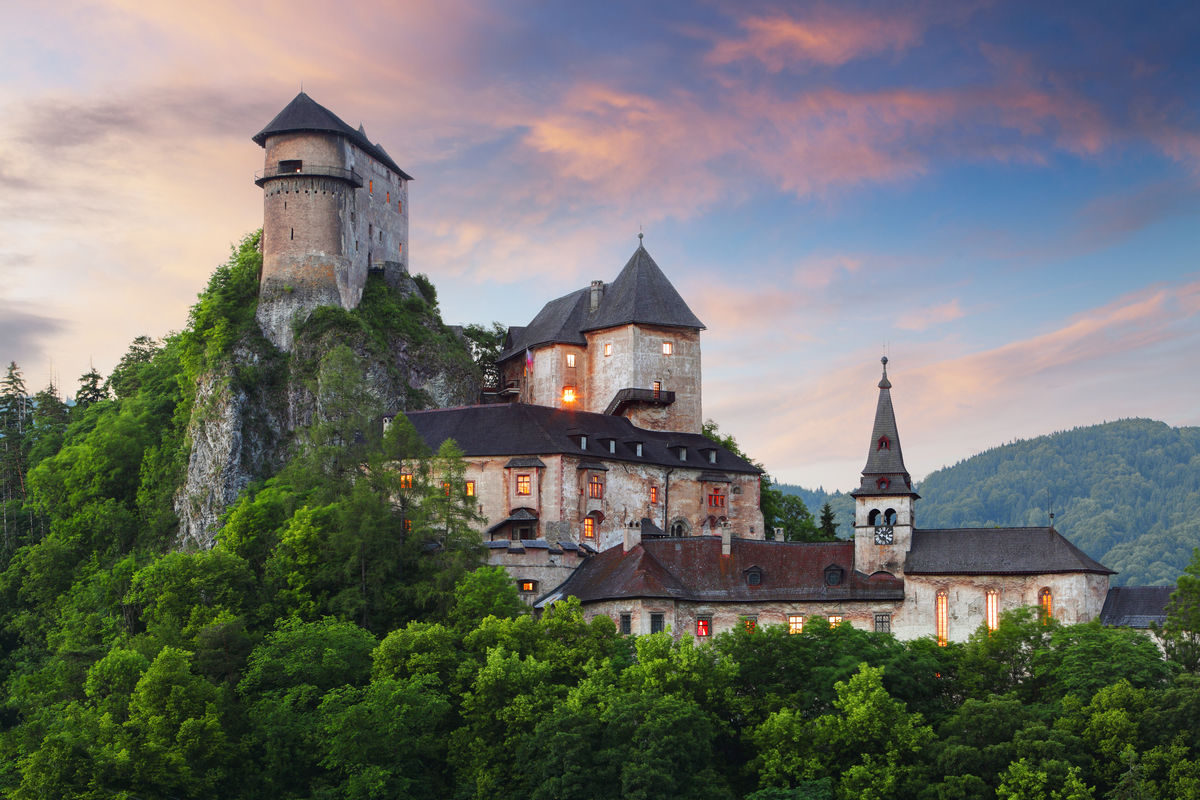 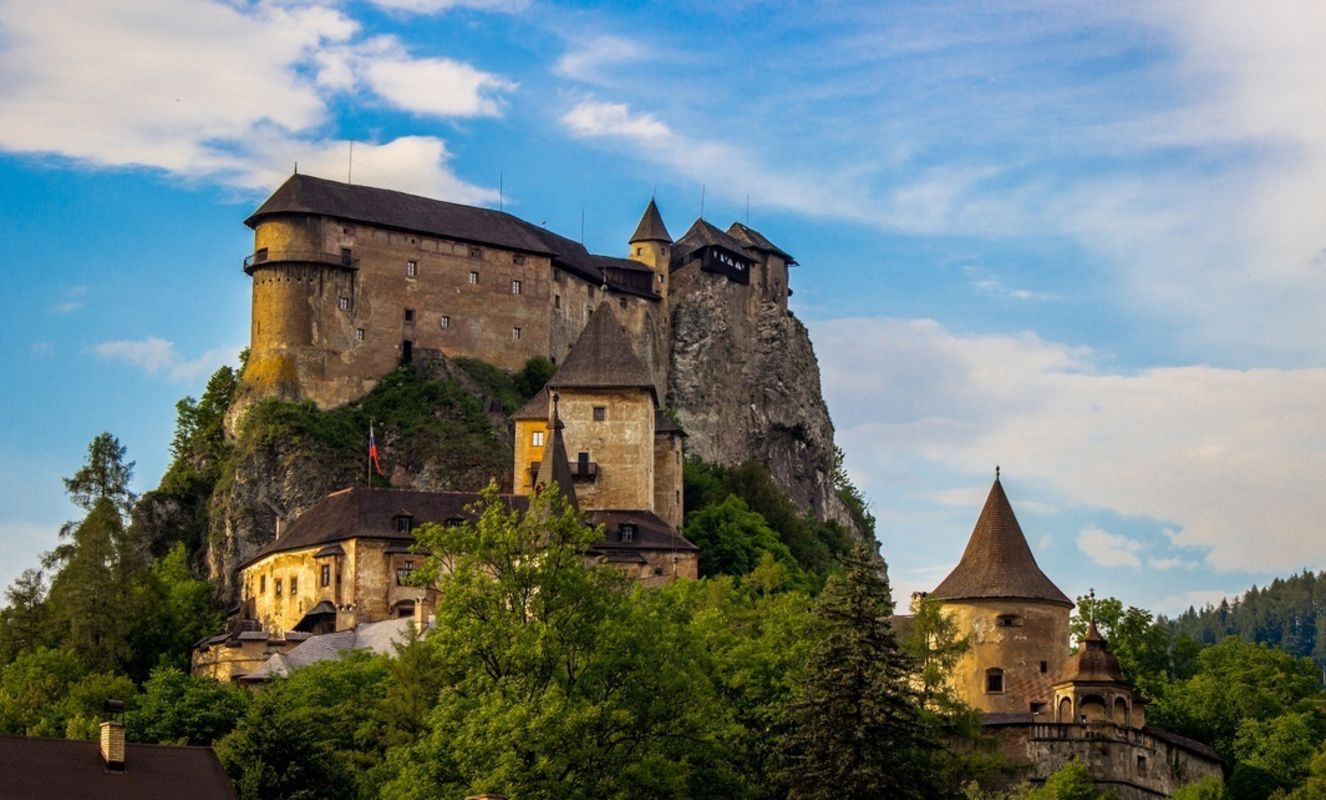 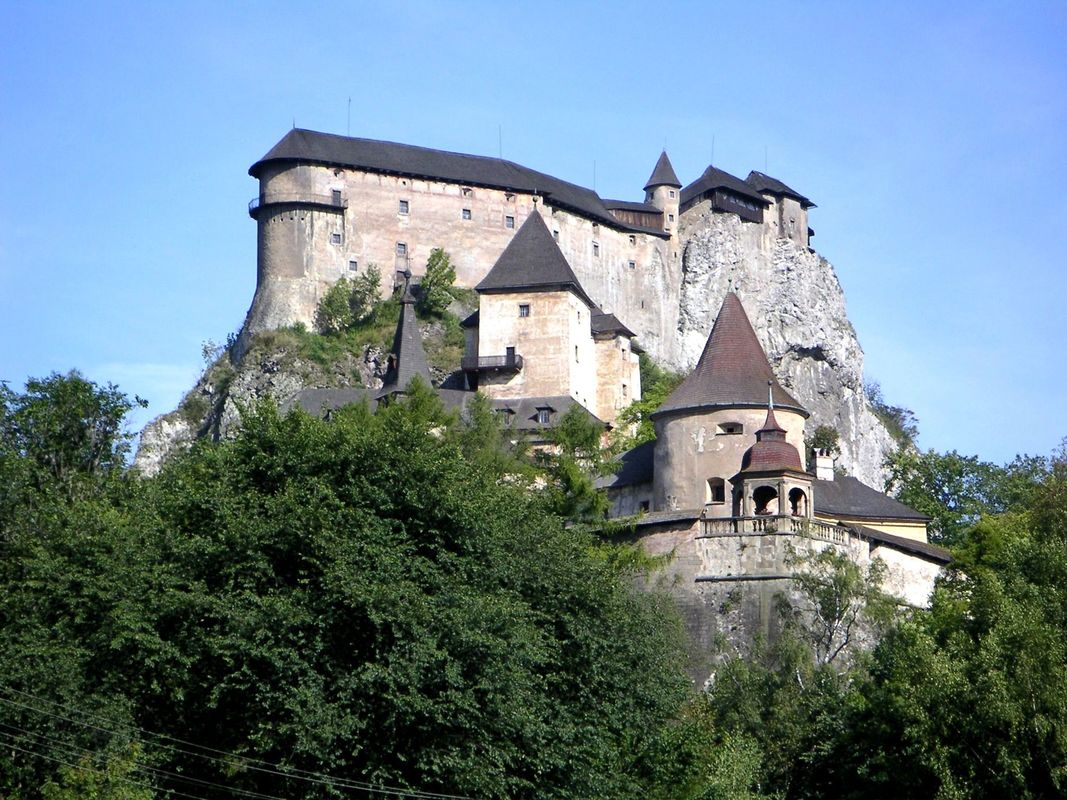 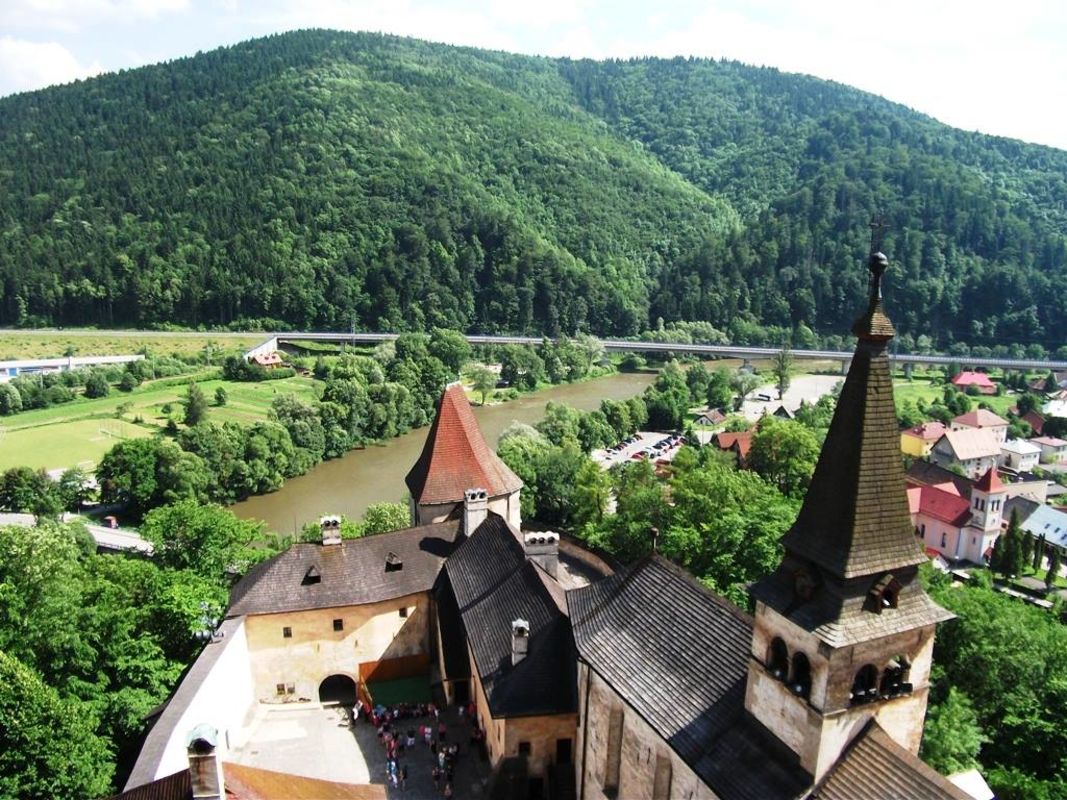 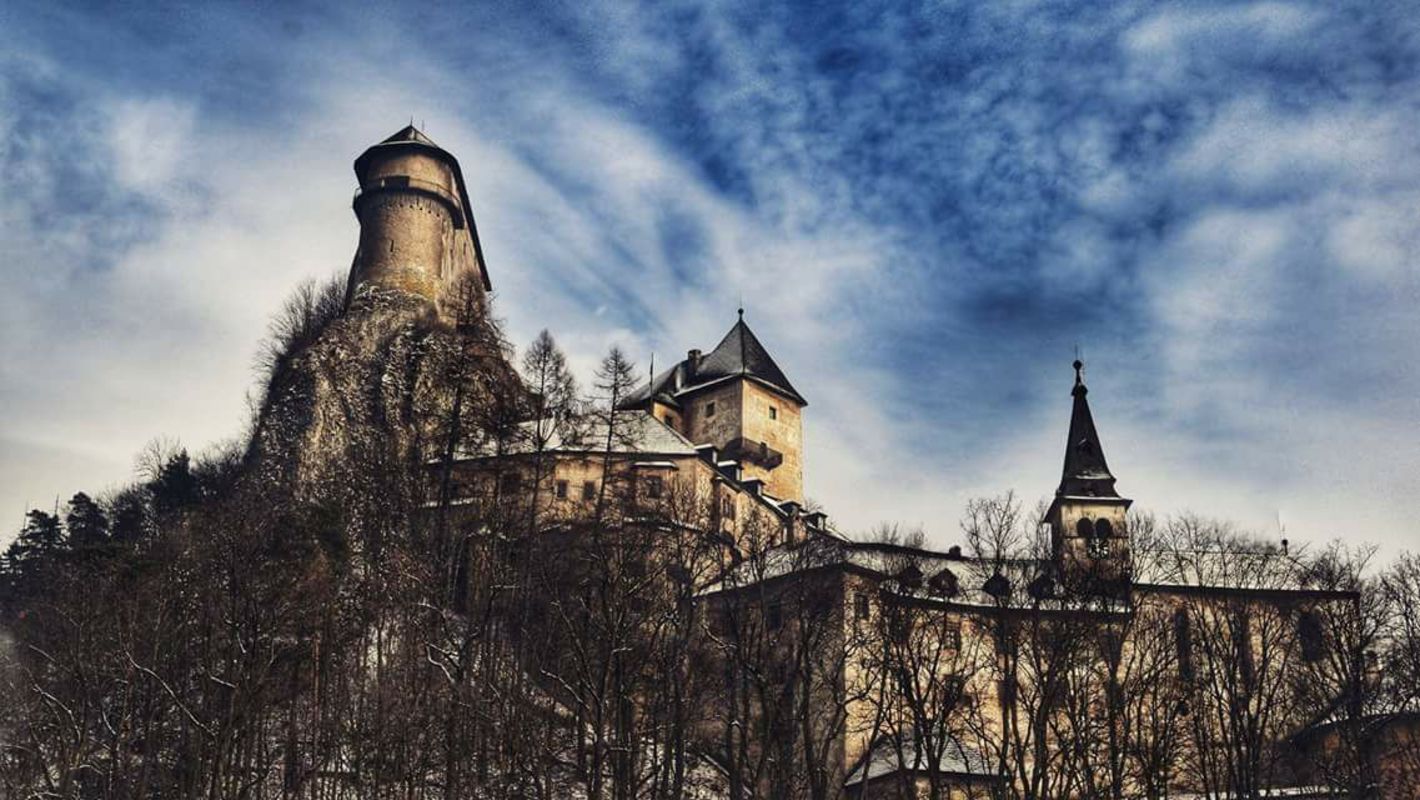