This year, the Ekotopfilm – Envirofilm festival will take place from May 16-20. Many interesting films will be shown at the Tatra Hotel in downtown Bratislava and the Europa SC in Banská Bystrica.

This year’s festival will present films on the topic of climate change, global warming and retreating glaciers. The festival will also take a closer look at people’s personal relationships with nature and the planet Earth itself. Festivalgoers will be able to observe the path of evolution – on the one hand, the development of new species, and on the other the threat of extinction for endangered species.
More 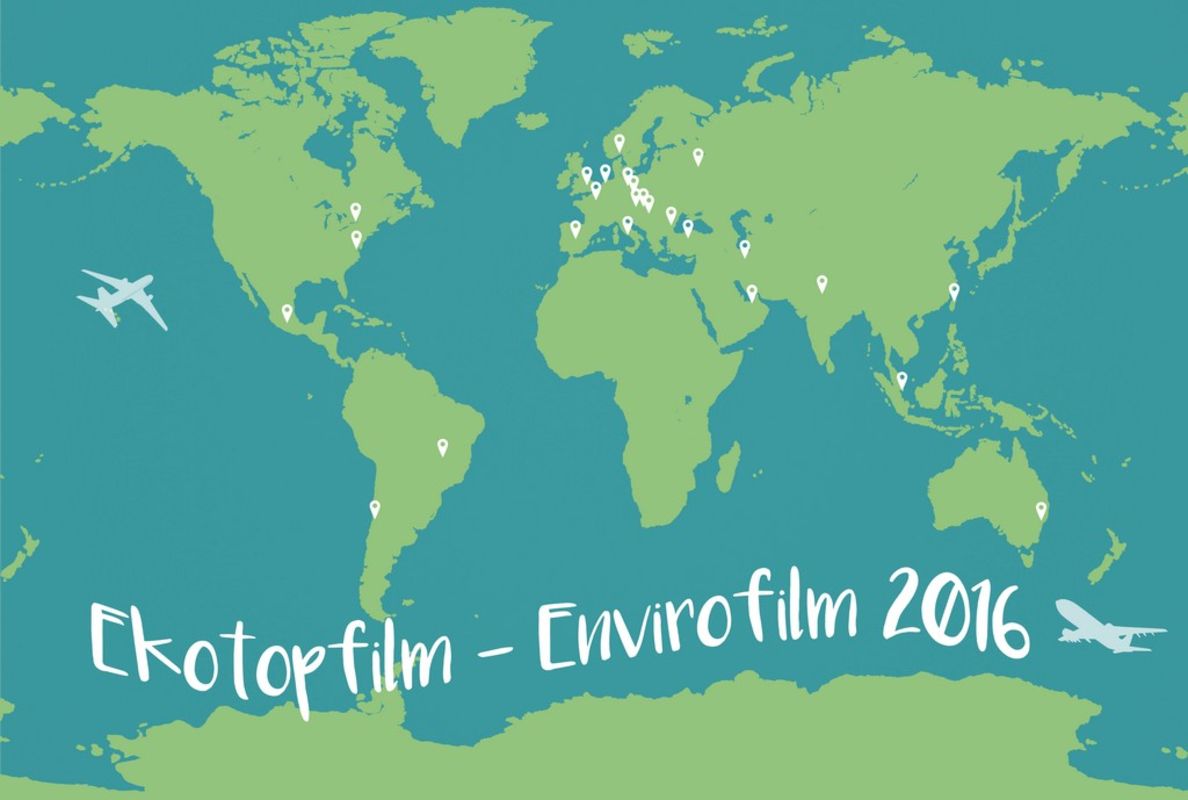 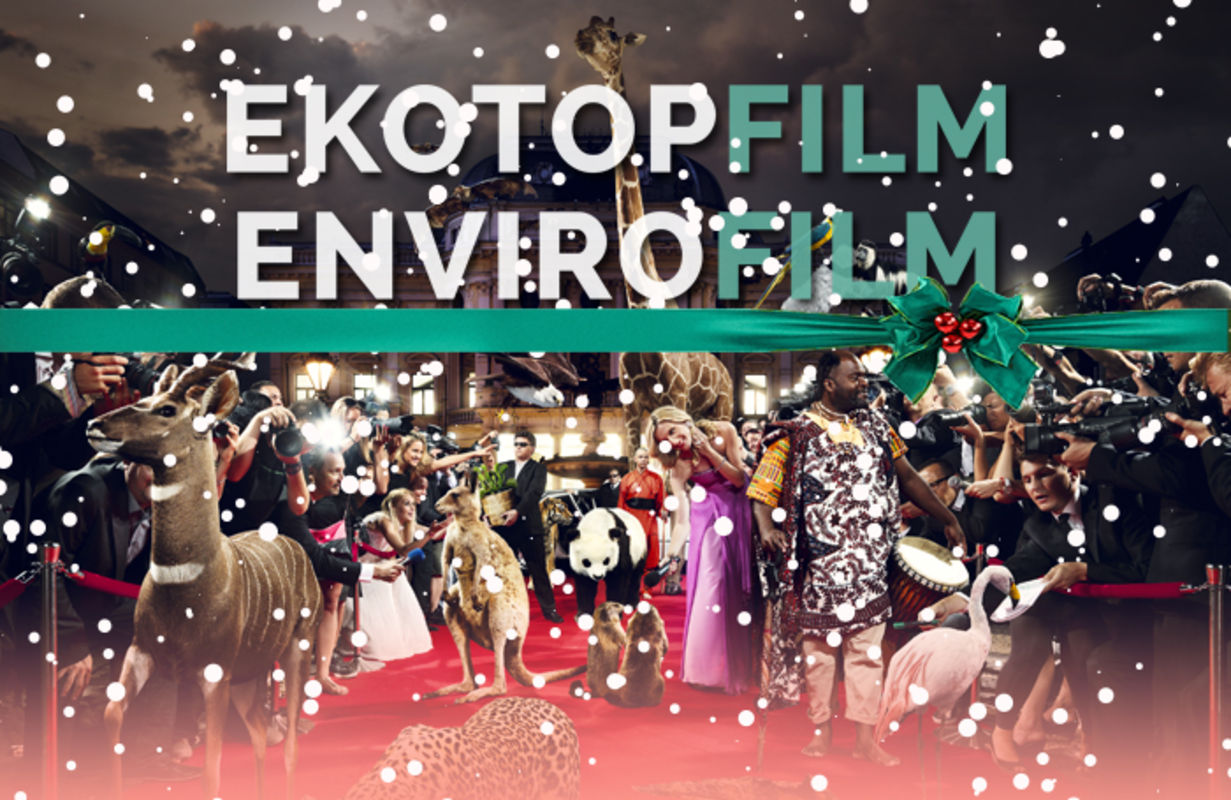