The city of Dunajská Streda is located in an area with many scarce species of plants and animals (mainly birds) and the largest reservoir of drinking water in Central Europe. Sought-after tourist landmarks of the region include thermal pools and technical historic buildings – water mills.

DUNAJSKÁ STREDA (population of 23 519) lies in the Podunajská nížina lowland, in the middle of Žitný ostrov – the largest river island in Europe. The city is a notable economic and cultural centre of the region. The name of the town (Danube Wednesday) is sourced from a privilege, which allowed hosting a marketplace in the area of today’s city every Wednesday.

The evidence of settlement in the area dates back to the Stone Age. The city was an important centre of Žitný ostov as a junction of trade routes. The first written mention of the city is from the year 1250. According to the city chronicle, today’s city of Dunajská Streda results from the joining of former individual villages and the original Dunajská Streda part in the year 1874.

The originally gothic, Roman Catholic church of Assumption of the Virgin Mary from the 14th century is located at the Vámbéry námestie square. The Yellow Manor House from the first half of the 18th century, which was built by Bishop Mikuláš Kondé is a home to the Žitnoostrovné Museum. The museum features ethnographic and archaeological expositions, a peasant kitchen and room and the memorial room of the traveller Ármin Vámbéry. The Vermes villa, built on the turn of the 19th and 20th century, is the external workplace of the Slovak National Gallery, which presents artworks and organizes cultural events.

When visiting the city, don’t miss the Thermalpark and the water mills in the nearby surroundings – Water mill near Dunajský Klátov or Pan Mill in Tomášikovo. The closely located Gabčíkovo attracts visitors not only with its hydroelectric dam between the towns Čuňovo and Sap, featuring a power plant and two lock chambers for water transport, but also the originally renaissance manor house from the 17th century, built on the site of the former gothic water castle with a protected English garden and thermal pools. There are bicycle routes all along the segment. 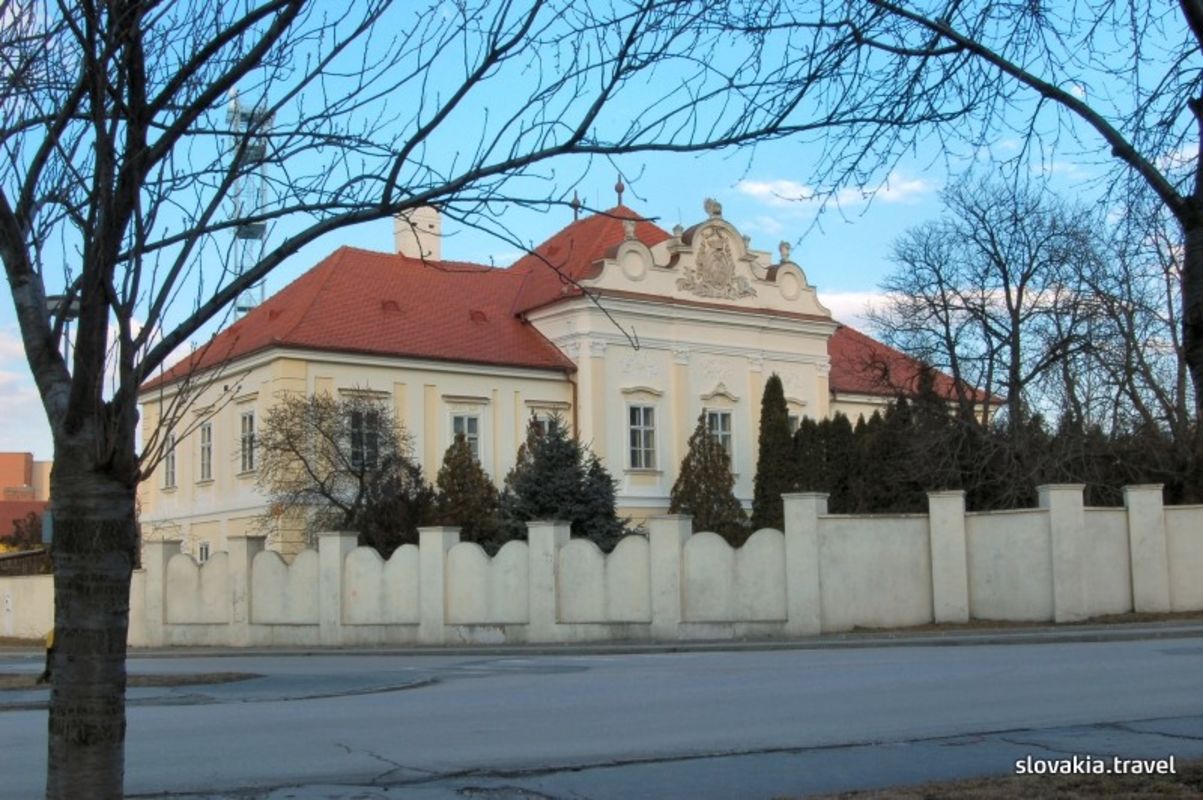 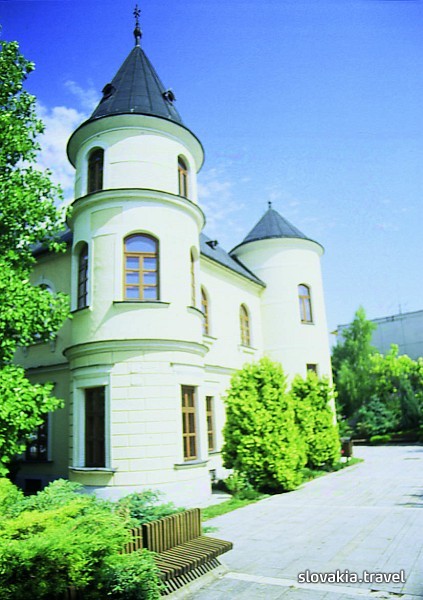 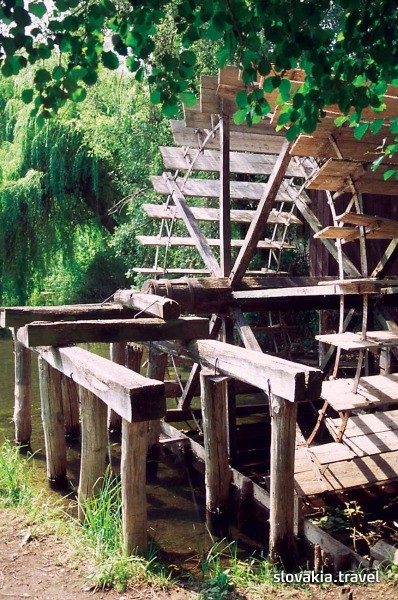 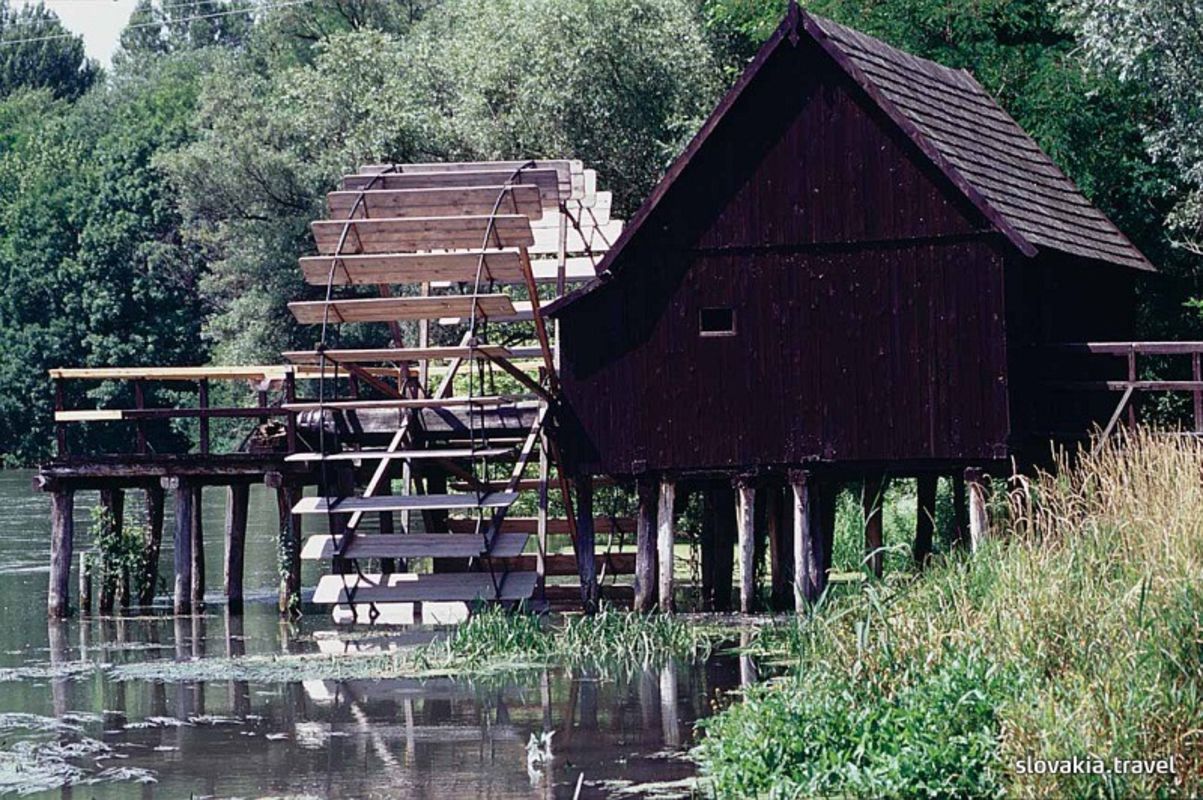 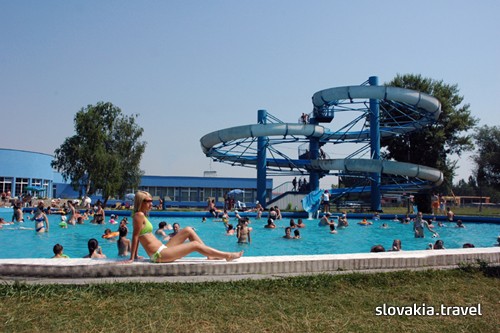