DOLNÝ KUBÍN is a picturesque city located in the southwest of the Orava region. The city stretches at an altitude of 468 meters. The Orava River flows through the middle of this area, splitting the city of Dolný Kubín in half.

DOLNÝ KUBÍN is the centre of the Orava region (20 000 inhabitants). For visitors, it serves as a gateway to Orava, which is the northernmost region of Slovakia. The city lies in the south-western part of the Oravská vrchovina mountains, on its boundary with the Oravská Magura.

Several archaeological artefacts and findings prove the existence of a prehistoric settlement in the area. The first indirect written mention of Dolný Kubín dates back to the year 1323.  In 1623-1633, the settlement got city rights and from the year 1683 served as the centre of the district. The biggest blossoming came in the 19th century, especially on the cultural side. Dolný Kubín, as well as the entire Orava region can be safely considered as the cultural core of the Slovak part of the former Kingdom of Hungary, with personalities of both Slovak and European fame such as Pavol Országh Hviezdoslav, Andrej Radlinský, Samo Chalupka, Martin Hamuljak, Anton Bernolák, the codifier of the first standardized Slovak language, authors and men of letters Martin Kukučín, Ladislav Nádaši-Jégé and many others. Today, Dolný Kubín is a lively, developing city.

The Orava Museum of P.O. Hviezdoslav, the oldest literature museum in Slovakia, was built at the beginning of the 20th century as the library of V. Čaplovič, whose book collections are still located here.

The Memorial House of P.O. Hviezdoslav is situated across the street to the Museum of P.O. Hviezdoslav. The poet lived, work and died here in 1912. A memorial table is visible on its facade. At the present time, the building houses the Penzión u Hviezdoslava guest house.

The Kolonádny most bridge is amongst the sough-after attractions of the modern city, which joins the Bysterec neighbourhood and the old town. A marketplace of similar architectural design is in its close proximity.

A permanent exhibition of traditional folklore craft is located at the Slanica Island of Art in the middle of the Oravská priehrada dam. An interesting landmark is the small wooden articled church in Leštiny. You can also observe traditional folk furniture in the Martin Kukučín Memorial House in Jasenová. 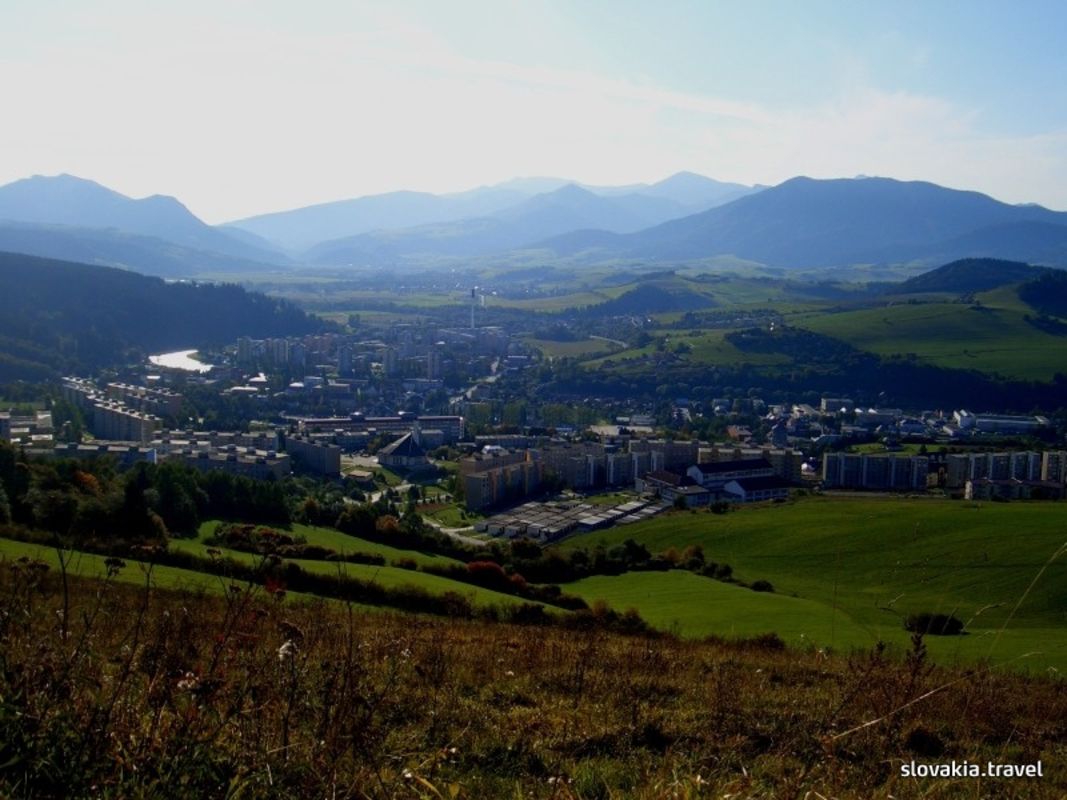 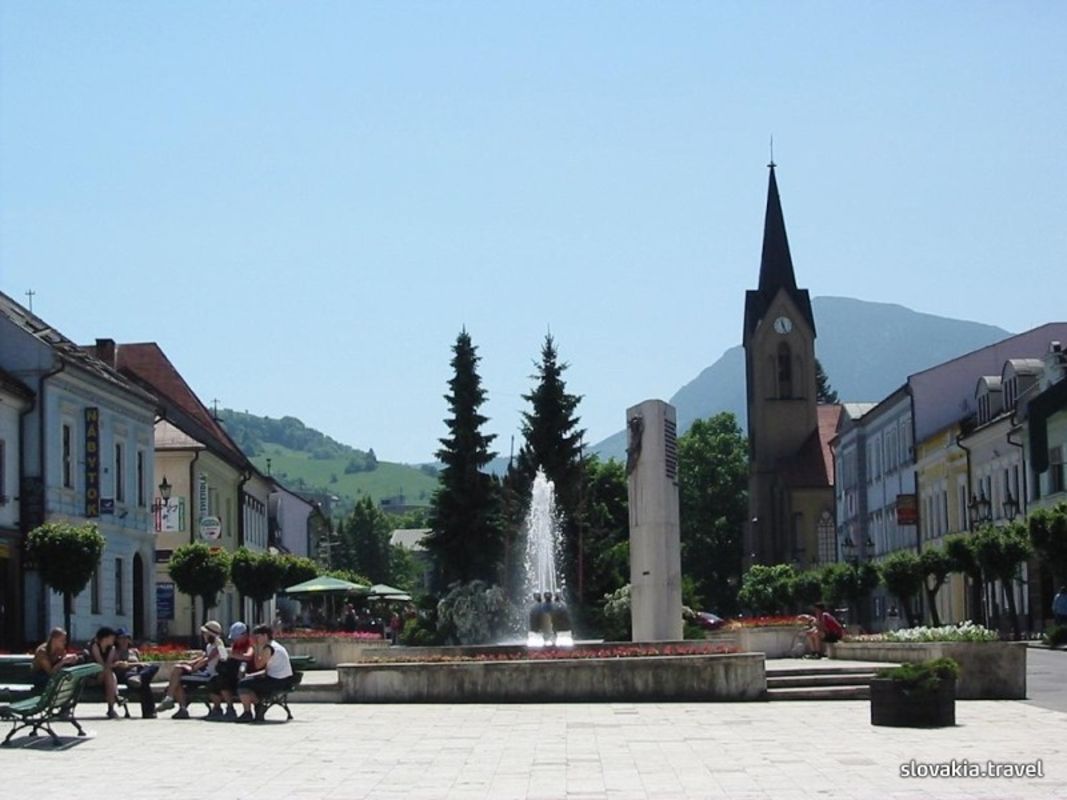 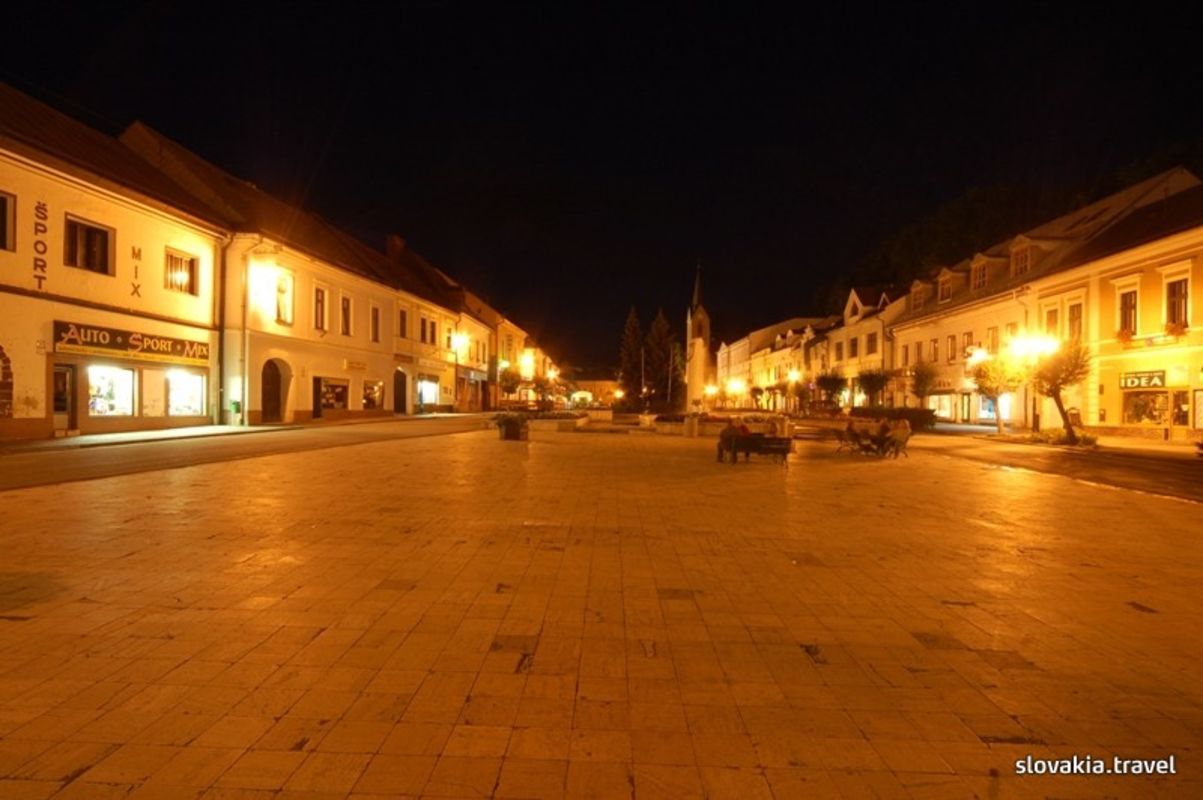 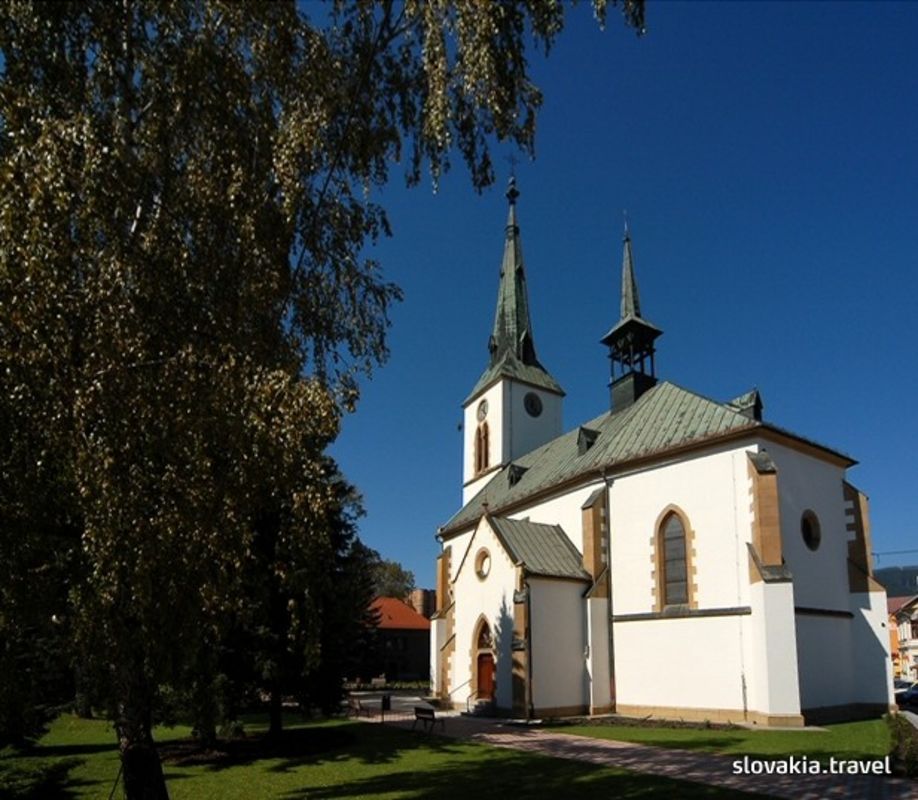 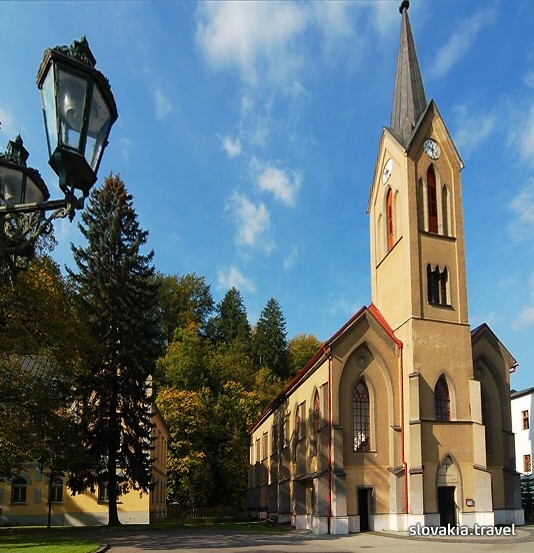