How can we explore our whole world? Can we rely on our senses as their capabilities of evaluating and storing information are limited? And what if we become a "victim" of an illusion?

Will it sharpen our senses or, on the contrary, will we start doubting them? What is the role of art and its form of presentation when it comes to exploring the world? Can art and its various forms be an illusion that helps us understand (or, on the contrary, blur) our world and its laws? Since the end of April, you can find the answers in Nitra's Nitra Gallery.
It would not be viable to anticipate that Diana Cencer Garafová's work (or the work of any other artist) would be able to give a clear and specific answers to these questions. It rather makes the viewer ask them. To attend (or rather participate at) an exhibition of the artist means to become a participant of a sophisticated game that puts time, space, the institution of the exhibition (taken out of its usual role), the artist and the viewer into variable roles.
Diana Cencer Garafová's search turns her into a stage designer, conceptual and new-media artist, painter and creator of a spectacular experience. She wants to know how we build our relationship with reality. She assumes that our exploration of the world is based on models. The purpose of these models is to simplify the complexity of reality. It is like a physics experiment that is supposed to prove a theory in an artificially created environment. The viewer is given a difficult task as they are confronted with the physical limits of their own bodies and they can only enter the models through an illusion (using an optical device). This rather difficult access leaves the viewer oscillating between physical material presence and distant illusions of “reality” the models refer to.
Another (not less interesting) level of the project is exploring whether these artificially created conditions of the models are enough to create and deliver the artistic content. The question is asked both ways – her as the creator of the models and the actual viewer. Her models are based on actual galleries located in Bratislava that are recreated in the 1:10 scale and presenting (so far) non-existent exhibitions of the artist’s works and installations. However, they are not just trial shows. The miniature exhibitions offer experience of their own. She does not just test how her pieces would work within the premises, but what are the venues actually able to present. And this part – although not intentionally – touches upon institutional criticism by pointing out that projects of young artists are often forced to live just “on paper”.
Exhibition will be opened on Thursday, April 22nd, 2018 at 6 p.m. in Nitra Gallery's Youth Gallery in Nitra and will last until Sunday, September 2nd, 2018.
The Vertical Limit exhibition concludes Diana Cencer Garafová’s doctoral studies under prof. Fischer at AFAD in Bratislava. It is a follow-up to another exhibition of hers, but this time it has been adjusted to the specific premises of the Nitra's Gallery Youth Gallery.
This project has been supported using public funds provided by Slovak Arts Council. The Council is the leading partner of the project 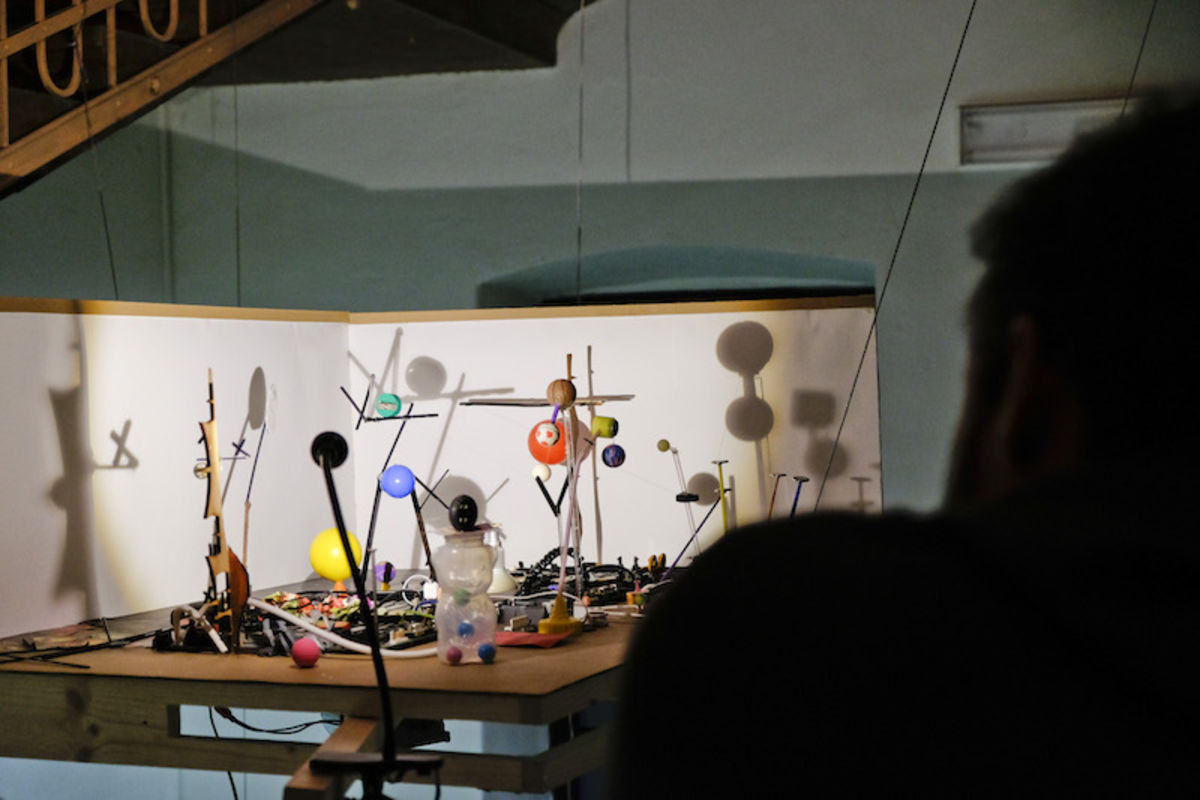 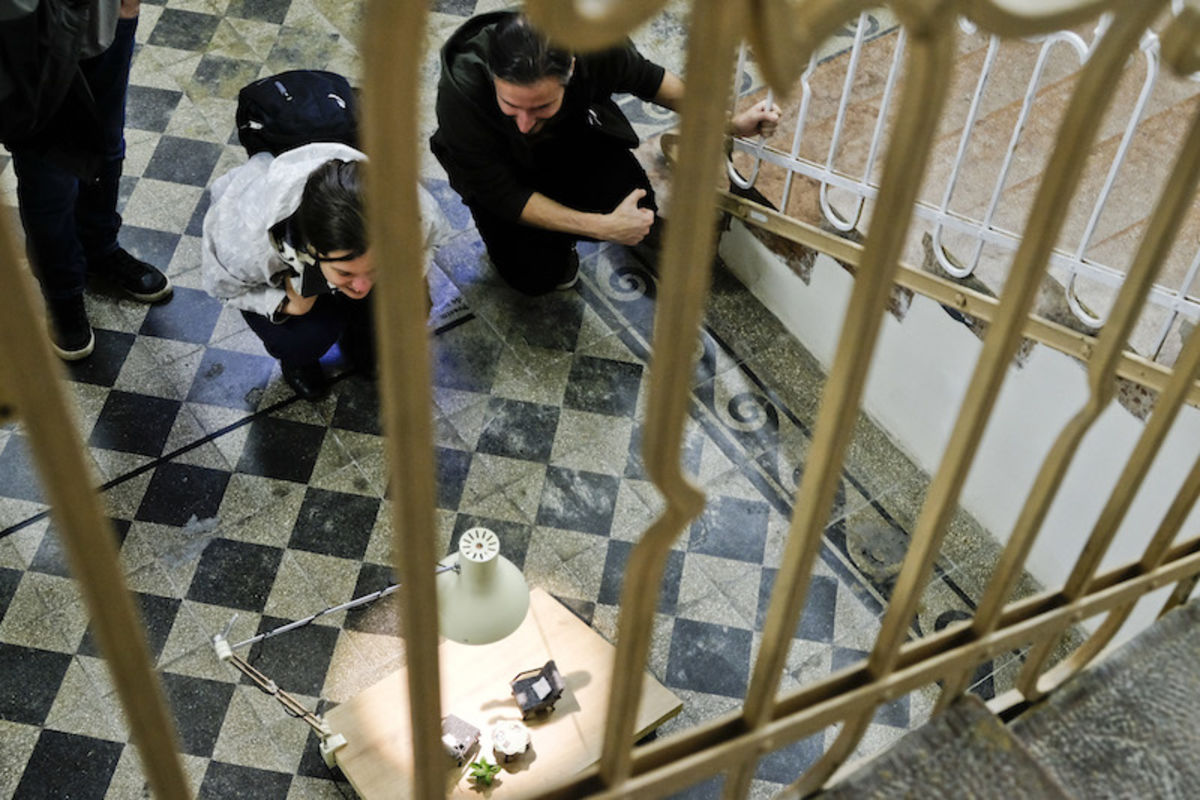 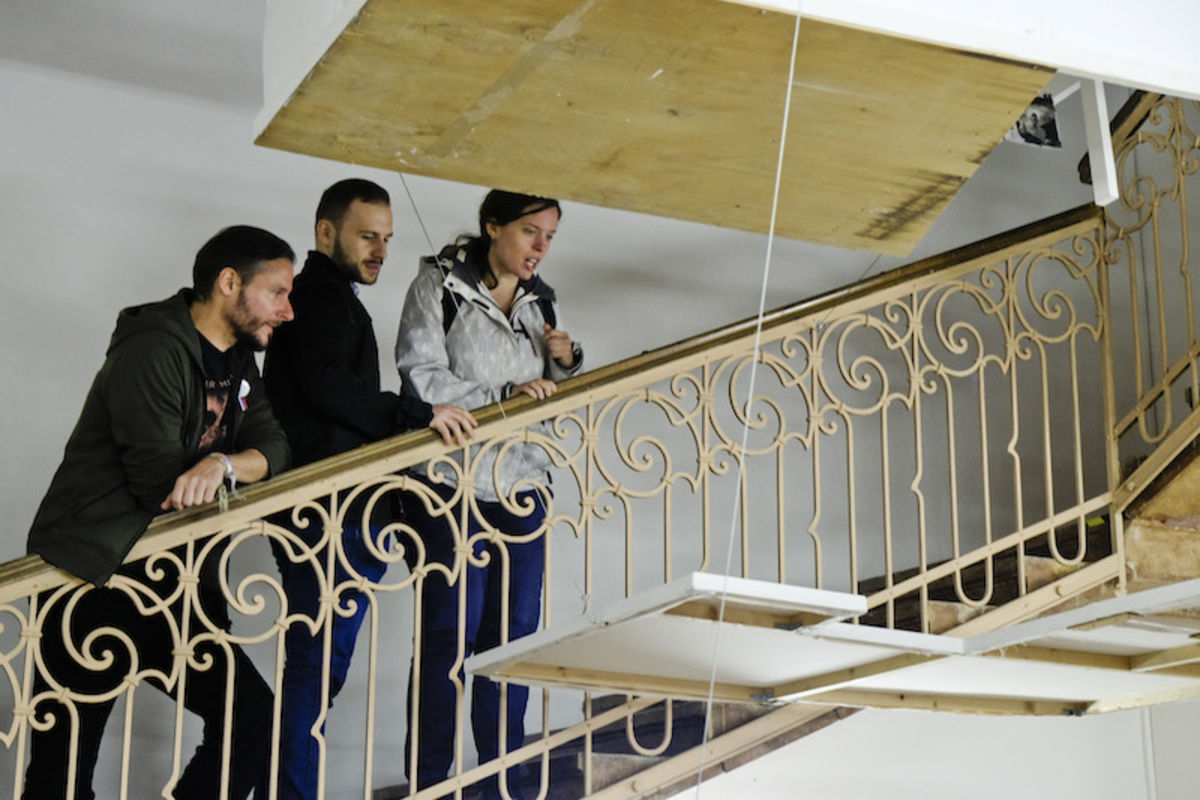 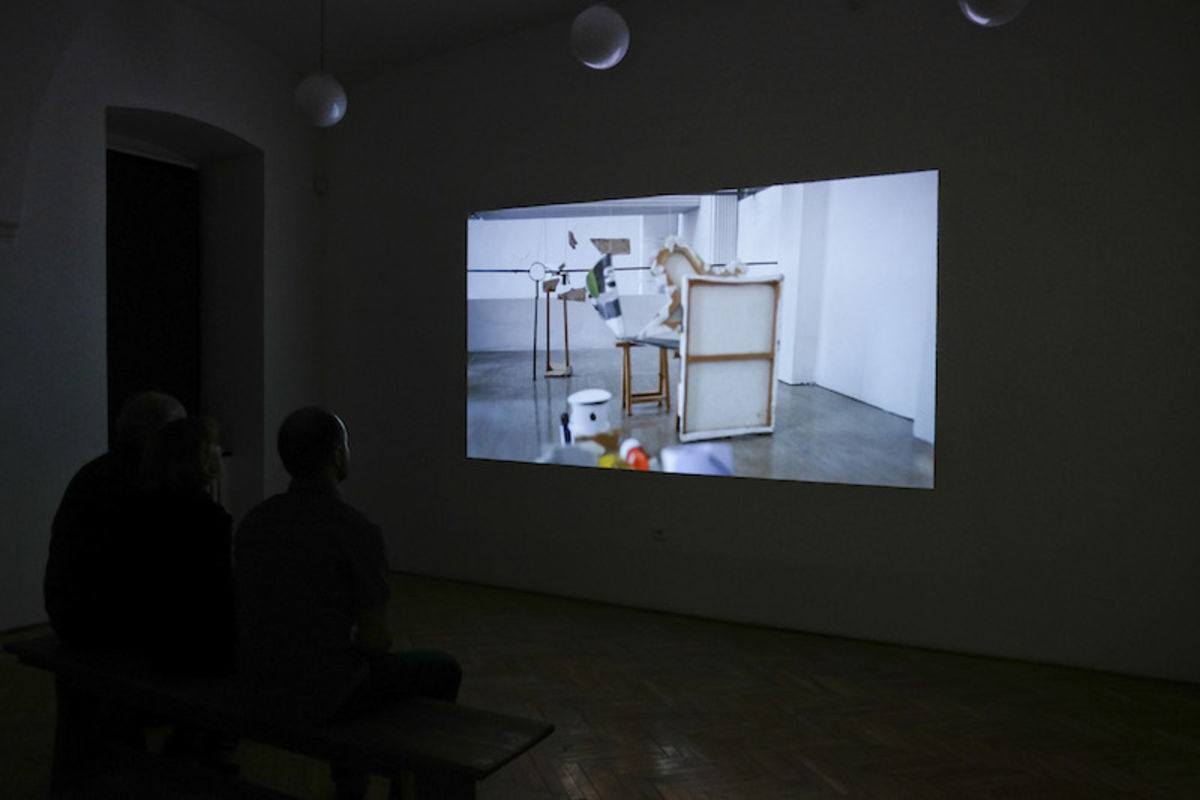 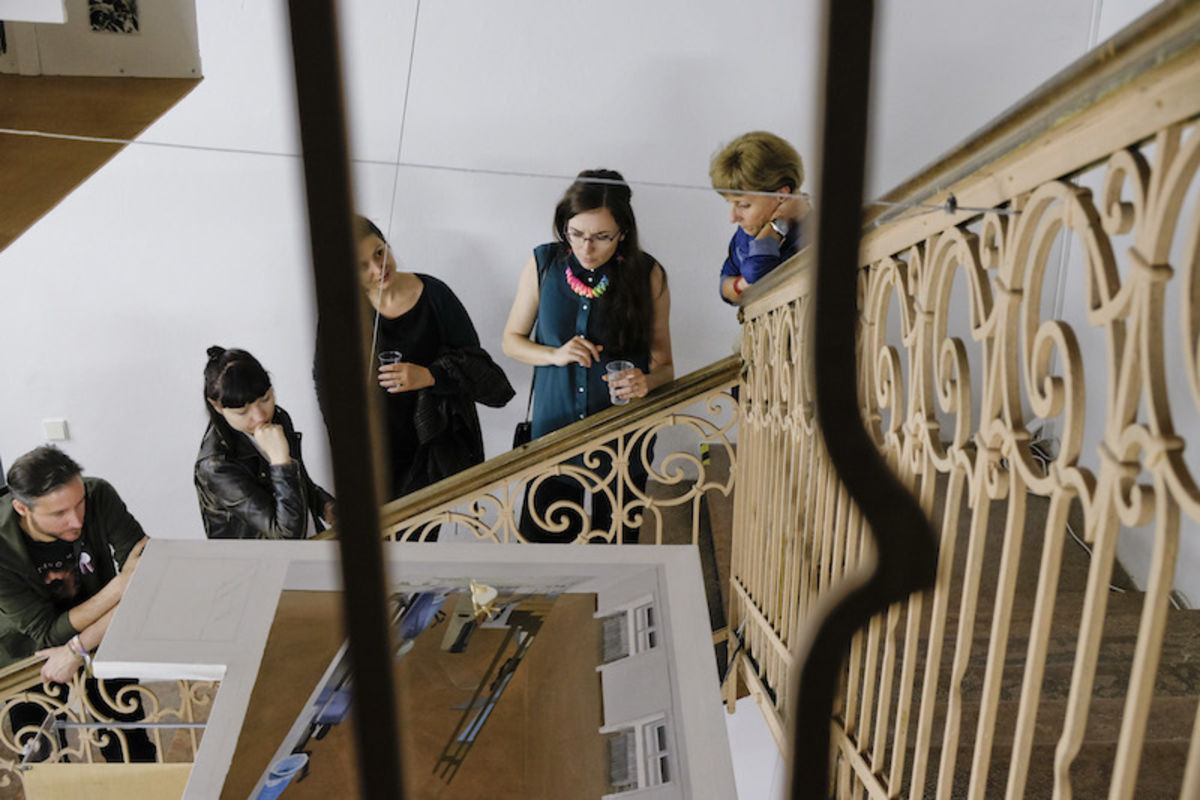 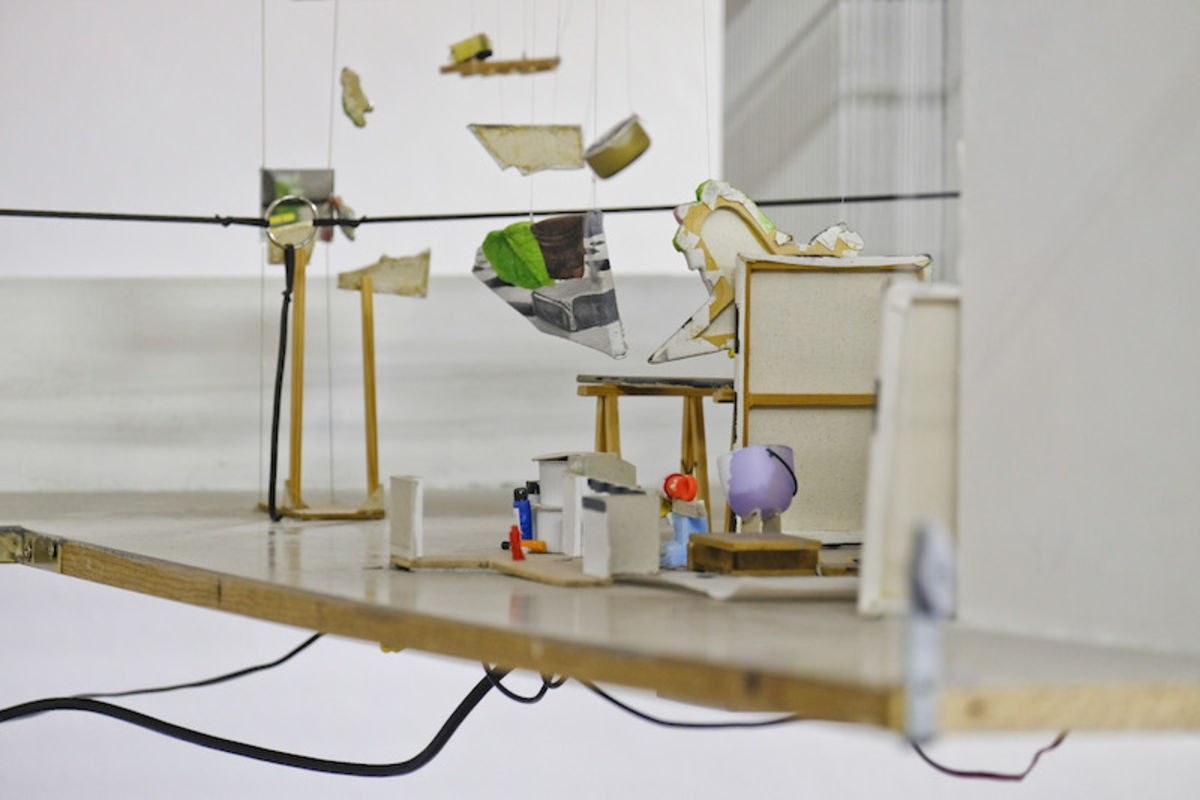 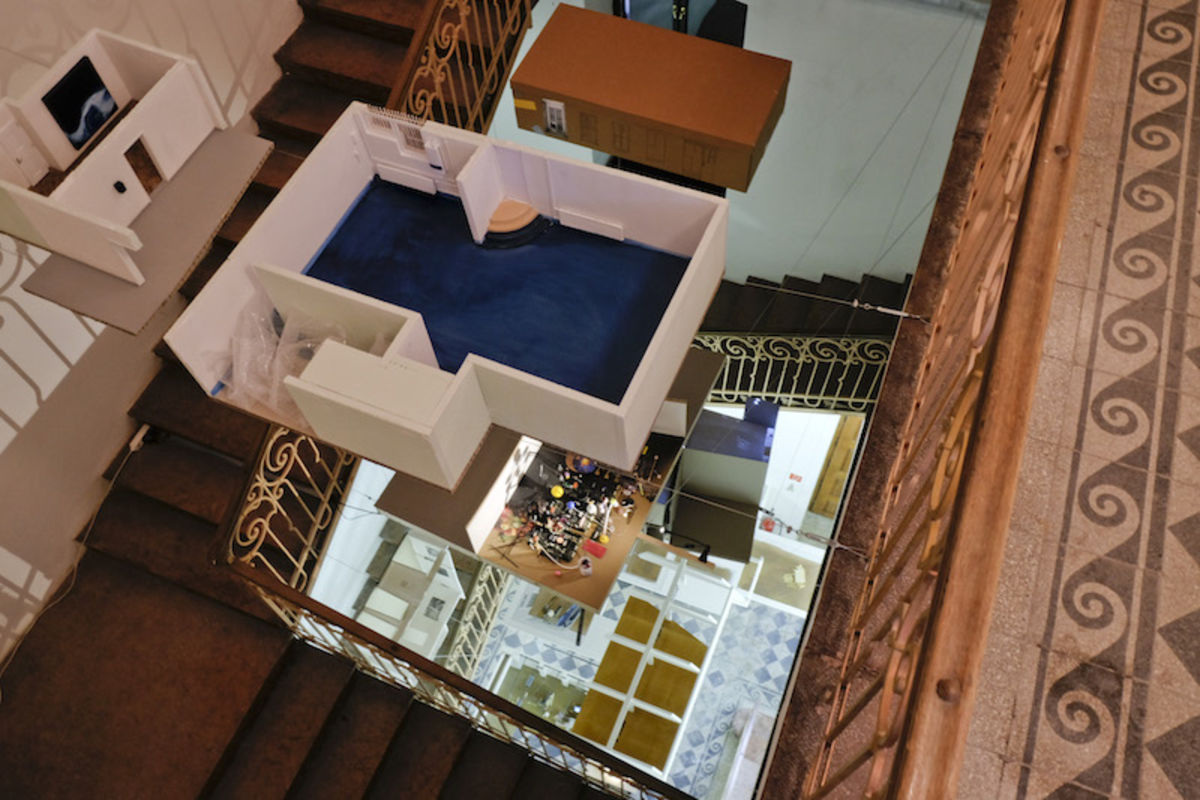 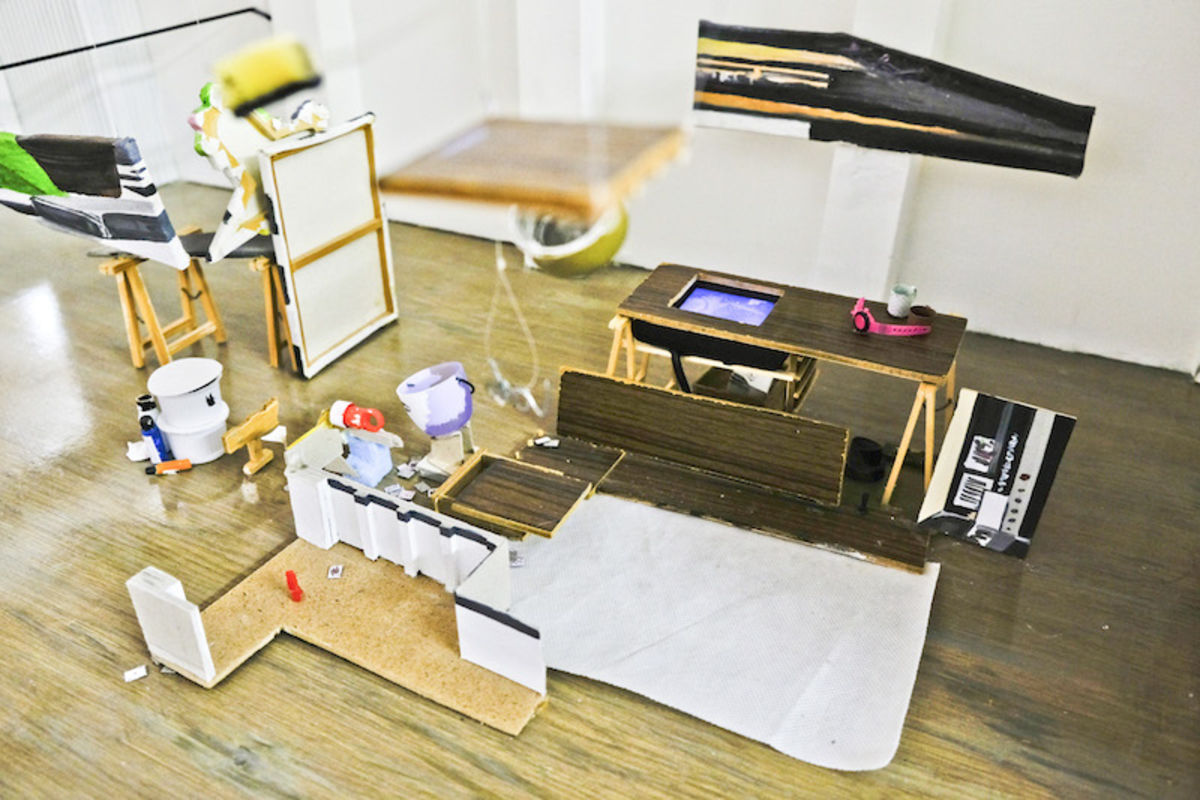 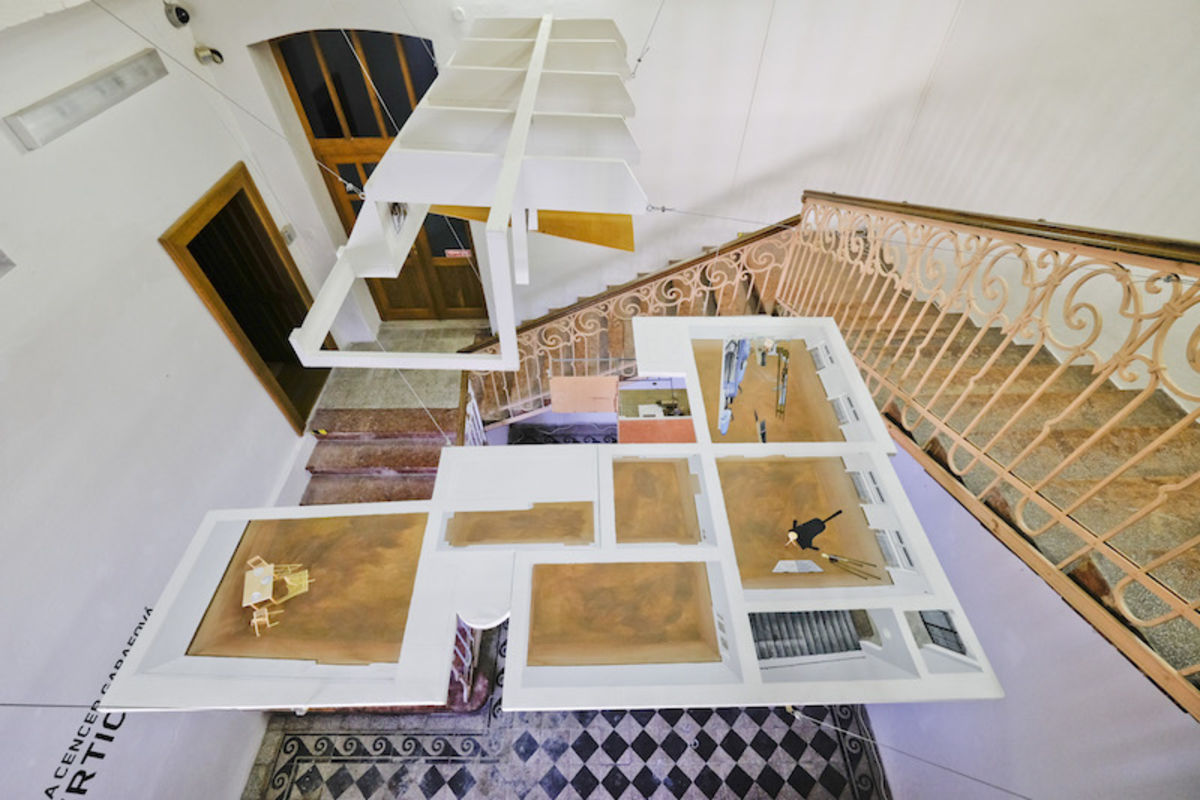 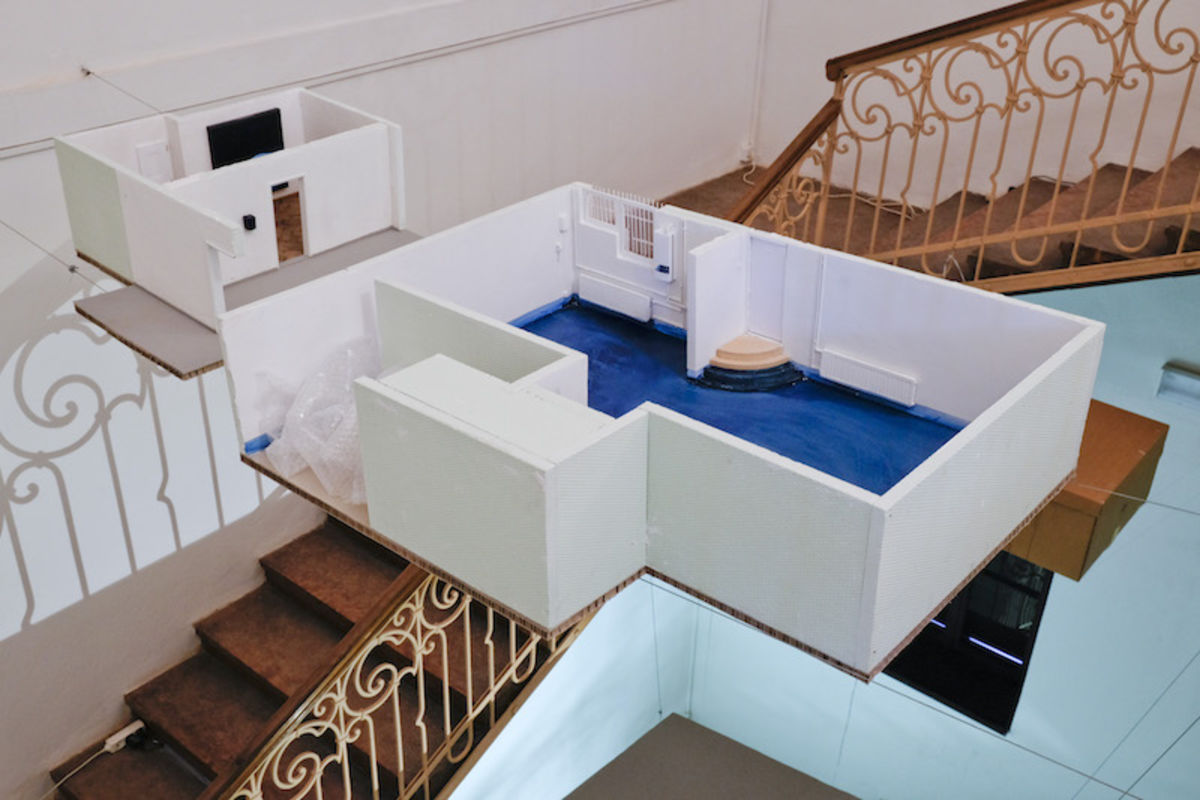