DETVA is a district centre and a centre of one of the most specific ethnological regions of Slovakia. It lies on the southern slopes of Poľana, at the heart of the country. The visitors of Detva are most of all attracted by the highlands and the traditions of the folk culture.

The structured countryside around DETVA (number of inhabitants 15 000) has been considered for the remaining of the volcanic activity of Poľana (altitude of 1458 meters). The valley of Poľana is characteristic for its dispersed way of settlement. Detvianske lazy has had its inimitable glamour. Tourists are offered contact with nature and meeting with traditions.

The attractive folklore has made Detva famous both at home and in the world. It’s been a place for organising the Folklore Festival Poľana, a sought-after international event, for more than four decades. They are being held yearly on the second weekend in July in a natural amphitheatre, which belongs to the biggest and most beautiful natural stages in Slovakia.

The folklore arts and traditions are subject of interest and admiration up to date. Dippers, fujaras (Slovak sheperds long pipe), shepherd’s crooks, hatchsticks and various items made of leather all testify about the originality and creativity of traditional craftsmen from Detva. Carved wooden crosses along the roadsides and sepulchral crosses are one of the most remarkable artistic manifestations from this region. Such crosses served as a basis for creating the symbolic graveyard in the High Tatras. The Detvan needlework also deserves attention.

The expositions in the Podpolianske Museum Detva offer a peak into the history and life in the region. A dominant feature of Detva’s centre is the classicist Roman Catholic Church of St. Francis of Assisi from 1803-1804 with a richly decorated interior. On the wall of the church, a commemorative plaque is placed, remembering Karol Anton Medvecký, a national historian, art-historian and ethnograph, who worked in Detva as a catholic priest. In the year 1905 he published the first monograph about Detva in Slovak.

A prime example of folk architecture is the Folk Detvan House on Nám. SNP no. 6.

From the numerous rock-like formations in the Poľana area (included in the world biosphere reservation network UN World Heritage Sites), Melich’s cliff generates significant interest. Great views on the surrounding landscape and panorama is offered by the archaeological location Kalamárka – an andesite rock plateau encircled by rock-like walls, chimneys and towers greater than 10 meters in height. 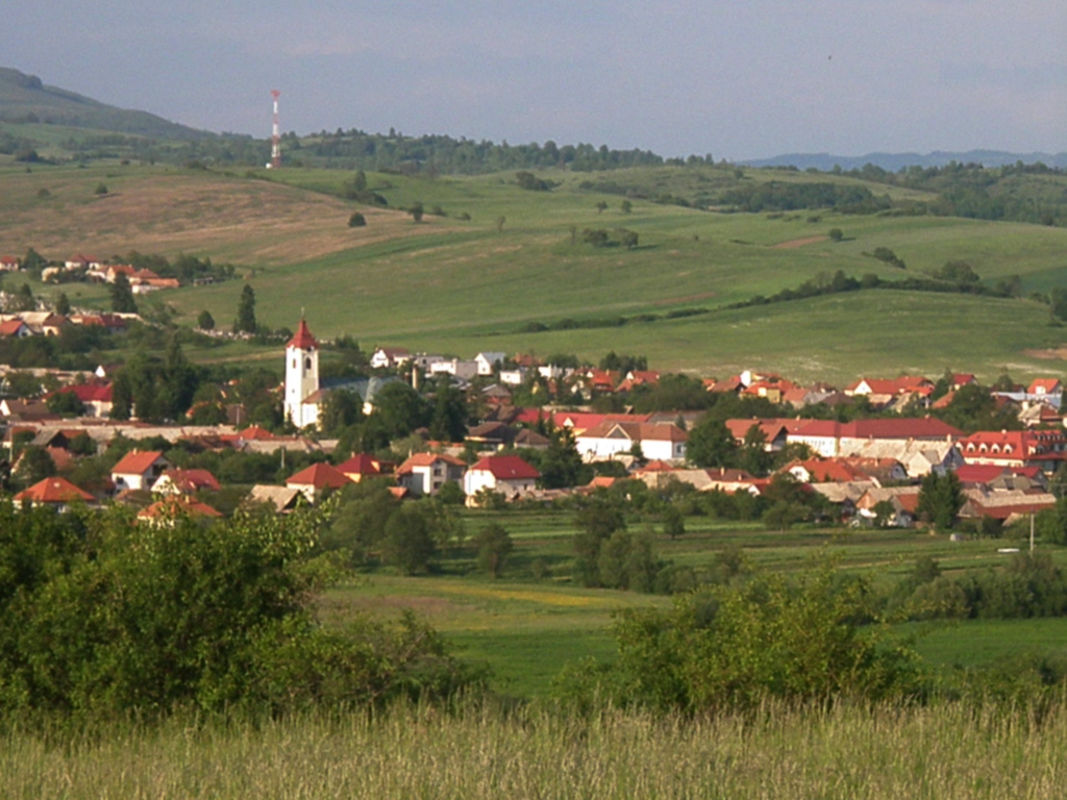 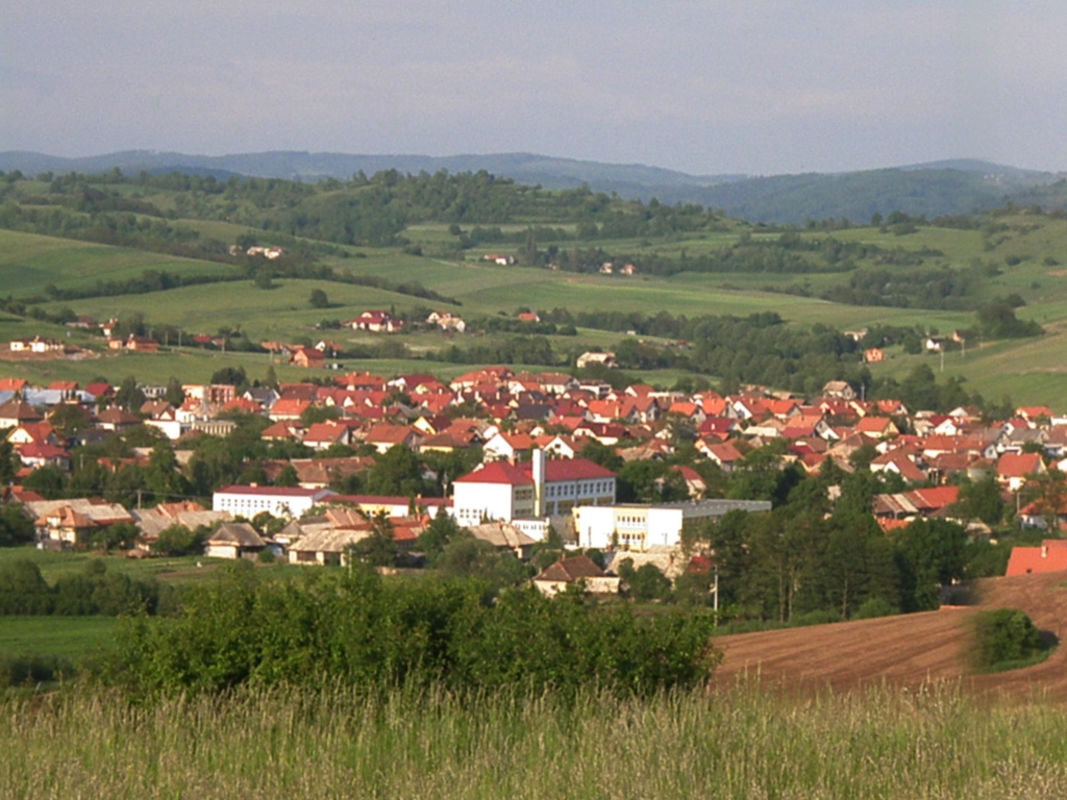 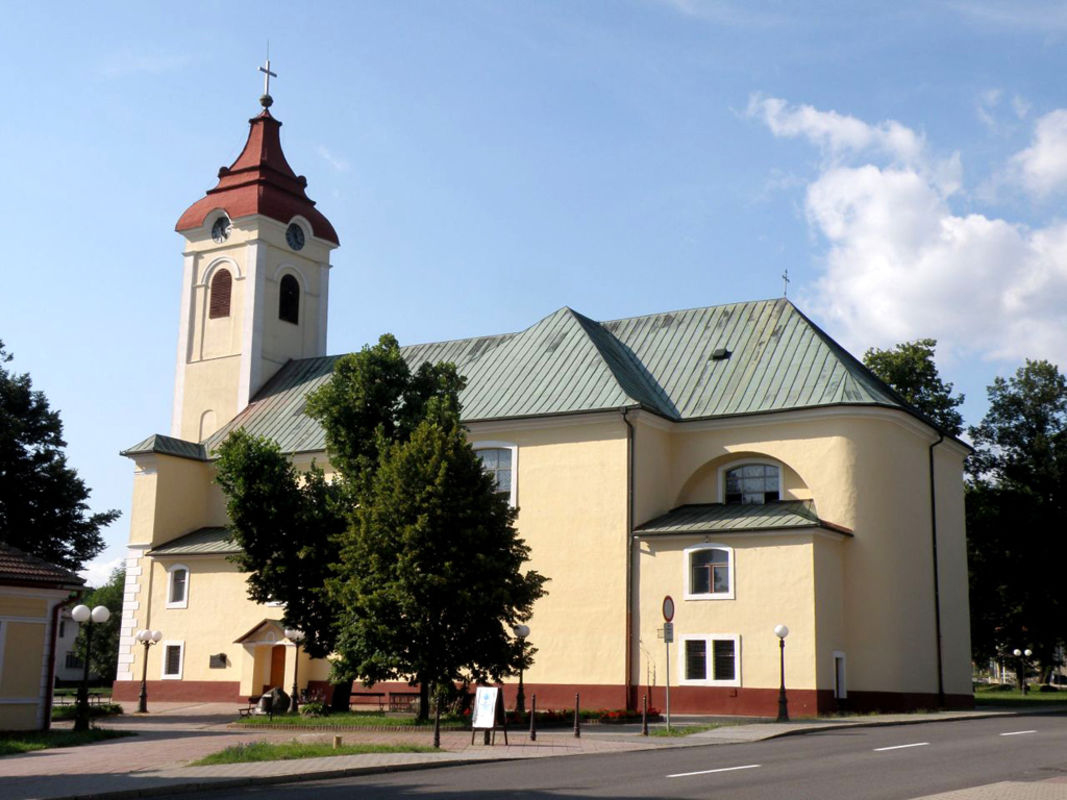 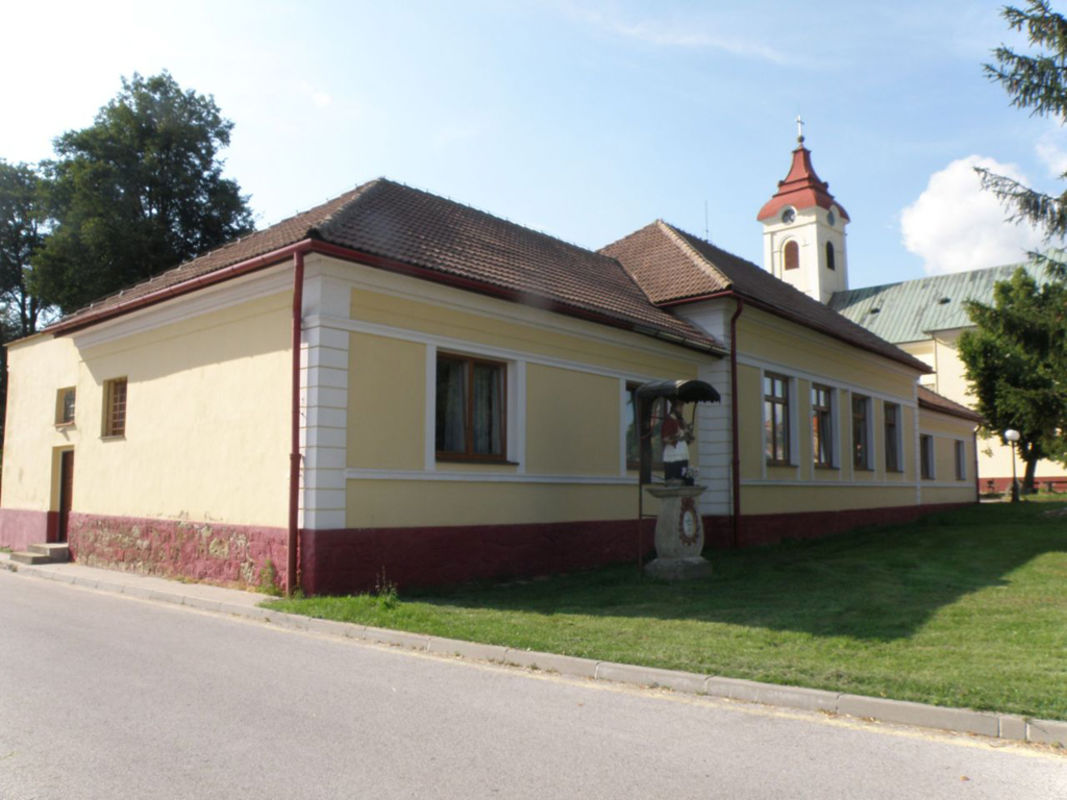 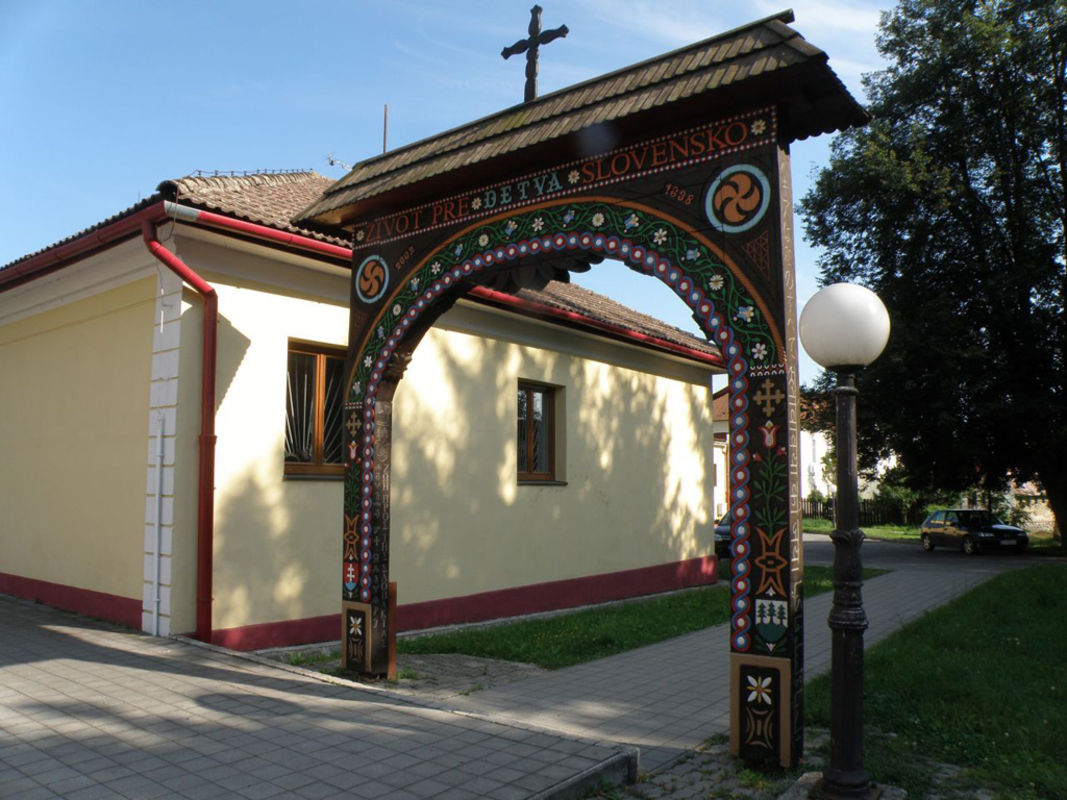 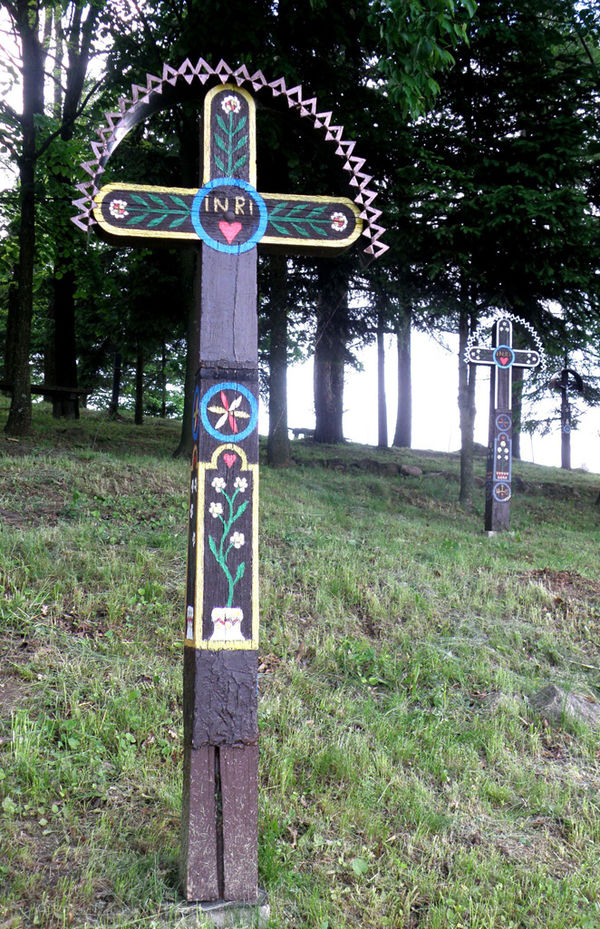 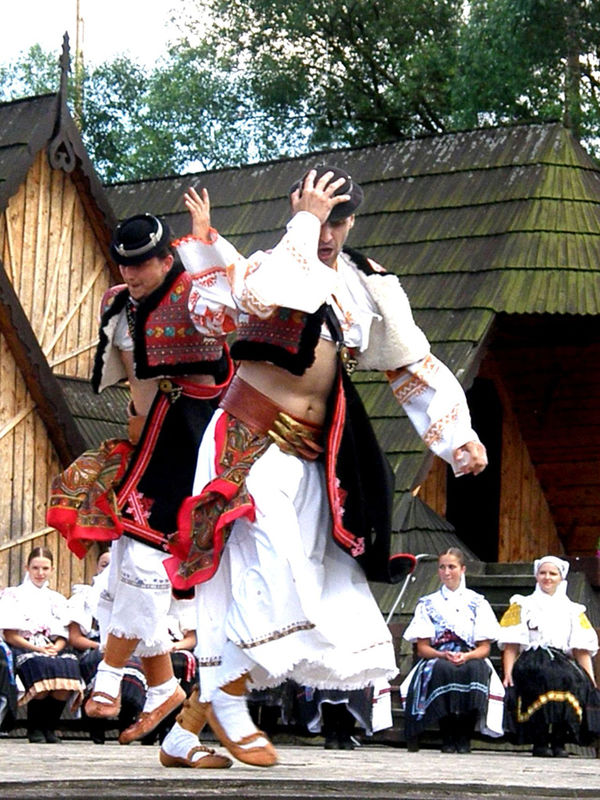 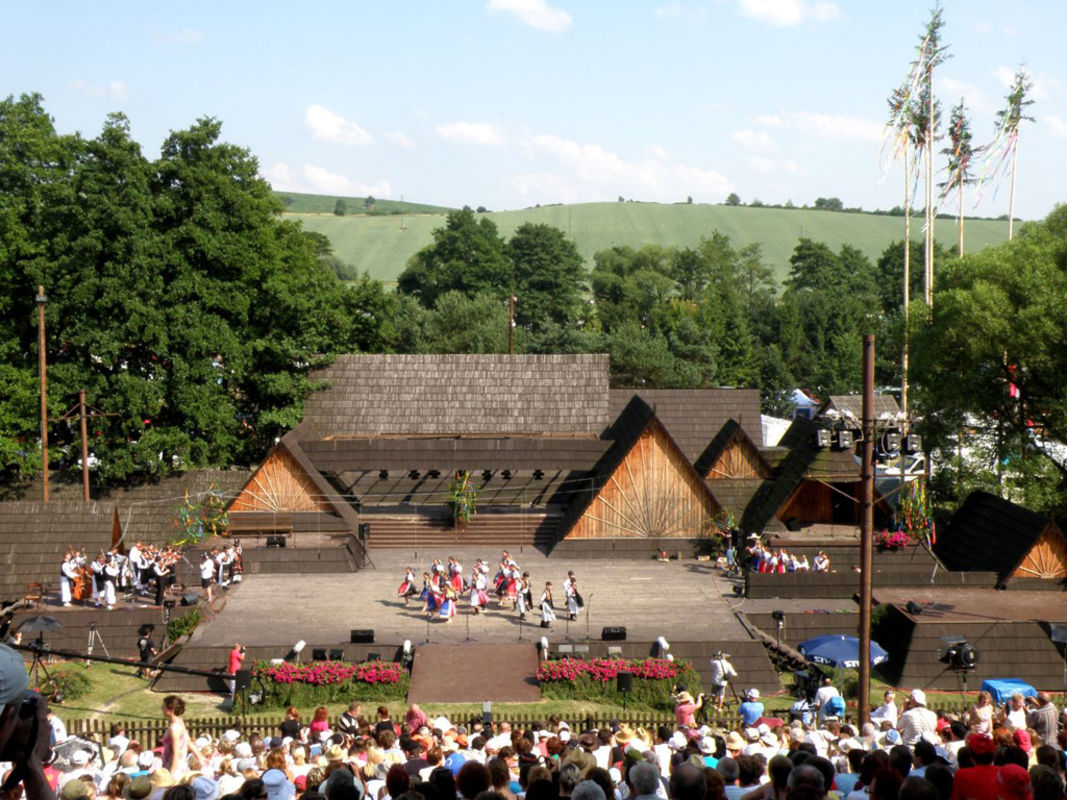 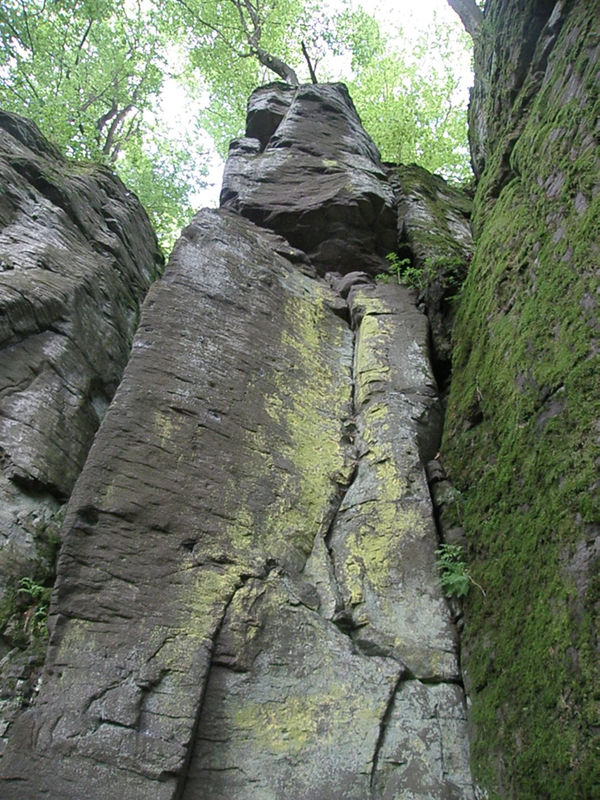 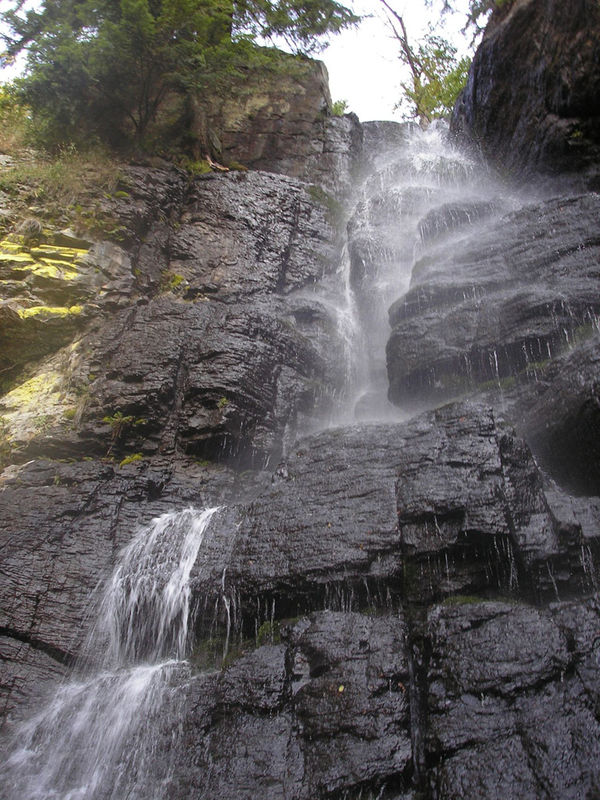 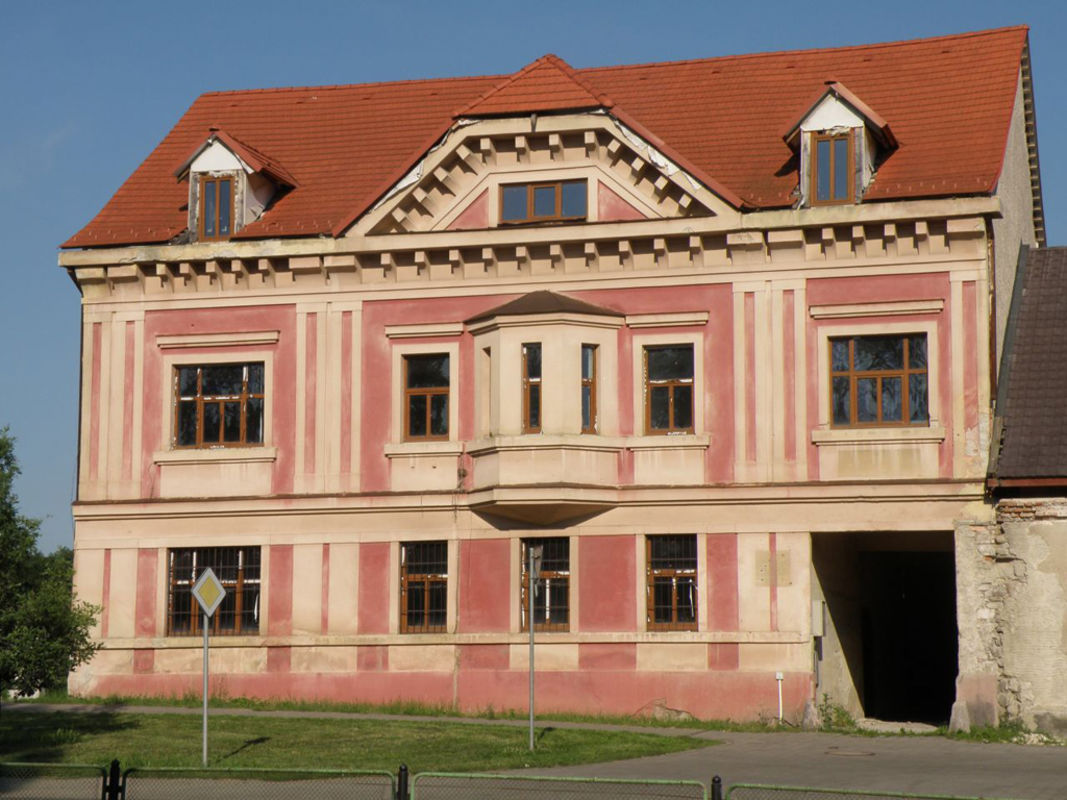 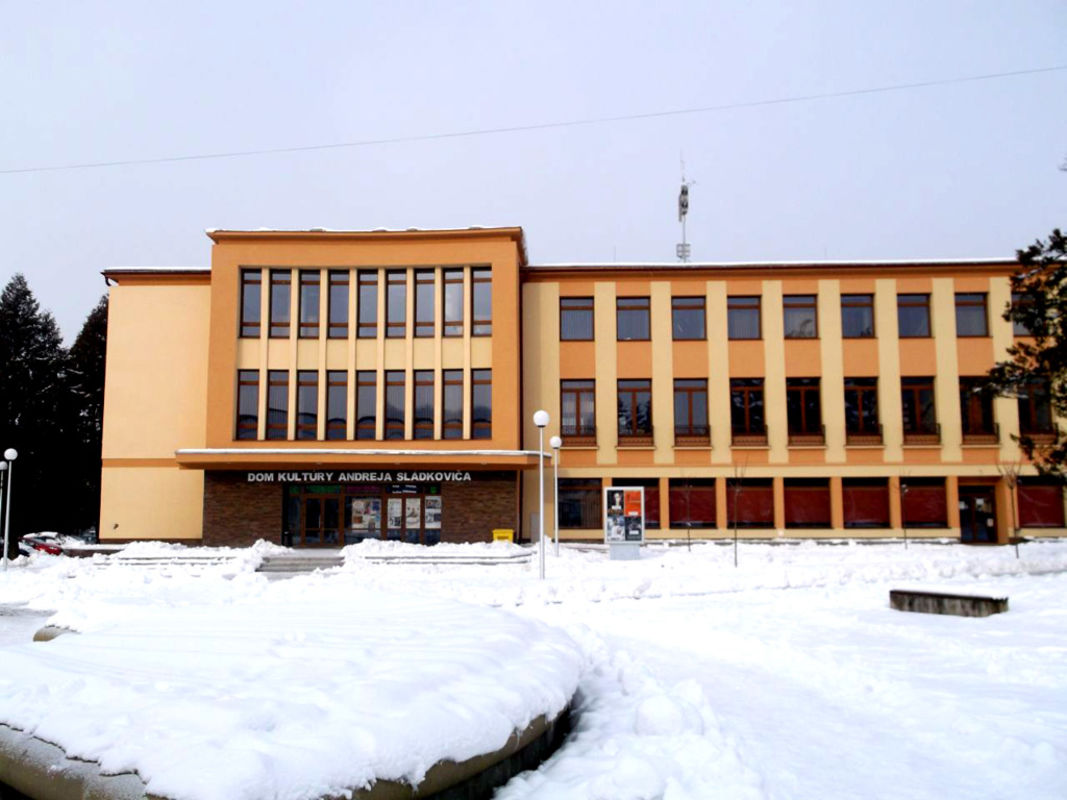