One of the most romantic museums of modern art in Europe is less than 20 km south of Bratislava - The Danubiana Meulensteen Art Museum. A place where the freedom of the water surface area showcases the creative ideas of contemporary authors.

Its founders are a Dutch art collector and supporter of arts Gerard Meulensteen from Eindhoven and Vincent Polakovič a Slovak gallery owner. Since 2000, when the museum was opened, dozens of exhibitions of the most prestigious personalities of Slovak, European and the global art scene, have been held here. (Karel Appel, Sam Francis, Miroslav Cipár, Markus Prachensky, Ilona Kesserü, Rudolf Sikora, Martin Chirino, Vladimír Popovič and others.)
Among the tens of thousands of domestic and foreign visitors who have visited the museum so far, there have even been a number of royal visits and many personalities from cultural and social life.
The unique location of the museum situated on the borders of three countries, in particular, the extremely sensitive connection with the surrounding nature and the Danube River, provides visitors with memorable views of not only the exposed visual arts, but especially the flora and fauna, which is on the peninsula of art in every season unique and unmatched.
In the adjacent sculpture park, visitors can see the works of several celebrities, such as El Lissitzky, Magdalena Abakanowicz, Jim Dine, Hans van de Bovenkamp, Joseph Jankovič, Arman, JC Farhi, Vladimír Kompánek or Rudolf Uher.
An exceptional view from the walkable roof of the museum, is where the view of Bratislava and the majestic Danube presents an unforgettable experience at sunset.
The tour of the museum, which after its completion generously supported by the Government of the Slovak Republic has become the new symbol of modern Bratislava, at present it recommends the most prestigious world guidebooks and social portals.
See you at the Danube, friends. 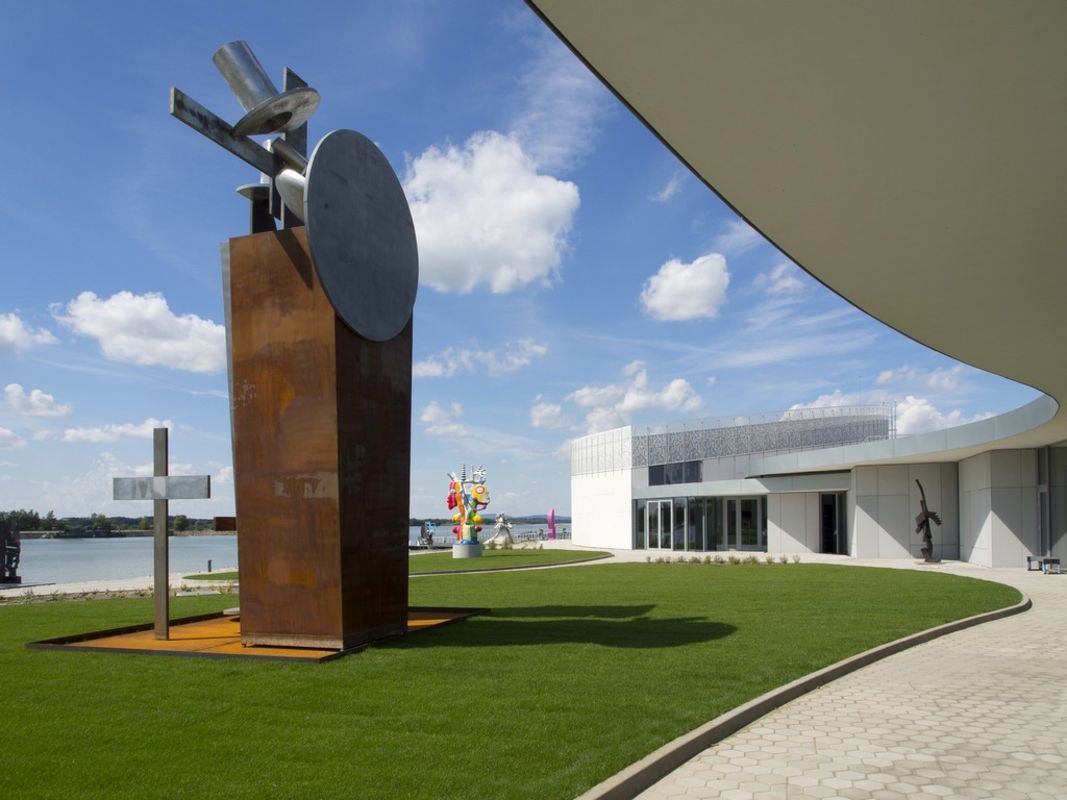 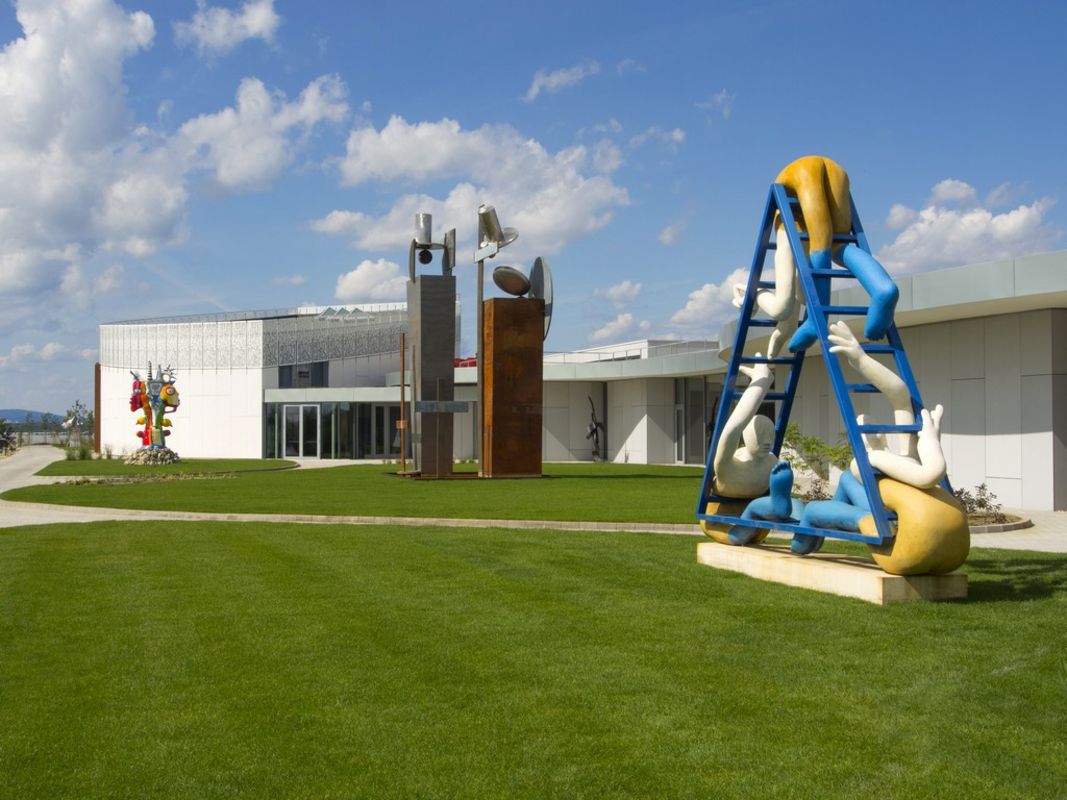 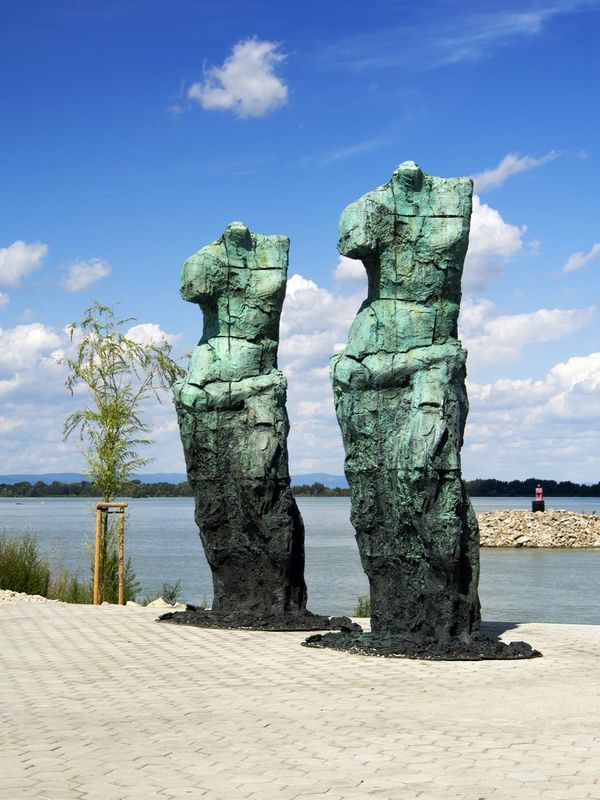 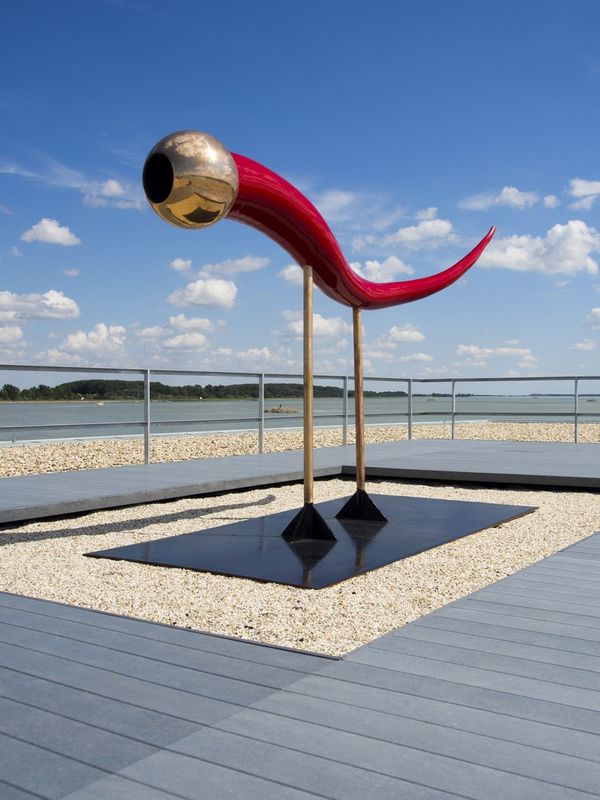 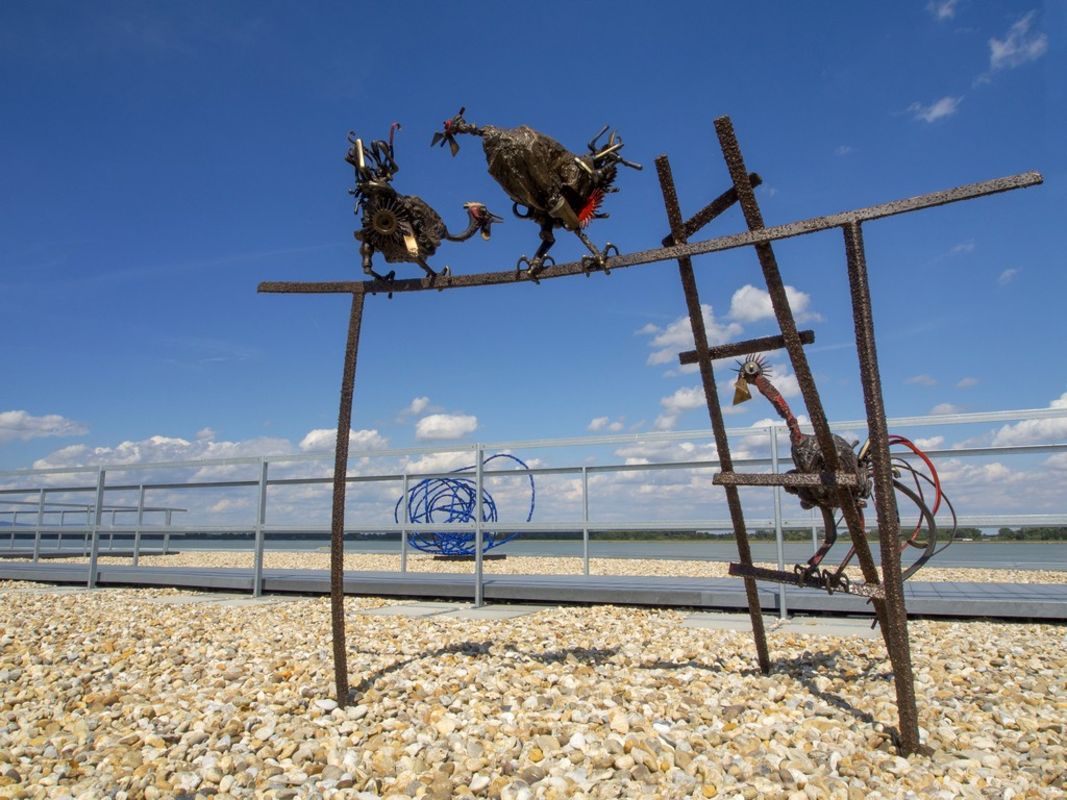 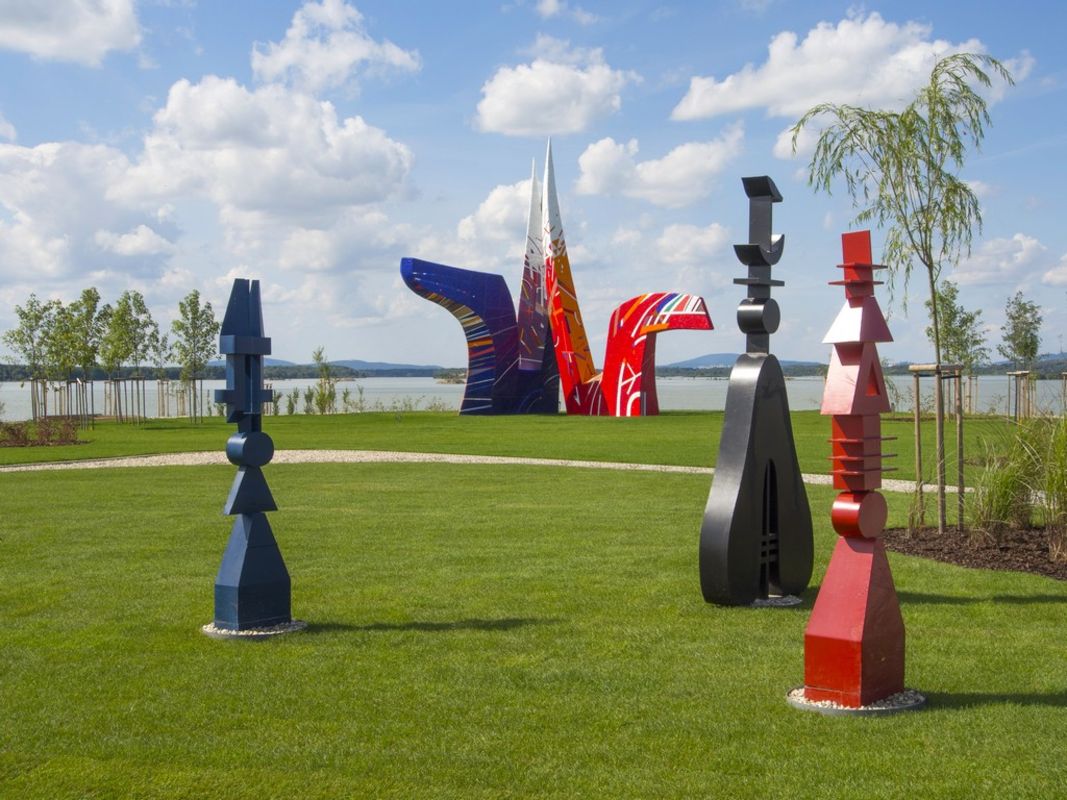 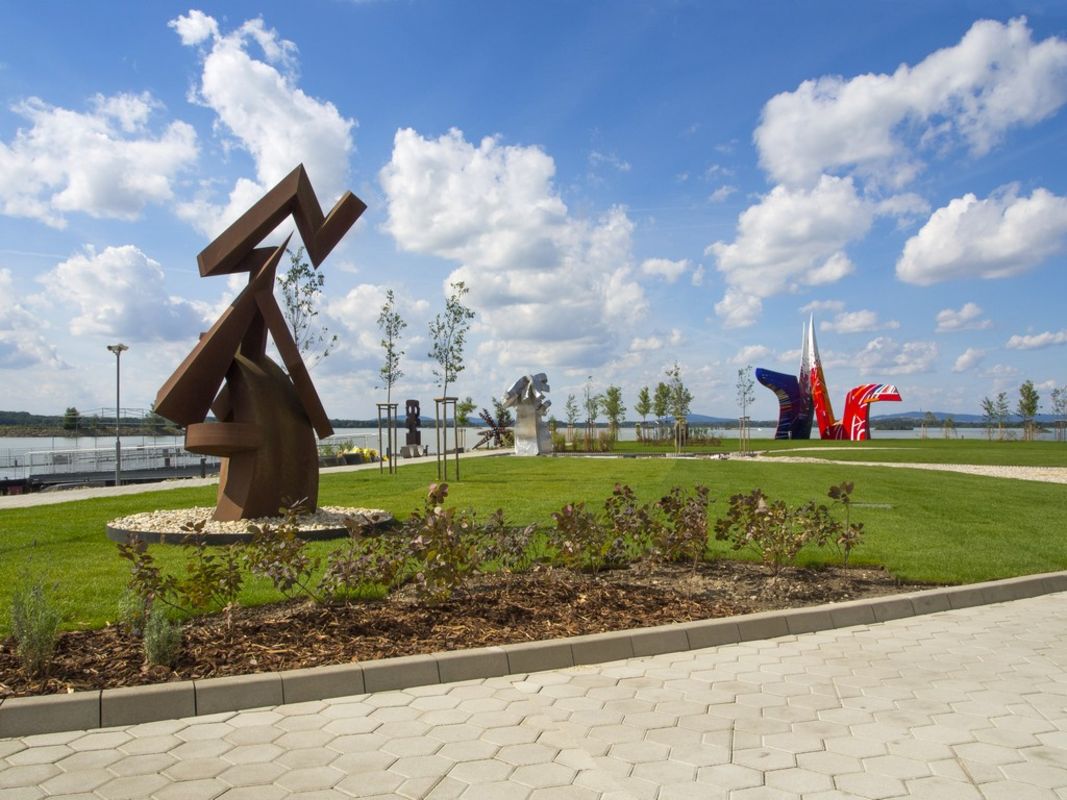 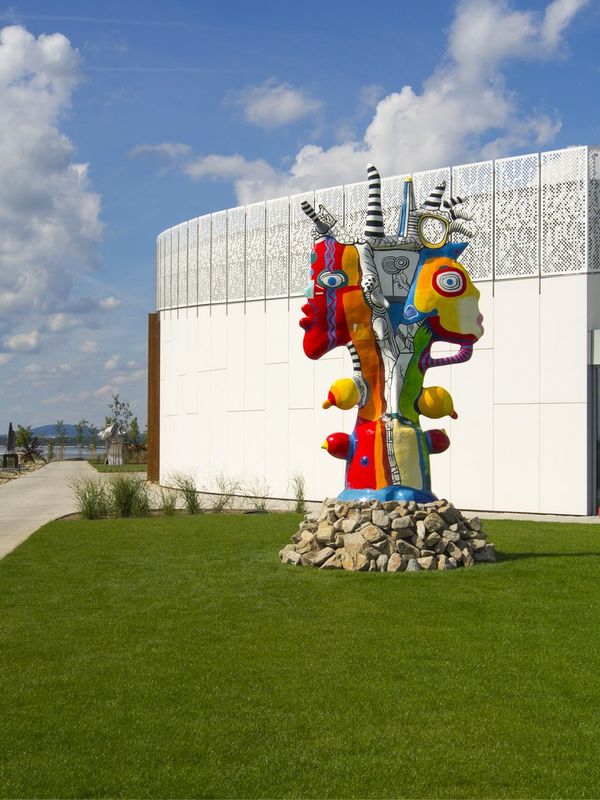 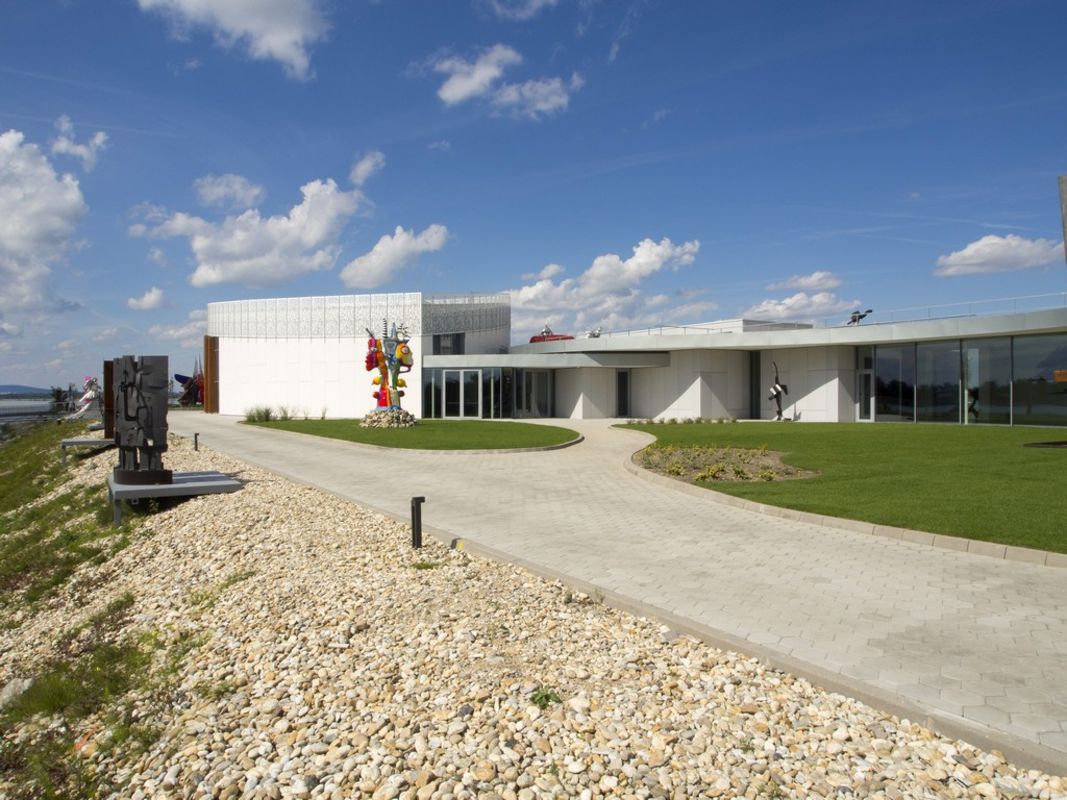 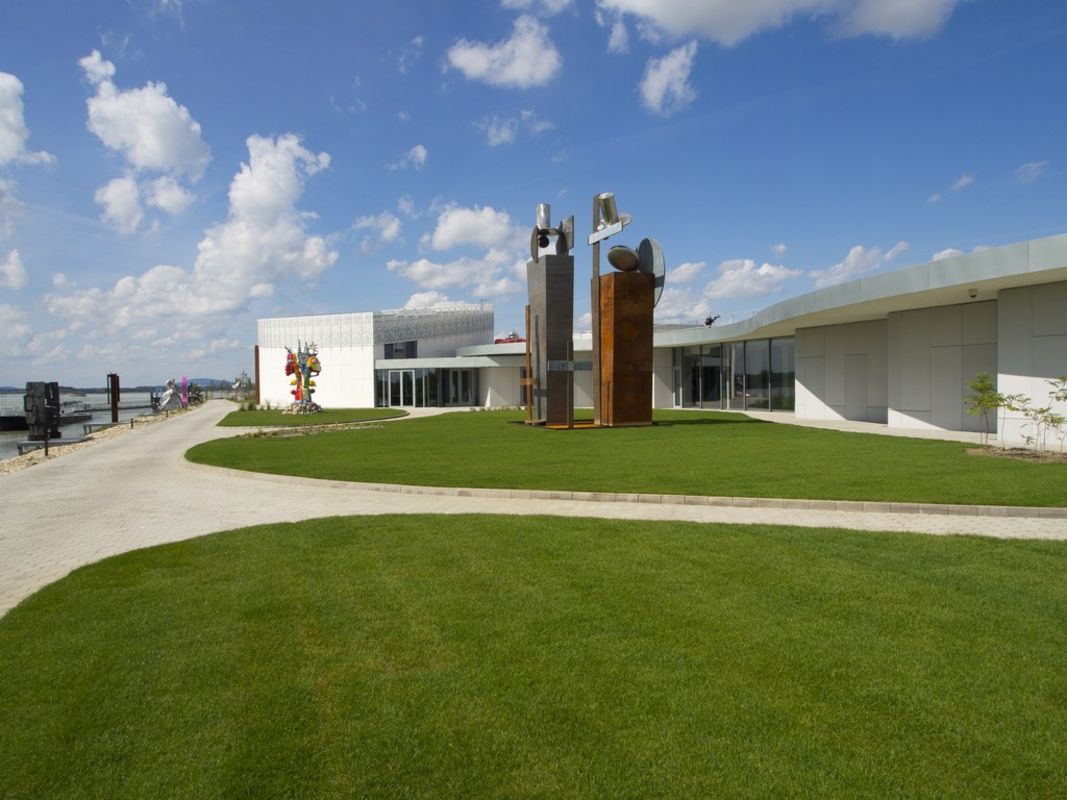