Travel 1200 years back in time in the era of Great Moravian Empire, the glorious period of brave and powerful Old Slavs. A former fortified Slavonic settlement Valy at the archaeological site Bojná near Topoľčany Castle will open its gates wide for public the second Saturday of this year's July.

It was 1156 years ago when Saints Cyril and Methodius came to territory of today's Slovakia to accomplish their mission. In Bojná nearby Topoľčany you have the chance to see the country and the way of life and work of Slavs as the two Thessalonica-born brothers saw it in their times. Take the opportunity to feel the period atmosphere on your own skin.
The festivities will revive the everyday life in reconstructed models of Slavonic dwellings on the site of original excavated structures in the large settlement that used to be one of the biggest of its period in the central Europe. It prouds with oldest Christian discoveries not only in the Upper Nitra region, but in all Slovakia and is famed in particular for the discovery of so-called Bojná Helmet as well as rare gilded plaques which are connected to the Christianisation mission.
Experience the period Slavic cuisine, watch tournament, fight reconstruction and scenic performances of historical troupes, witness the scenes from the life of Slavs, take part at the ceremonial worship, enjoy artistry of falconers and period music concert. Or try period weapons, old crafts and writing in the unique Glagolitic script brought to then Great Moravia by Saints Cyril and Methodius.
Once a key economic, political and religious centre of the Nitra Principality, the Valy excavation site in Bojná offers an extraordinary experience, especially during festivities remembering the life-work of Saints Cyril and Methodius. The 7th annual celebrations are held beginning July, so come over to commemorate the co-patrons of Europe to the place of numerous important archaeological discoveries and many other interesting findings. 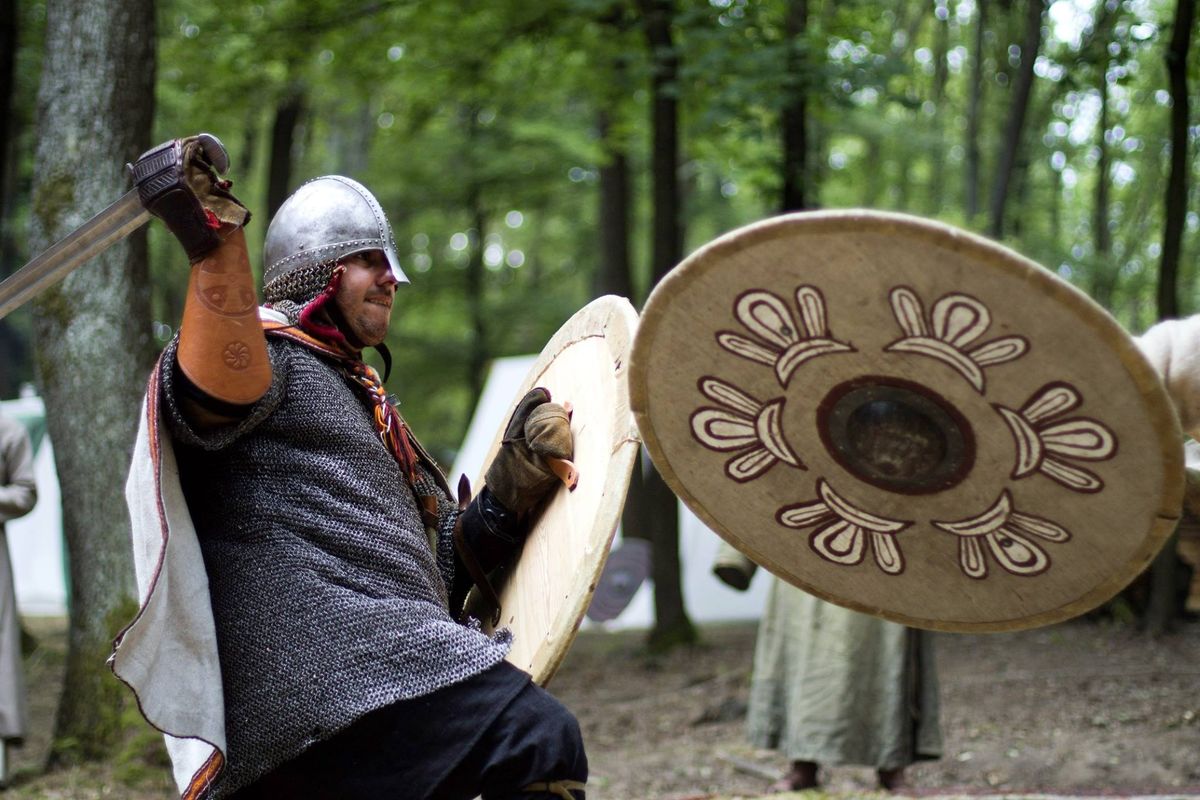 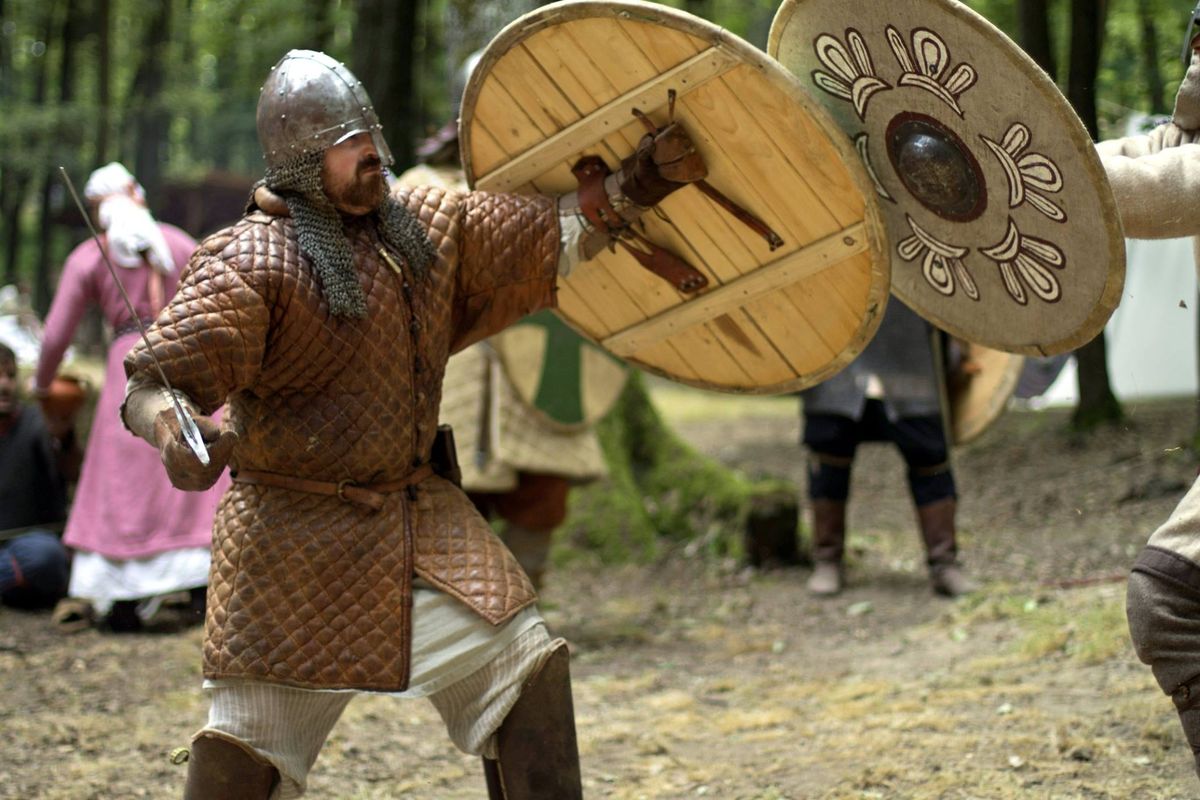 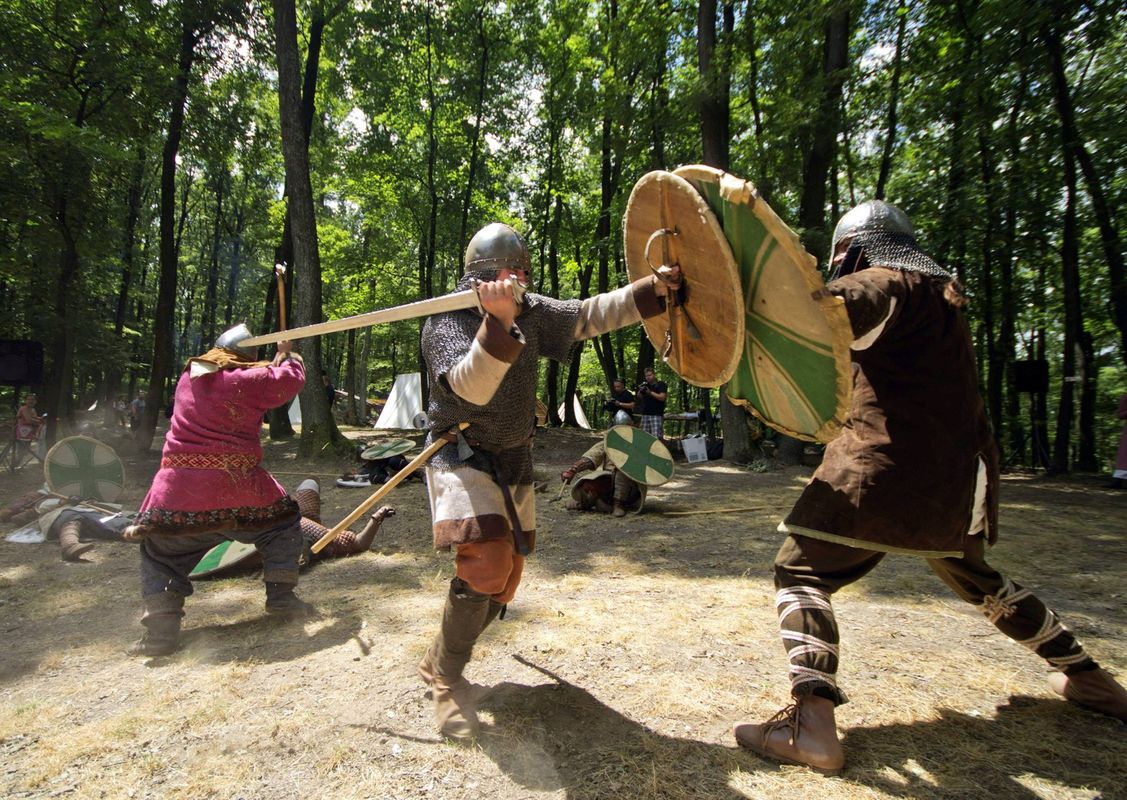 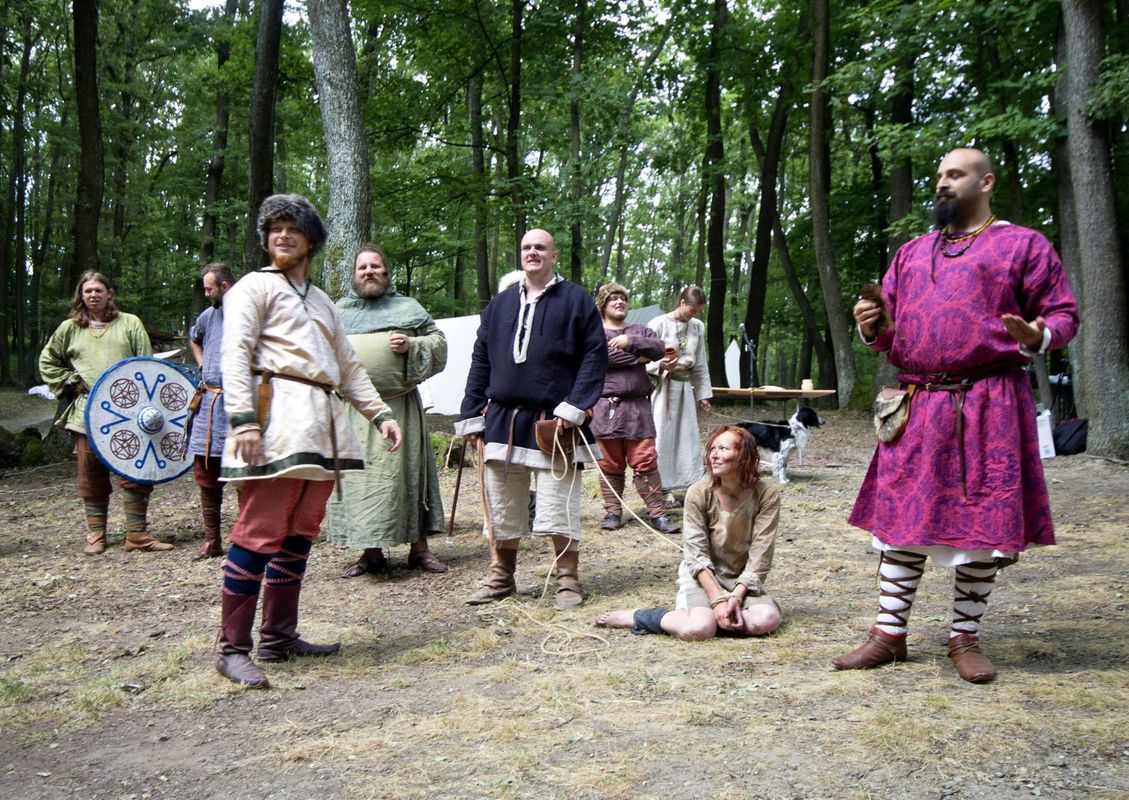 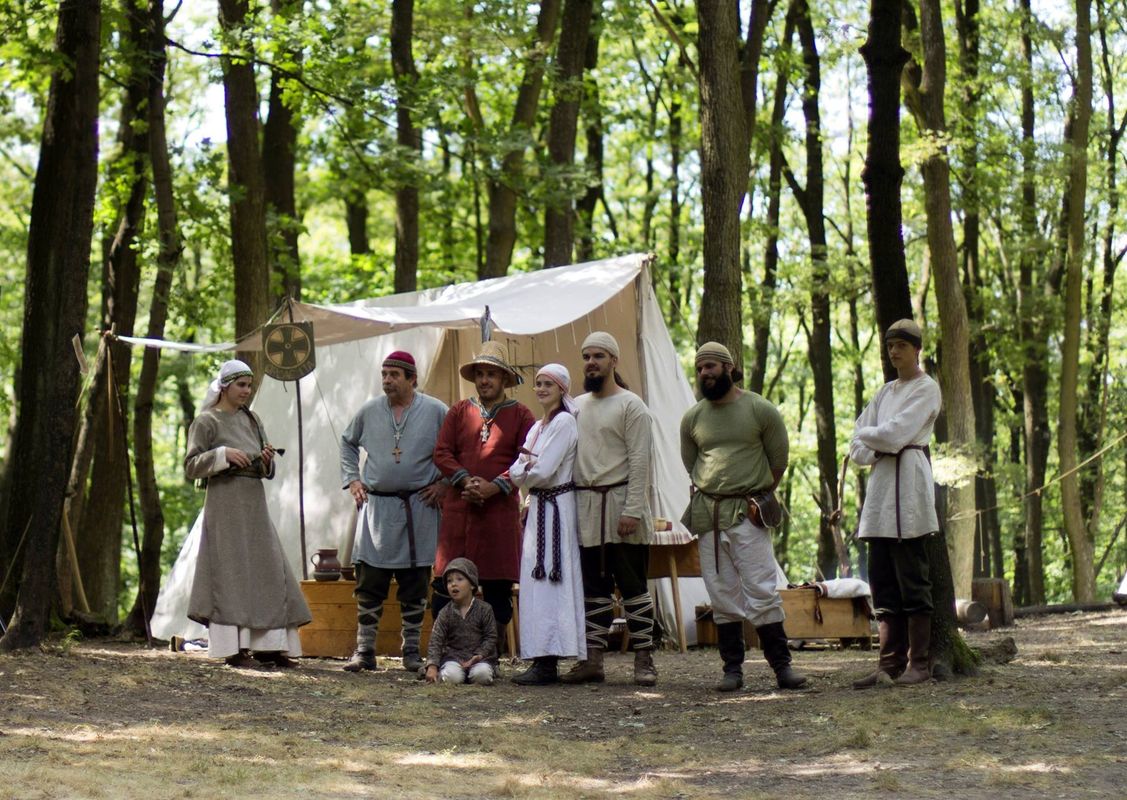 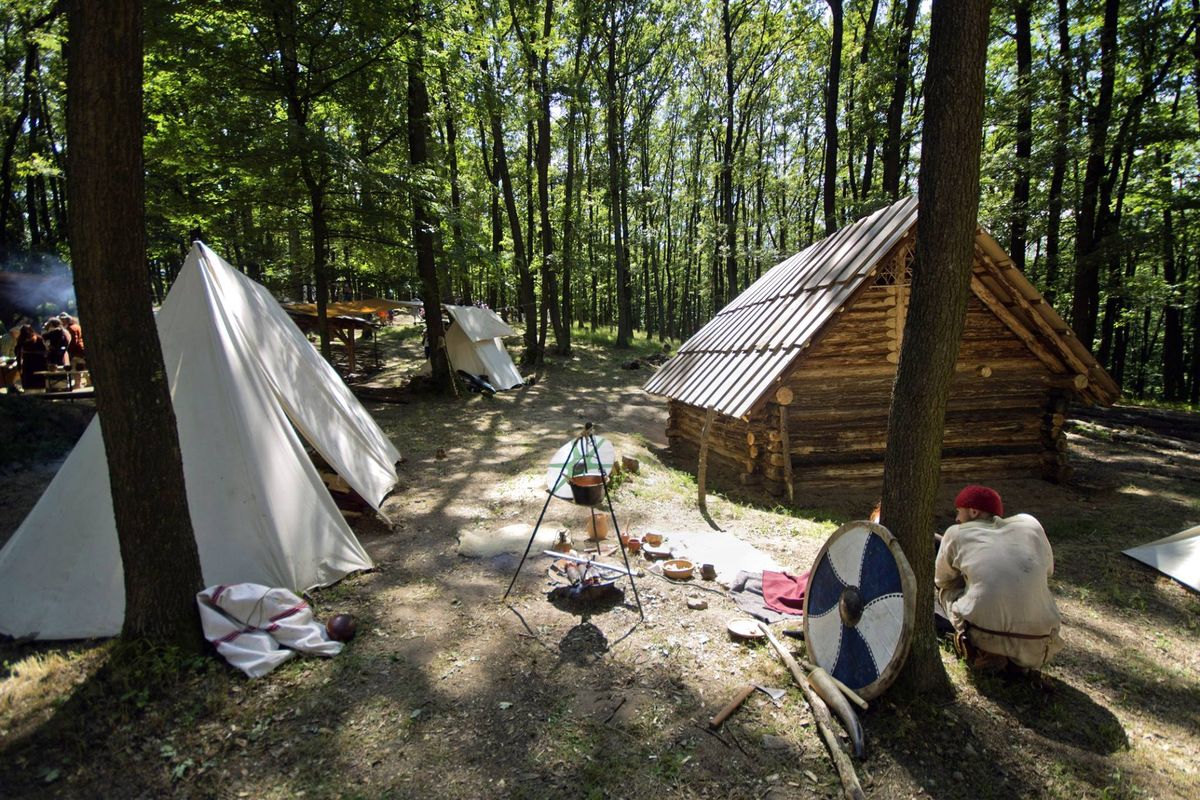 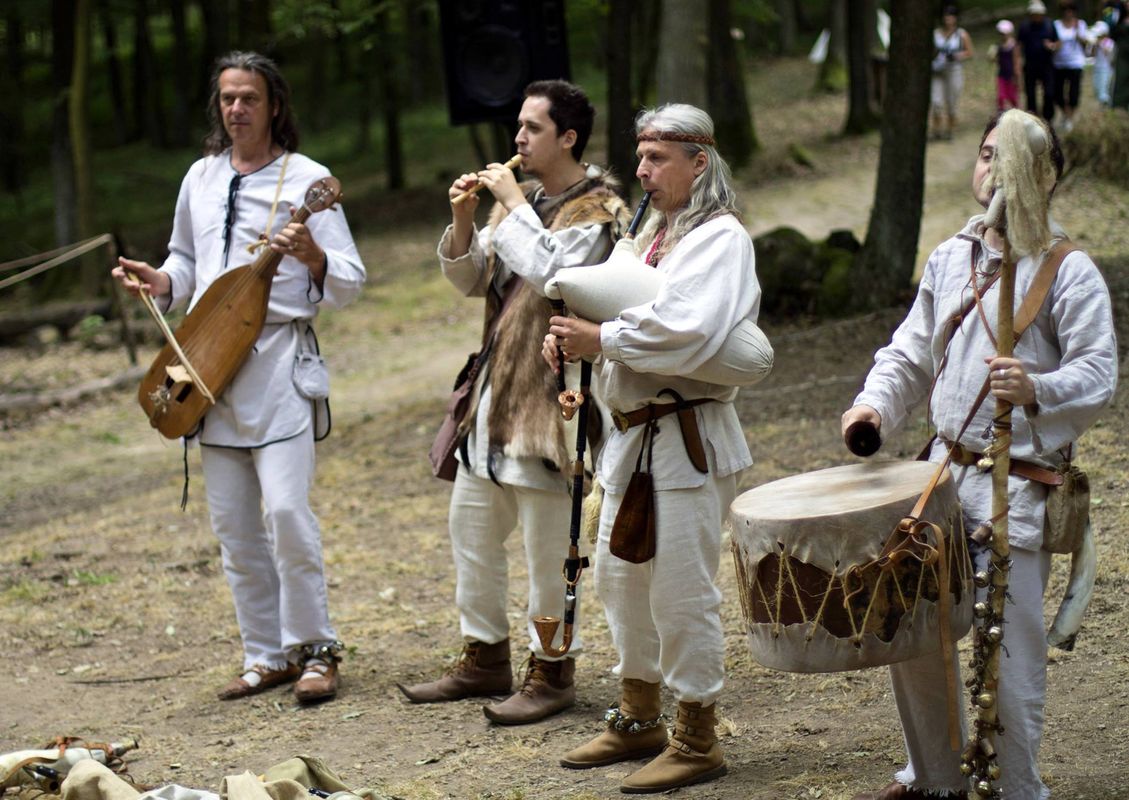 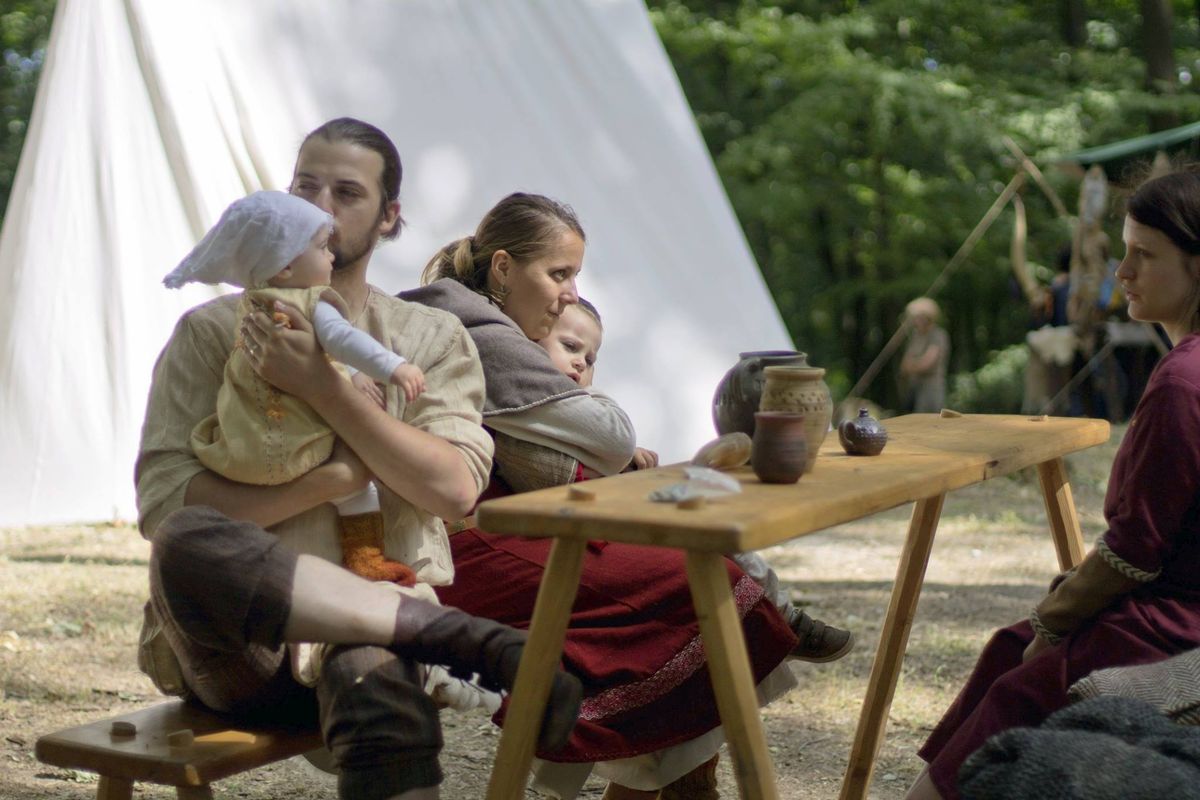 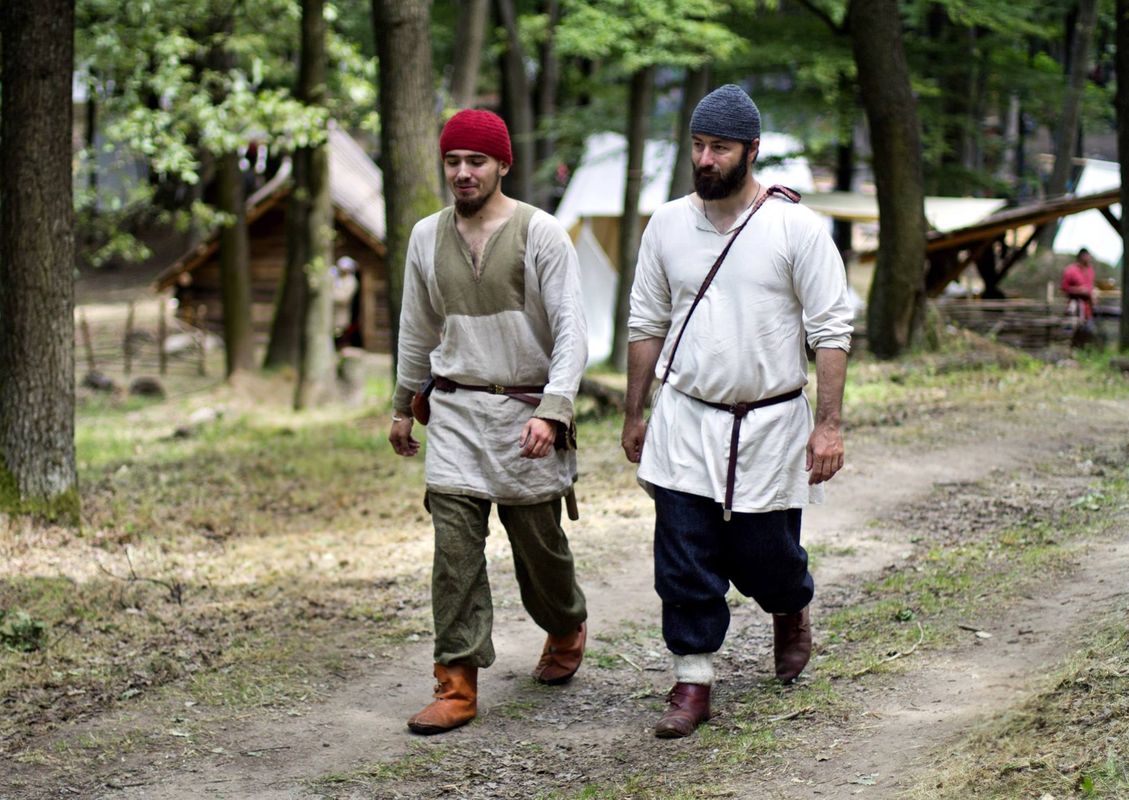 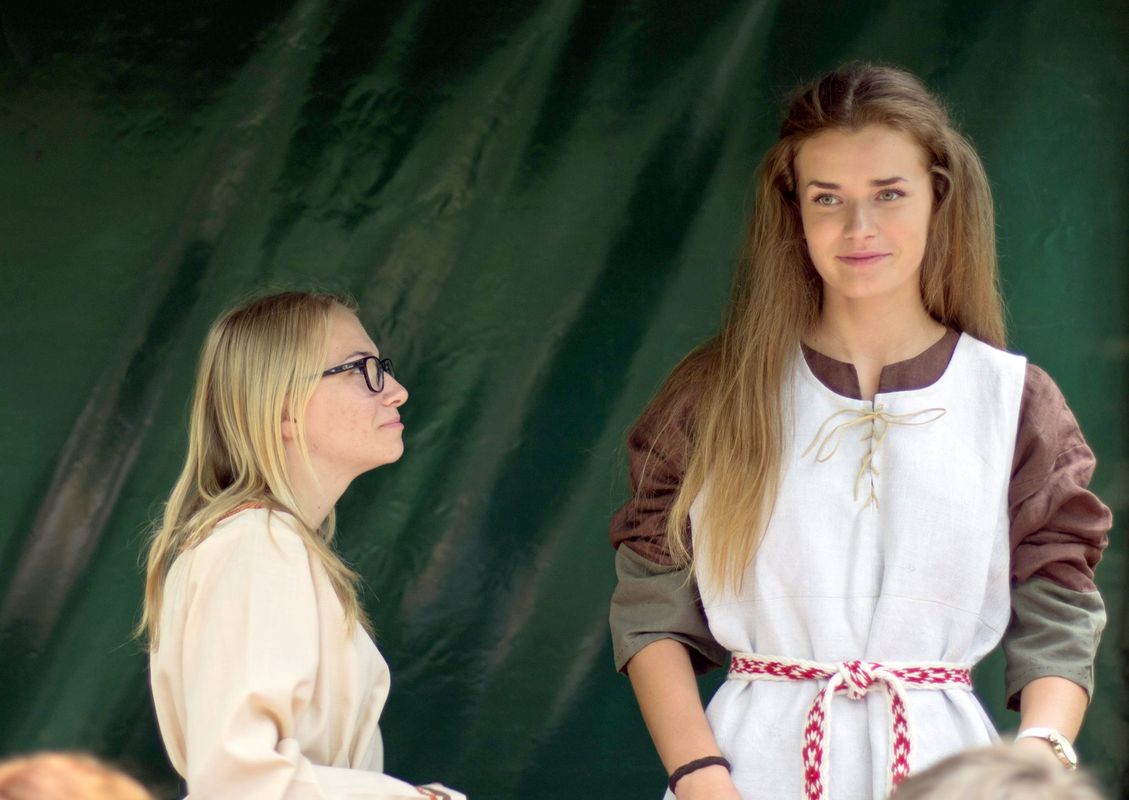 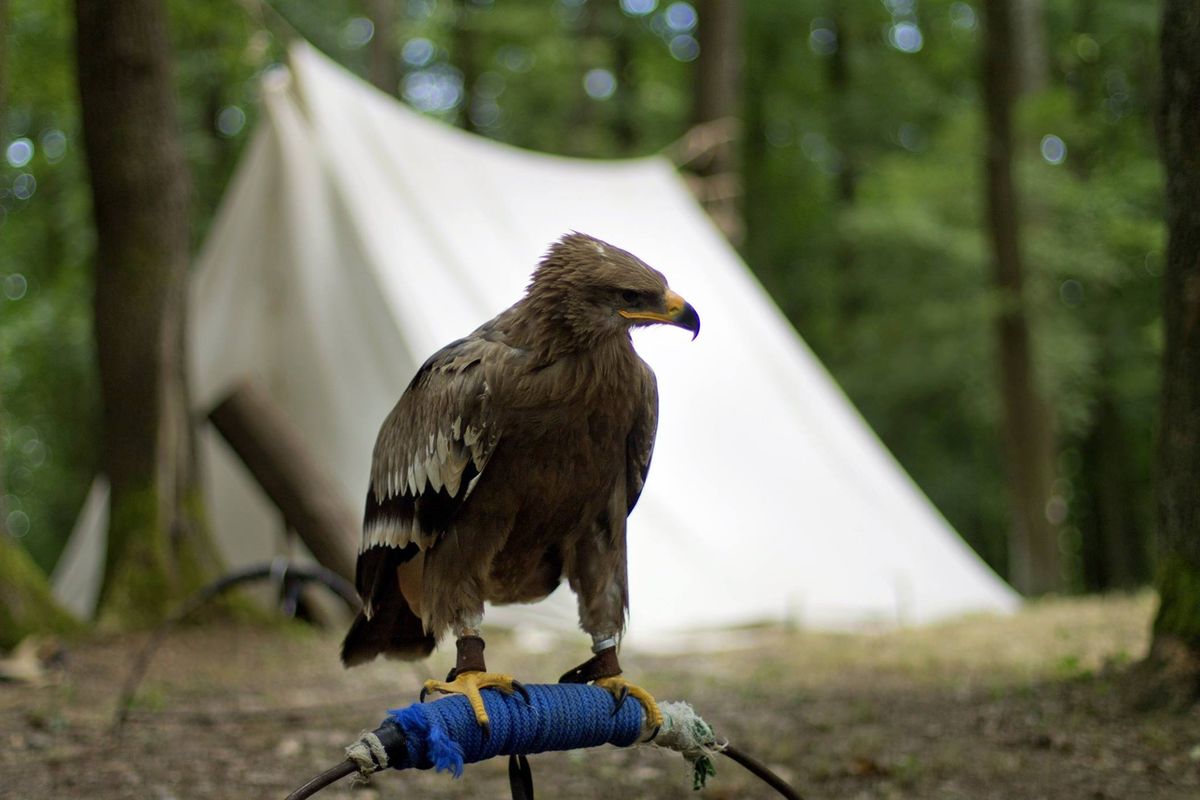 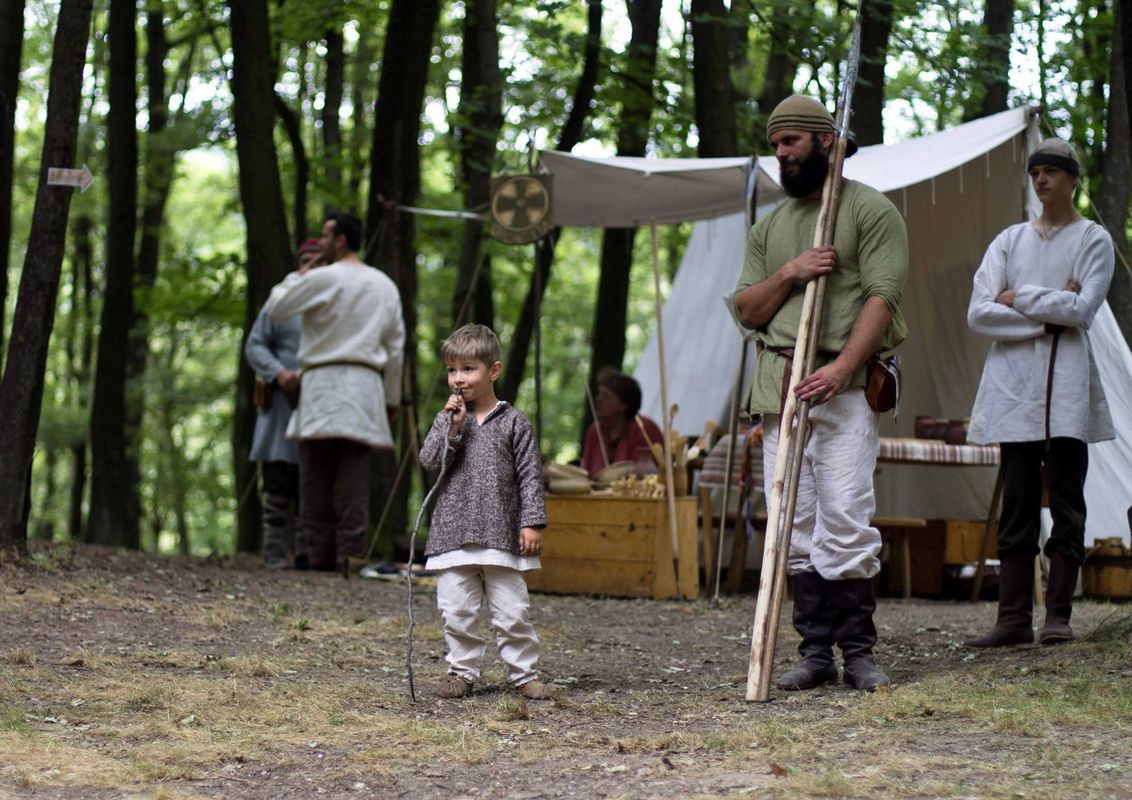