Within Month of Francophony, Week of French Cinema helps to promote French culture, arts and language the very convenient way. A selection of the crème de la crème of the fifth edition of this festival once again brings representative screenings of French cinematography brings the crème de la crème of feature movies, comedies and art films, as well as family films including animated movies to 21 towns and cities across whole Slovakia.

A Week of French Cinema is being prepared by the company Film Europe for the fifth time in cooperation with the French Institute in Slovakia. It's an exhibition of the best offered by contemporary French cinema, starting in Bratislava and in select cinemas and other towns across Slovakia. The ceremonial opening will be on 22 March in CinemaCity Eurovea.
Being a Month of Francophony, March is annually a month of French language and culture when the French Institute organises a series of events and tries to popularise this language in Slovakia. It comes with week of French films, various exhibitions, presentations and performances. A complex set of films divided into several sections is presented in cinemas across the country within Crème de la Crème. 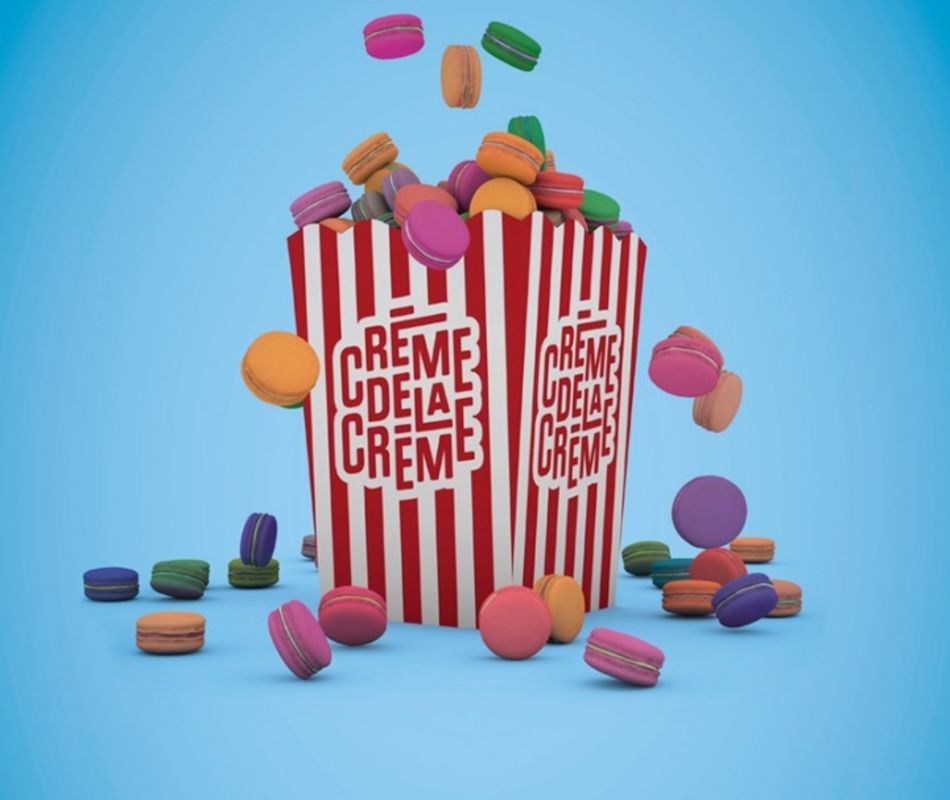 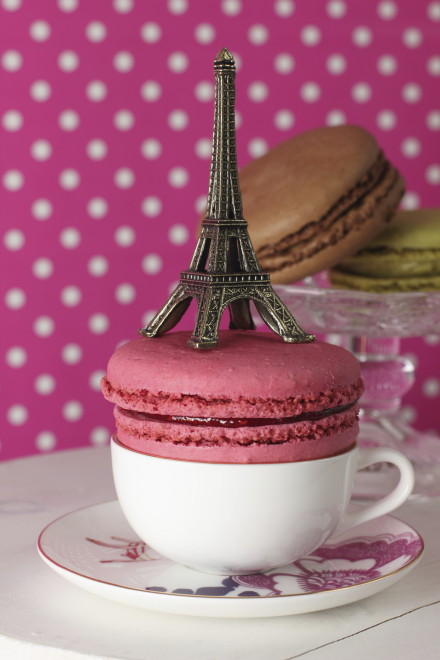