The International Chamber Music Festival, which was established by a prominent Slovak violoncellist Jozef Lupták, is going to celebrate its 19th birthday this year and will be held in the capital of Slovakia from September 17th to 23rd, 2018.

The Convergences festival connects. Already for more than two decades the international chamber music festival Convergences has been a synonym for unique experiences, inspiring meetings and friendly informal atmosphere.
The Convergences festival continues the musical tradition of Bratislava. The ninetenth edition will bring genuine concerts of music performed by renowned Slovak and foreign interprets.
This year the Convergences bring famous and lesser-known pieces by Beethoven, Schönberg, Respighi, Tschaikowski, Dvořák and by the most significant Slovak romantic Ján Levoslav Bella. In addition to the renowned Slovak musicians such Milan Paľa, Marián Svetlík, Martin Ruman, Branislav Dugovič and Jozef Lupták you can look forward to the performance of Robert Cohen – one of greatest cellists of the second half of the 20th century. The invitation has been accepted also by the excellent violist Juan-Miguel Hernandez, Professor at the London Royal Academy of Music, who besides notable personalities of classical music cooperated also with jazz legends such as Stanley Clark, Gary Burton and Chick Corea.
In addition to chamber programmes, the Bratislava Night of Chamber Music and the children’s concert the dramaturgy of Convergences offers also three major and definitely captivating and surprising projects: Iva Bittová sings songs by Marián Varga and Luciano Berio, the Ensemble Oni Wytars performs temperamental Italian renaissance love songs and the Barokksolistene of the Norwegian violinist Bjarte Eike carry the listeners into English taverns and pubs of the 17th century. Worth to hear, worth to feel. 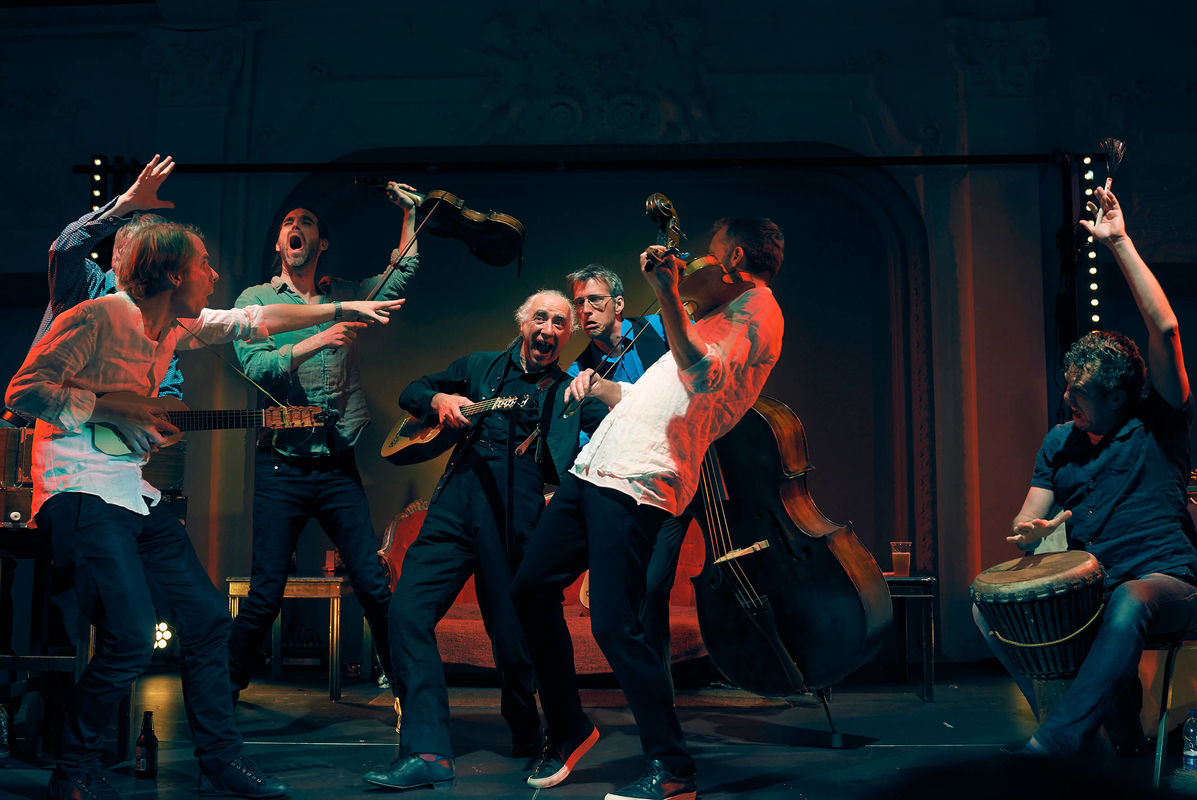 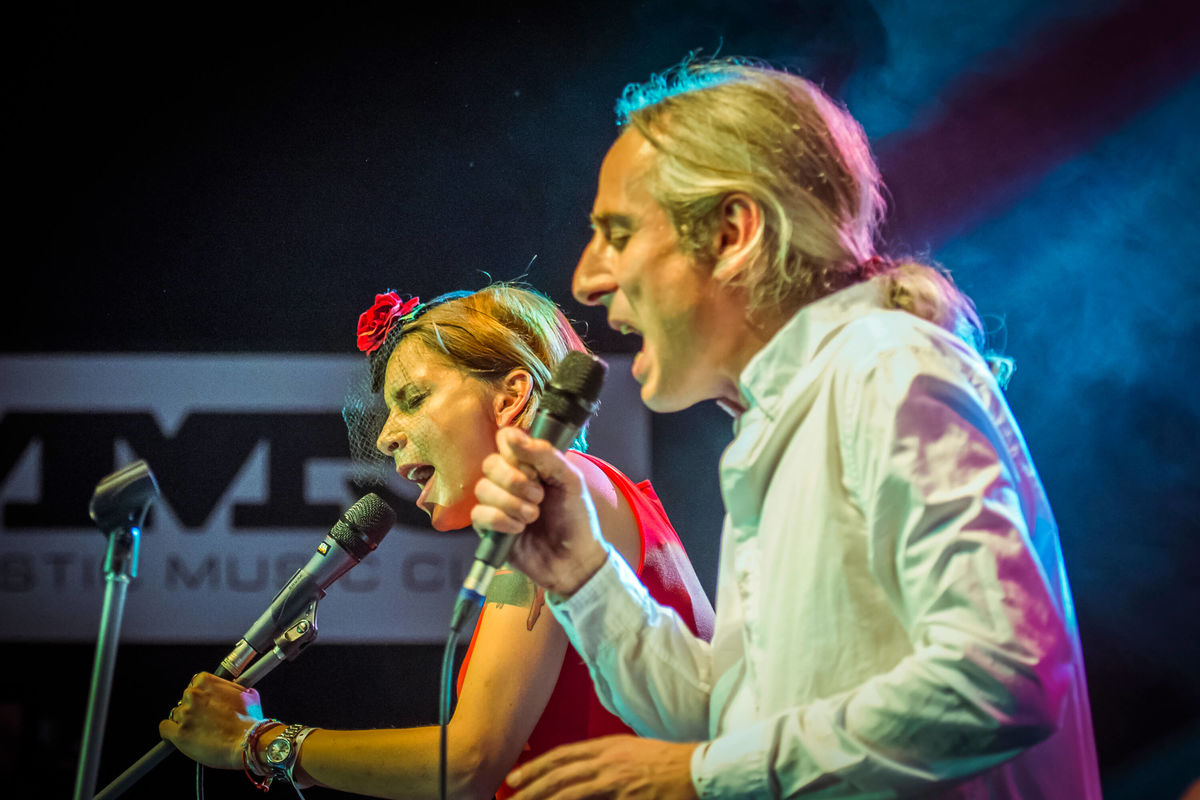 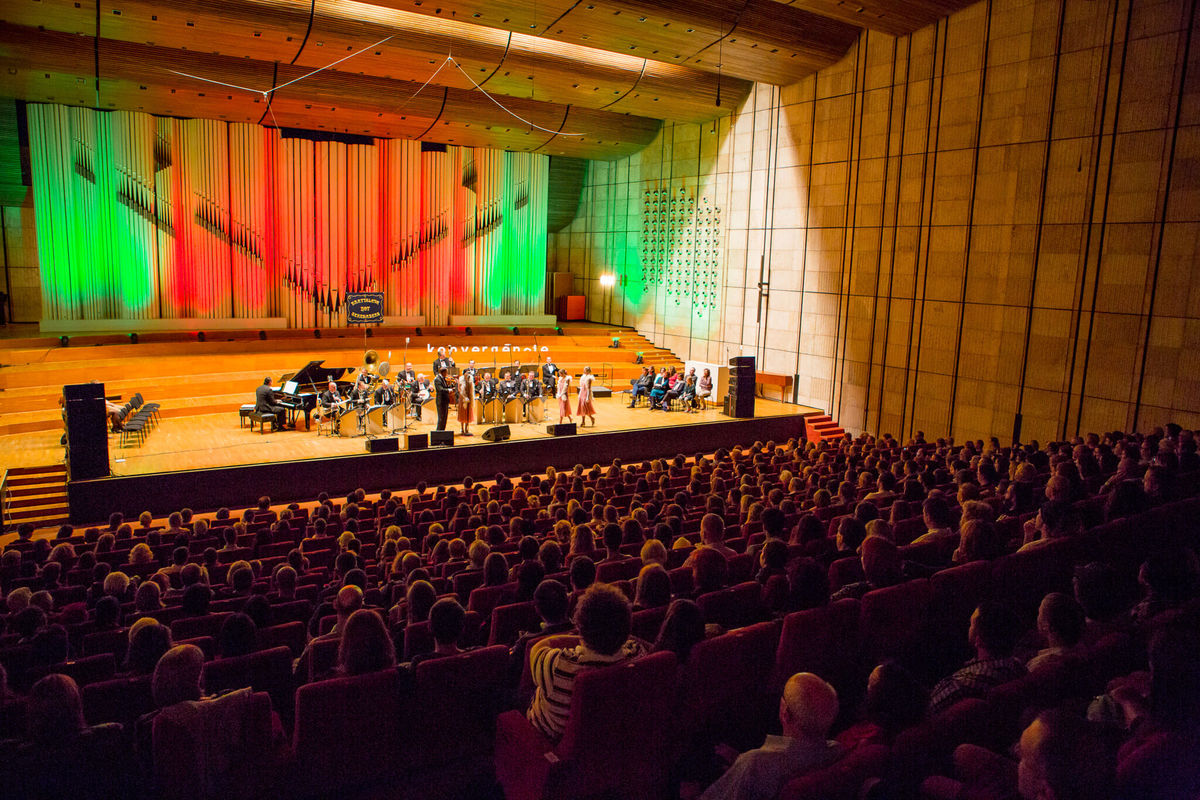 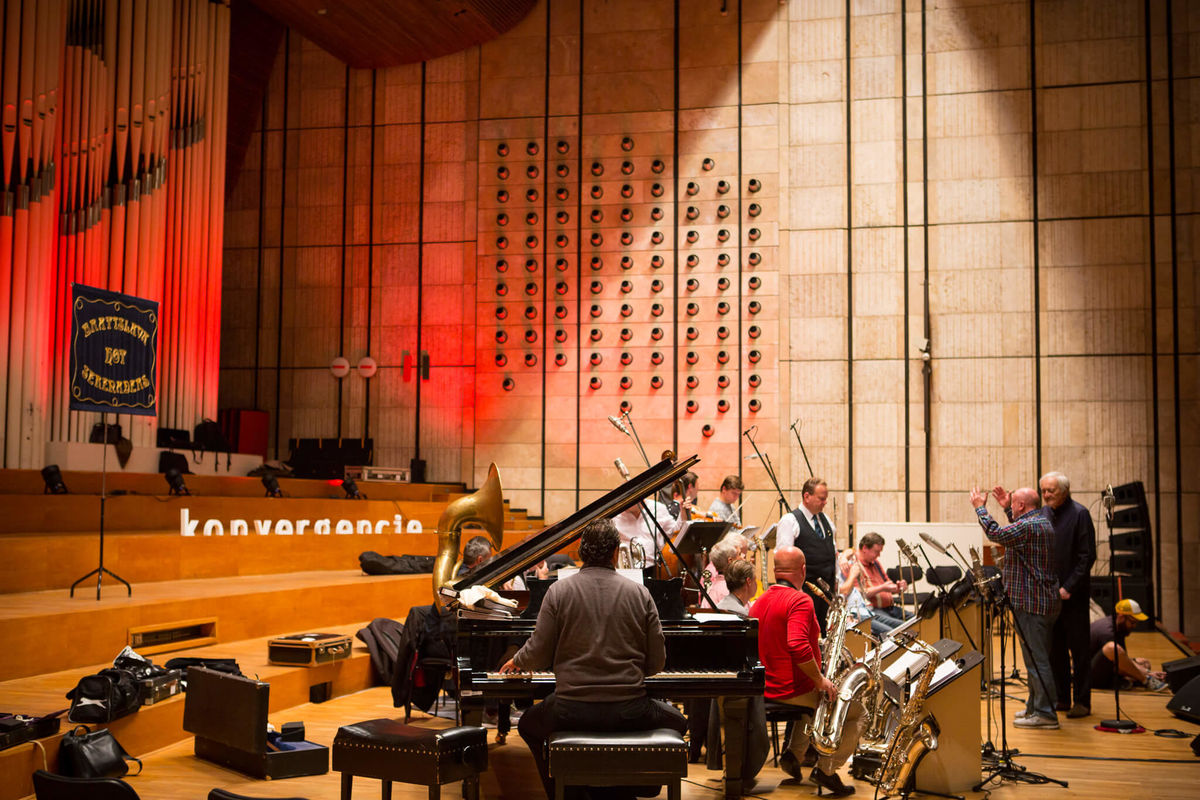 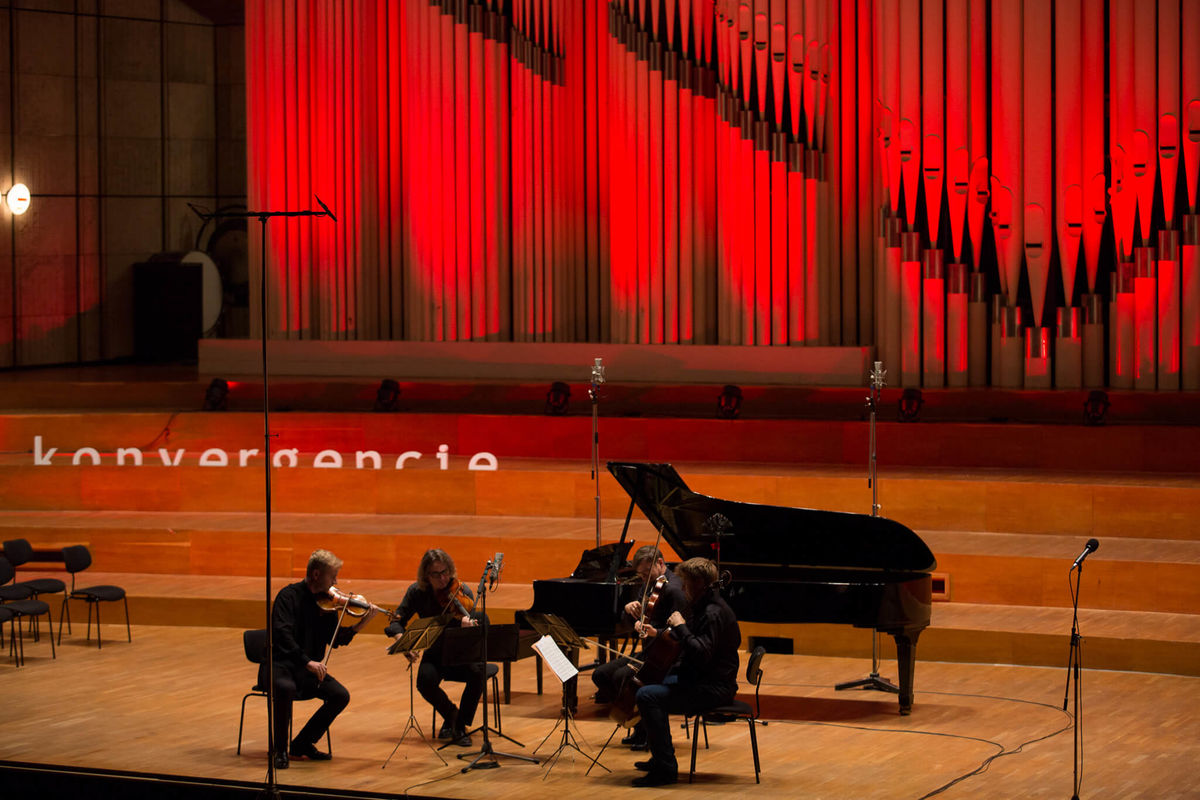 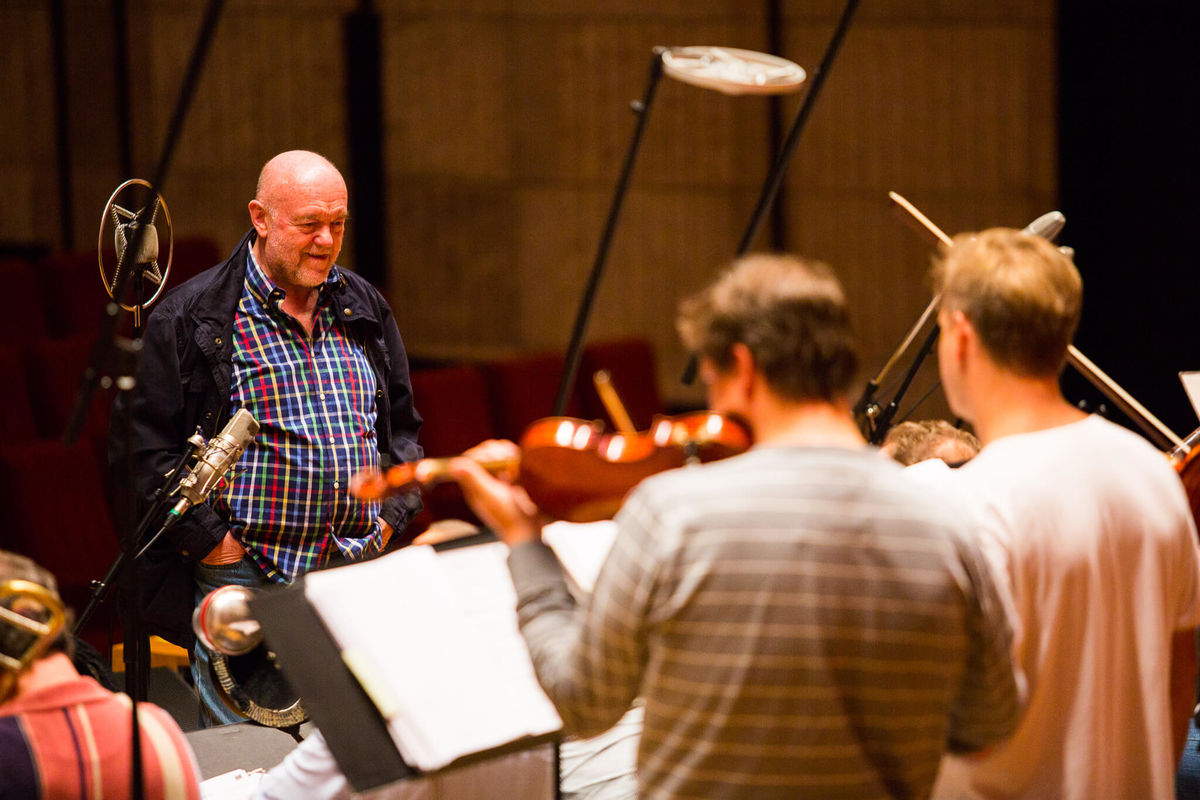 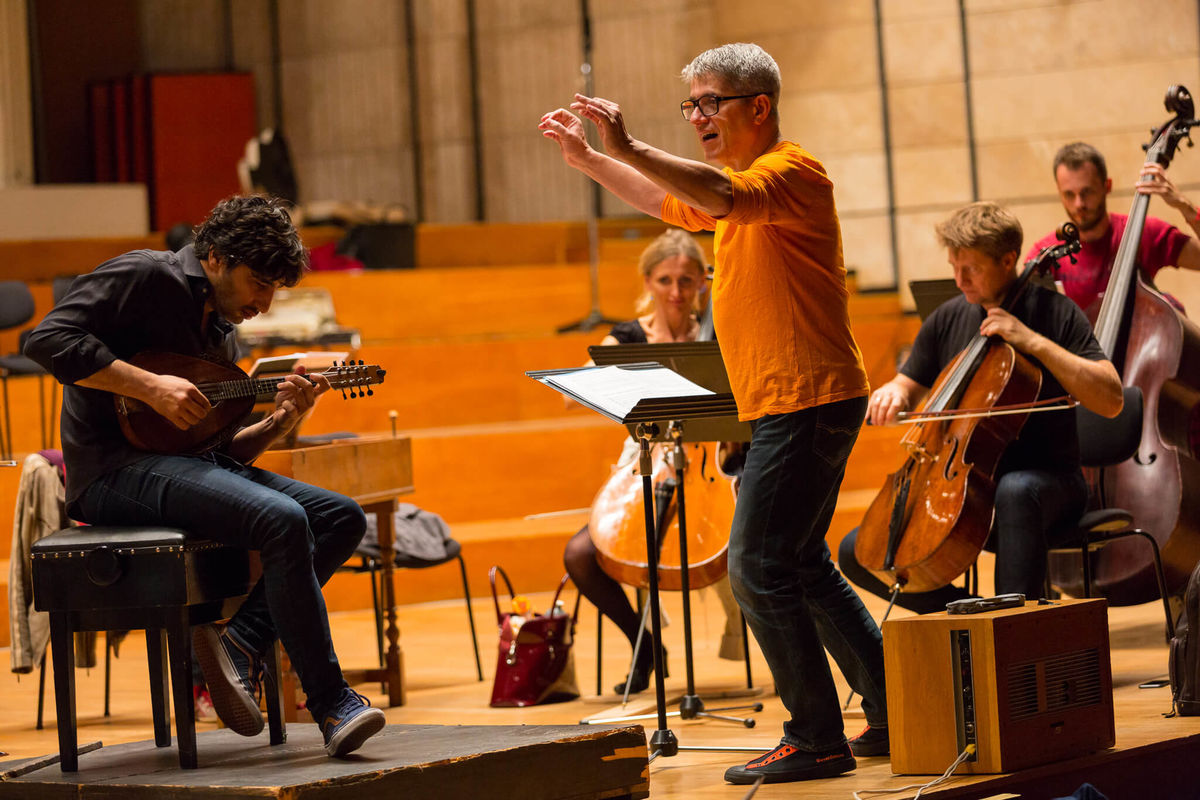 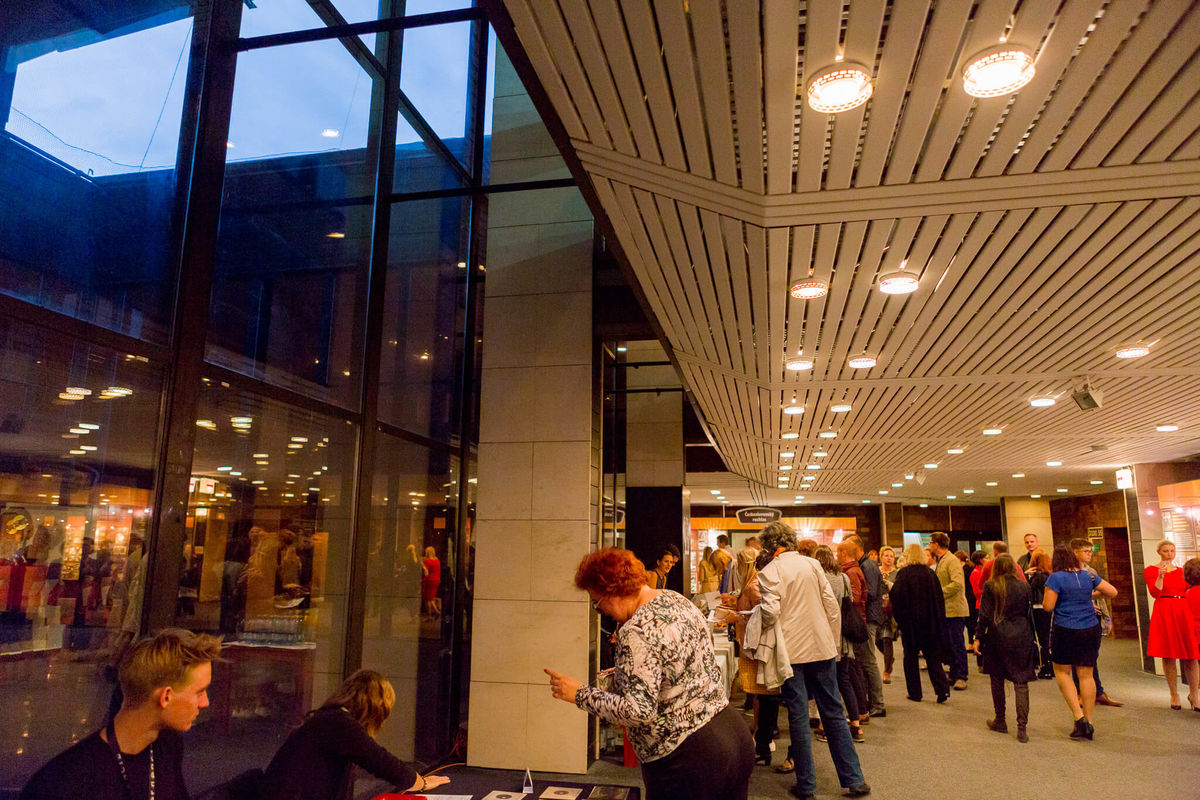 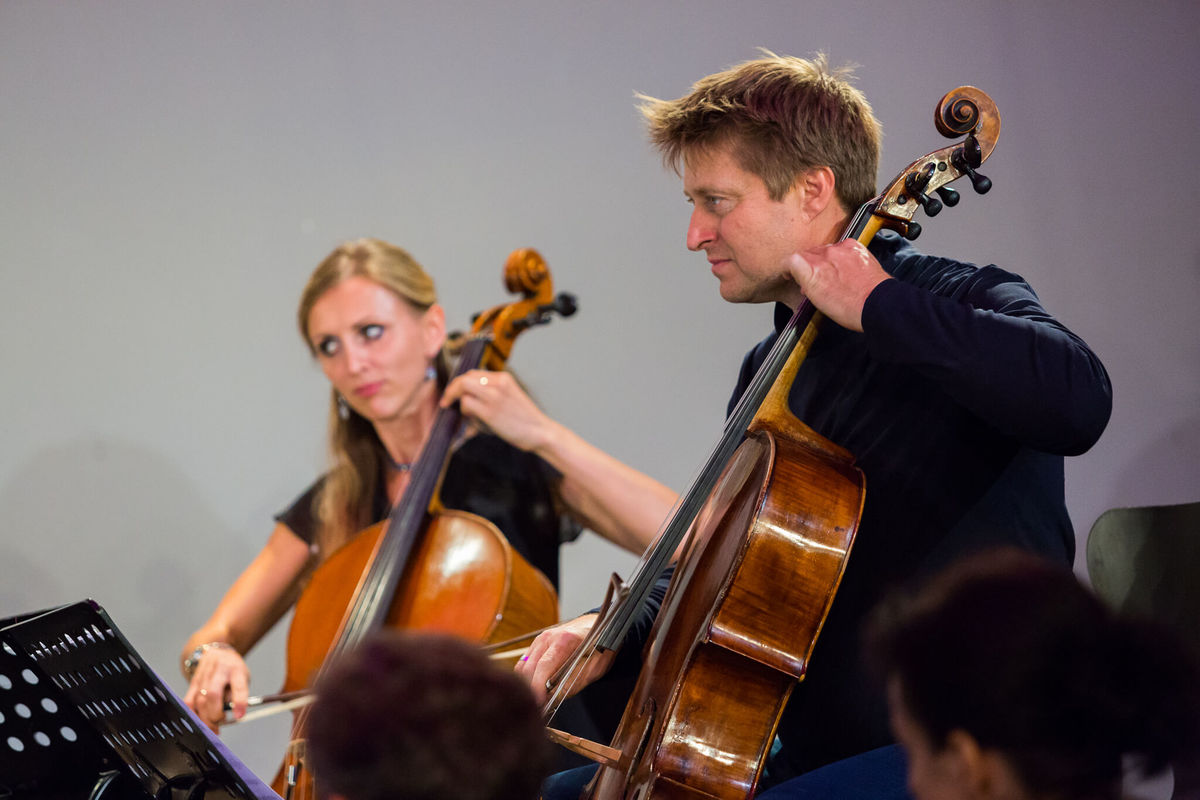 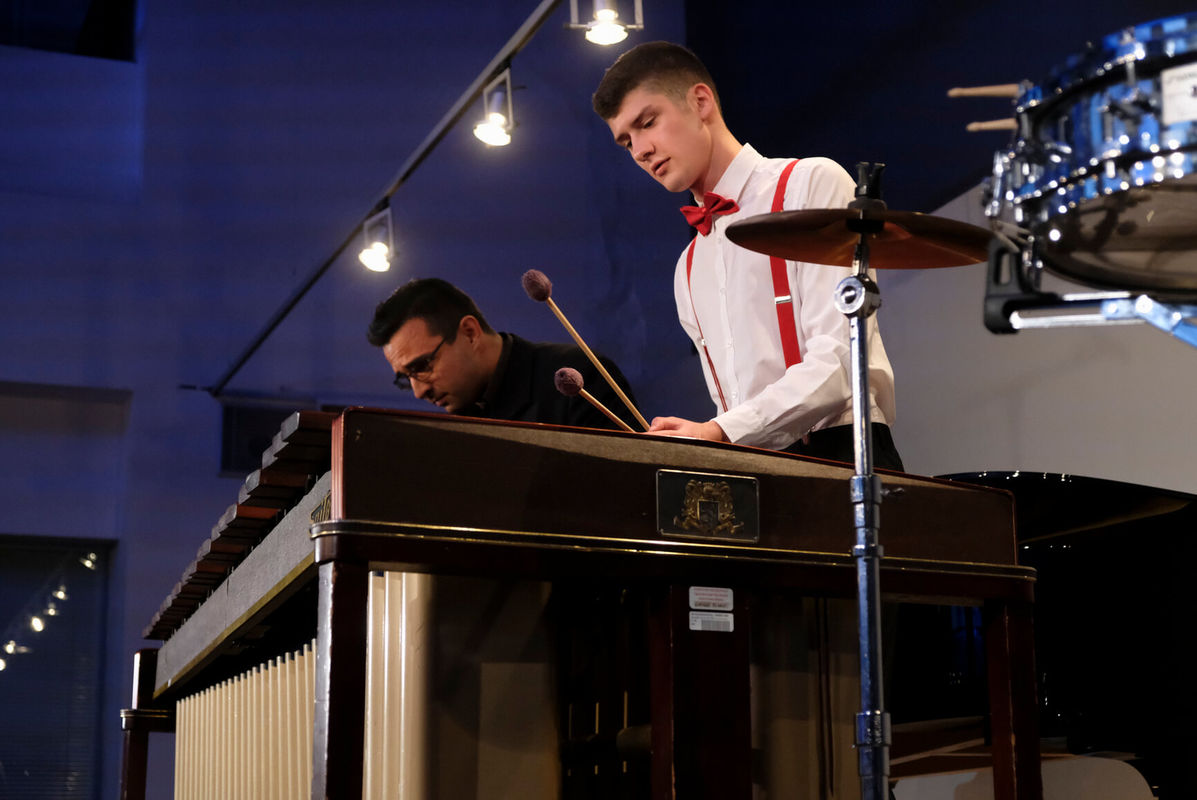 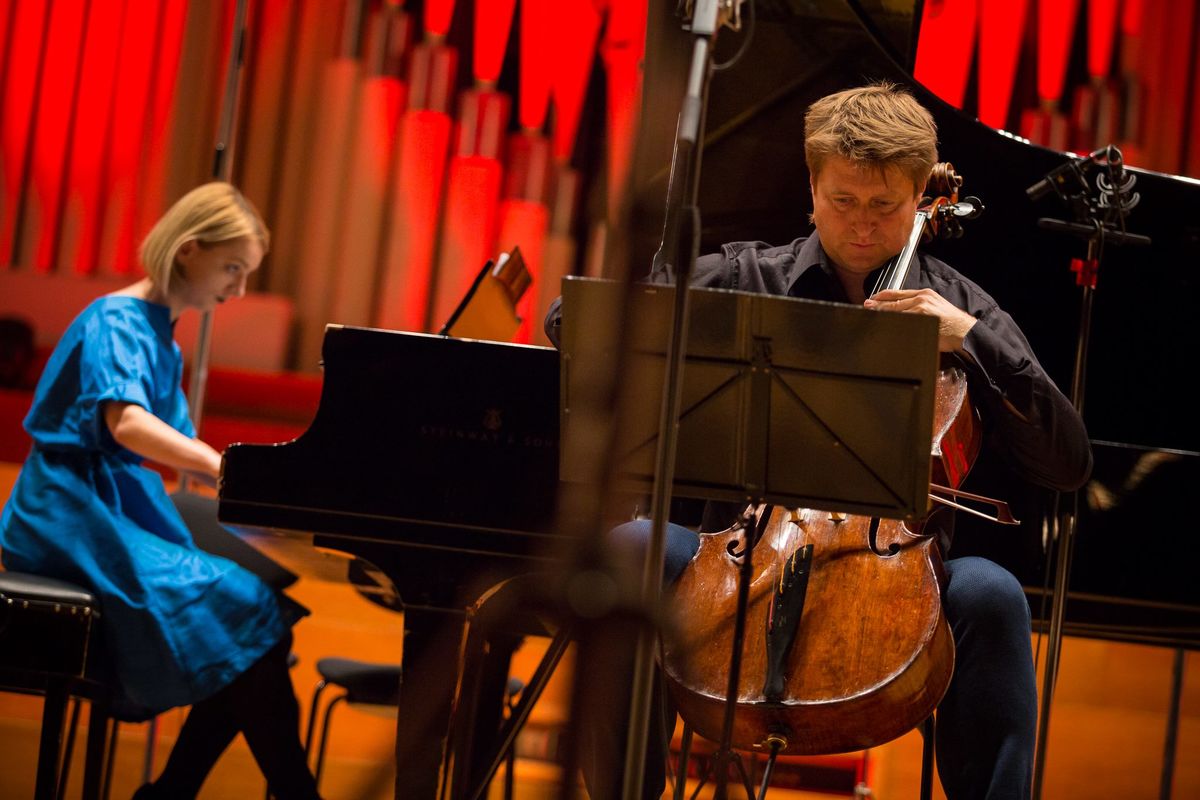 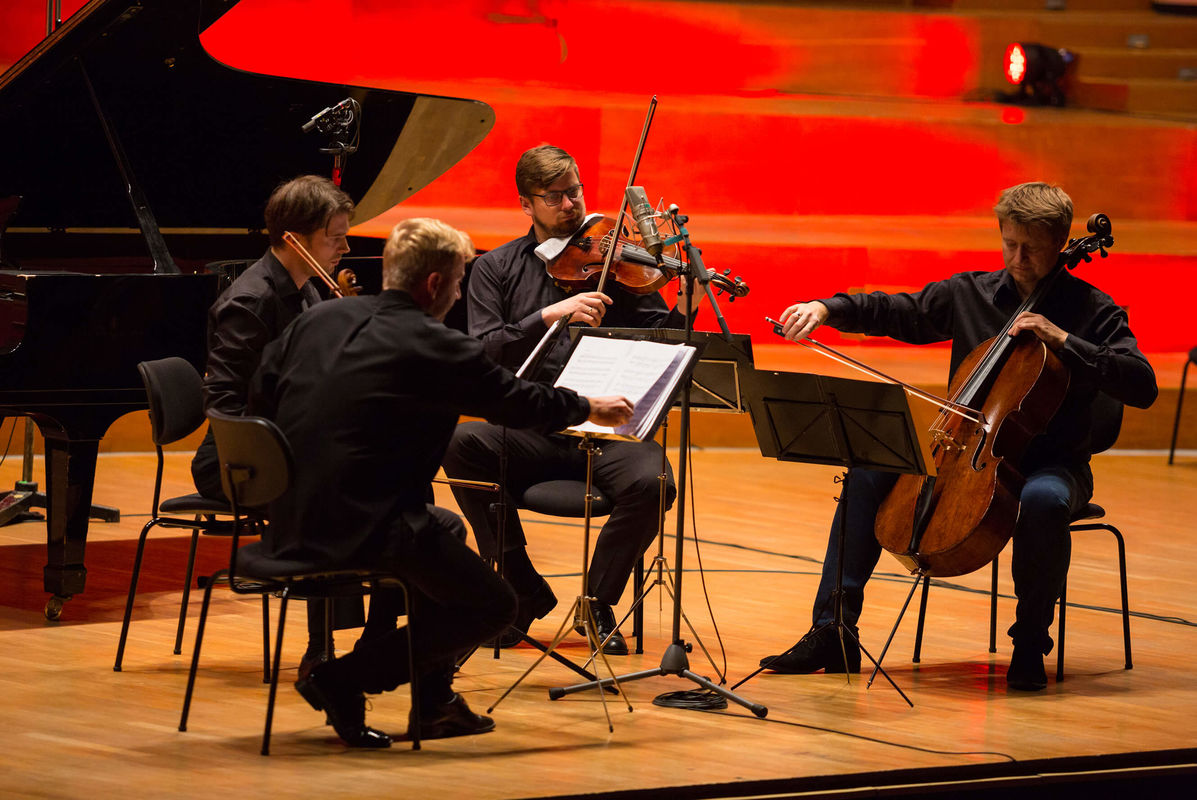