The Bratislava Music Festival is Slovakia's best known and most prestigious international festival, which becomes a tradition in Bratislava since it was established in 1964. Starting in 1973, it has been the only Slovak representative in the Brussels-based European Festivals Association.

Music Festival in Slovakia's capital is a presentation of prominent Slovak and foreign music ensembles and soloists and Slovak music production. Within two weks around 25 symphonic and chamber concerts are held, including a number of Slovakia's and world's first-night performances of works by Slovak and foreign composers. This year from 28th of September to 14th October.
For more than half a century the festival of music in Bratislava has represented the most significant feast of music taking place in the capital. The traditional character of the BMF blends with the accentuation of such values which often have not found or only with difficulties their way to Slovak stages. It also represents closer contemplation of the achievements of both the domestic music creation and performing mastership.
In this relation, it should be mentioned the symphonic work by Bratislava native Ernő Dohnányi, fully unknown albeit superior Evangelical church music by Ján Levoslav Bella, rarely played but paramount symphonic creation by Alexander Moyzes. Similarly the vocal music by Štefan Németh Šamorínsky, Ján Móry, and Ladislav Stanček is fully unknown, likewise the opera-melodrama by Marek Piaček, and chamber music of composers of all generations. The traditional focus of the festival is guaranteed through presentation of time-tested titles delivered by both Slovak and European musicians.
Worth visiting, in the offer of the festival will all music lovers surely find just what they are looking for. 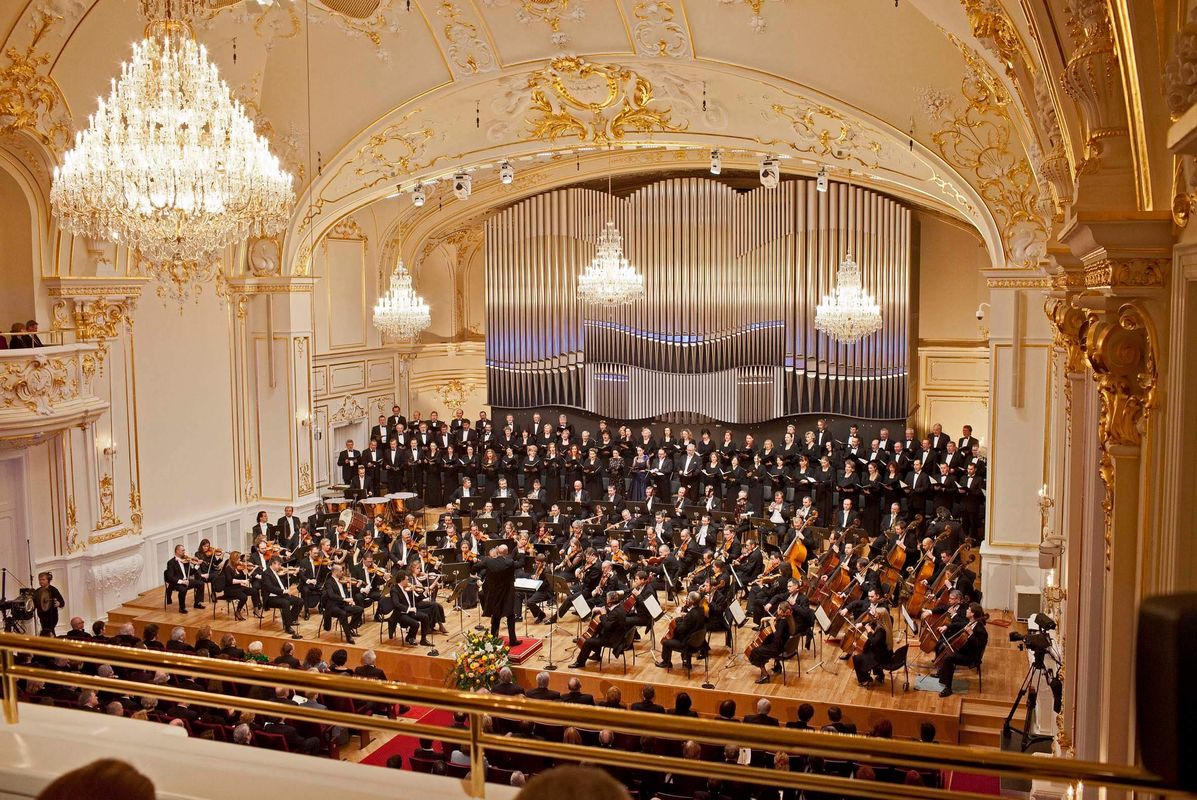 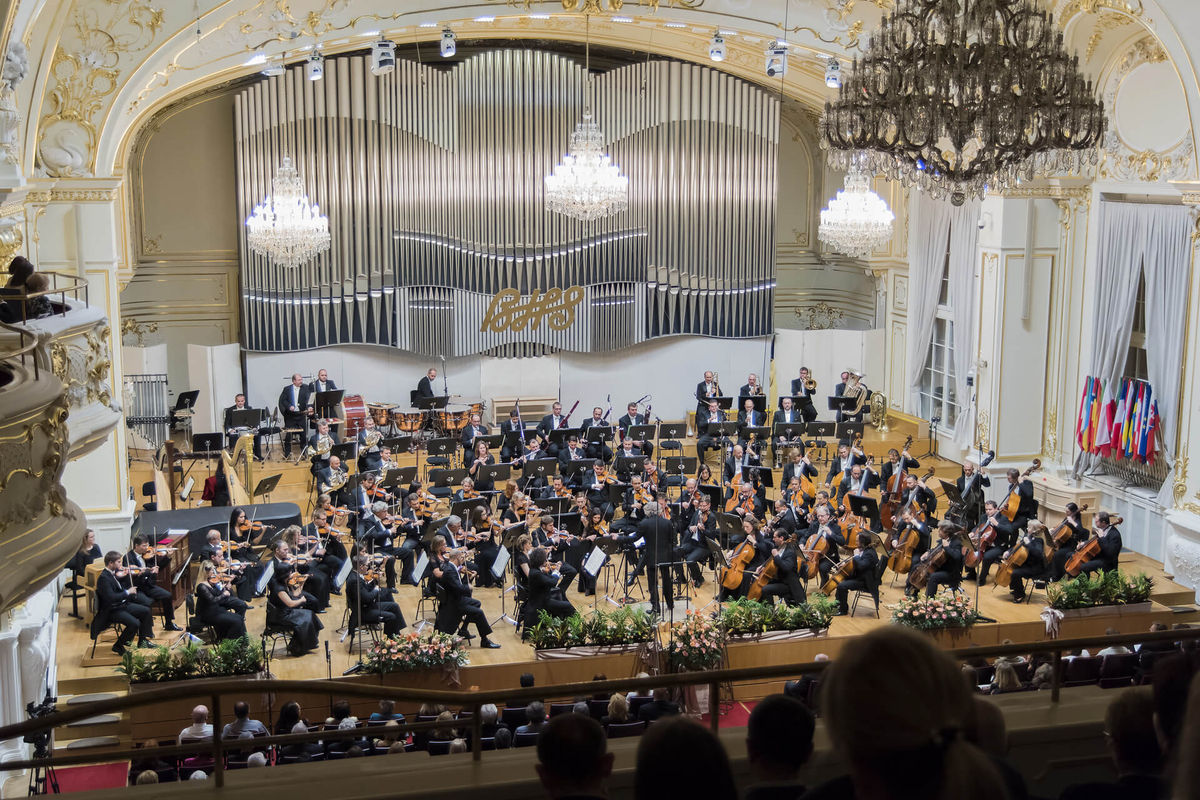 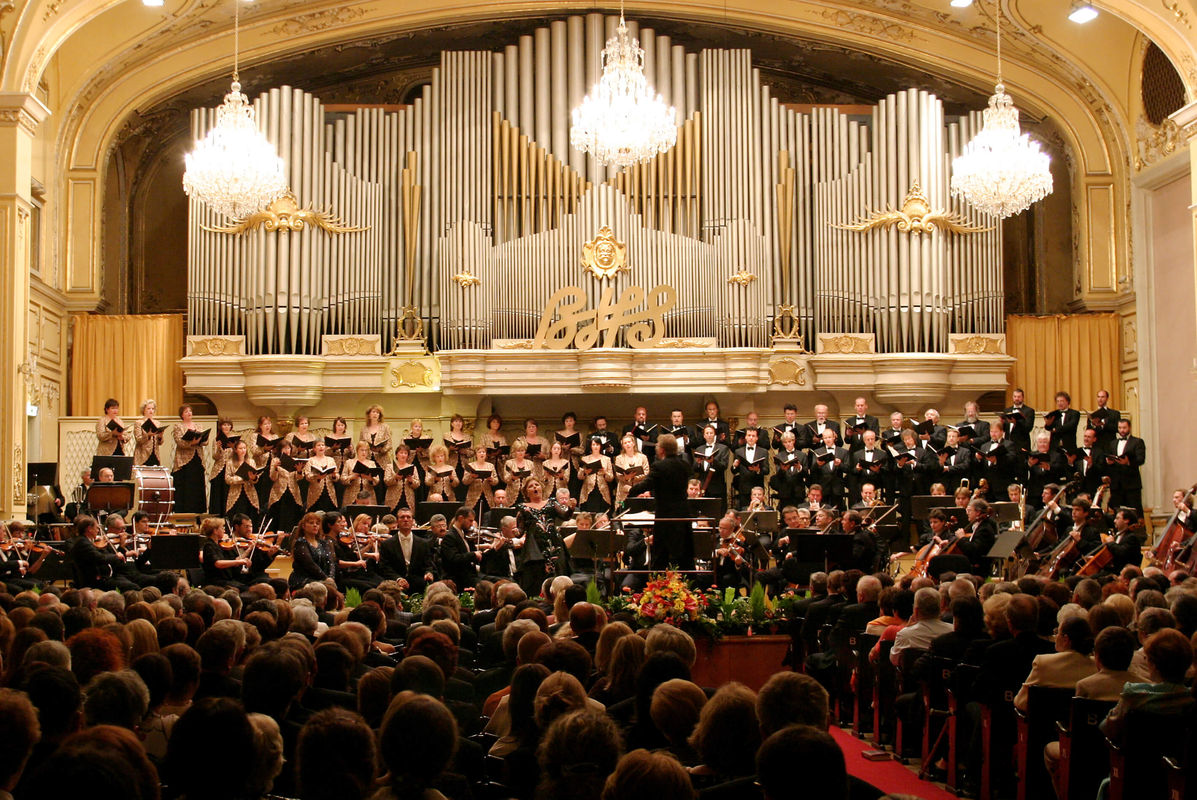 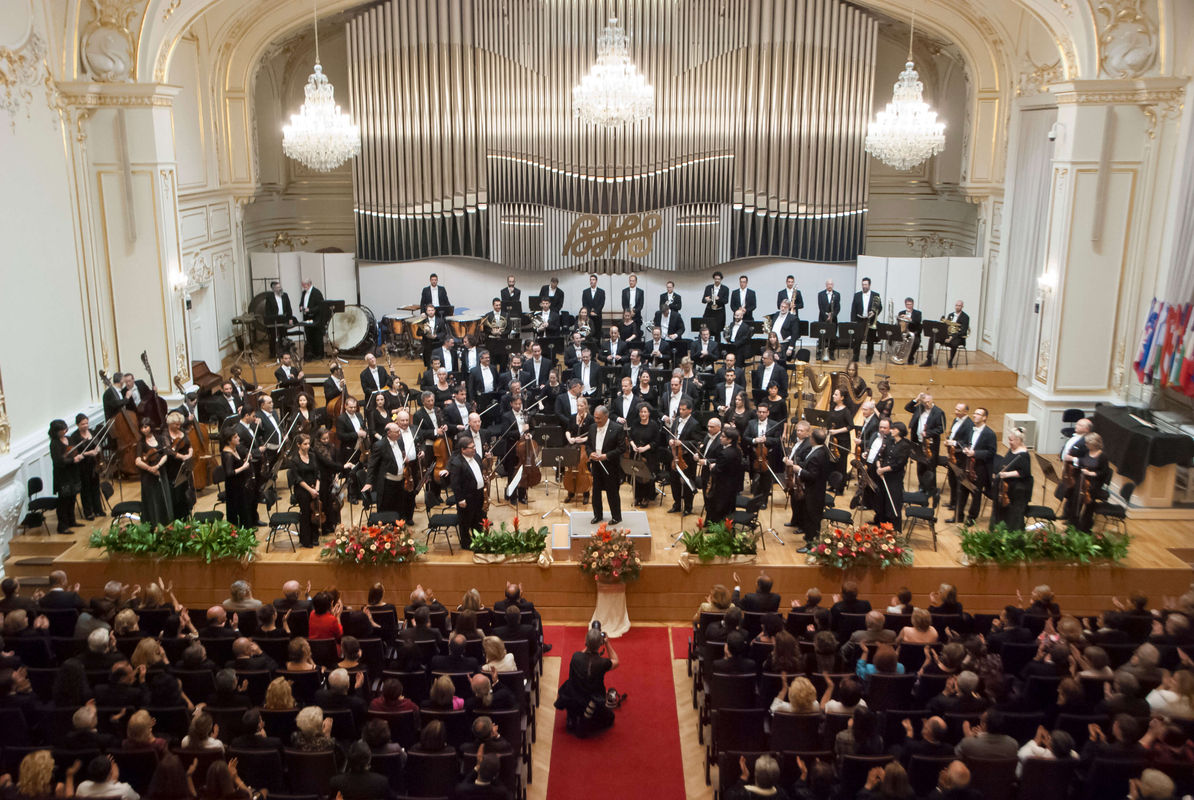 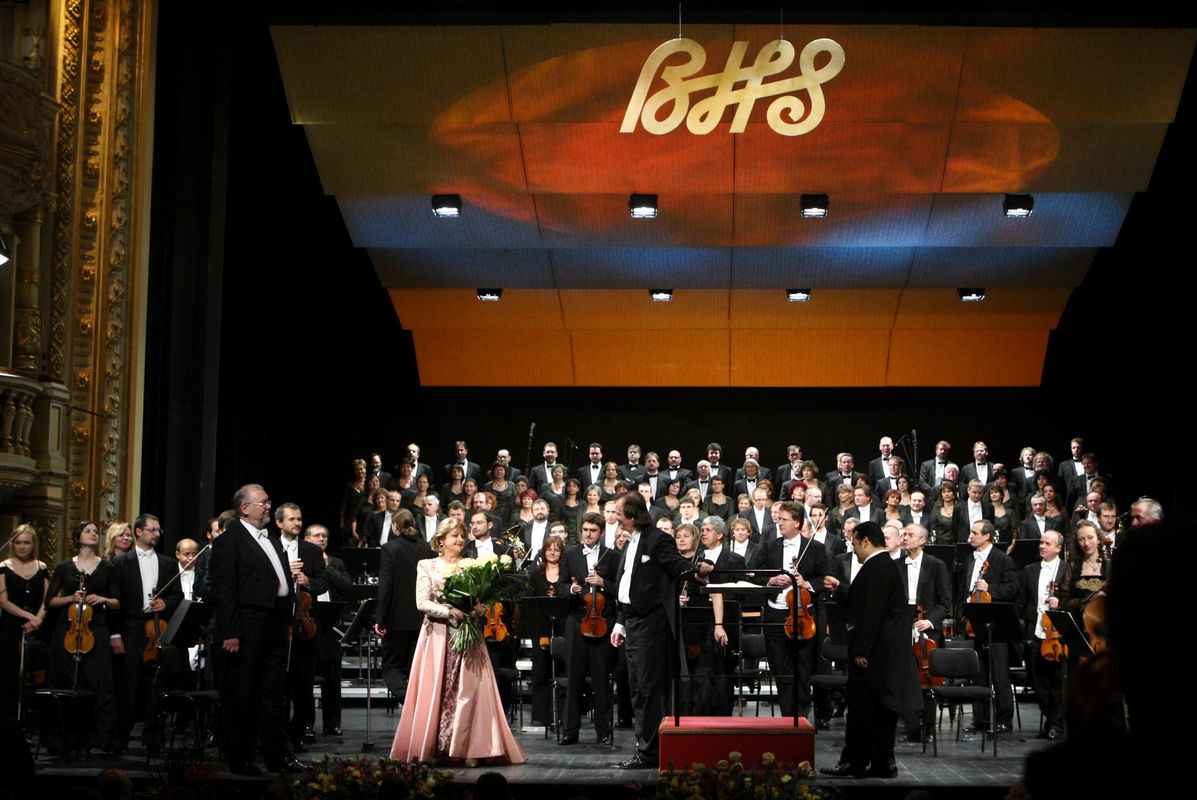