Truly for everyone, once again Bratislava opens its doors and gives an opportunity to know Slovak capital from close-up. You may enjoy free entries to all exhibitions of the City Museum, Water Works Museum, City Gallery, city sports fields, ZOO or botanic garden as well as themed walking tours.

The 15th year of annual event continues the tradition of this event which not only Bratislava citizens took fancy to. Over the last years, events were attended by more than 150 thousand people a year, declaring significance of Bratislava and also huge interest of Bratislava citizens in knowing history of their city inside out..You can visit also such Bratislava highlights as the magnificent Devín Castle, remnants of the Roman military camp Gerulata in Rusovce or the unique Museum of Clocks free of charge. Old crafts will come to life in the yard of the Old Town Hall. Other attractions include cultural happenings at Old Town squares and in the Old Market Hall, exchange of books, interesting lectures on St. Jacob's Chapel and about the coronation past of Bratislava, sightseeing voyage on the Danube, rides in historical trams and historical trolleybus.The Municipality of Bratislava opens its doors to all Bratislavians and visitors from April 20th to 22nd, 2018. A weekend when Bratislava belongs to everyone is full of associated activities commemorating the day when Pressburg, as Bratislava used to be named in the Medieval Times, was given its city privileges. The Bratislava City Museum celebrates Bratislava City Days by making all its expositions accessible to general public.You can expect free entrance to city museums and attractions, free sightseeing tours, free tours by historical tram and many other interesting programmes and events to commemorate unique municipal privilege of electing a mayor. Around the end of April, the mayor of the town was traditionally elected in Bratislava, based on a charter of the King Andrew III on granting municipal privileges in the course of a relatively long historical period. 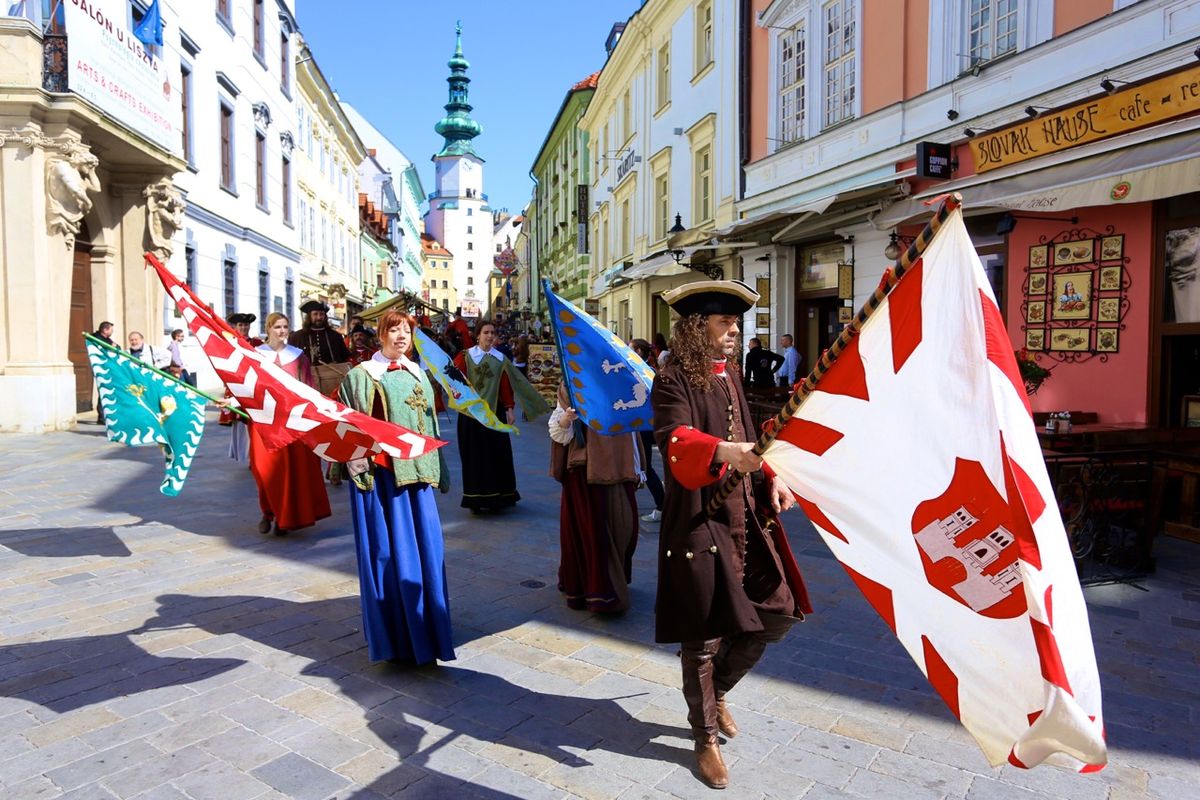 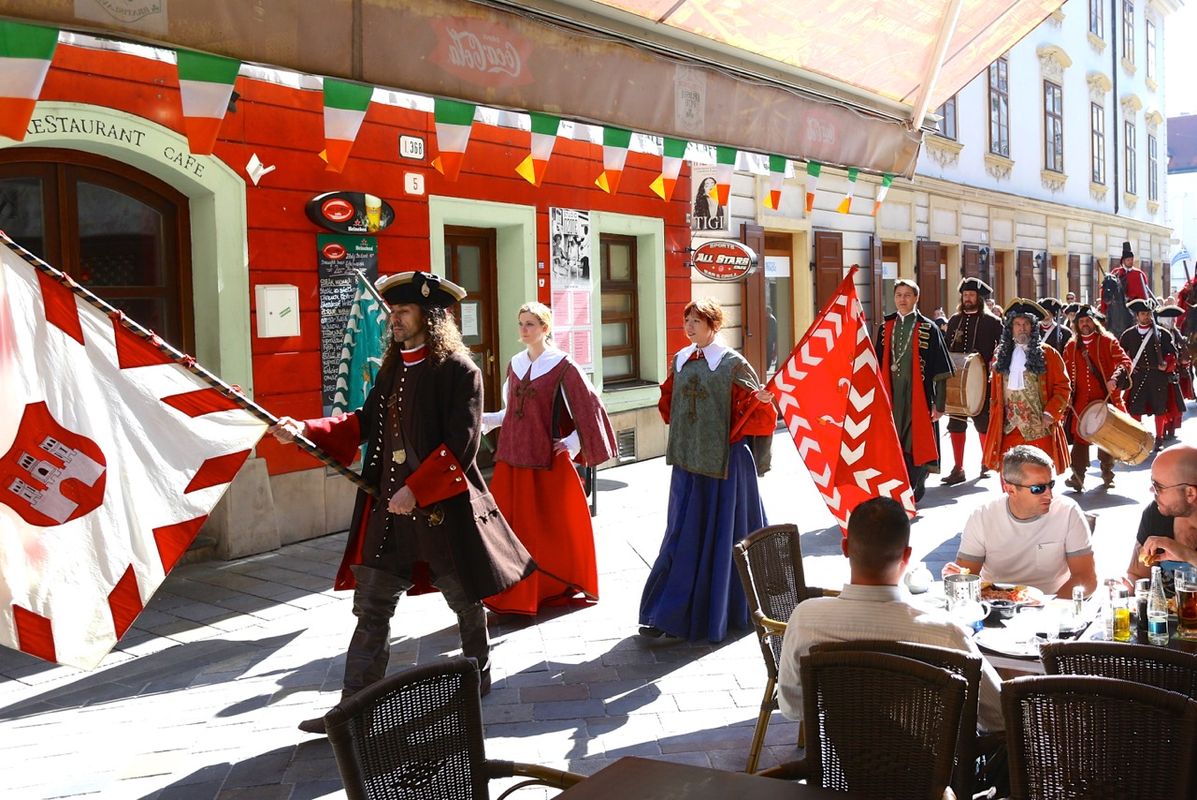 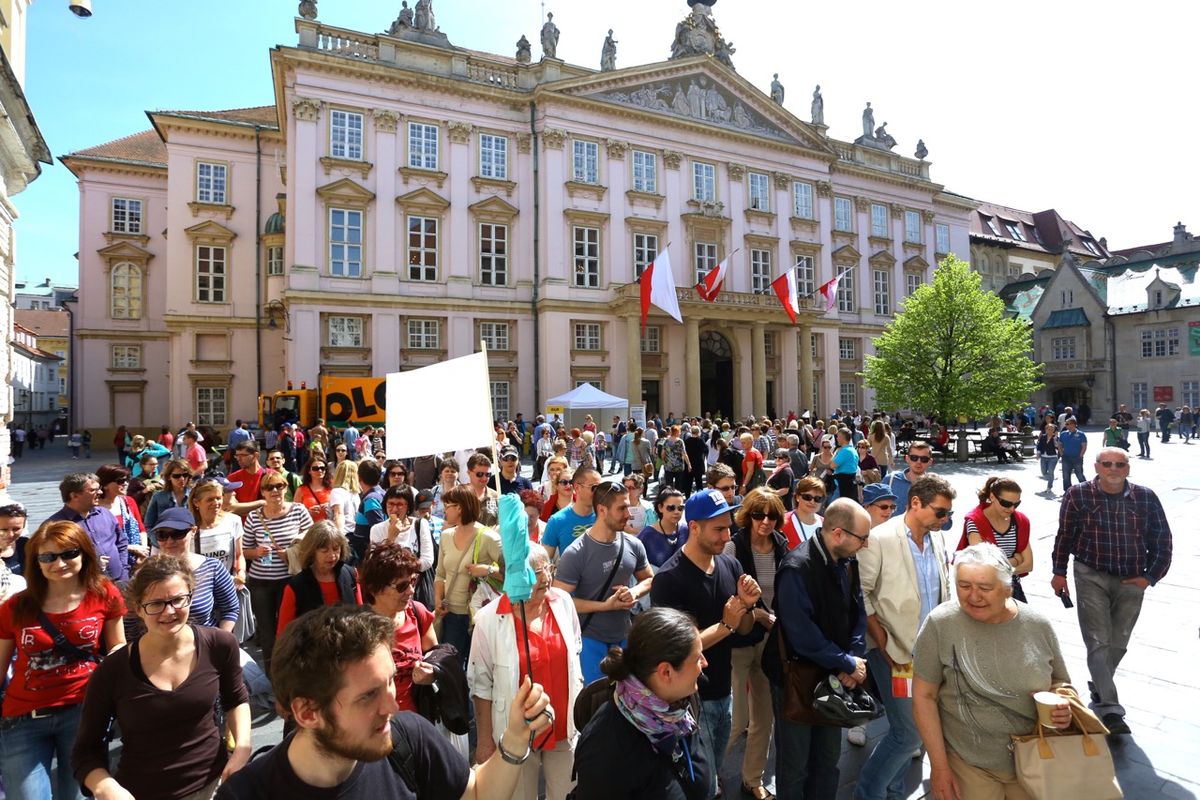 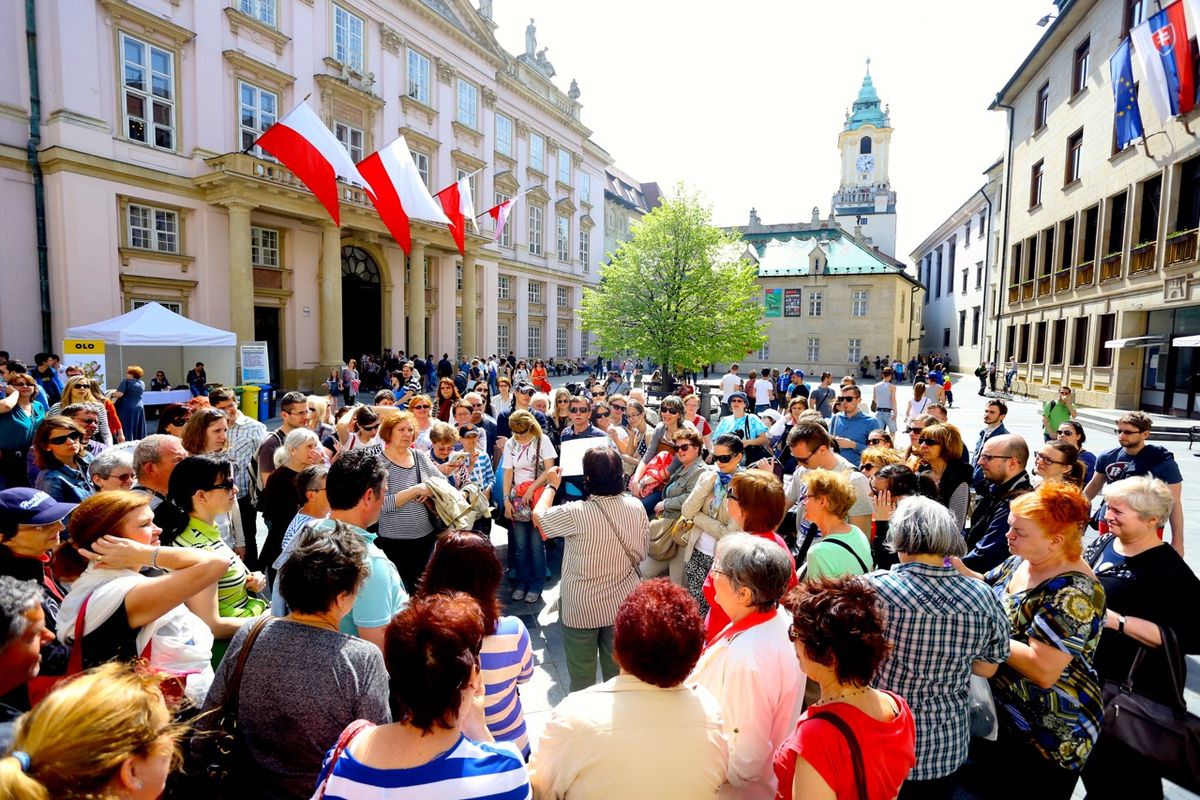 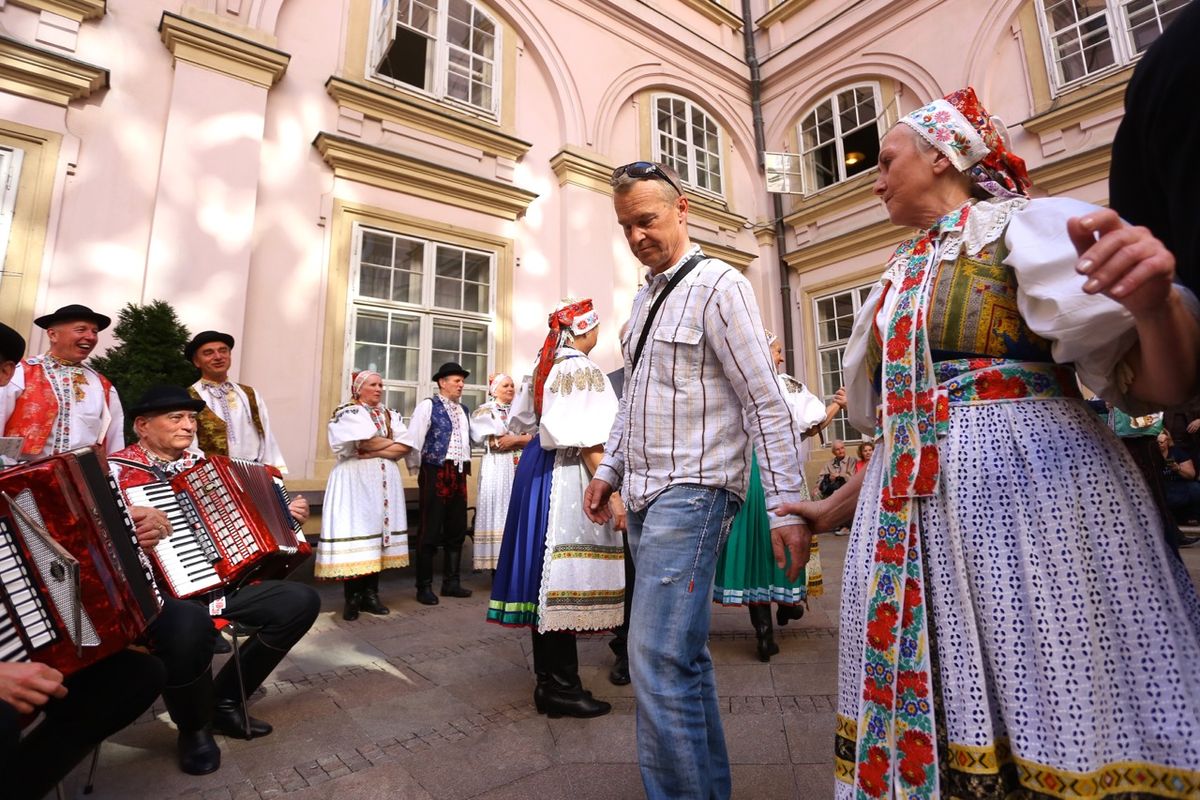