The Capital of the Slovak Republic BRATISLAVA, also referred to as the Beauty on the Danube can not only boast interesting history but it also is the centre of the most dynamically developing region of central Europe at present.

BRATISLAVA (population 425,500), situated in the south-west of Slovakia stretches on both banks of the Danube and in the foothills of the Little Carpathian Mts. Thanks to this favourable position it was always a commercial centre. Today the historic places witnesses to the rapid development of the young Slovak Republic. In spite of its exciting history, Bratislava is one of the youngest Capitals of the world and its population is also very young. The modern metropolis is opened to Europe and to the world as proved by the increasing number of foreign visitors of most diverse countries. They are attracted by the cosiness of the rather small city that nevertheless possesses a throbbing social life and historic charms combined with the most recent trends. Palaces, modern shopping and trade centres, admirable arts of the Slovak cooks and brewers, friendly people and various international cultural or sport events, exhibitions, and business opportunities are the reasons why it is worth of visit.

This strategically important place has often played a big role in the history of central Europe. The date of December 2nd 1291 is not the date of birth of Pressburg. One should take it rather as the date of its school leaving certificate, which confirms the aptness of its inhabitants to become the free citizens of a royal borough. In the 14th and 15th centuries Bratislava lived the period of rapid development in trade. The opening of the Academia Istropolitana (1467) has strengthened importance of Bratislava as the cultural and educational centre of the then Kingdom of Hungary. After Turks penetrated deeper into the Kingdom, Bratislava was established the Capital of the Kingdom of Hungary, the seat of the Hungarian Diet, central administration and the coronation town of the Hungarian Kings and Queens. Eleven Kings and eight royal wives were crowned in Bratislava in the years between 1563 and 1830.

The counter-Turk wars and the Rebellions of Estates in the 16th and 17th centuries have interrupted the development of towns. In the 18th century and above all during the reign of Queen Maria Theresa the significance of Bratislava increased again. Great amount of wonderful palaces and buildings still survive from that period. The city became the centre of cultural in the 19th century and Bratislava was the cradle of the Slovak national emancipation. The revolutionary events, workers movement and the First World Ward have stigmatized Bratislava which, nevertheless, became the centre of the political, economic and cultural life of Slovaks after 1918.
Bratislava now is the modern city and the seat of most important political, economic, social and scientific bodies and institutions.

One of the city dominants which can be seen from far distance is The Castle of Bratislava. The most attractive part of Bratislava is the Old Town where the most historical sights as well as cultural institutions are concentrated. Its tiny lanes offer an ideal atmosphere for romantic walks to those who love to follow signs of history in the middle of modern world.
The significant structures in the historic centre of the city are all parts of the Monument Town Reserve. 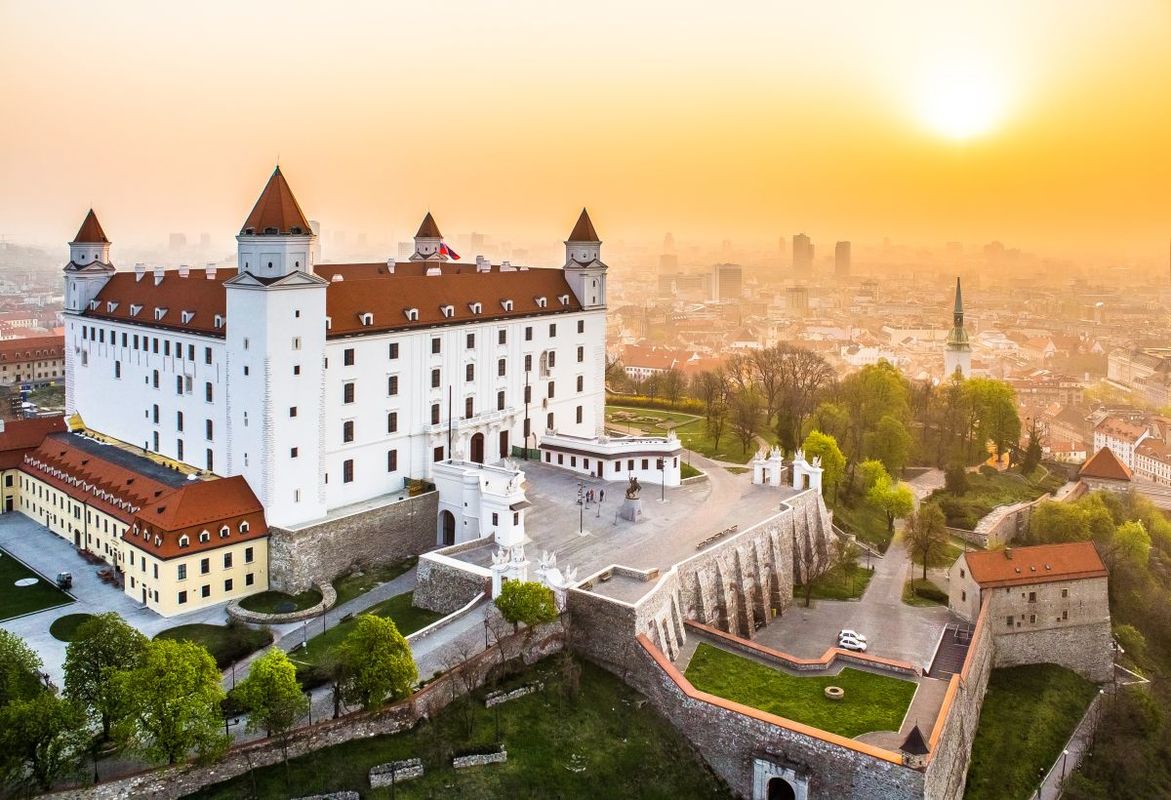 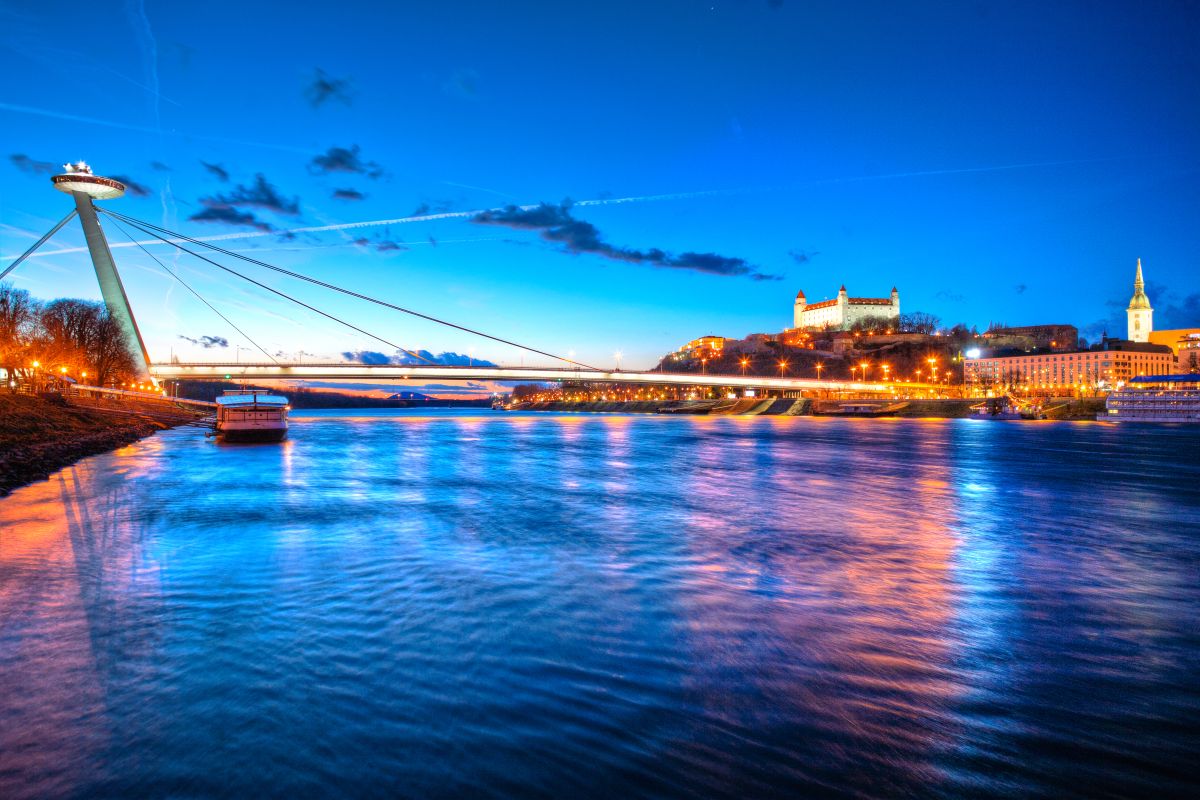 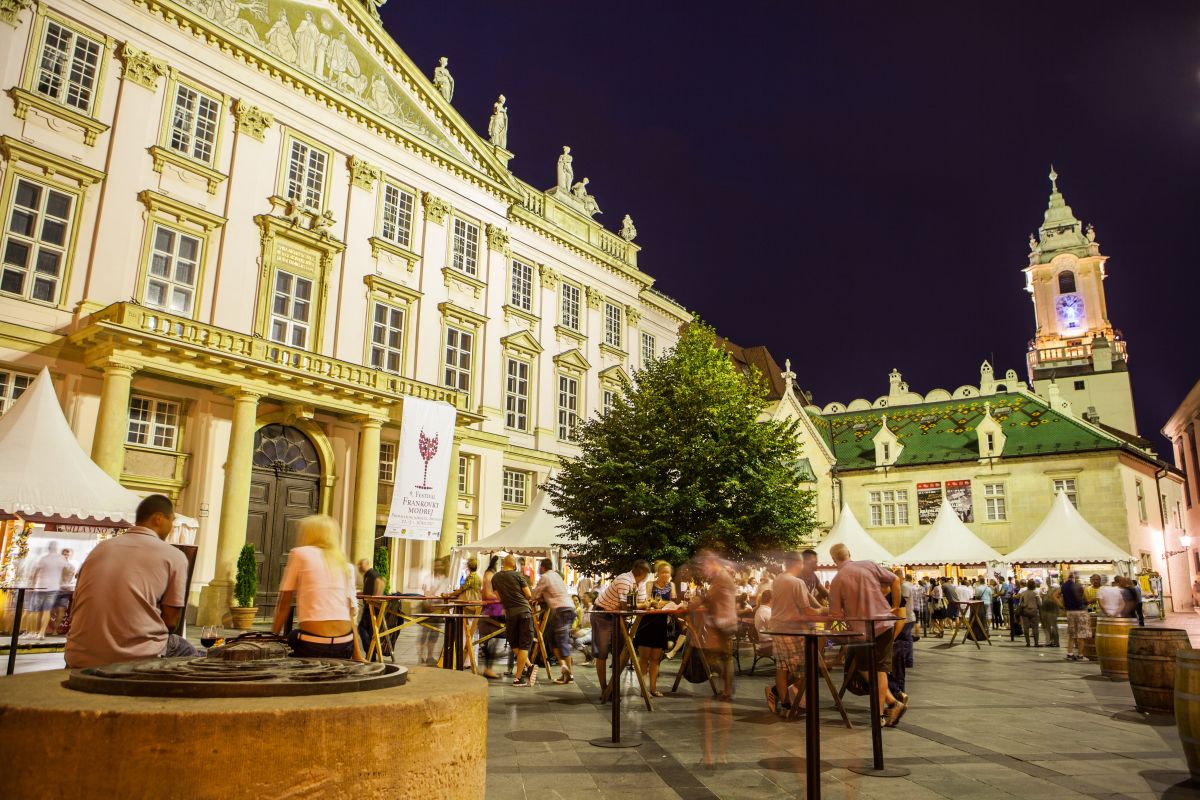 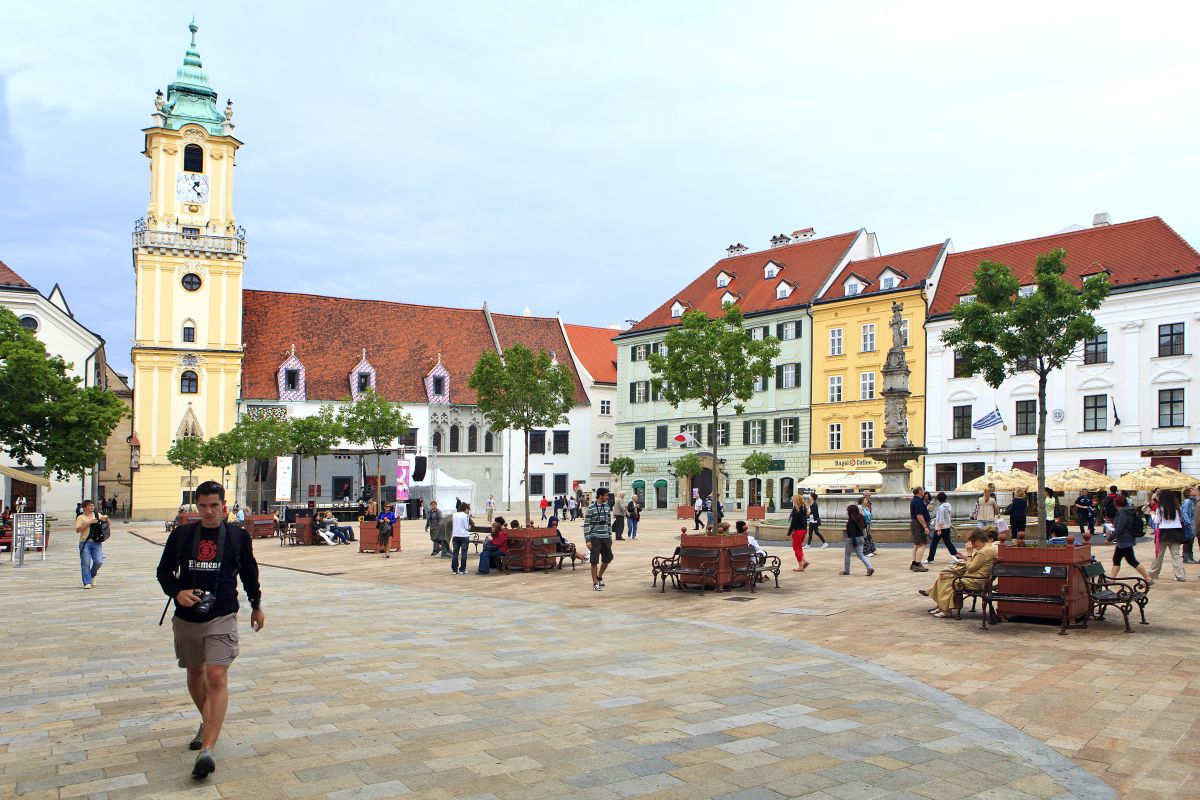 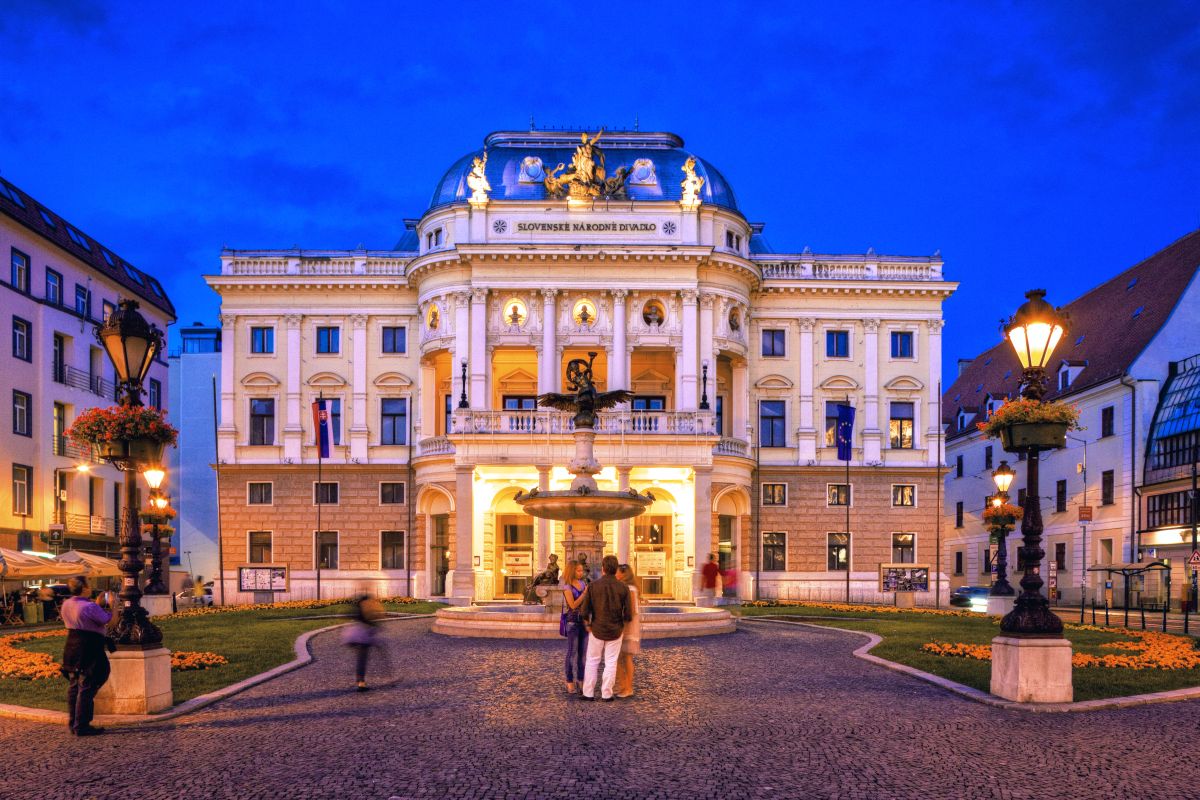 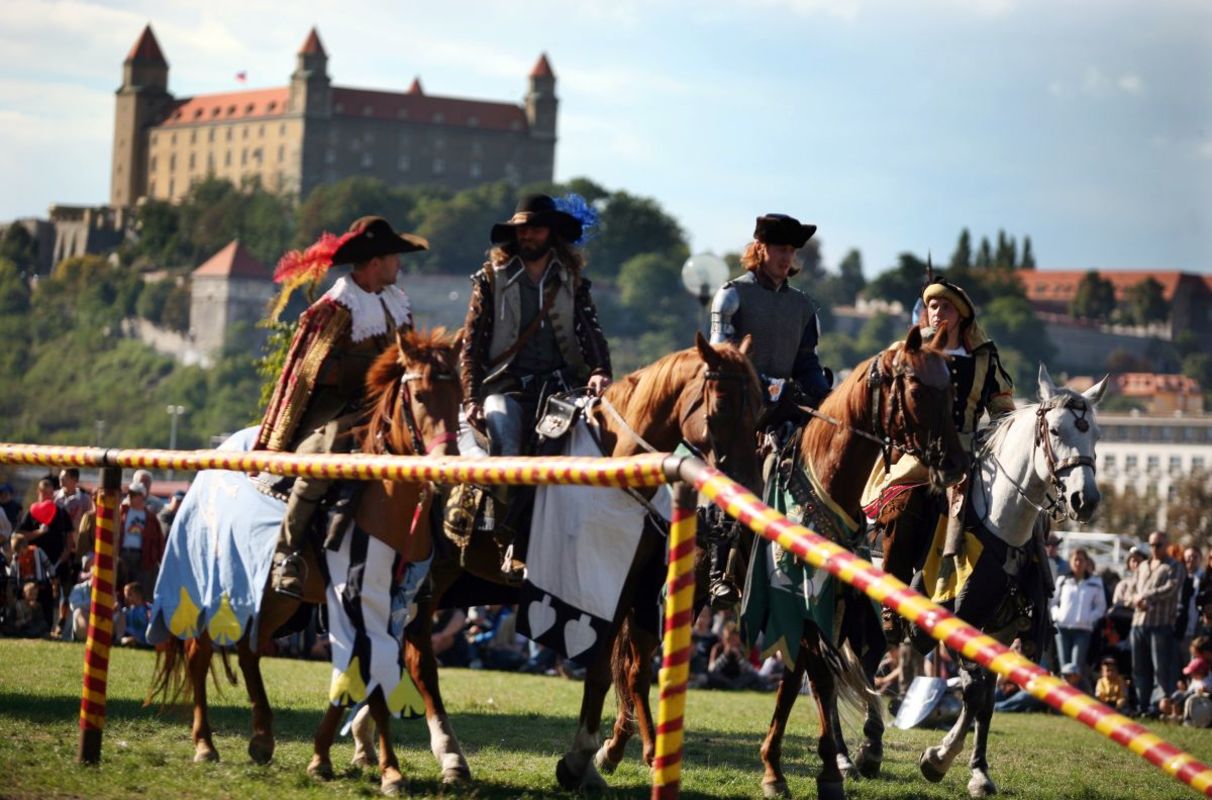 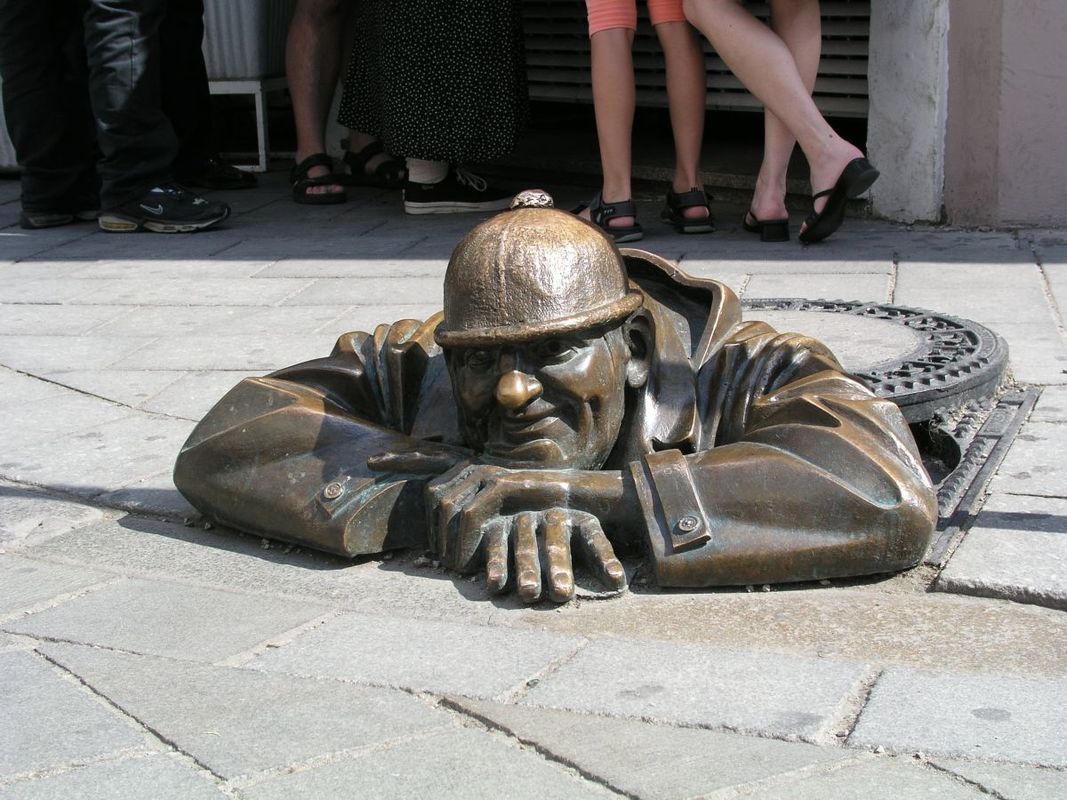 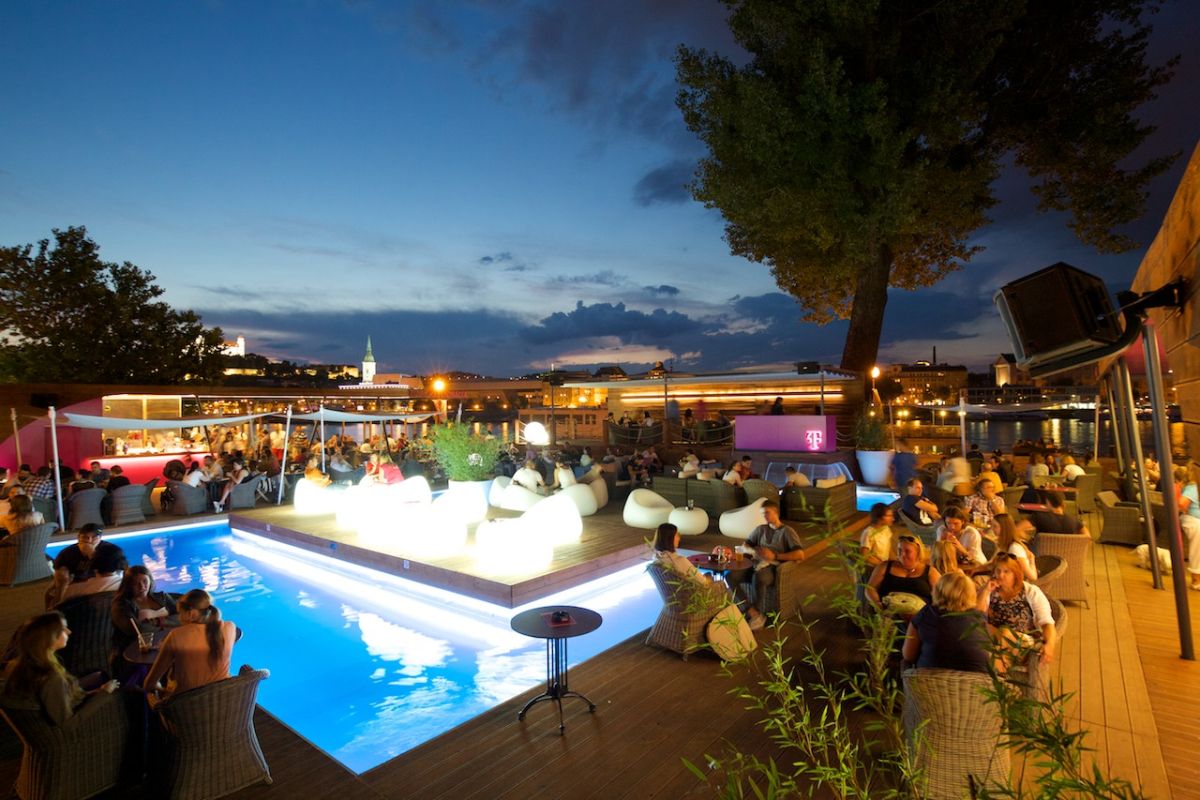 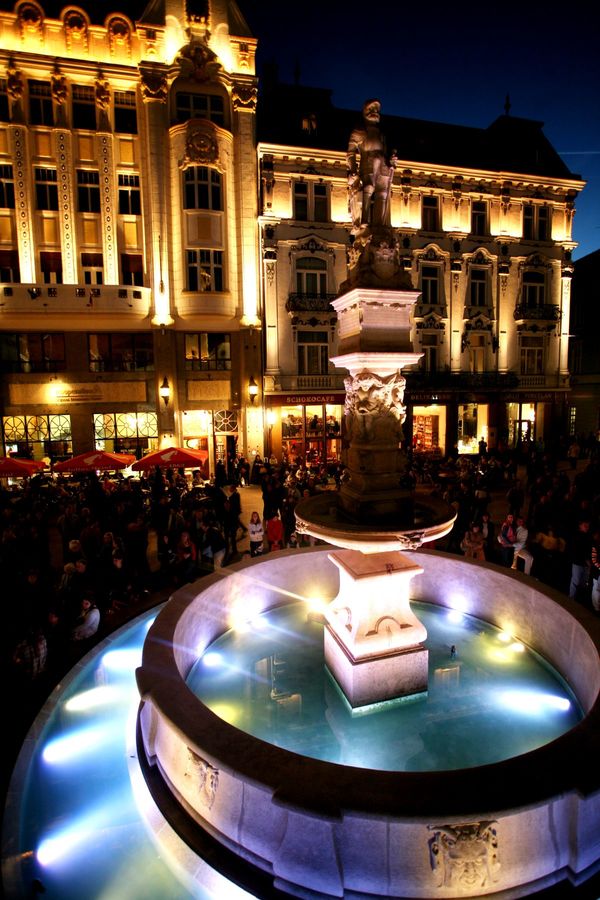 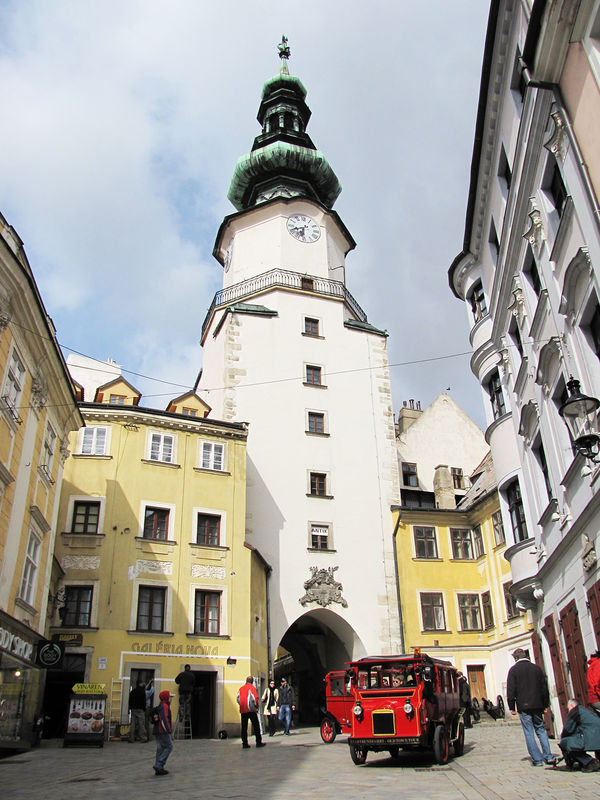 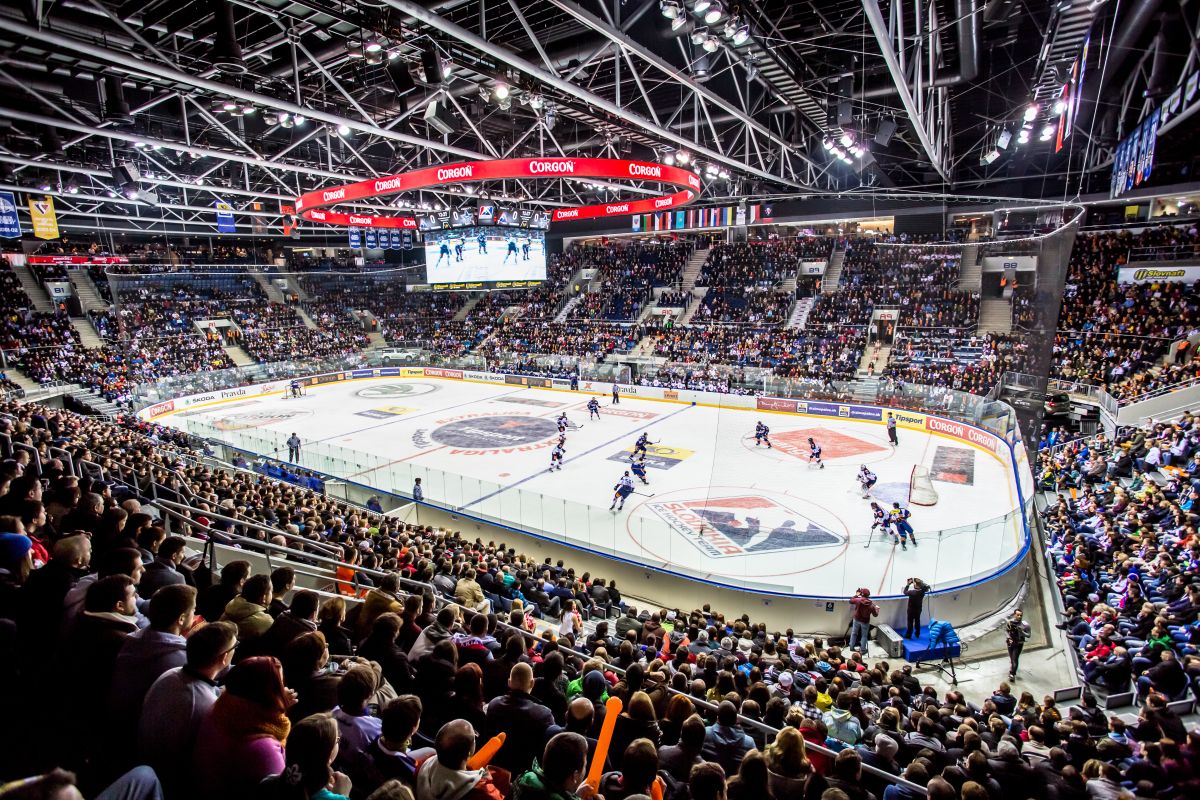