The first Saturday of October will be the day when annual re-enactement of Battle of Bratislava will be held in famous Bratislava place, a Janko Kráľ City Park.

The fifth year of festival will be taking place on October 5th, 2019. Commemorate a baroque battle in Pressburg with historical camp, crafts and refreshments, cannons, historical march of reenactors throught the Old Town of the city, with drums, and musket fire, 17th century army drills with commentary and enemies crossing their blades on the battlefield.
Battle for Bratislava is a historical and cultural event which focuses mainly on re-enactment of real local military event from 17th century. Compared to previous year you are again moving forward in historical timeline. This year you can look forward to a re-enactmenting battle of the short siege of Bratislava which took place beneath city walls in August 1621.
War is going to take its toll on Pressburg third year in a row. Coronation town of Kingdom of Hungary was taken in 1619 by Gabriel Bethlen and his rebels. Year later Emperor's forces tried to take it back but failed. In spring of 1621 citizens of Pressburg, tired and disgusted by wilfulness of rebels, open gates of the city to the enemy. Gabriel Bethlen reacts and sets a plan in motion to take Pressburg back. In beginning of August he moves with 15 000 men and 14 cannons from Trnava and lays siege to Pressburg. Defenders stand firm and after some time they are joined by emperor’s forces, who took positions on the other bank of Danube and started firing on the besiegers. Bethlen eventually breaks the siege and moves his force to Moravia.

10:00 – Event opening with cannons to announce the event starts
13:00 – Historical march of soldiers trough the Old Town centre
15:00 – Presentation of historical army drills
16:00 – Re-enactement of short siege of Bratislava
Comer over to spend the whole day in the famous past of Bratislava. Enjoy the main part of the program, the reenactment of a skirmish from the first half of 17th century – a battle of Bratislava. 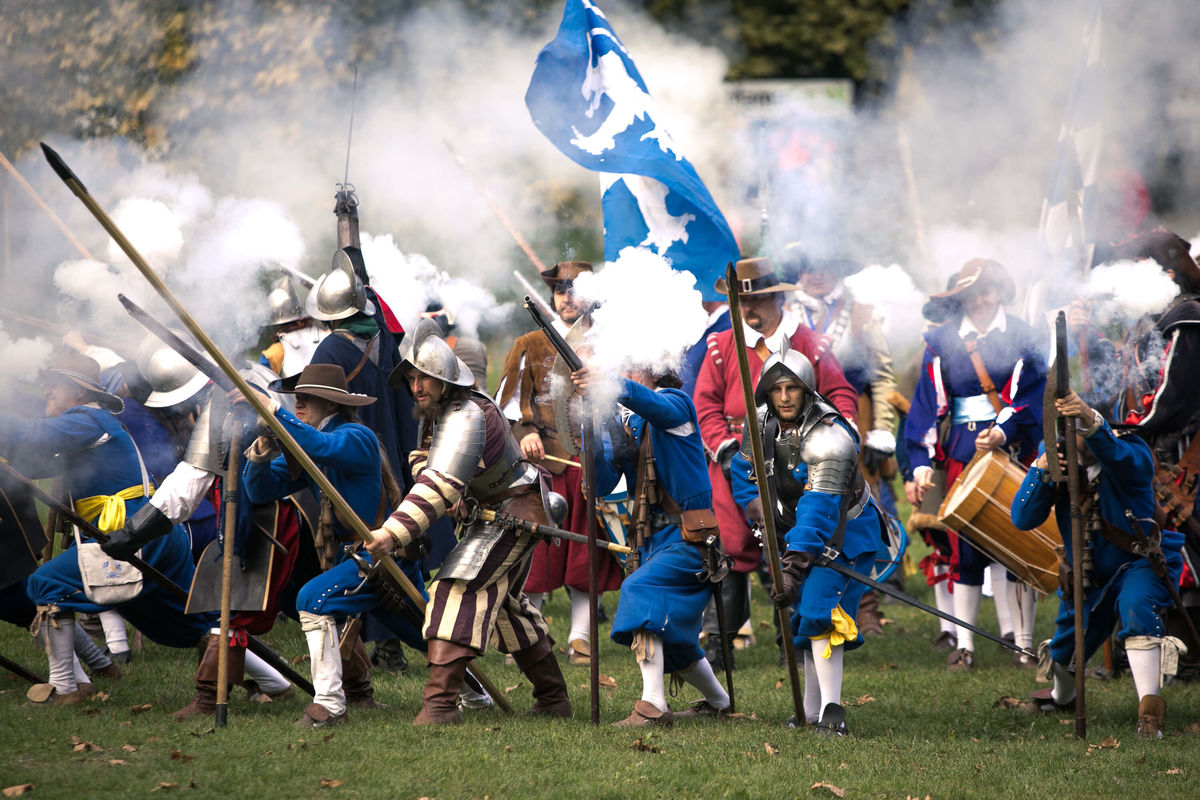 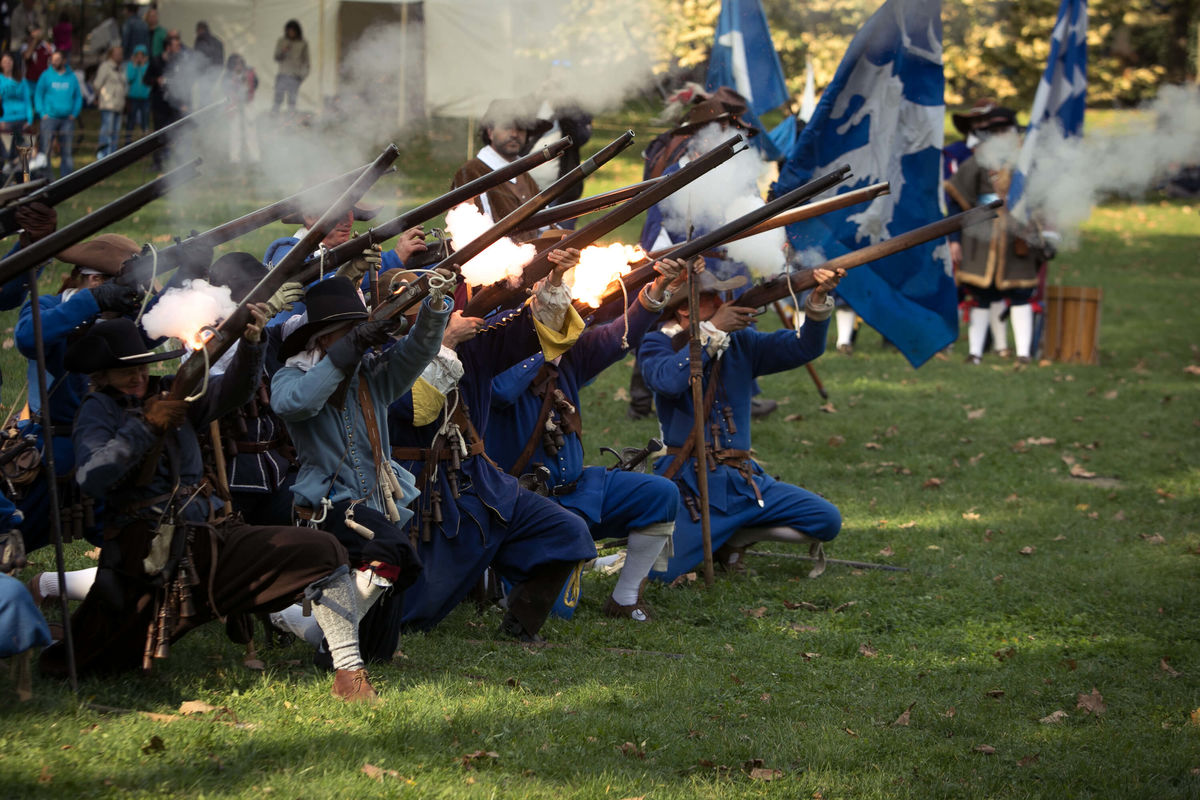 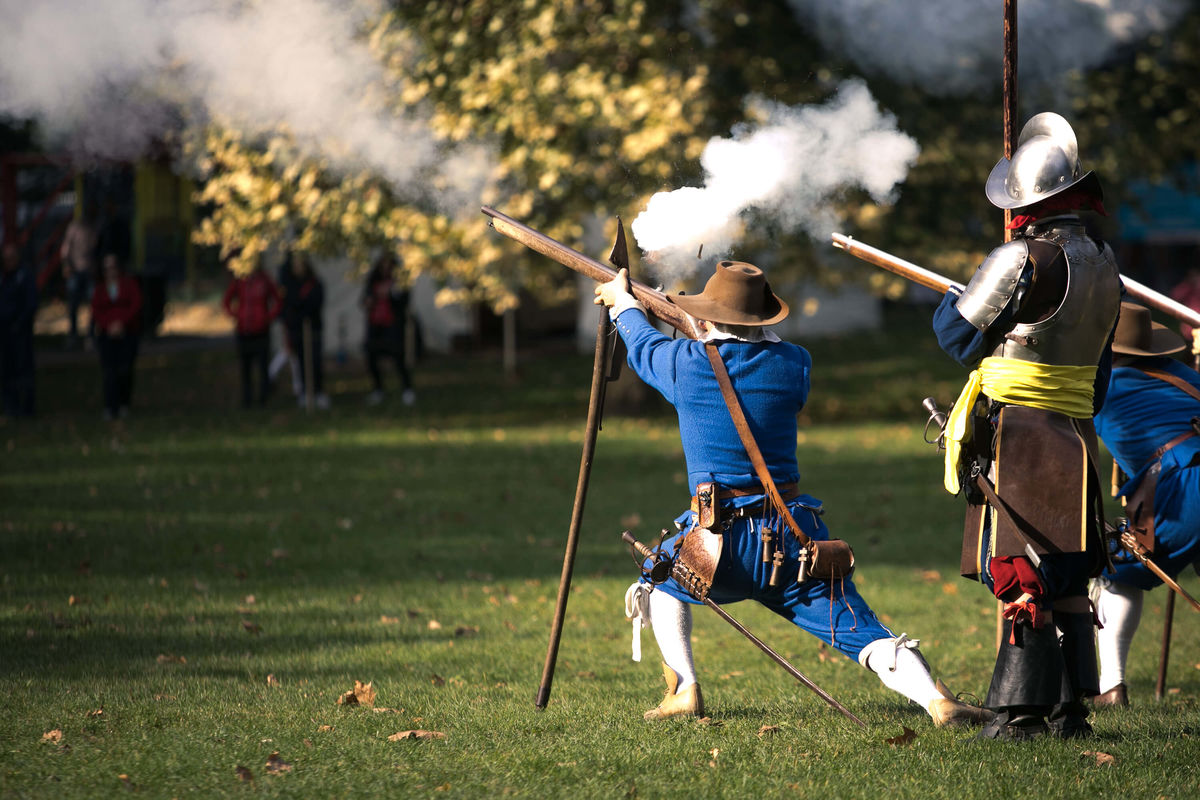 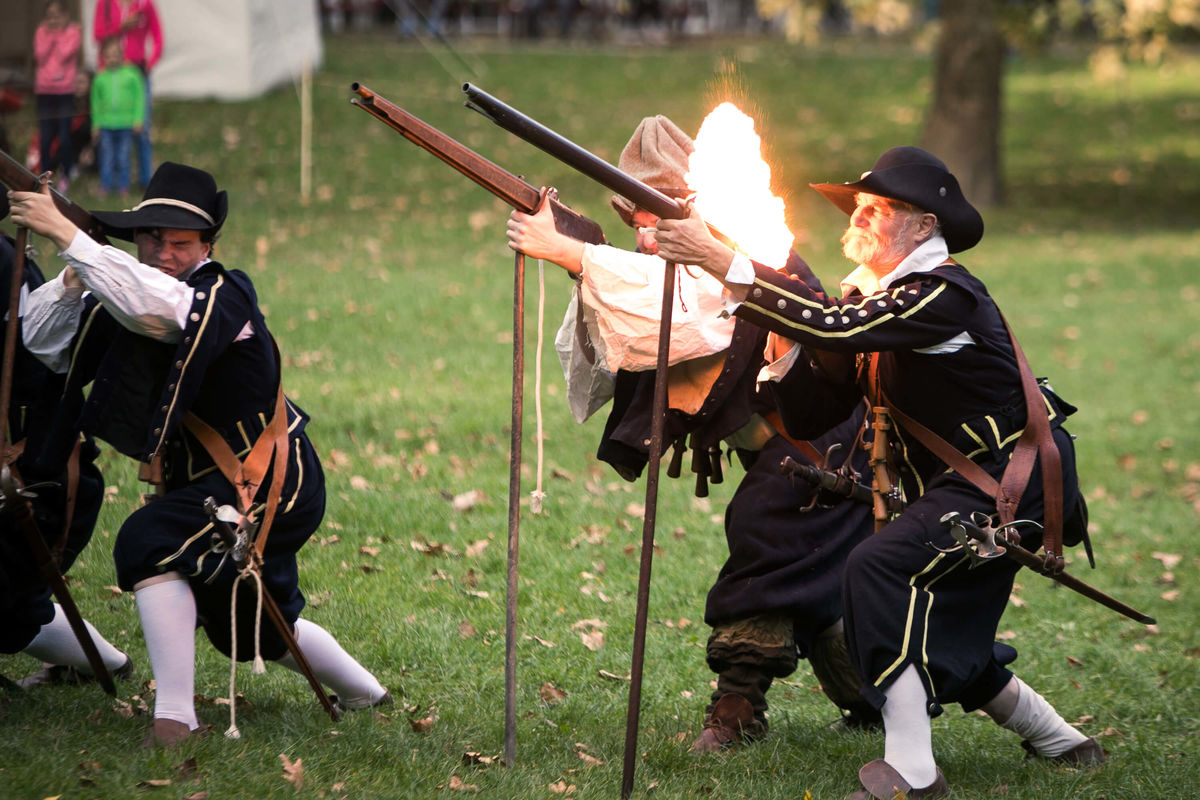 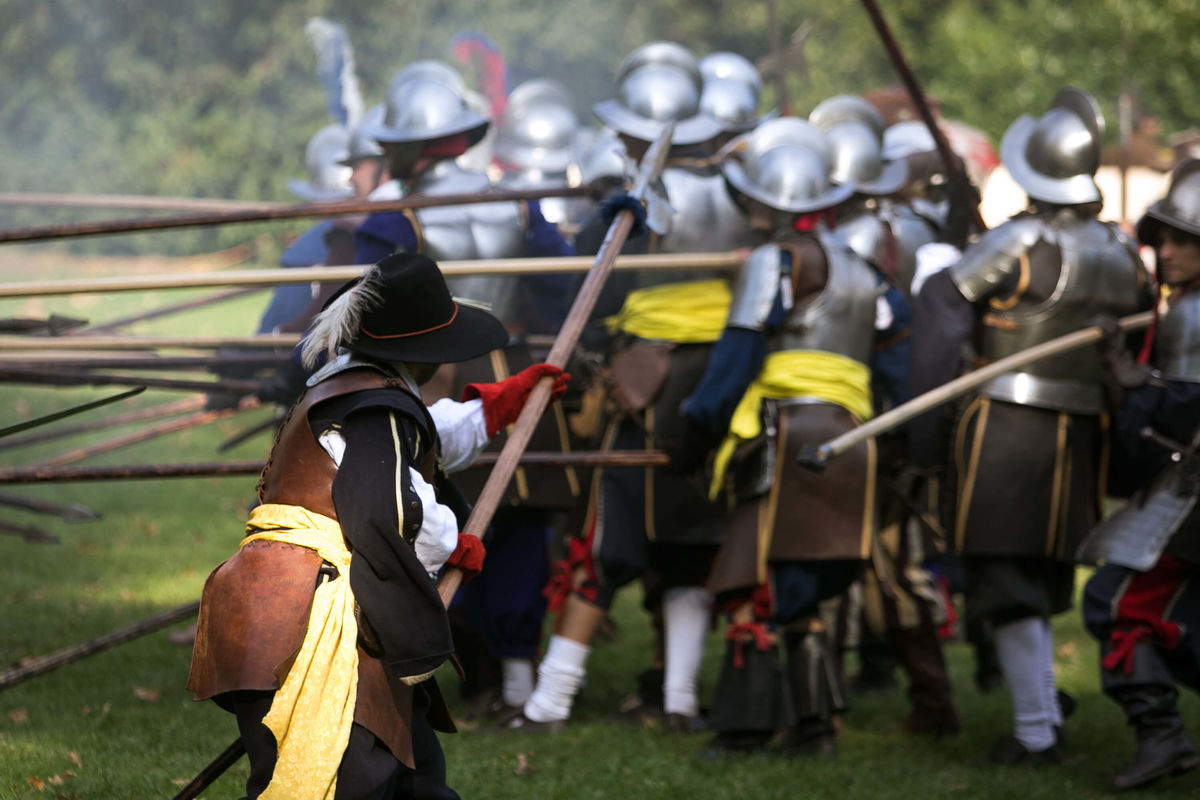 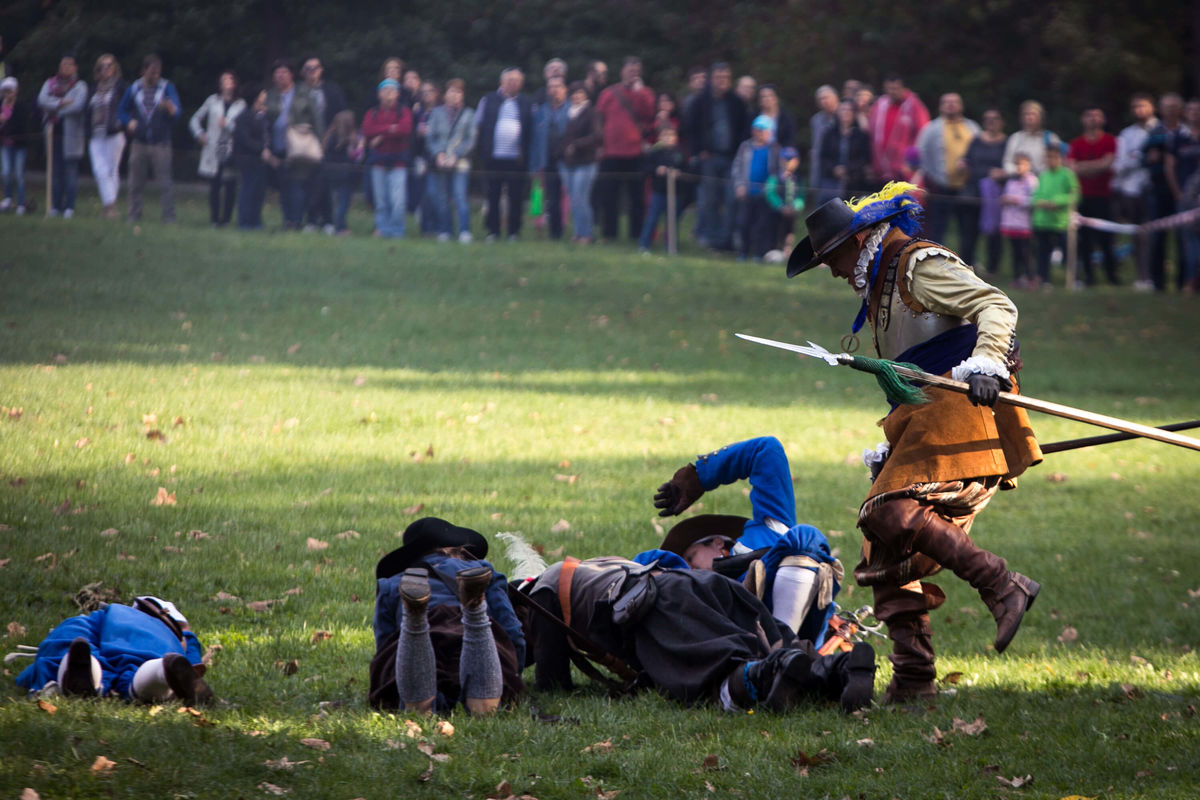 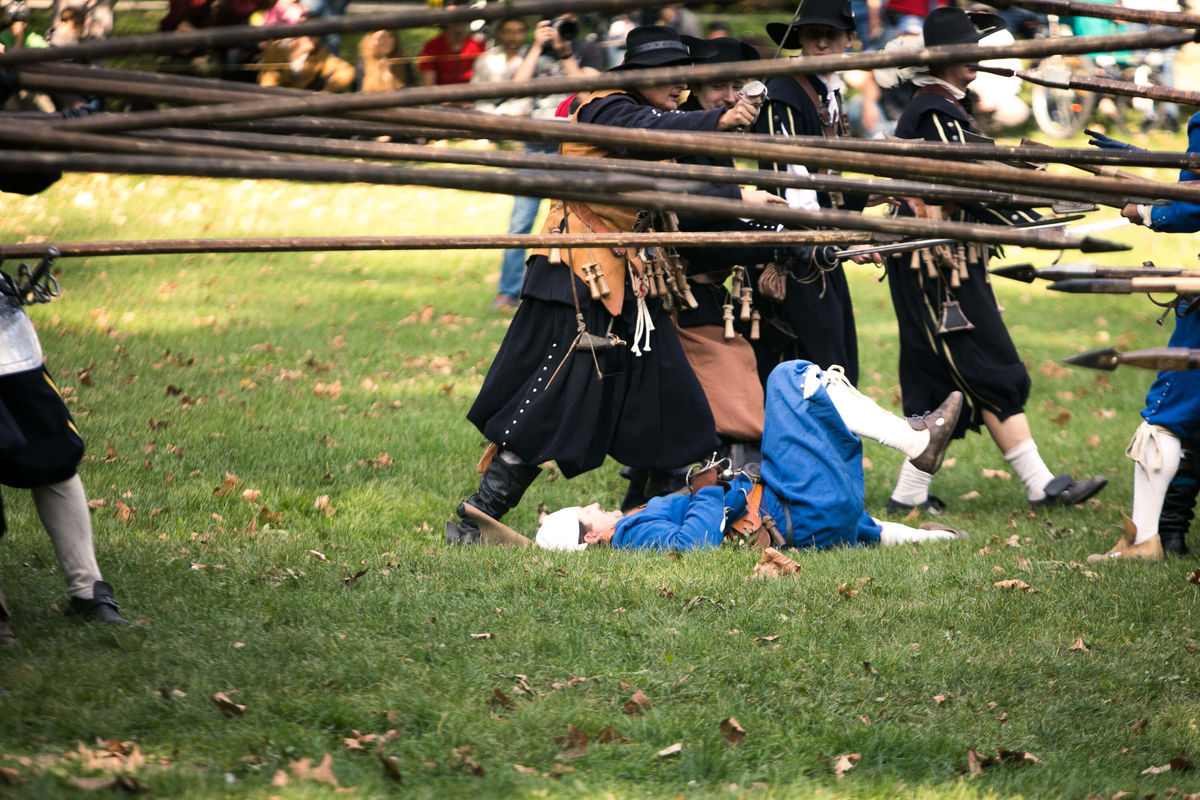 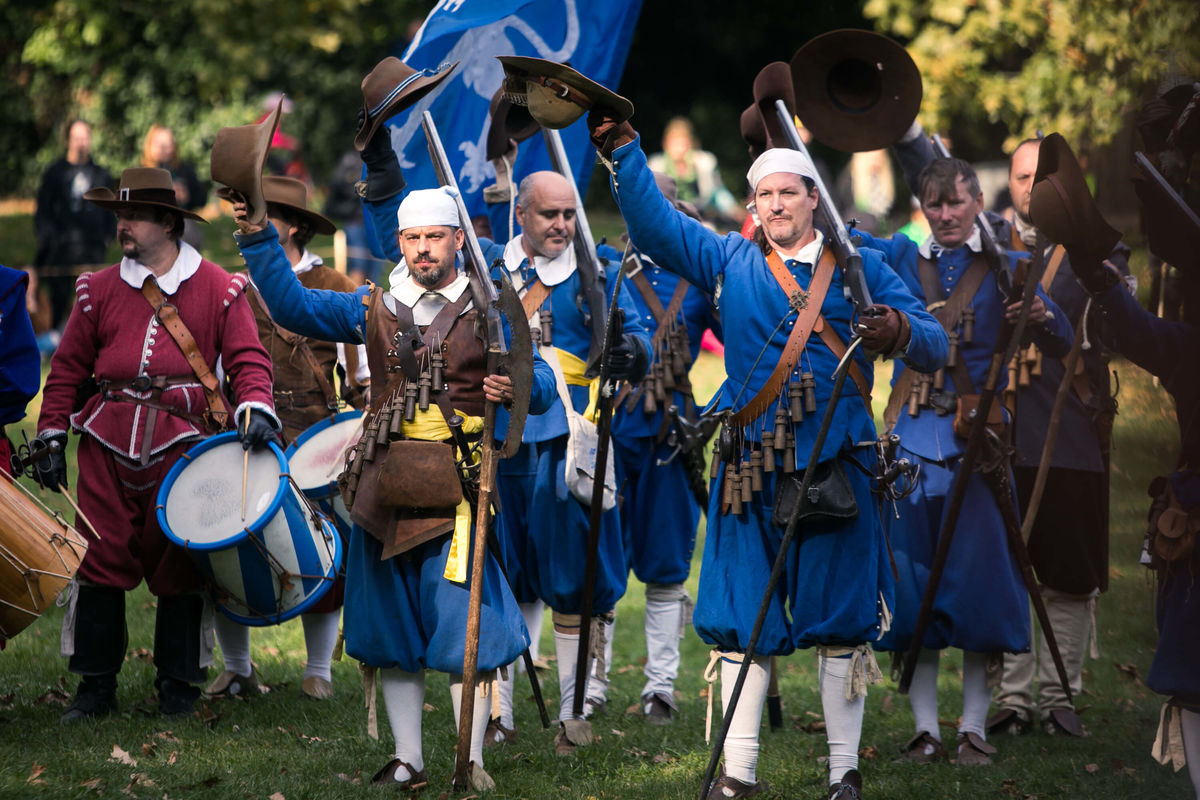 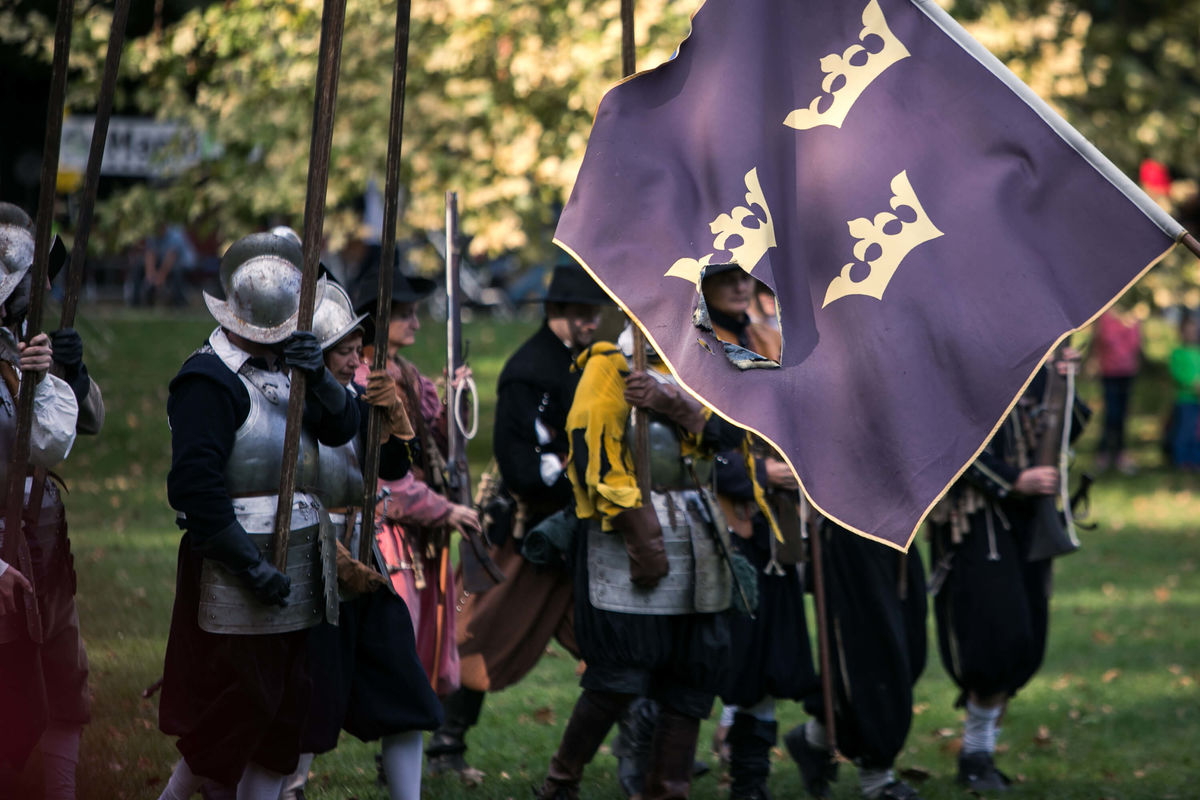 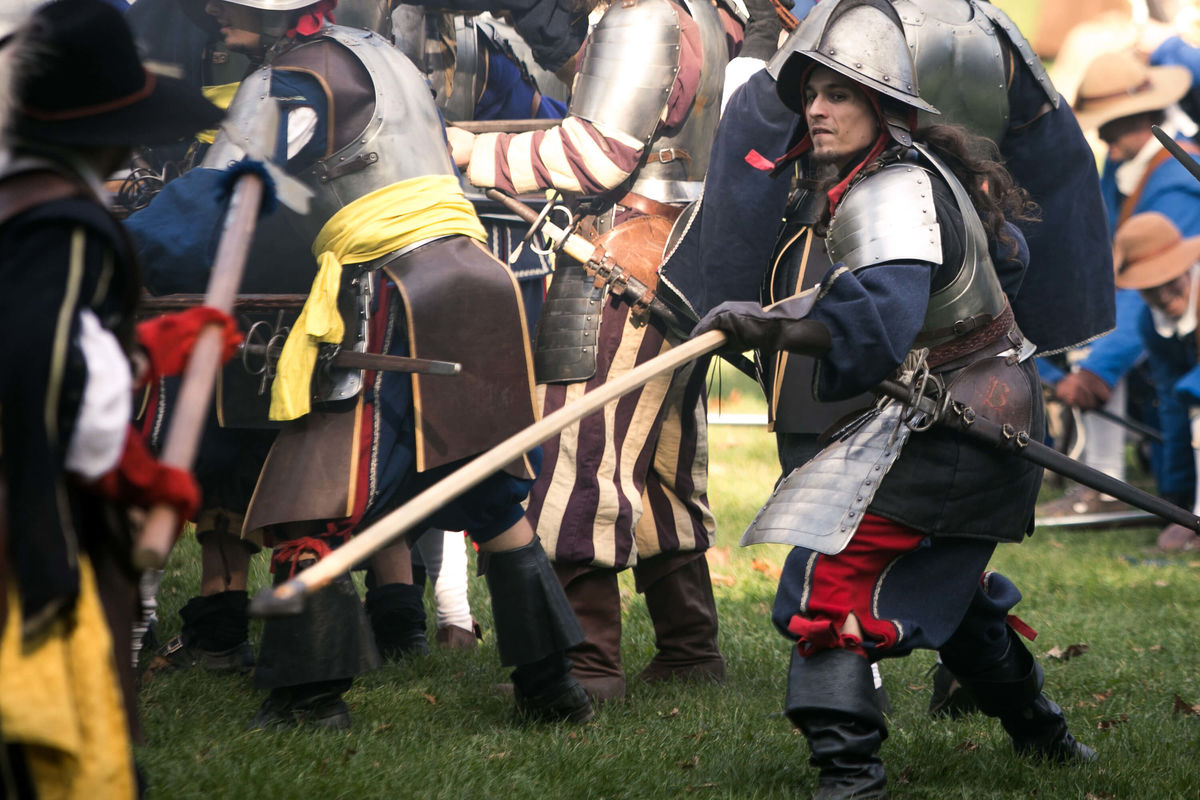 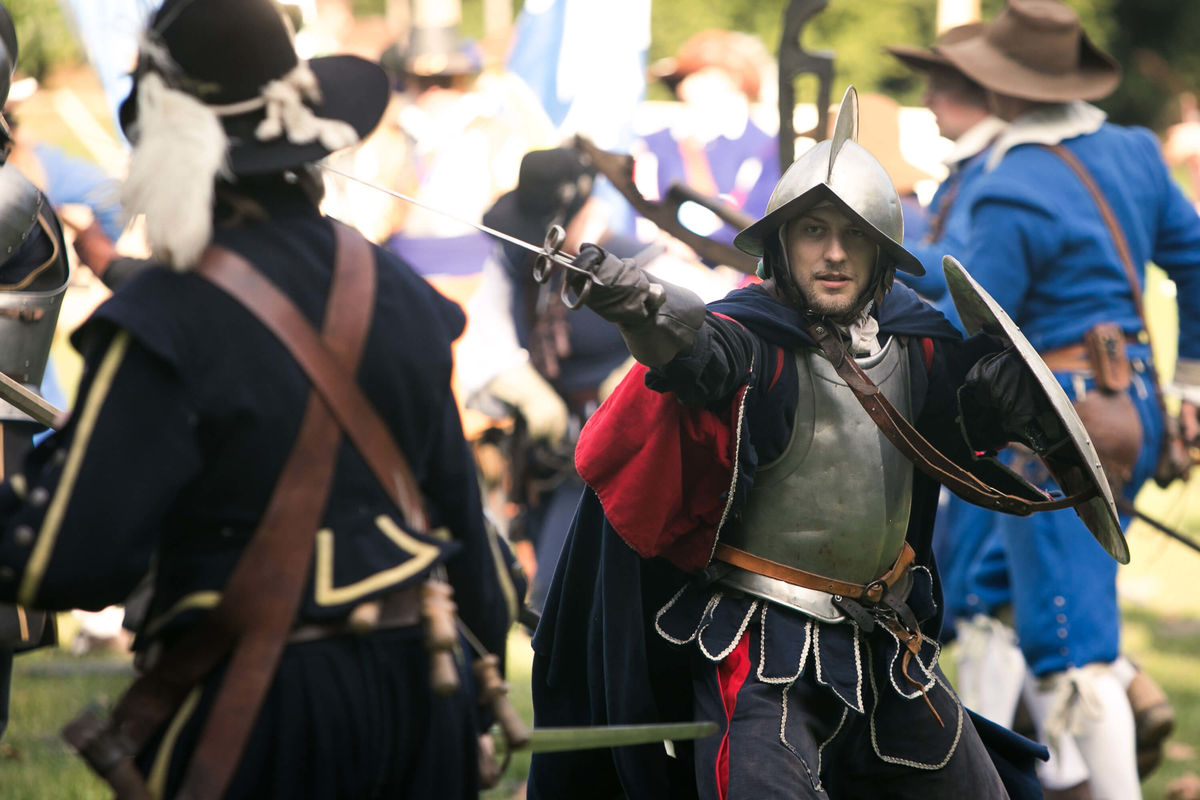 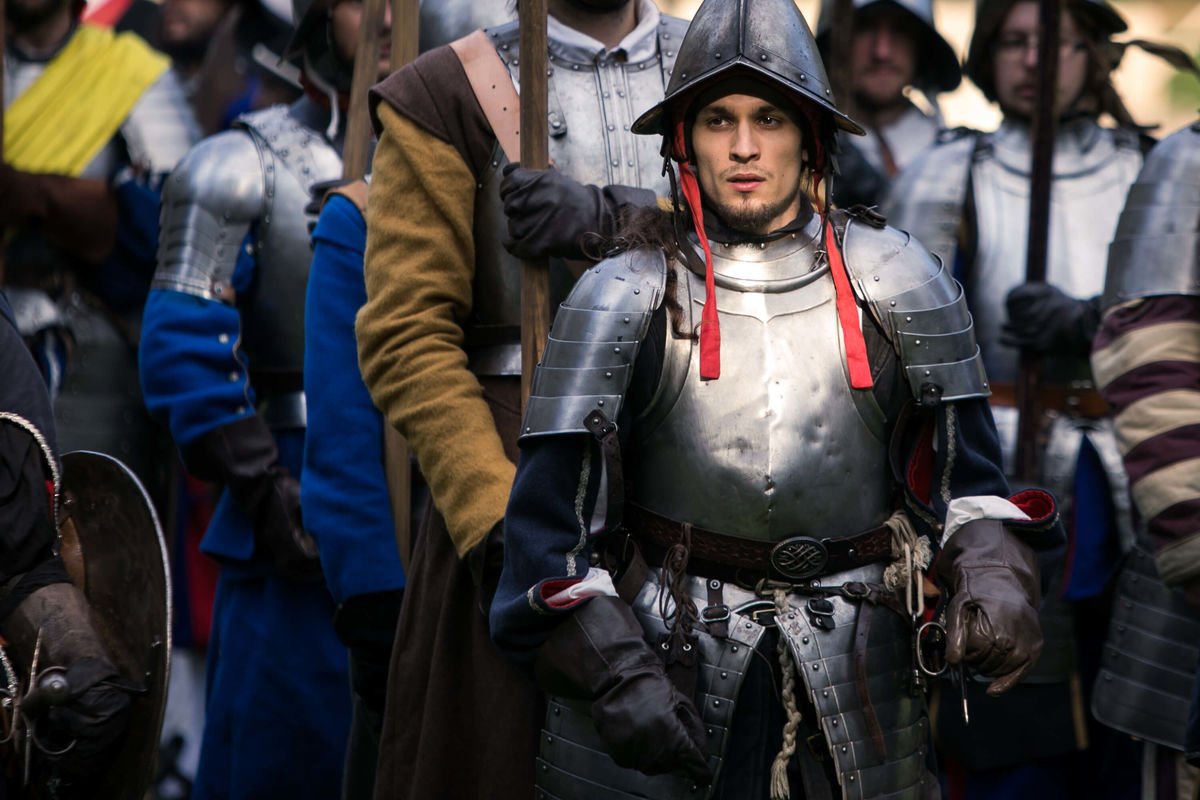 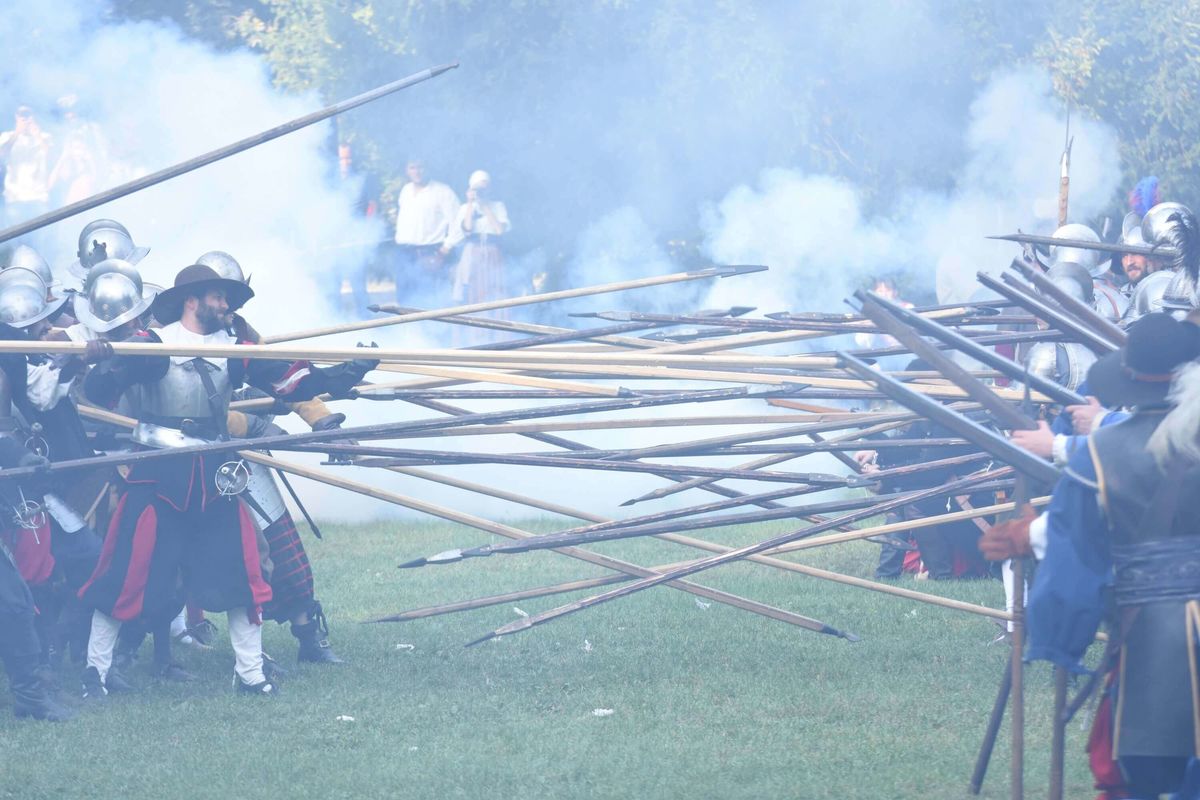 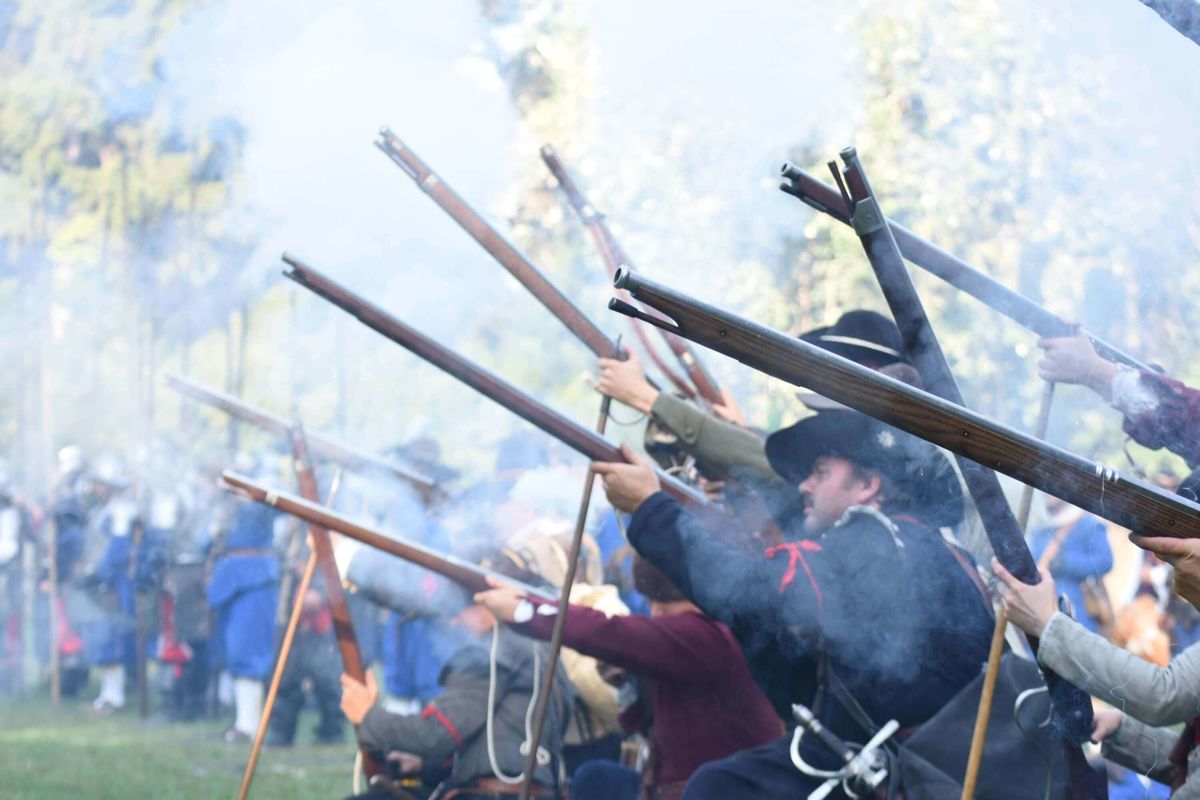 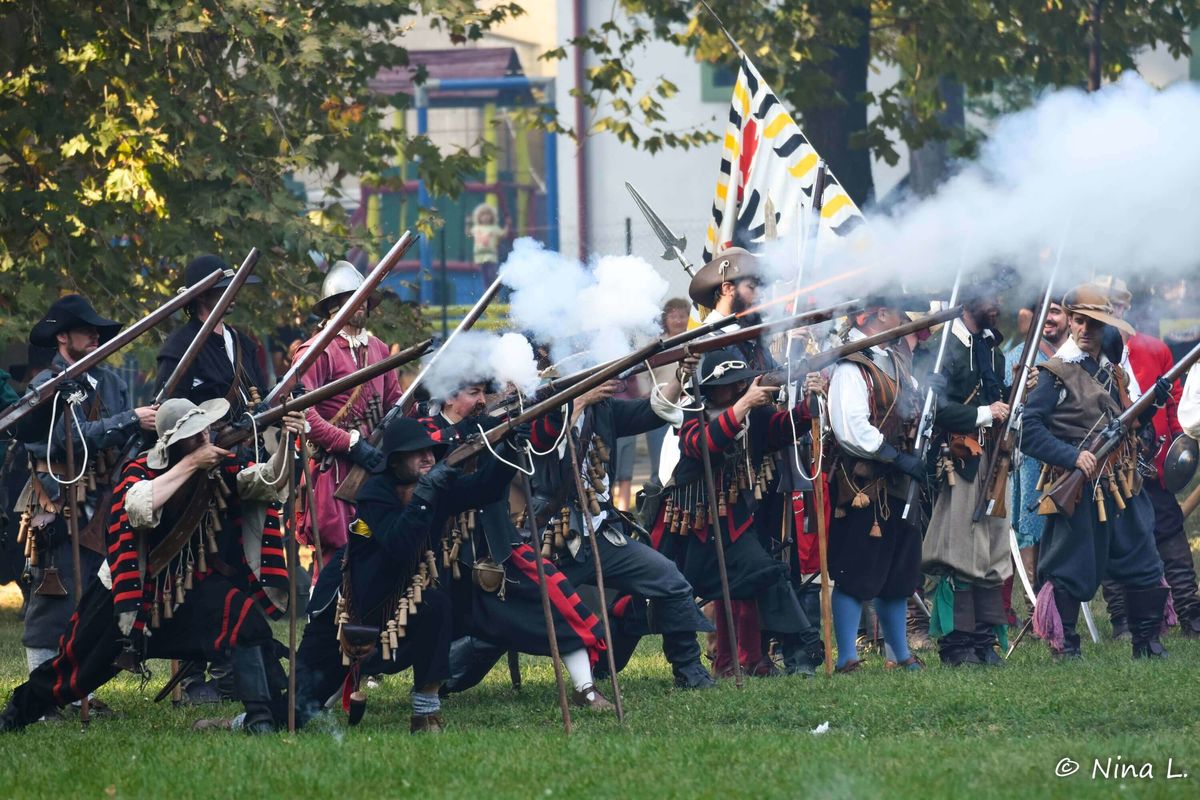 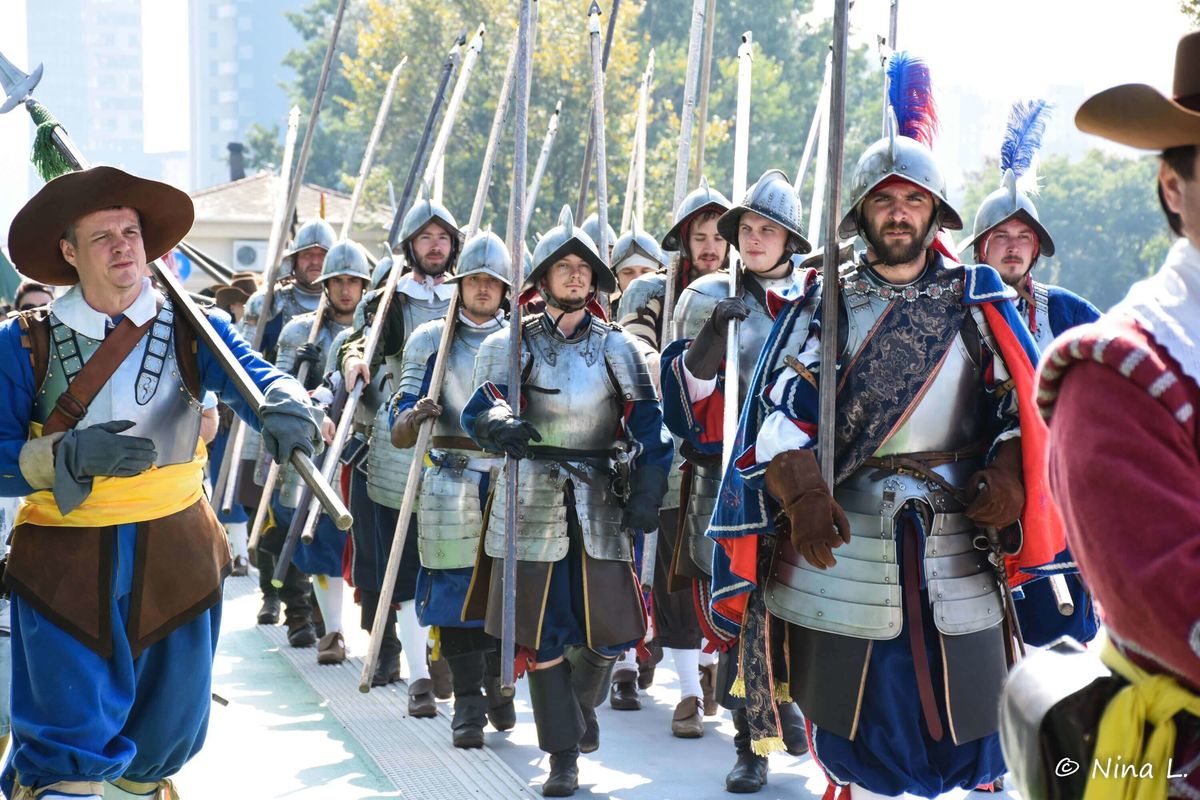 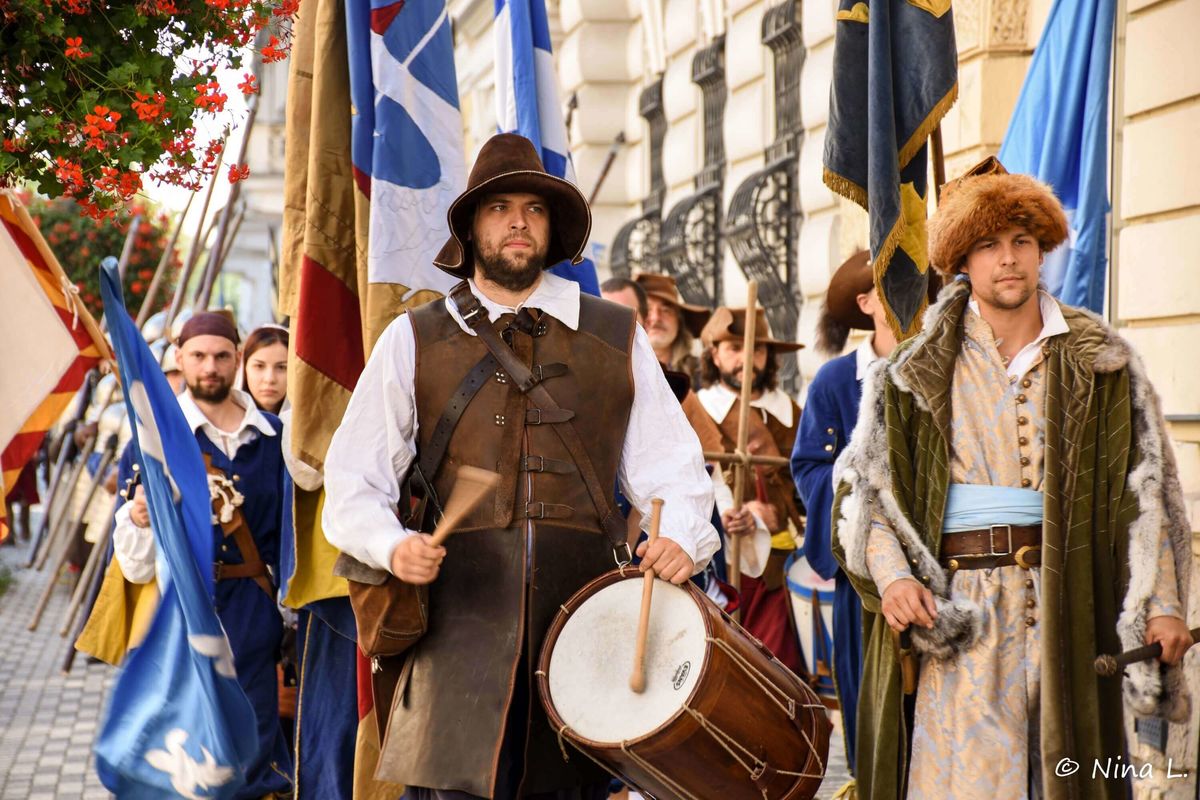 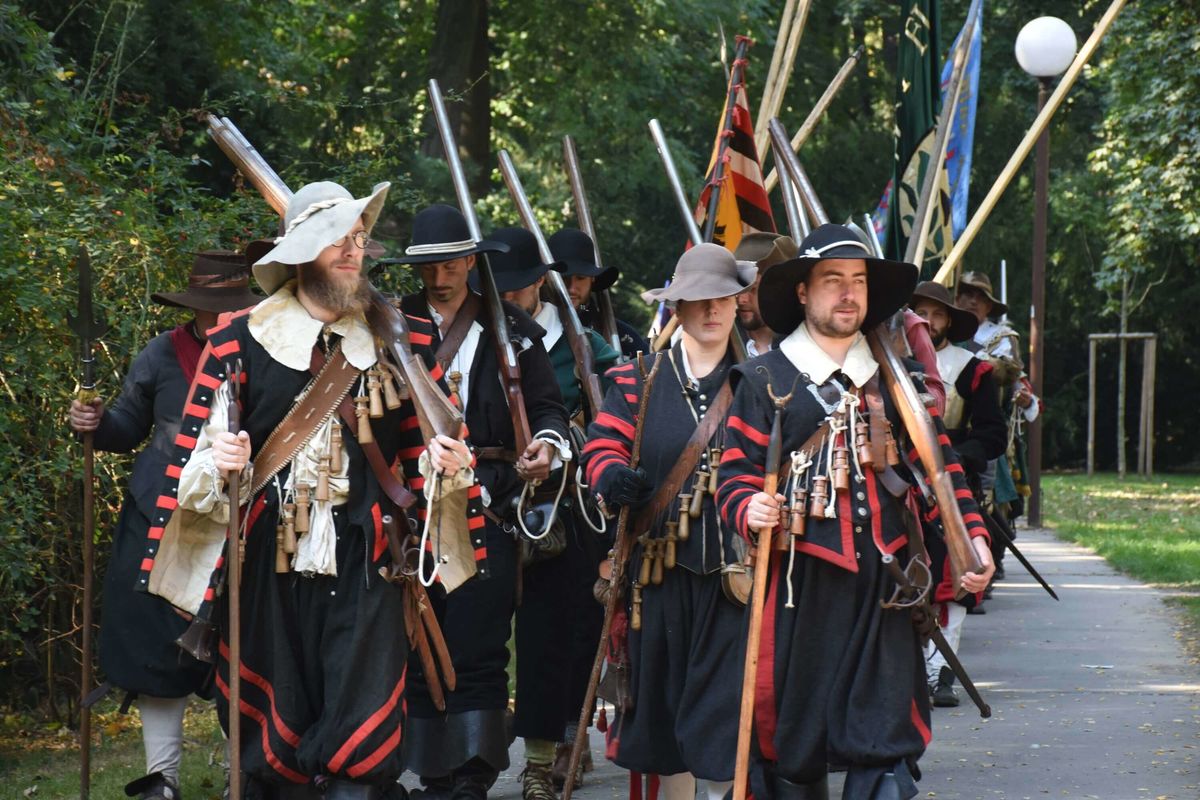 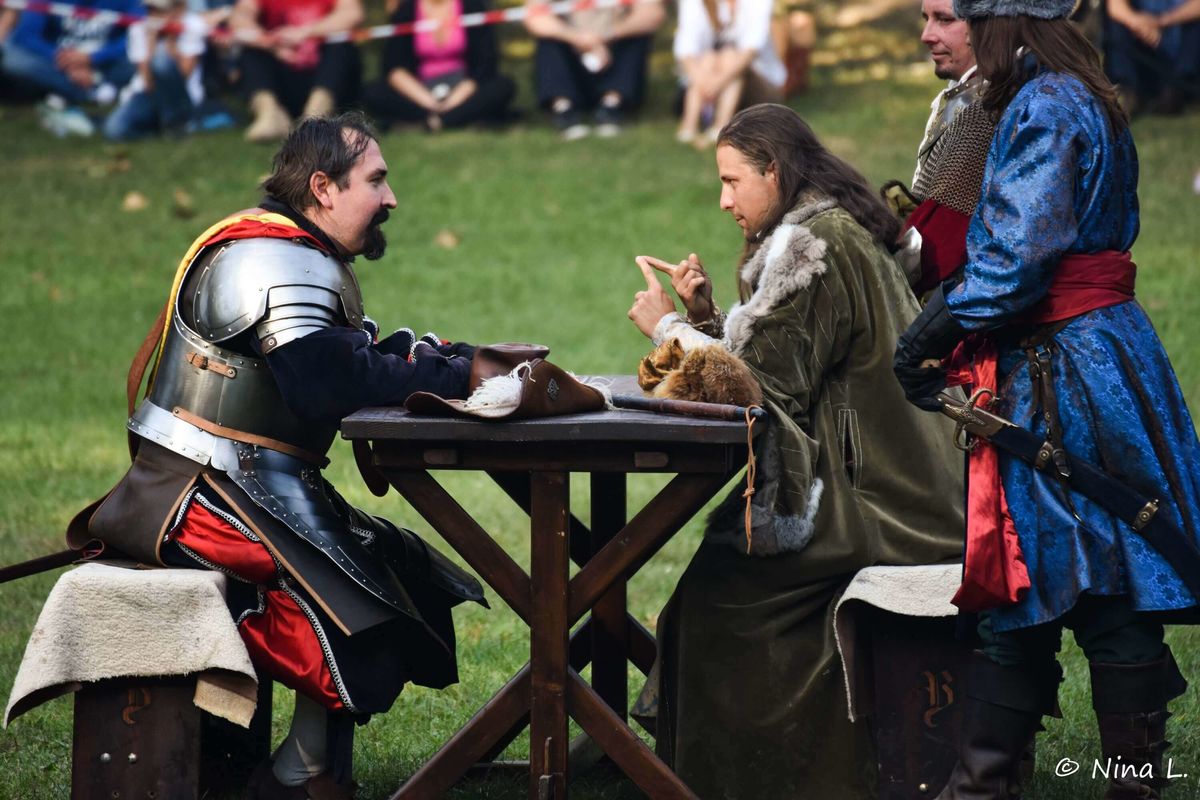 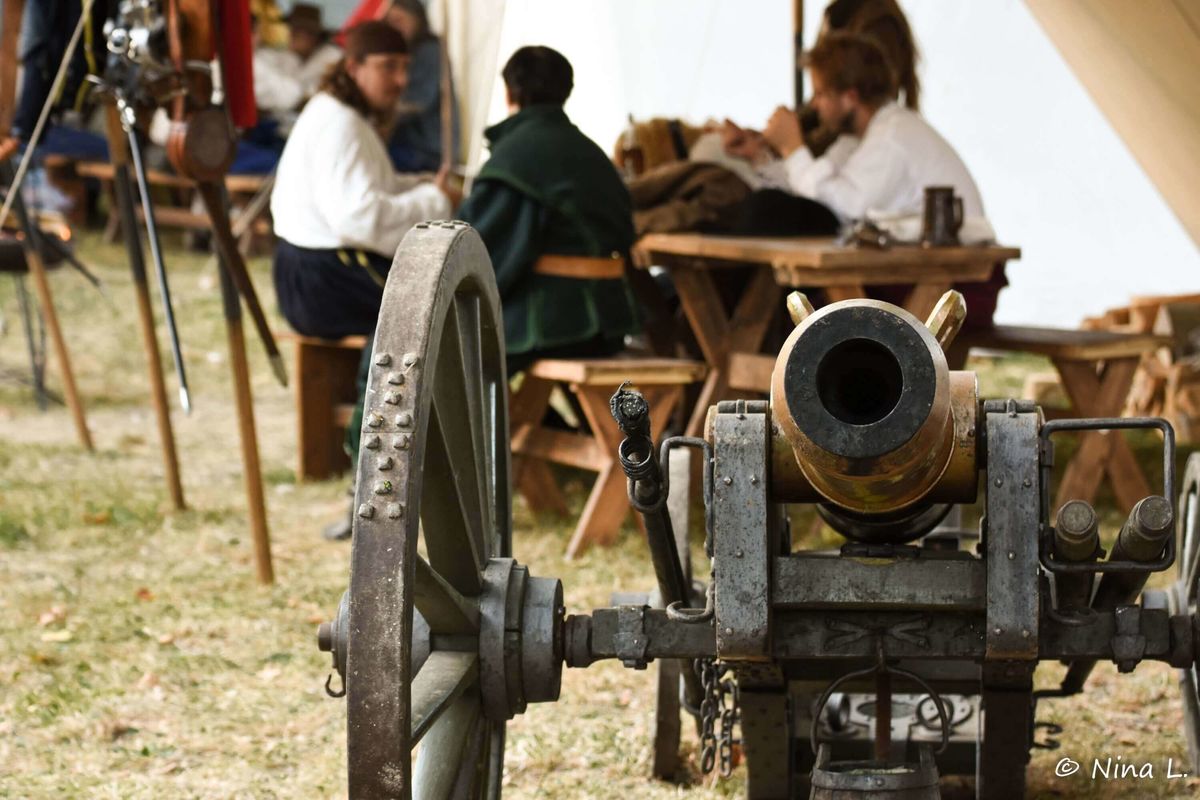 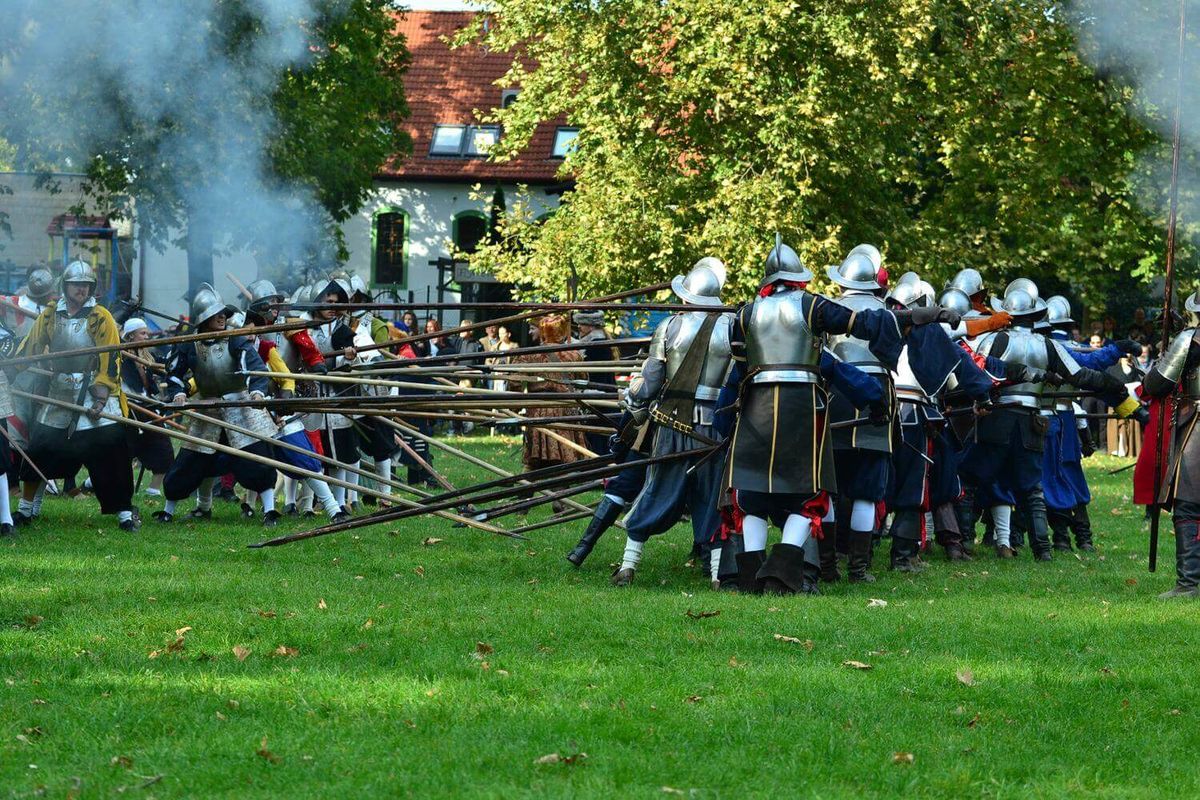 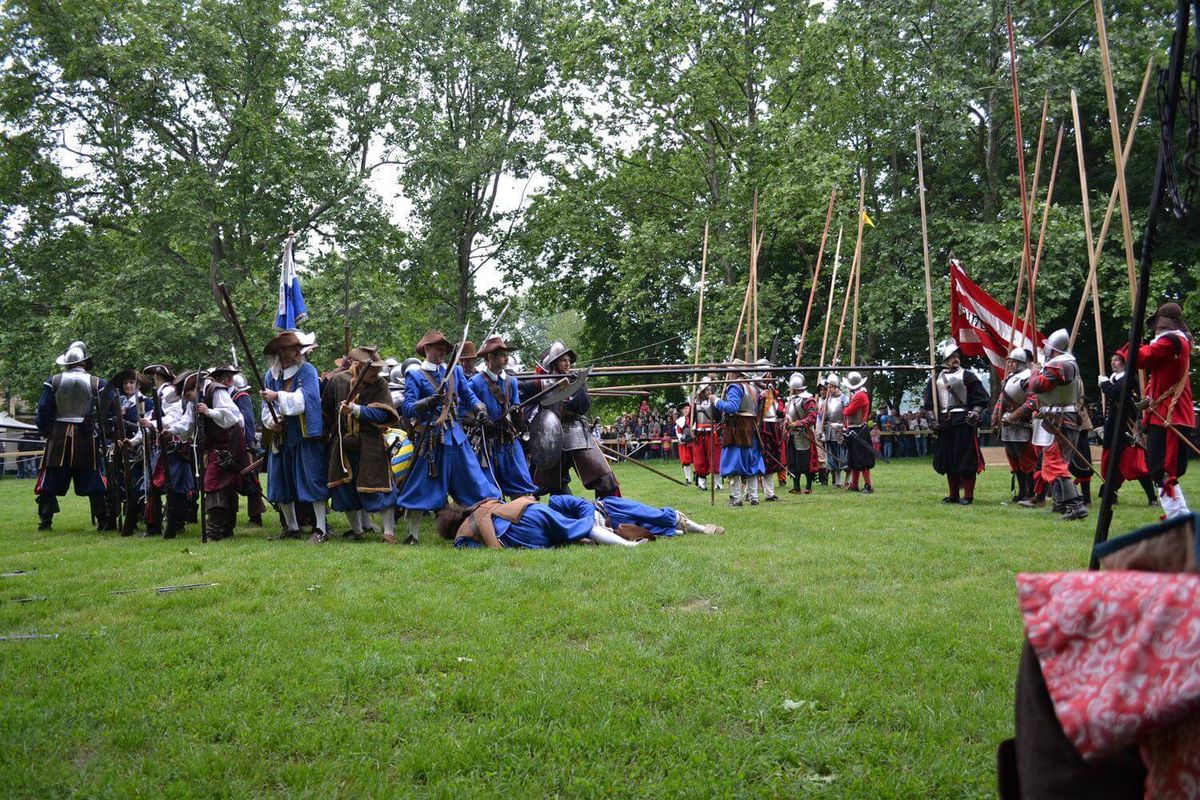 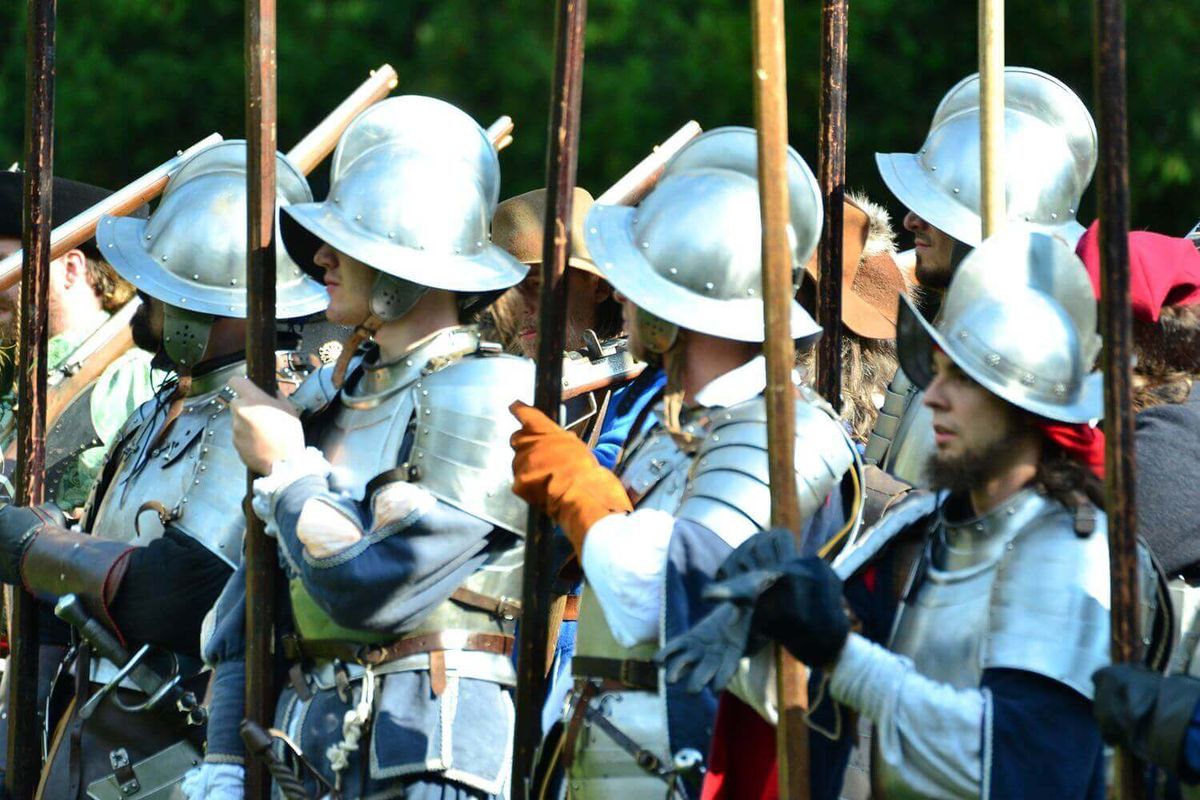 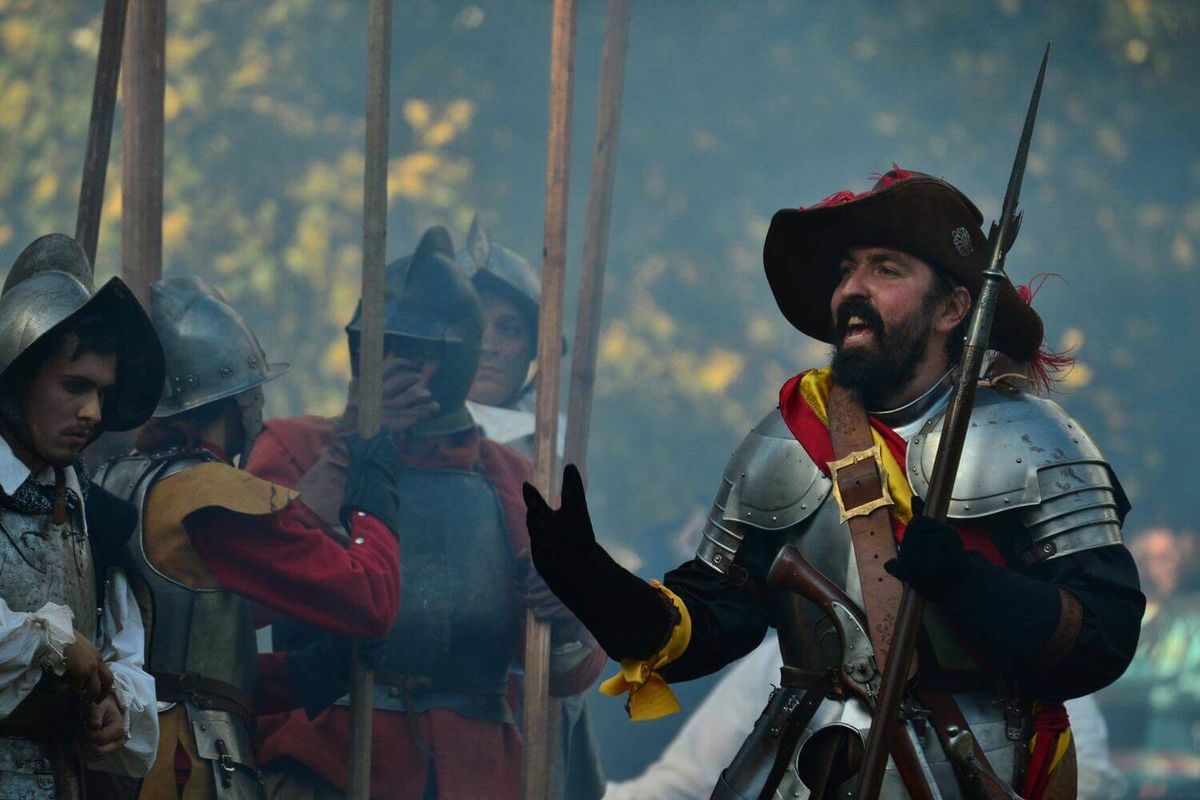 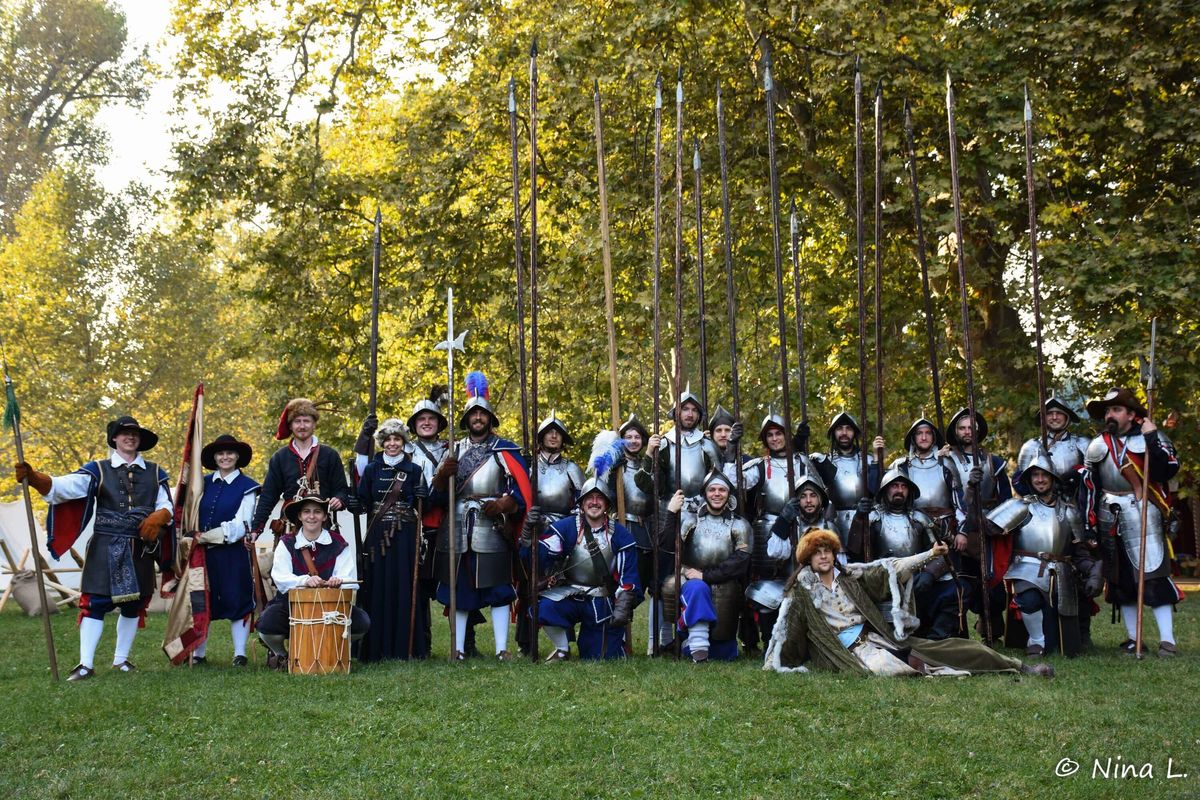