The World Ball Hockey Federation will be hosting the tournament in Nitra the week of June 25th to July 1st, 2018. The tournament will join the Boys U14, U16, U18 and U20 as well as Girls U20 tournament making it the largest Junior tournament in the sport.

Over 500 participants from more than 10 countries from all around the world are confirmed. All together 24 teams will fight for medals in 66 matches in 4 age categories, U20 being for both, Boys and Girls. Team Europe will be formed in addition to the national teams and Boys U14 category will celebrate its premiere with Russian team at the event.
Ball hockey superpowers Canada, Czechia, USA and the host Slovakia are ready to prove their status of favorites. Slovak juniors are highly ranked in the All-Time Medal Table. To date, they achieved the best success in U20 category with total of 3 gold, 3 silver and 2 bronze medals in addition to 2 golds, 2 silvers and 1 bronze in U18 category and 2 gold and 3 bronze medals in U16 category.
The organizers of the tournament think of those children who would like to make some sports, but cannot. Entry is free of charge to all matches, however voluntary donations to designated charity foundation "Under the Wings of Dominica" taking care about oncological child patients will be more than much appreciated. Entire tournament will take place some 10 to 15 minutes from the city centre, hotels and shopping mall. While hundreds of representants will be present, Nitra and surroundings offer numerous tourist attractions for their parents and families.
This is a fourth such junior ball hockey event in Slovakia and the first ever Ball Hockey World Junior Championships with U14, U16, U18 and U20 competing at the same time in the same place. If it comes to milestones of the sport, Slovakia has left its traces in junior ball hockey as the pages of its history were always filled in here. The World Junior Under-20 years of age Championship is held bi-annually on even numbered years with Nitra hosting the actual event after Slovakia's Martin in 2002. The age categories of U-18 and U-16 at the world stage were introduced in 2008 in Zvolen, again in Slovakia. All three categories together were hosted in 2014 in Bratislava, the capital of Slovakia.
Any from leading nations or a surprise? Champions for two next years will be revealed in the oldest of Slovakia's towns the first summer holidays' day. Plan a trip to find out who will capture the gold. 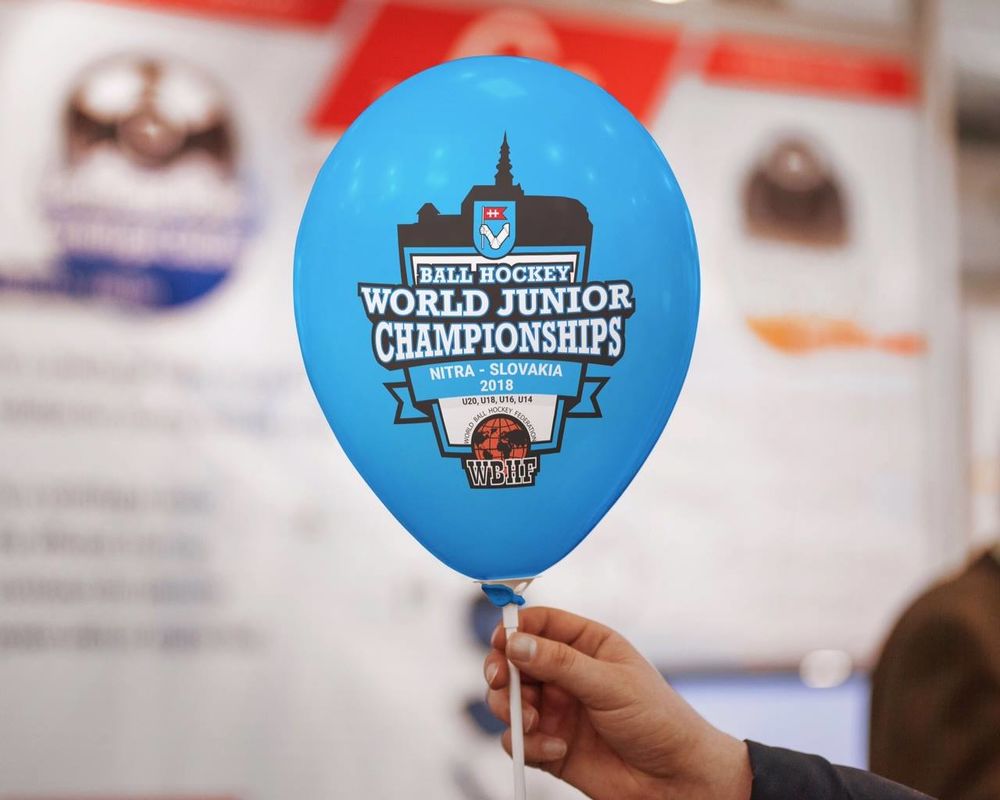 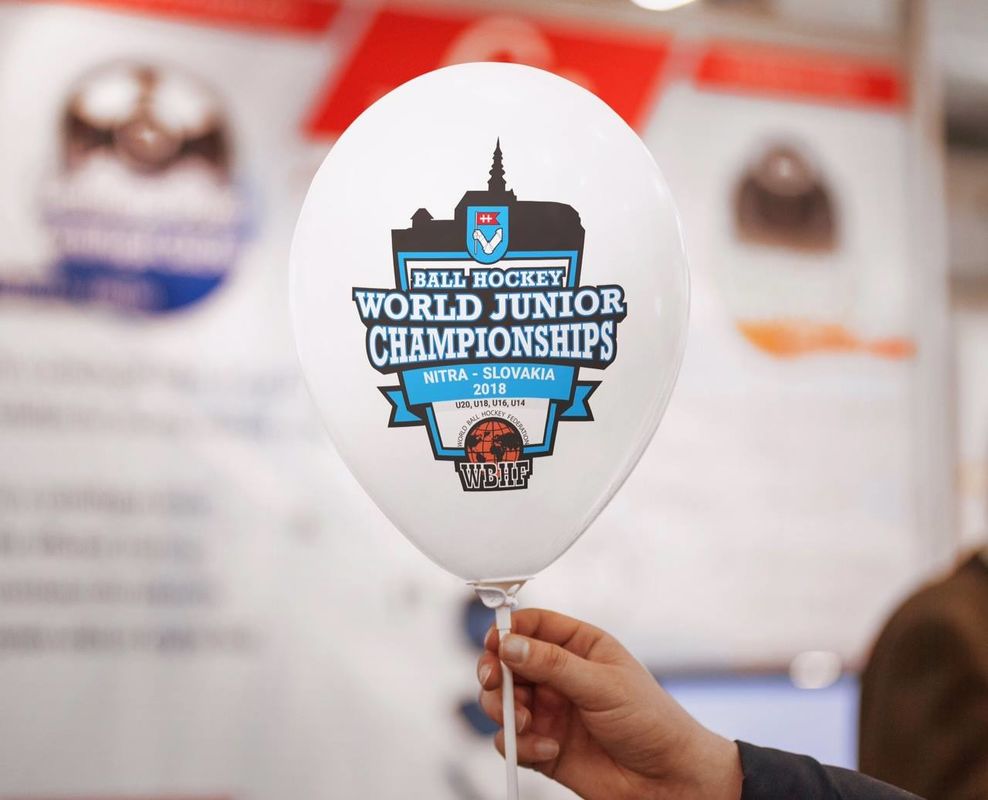 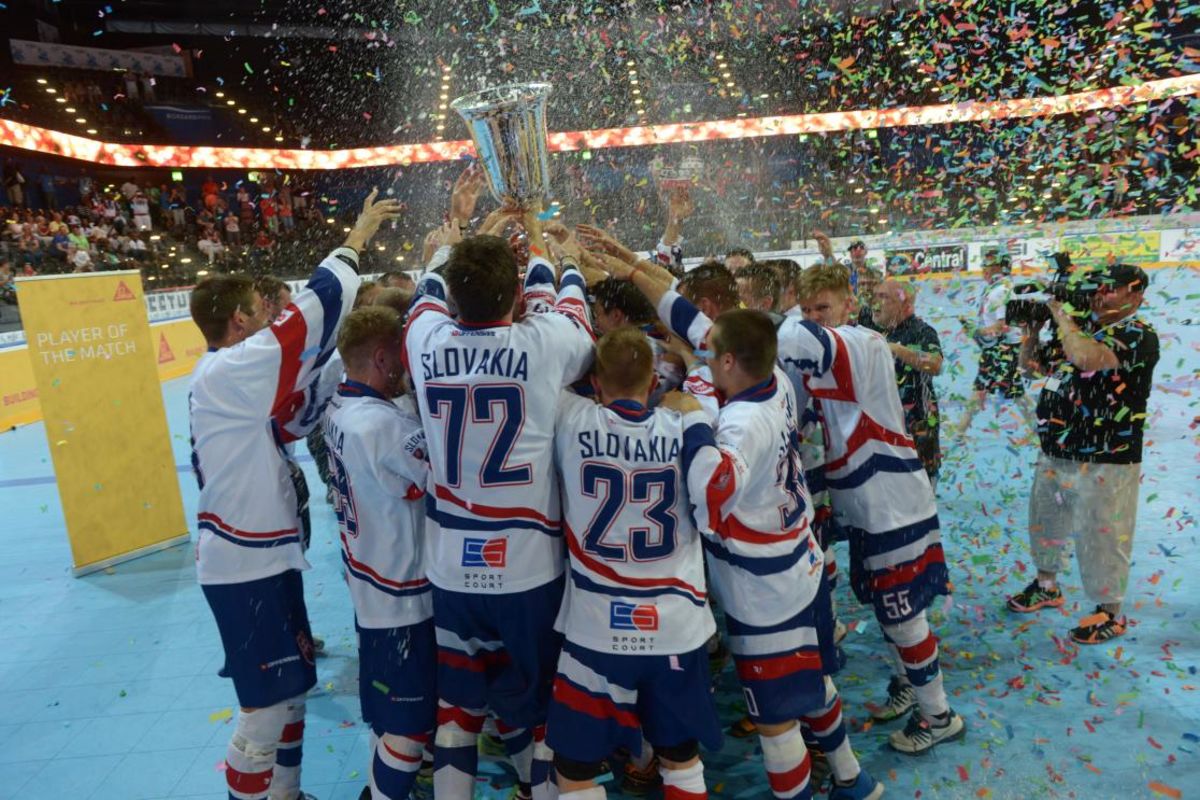 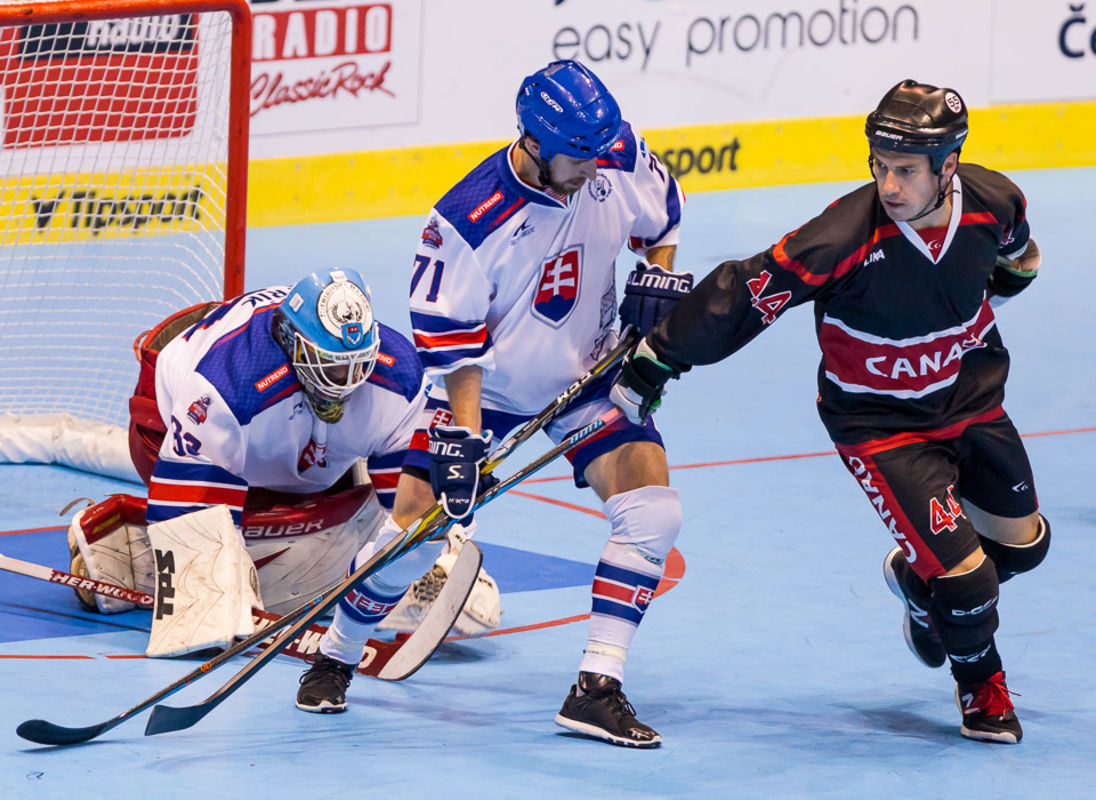 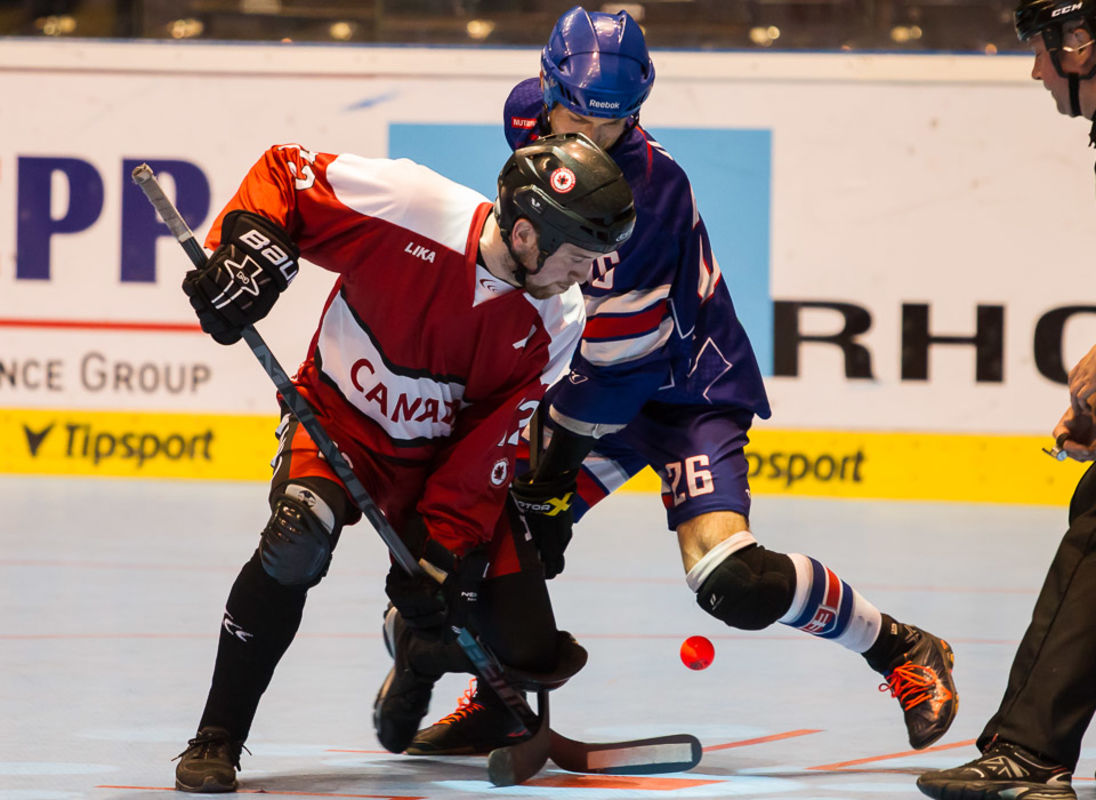 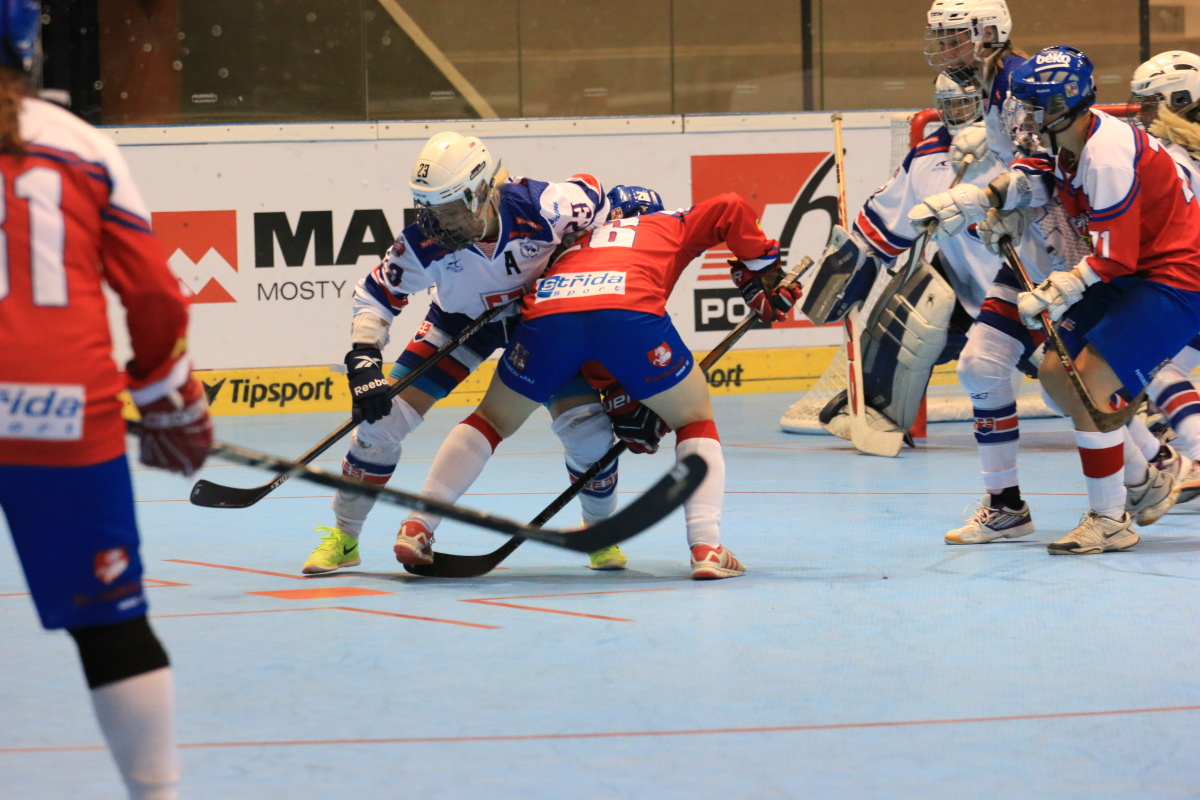