Through the documentation of both realised and unrealised architectural works, it will bring us closer to the architect's idea of “respectable architectural art for the period.” It refers to his main architectural focus: form, operational and spatial relations but also the structural and technical side of architecture.
It will introduce the personality of this left-wing intellectual and his ability to interpret the social role of architecture, which is the solution to the housing issue and other topics connected to it as well as the role of individual and the family in the modern society, collectivism, urban planning, industrialisation, and standardisation. He applied these themes mainly during the Unitas and New Age projects. In his declaration "Where does the new path go?" from 1931, he did not focus on the formal, structural and spatial side of architecture, but he touched on solely social aspects of architecture.
The exhibition introduces the visitor to ideas and expressive concepts of Weinwurm's work and indirectly asks the question of what direction took the Slovak architecture after the tragic historical events and social changes of the Second World War.
Admission is free for all of 2018 Slovak National Gallery Bratislava exhibitions 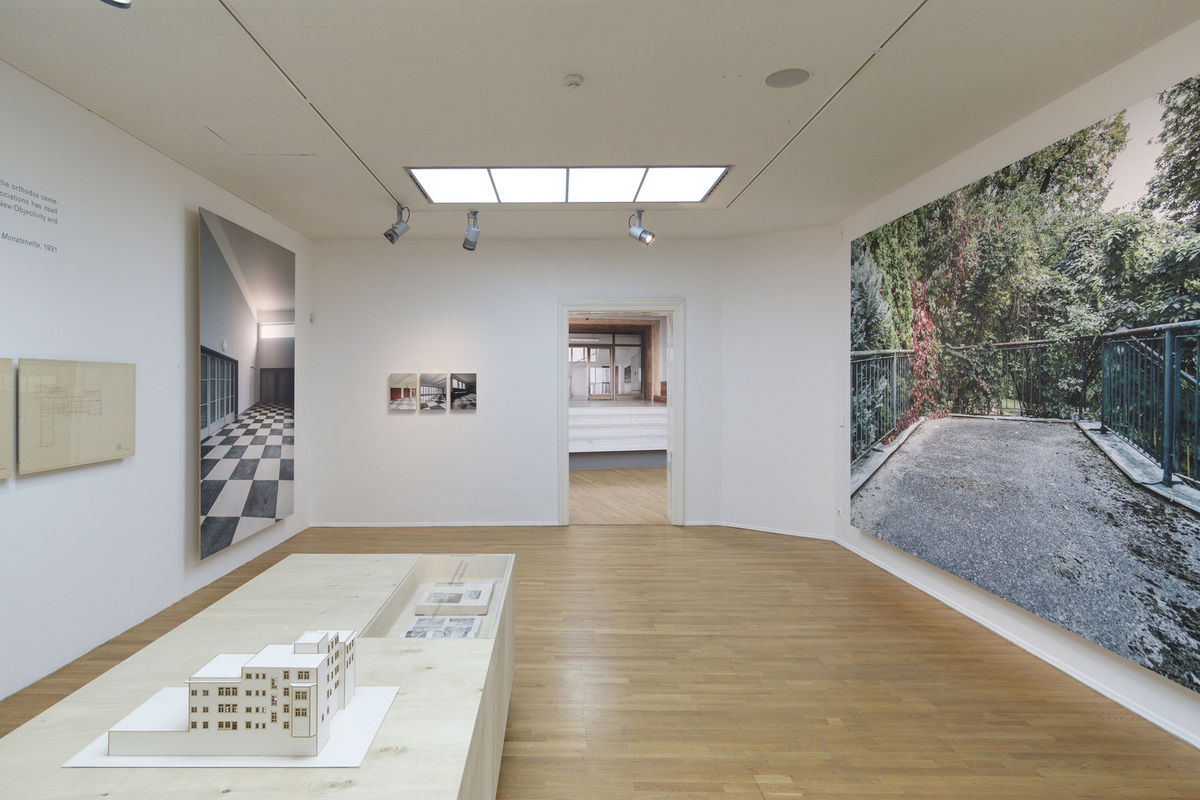 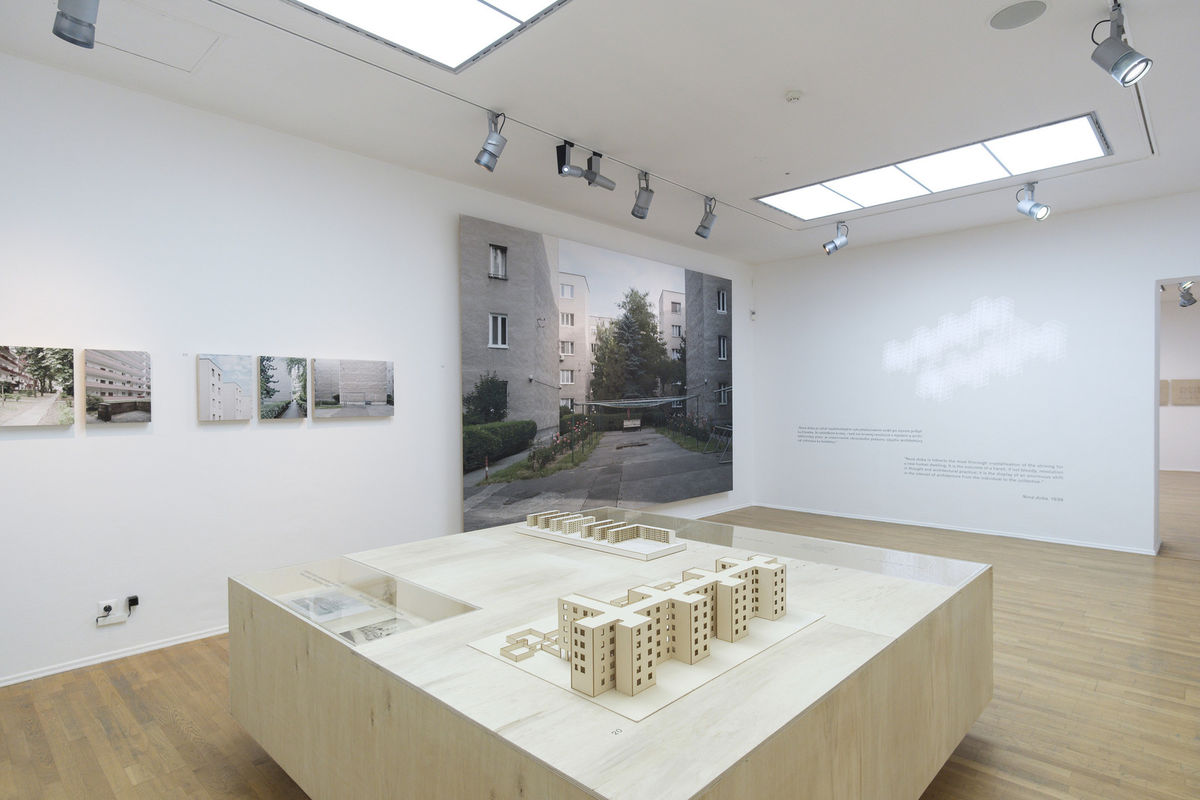 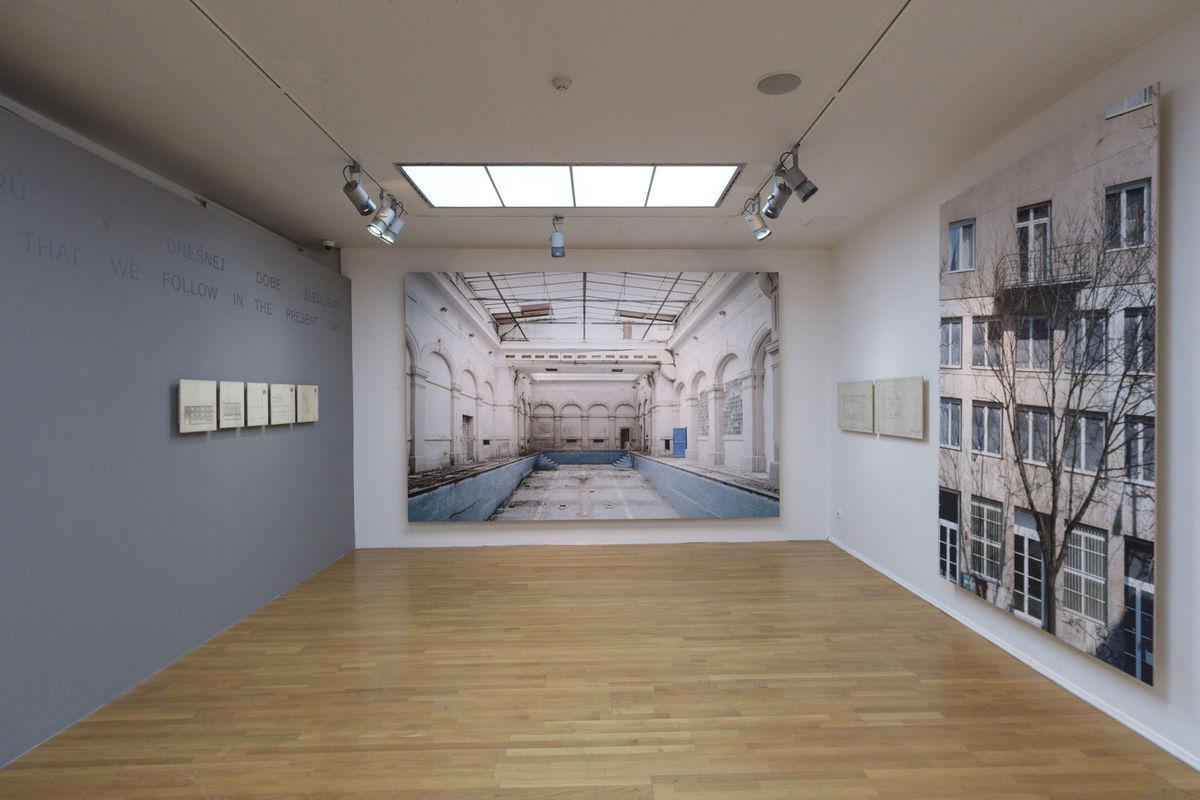 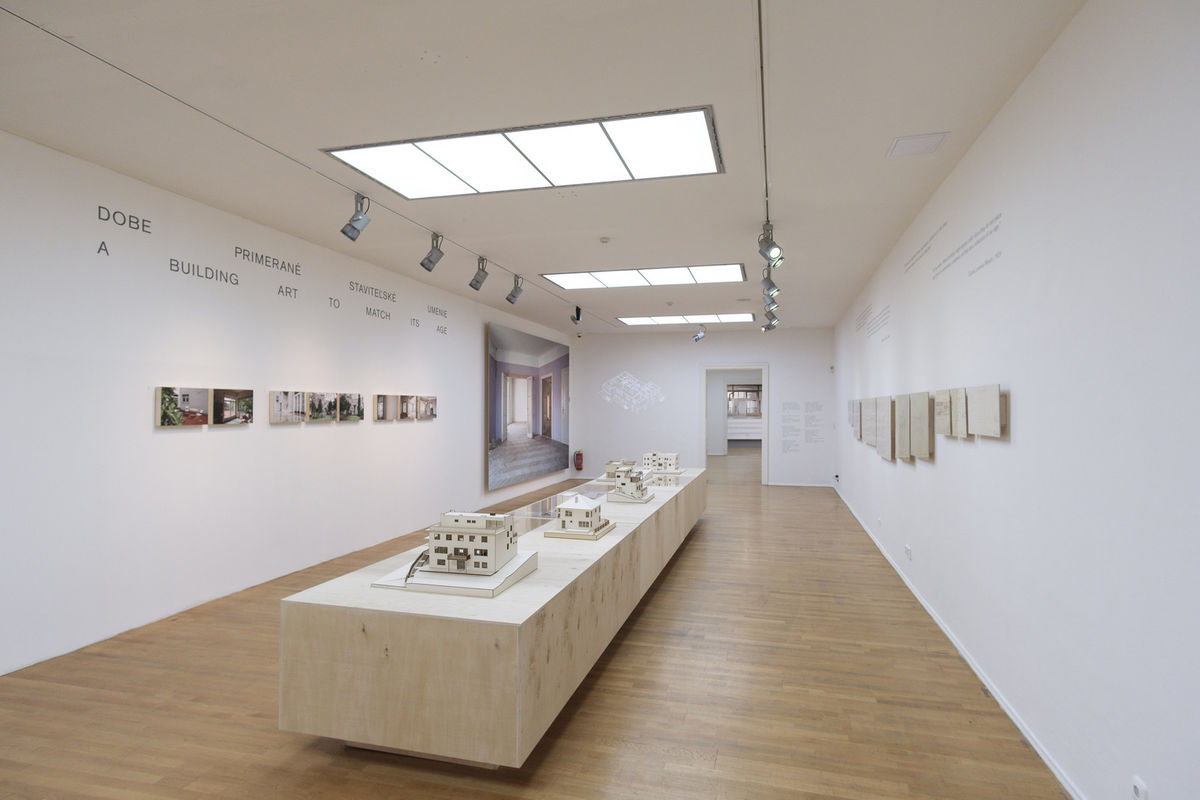 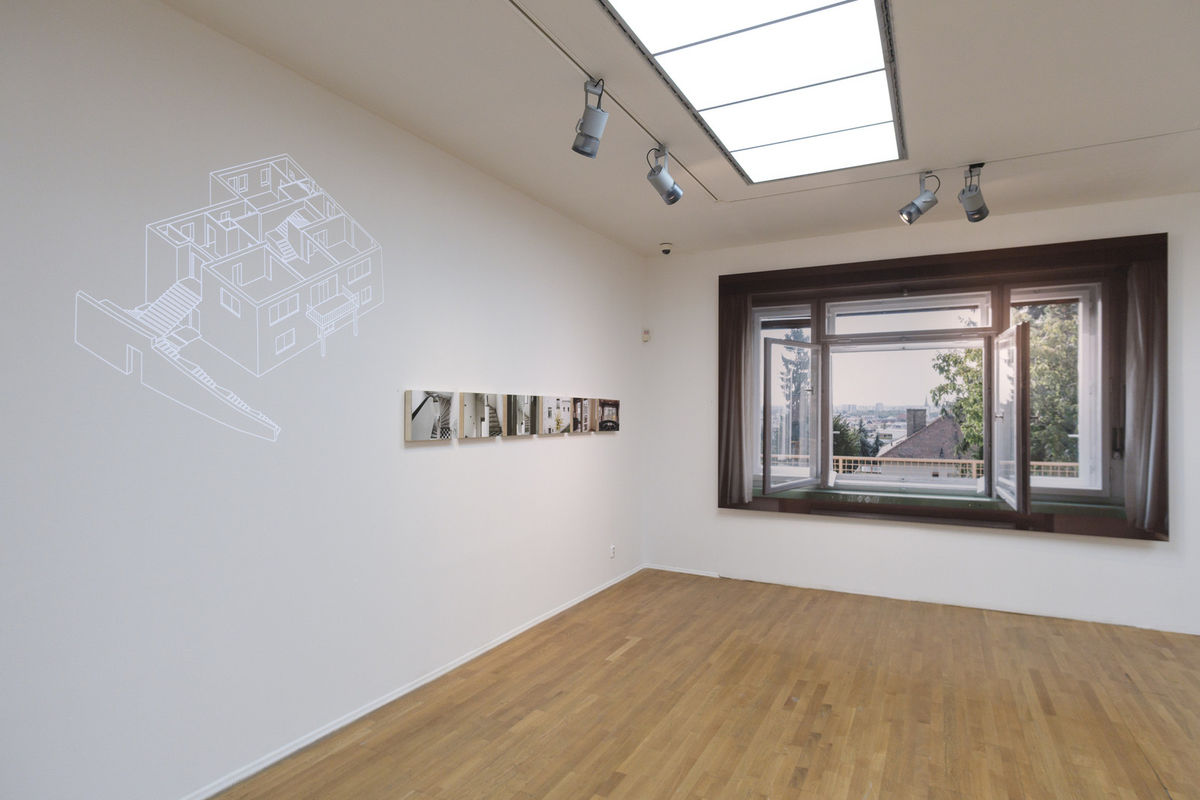 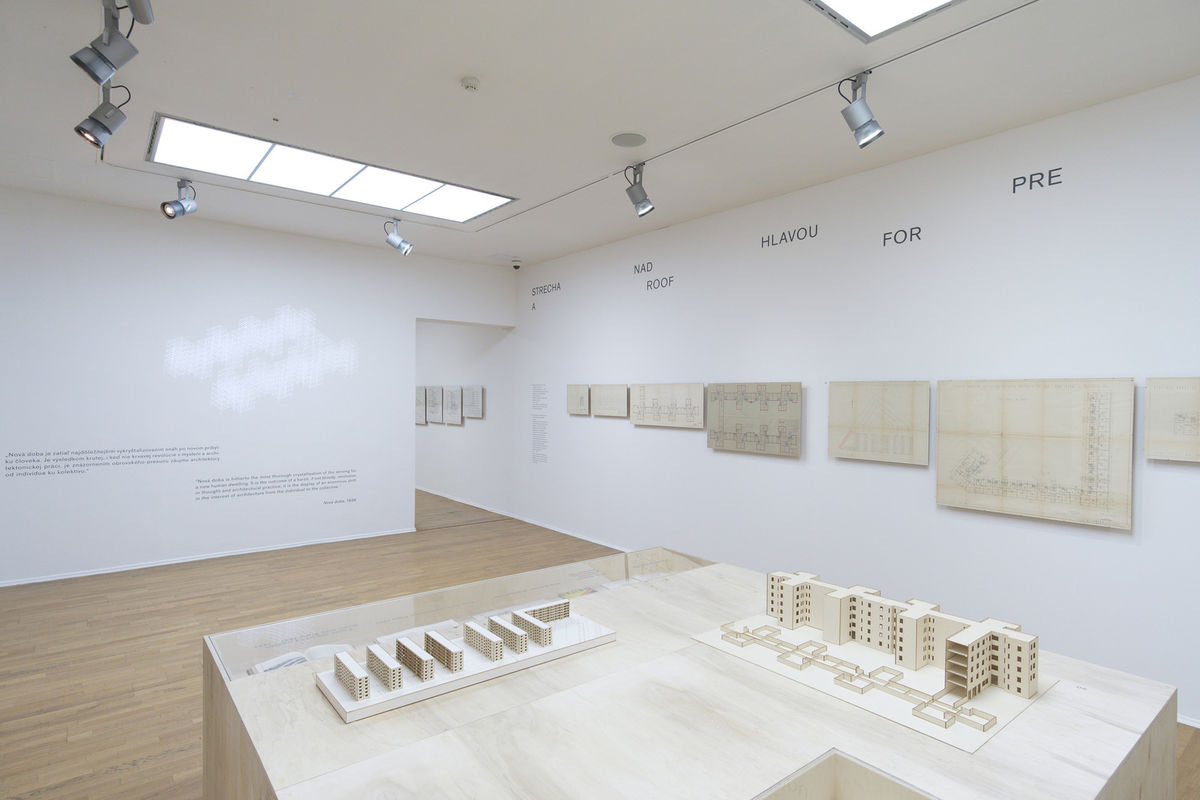 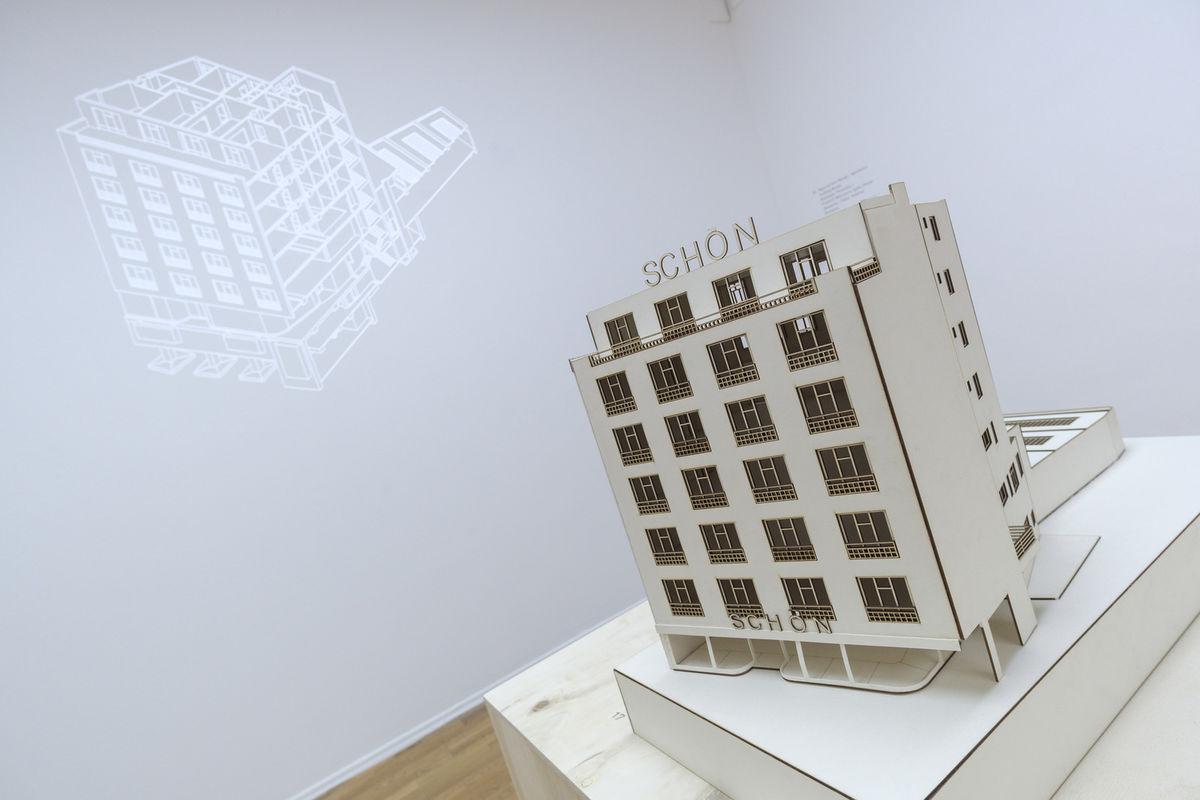 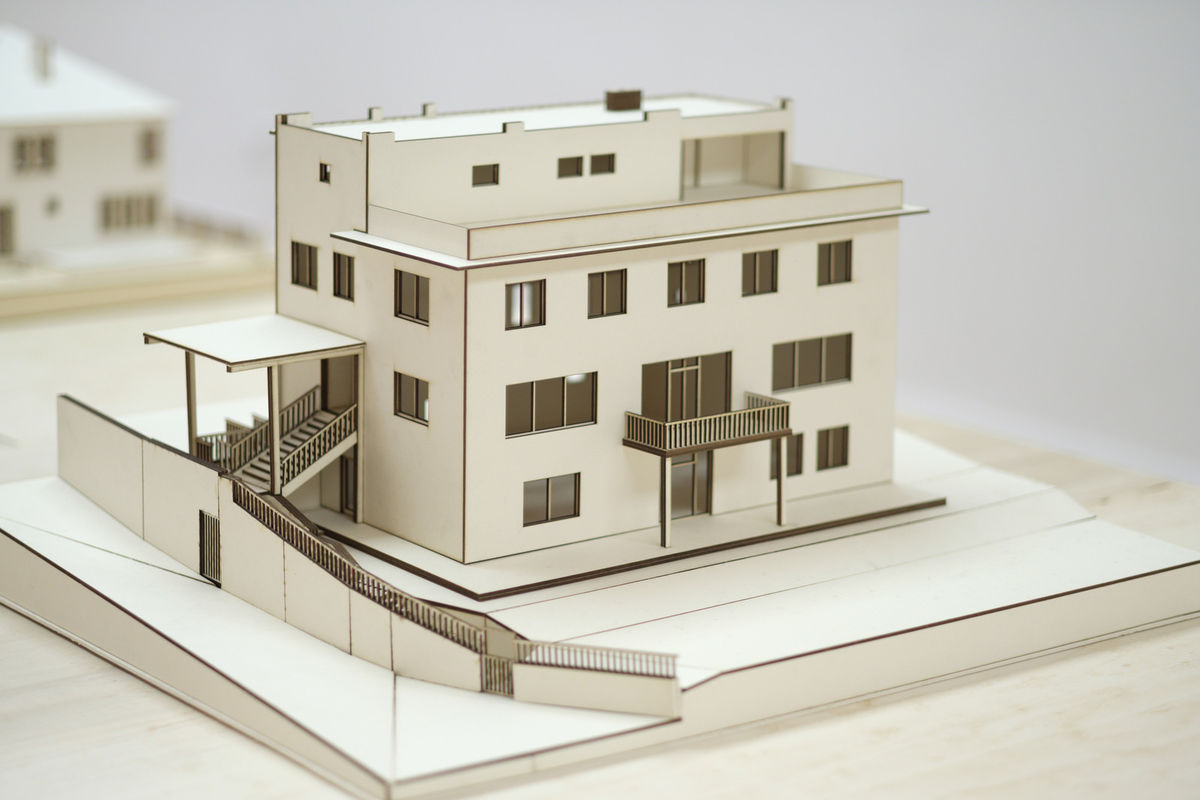 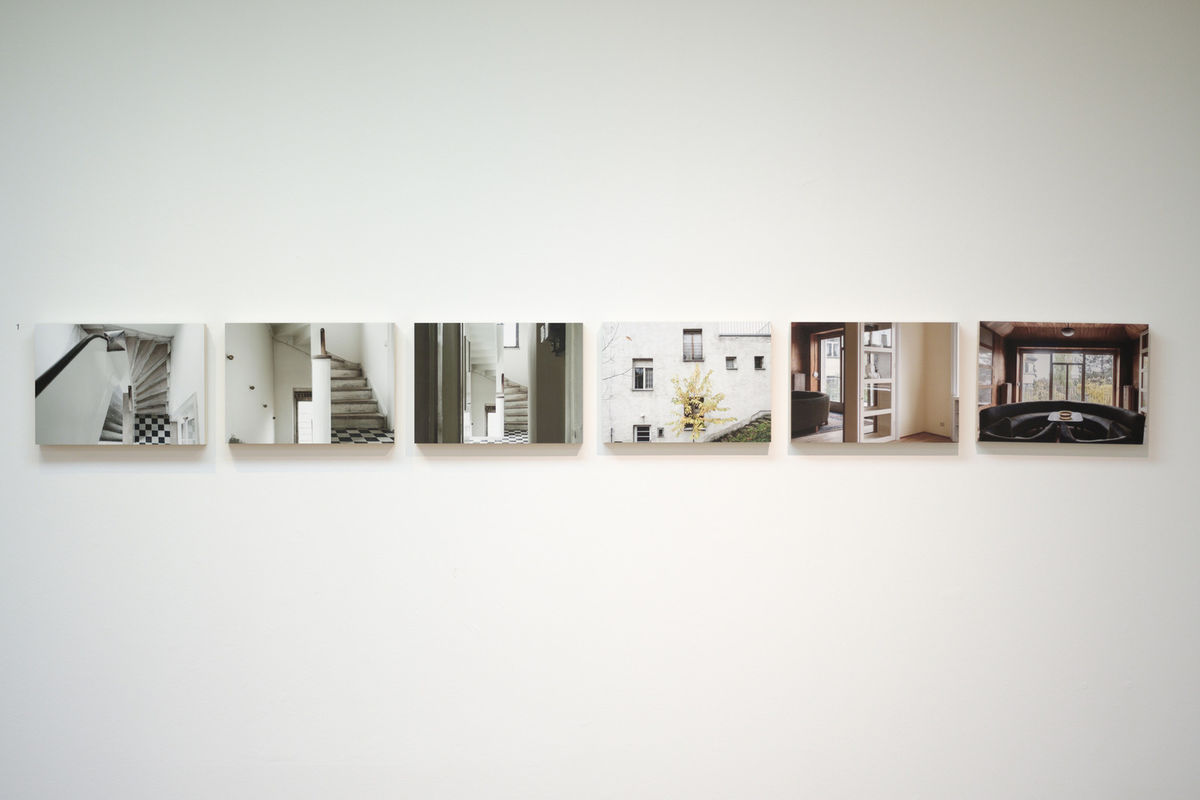 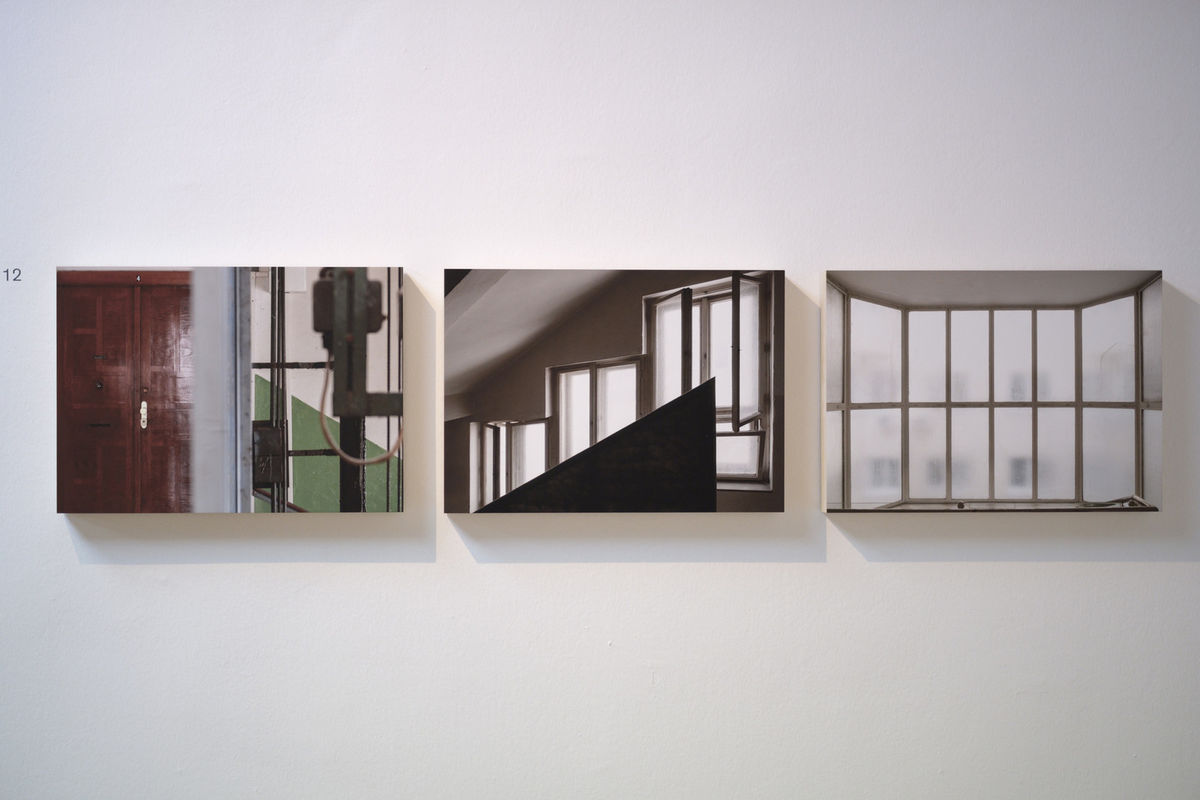