Arboretum Mlyňany boasts the largest and most valuable exotic evergreen wood species in Slovakia. It also is one of the biggest in central Europe.

Arboretum lies between the villages Tesárske Mlyňany and Vieska nad Žitavou, south of town Zlaté Moravce. Its area is 67 ha and contains more than 2,300 plant species from most varied corners of our planet, but above all from the southern Asia, Korea and Northern America. Lover of nature, Dr. Štefan Ambrózy-Migazzi founded Arboretum at the end of the19th century. He succeeded in concentration exotic wood species and what is more important he also invested huge efforts in their acclimatization. Arboretum is now owned by the Slovak Academy of Science.

The romantic manor with a characteristic tower from 1894 dominates the area. The main visitors route is 4.5 kilometres long.

One of its most precious species is Sequoiadendron giganteum (Giant Sequoia). The attraction of this place also lies in many Asian wood species which do not grow anywhere else except for Asia and this place.

Arboretum is a unique park in the world context because no similar collection exists in the same climate. The best months to visit this protected garden are May and June when the most beautiful plants are in blossom. 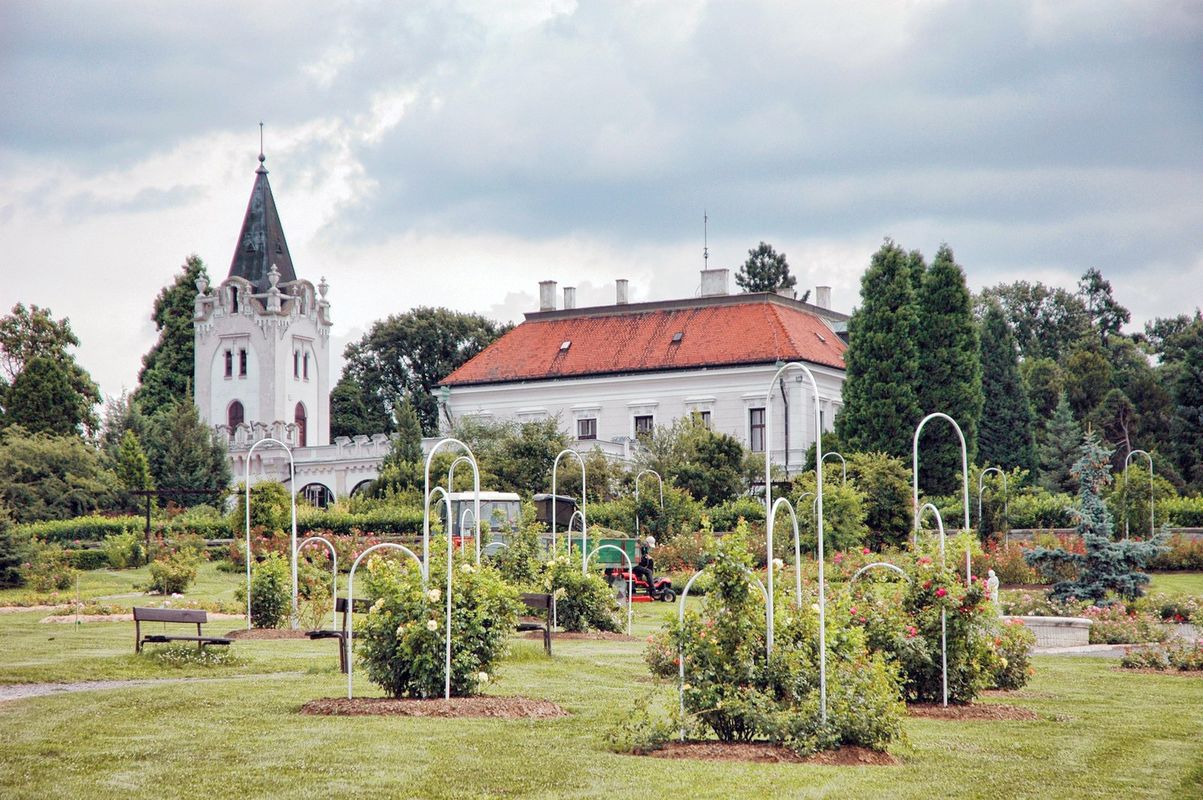 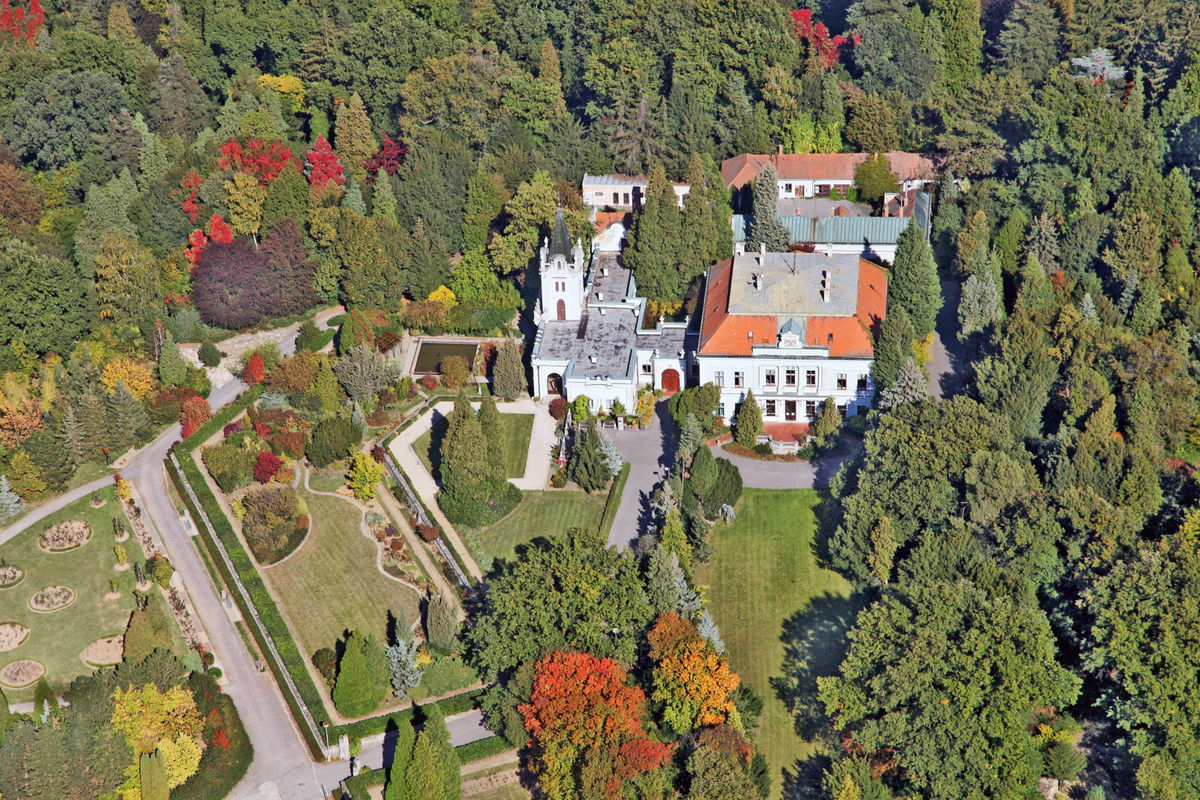