The Zvolen Castle, which is located on the bank of the Slatina River, is the most distinctive feature and symbol of the Central Slovakian town of Zvolen. An armoured train that reminds the Slovak National Uprising is placed nearby the castle.

Gothic-Renaissance castle, which was built by King of Hungary Louis I in the 70's of the 14th century, was originally a hunting lodge and a villa of Hungarian kings. It was constructed in the Gothic style to resemble Italian manor houses.

In the 16th century, the castle's purpose changed and it was made over into a defensive stronghold. Fortifications, an entrance gate and two storeys were added to it, with a permanent garrison stationed at the castle. In the 18th century, the castle underwent its latest major reconstruction which lent it a Baroque appearance. The coffered ceiling in the Royal Hall, which features 78 portraits of Roman and German emperors, has been preserved up to the present day.

The castle is currently managed by the Slovak National Gallery which uses it for exhibitions. Permanent exhibitions at the castle include copies of works by Master Paul of Levoča, collections of Gothic wall paintings and an assortment of pieces of art of European visual arts called the Old European Art. Every summer, the castle yard hosts a theatre festival called the Castle Plays of Zvolen (Zámocké hry zvolenské). 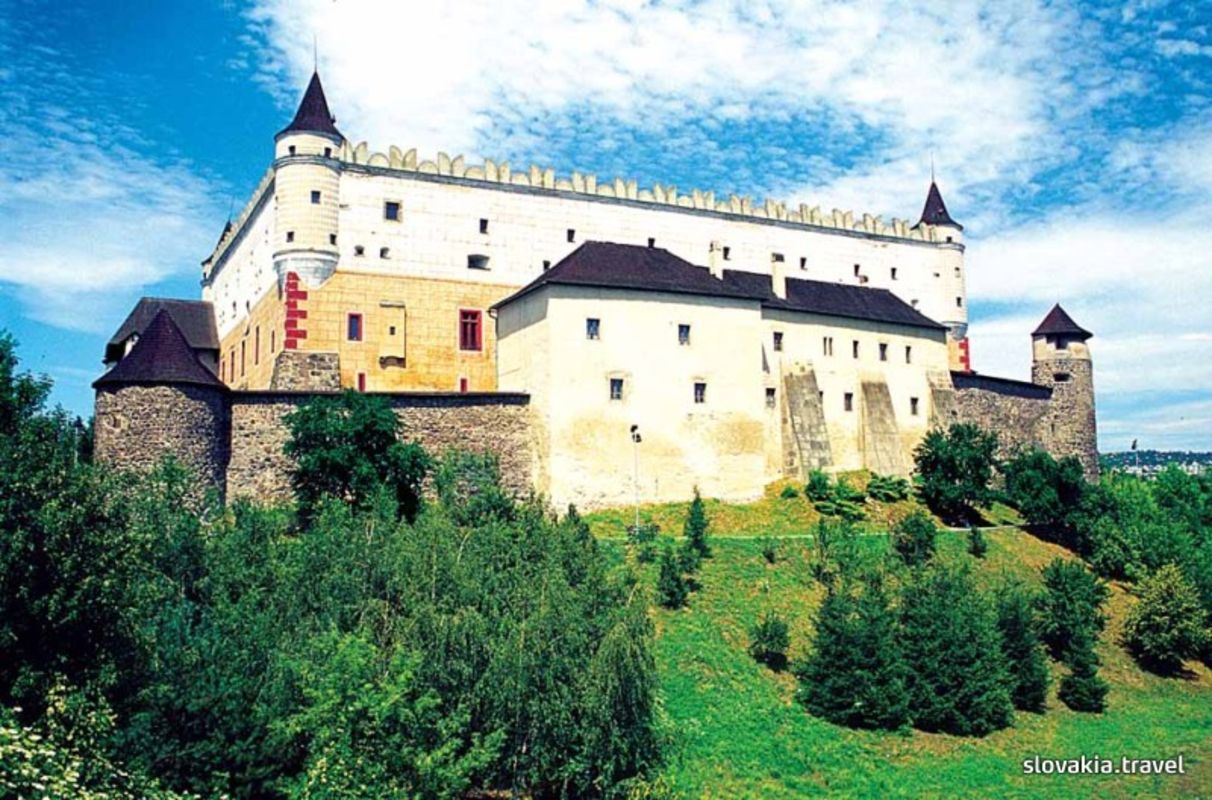 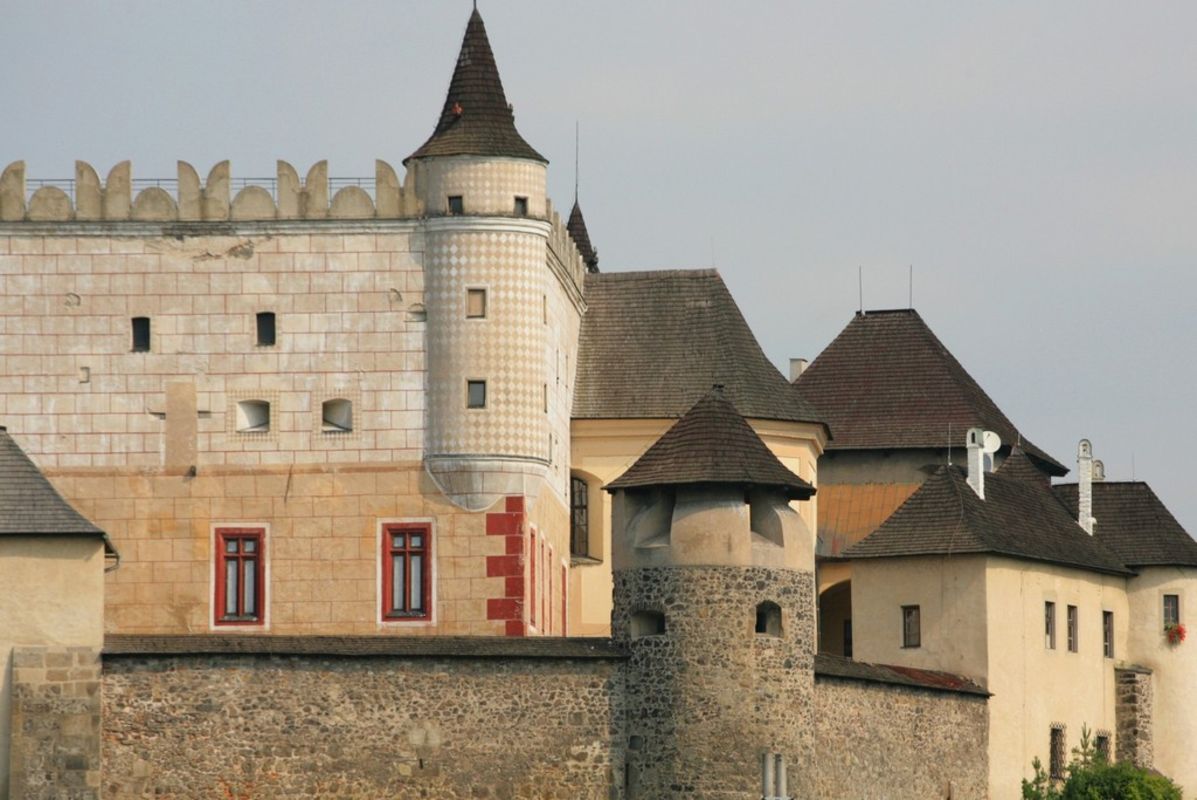 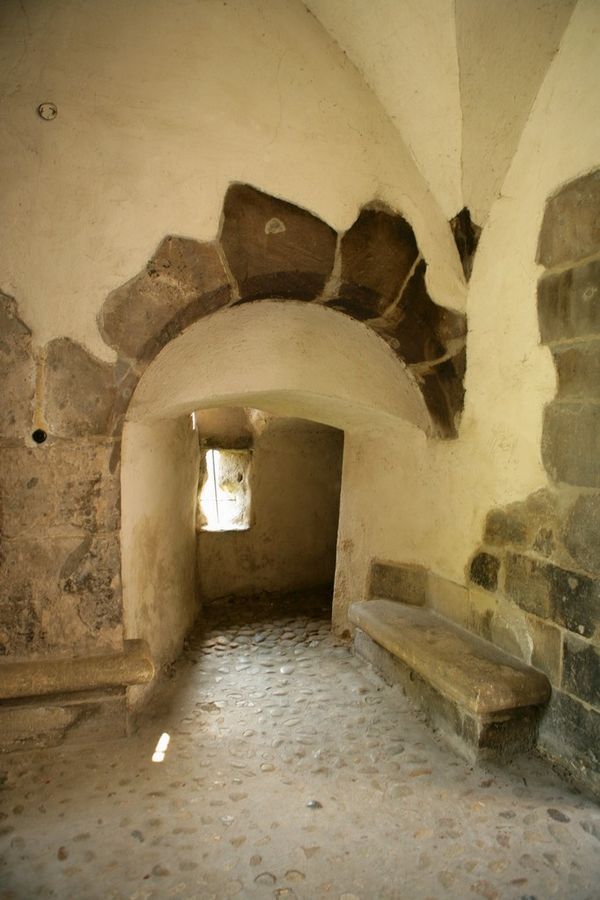 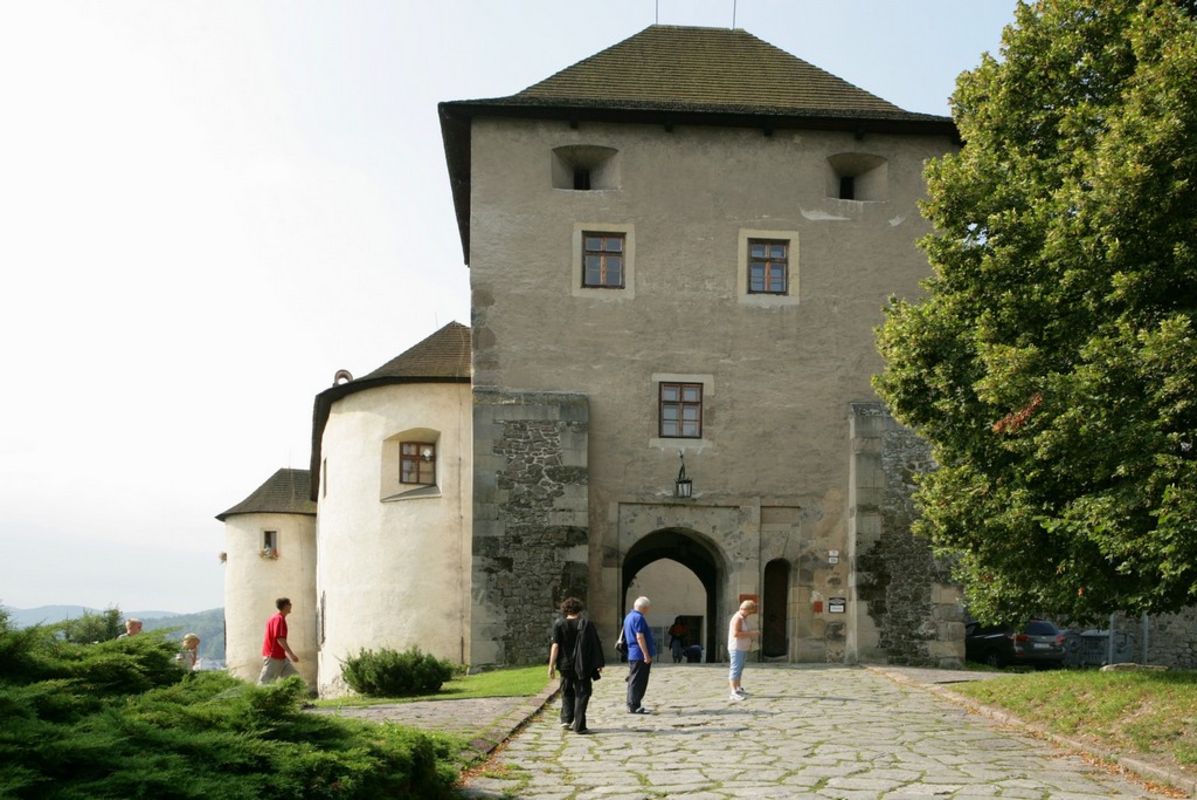 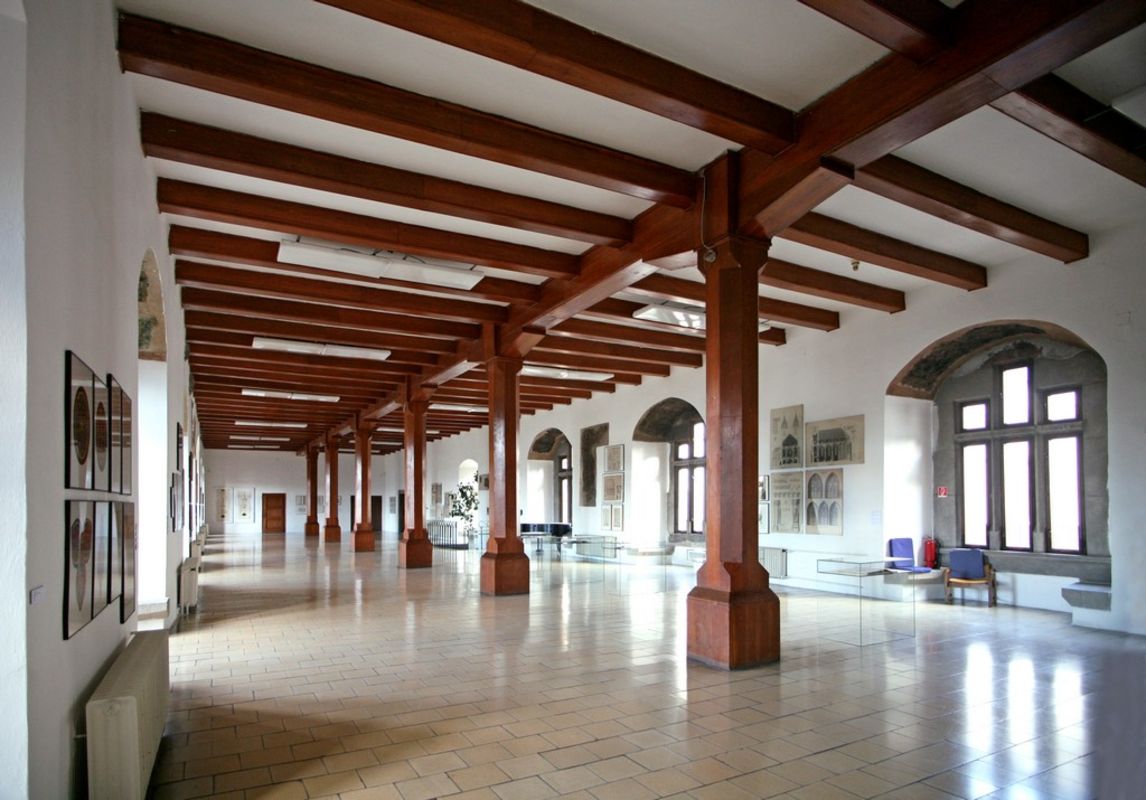 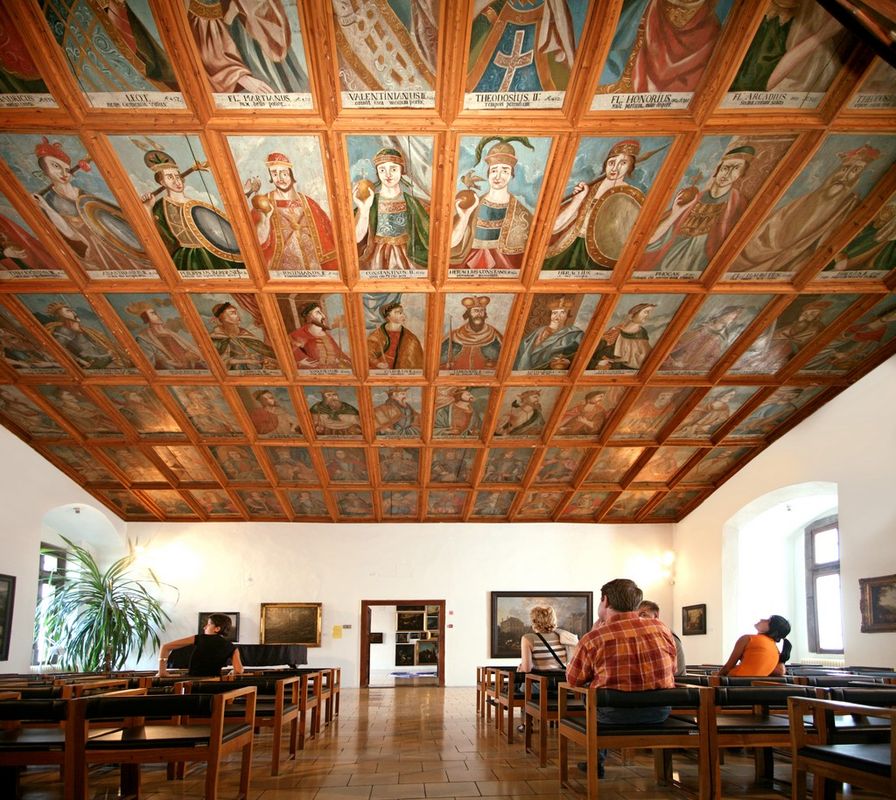 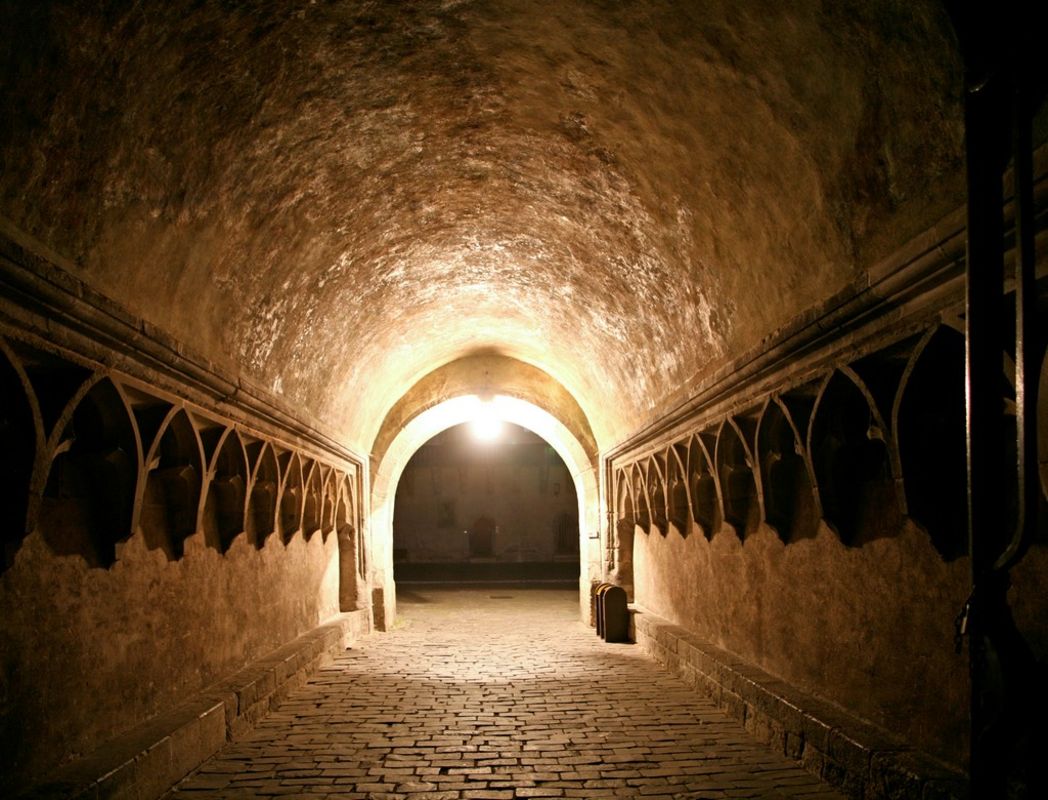