The ski resort of Zuberec – Janovky is situated in the regions of Vysoké Tatry Mts.,Orava/Západné Tatry Mts.

The base altitude of the resort is 750 m and the highest point reaches up to 955 m, for a total vertical rise of 205 m. The best conditions in ski resort Zuberec/Janovky arefrom December to March. Total length of the downhill runs is 4,5 km.

At Zuberec – Janovky there are 4 chair-lifts, with total capacity of 2506 people per hour. Parents with children have opportunities to use ski-school for children as well as ski-lift for children, which are situated within the ski resort.

Rating of the Zuberec – Janovky ski resort on a 5-grade scale (5 is the best) of Association of Slovak Cableways and Ski-lifts is: ***. 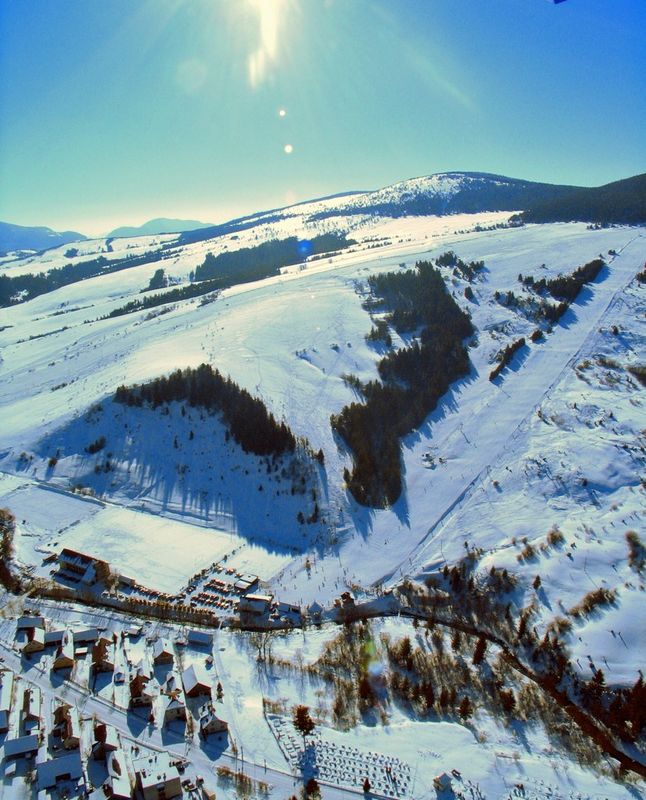 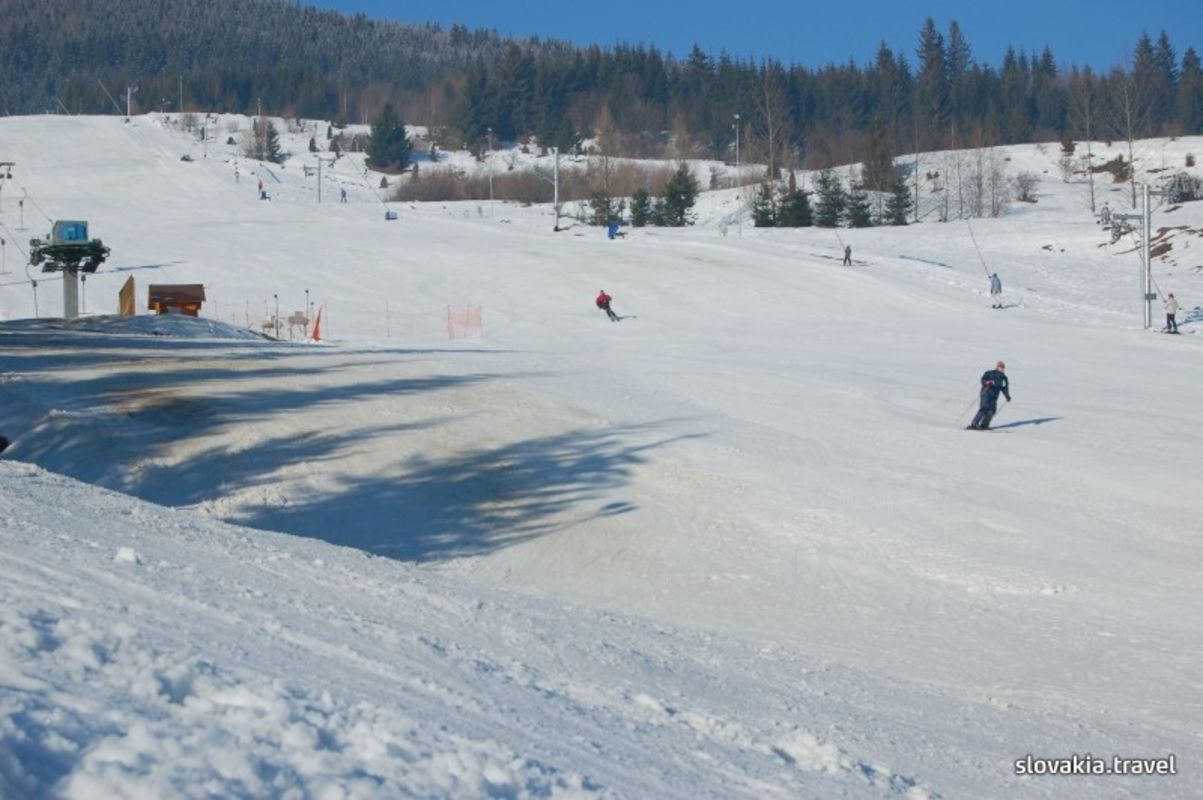 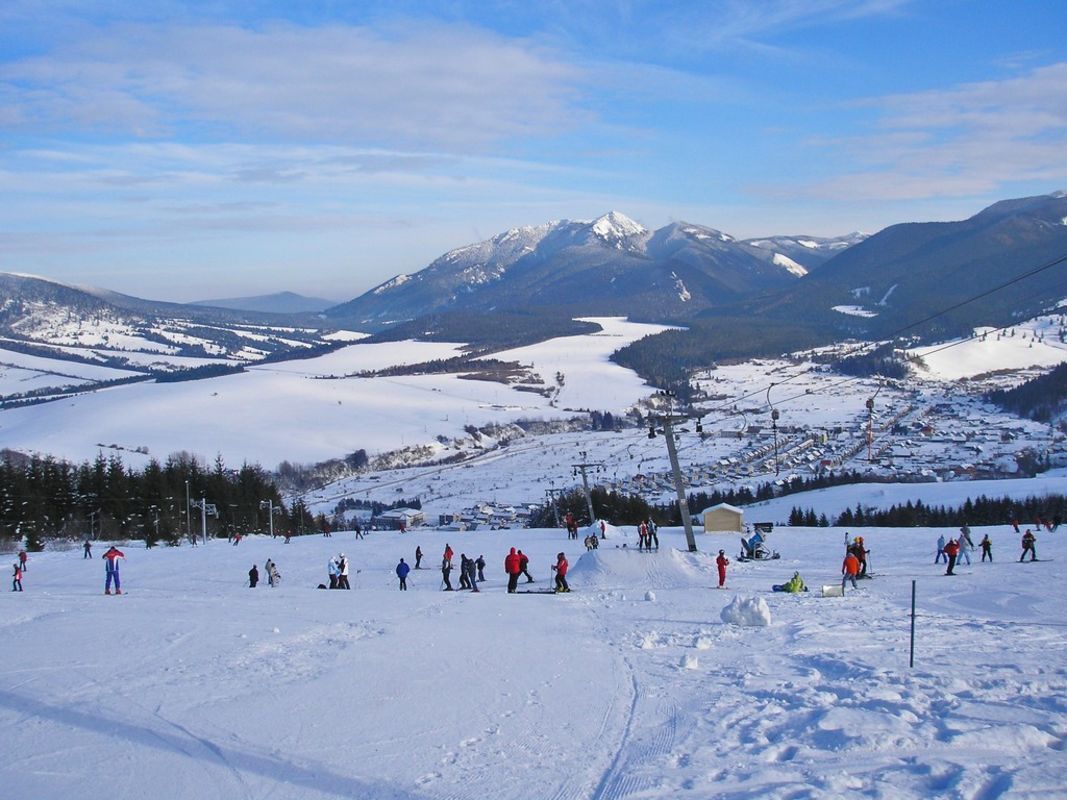 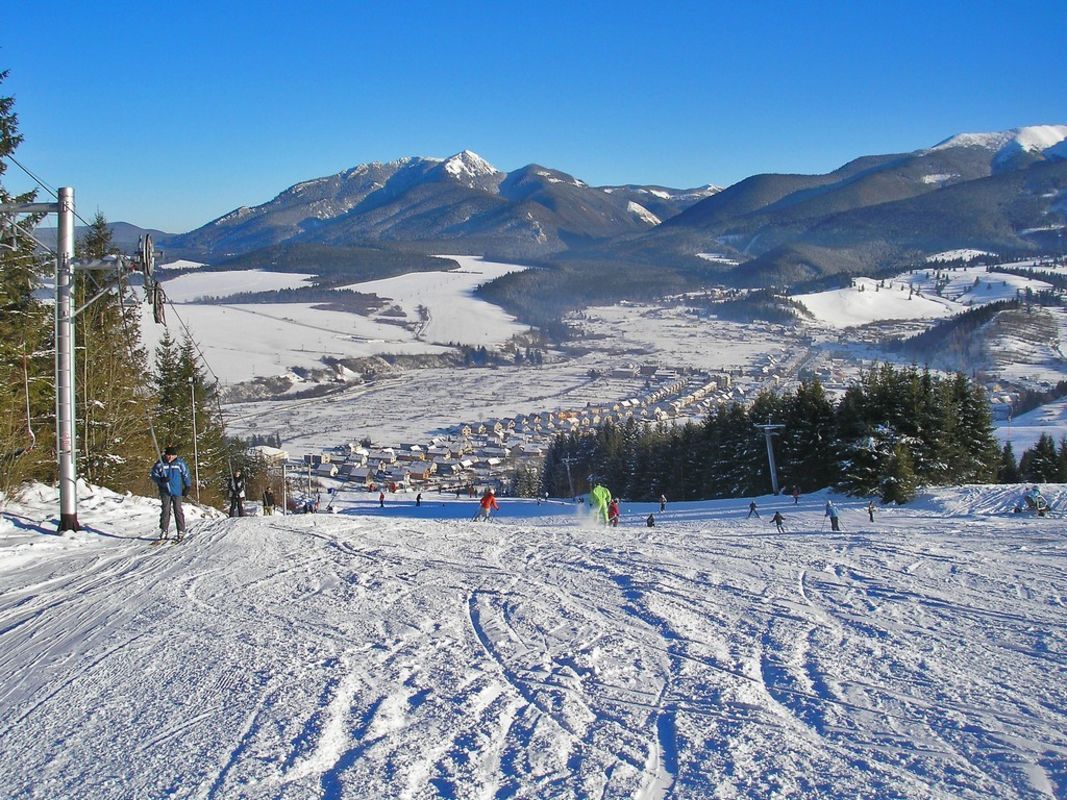 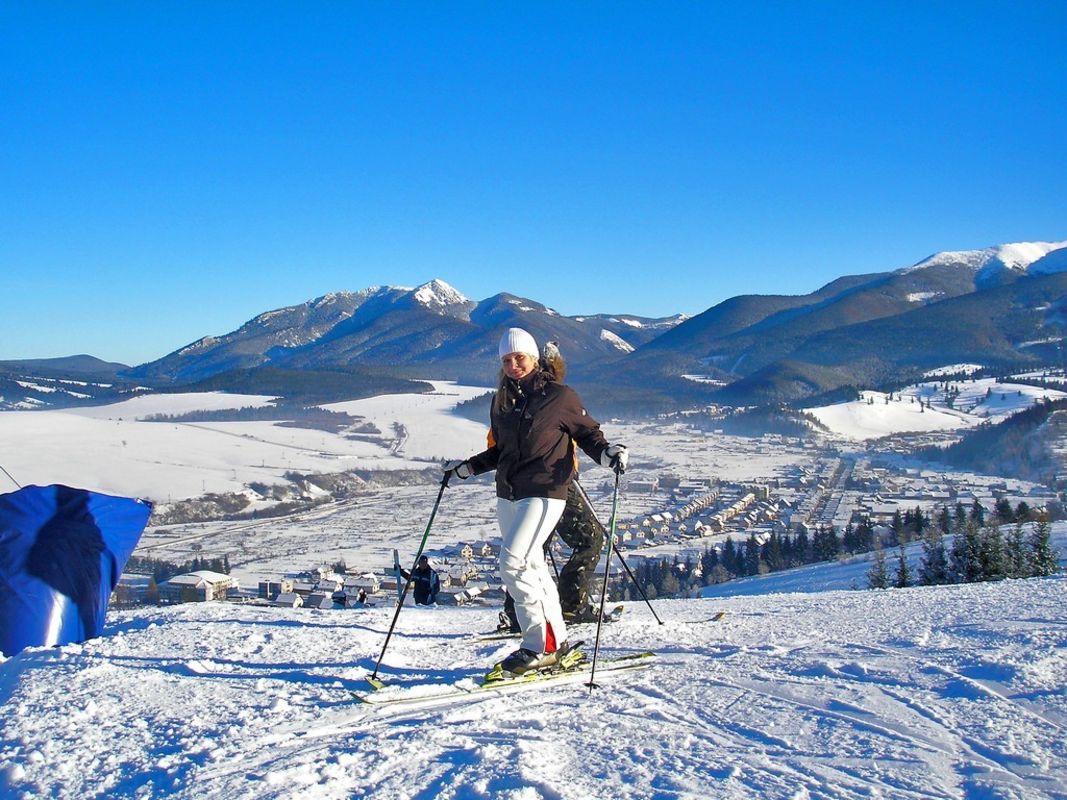