The Zoological garden of Bratislava is one of the favourite attractions of Slovakia's capital. It keeps a total of almost 1,000 individuals of different animal species, which makes it one of Slovakia's largest zoos. Part of the ZOO is the Dinopark – an exhibition of Dinosaur models in their real size, the first to be installed in Slovakia.

The ZOO spreads on an area of 96 ha in the pleasant setting of the Mlynská dolina valley, coated with broad-leaved forests, meadows and a brook, which flows through its lower part. It was open in 1960. The ZOO of Bratislava was among the first ones in Europe that successfully bred the young of lynx, which became its symbol. The zoo's major accomplishments include its involvement in 17 breeding programmes within the framework of the European Endangered Species Programme. In addition, the zoo keeps the European Studbook for the Nubian Ibex.

The zoo houses more than 700 mammals, 200 birds and 40 reptiles. A new pavilion for anthropoid apes is currently under construction.

Dinopark quickly became the favourite of children. It is a unique amusement park that, in an area of about 3 hectares, depicts scenes from the lives of animals from the Mesozoic Era. Models are set in decorations that imitate their natural environment. Some of them are static and some of them are mobile. This facility also includes a 3D cinema and a paleontological playground.

Adults: From 3,50 €
Reduced admission fee: From 2,50 €
Complete pricelist to be clarified by service provider. 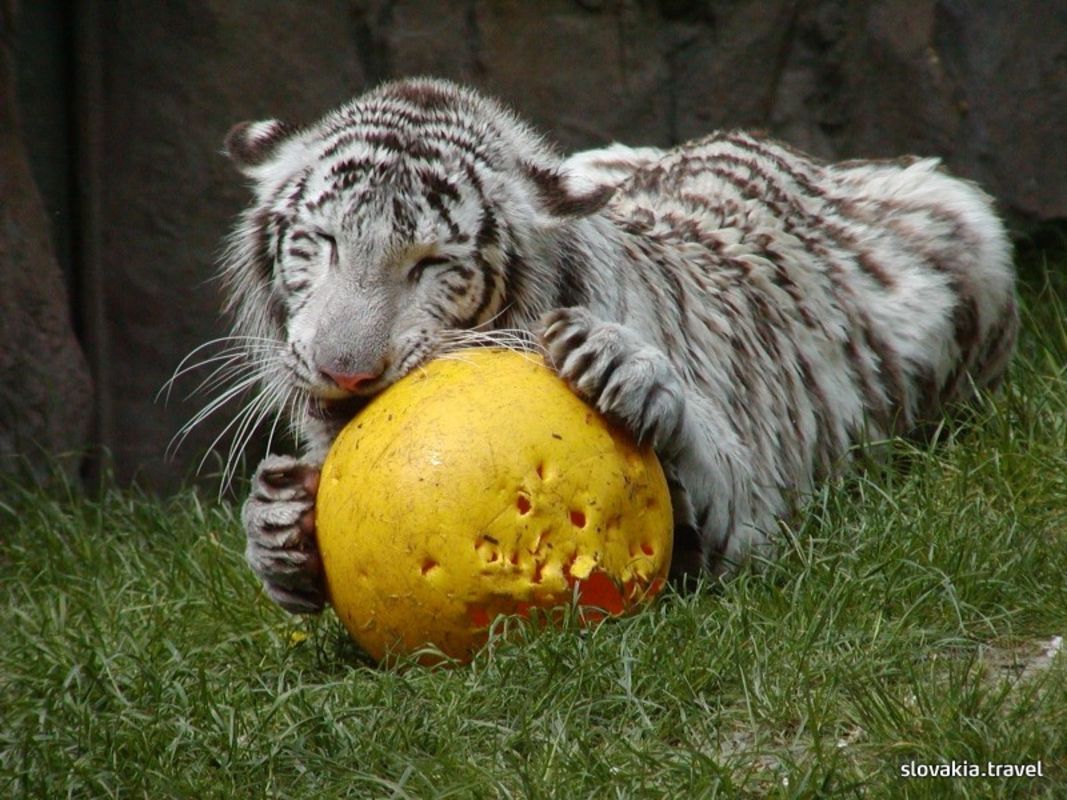 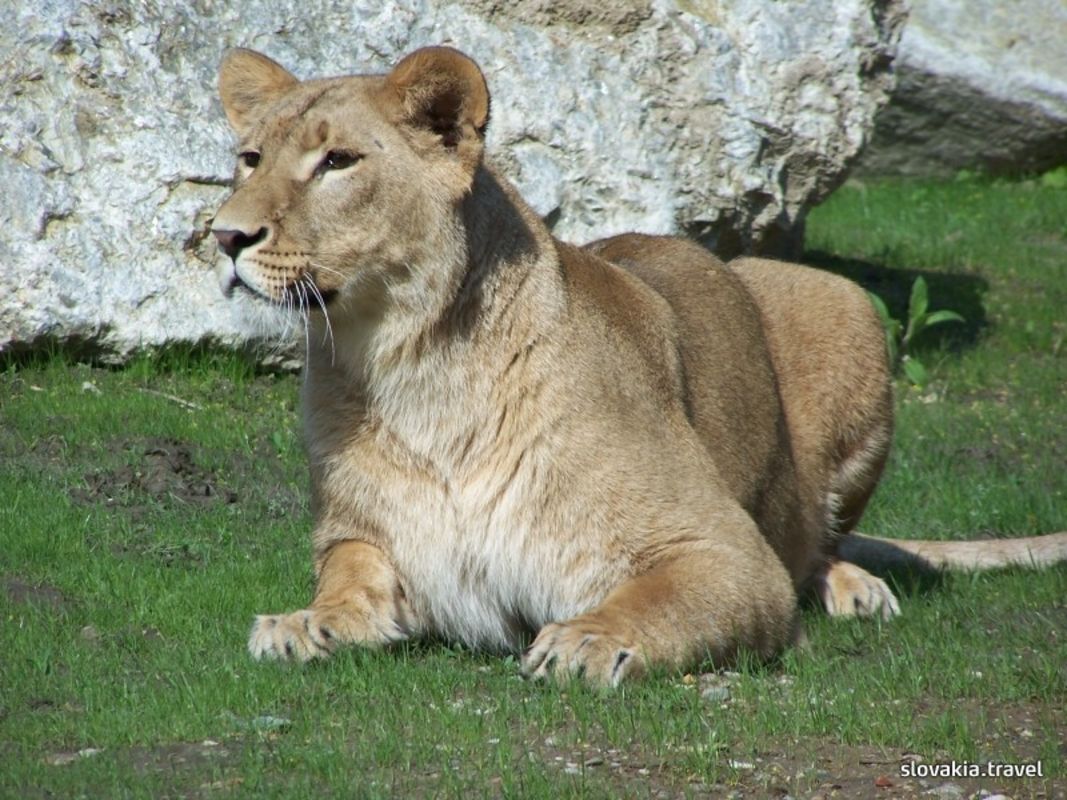 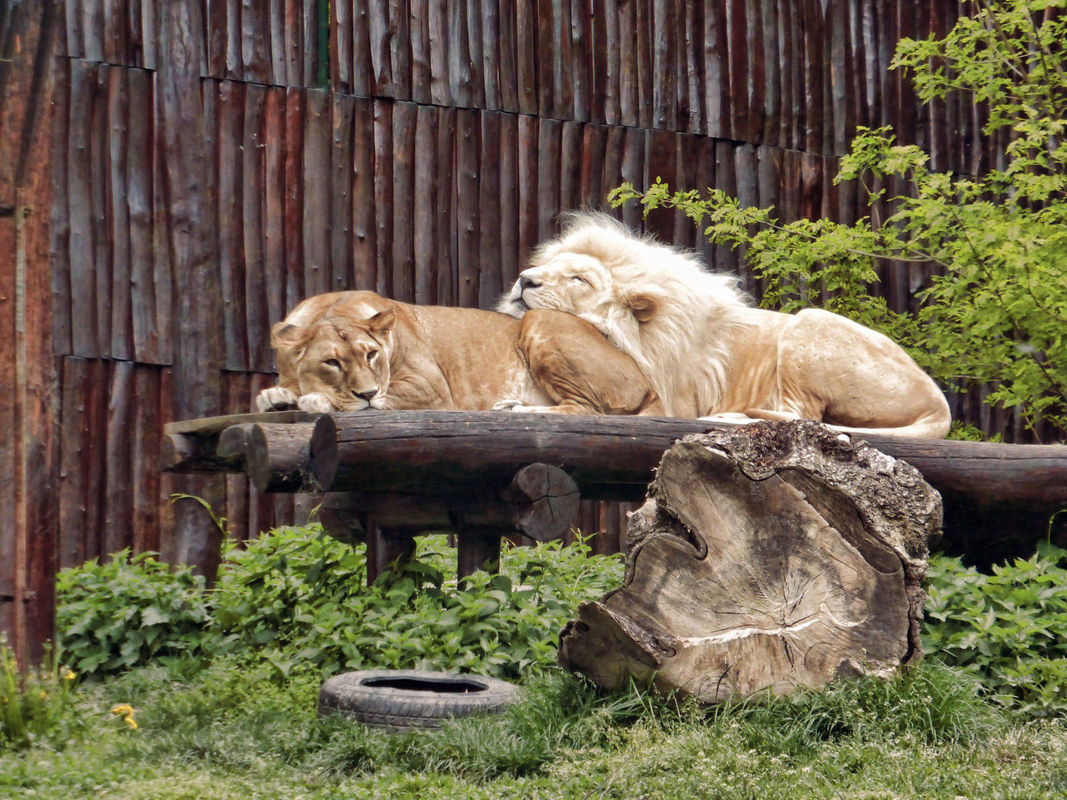 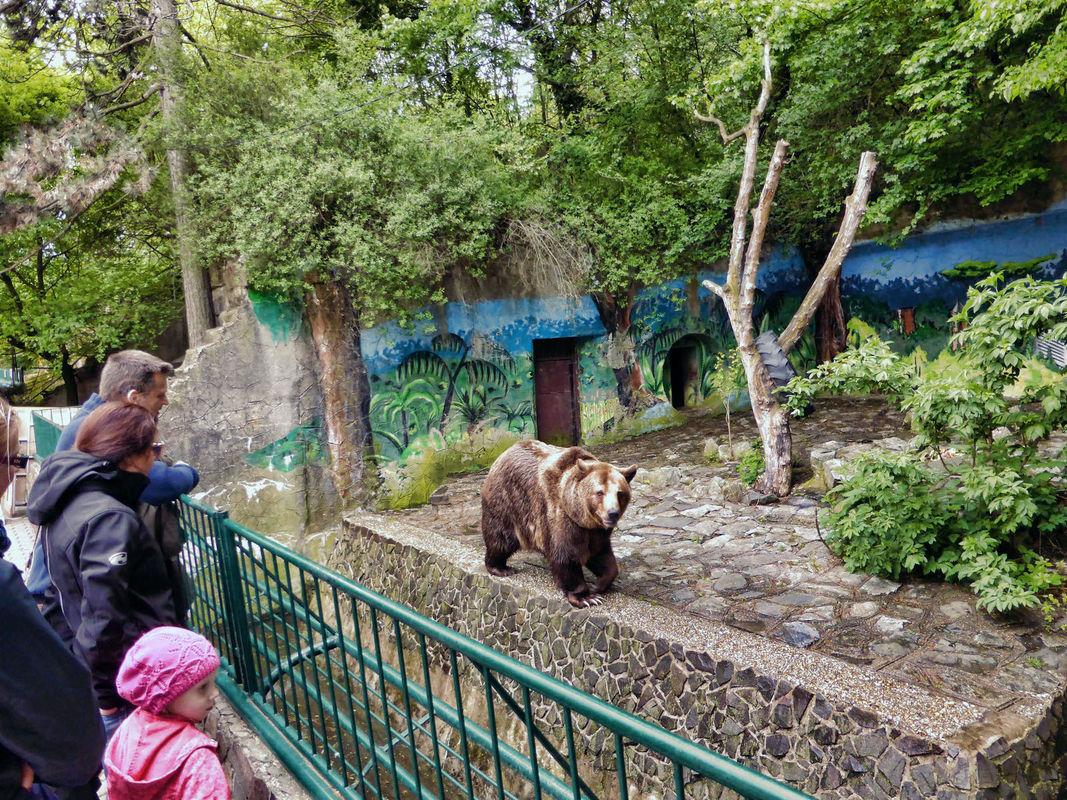 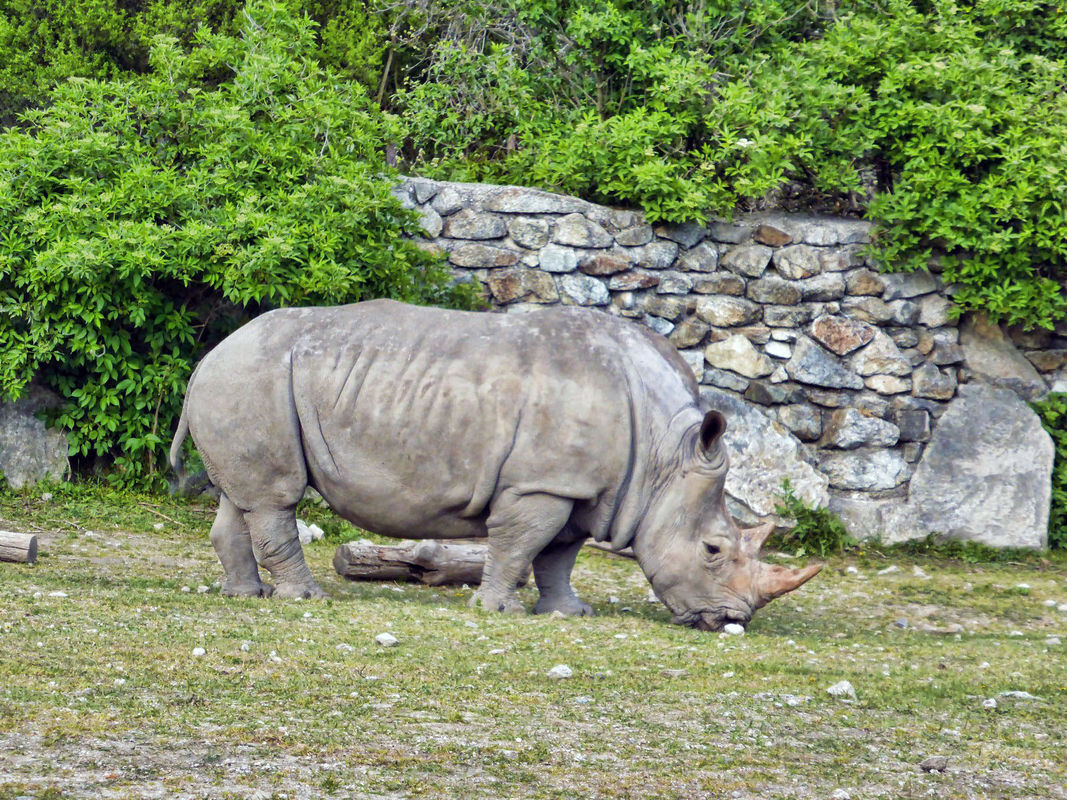 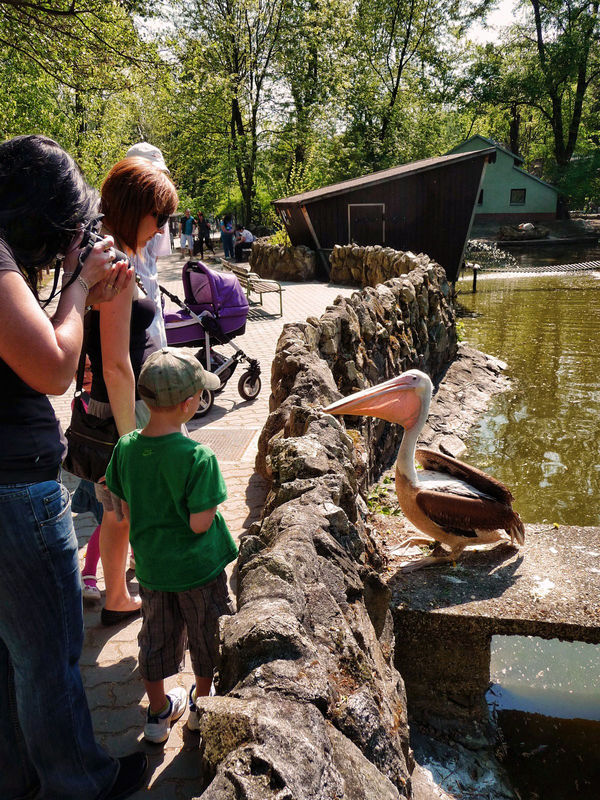 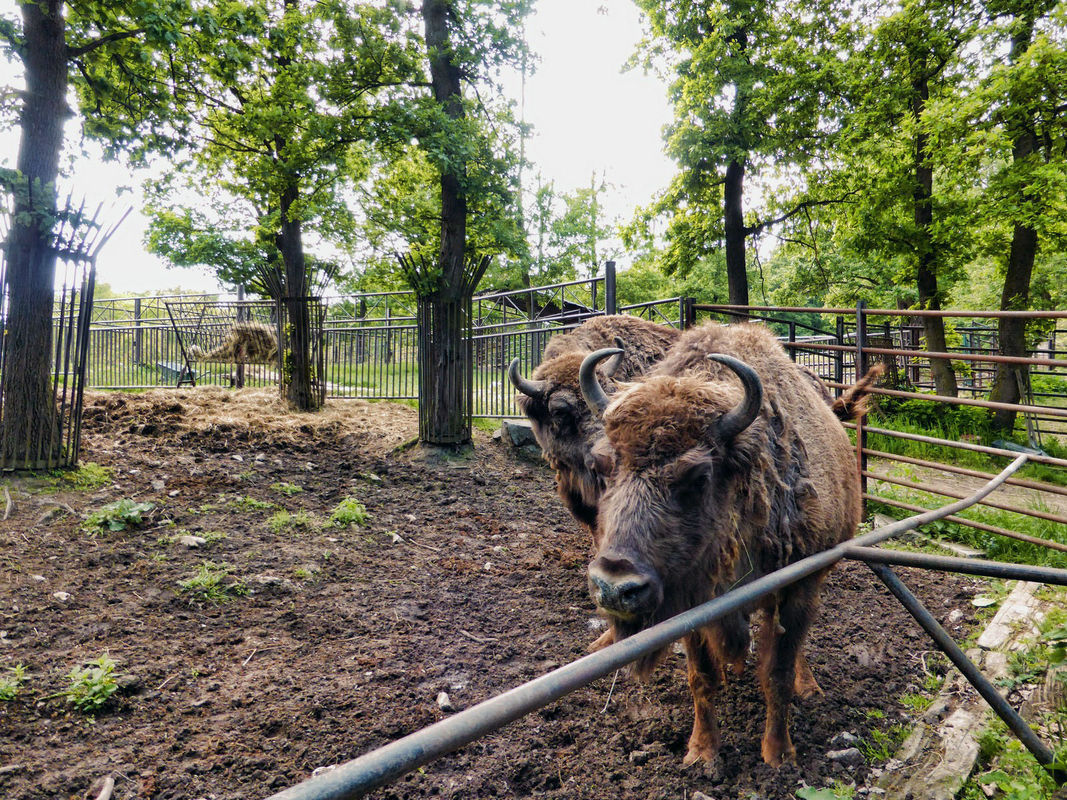