The zoological garden in the spa town of Bojnice, which straddles western and central Slovakia, is the country's oldest and most visited zoo. It lies in a beautiful natural setting that surrounds the Bojnice Castle.

The ZOO of Bojnice was opened to the public on April 1, 1955. It covers an area of 42 hectares, and it houses the highest number of animals of all Slovak zoos – 390 animal species (2,630 individuals). Its popularity is easily attested by the fact that it has attracted 45,000 people in the first year of its existence, with the overall number of visitors by 2008 standing at 20 million.

Its most interesting features include pavilions of monkeys and elephants, an aquarium and a terrarium. Particular attention is paid to children, who can play in a so-called children's zoo. It includes a yard with four houses whose architectonic style is similar to houses that can be typically seen in the Čičmany, Liptov and Važec areas.

The zoo also features a seven-metre tall observation tower from the top of which kids children can take a ride down on a slide only to find themselves among tame animals.

The area of the ZOO is partially inclined with forest and meadows and the natural division of the individual exhibitions. The zoo participates in 26 European breeding programmes and 31 European studbooks.

Adults: From 4 €
Reduced admission fee: From 2 €
Complete pricelist to be clarified by service provider. 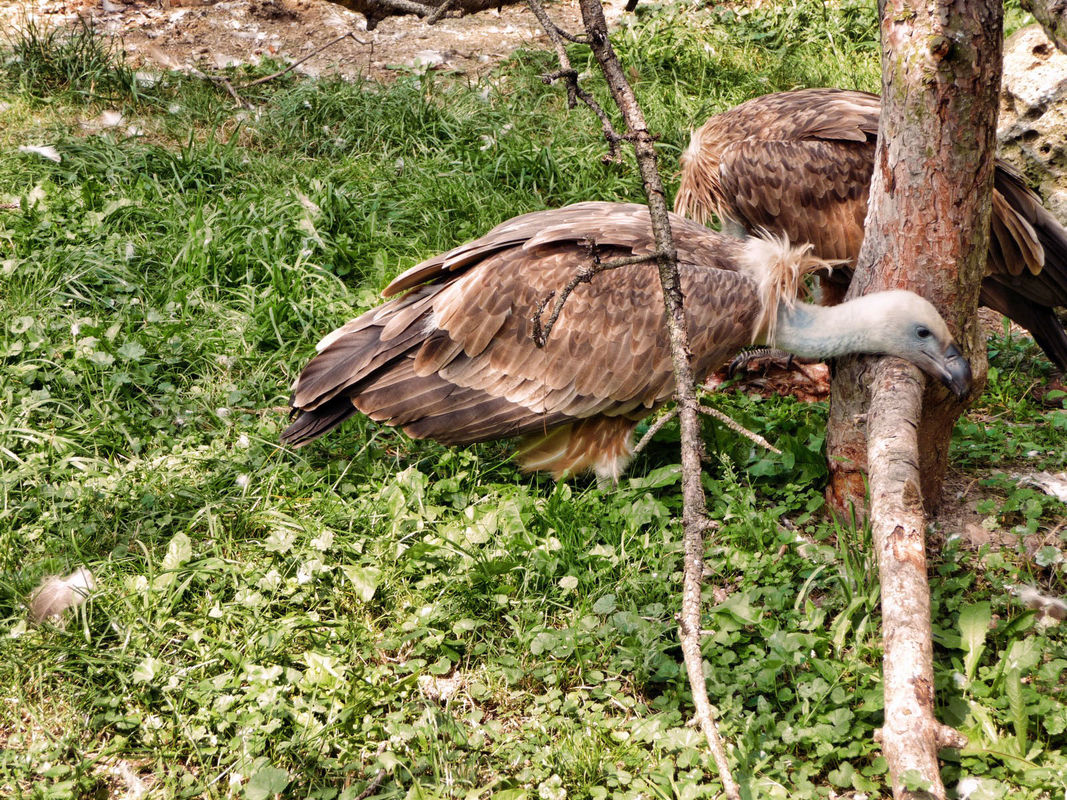 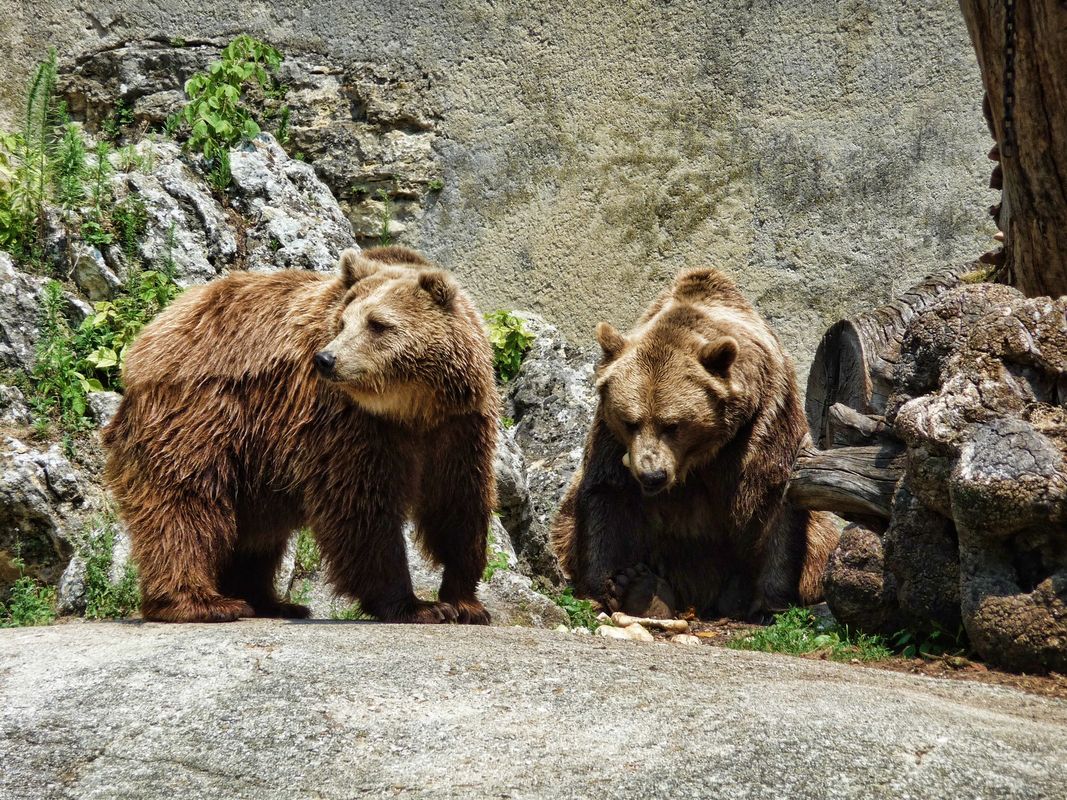 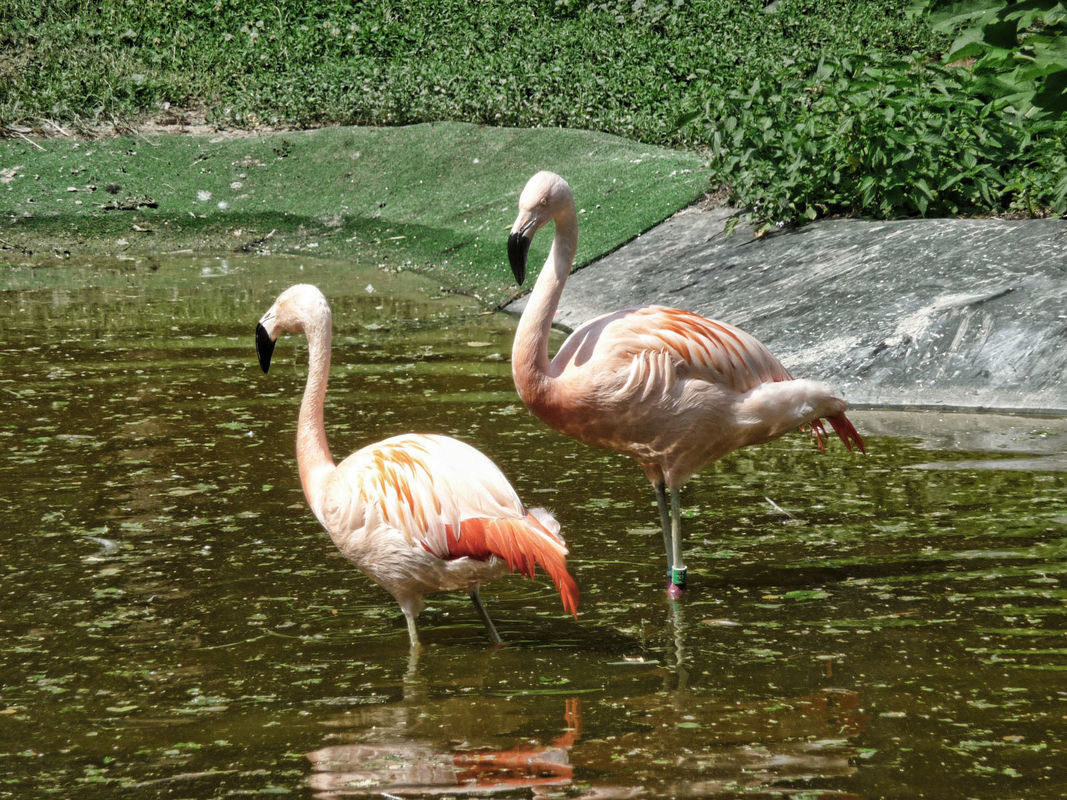 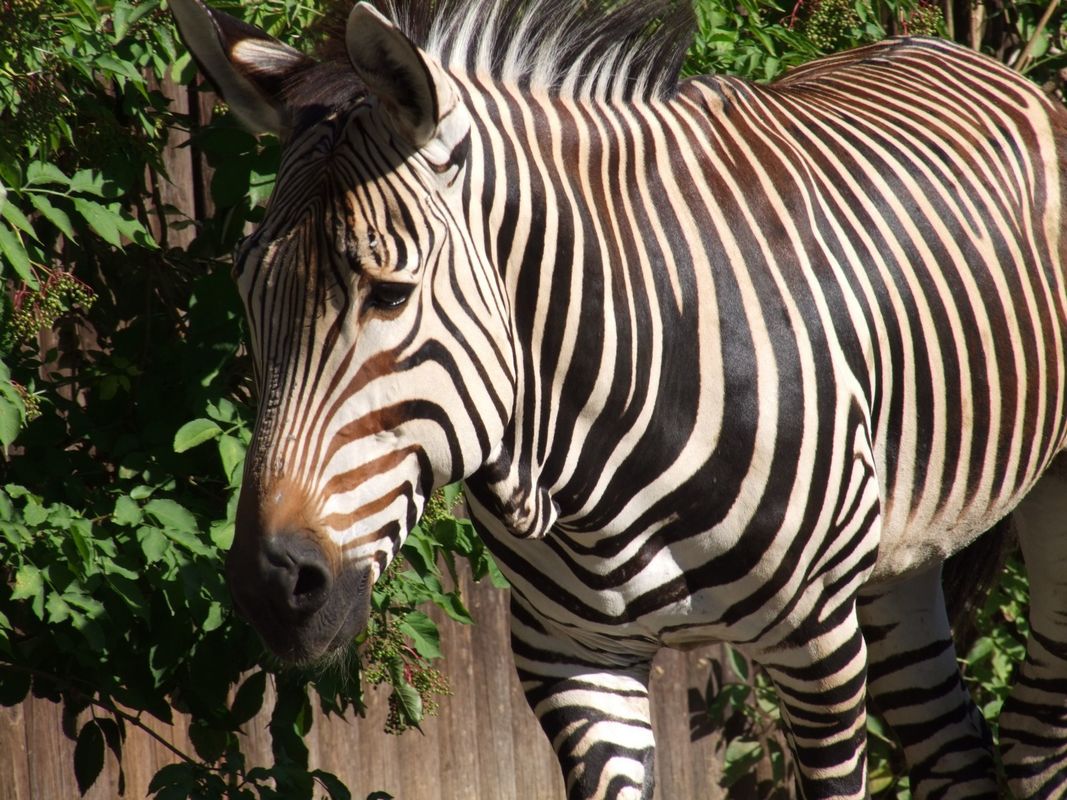 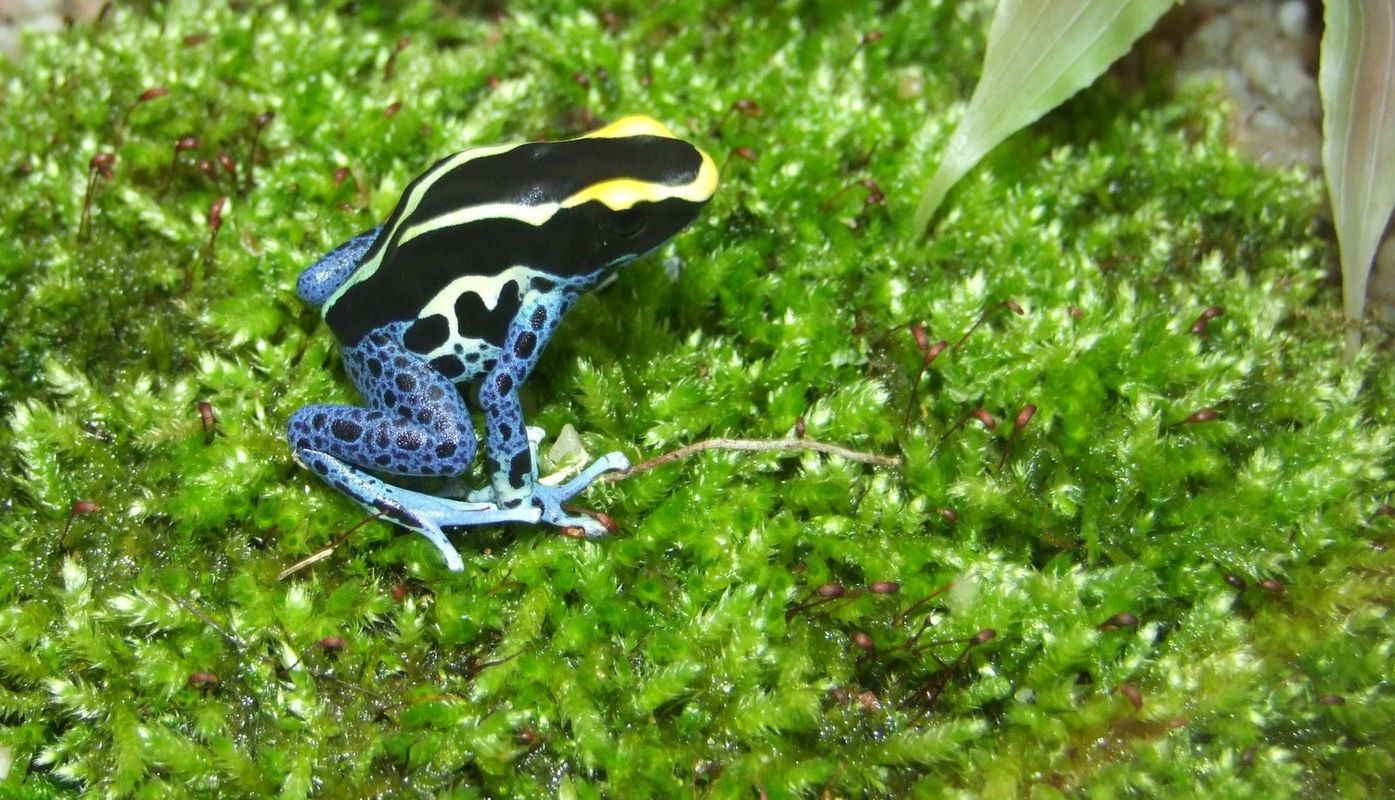 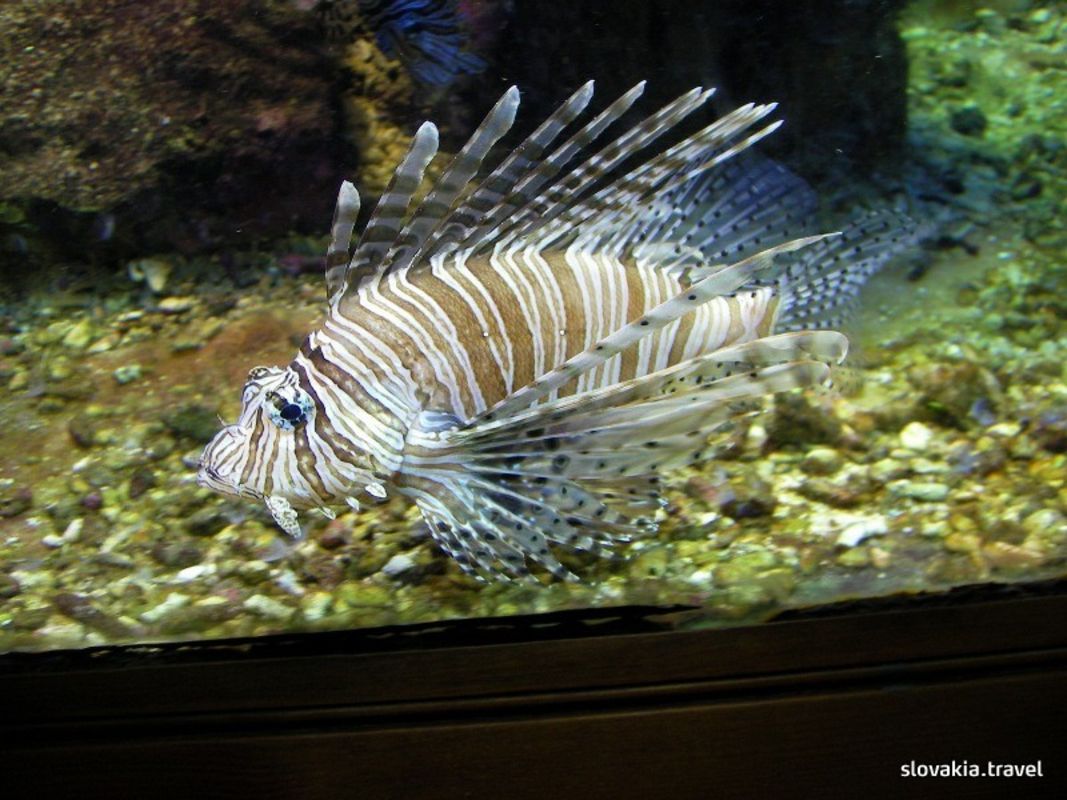 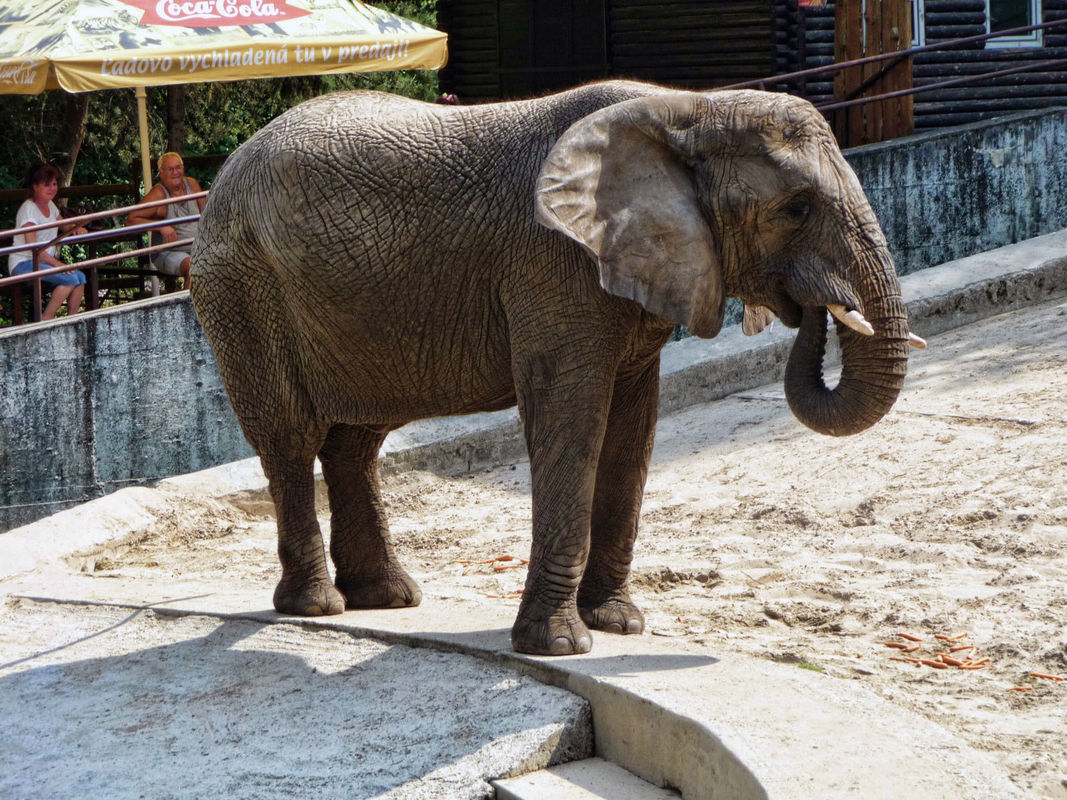 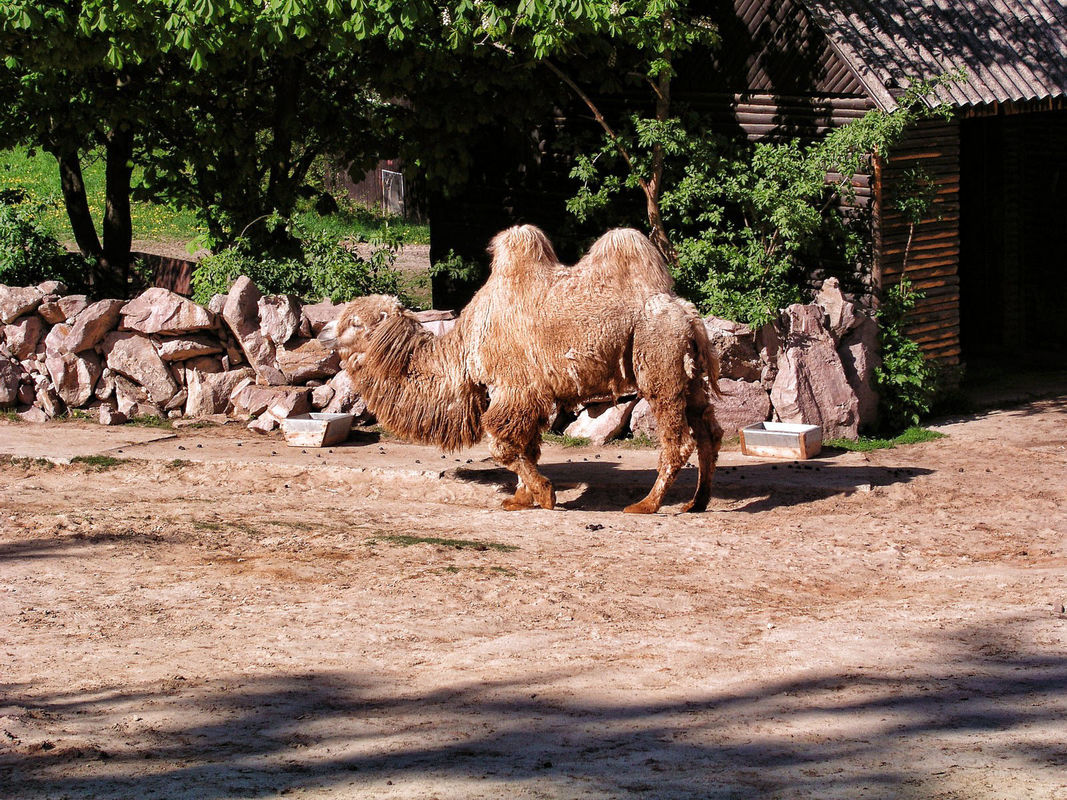 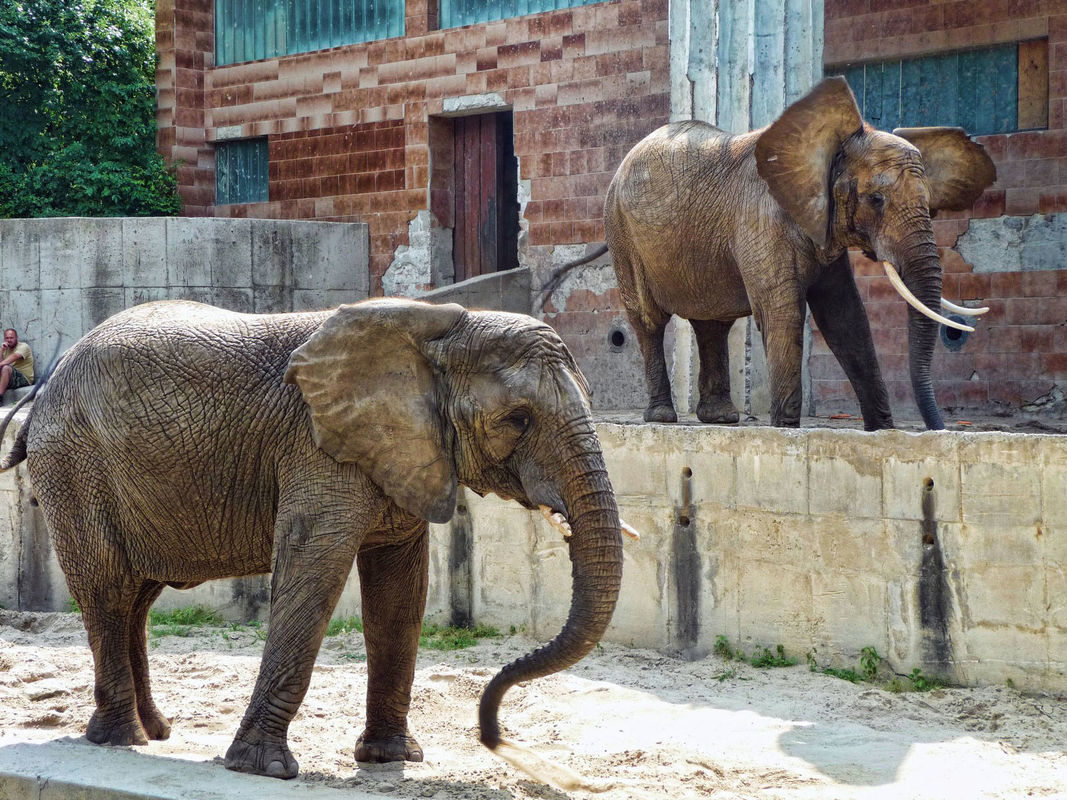