At the Zemplín Museum you can learn all the necessary information about cultural, historical and economic development of Zemplín region as well as its animate and inanimate nature. It is situated in a manor house, which is a cultural monument.

The museum was founded in 1957. It contains several permanent expositions and often it is a place where other exhibitions are held.

The archaeological exposition presents the findings of the prehistoric and early medieval Zemplín region. One of the most important findings is rich and valuable Neolithic ceramics, eneolithic copper axe flails and the unique pitcher from the Bronze Age, which features the oldest depiction of a two-wheeled cart with yokes in central Europe.

The Ethnographic Exposition is dedicated to folk handicraft which is extinct or is becoming extinct. The documents describing development of weaving technology in Zemplín, the objects used by shepherds made from buckhorn and leather as well as the collection of the well-known potter Michal Parikrupa are particularly valuable.

The Arts and History Exposition features works of fine arts and art handicraft from the early middle ages up to the present time. The Gothic Pieta from Strážske is particularly valuable.

The Historical Exposition presents mainly the objects from aristocratic and better off burghers’ interiors from the 18th to 20th centuries.

Birds and mammals of Zemplín region are presented through the Natural History Exposition, which features various noteworthy exhibits. 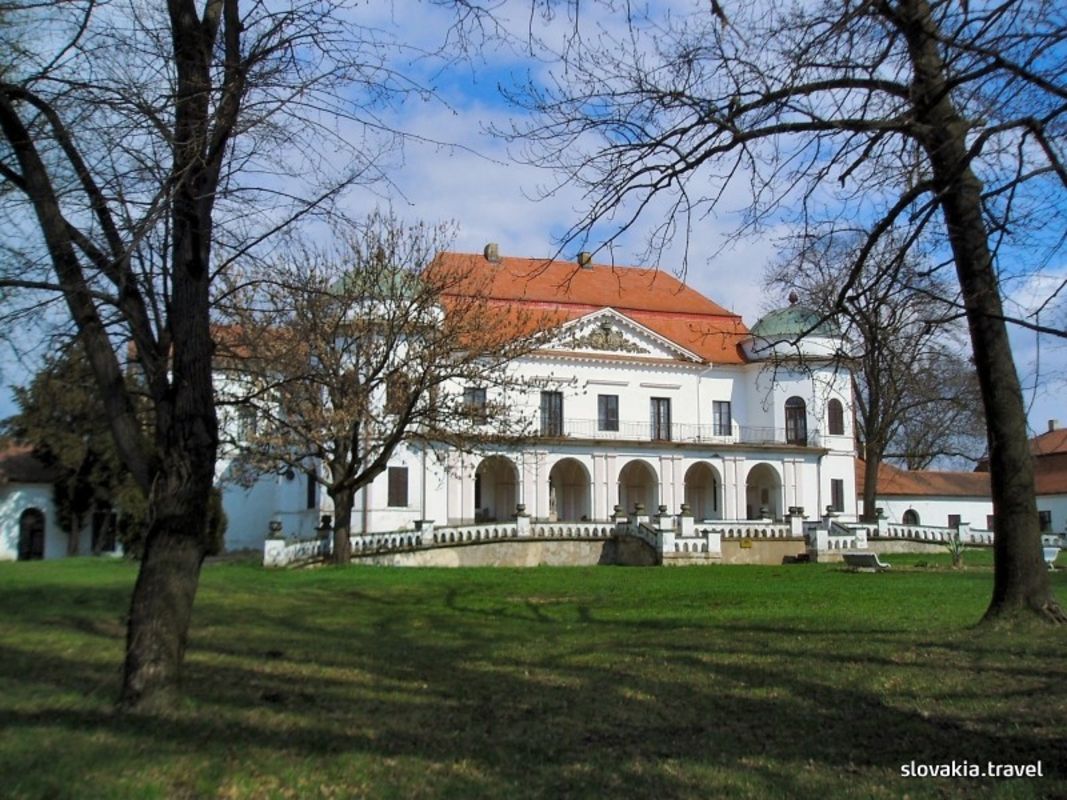 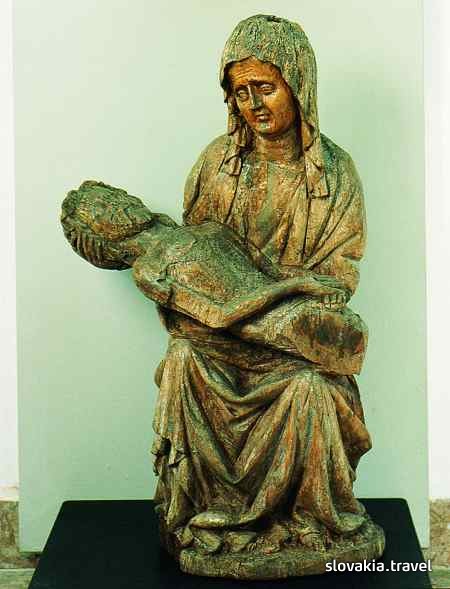 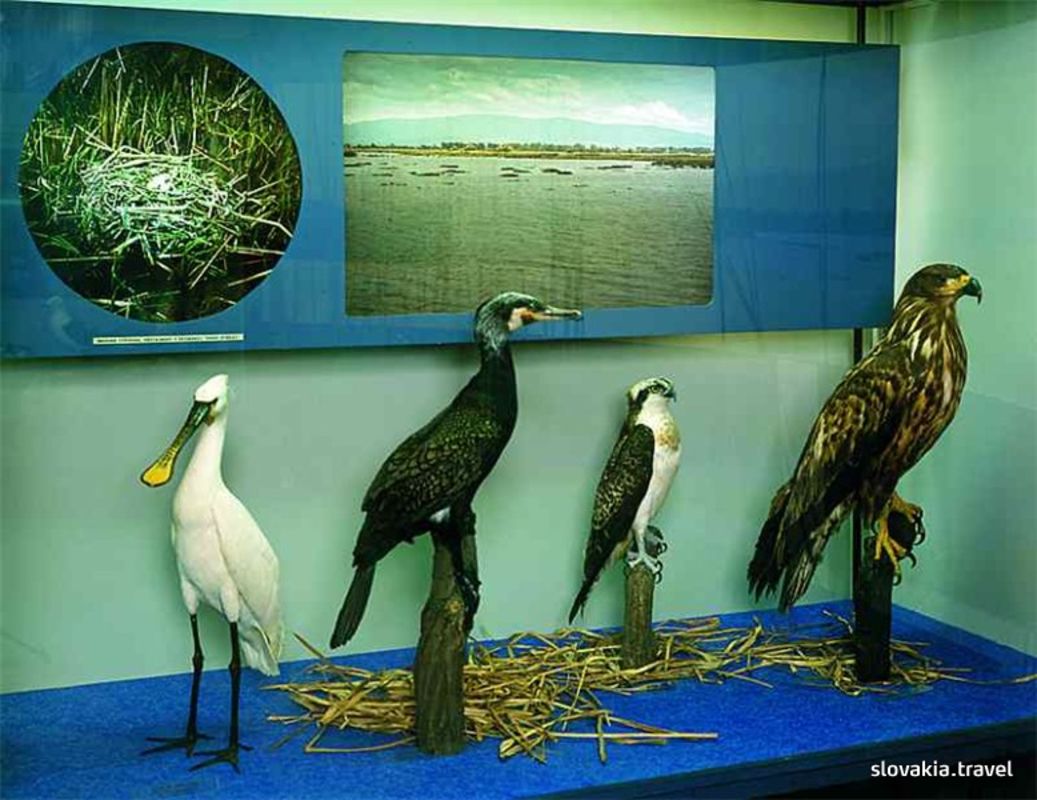