The initiator and founder of this museum was the local doctor Pavol Blaho, patriot, lover of Slovak folk art who, on September 30 and October 1, 1905, made available his collection of art, folk art and historical objects. He aimed to boost the confidence of both farmers and craftsmen and strengthen the process of national unification.

As a town museum it received registration on 1945, while in 1952 it was set up as the District Homeland Studies Museum, since 1965 it has been known as the Záhorie Museum. and currently it enjoys the status of the regional institution focused on science and research, accessioning of objects, culture and education.

The museum's permanent exhibition, which was re-instated in its original building in 2005 to mark the 100th anniversary since the museum was established, showcases a part of the original collection of the museum's founder. In another part of the exhibition, collected objects, photo documentation and texts present current results of research in archaeology, history, literary history, ethnology and folklore. Part of the exhibition is dedicated to the works of painter Július Koreszkathat are related to the town of Skalica.

The museum also administers external exhibitions in Slovakia's national cultural monument St. George Rotunda in Skalica, in the Birth House of Ján Hollý in Borský Mikuláš, the Commemorative Room of Jozef M. Hurban in Hlboké and in the Habán Yard in Veľké Leváre. Two exhibition rooms of the central building of the museum's seat - the so-called Mitták House - feature a number of museum and visual arts exhibitions on a monthly or bi-monthly basis.

The Museum publishes a bi-monthly magazine called Záhorie, which focuses on homeland studies, as well as catalogues to accompany exhibitions and monographs. It also organizes scientific conferences, expert seminars, lectures and cultural and social events.

Permanent exposition of the Záhorie Museum:

External expositions of the Záhorie múzeum: 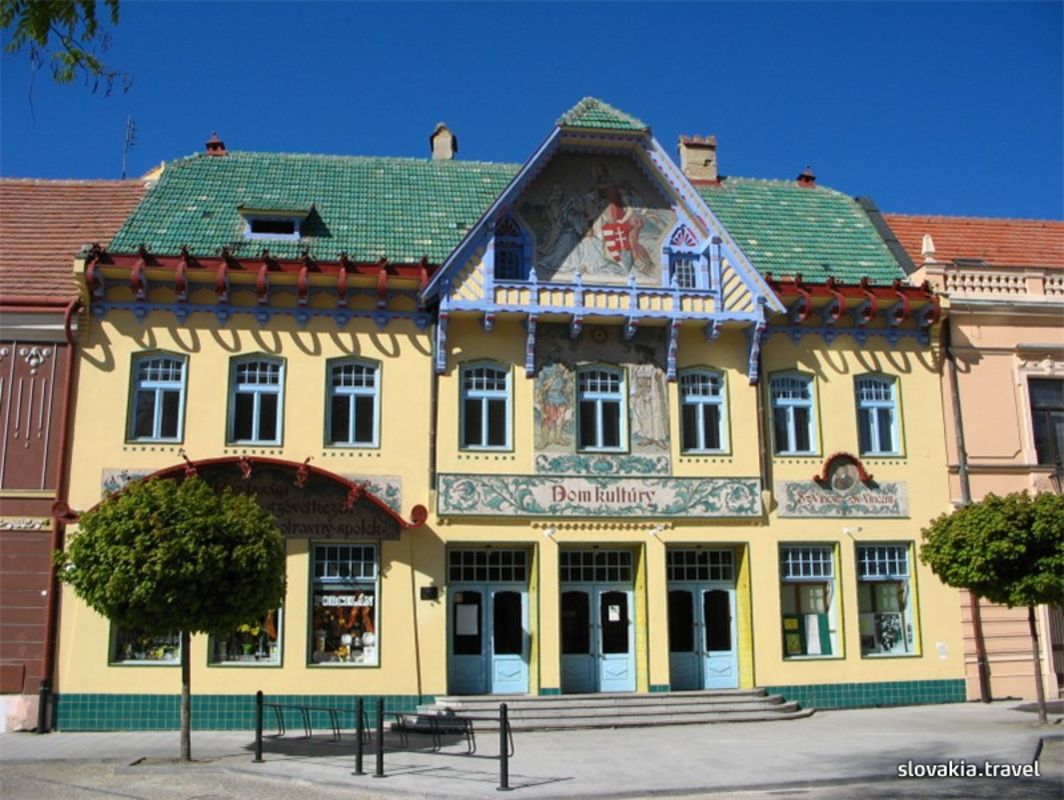