In the Záhorie region, few people would think that it is this part of Slovakia that represents a unique brewing area, with a high concentration of craft breweries and restaurant breweries. Towns such as Stupava, Holic, Senica, Prievaly, hide a unique opportunity to try beers from enthusiastic brewer masters, who in addition to beer hops and malt, add a true piece of art, music, remarkable stories, which are behind the preparation of the golden fluid.

The punkers from Stupava have established their own brewery. Stupavar gates are open on untraditional industrial premises and presents brewing beer in a pot to opening a successful and reputable brewery. Their beers are not only valued very much by customers themselves, but also by Slovak brewers.

The Sandorf brewery (in the village of Prievaly), combines the pleasant with the useful and healthy. In addition to tasting beers, visitors can even immerse in beer in the beer wellness. Sandorf proves, that beer has universal effects. Sandorf represents a complex of brewery, restaurant, traditional pub and boarding house with wellness, thus being an ideal place for tourists.

In the family restaurant brewery Štramák in Senica, it is not only possible to taste beer of outstanding quality, but also gastronomical specialities and experience an approach, which is only possible in a family run brewery. Štramák is firmly established among brewers in Slovakia.

The guys from the Hellstork will consecrate all into the mysteries of modern alchemy. The wandering brewery Hellstork of Senica prepares "alternative" beer flavours, which will please those beer lovers, who are not bound by centuries proven recipes. Their beers are proudly drawn in the Sklep (Cellar) Pub in the centre of Senica.

Holíč, as the town of beer, is represented by the Wywar microbrewery, which presents its beer as „of Holíč and ours“. Wywar is the ancient name of the town. In the newly opened brewery, several types of beer can be enjoyed in their own cellar, together with gastronomical specialties.

Záhorie ensures an exceptional combination of good beer and the specific hospitable region of Slovakia. The Záhorie Beer Route is the bonding of outstanding breweries with the traditional local culture of ancient "Habans" (Neo-Christians from the Middle Ages), ceramics, as well as a very special landscape. 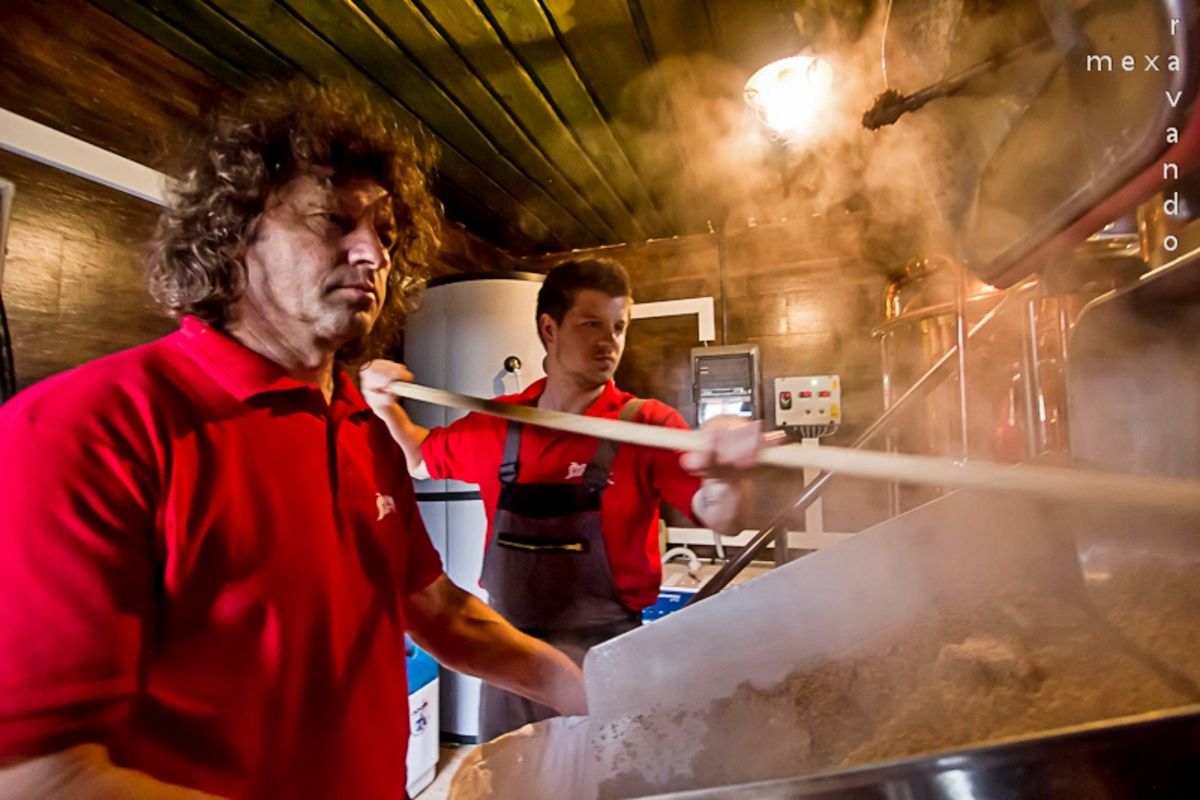 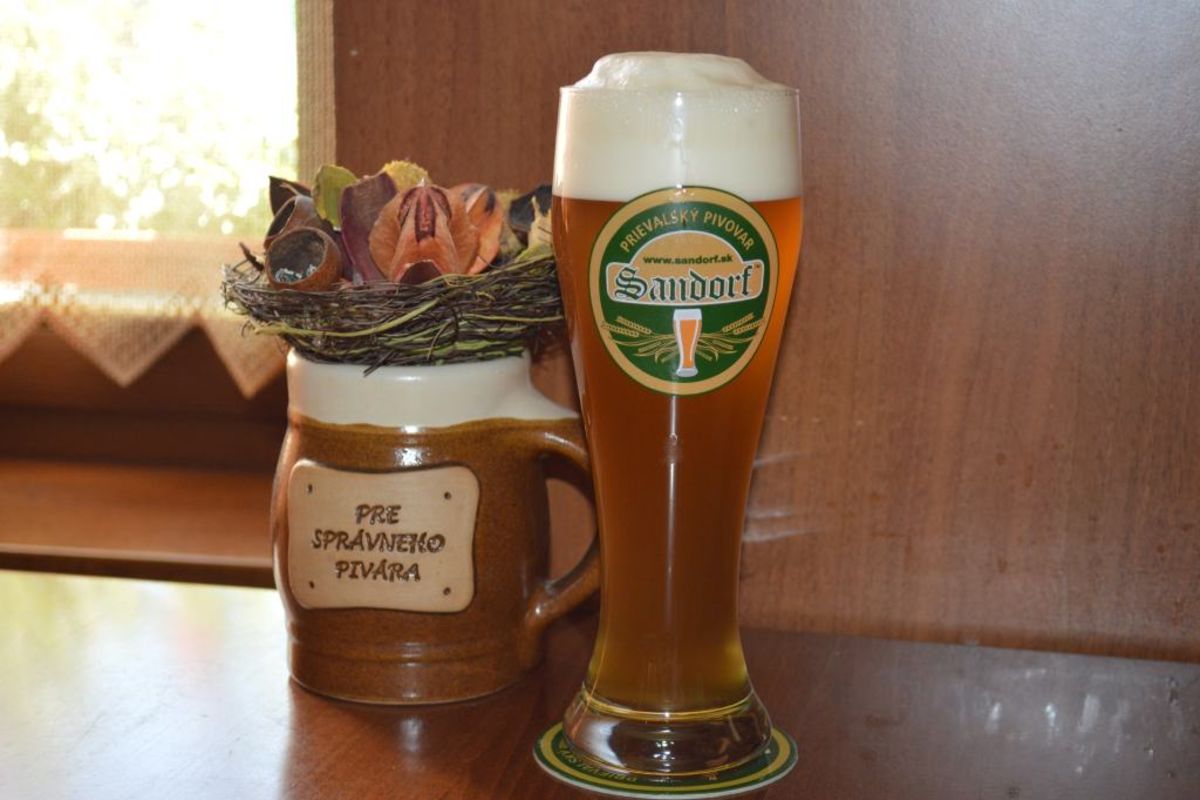 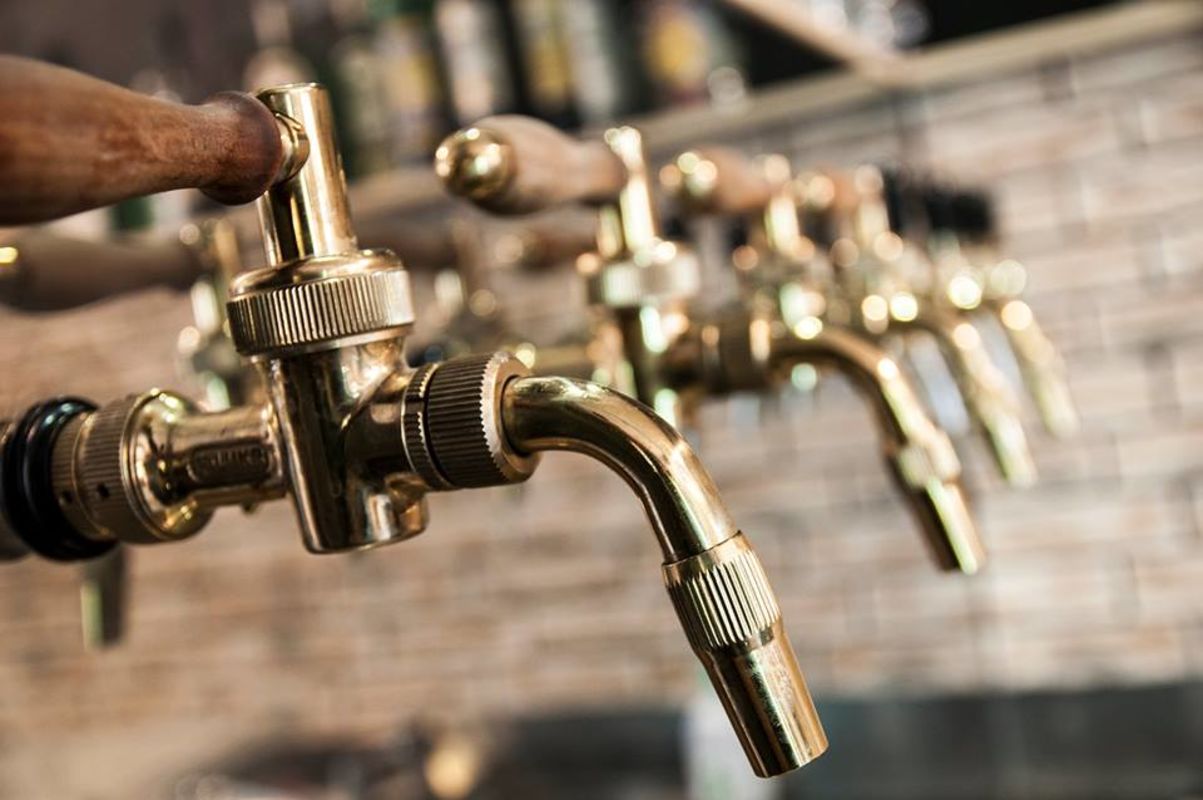 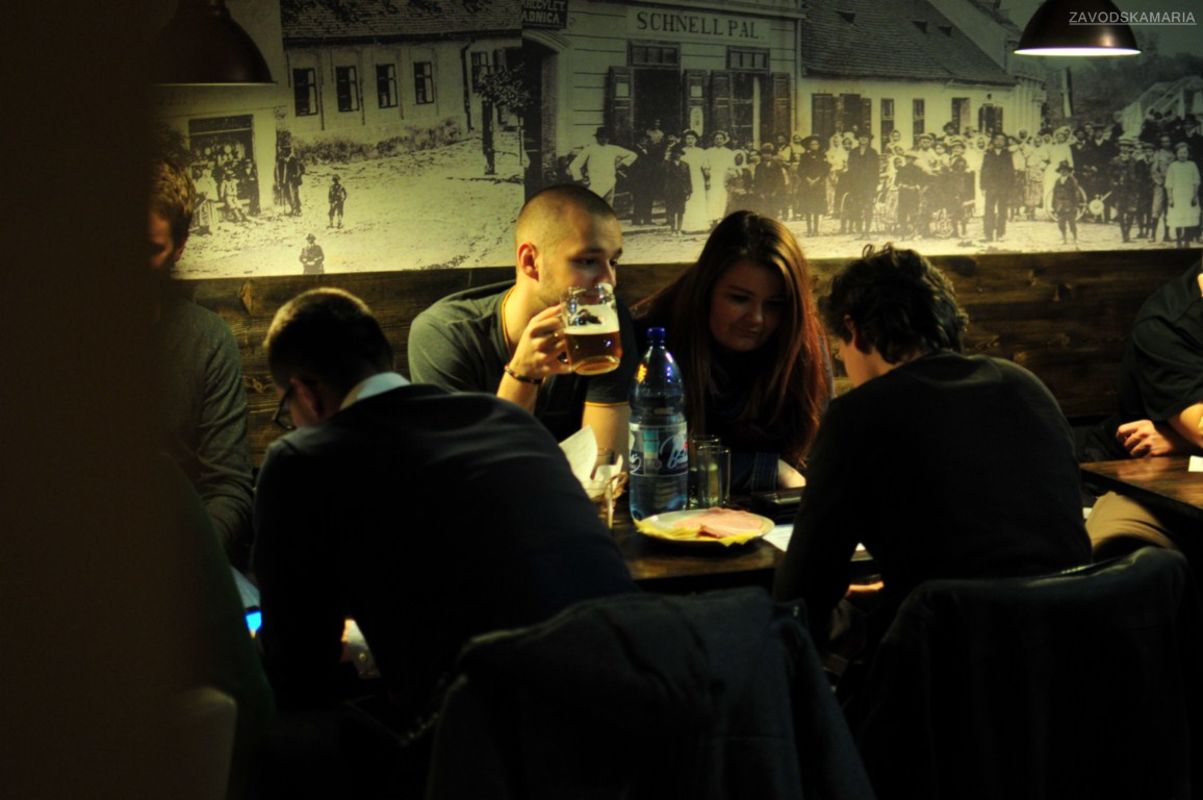 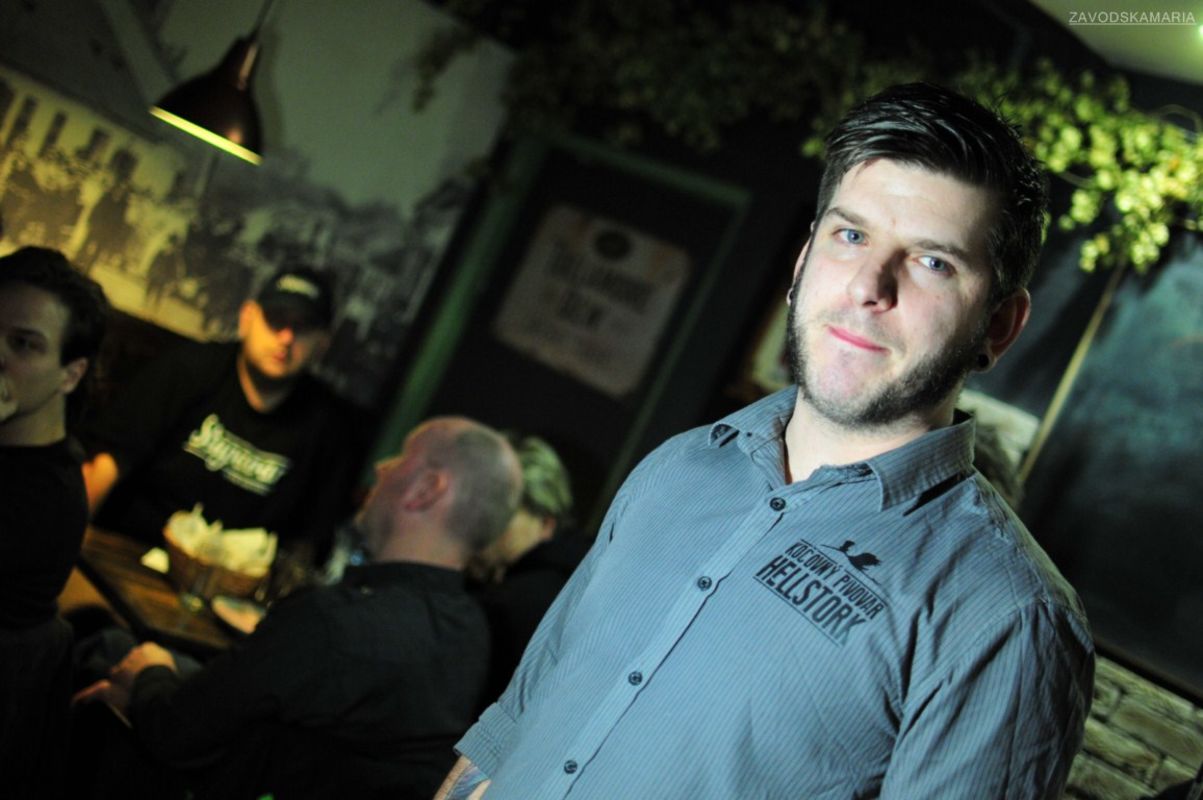 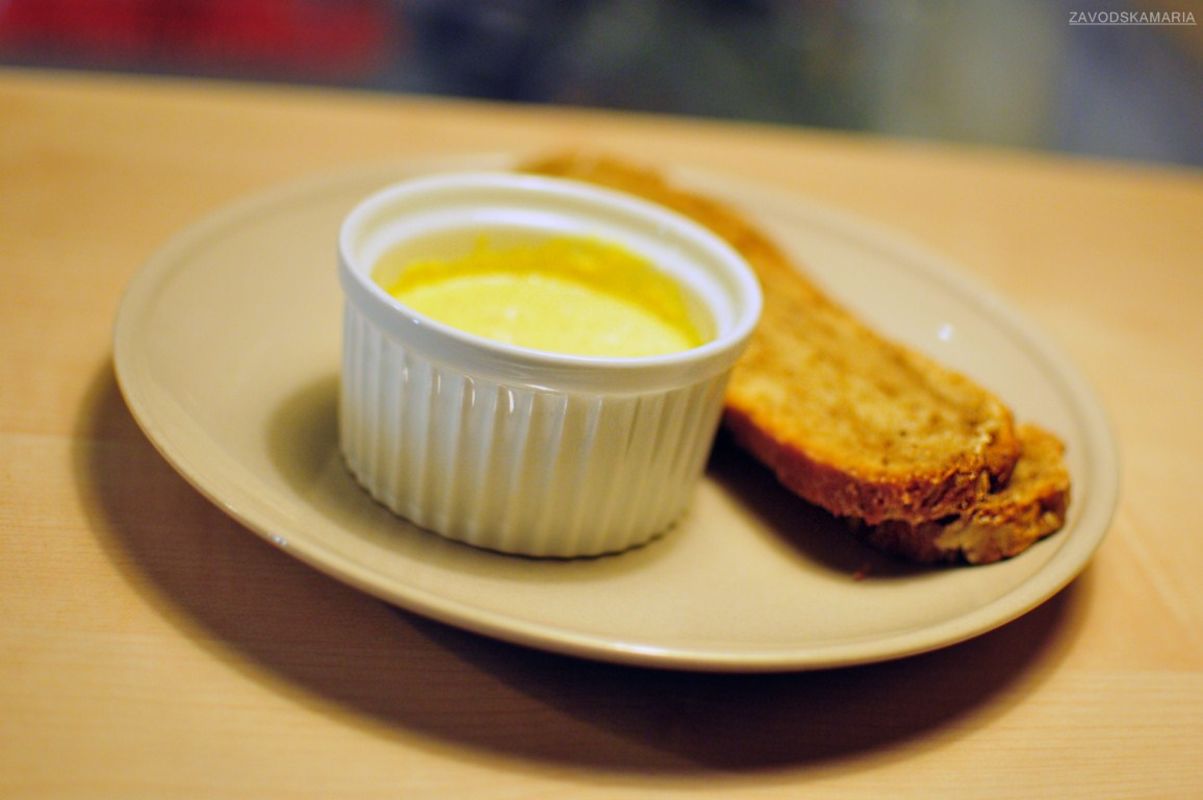 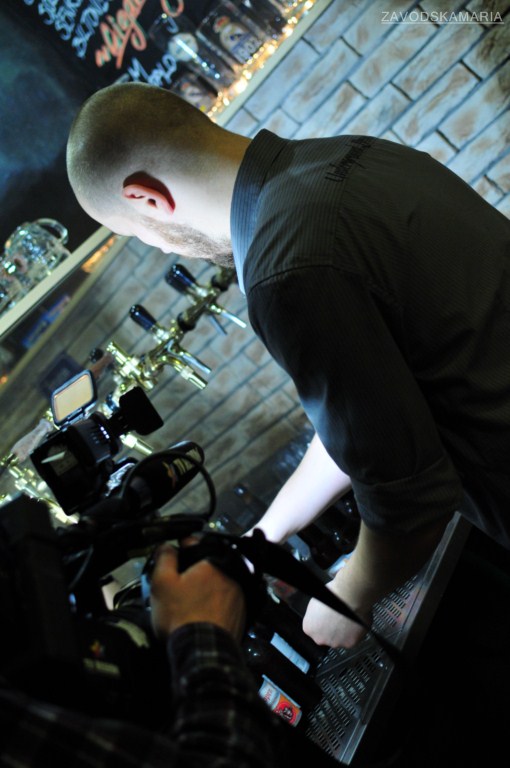 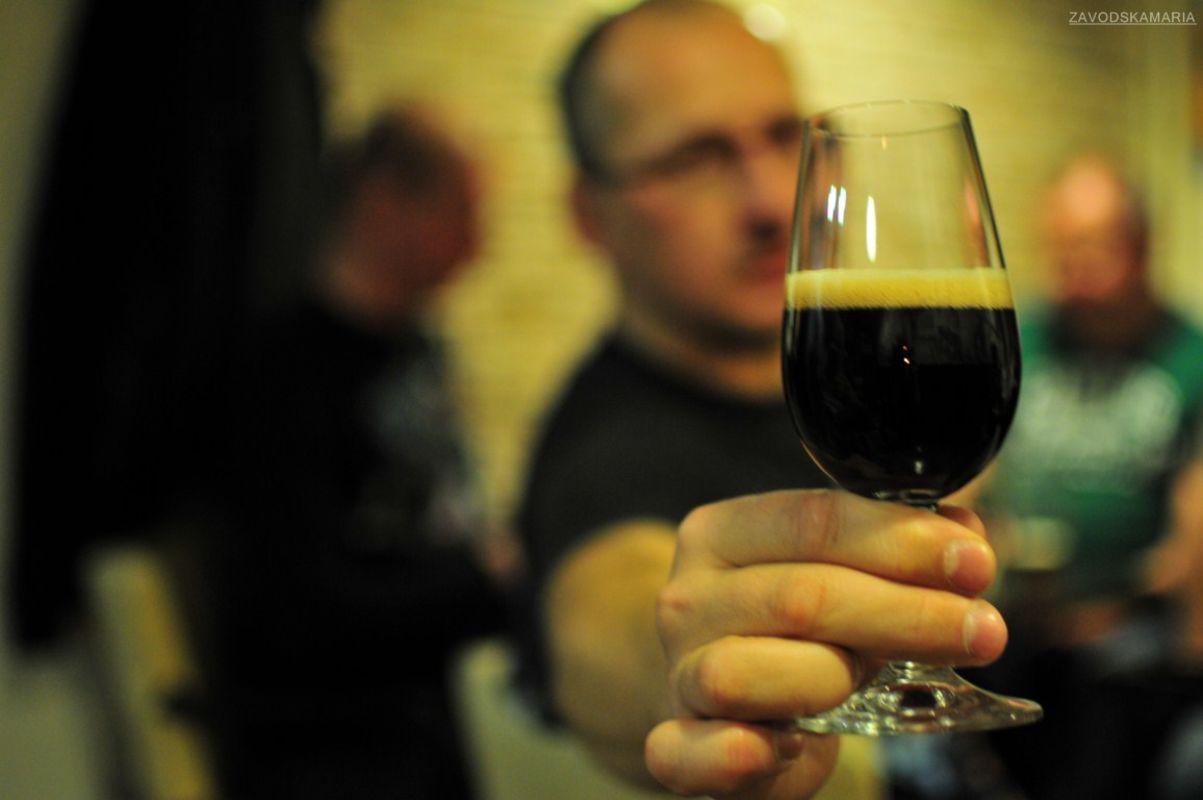 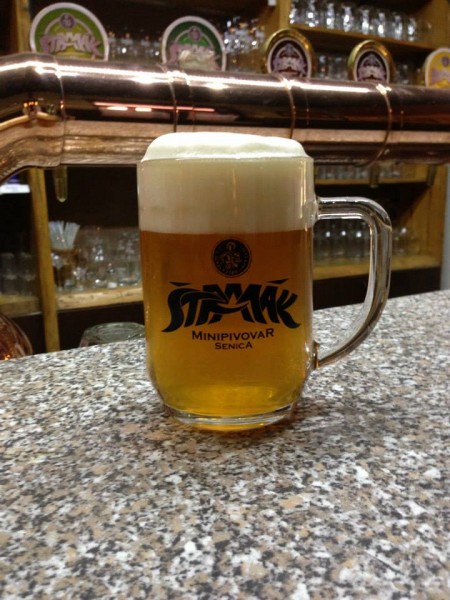 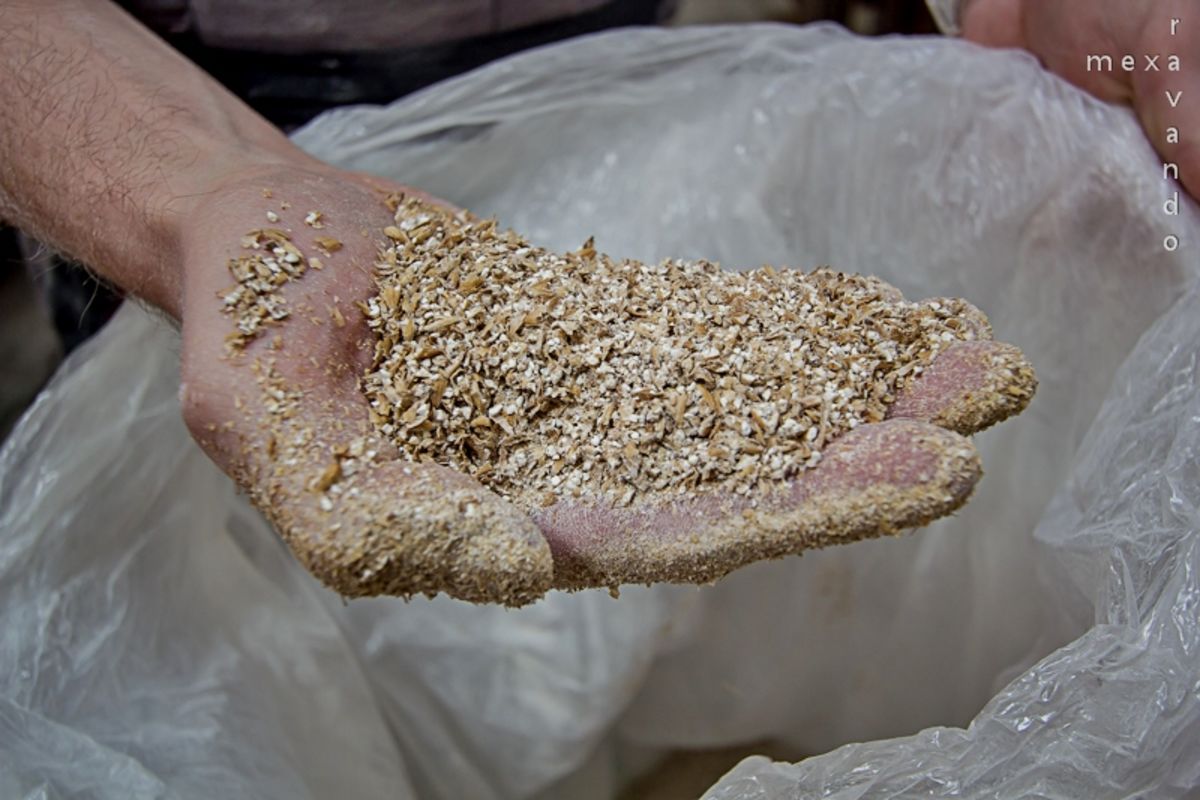 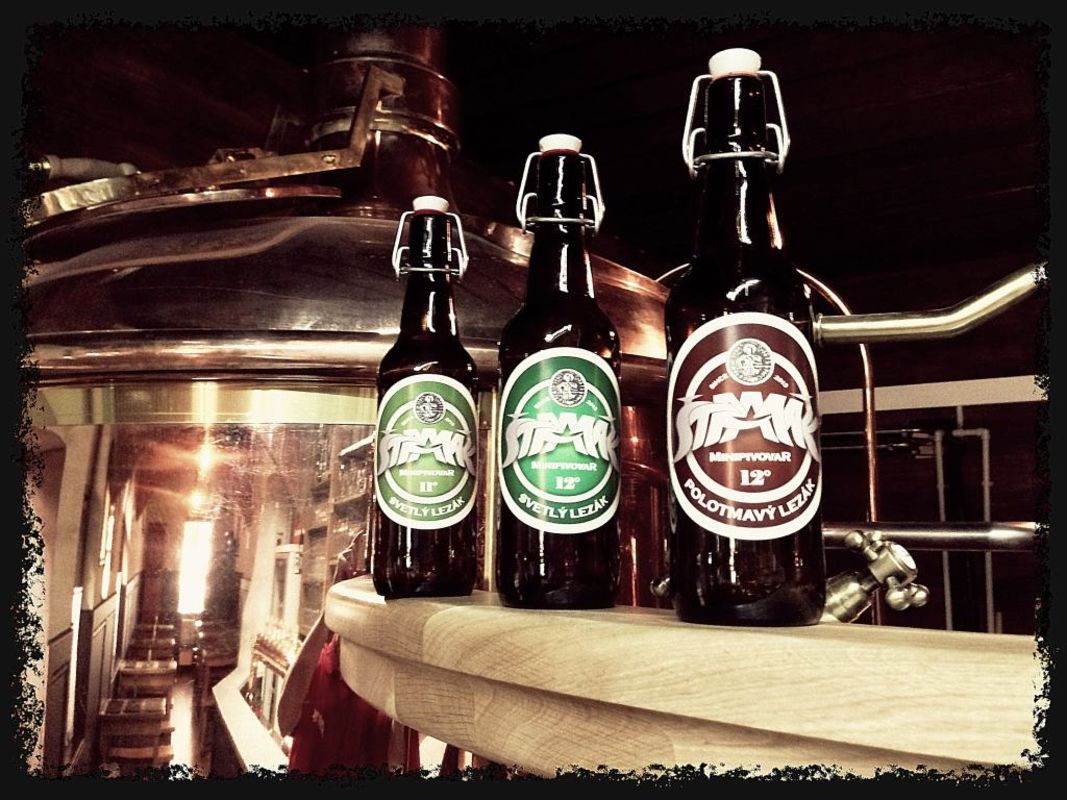 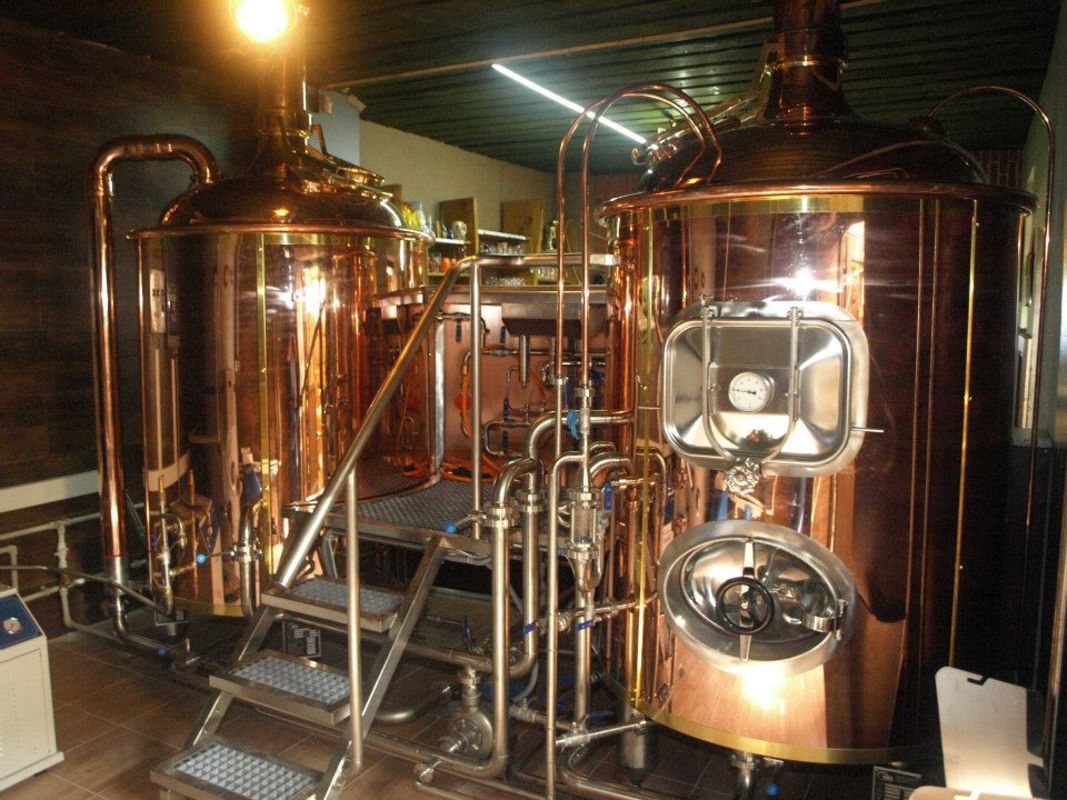 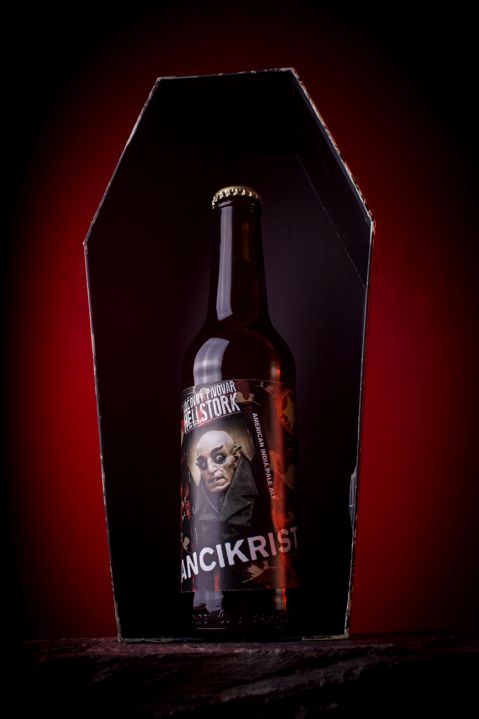 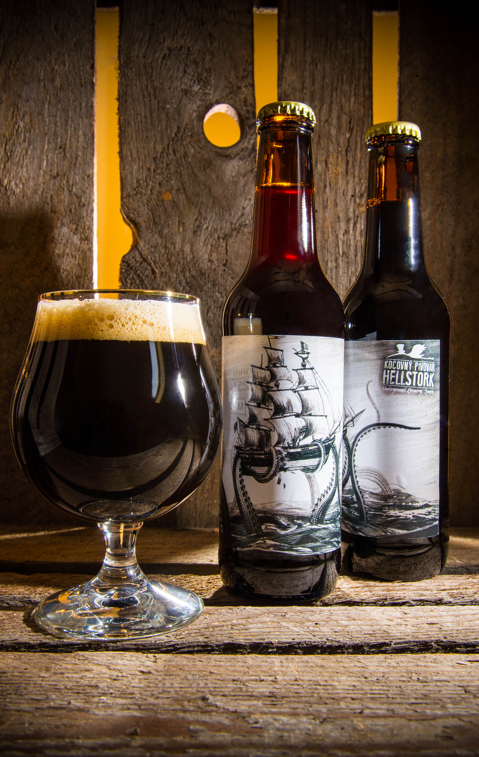 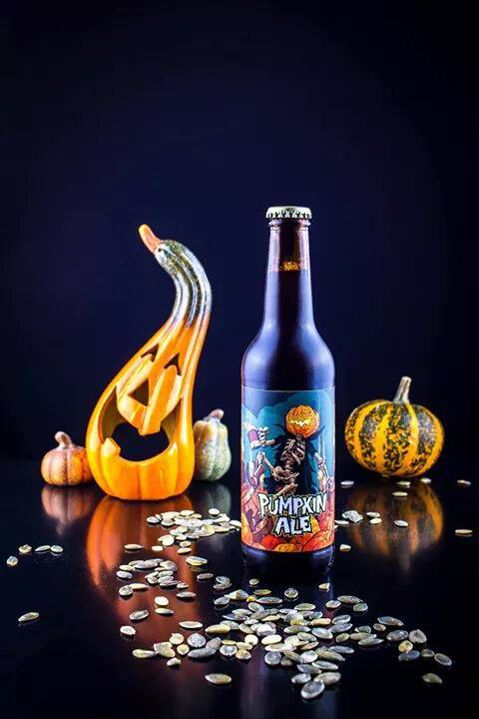