The Lower Záhorie region got a new tourism boost in 2017 – the railway line between Zohor and Plavecké Podhradie, after having been closed down in 2003, was reopened and this project continues also in 2018! The line is therefore seasonal – with services available on Saturdays, Sundays and holidays.

The railway line supports the development of tourism in the municipalities along the railway track and in their surroundings. The line is operated by the national railway carrier Železničná spoločnosť Slovensko (ZSSK) upon order of the Bratislava Self-governing Region.
The railway journey is attractive for families with children, railway fans and groups of hikers that prefer public transportation; but above all, it enables the cyclists heading to the northwestern part of the Little Carpathians and forests of Lower Záhorie to avoid the road from Lozorno to Plavecké Podhradie that is dangerous for cyclists.
Another benefit that is interesting for tourists is the connection of the surroundings of castle Plavecký hrad to the village of Záhorská Ves lying on the river Morava, on the international bike road Eurovelo 13 alongside the Iron Curtain, with a ferry to Angern in Austria.
Many attractions can be seen and experienced on the line. The Region of Záhorie offers plenty of adventures for families with children, hikers an cyclists. Make your way to Záhorie and plan your trip to Plavecké Podhradie by train to enjoy the region your very own way. 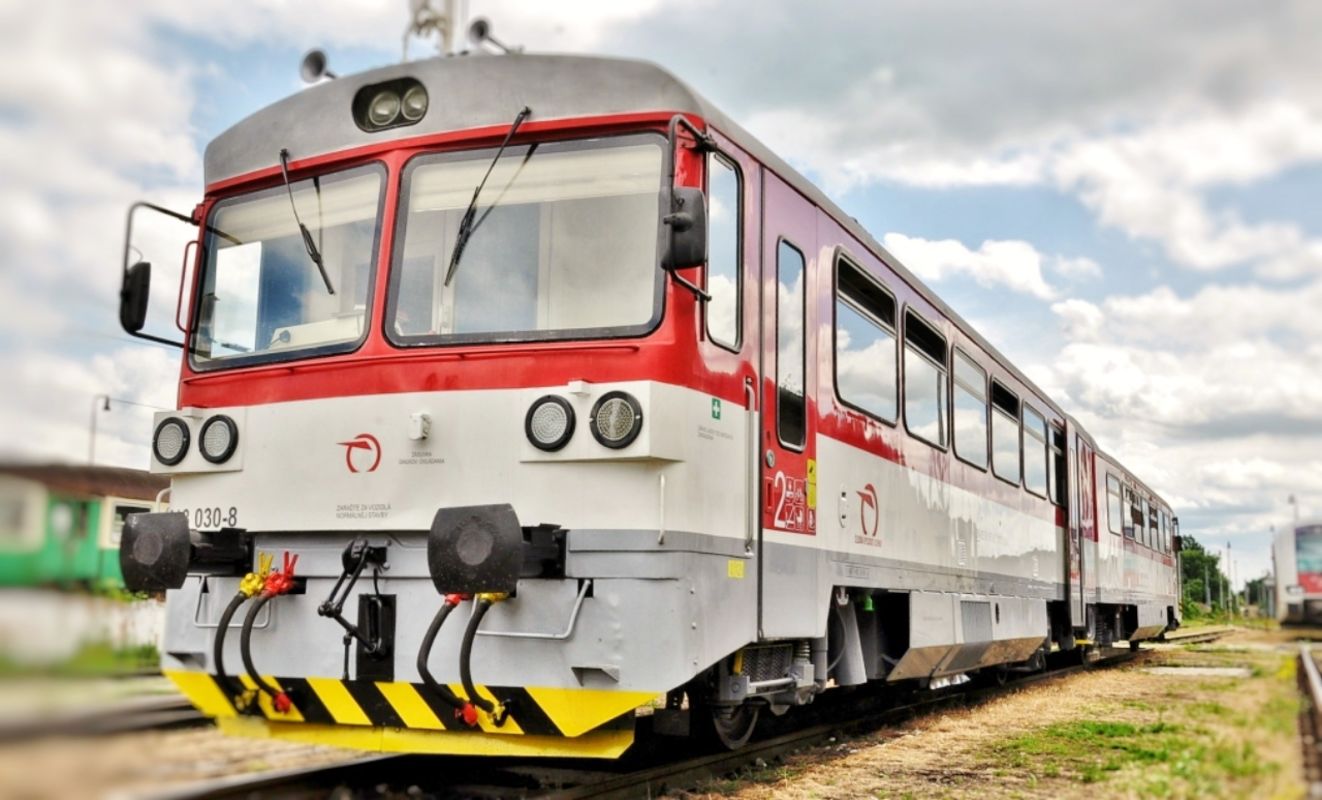 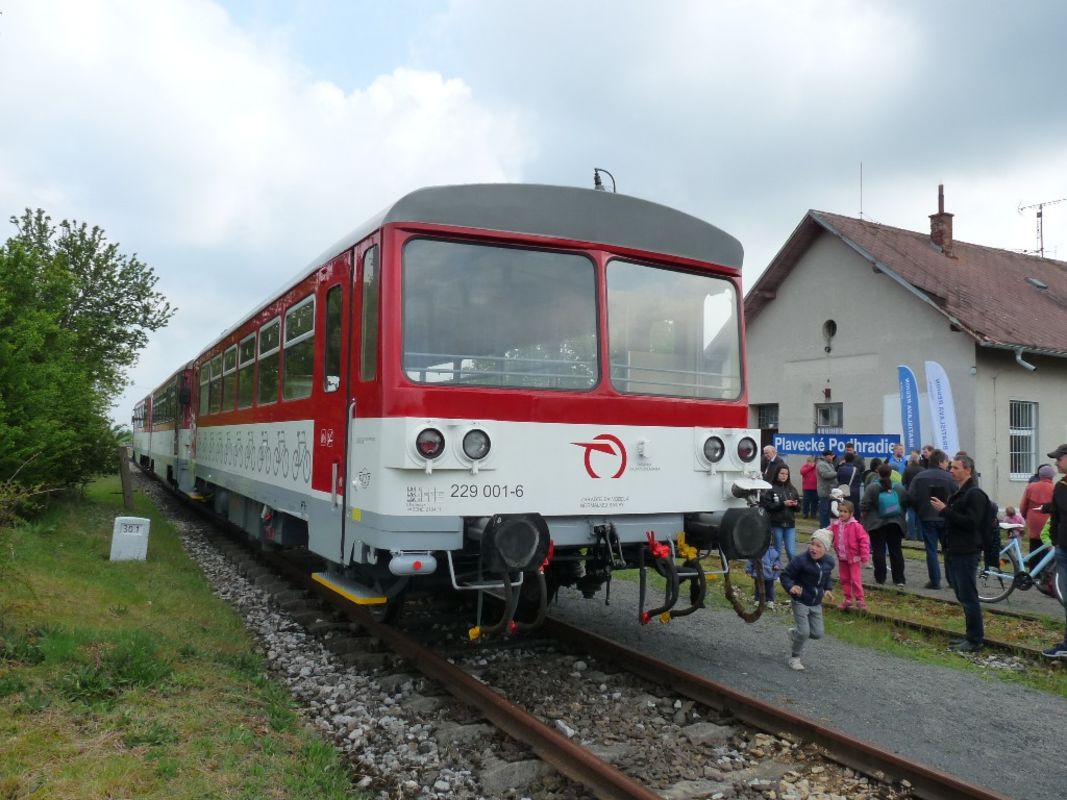 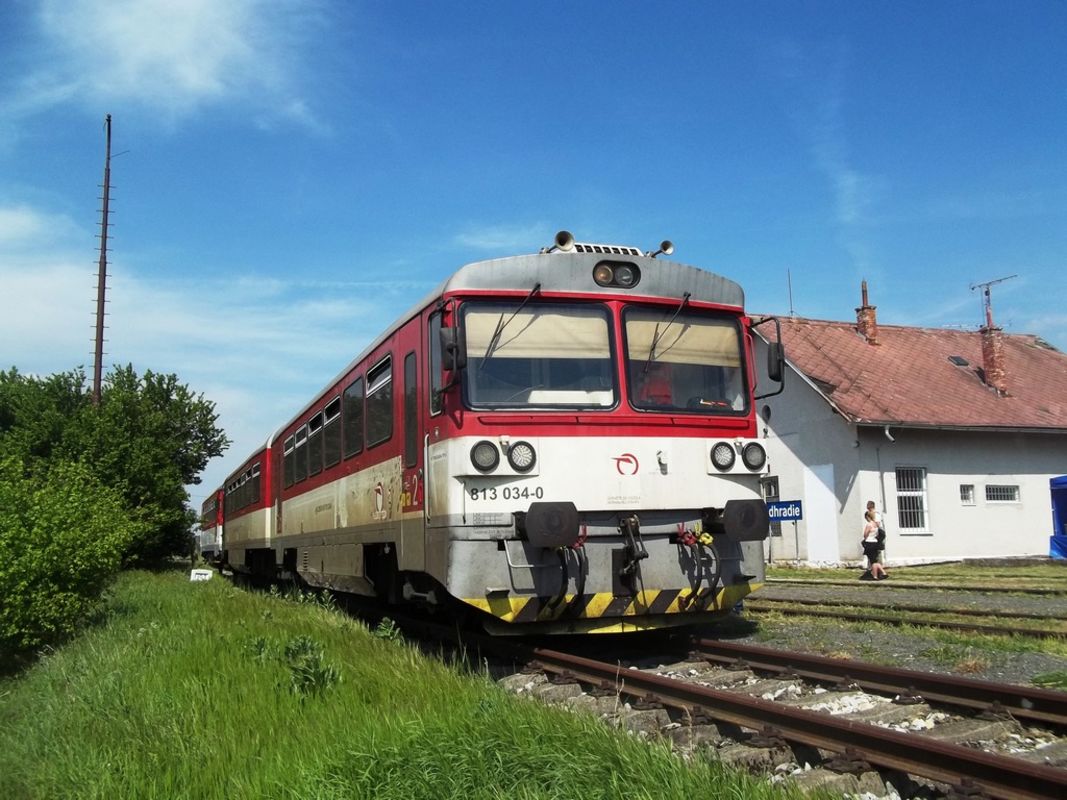 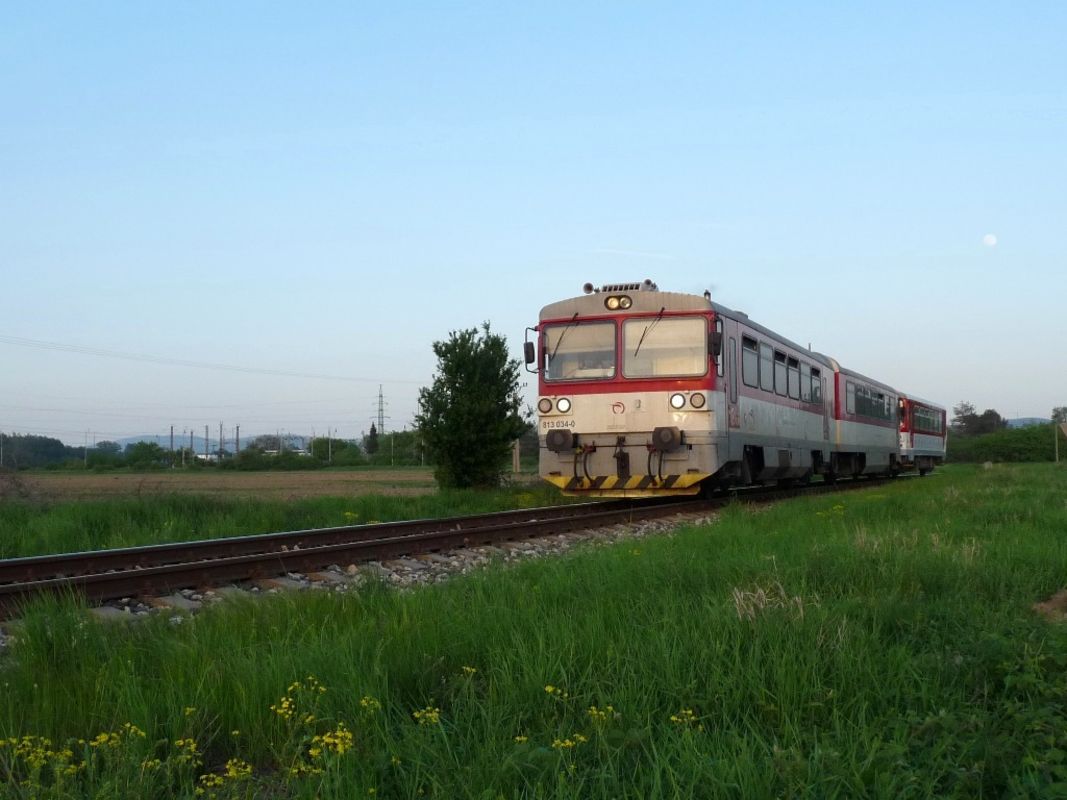 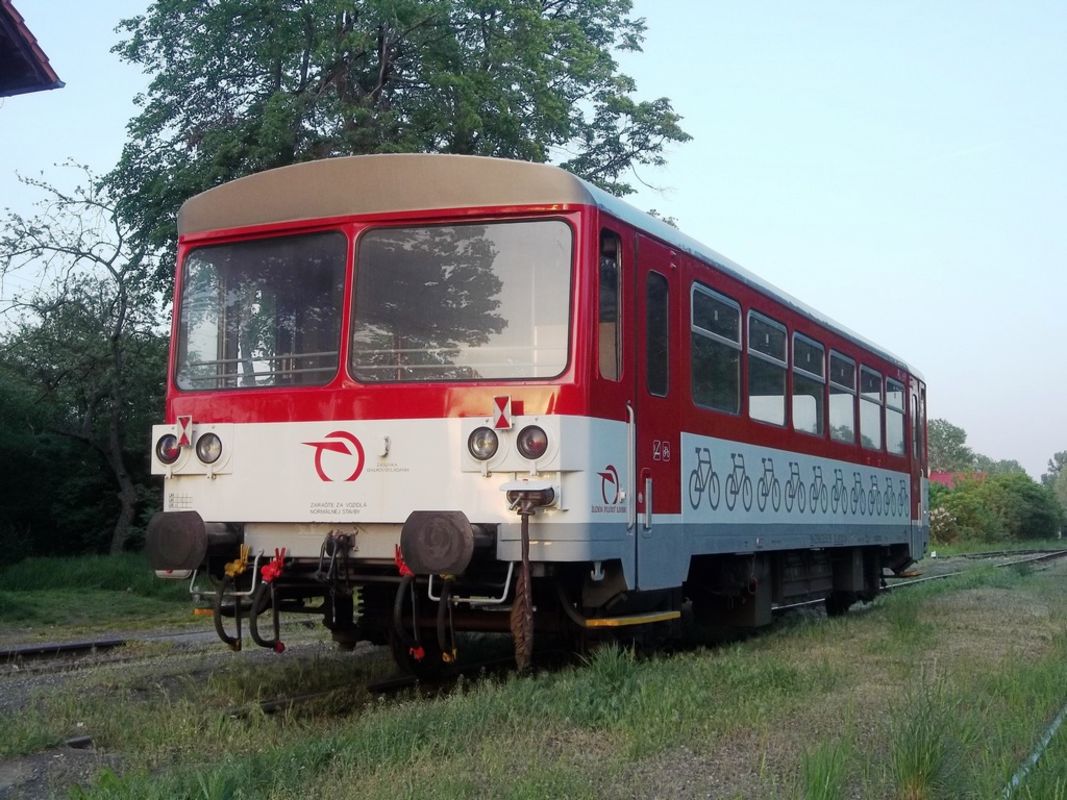 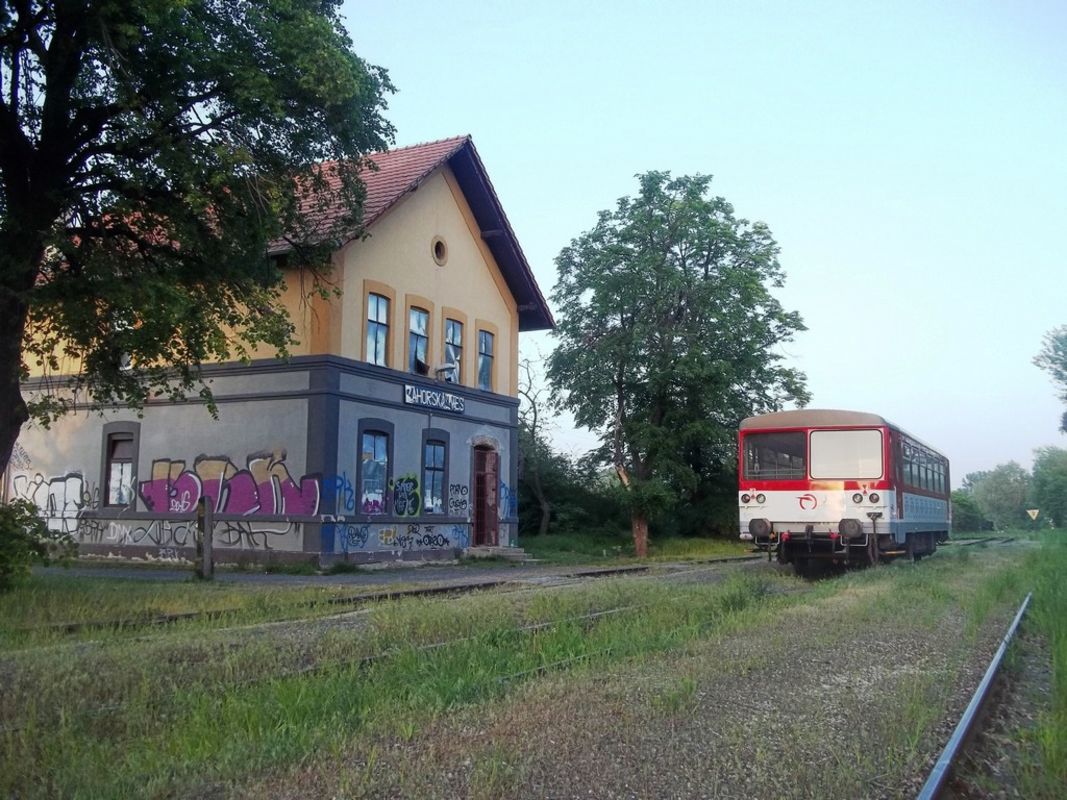 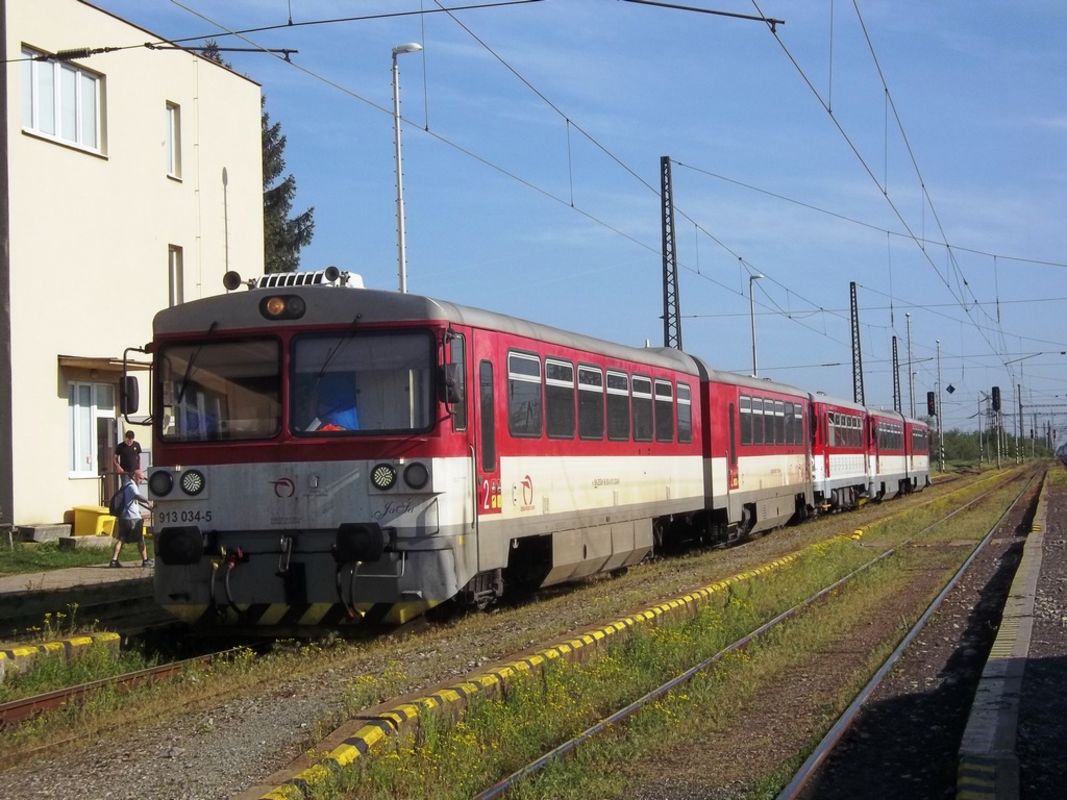 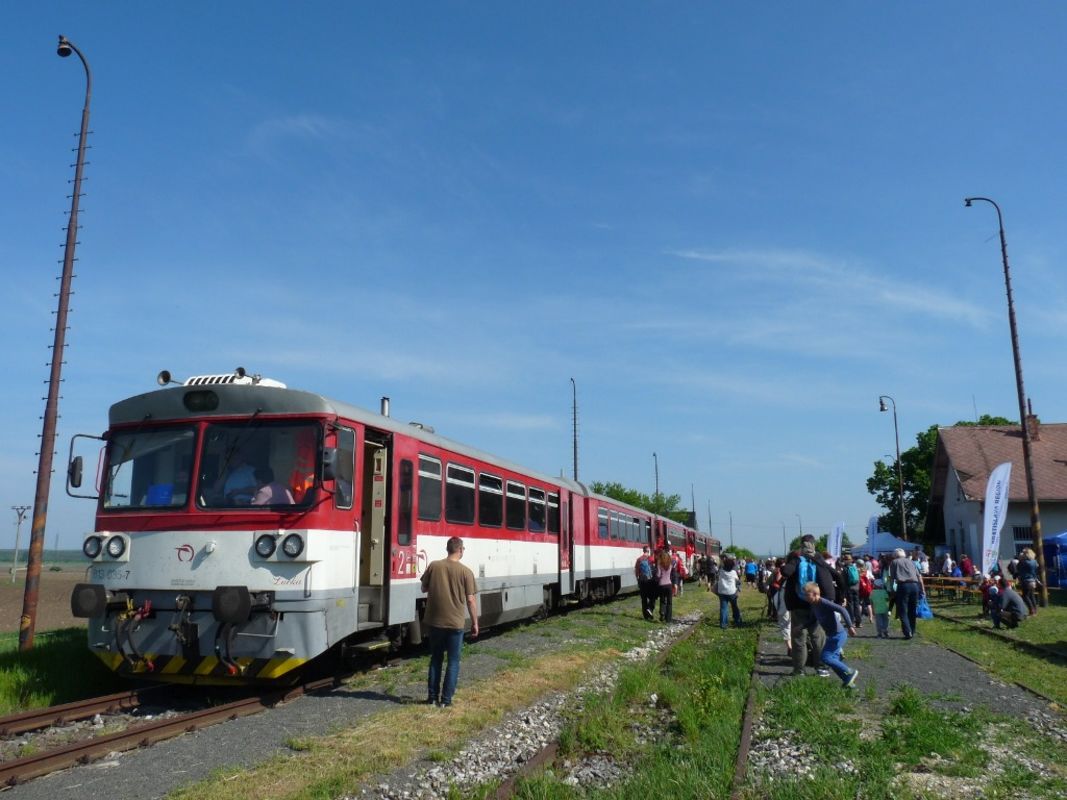