On the second highest mountain in the Low Tatras, Chopok, the winter season began on 4th December and will be world-wide for many reasons.

An atypical Christmas tree made from skis was decorated with the help of medal-winners of top world sporting events - Michal Martikán, Pavol Hurajt, Patrik Kuril and Dominika Multáňová.

News about the winter season opening was taken to the world by an eagle in its claws, and was traditionally blessed by priests from north and south Chopok.

The highlight of the winter will be the March World Cup of Women’s Alpine Skiing, which is returning to Liptov after over 30 years and will internationally publicize the region and Slovakia.

In the first downhill race of the season, children from Liptov and Horehronie were competing while carefully watched by Tatranec.

Kilometres of new downhill runs await skiers on the north and south of Chopok, including snow barriers and a new artificial snow system that will enable downhill run openings much earlier than before.


The historical fun area Snow Park Jasná will have a significant change too. Two new barriers with a cross-country layout will be added, so less snow is needed to open the snow park. Visitors can enjoy their skiing much earlier than in previous years.

At Biela Púť the spacious AprèsSki Bar awaits to recharge your energy during skiing and make your time in the mountains even more pleasant.

Winter in Liptov is about skiing, lots of fun, attractive events and a wide service range.

Winter and snow in Liptov is associated with relaxing at Liptov aqua parks where you can enjoy a tropical atmosphere and enjoy sea waves and sea water.

Perfect after skiing relaxation is prepared for skiers at Spa Lúčky in a new outdoor vitality world with Finish sauna, cooling down pool and open-air Jacuzzi. 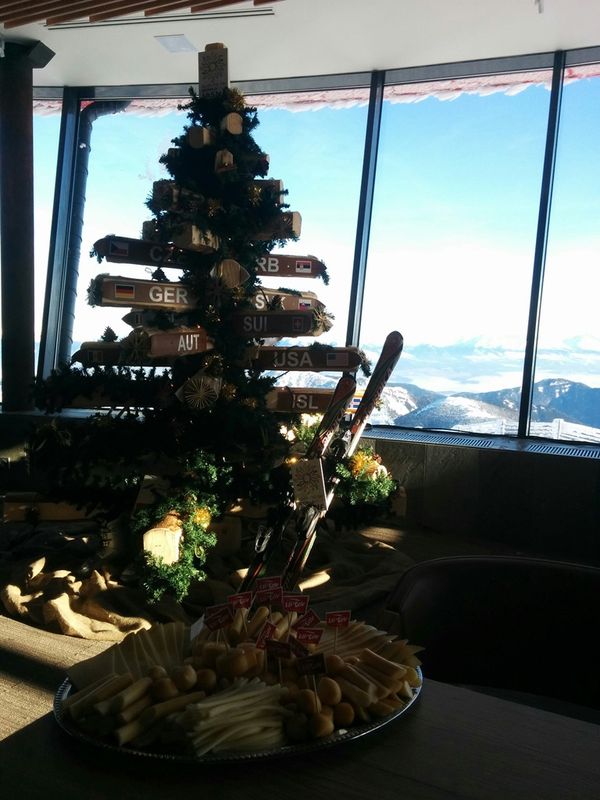 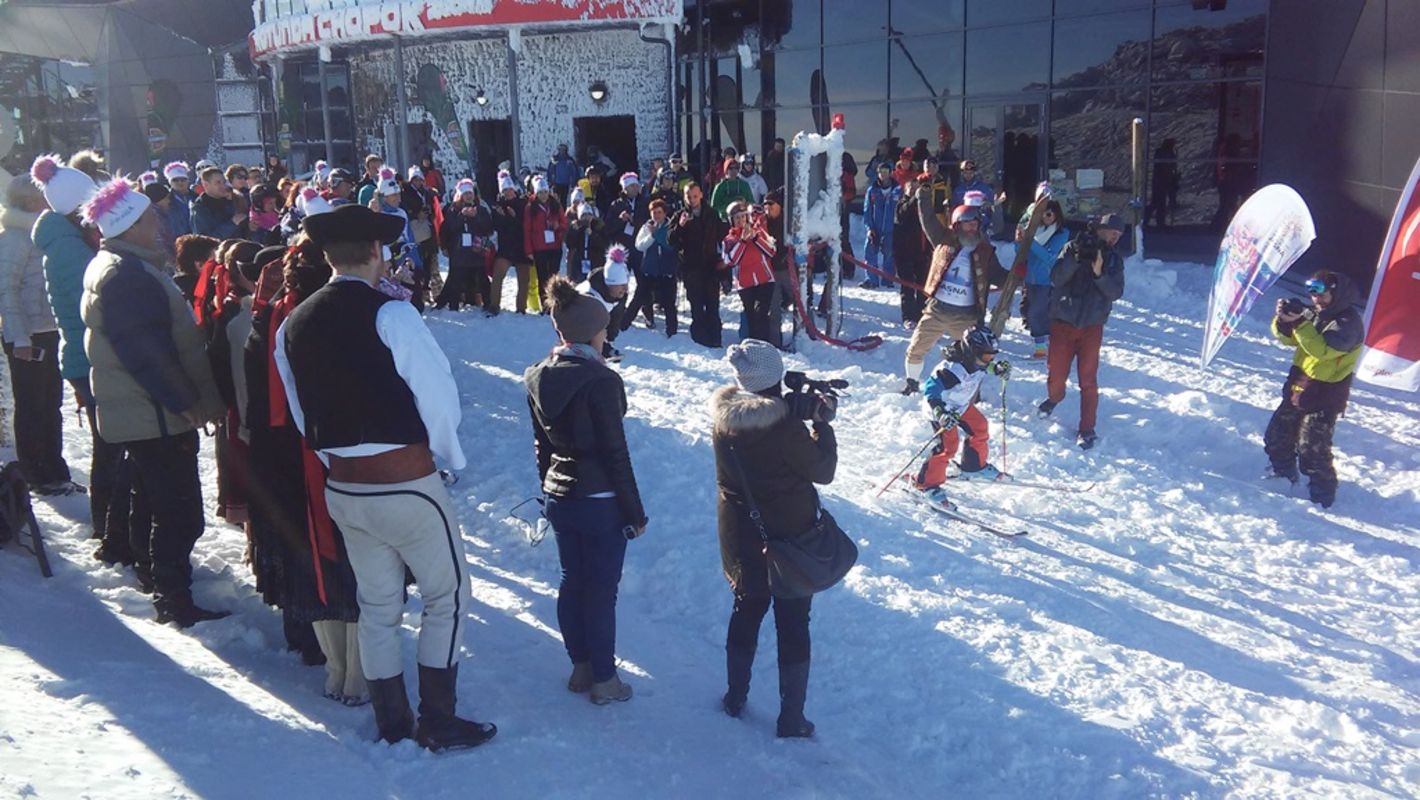 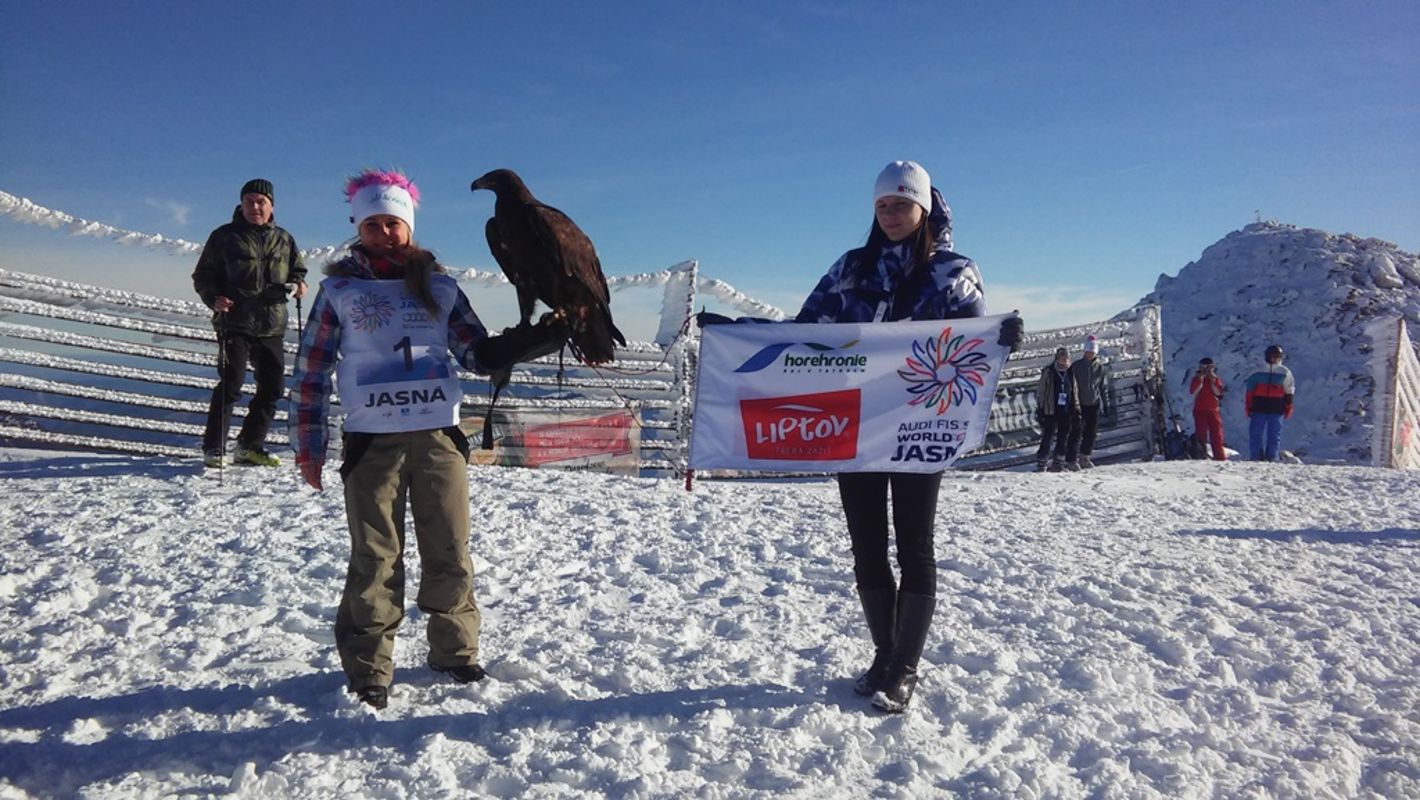