Specific samples of sacred architecture in Slovakia are the wooden churches. Their folk builders expressed the perfect harmony of the human soul with nature and the effort to disengage from earthly worries. Among the oldest are the Gothic wooden churches (for example Hervartov, Tvrdošín). The "articled" churches are other type of wooden churches (for instance Sv. Kríž, Leštiny,Kežmarok, Hronsek). The "articled" churches are those built under the article of the law issued by Emperor Leopold I at the end of the 17th century.

There is also a third type of wooden churches built in eastern Slovakia, mostly in the 18th century. First they were owned by the Greek Catholic denomination, later some of them were changed into Orthodox churches. The special features of the East Christian rite are reflected in their interior decoration and furniture where the unique Carpathian icons dominate. They are normally fitted into iconostases ornamented in the Baroque and Rococo styles.

Wooden churches of the Slovak part of Carpathian Mountain Area, which were added to the list of UNESCO World Heritage List in 2008, possess an extraordinary worldwide value. The churches include: Roman Catholic churches in Hervartov and Tvrdošín, Evangelical articular churches in Kežmarok, Leštiny and Hronsek, and churches of Eastern rite in Bodružal, Ladomirová and Ruská Bystrá.
More 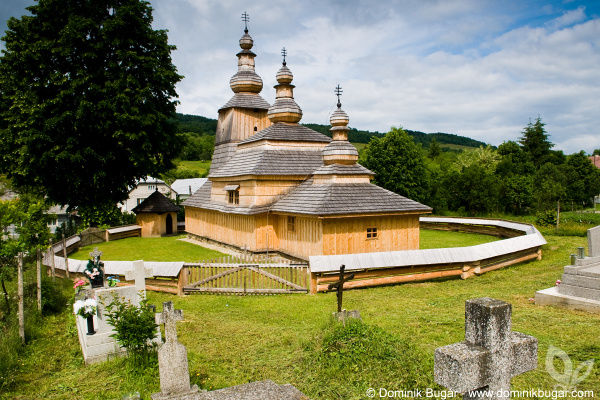 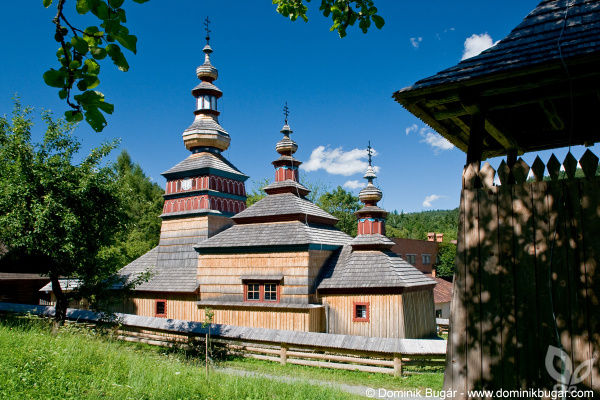 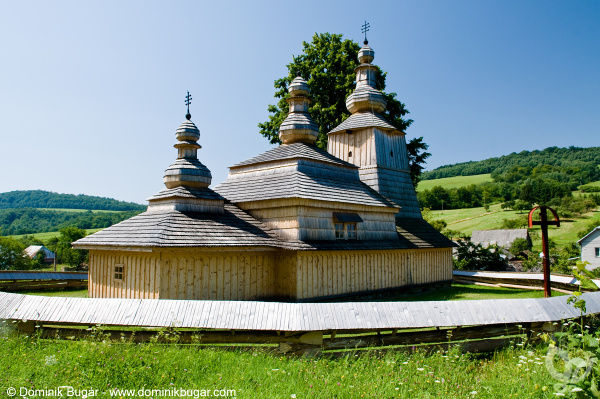 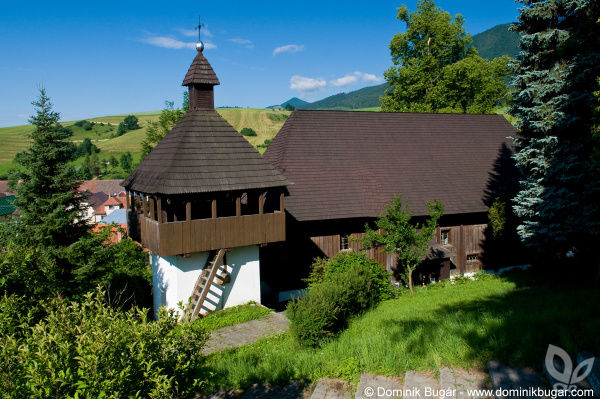 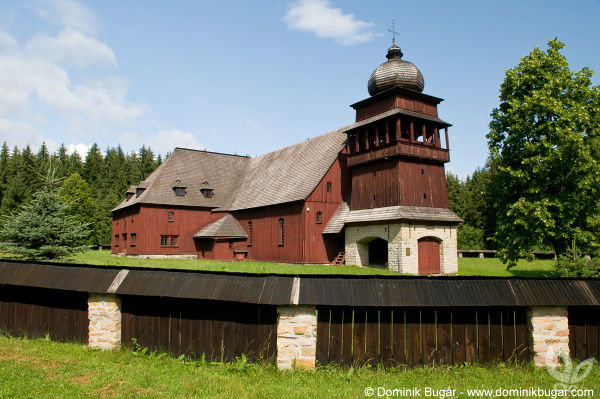 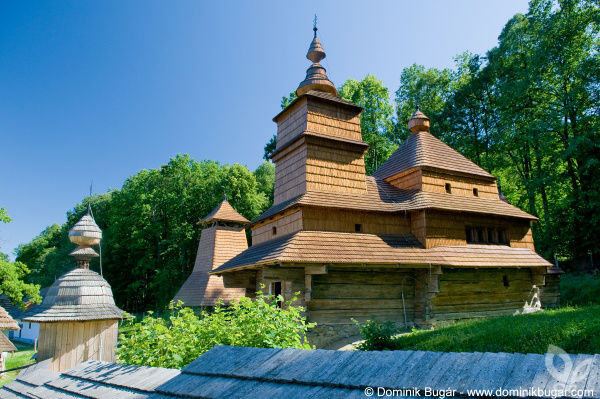