An outstanding year ending in 8, a year of freedom, links countries of Central Europe by a moment, when new states arose on its map. Czechoslovakia was founded and its neighbouring Poland regained independence after 123 years. Moods of that time combined with a feeling of liberty are reflected in a performance of Polish professional folk ensemble Śląsk.

Come to commemorate these developments and its anniversaries to a fascinating gala concert in the Opera and Ballet Hall of new Slovak National Theatre building in Bratislava the 8th of November at 6 p.m.
While in the first part Śląsk ensemble will present unique polonaise, one of the five historic national dances of Poland, the second part of a spectacle is devoted to current friendly relations between Slovakia and Poland. Selection of Slovak Folk Artistic Ensemble SĽUK presents a work of a Slovak distinguished choreographer Juraj Kubánka. Slovak National Theatre Ballet shows two scenes of the staging Slovak dances.
Concerts' final culminates in a duet of a Polish Prima Ballerina of the Slovak National Theatre Ballet Romina Kołodziej and a Ballet Soloist Damian Šimko in a choreography of Robert Bondara. 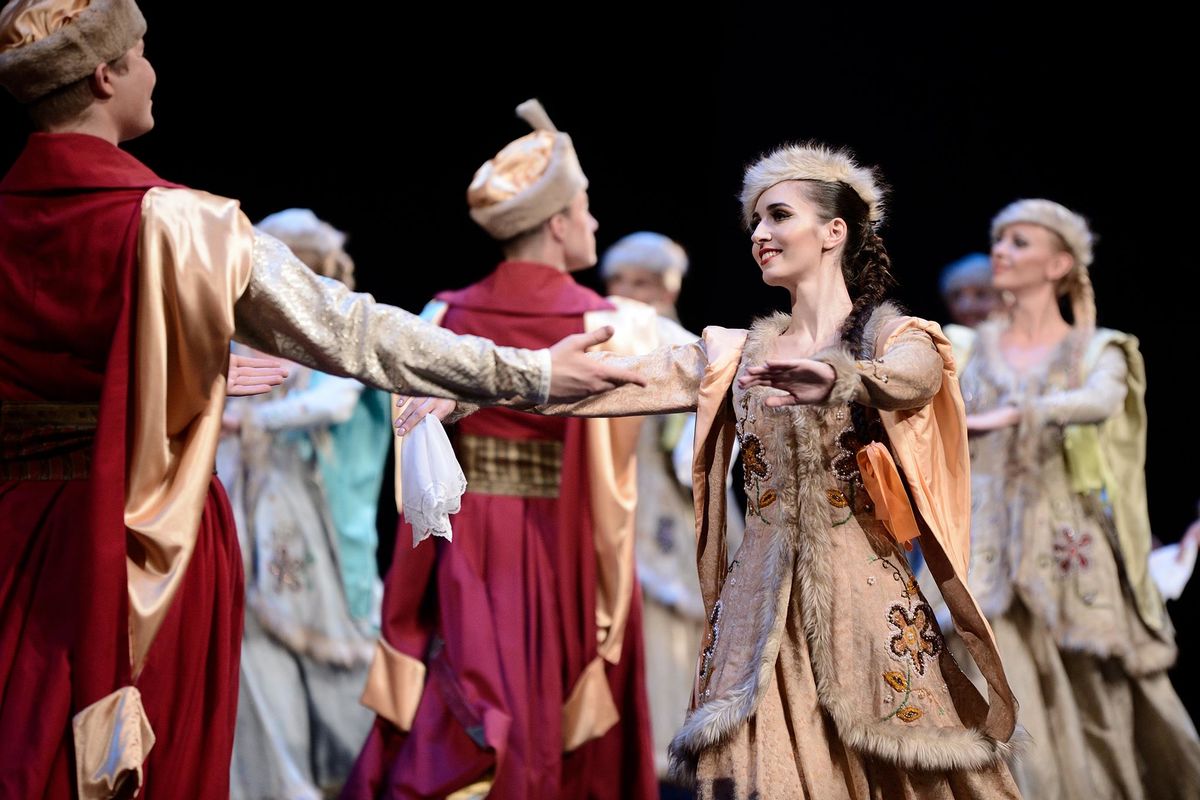 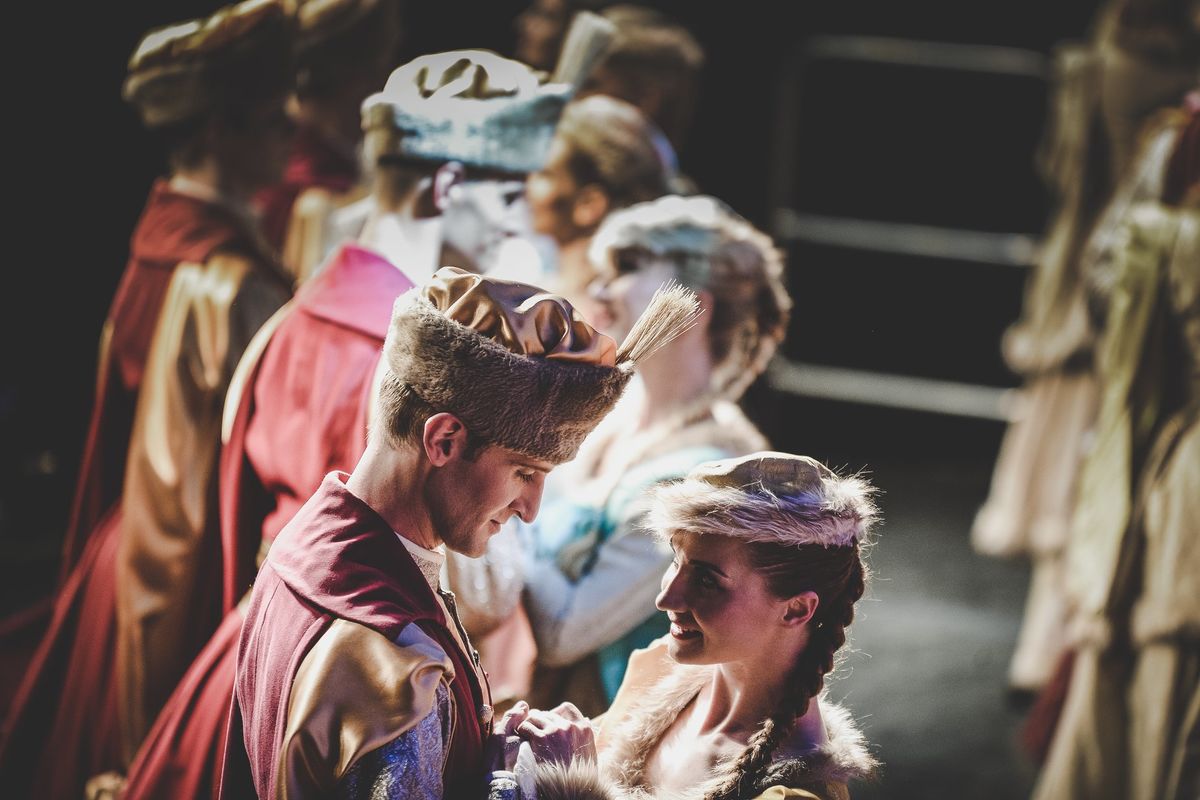 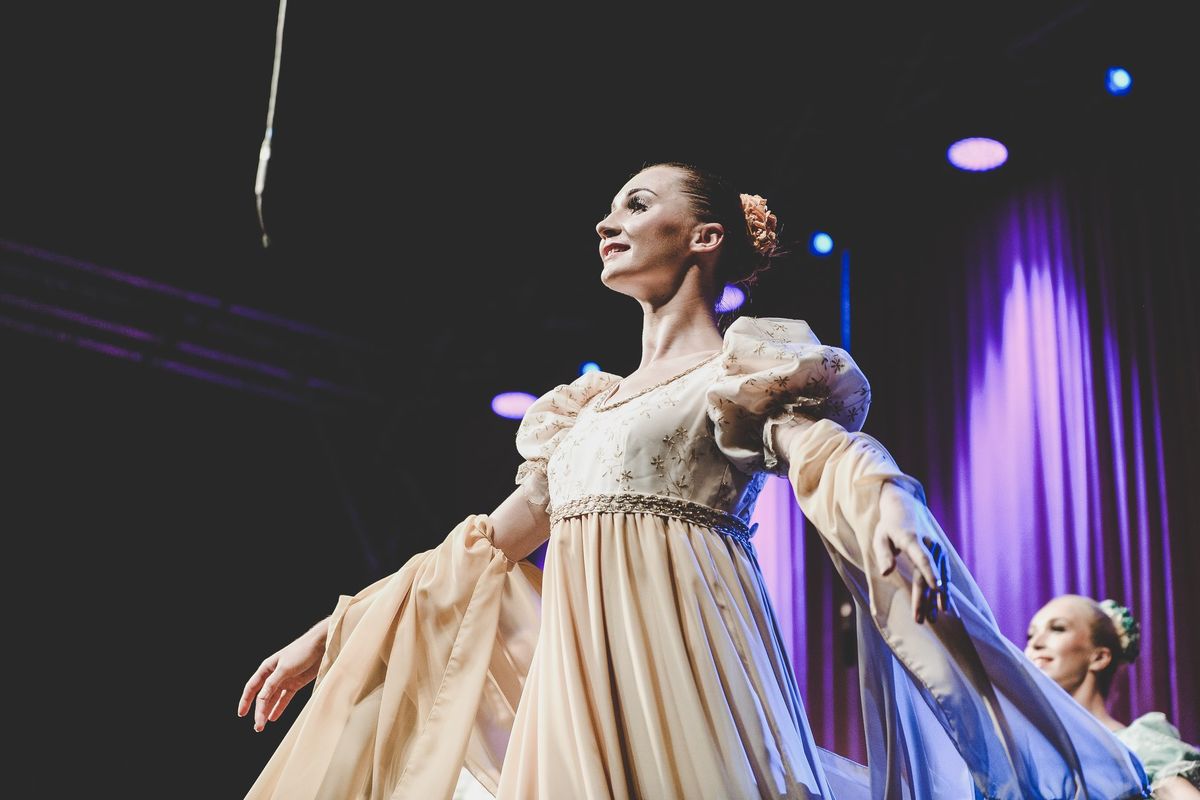 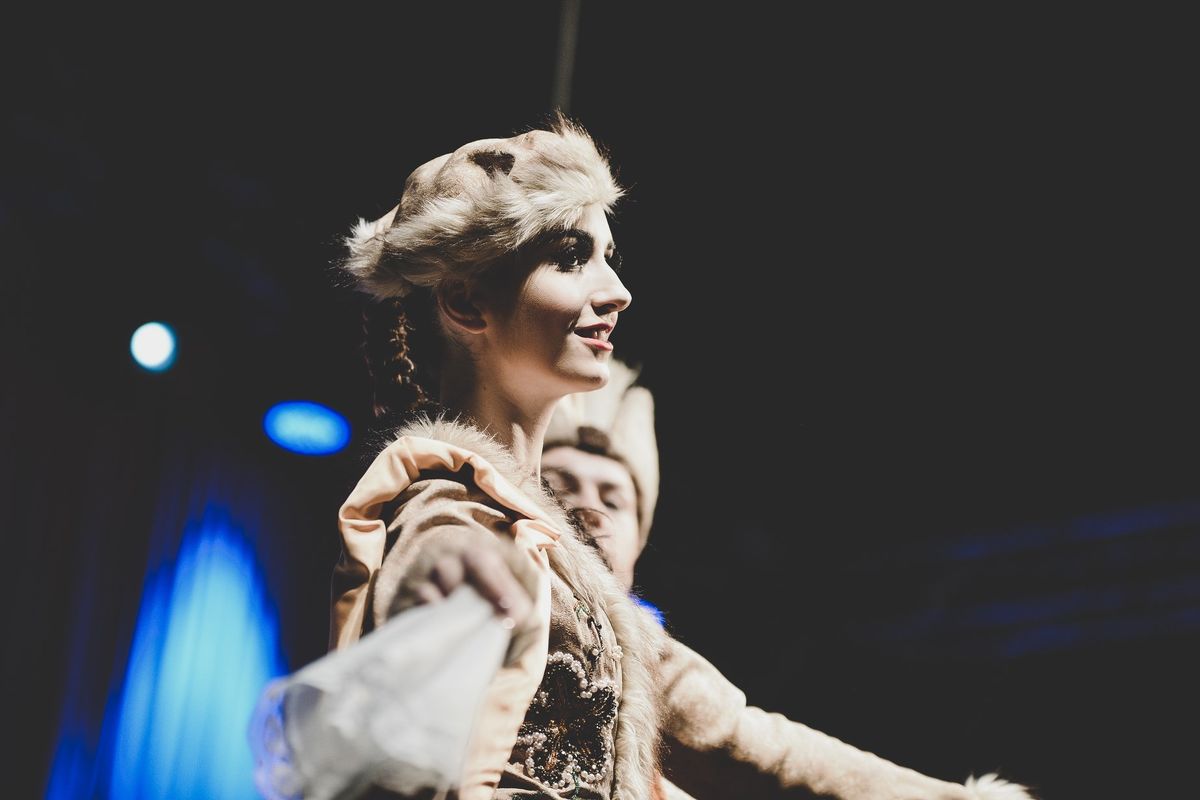 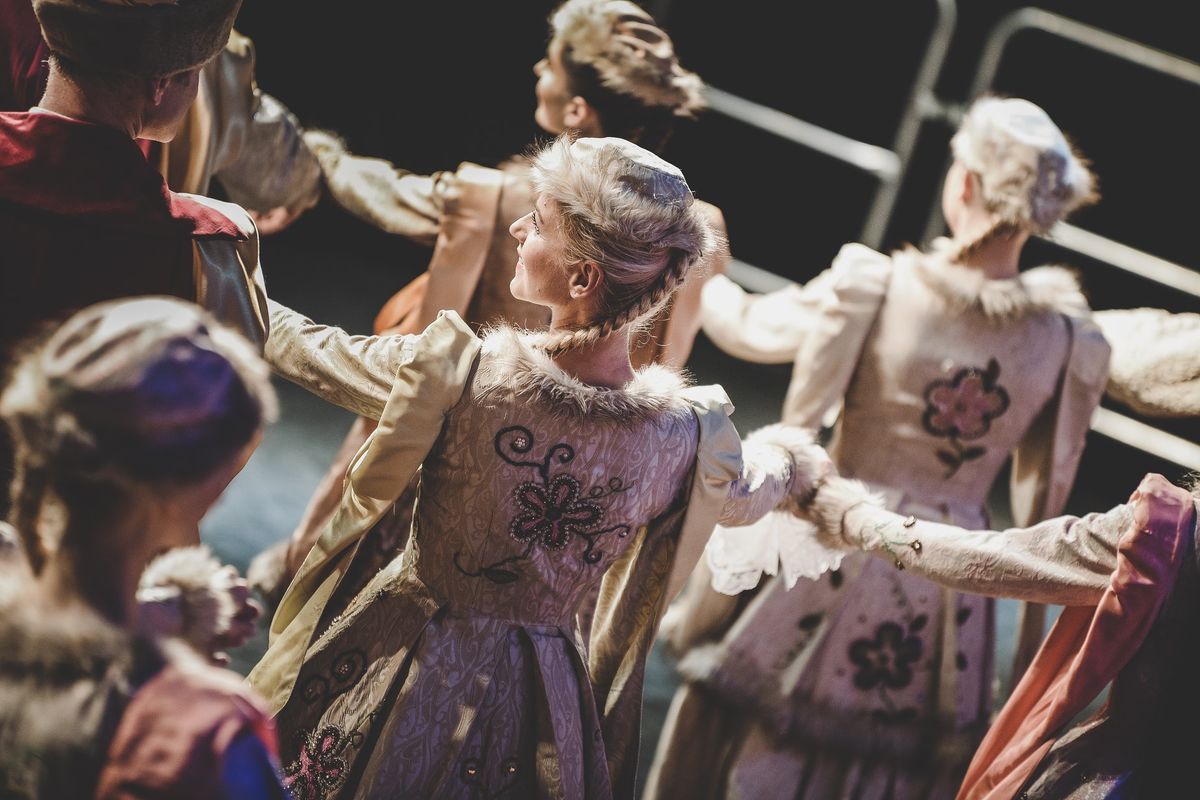